Pandora in RBC Plaza is papered up with a "failure to conduct business properly" or something like that notice on the door. It always seemed popular to me, kind of surprised they closed up so suddenly.
E

TripleQ said:
Pandora in RBC Plaza is papered up with a "failure to conduct business properly" or something like that notice on the door. It always seemed popular to me, kind of surprised they closed up so suddenly.
Click to expand...

They are franchised stores... I learned that because they wouldn't return something I bought at square one. Maybe they lost their rights to sell Pandora = had to close up...

Cool third-wave coffee shop Strange Love has opened a new location in Royal Bank Plaza on the food court level (bottom of the escalator at the north end).
flickr

Pantry and Blondies have opened in Commerce Court (as a side note, new PATH wayfinding signs are now up at FCP, but they don’t follow the standard originally set at Scotia Plaza).

Ladurée is opening their second Toronto location, which will be in the Exchange Tower section of the PATH system.

Former Express location at FCP. Uniqlo signage is above both entrances. 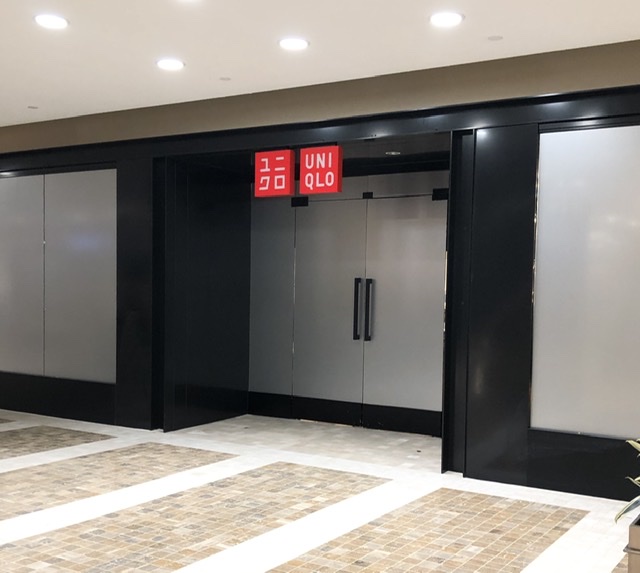 I was thinking it was a bit small for a Uniqlo. Nonetheless, I can easily see a permanent one being supported in the Financial District or SouthCore.
Relief Line Facebook Group

The Uniqlo at FCP is expected to be around until next year, October 2020. Store hours will be Mondays to Fridays from 9 a.m. to 5 p.m. 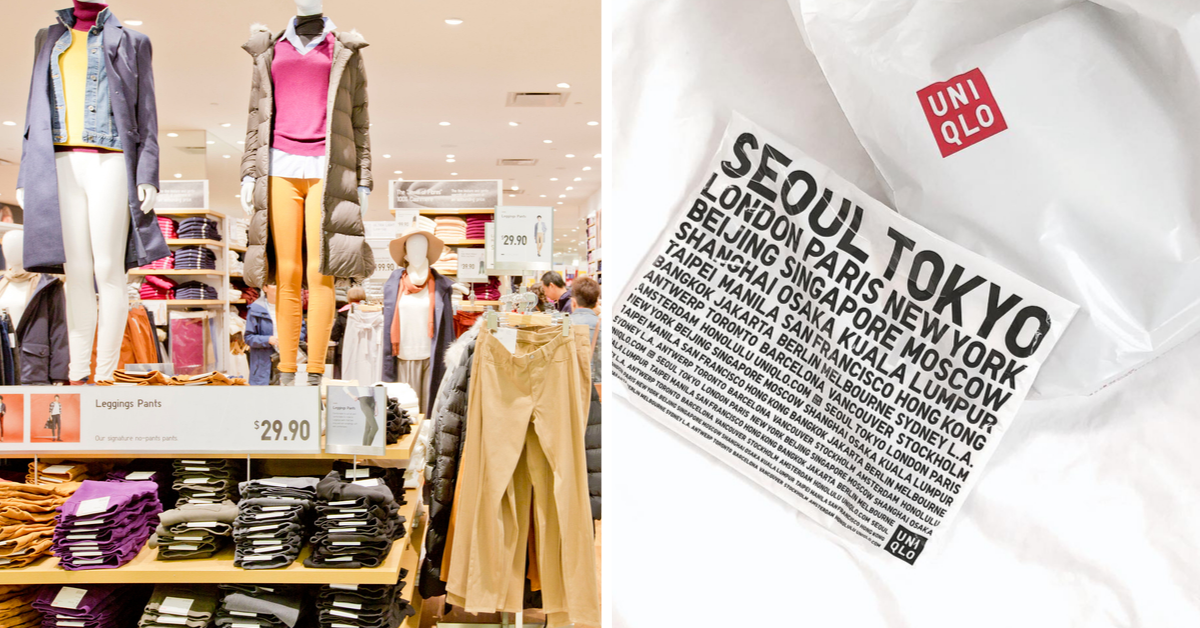 UNIQLO Is Opening Another Toronto Store Later This Month

Just in time for the cold weather.

Ladurée is opening at Exchange Tower across from Starbucks.
N

Apparently this strange phenomenon of Cake Boss vending machines has proved exceedingly popular, and requires the machine's be restocked as many as 4x per day.

More machines are now en route, location TBD; and they will be stocking 2 additional varieties of this cake. (something called vanilla confetti and cookies and creme) 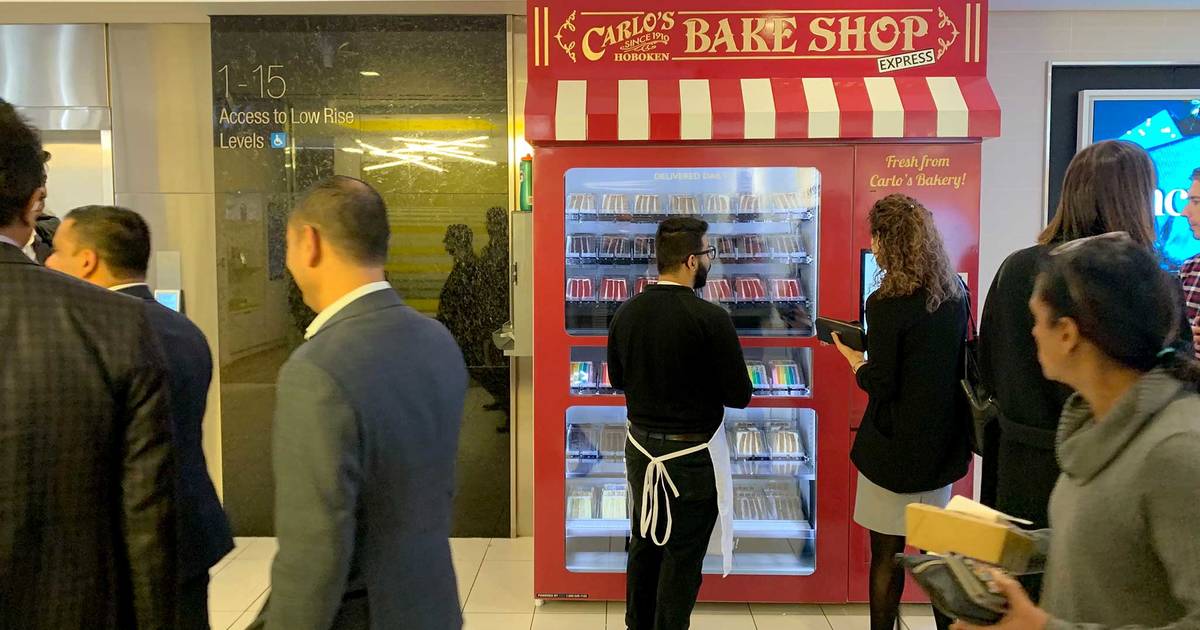 Loosen you belt buckles, Toronto, because it looks like we're getting even more of the cake ATMs causing people to line up at vending machines befo...

Would someone do me the favour of explaining why anyone is paying $8.99 for a slice of cake from a vending machine? I think Toronto under-utilizes vending machines, which I would like to see more of, especially in subway stations, where crappy Gateway stores are often closed. Traditional hot and cold beverages would be fine by me.

This cake slice business, of what I understand to be relatively mediocre cake, has all the appeal of Japan's machines selling 'used' underwear (for the record, that's NO appeal whatsoever, LOL)
Last edited: Dec 5, 2019
An environmentally conscientious, libertarian inclined, fiscally conservative, socialist.
N

I am reminded of the new thing around Pizza from vending machines.........