Riseth said:
Maybe a SLIGHT improvement over its predecessor but still looks like absolute mediocre trash.
Click to expand...


Riseth said:
You would never see Chicago or NYC put up this garbage along their waterfronts and that goes for a lot of what's been built along this stretch.
Click to expand...

Umm, a step too far for me; this is Chicago's waterfront: 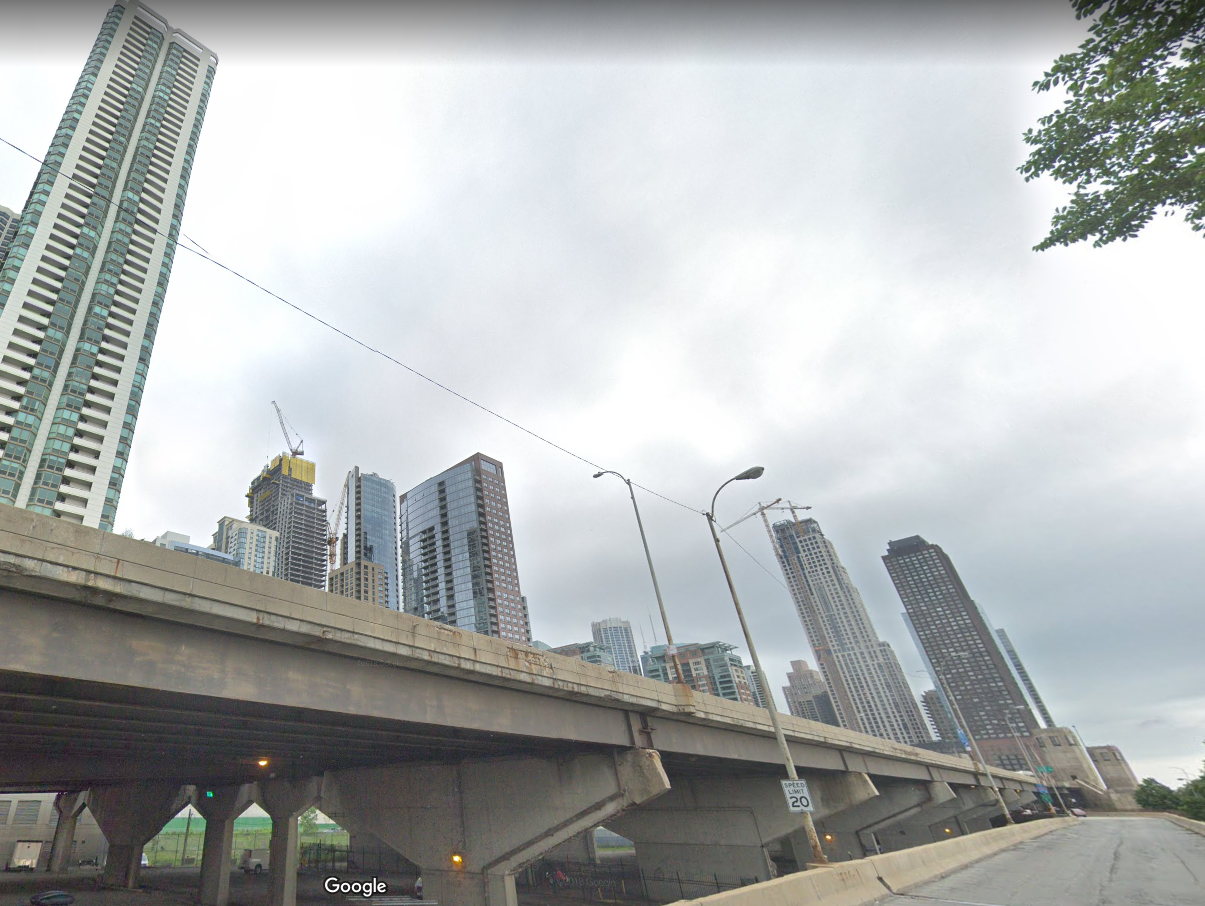 The Lake is immediately to your right in the photos above, and below: 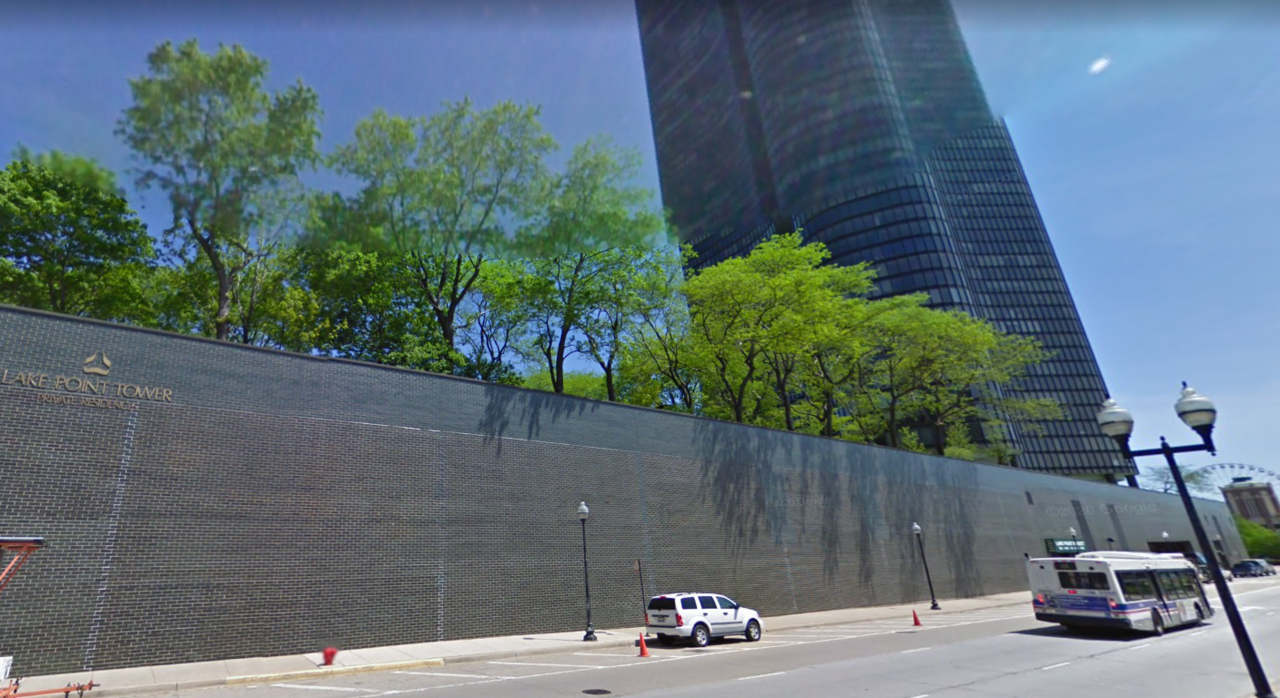 What an engaging podium and at-grade experience! LOL

And isn't this a lovely way to meet the waterfront (below) 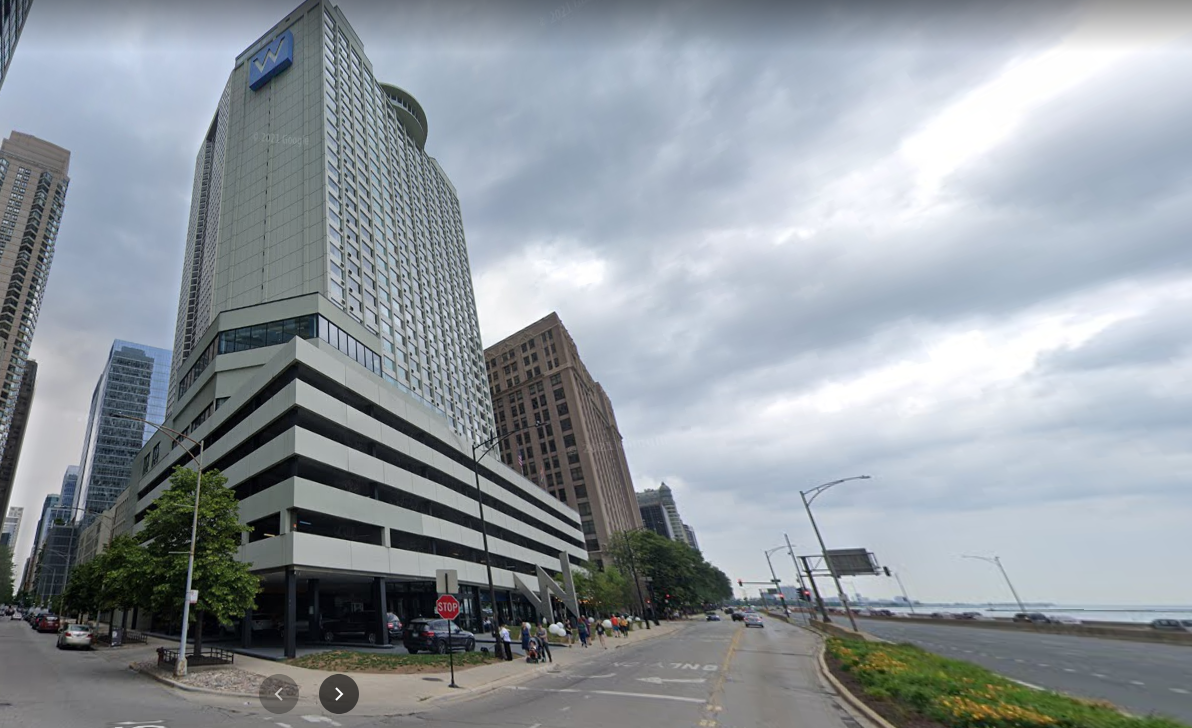 Yup, a pretty blah building on top of a multi-storey parking deck.

But we really do need to watch these "The grass is greener over there" type comparisons.
An environmentally conscientious, libertarian inclined, fiscally conservative, socialist.

But we really do need to watch these "The grass is greener over there" type comparisons.
Click to expand...

Yeah I don't see anything as bad as this proposal along that stretch of their waterfront and that's the least appealing part of it anyways.

I'd still take take any of Chicago's mediocre waterfront developments (or their waterfront in general) over what we're building along this stretch. Especially when you go a bit further south and compare to their central waterfront area which we simply can't touch (parks, art galleries, museums, planetariums and gorgeous architecture juxtaposed alongside it all). We had a blank slate here and this is what we're getting. This proposal is trash, plain and simple.

Thanks @Northern Light for that breath of fresh air and a reminder just how good (despite my desperate search for a puke emoji regarding this particular proposal)... we already have it. And it's going to get much better.

Way, way too much painting our entire waterfront as a big fail... that generalization is ridiculous...

√ lots of Bayside is wonderful (with AquaLuna to come)
√ even half of the plans for Quayside would be astonishing
√ obviously the Toronto Islands (who has that?)
√ the already wonderful evolution of the Lower Don Lands (better than TV)
√ the future of Parliament Slip
√ Look-out Beach/Park
√ all of the Beach(es)
√ the promising moves on the Bathurst Quay silos (and maybe a new park on the parking pier)
√ built spaces like Harbourfront and the music garden etc.
√ public realm whimsy like the wave decks
√ Ontario Place (however it turns out)
√ the western beaches and boardwalk,
√ 300 acres (?) of Humber Bay Parks

In fact no-one ever likes to say it, but in fact we already have one the best and most diverse waterfronts on the continent, which duds like this and Daniels cannot ruin.

But because we are so lucky, it does sting even more when mistakes like this one threaten to move forward.
Thank you UT photographers.
LINK: Future SKYLINE render (updated November 8, 2020)

Pros:
1. This is better than the previous iteration. The balcony krinkles are a nice touch to what was a very bland proposal.
2. The SPA says the ground-floor uses black granite, which would look sharp.
3. The SPA show pillars in the units, suggesting less spandrel. 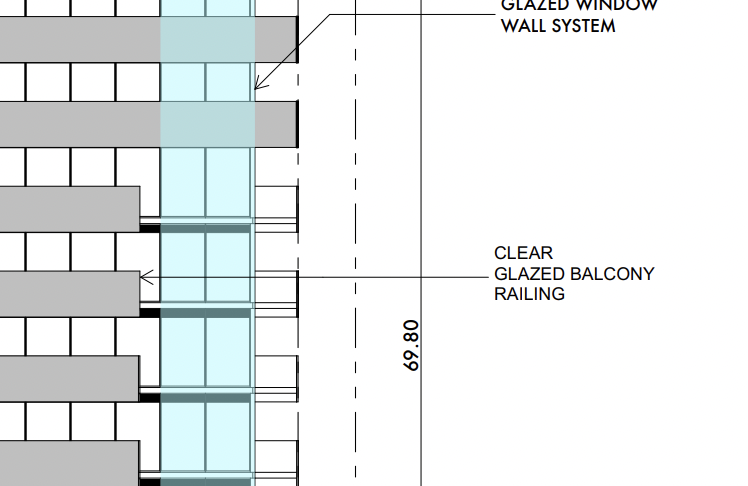 Suprised the spa says fritted balcony glass 'cause the (crappy) rendering closer on the kinked balcony looks like perfed-metal.

Now that I know some of the balcony glass will be fritted... I still hate this.