Lesser recognized buildings in Toronto that you enjoy 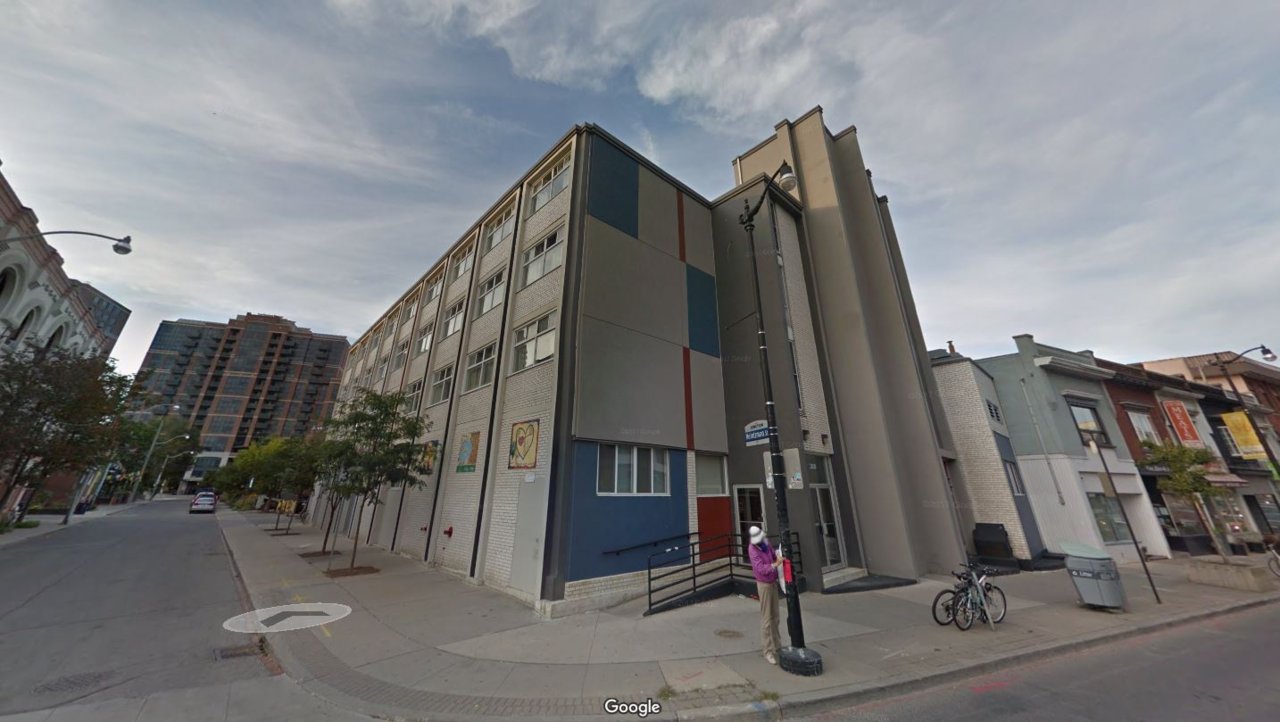 omg yes, the perfect entry for this thread.
A

Although as per the photo, the Dundas frontage has been a bit "adulterated" from its original prismatic white brick form.

That's a *really* strange place; I think it was actually built as an urban *hotel* in the 60s, though I don't know what the client was ingesting if he really believed that Dundas & Keele would be a marketable tourist-accommodation proposition in those years (and w/o parking, yet). In any case, it soon enough became a hospice/residence and has remained so ever since.

BTW the view of it from the back alley is fascinating, in that the balconies lend a bit of a "Lorraine Motel" effect.

adma said:
William Burgess PS in East York (1914), which owes a lot to Dwight Perkins' "Prairie schools" in Chicago--quite avant-garde for its time and place

Avant-garde indeed, and aging extremely well. At a century plus this gem has a more contemporary feel than many a building thrown up in this town in the 21st century.

I live across the street and have always appreciated the angled design rather than the slab towers on adjacent streets.
View attachment 127178
Click to expand...

This is a great thread. Thanks, @AlbertC, for starting it.
A

ADRM said:
And then same goes for the NE corner of Dovercourt and Dupont, which was at least for a while slated to be the location of a Bellwoods Brewery extension:

What happened with the Bellwoods plan?

Towered said:
What happened with the Bellwoods plan?
Click to expand...

Last quote anywhere regarding this was from January 2017. Previous estimates had a slated move-in date for summer 2017. I haven't even heard anything in the beer community grapevine regarding it still happening, or been dropped. A third facility was always needed (Hafis was going to be a barrel storage and brewing site not open to the public, but landlord delays shuffled the cards in their hand).

Source: Ben's Beer Blog
BBB: Lastly, what the heck is going on with 950 Dupont?
MC: The project has been delayed for the last 18 months while the landlord of the building reconfigures tenant areas and prepares to renovate. The landlord has a huge amount of work to do to the building before we can even start our work. It’s out of our hands at the moment. Our guess is it will be a minimum of a year before Bellwoods will even be doing any work in that building. In the meantime we’ll be focusing on improving everything we do at Hafis Rd. and Ossington. 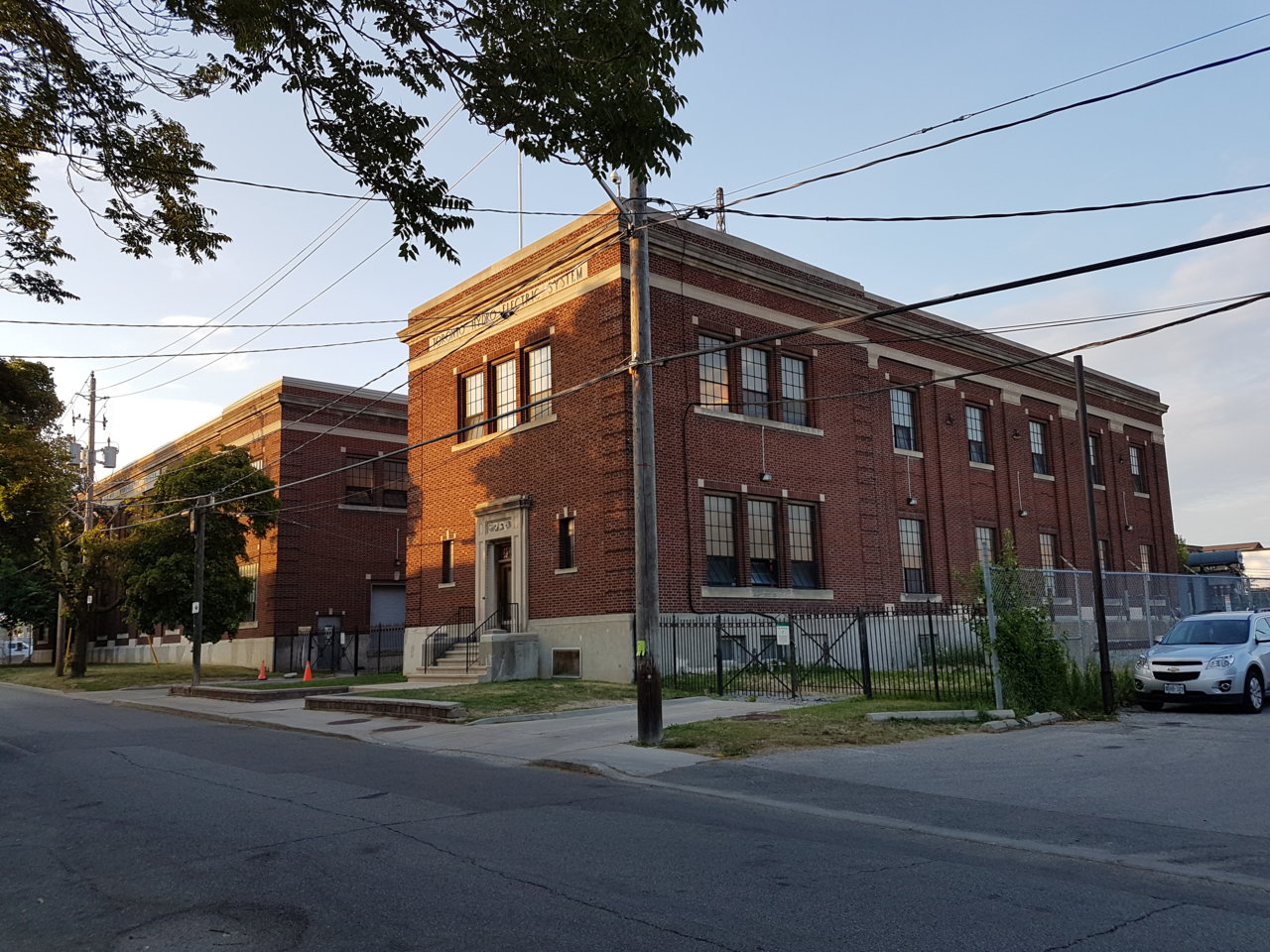 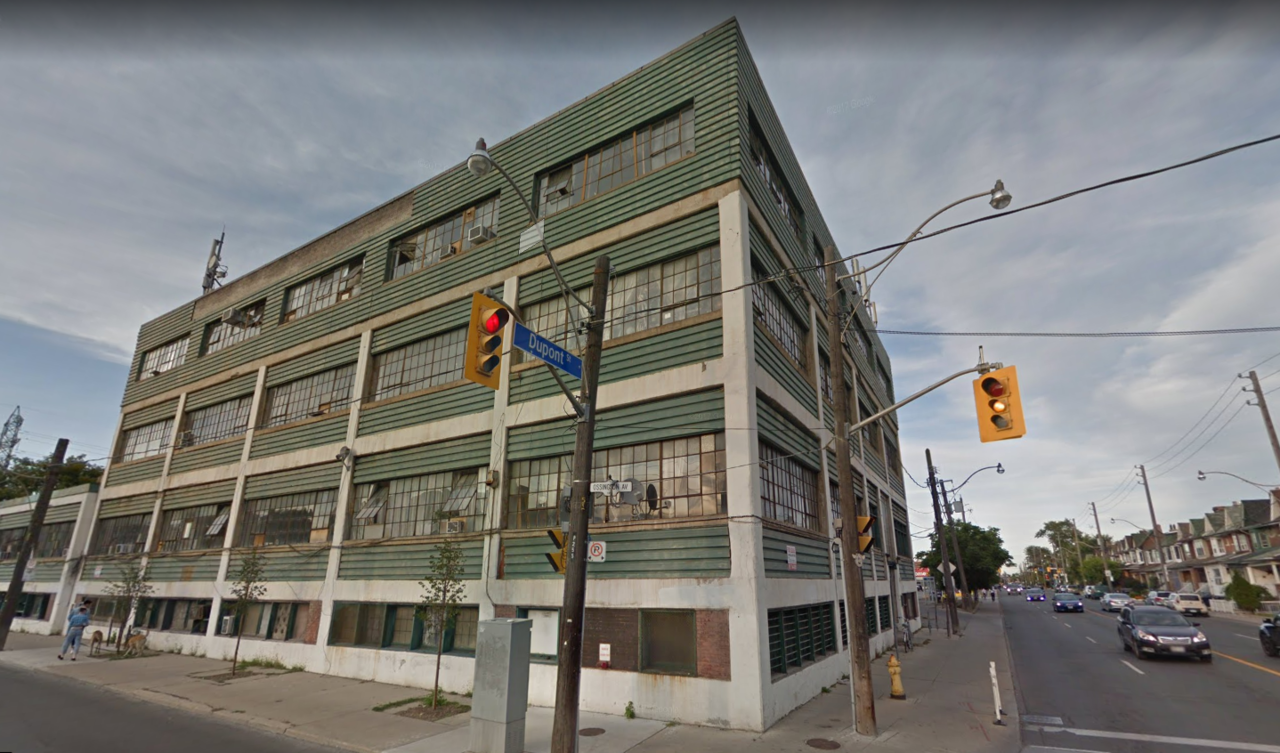 This is one of the first buildings mentioned in this thread, posted by @ADRM on the first page.

I don't quite get the appeal of this one, but obviously I appear to be in the minority.

Skeezix said:
This is one of the first buildings mentioned in this thread, posted by @ADRM on the first page.

I don't quite get the appeal of this one, but obviously I appear to be in the minority.
Click to expand...

For me, personally, the shabbiness is part of the appeal. I'm assuming that is part of what you find unappealing.