Logically, at Spadina, it makes sense. The vast majority of the traffic at that station is undoubtedly for Line 2 and the 510. Additionally, while I do not know if these statistics are published, I strongly suspect that the vast majority of the surface level entry and exit to/from that station occurs at the entrances at Bloor and Spadina, and Bloor and Walmer; and also that the vast majority of the passengers for Line 1 there are transferring to/from Line 2 or the 510 or accessing those busier street level entrances/exits. I would be interested to know if there is an exact number of passengers daily/yearly/whatever who use the Kendal entrance--I would suspect it is a small number, on the order of 5% or less of the station's street-level traffic. So, having elevators from the Line 1 platform that enable a passenger to get to/from Line 2, the 510, and the Bloor-Spadina entrance, satisfies the vast majority of customer needs to the point that the station can be called accessible. And all that aside, I also expect that there are more daily Line 1/2 to/from 510 transfers, than there are surface level entries/exits, so Kendal might be in the 1% here, if not less.

I do sympathize with a hypothetical wheelchair-bound passenger living at or reasonably near Spadina and Kendal who wishes to get on Line 1. But realistically, it is probably a very, very small number of people. There are probably secondary entrances elsewhere in the system that might have hundreds of people with accessibility needs being forced to travel a total of maybe 150 or 200 metres to the nearest accessible entrance, per day; is it fair to say that, hypothetically, 5 people at Kendal being forced to go ~500 metres around, are suffering more than 100 or 200 people at some other station being forced to go 150-200 metres around? At any rate, while an interesting philosophical question, it would be a logistical and budgetary nightmare if the AODA required every entrance of every station to be accessible.

To provide some examples after curiosity got the better of me: using Google Maps' measure distance tool, at Yorkdale station with only the northern entrance being accessible and not the southern Ranee entrance, a passenger living at a house just west of the Ranee entrance could get there in 160 metres if they were on the south end of the train; if they were on the north end and had to use the northern exit, it takes 360 metres to get there, 200 metres longer. From the south end of Queen station to the north, it is 190m. I strongly expect that some of these secondary entrances have more, potentially many more, passengers with accessibility needs than Kendal does.
Click to expand...

At the intersection of spadina and lowther there is a French school (Alliance Francaise) and I think the main building there may be considered “heritage” by the city of Toronto. I‘m wondering if the TTC had extensive consultations with the property owners (alliance francaise) and possibly the city since the buliding there might be considered “heritage” before excavating a shaft for the elevator for the line 1 part of Spadina Station?

I’m just giving my opinion on this issue because I’ve been to this location Alliance Francaise for French class for a few years. 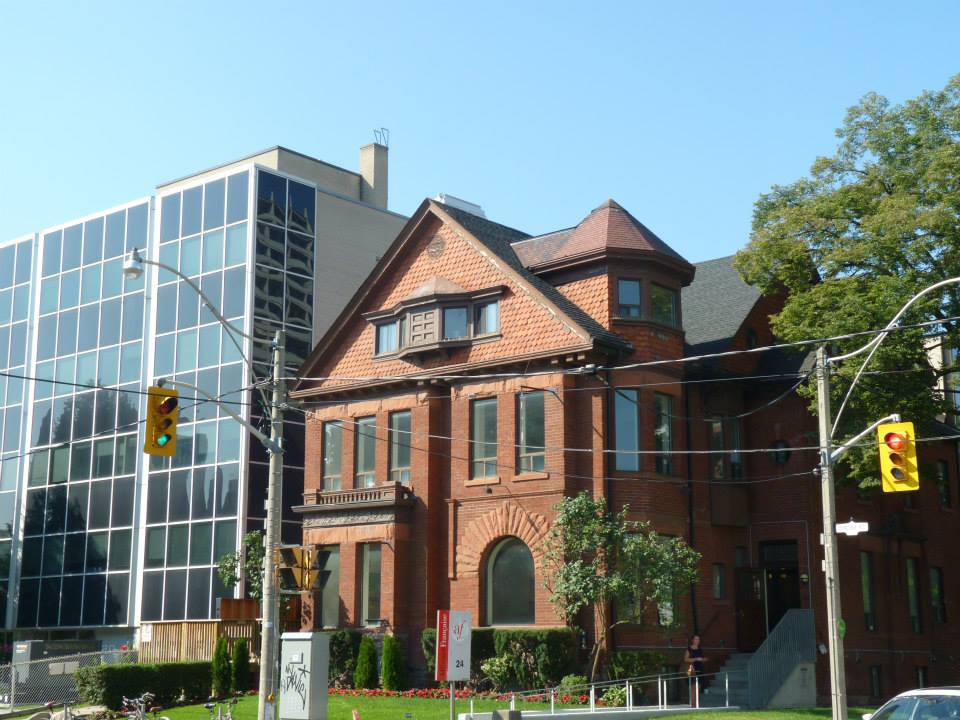 According to the TTC website the Bay station elevator entered service on December 30th: http://www.ttc.ca/Service_Advisories/Construction/Bay_EA.jsp

^I'm suprised there was no announcement at all.
N

H4F33Z said:
^I'm suprised there was no announcement at all.
Click to expand...


Northern Light said:
Offhand, I think these were the stations to become accessible this year:

Several more are due next year: 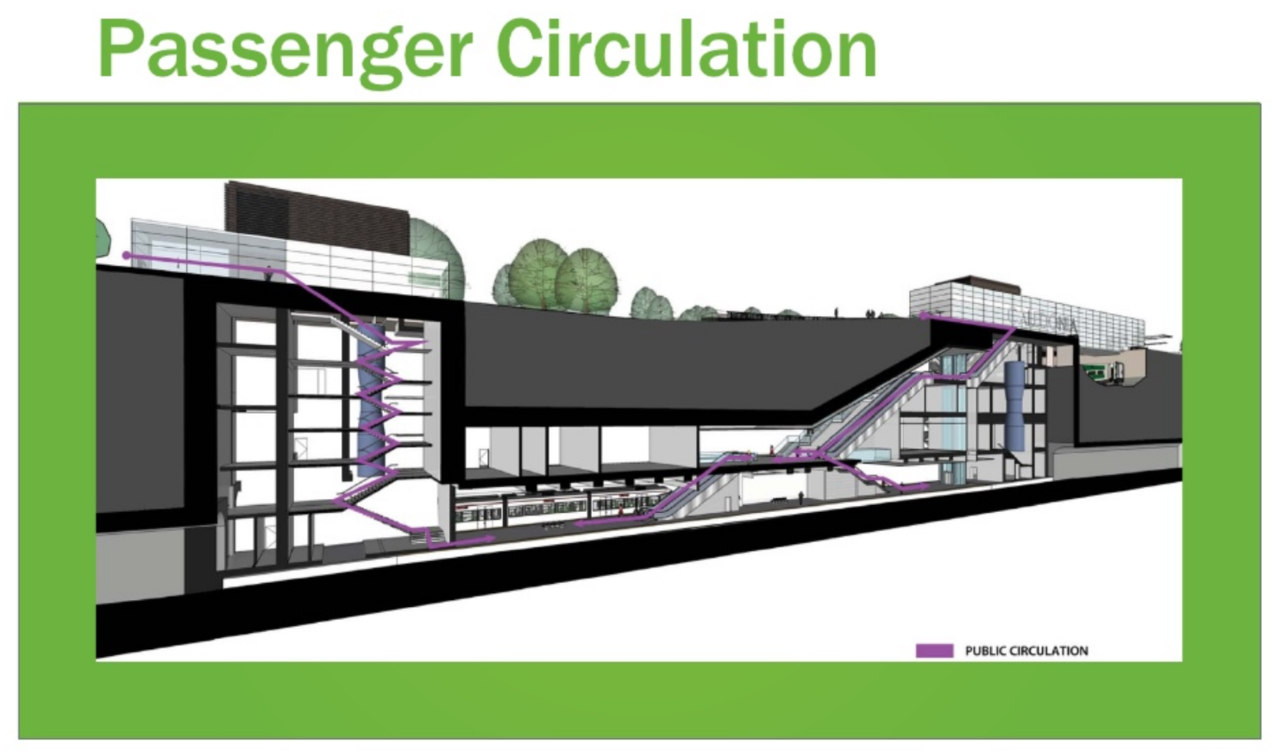 JasonParis said:
Those stairs remind me of Covent Garden.
Click to expand...

As someone who has hike up and down the stairs at Covent Garden... yikes.

Its been operational now for just over 2 weeks. Bit of a lag there from their social media folks.
An environmentally conscientious, libertarian inclined, fiscally conservative, socialist.

Does anyone know if the elevatpor goes down to Bay lower as well or dies it just stop at the upper platform?
S

EastYorkTTCFan said:
Does anyone know if the elevatpor goes down to Bay lower as well or dies it just stop at the upper platform?
Click to expand...

I'm surprised. You would think they would have made it go to Lower Bay to assist with deliveries and other TTC workers duties.

Richard White said:
I'm surprised. You would think they would have made it go to Lower Bay to assist with deliveries and other TTC workers duties.
Click to expand...

TTC is only required to do the bare minimum of AODA, not what's convenient to customers.

H4F33Z said:
TTC is only required to do the bare minimum of AODA, not what's convenient to customers.
Click to expand...

Yes but accessing lower bay was for their benefit not for customers.

Currently it's only accesible by stairs with the platform being used for storage. You know how many times I've seen workers with dollies head down there?

It's not about AODA it's about making life easier for the TTC and it's workers.
J

I don't think the TTC would want a publicly accessible elevator that can access an area not open to the public.

johntauren said:
I don't think the TTC would want a publicly accessible elevator that can access an area not open to the public.
Click to expand...