concrete_and_light said:
The Humber Bay Shores skyline really is striking in silhouette. This is completely off topic, but, over a long enough timeframe I could see south and central Etobicoke turning into quite a big, dense urban space. I think it has the bones to accommodate that type of transformation — large swaths of underdeveloped land relatively far from current residential neighbourhoods that might oppose development and relatively close to possible transit routes and the lake, long commercial streets like Queensway and Lake Shore and Dundas, a nice waterfront, incredible views of downtown Toronto, and now a precedent for tall buildings. The railway tracks and all the highways are a big obstacle to pedestrians, although people do overcome that in downtown Toronto even if it isn't ideal.

Where would be the right place for threads on this type of speculative discussion about Toronto's urban future be? I find it super fun and interesting to think about but I'm wary of being annoyingly off topic or rambly to those who don't care. There doesn't seem to be a natural home for it. 'Buildings, Architecture & Infrastructure' seems like the closest fit but still not quite right.
Click to expand...

Quoting from another thread

I totally agree with this. Central-South Etobicoke is going to shoulder a lot of the growth that is anticipated for this region.

Humber Bay Shores is going to look more like a complete community hopefully once the Kraft Bakery site is constructed. Mimico GO station is going to densify rapidly in the coming 5 years. Who knows what the future looks like for the Ontario Food Terminal too.

Then you have The Queensway, which could rapidly intensify with midrise built form fronting Queensway, and 40 storey high-rises backing onto the Gardiner. We are talking about a corridor over 4km long there.

This is followed by additional intensification along Dundas Street West from Islington all the way to The East Mall, including the important node at Six Points and the future Etobicoke Civic Centre.

This is followed by the master planning of the area around Sherway Gardens. The Queensway corridor and Sherway Gardens node make me believe we should jump ahead of development for once, and built an LRT across the corridor. (Yes, I know present bus ridership is low, but service is also infrequent.)

Finally, New Toronto and Long Branch haven't received any intensification pressure yet, but how long will that remain a reality with everything else going on in South and Central Etobicoke?
W 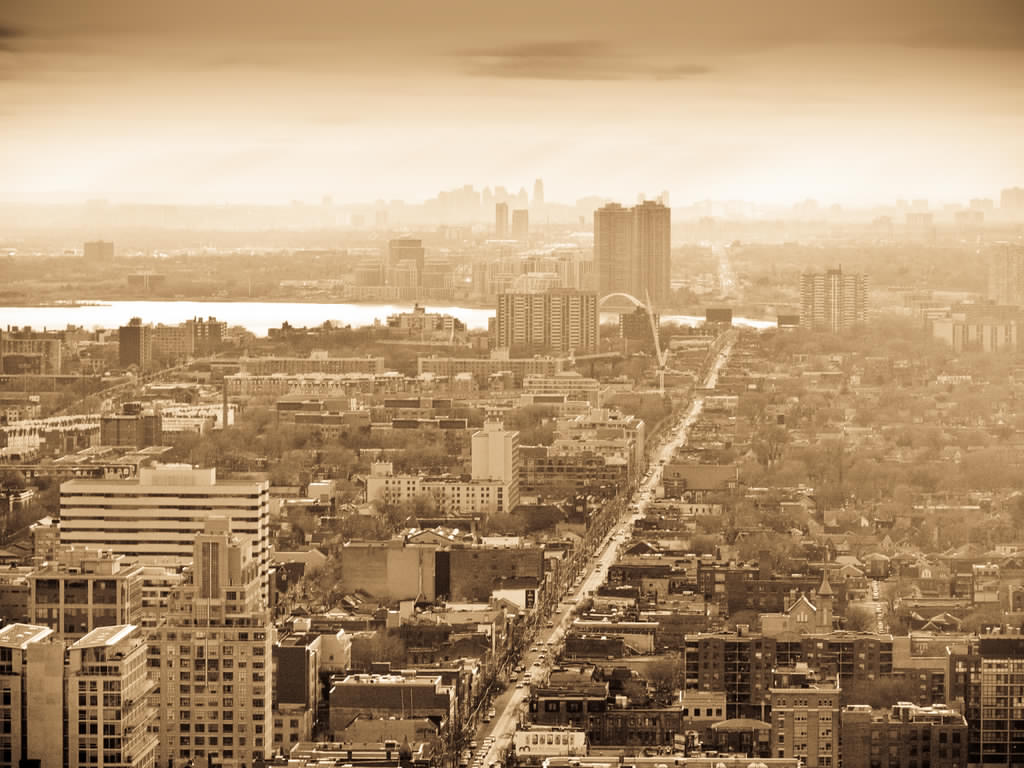 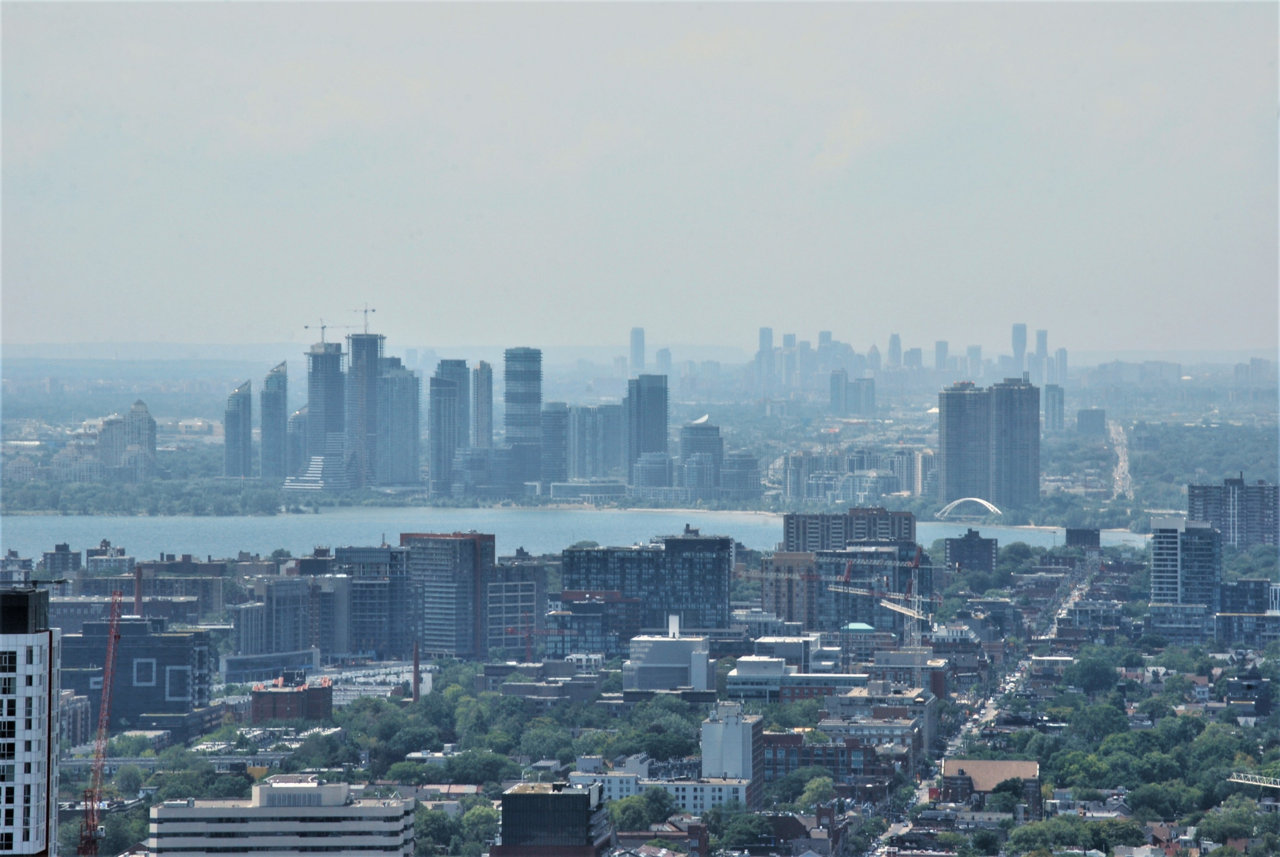 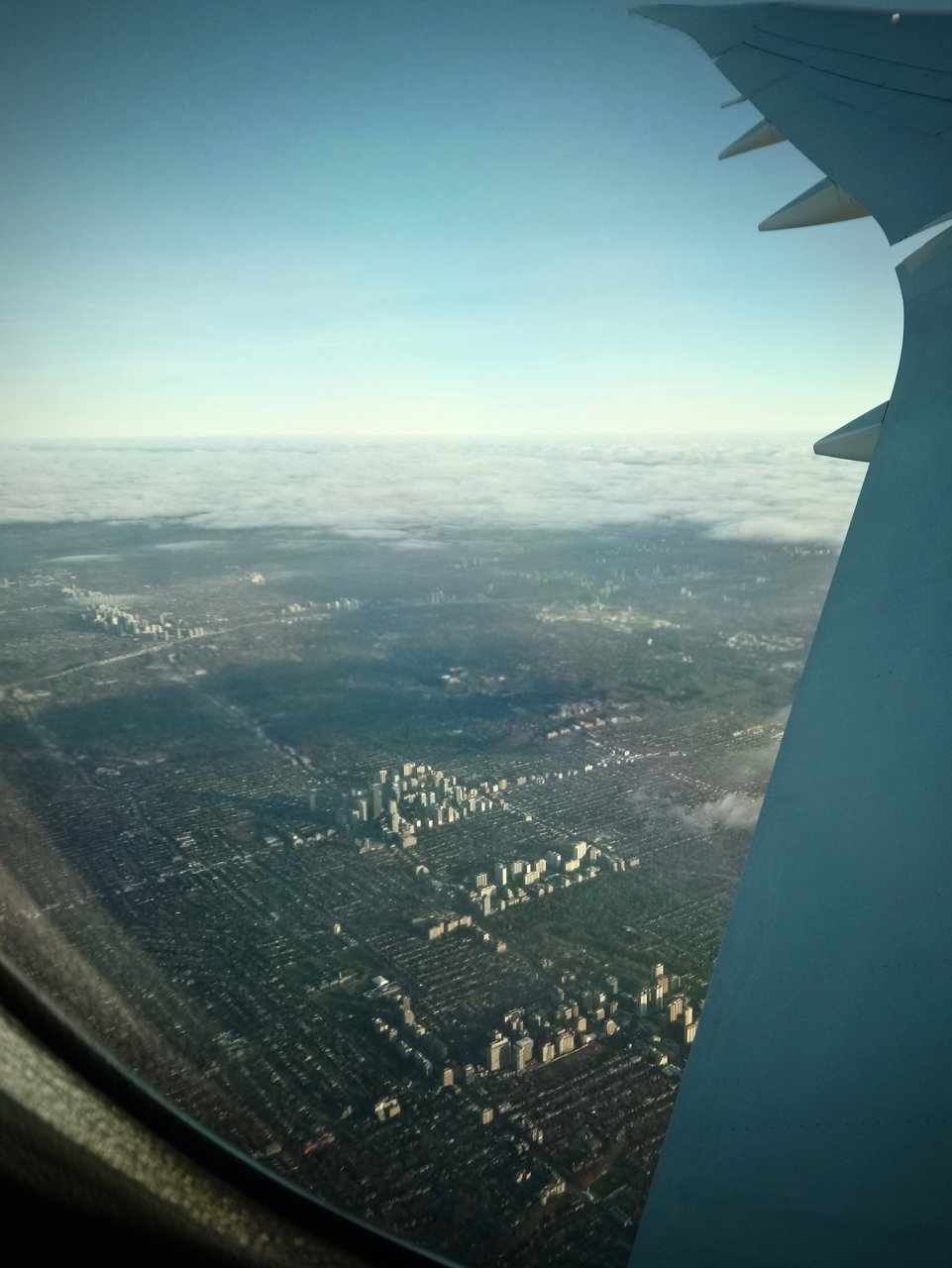 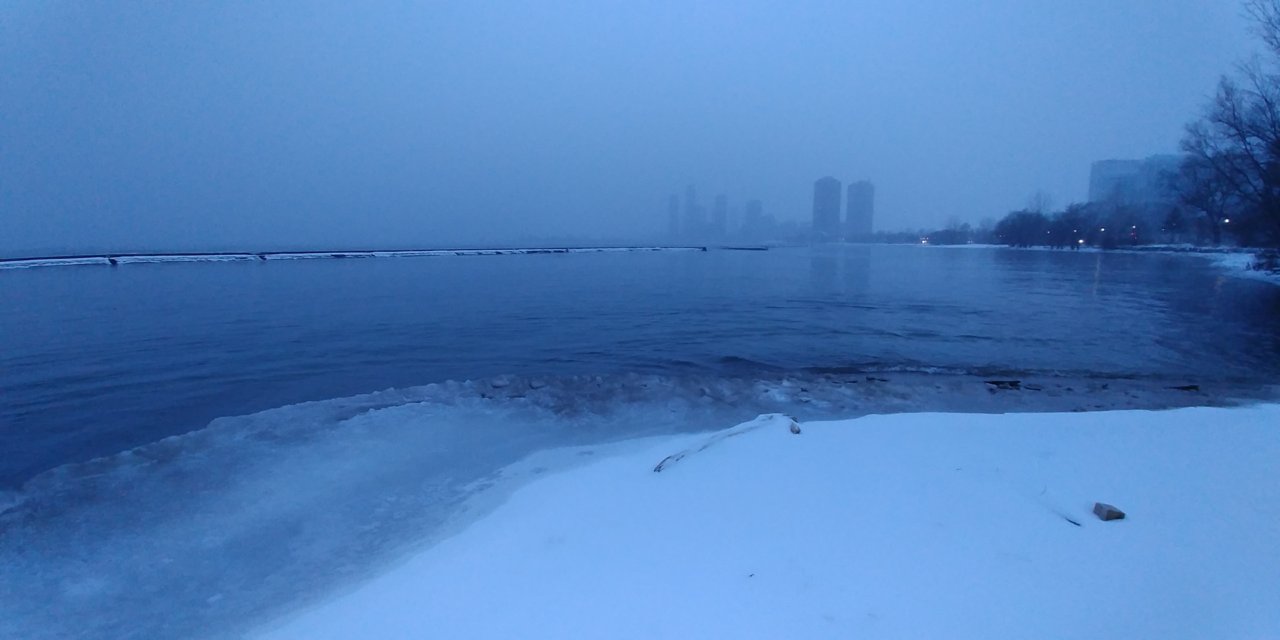 This morning at Humber Bay. 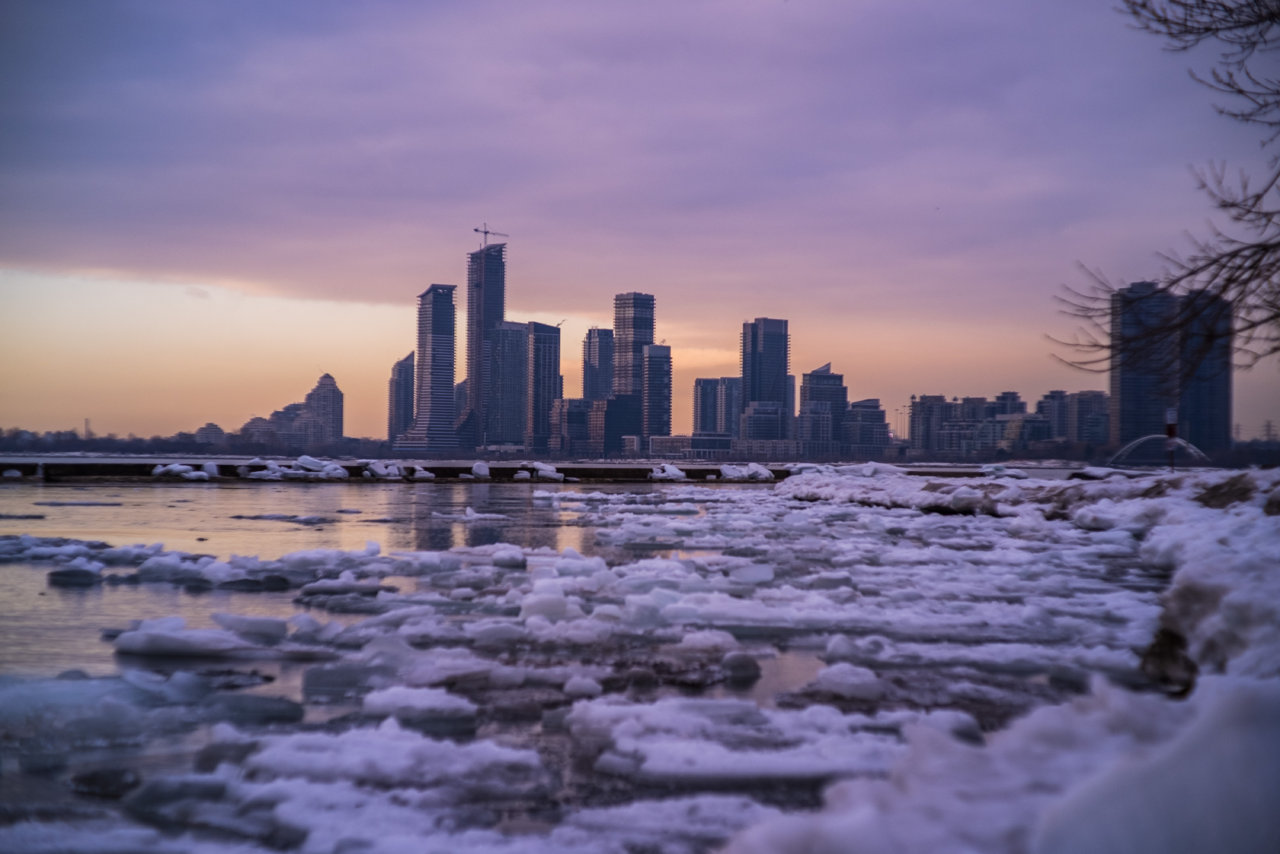 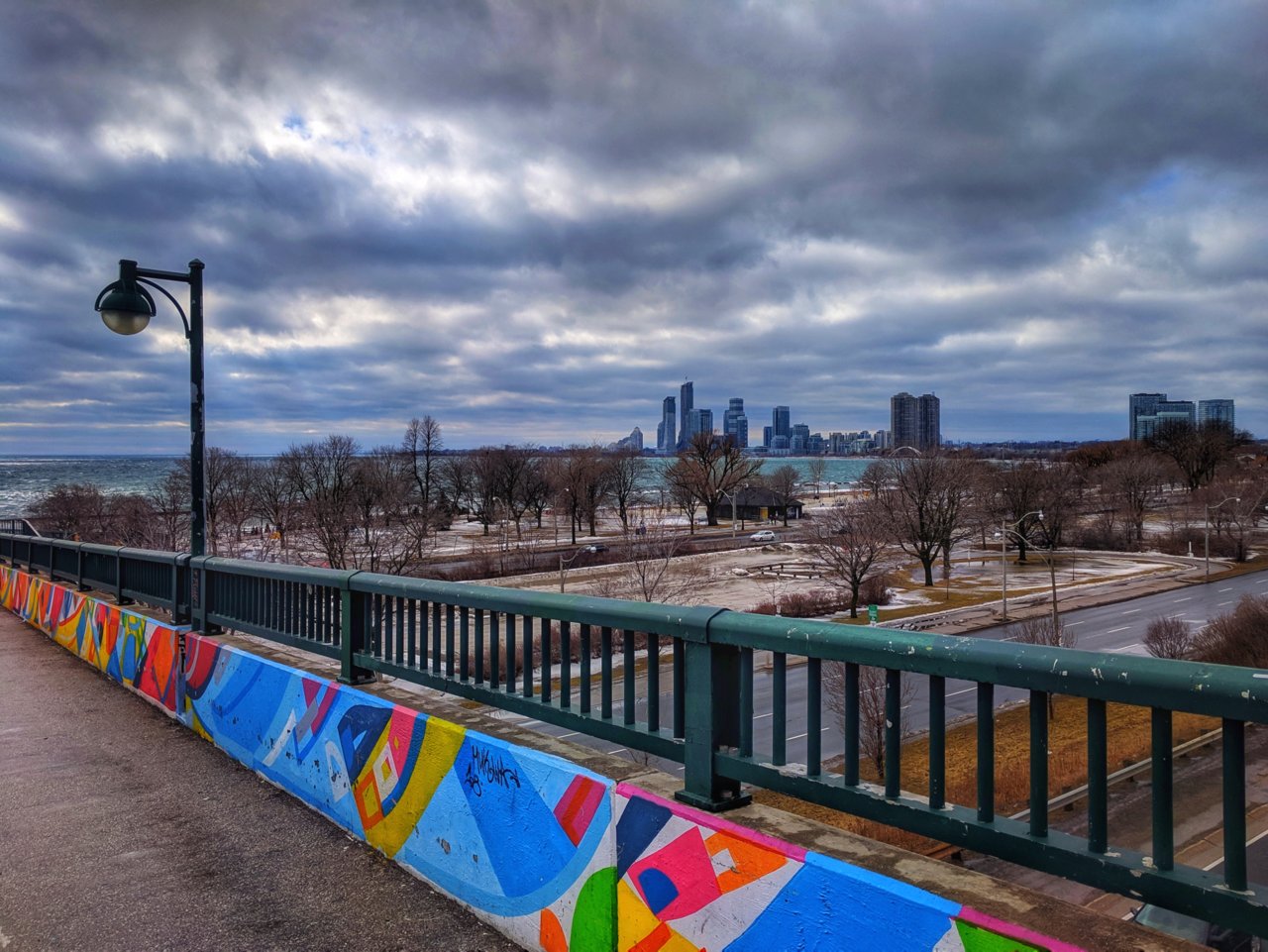 Well that's a vantage point I haven't seen before.

Okay if I feature this amazing photo on the humber bay shores Facebook group?
I

duper said:
Okay if I feature this amazing photo on the humber bay shores Facebook group?
Click to expand...

Please go ahead! Thank you for the feature

This was too good I had to re-post here: 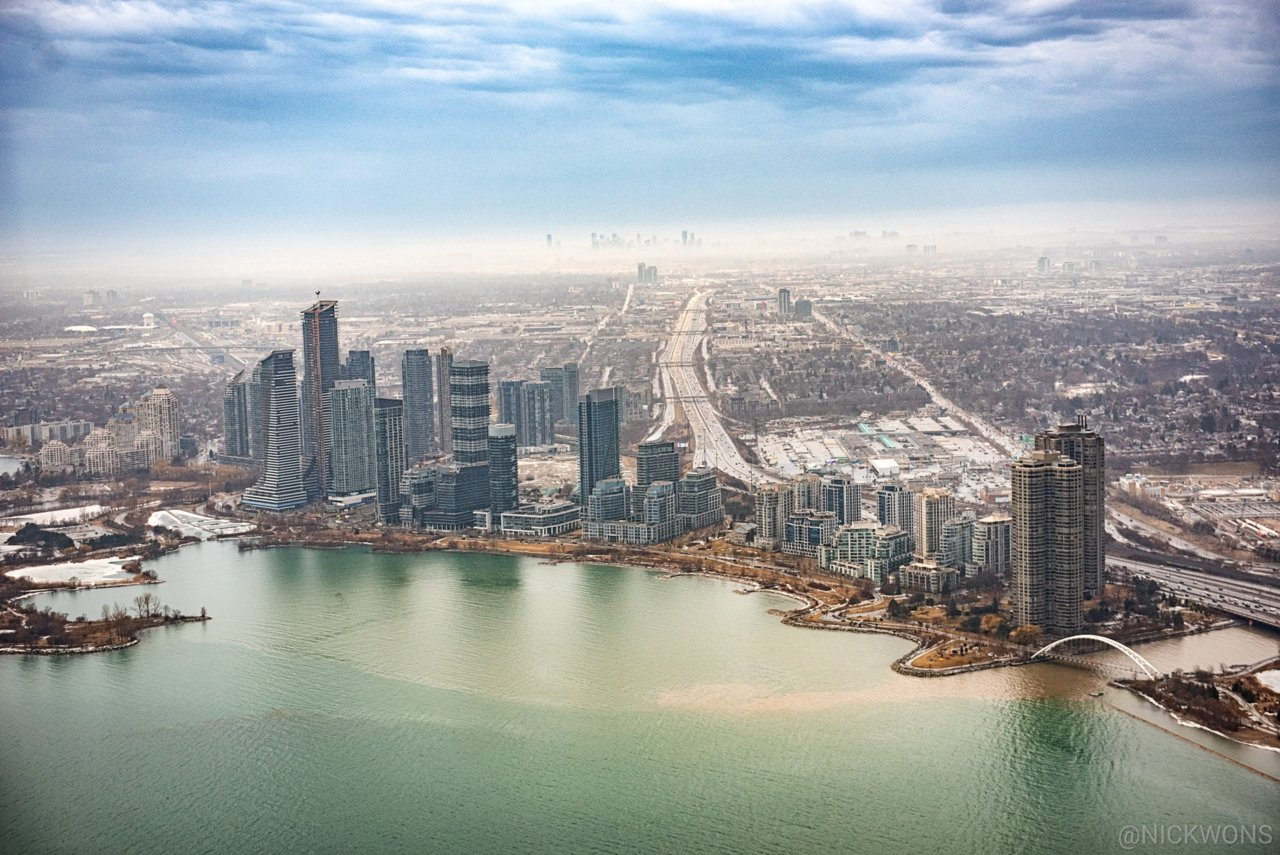 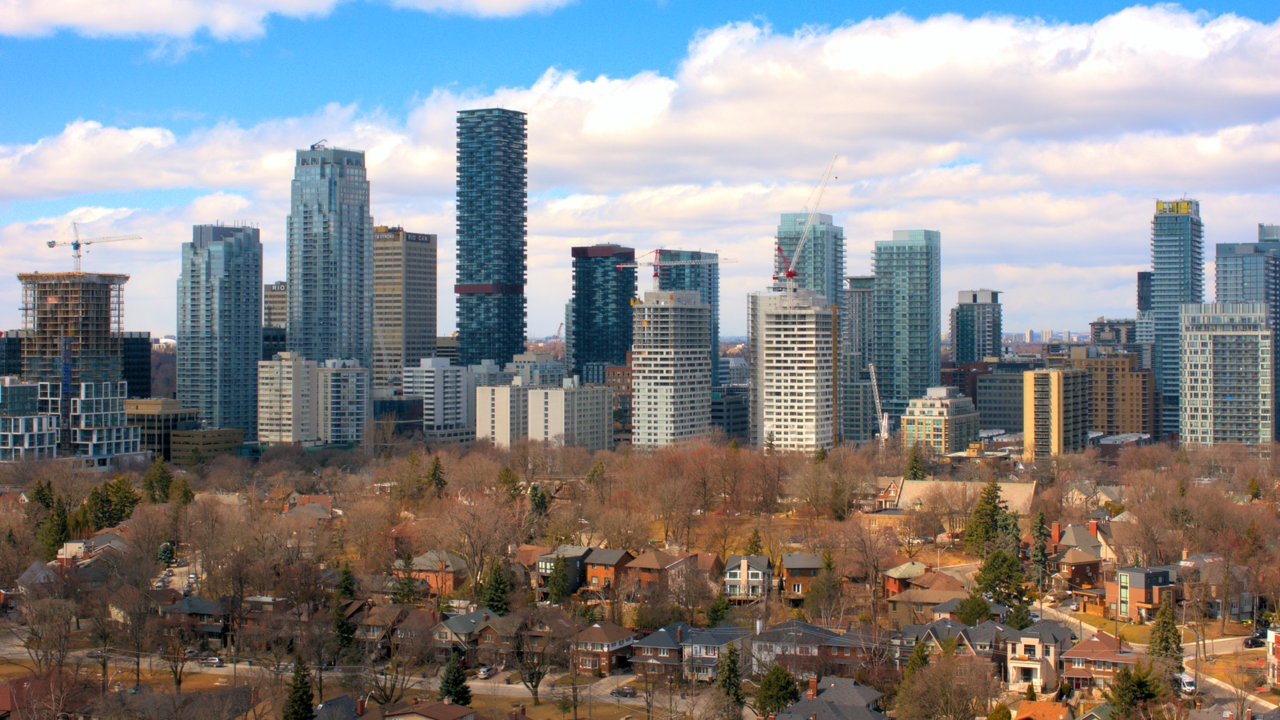 We may have to begin collecting photos of this one more often! 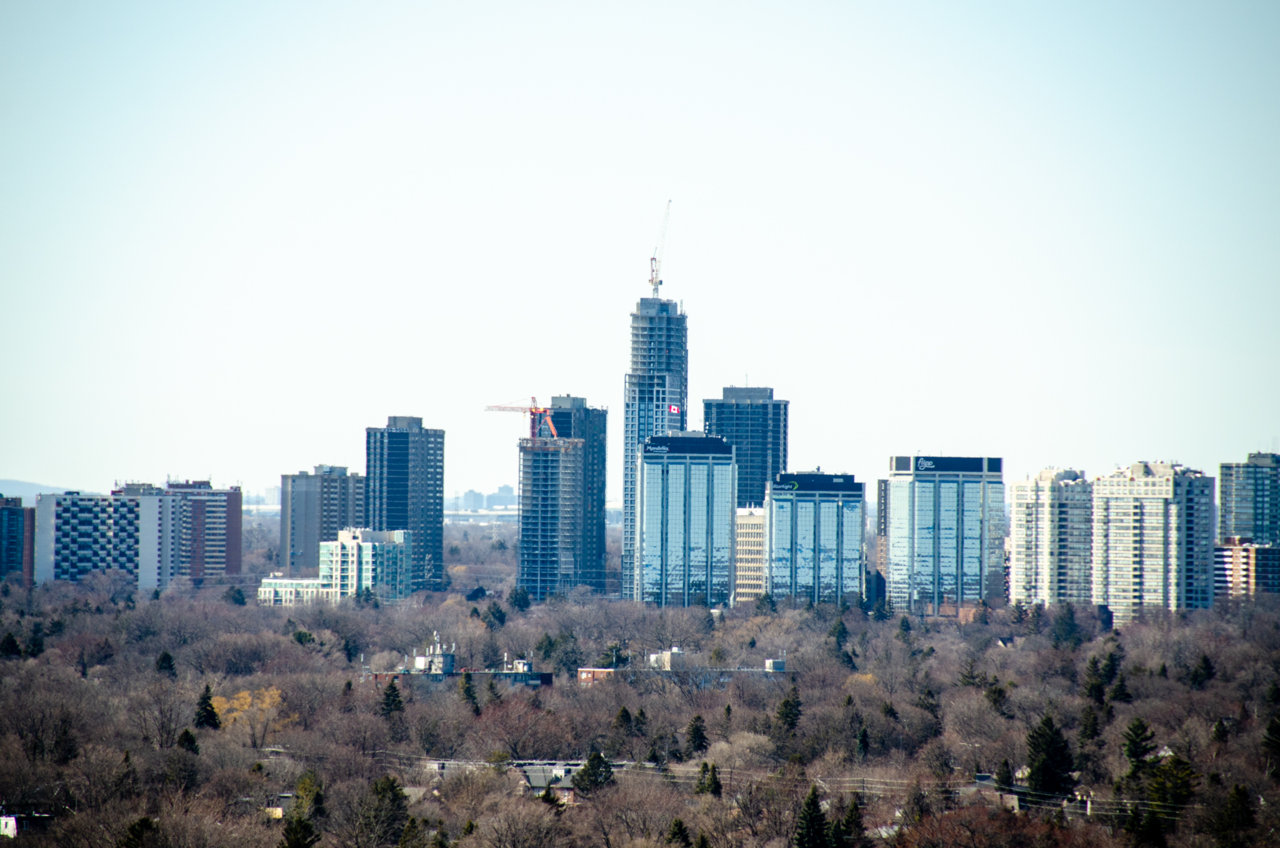 Some amazing photos by i42 in the Eau du Soleil thread. 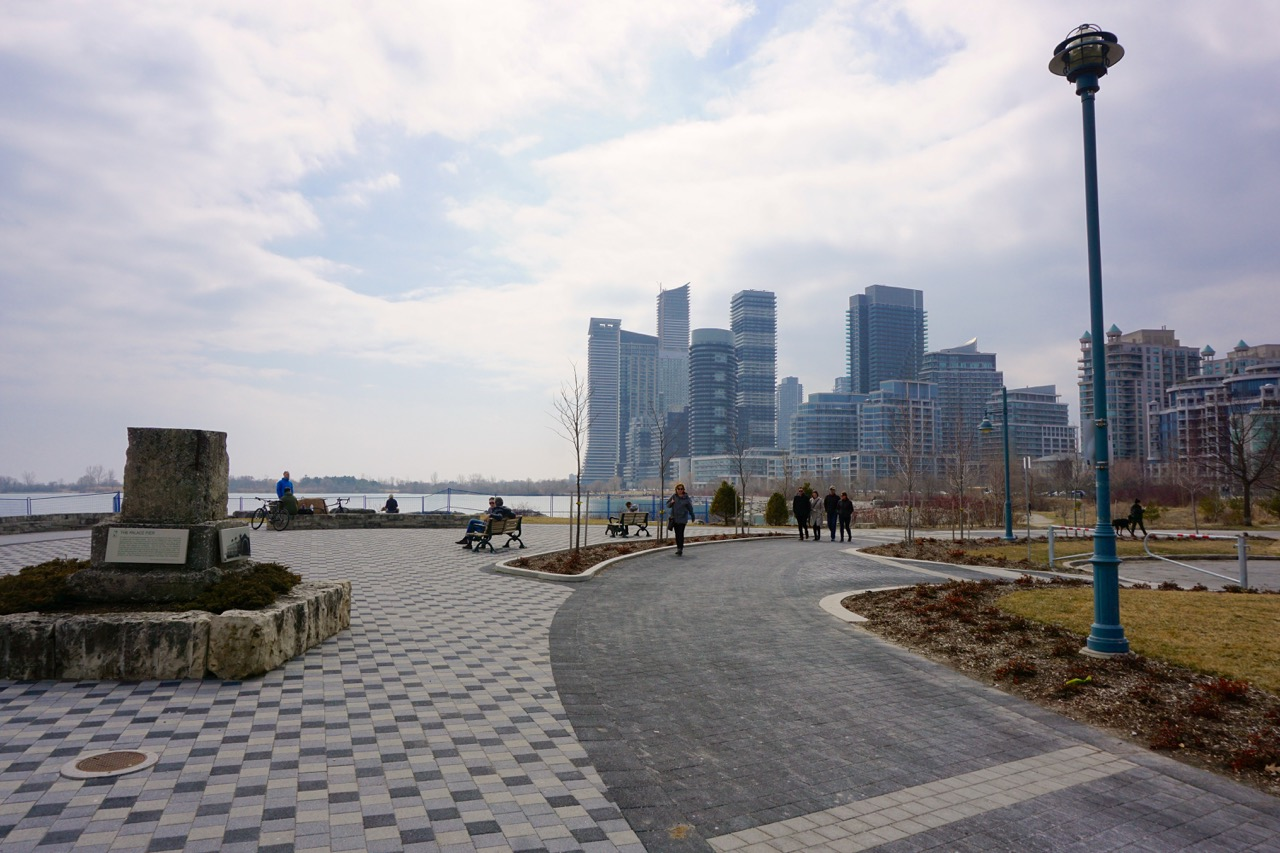 The rest in the quote below: 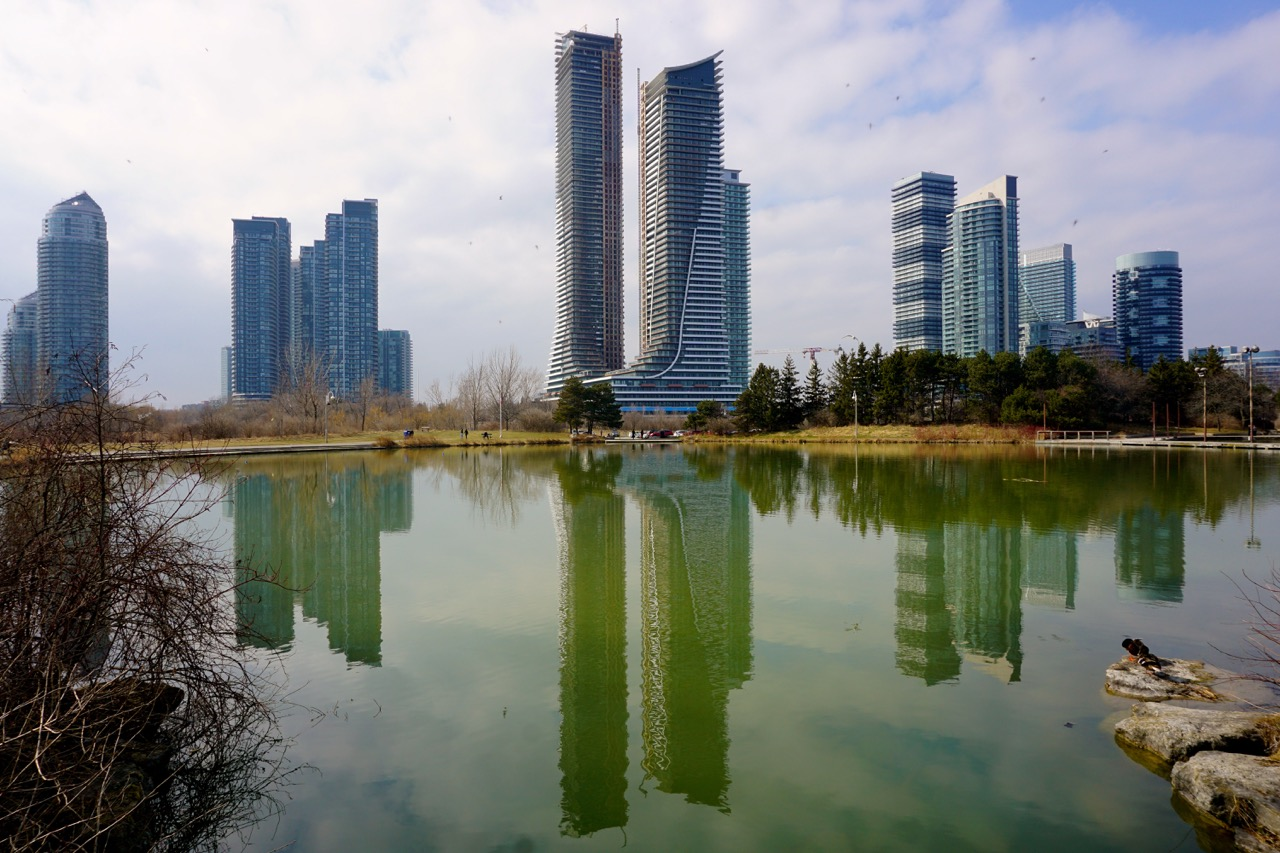 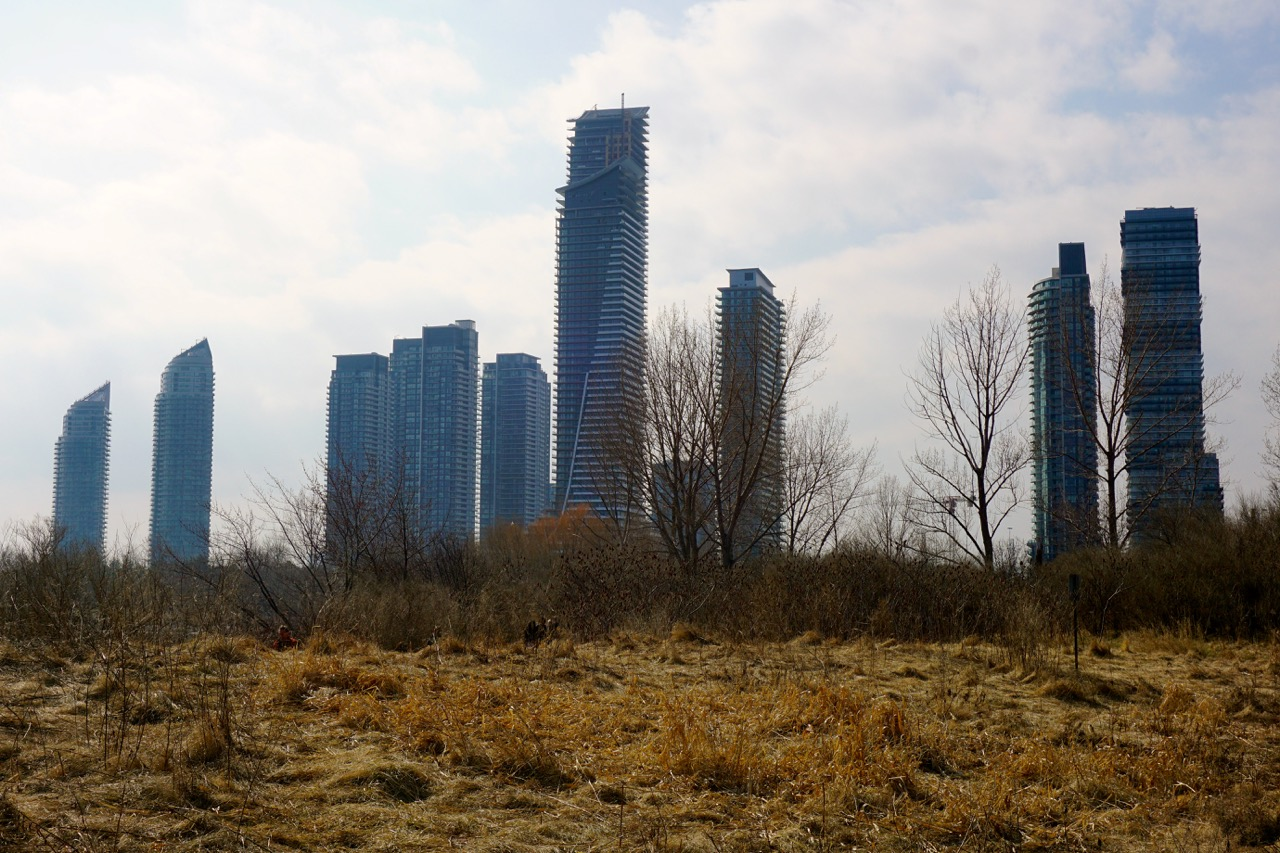 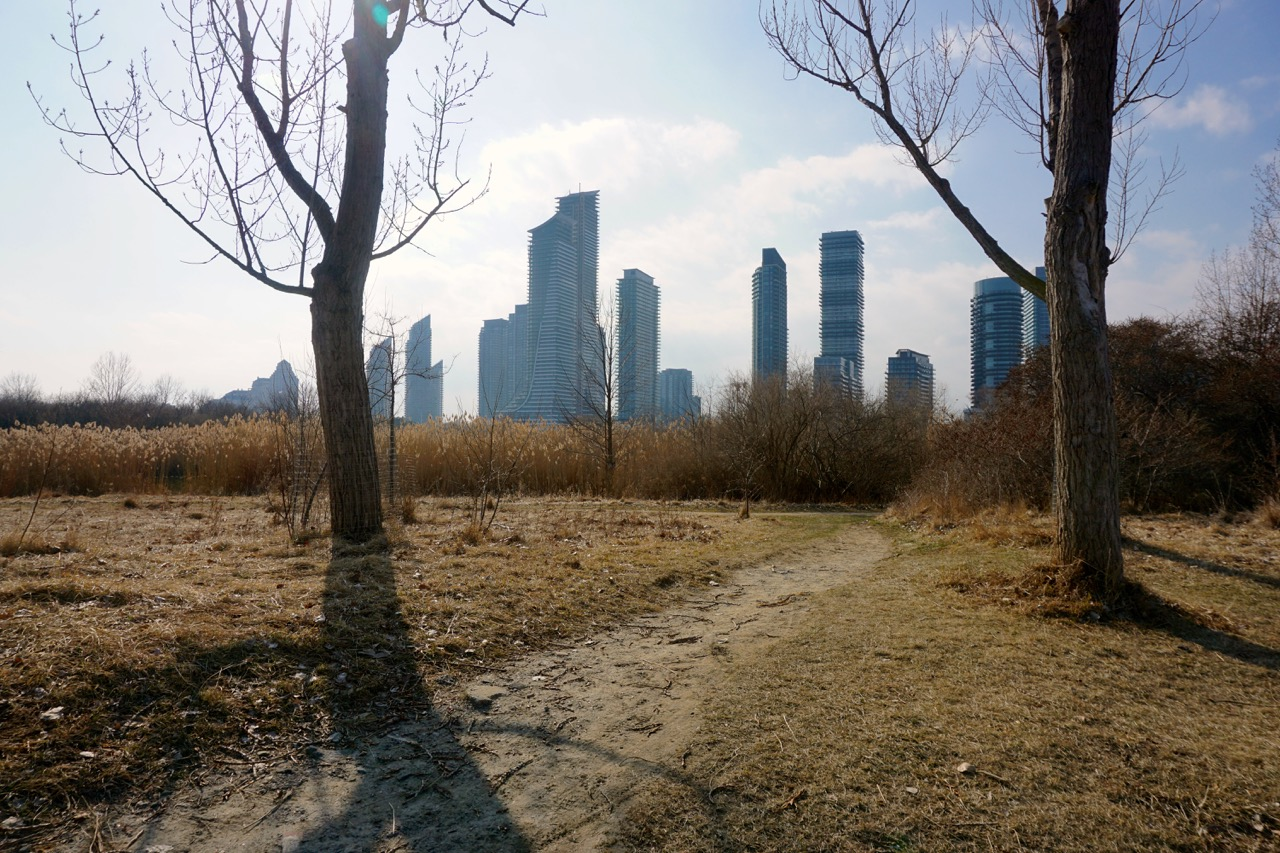 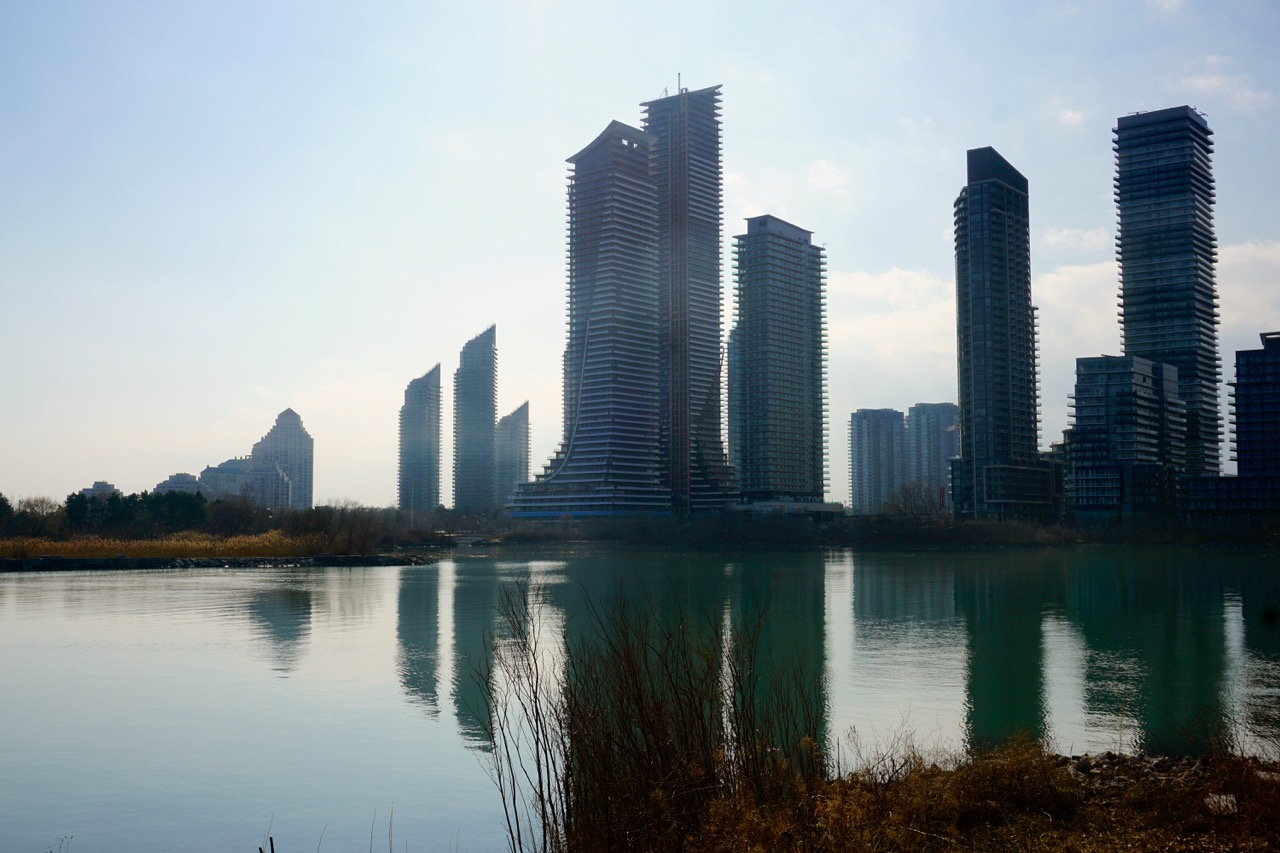 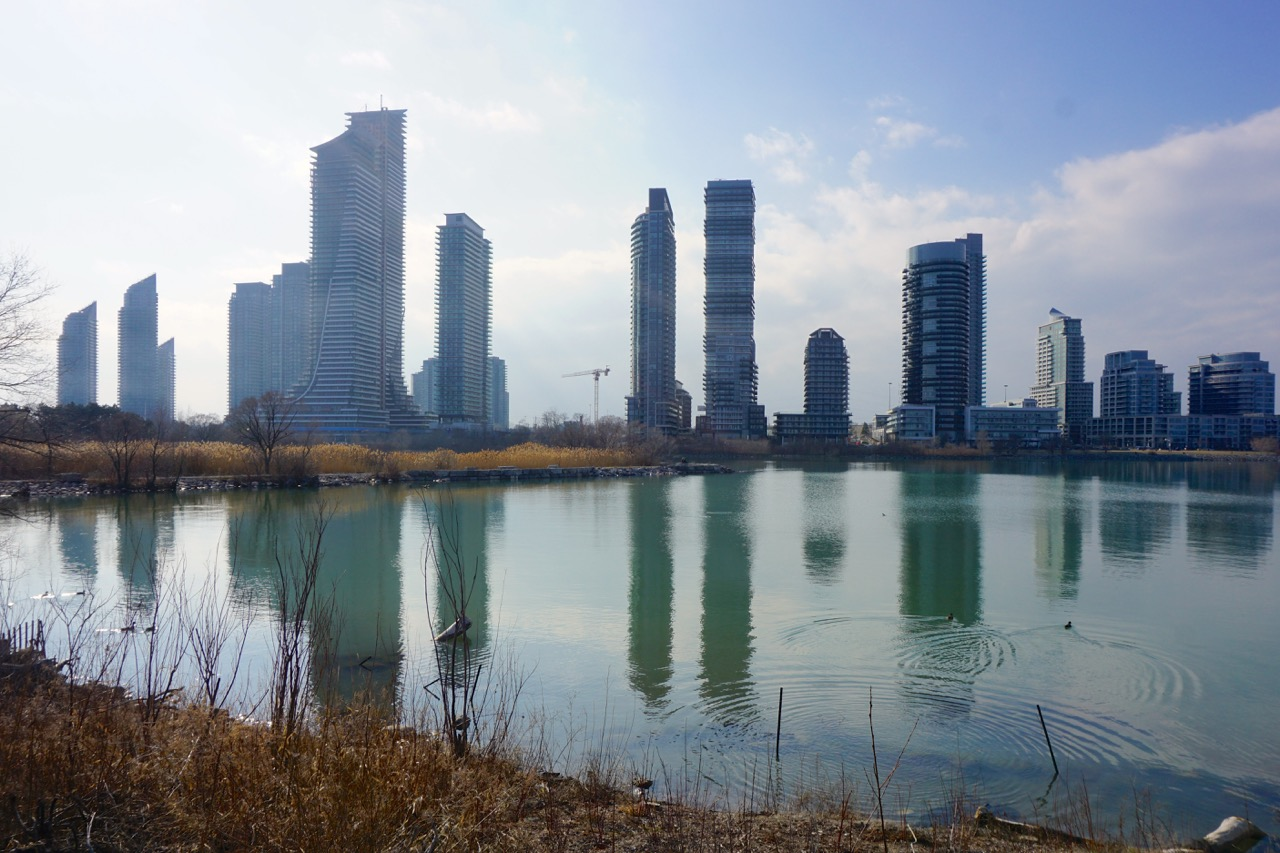 From my commute home today: 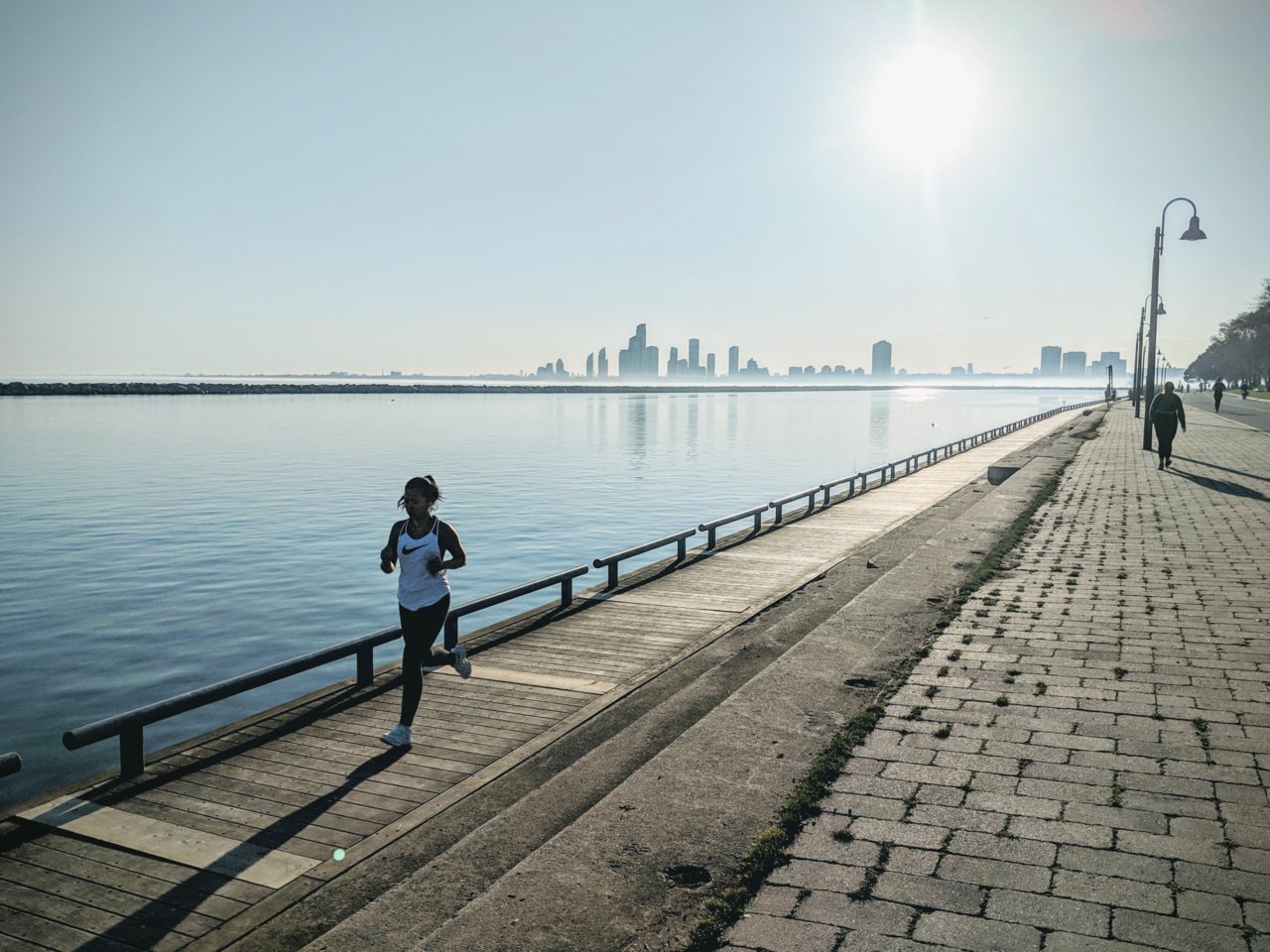 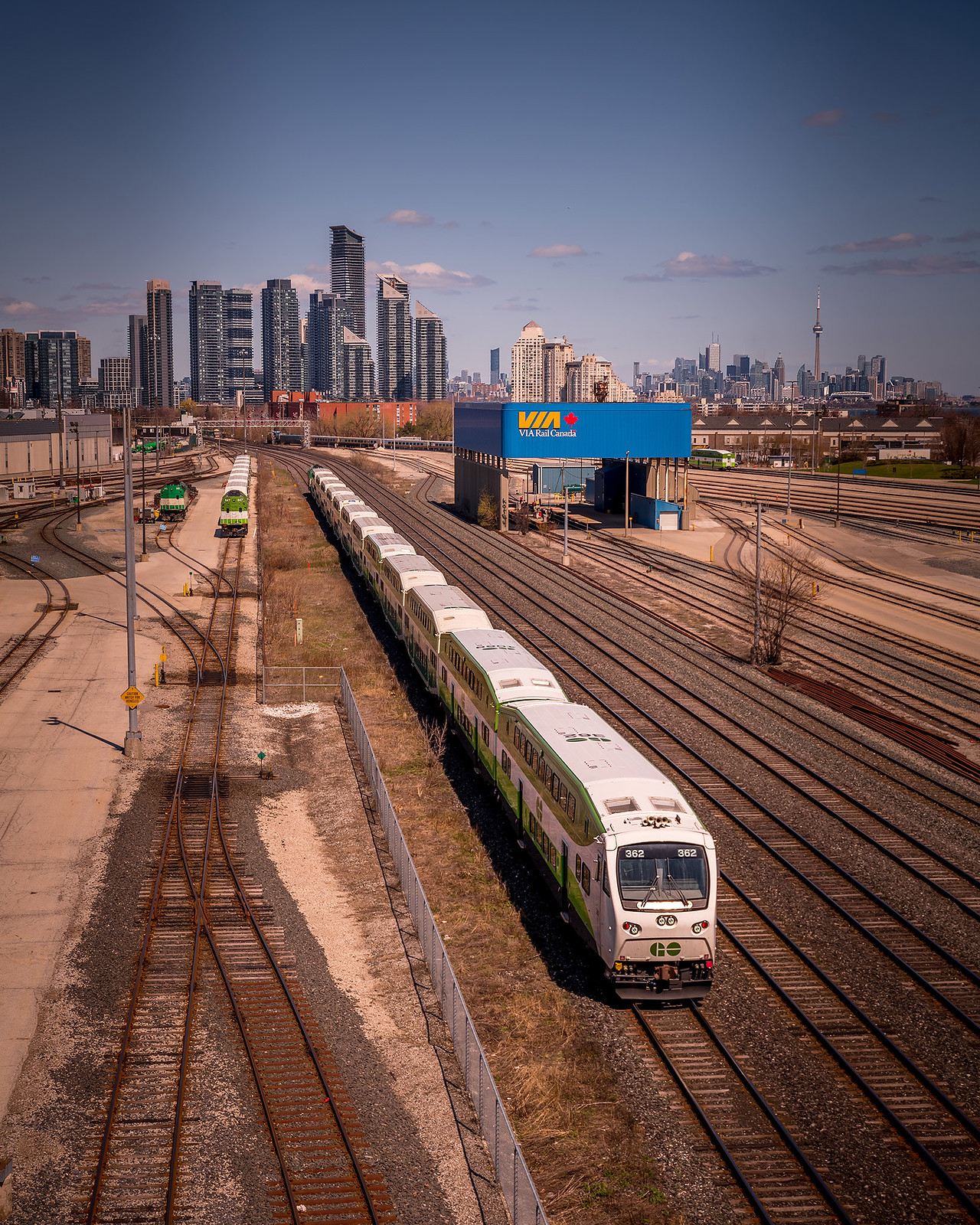 GOing Past VIA by kotsy, on Flickr
*****
Cityscape Wall Art Store