Make sense. Especially Daniels Waterfront - 130 QQ is at its completion stage and Daniels is planning to move in its HQ into it.

Jowblow333333 said:
I am assuming Daniels is the owner of the smaller parcel of land, where Daniels's sales office currently is. Remaining as a parking lot ? The size is simply too small for anything.

That's 162 Queens Quay East. Daniels might own it, but they may have been leasing the site too.

That property, and the property to the east of it—178 and 180 Queens Quay East, the subject of this thread (and shown in red in the image above), are south of Greenland's Lakeside Residences site.

DSC said:
OK, yes that small parking lot/sales office appears to have separate ownership - maybe Daniels? I will not be surprised to see it folded into the Greenland project as it is a small site not easy to develop by itself.
Click to expand...

tripwire said:
The Daniel's sales office closed sometime back (June 22nd is ringing a bell for some reason).
Click to expand...

Jowblow333333 said:
Make sense. Especially Daniels Waterfront - 130 QQ is at its completion stage and Daniels is planning to move in its HQ into it.
Click to expand...

Yes, they're moving they're moving their HQs down from 20 Queen West. That has nothing to do with 162 Queens Quay East yet. I wouldn't read anything into the Daniels Waterfront Presentation Centre closure: if there's some retail space available to them in that building to move the presentation centre, in there, there'd be no reason not to.

I don't see them reopening a presentation centre for the Lighthouse towers. Are they not sold out?

tripwire said:
I don't see them reopening a presentation centre for the Lighthouse towers. Are they not sold out?
Click to expand...

i would assume it's sold out but doesn't Daniels own a plot of land just further east of here for development?
M

The office towers are not sold out.
got some ice to sell you

According to its website, the office is sold out.

If I am not mistaken, there are few units left from the East Tower returned from the buyers within the rescinding period and Daniels is hoarding these units to release when it gets closer to occupancy. 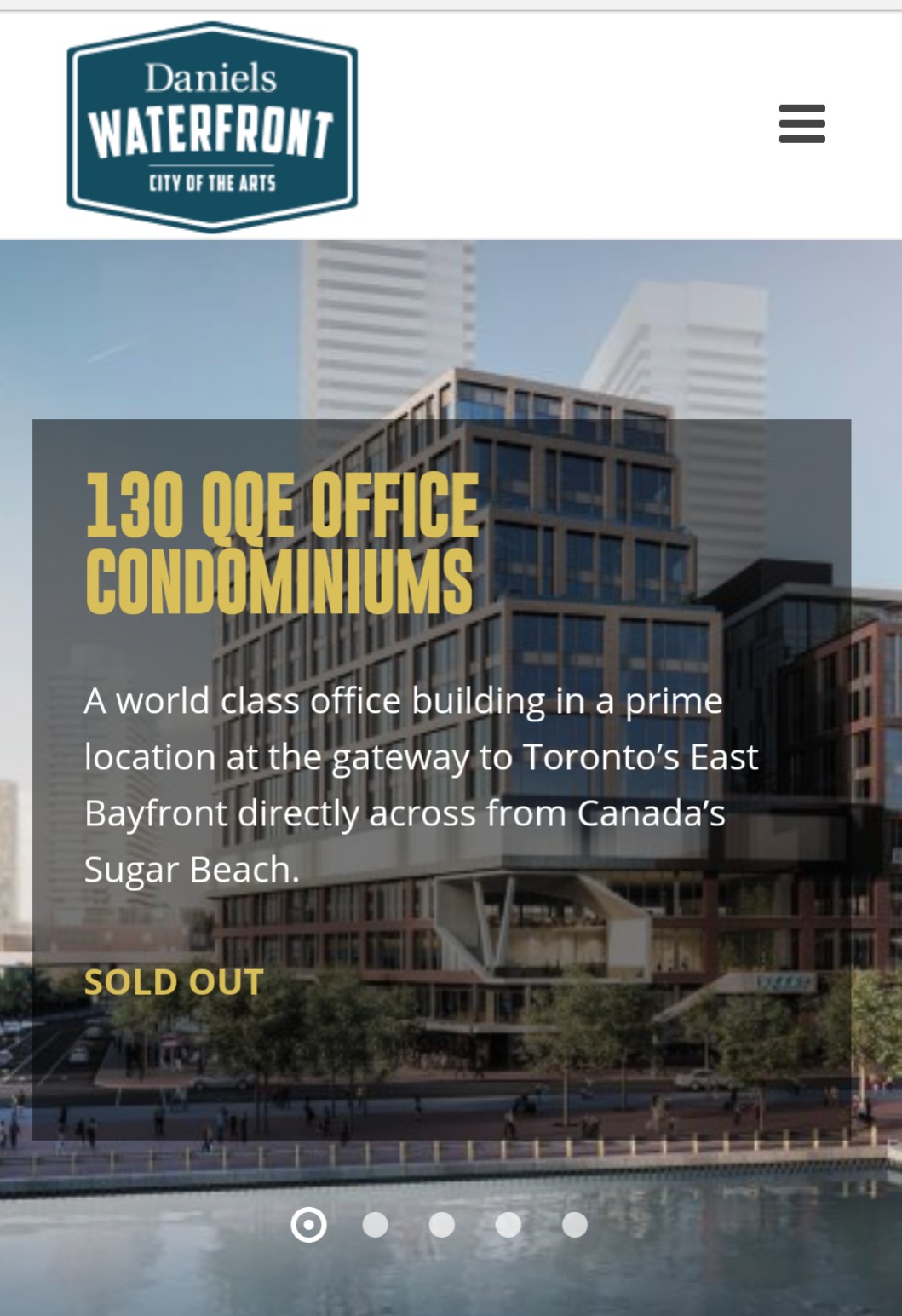 I recently looked at a couple of units here.
got some ice to sell you
W

So this project is Castlepoint Numa then?
W

Coming to the Waterfront DRP this coming Wednesday:

Presentation from the July WT DRP:

Thanks. Awesome picture on page 21 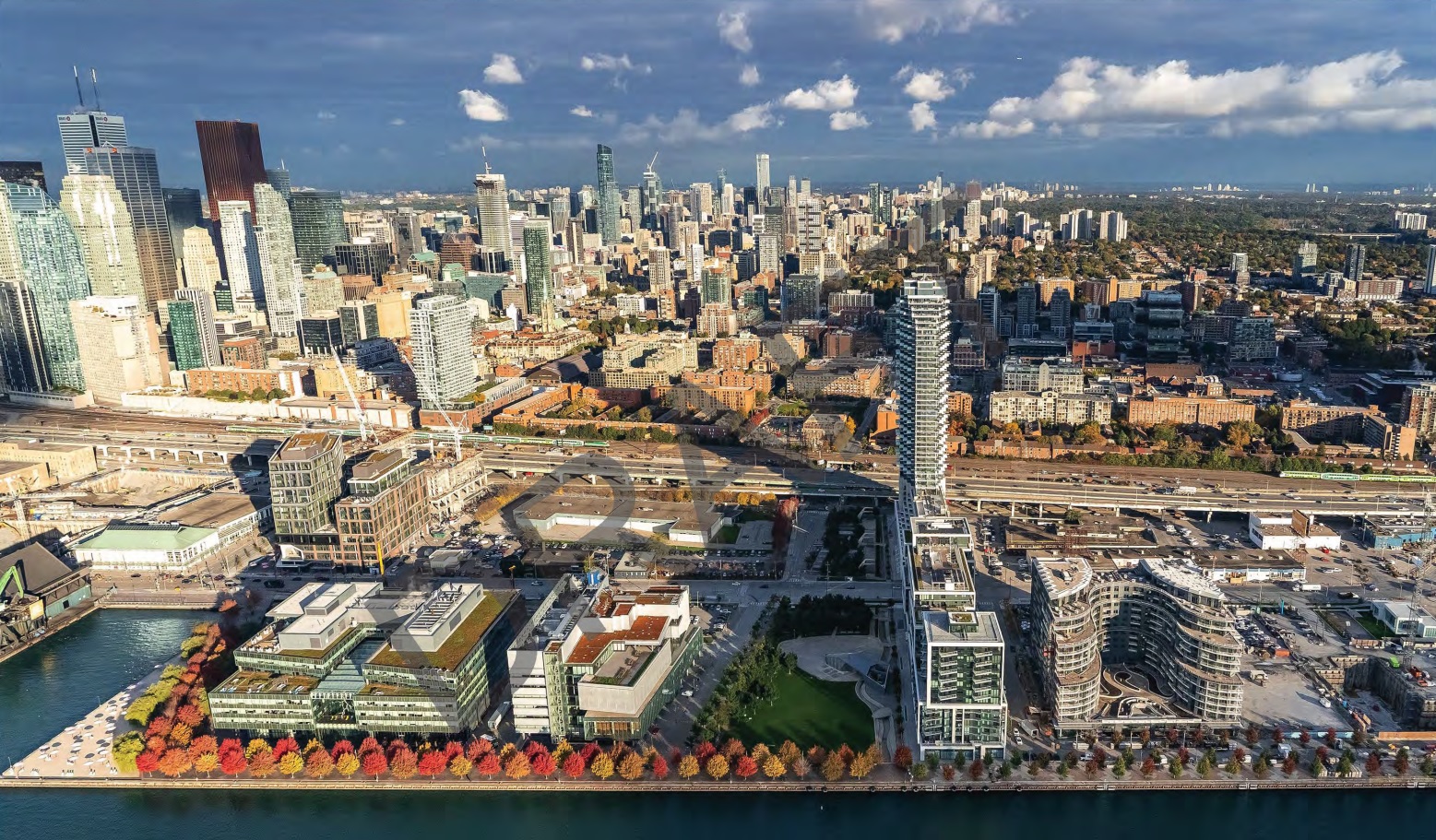 No photo credit given in PDF

picture credits to futurelandscapes at flickr
https://flic.kr/p/2gG8273
RESPECT- NOT FOR EVERYONE

it's really sad that the developer stole the picture. they should atleast give credits to the photographers.
RESPECT- NOT FOR EVERYONE 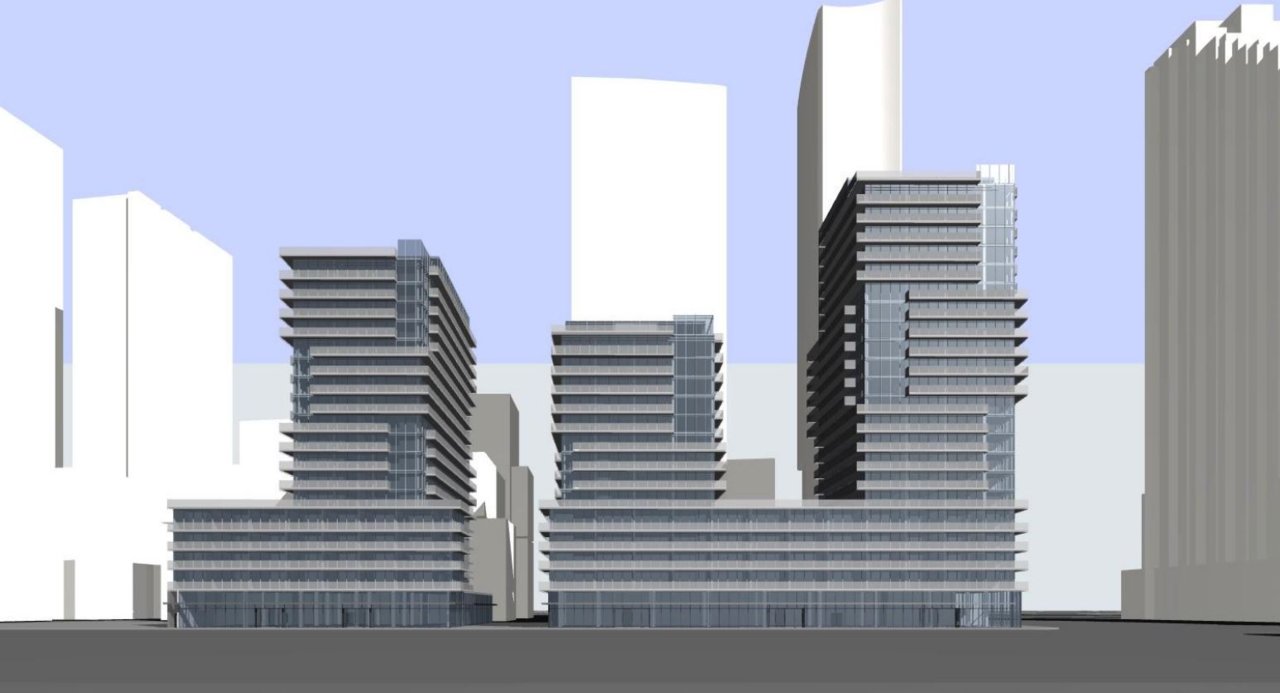 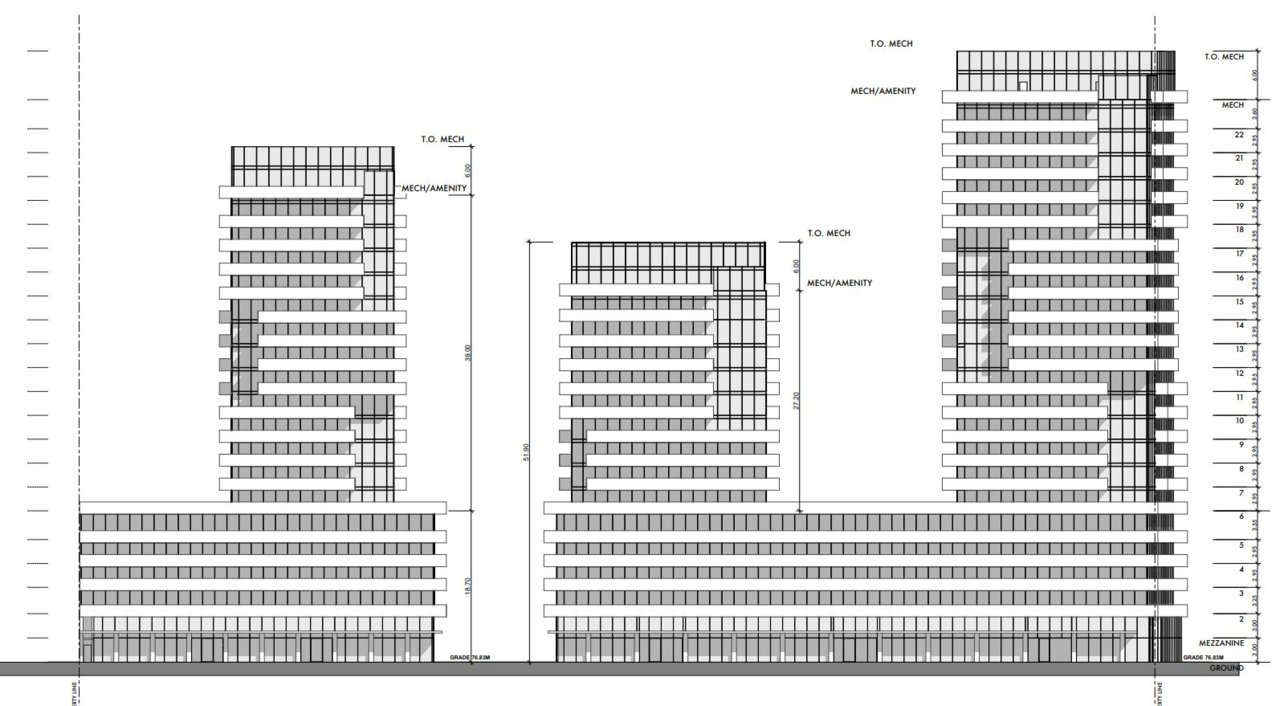 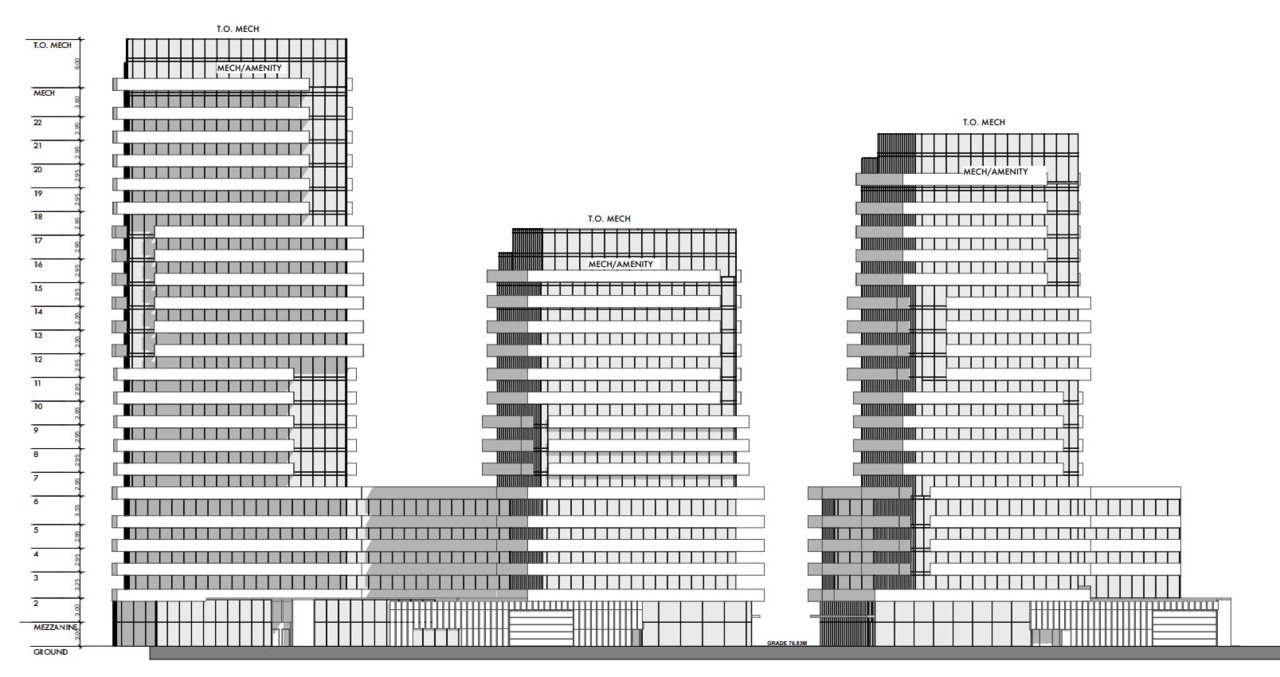