Toronto is finally growing up.

Filip said:
the entire city's park fund is going to one park downtown.
Click to expand...

No it's not. We don't know yet how much it will actually cost. It hasn't been determined where the money will come from or what the timeline is. Discussions are yet to take place with other levels of government, and the implementation strategy report is not due till later this year.

Filip said:
Before blowing a billion dollars on a strip of grass let's fix some broken benches and lights first...
Click to expand...

Filip said:
But there are numerous areas in this city screaming for additional parks and spending the whole budget on a single strip of grass downtown is a bit insulting.
Click to expand...

So to you, parkland is just a "strip of grass". Is this honestly what you think parkland is all about?

By the way, the city spent a lot of money expanding the waterfront park system in your neighbourhood. But doing the same for another fast growing neighbourhood in the downtown core is "blowing" money? This kind of mentality is such a needless impediment to the enjoyment and enhancement of our city. No matter what, there will always be some "broken benches and lights" to fix elsewhere. But we were still able to build great parks like Queens Quay, Sugar Beach, Corktown Commons and Sherbourne Commons in the last few years. And I'm pretty sure that every other city that has already built their own Rail Deck Parks have plenty of other problems to fix too.
A

I'm looking forward to the endless debates city council will have on this park. If they debate this the way they have debated public transit, this park will take a minimum of 20 years to complete. Forget about the 5 year time frame non-sense Tory is talking about, he was probably referring the time it will take for city council to approve the whole project.

Look I get what you're saying and I've said that if this is getting funded out of the downtown wards' budget then great, but no park past and present approached that cost even remotely...

The cost of all park improvements in HBS were self funded through development. And then some. If this park can then great - but I don't think so.
E

I bet that at least some of the funding can come from philanthropy if it's marketed as an art park. What makes Millennium Park special are the wonderful sculptures, gardens, and fountains. We should also tap corporate sponsorship. 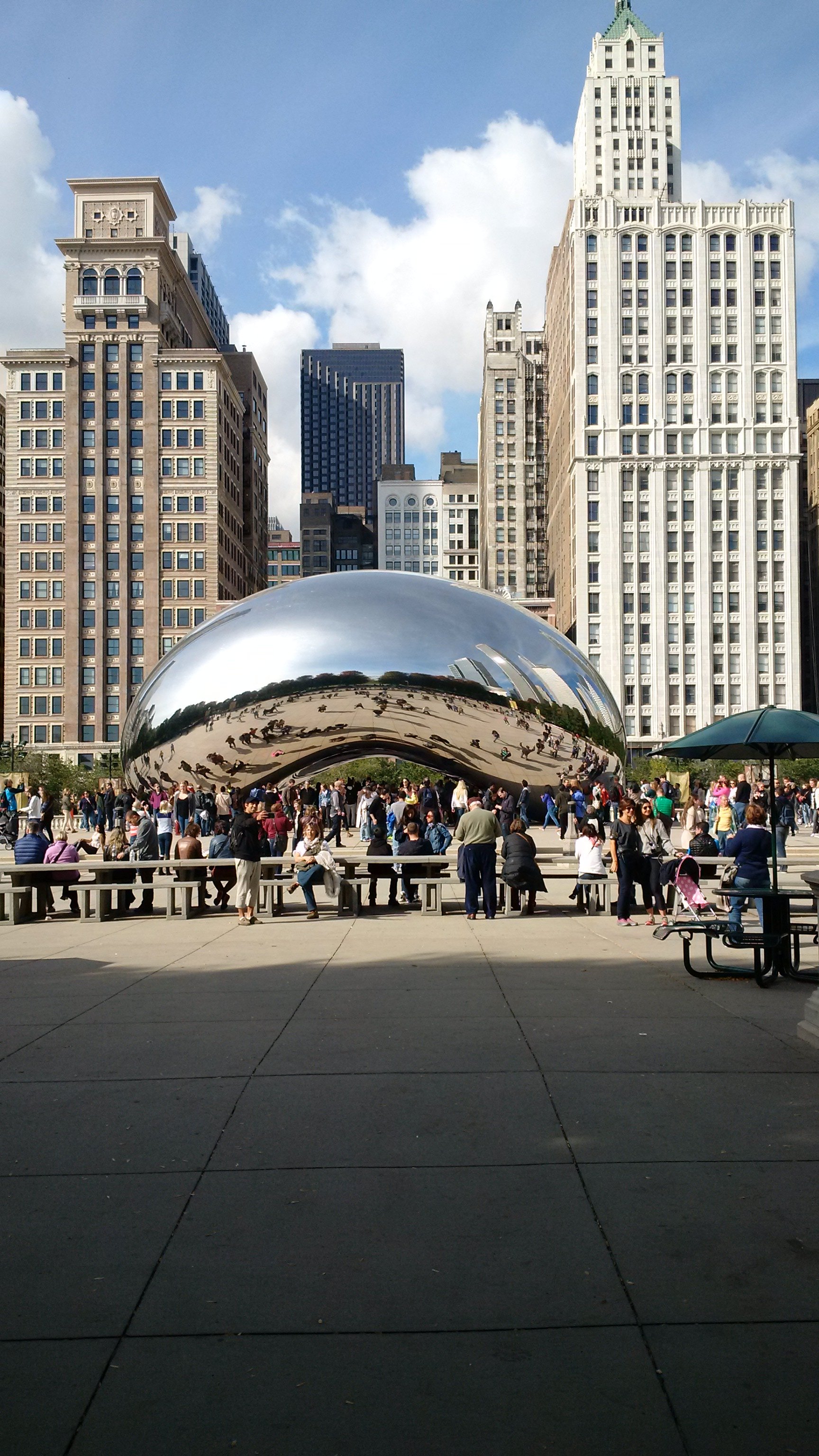 So is this in lieu of Cressy's proposed expropriation of the parking lot on Richmond and John? That alone would cost an estimated tens of millions for what would be a small parkette. What we need downtown is a large park and Rail Deck Park is exactly what we need. A linear park that serves multiple neighbourhoods while connecting them to the waterfront.
T

Wow, an idea from Tory that doesn't make me want to repeatedly bash my head against the wall! Is such a thing even possible? Apparently!

In unrelated news, pretty sure I saw a pig flying over the 401 today? Weird.

I like the idea. A lot. A big park like that, right in the heart of the city isa fantastic idea. Even if it means covering the rail tracks =(

Of course, who is going to pay for it is a big concern, and there are other projects that are more critical. But still, this is something thats would absolutely be pushed forward, and will change Toronto for the better.

I wonder if, with this massive new park just to the north of CityPlace, the existing park blocks within CityPlace could be redeveloped, further increasing density in the neighbourhood. Also, I wonder if there will be any zoning by-law amendments to allow for greater density north of Front between Spadina and Bathurst. It would be amazing to have a Central Park-esque skyscraper wall on the north side of the park. After all, more density in this area means more Section 37 funds to build the park.
Twitter: @AJ_onTransit
Website: ajOnTransit.ca (UT Articles, Maps, etc)
T

MetroMan said:
So is this in lieu of Cressy's proposed expropriation of the parking lot on Richmond and John?
Click to expand...

I'm wondering the same thing. Anyone have any info?

tiffer24 said:
Sounds great, but what about Scarborough? Don't tell me there's not enough money to provide a rail park in Scarborough. People on the right are tired of seeing large parks being planned only for the downtown elites...
Click to expand...

Please tell me this is satire. Rail parks are for when you're building over top of surface rail, not for when you're tunnelling underneath single family homes.
Twitter: @AJ_onTransit
Website: ajOnTransit.ca (UT Articles, Maps, etc)
T

tiffer24 said:
Sounds great, but what about Scarborough? Don't tell me there's not enough money to provide a rail park in Scarborough. People on the right are tired of seeing large parks being planned only for the downtown elites...
Click to expand...

I presume what you really mean is that they should put a rail yard underneath Rouge Park...

tiffer24 said:
Sounds great, but what about Scarborough? Don't tell me there's not enough money to provide a rail park in Scarborough. People in forgotten Scarborough are tired of seeing large parks being planned only for the use of the downtown elites...
Click to expand...

They can very easily turn any of the parking lots surrounding the Scarborough Town Centre into a park... or two.
[SIGPIC][/SIGPIC]W. K. Lis
T

W. K. Lis said:
They can very easily turn any of the parking lots surrounding the Scarborough Town Centre into a park... or two.
Click to expand...

Bu-bu-but war on the cars! 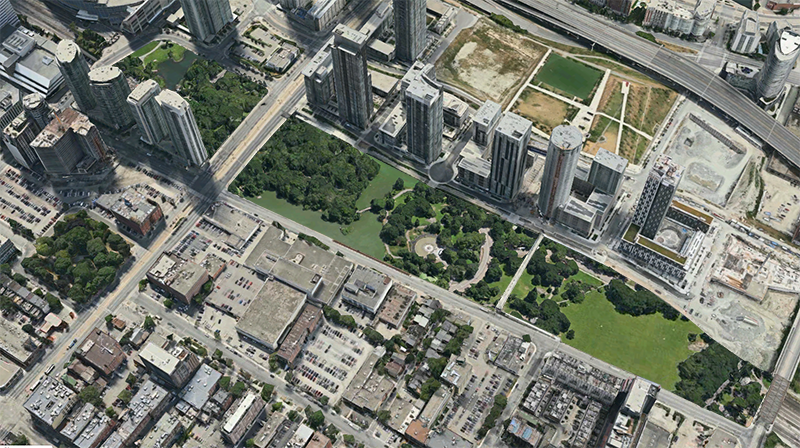