Saturday marks the first day of at least six weeks of enhanced policing powers in Ontario in an attempt to curb an exponential rise in COVID-19 cases.

However, several police forces across the province have already said they do not intend to make use of additional powers that allow them to ask anyone outside their residence — including stopping vehicles — to indicate their purpose for leaving home and provide their address.

A ticket if individuals refused would cost roughly $750.
Click to expand...

The president of the Peel Regional Police Association also took to Twitter to urge the government, "Don't make cops the bad guys here!"

In a subsequent statement, Peel Police confirmed they would not conduct "random vehicle or individual stops."

In a statement, the Ottawa Police Service said it will also not be conducting random checks.

"We are very mindful of the perception of the broader public as well as within our more marginalized, racialized and/or Indigenous/Aboriginal/Inuit peoples," said Ottawa police chief Peter Sloly.

"We do not want these powers to impact public trust," Sloly said.

While Toronto police initially said it needed more time to review the changes, the force tweeted on Saturday morning that it "will continue to engage, educate and enforce, but we will not be doing random stops of people or cars."

"Prior to any change in our enforcement strategy we will notify the public on how we plan to implement the new provincial orders," its spokesperson said.

A spokesperson for the Toronto police declined to answer a question from CBC News about where this leaves people legally given an individual officer could still decide to pull over a person randomly and the law would be on their side, despite the force's official position statements.

The spokesperson deferred reporters to the Ontario Association of Chiefs of Police, in addition to declining to answer whether Toronto police were in contact with the provincial government about their approach to random stops.

CBC News has reached out to the police chiefs association for comment.

A spokesperson for the Ontario Provincial Police (OPP), which is tasked with enforcing interprovincial border closures and has also been empowered to conduct random checks, said the force is "still working out the logistics and details."

It expects to share more with the public about its enforcement approach in the coming days.

Hamilton Police Service released its own statement, saying it will also not be randomly stopping citizens.

Police officers "remain committed to providing the highest quality of policing services and want to assure Hamilton citizens that our members will not be conducting arbitrary vehicle and person stops for the sole purpose of enforcing the Stay-at-Home order," the statement reads.

Windsor Police, Cornwall Police Service, and York Regional Police added their names to the growing list of police forces that say they will not conduct random checks.

"Members of the CPS will not be conducting random pedestrian or vehicle stops. We will continue to respond to complaints on a calls-for-service basis, using officer discretion, with the objective of gaining compliance," reads a statement from Cornwall police.

"Officers will not be randomly stopping people or vehicles," Windsor police tweeted.

"We all need to do our part for the health and safety of our community. Everyone has a role and a responsibility to keep our City safe. Stay home and do not gather with people outside your household."

In a statement, York Regional Police Chief Jim MacSween said enforcement efforts would "continue as they have since the beginning of the pandemic."

He said, "We will not be conducting random vehicle or individual stops."

The London Police Services Board says it has "serious concerns" about whether the provincial government's expanded police powers are even constitutional.

"We cannot enforce our way out of the pandemic," said the board's chair Dr. Javeed Sukhera in a statement released Saturday morning.

Sukhera said the board "would encourage the Provincial government to shift their focus to stabilizing the health system, ensuring equitable access to vaccines, and following the advice of health experts."

CBC News has reached out to the solicitor general's office for comment but has yet to receive a response.
Click to expand...

The expanded police powers have quickly raised alarm bells across the province.

"It's a Black Friday of rights slashing by Queen's Park," said Michael Bryant, executive director of the Canadian Civil Liberties Association in a statement.

"A hodge-podge of pandemic restrictions cannot be policed like this because overzealous enforcers overshoot the mark, based on Canada's 1st Wave experience," Bryant's statement said.

He called random police stops "unconstitutional" since they wouldn't be "indiscriminate, stopping everyone in a single location" like a RIDE program does.

"Blanket powers for police to stop vehicles like this bends our constitutional freedoms too far, and will cause a rash of racial profiling," Bryant said. "These new restrictions… may face a court challenge."

Guelph Mayor Cam Guthrie tweeted his own reaction, saying he'll be "checking out our Charter [of Rights and Freedoms]" and that the city will be reviewing it.

"I'm concerned about this," his tweet said. "Either way, we're not going to be policing our way out of this pandemic, that's for sure."

In Toronto, Mayor John Tory tweeted that he was "very concerned about arbitrary stops of people by police at any time." He later tweeted his gratitude that Toronto police will not be conducting random stops.
Click to expand...

Same should be done with the playgrounds, golf courses, tennis courts, and other non-contact sports or activities. Especially when its one household, family, or close friends.
[SIGPIC][/SIGPIC]W. K. Lis

But not, so far as we know, actually contemplating doing anything useful; which if they did manage that, would also be rather belatedly.
An environmentally conscientious, libertarian inclined, fiscally conservative, socialist.

What about...
before that's also banned.
[SIGPIC][/SIGPIC]W. K. Lis

Something to do with the kids or grandkids since you can't go to the playground...

You could get whiplash around here!

Premier Doug Ford says he is reversing his government’s decision to ban playgrounds as one Toronto infectious diseases doctor called the closing down of outdoor spaces, including playgrounds, across Ontario the wrong move in the fight against COVID-19. From: https://www.cp24.com/news/premier-ford-reverses-decision-to-ban-playgrounds-amid-backlash-1.5391532

W. K. Lis said:
Something to do with the kids or grandkids since you can't go to the playground...

You can go to playgrounds again.

Location
Outside of the GTA

Northern Light said:
Also from Twitter: (This fellow is a pharmacist in the Beaches area of Toronto)

Maddening that we're restricting vaccines. We need jabs in arms, as fast as possible.
Some maps that I've made over time.
Folder of maps

Health Canada needs to update the ages so it can be used. Those who already had it could get their second shots rather than tossing it
N

PinkLucy said:
You can go to playgrounds again.
Click to expand... 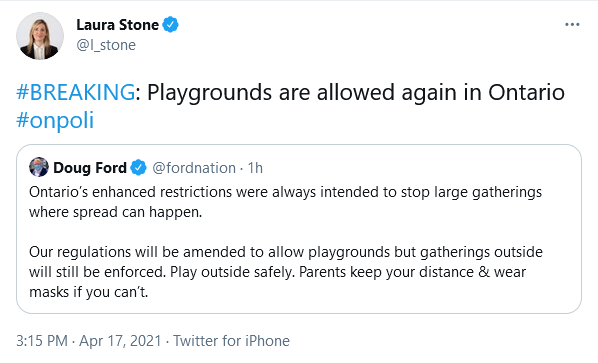 
Restrictions for All Parishes in the Archdiocese of Toronto as of Monday, April 19, 2021​
...

With the limit being set at 10 people per church, are the parishioners allowed to accept an additional communion host for people unable to attend? Using a pyx?

"A pyx or pix (Latin: pyxis, transliteration of Greek: πυξίς, boxwood receptacle, from πύξος, box tree) is a small round container used in the Catholic, Old Catholic and Anglican Churches to carry the consecrated host (Eucharist), to the sick or those who are otherwise unable to come to a church in order to receive Holy Communion. The term can also be used in archaeology and art history to describe small, round lidded boxes designed for any purpose from antiquity or the Middle Ages, such as those used to hold coins for the Trial of the Pyx in England." 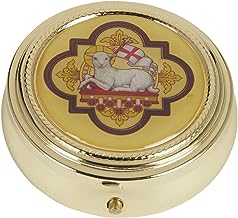 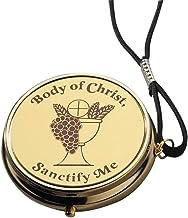 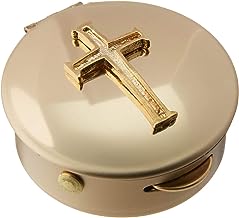 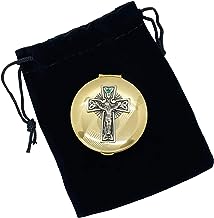 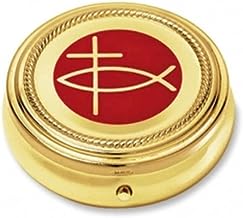 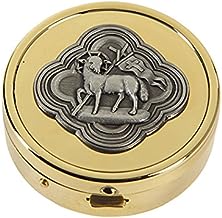 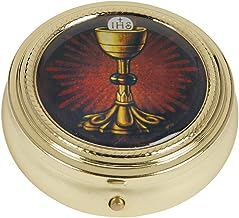 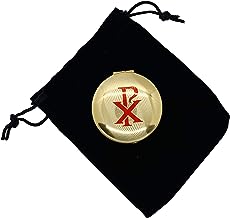 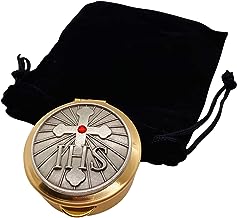 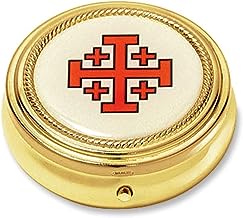 Ontario reported 4,362 new cases of COVID-19 on Saturday, and hospitalizations as counted by the Ministry of Health surpassed 2,000 for the first time in the whole pandemic.

The seven day rolling average of new cases is now 4,341, down slightly from 4,370 yesterday.

The Ministry of Health says there are now 2,107 people being treated for COVID-19 in hospitals, up from 2,065 yesterday.

The number of those in intensive care units grew to 741 from 726 on Saturday. At least 506 people are breathing with the help of a ventilator.

These numbers represent record highs for the entire length of the COVID-19 pandemic in the province.