Yup. Pretty much how Skytrain is built in Vancouver. Everything off the shelf, fast and efficient.

SFO-YYZ said:
Yup. Pretty much how Skytrain is built in Vancouver. Everything off the shelf, fast and efficient.
Click to expand...

The Vancouver Skytrain and the Toronto Scarborough Rapid Transit line are basically the same.

...
The RT opened in 1985, the same year that SkyTrain officially started operation.

For two systems built using the same technology, during the same time period, they couldn’t be any more different. In Vancouver, the SkyTrain network is operated by computers. In Toronto, the RT is operated by a human in each RT train set. This was due to political reasons. Because the vehicles weren’t designed for operator cabs, space is at a premium in the RT vehicles.

One of the things about TransLink is that it is always working to make sure the transit system is in an excellent state of repair. If you go to any SkyTrain station, or ride in any SkyTrain vehicle, they are all in good shape.
Click to expand...

It should be noted that Toronto and Vancouver are completely different climates and that Icing issues may still persist on Mark III vehicles.
O

... how SkyTrain is built...
He was referencing the use of the launching truss and post-tensioned segmental concrete girders.
P

Shining Tree said:
That's why they close the highway when they do it.
Once they apply the post-tensioning, then they allow the traffic under.
Click to expand... 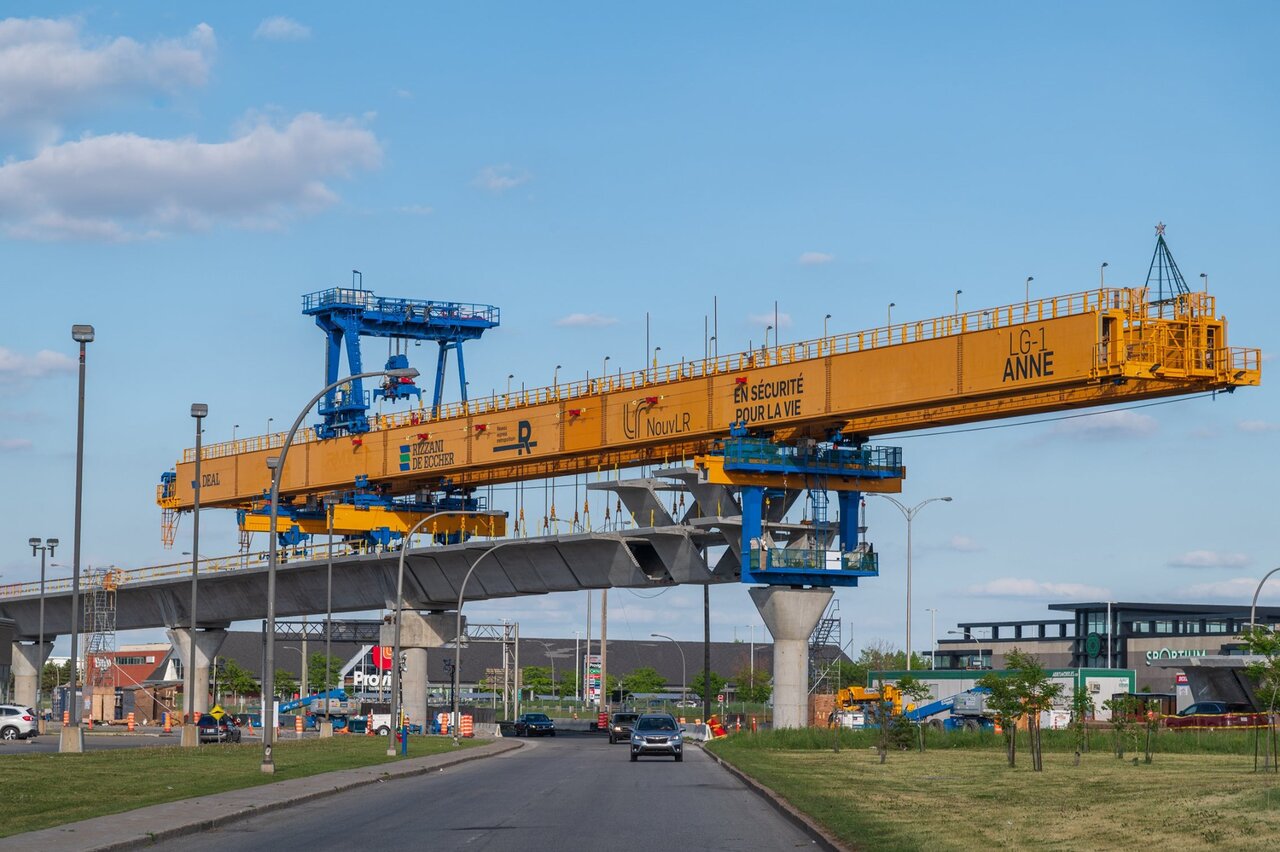 I believe at a particular point when they remove the crane and they are tensioned they will close traffic during that point, because right now they are being held up by the crane, the risk is low. 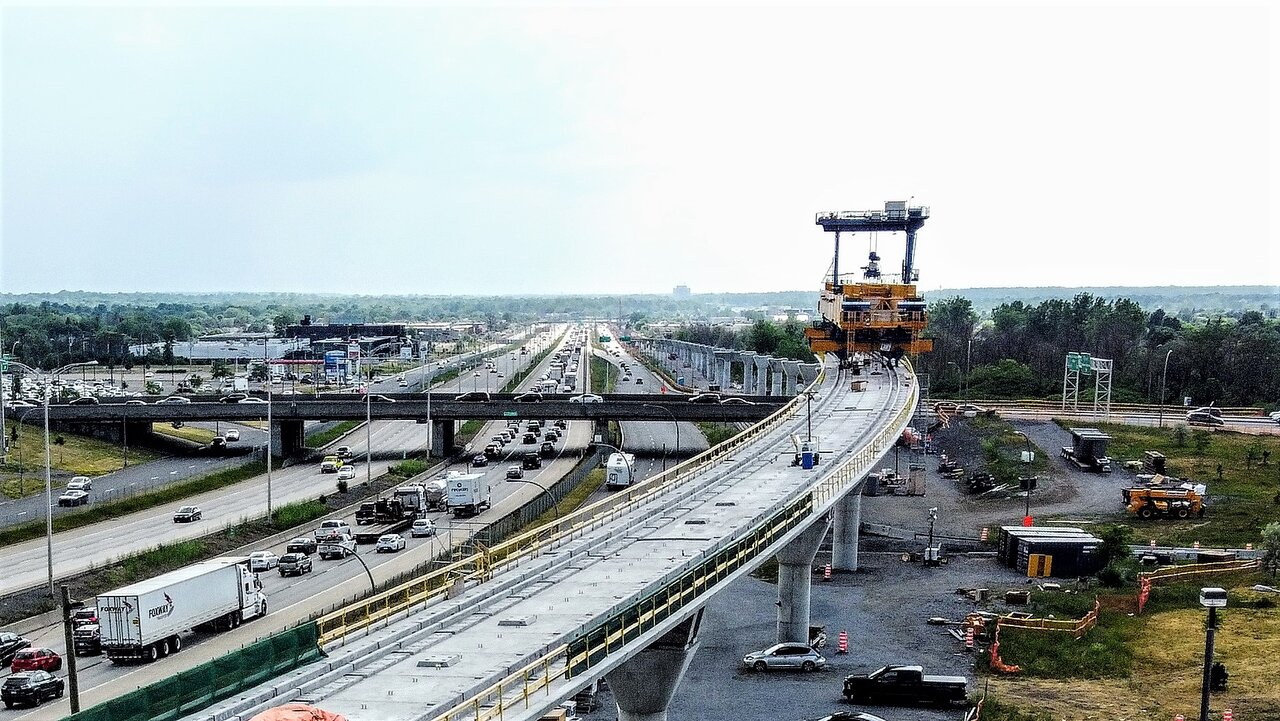 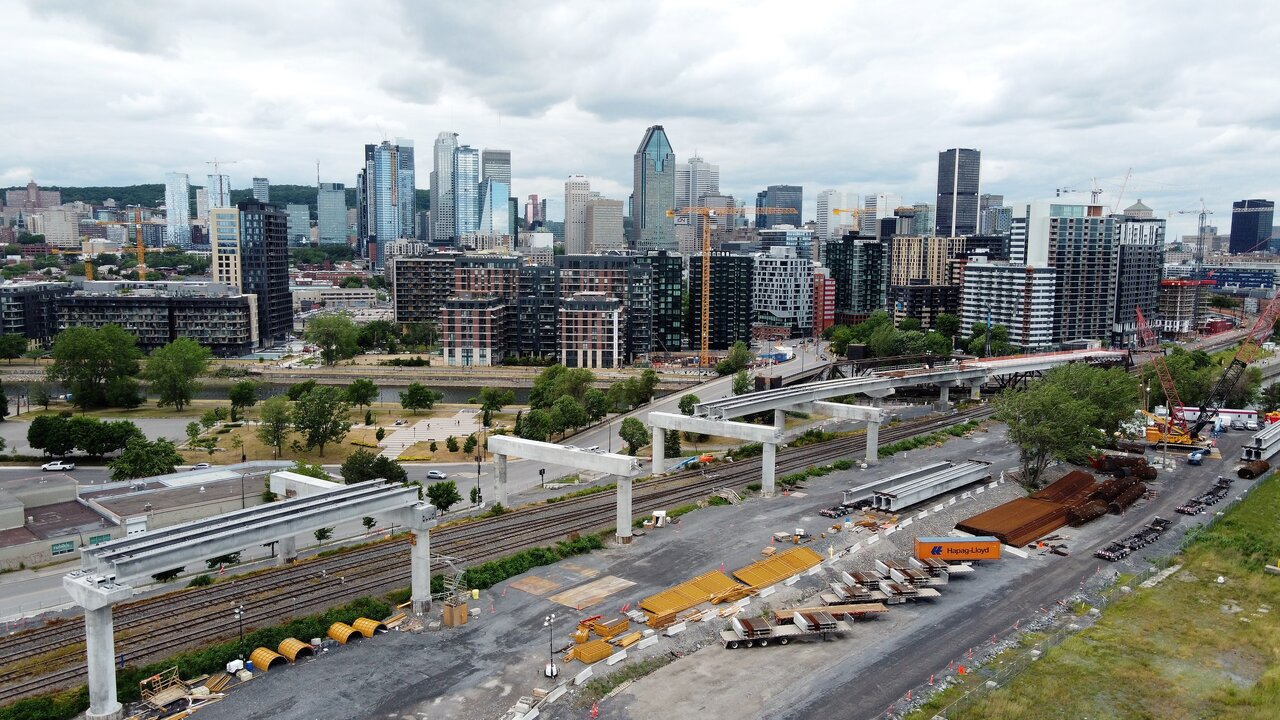 Preparatory work has started on the central corridor of the new Champlain bridge.

If Ontario was running it, it would mean another paper napkin plan.
[SIGPIC][/SIGPIC]W. K. Lis
N

Two new integrated metropolitan fares are being introduced by the ARTM, valid across all networks (STM/STL/RTL/exo), starting October 1st 2020.

Southshore stations quickly coming together. Glazing being installed this week at Brossard Station: 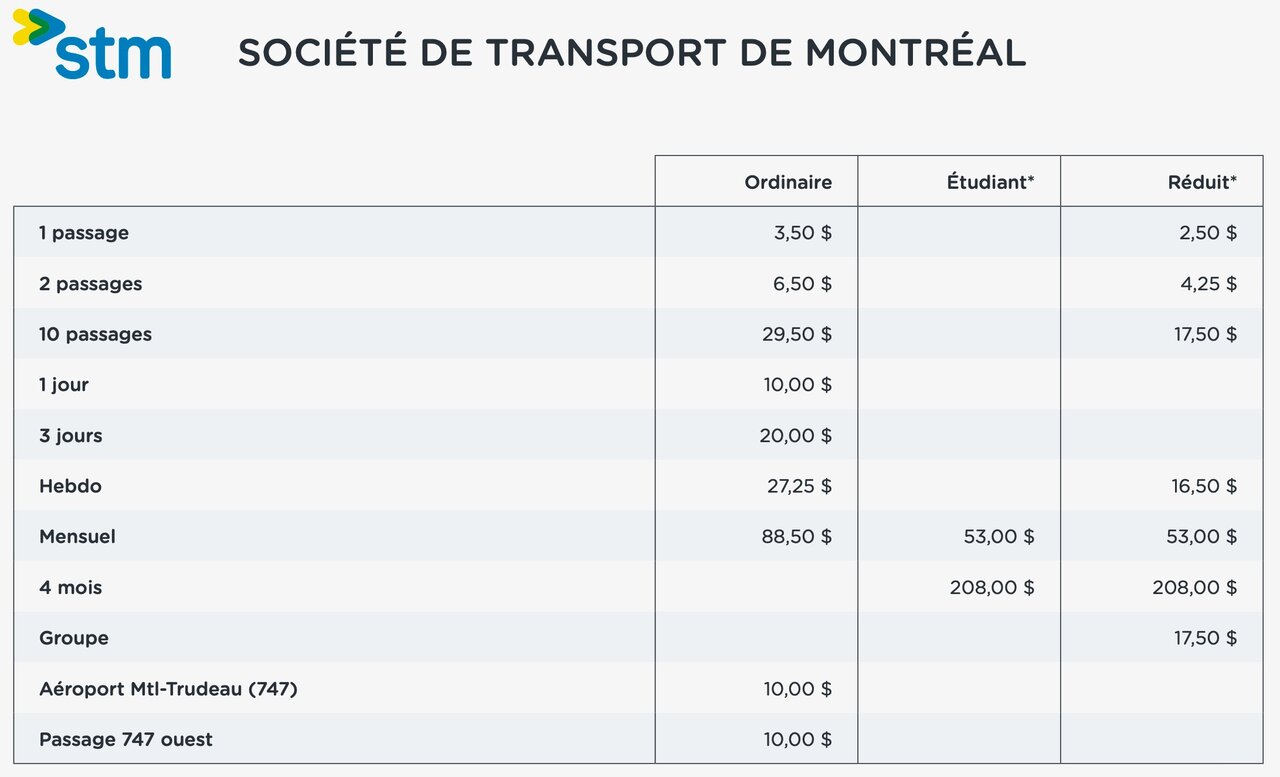 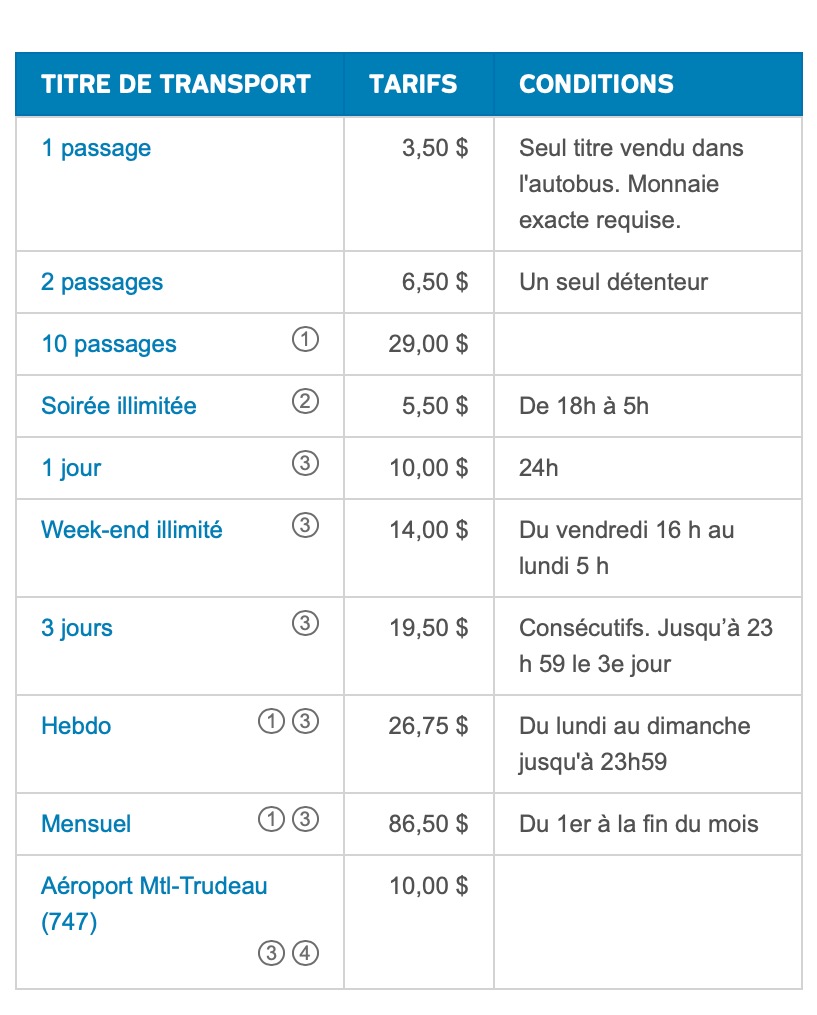 The good thing about the yearly STM pass is that it offers a lot of auxiliary benefits:

- 25-30% off annual BIXI subscription (usually about $20 savings)
- Valid for use on public transit on both Montreal and Quebec City at no additional charge
- Free rides to friends from 6 p.m. to 5 a.m. on week days and all day long on weekends when they travel with you by bus or métro (big savings for friends and family visiting Montreal)
P