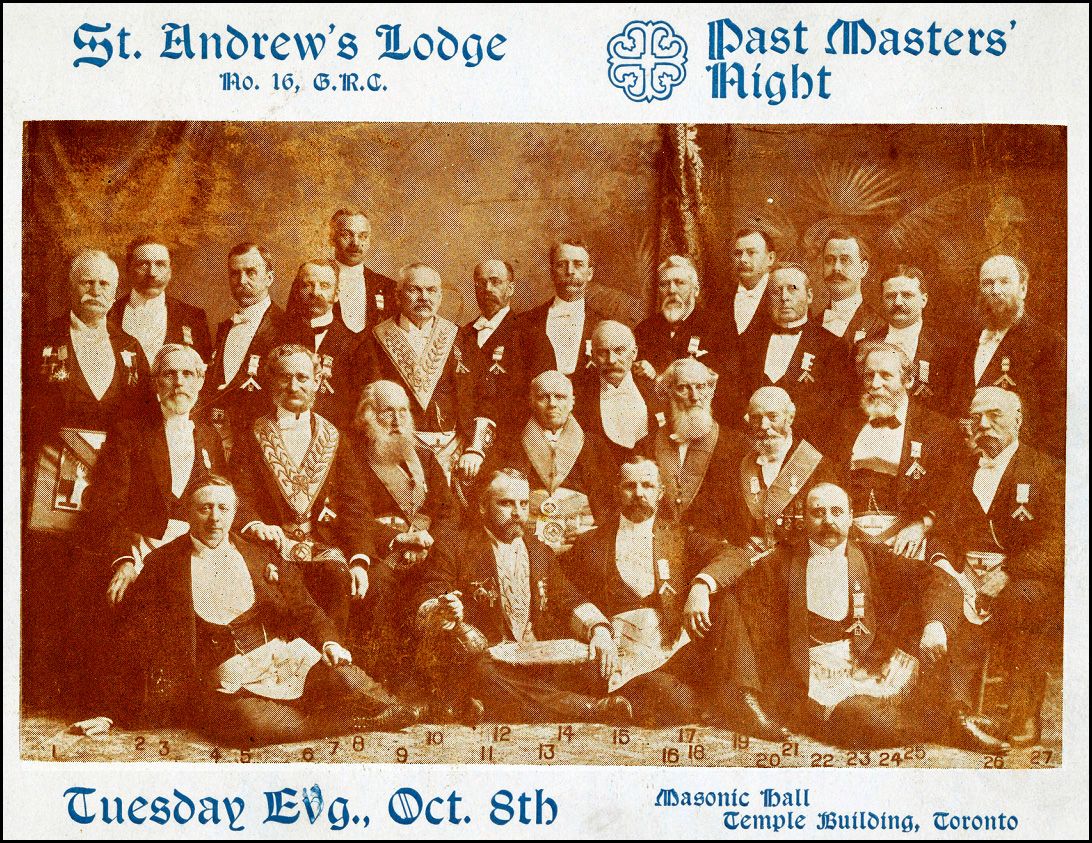 I know that is all infill and in this photo, and others of the time, makes it look like a wasteland. 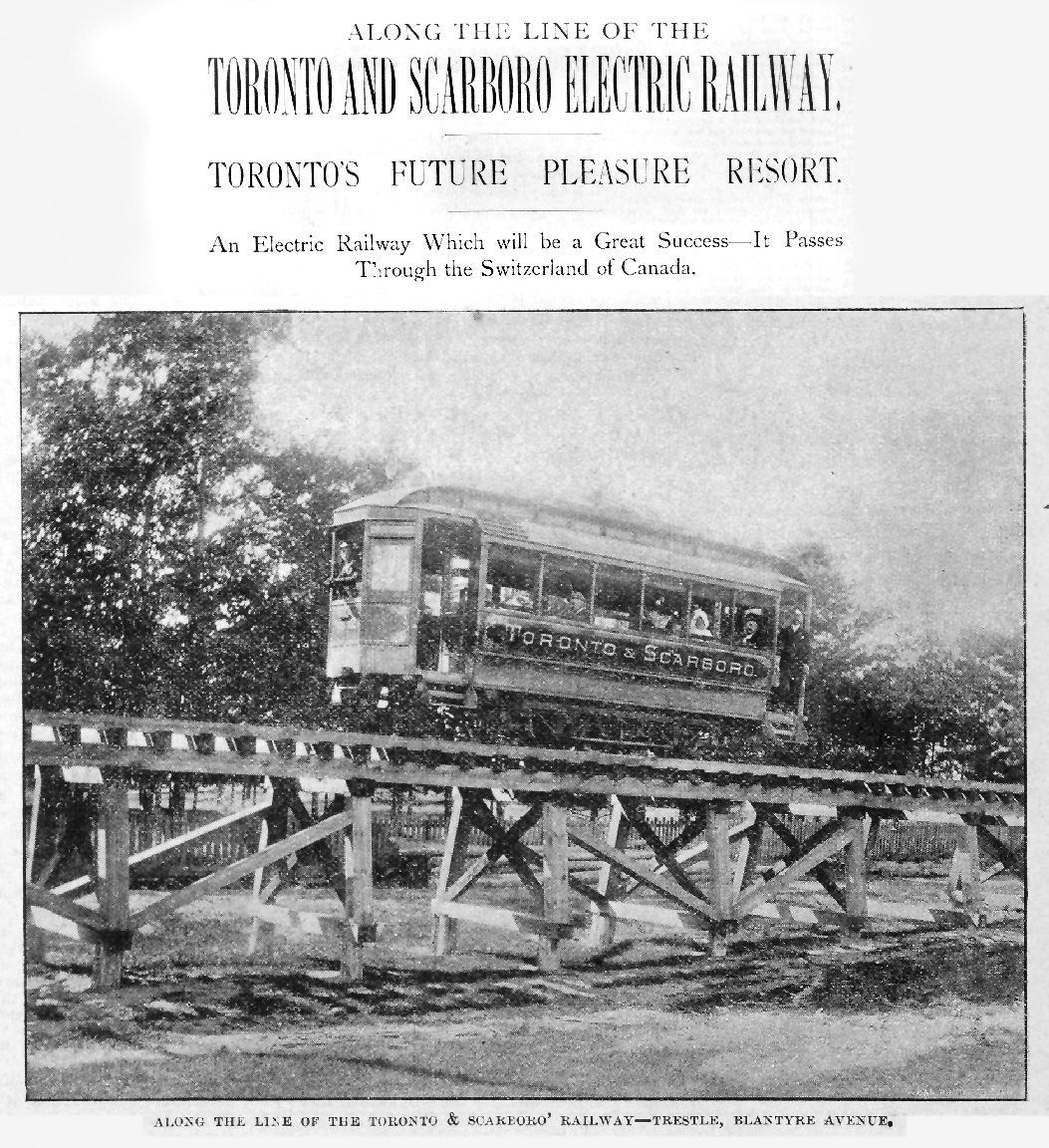 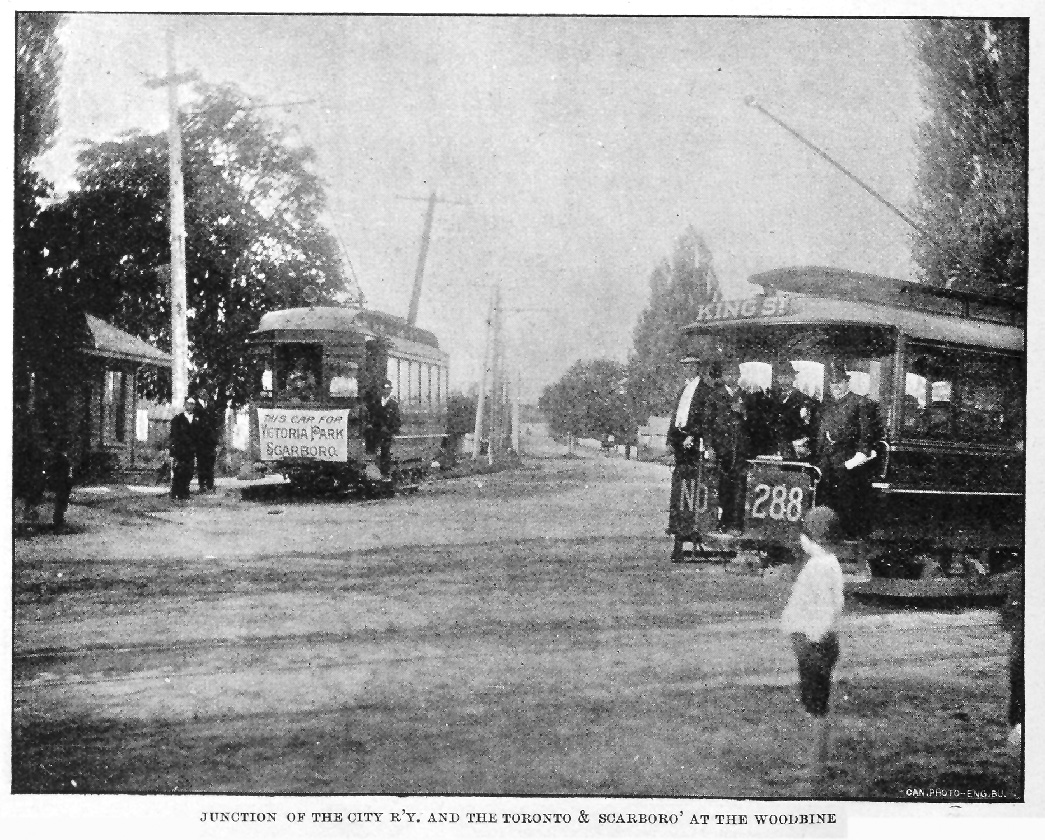 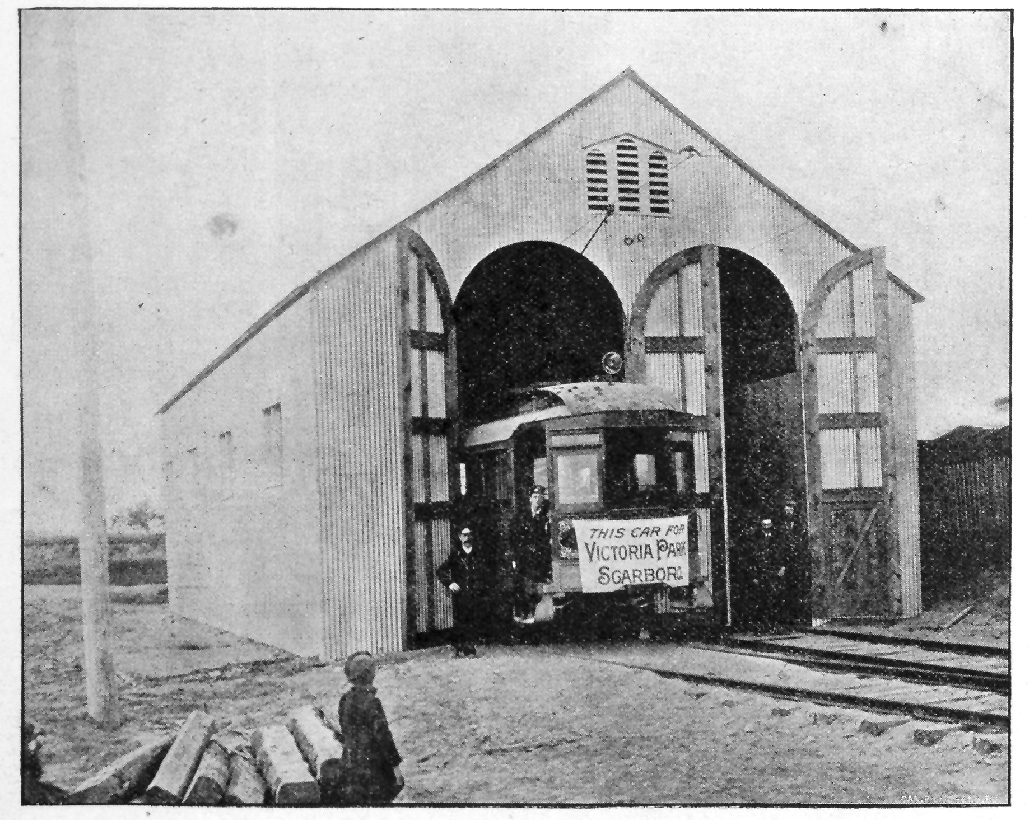 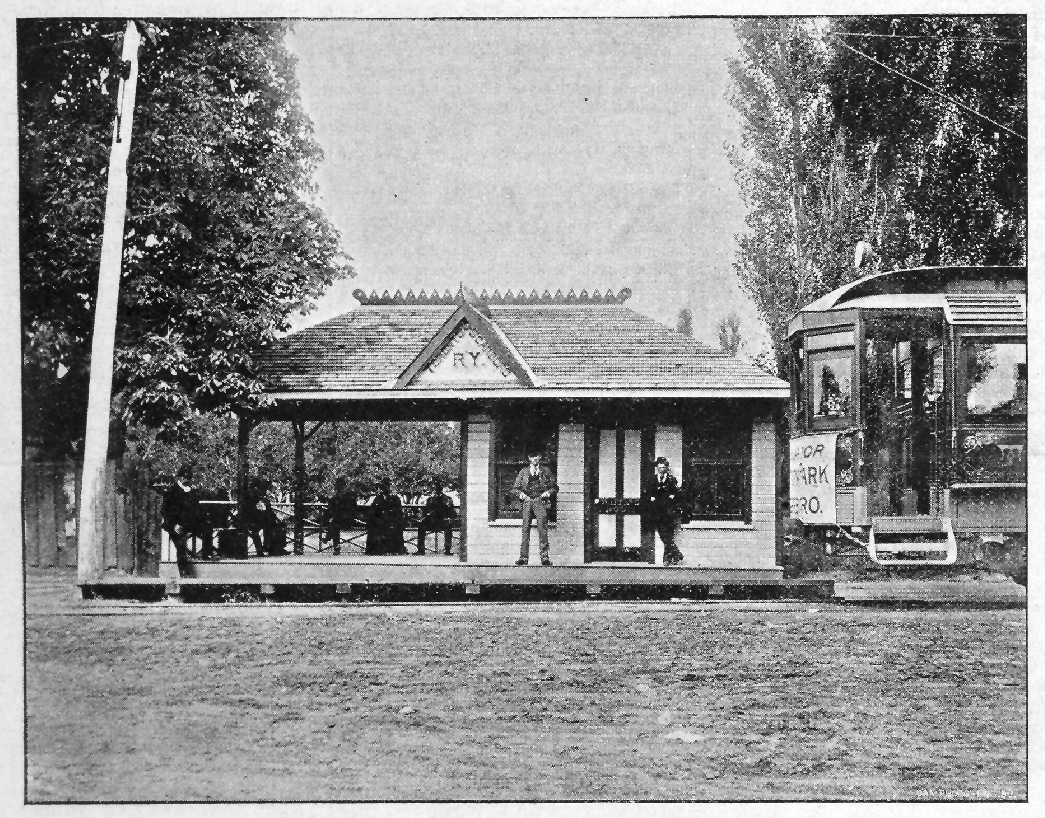 "The Switzerland of Canada"! 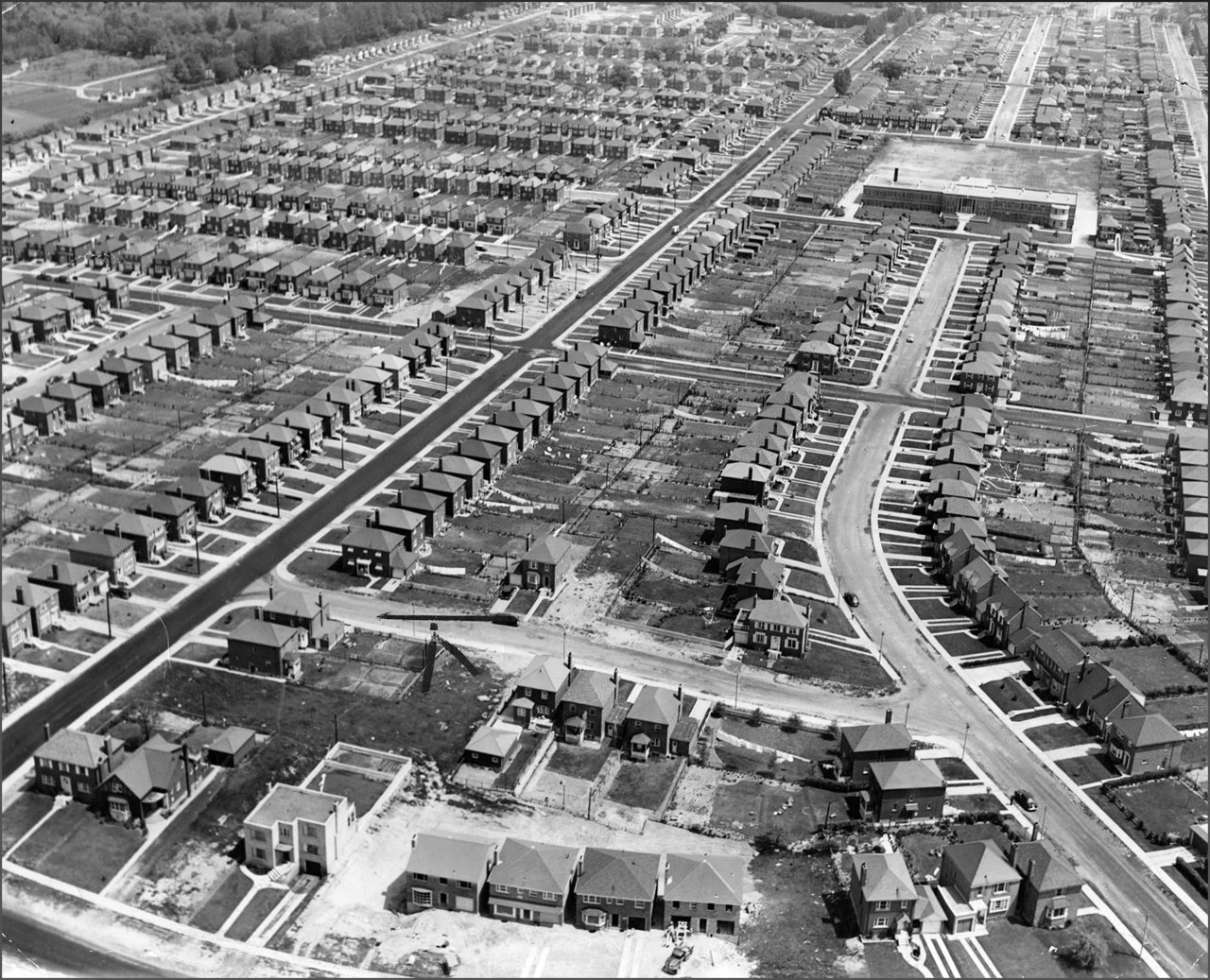 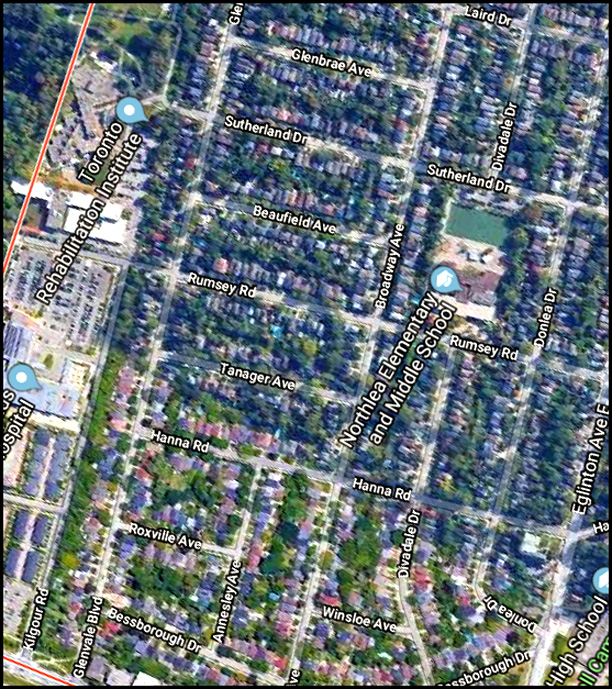 Is that Margaret Atwood I see down there? 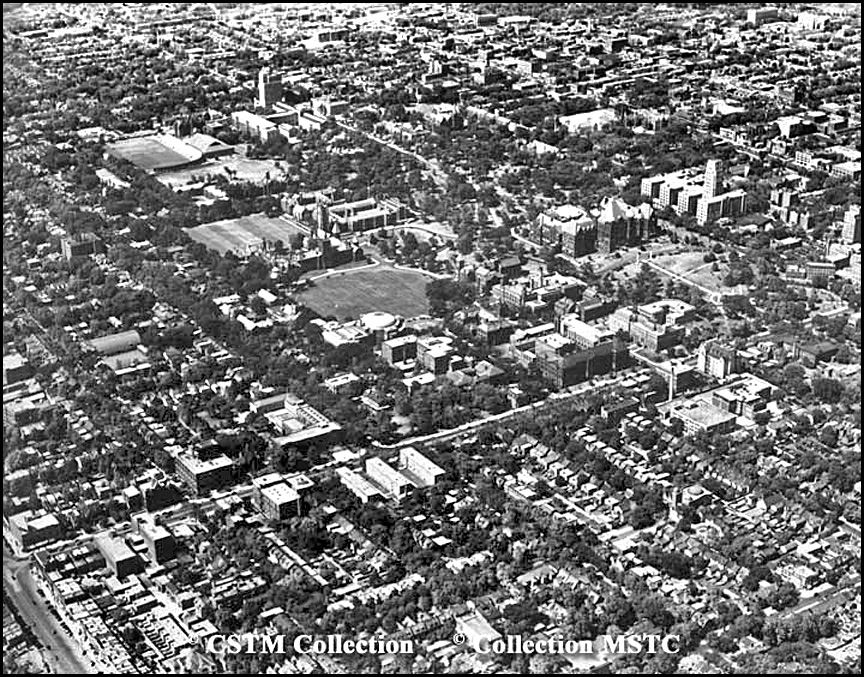 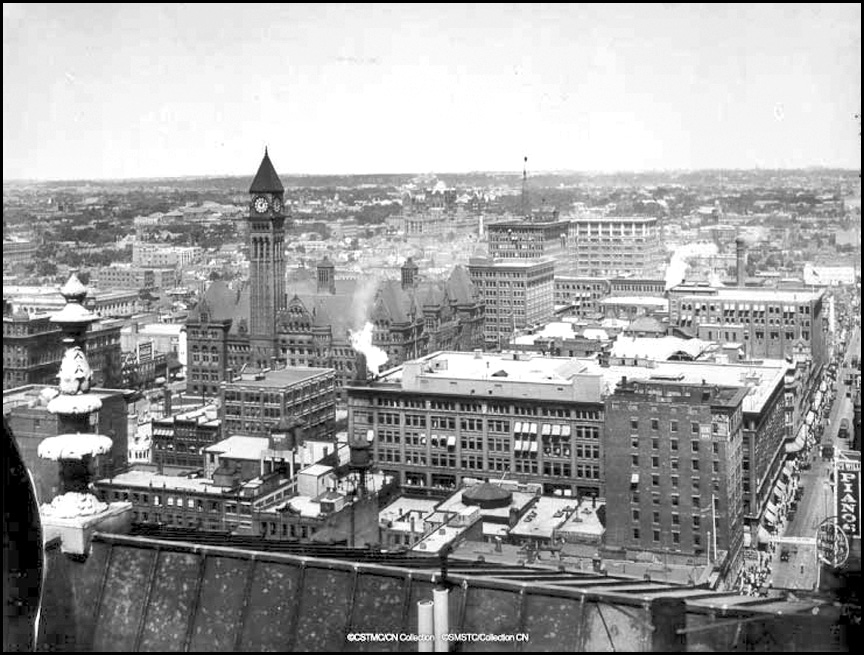 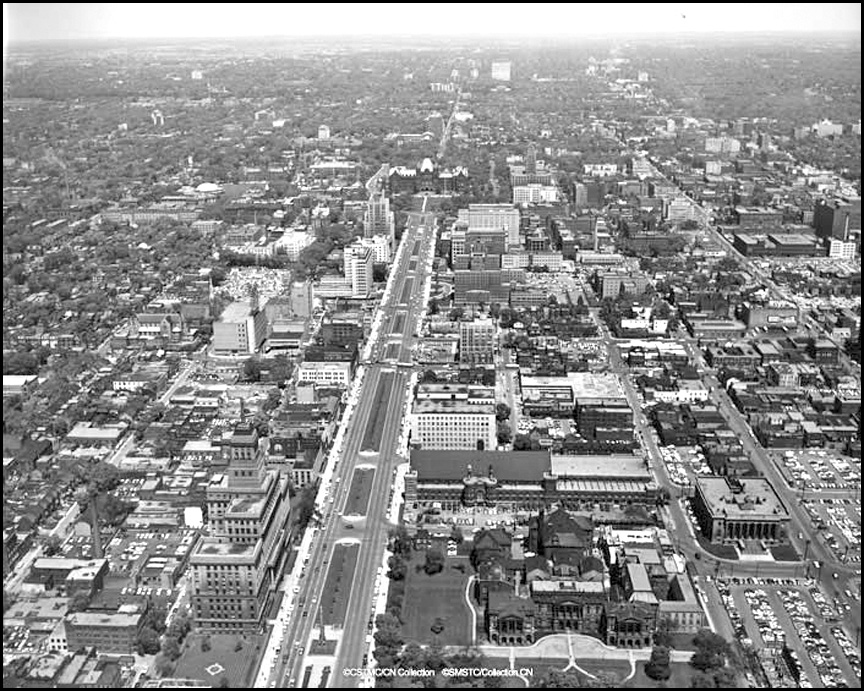 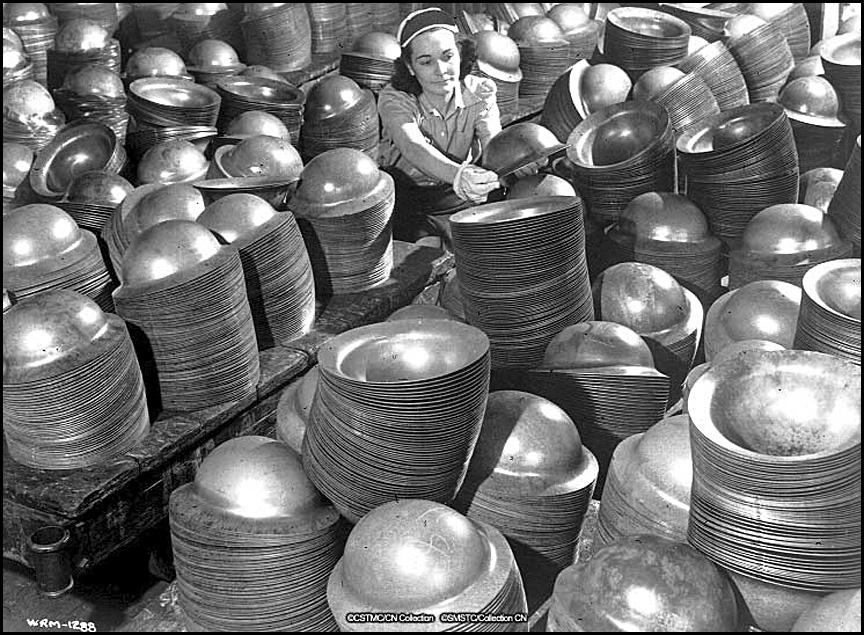 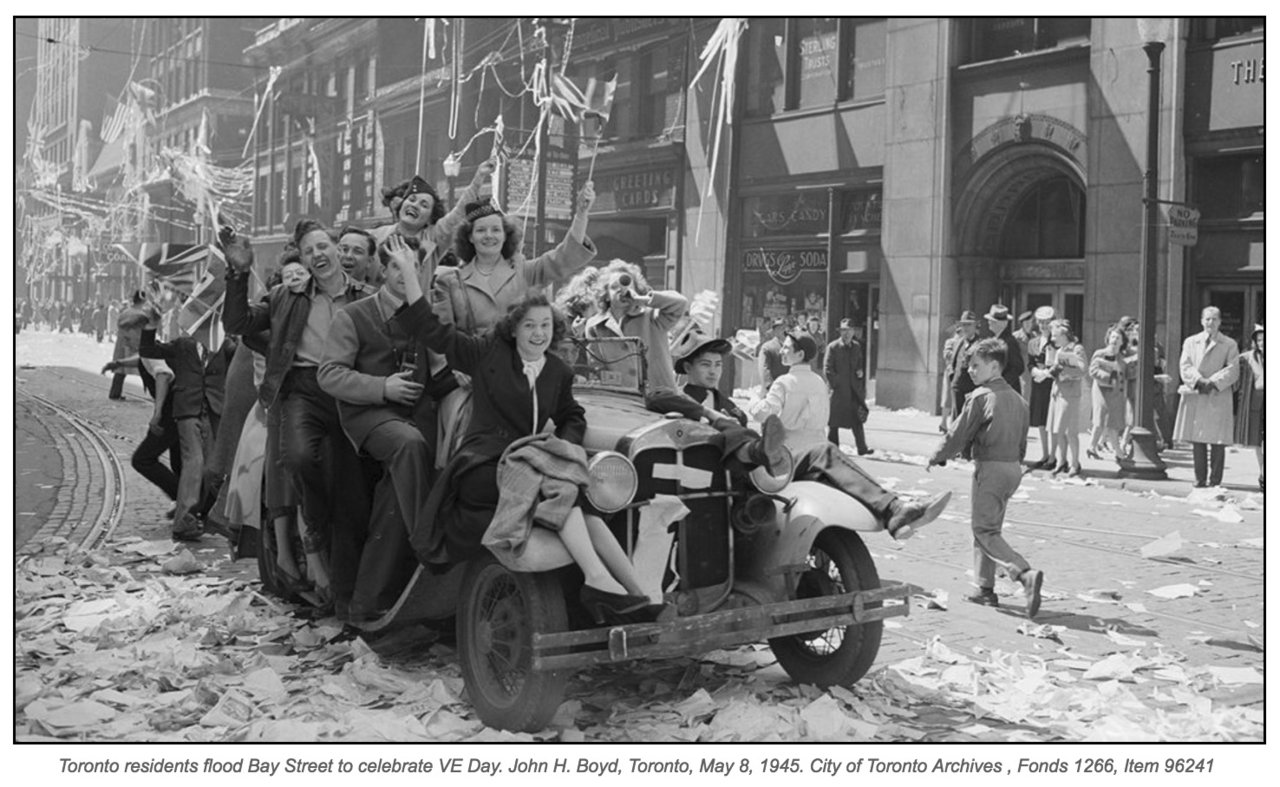 Guess we should add "York Memorial Collegiate Institute" to this thread. 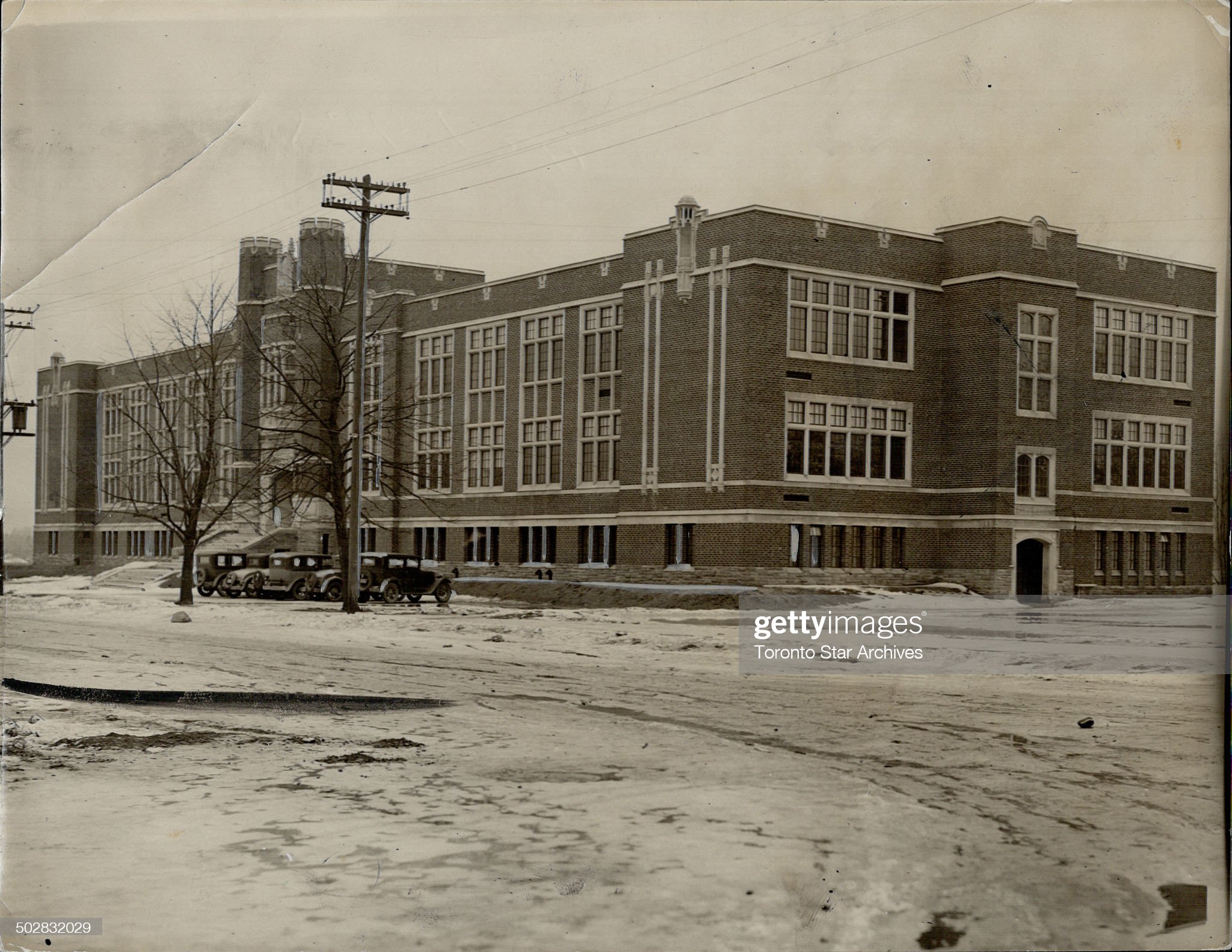