Ah, you're right! I thought that was part of the project.

"I prefer the retail and building to be up against King Street to maximize the size of the parkette. That is also where the retail has the best opportunity to be a success."
I would argue that the retail would have even more opportunity for success if it fronted a public space designed well enough that it could attract more people than otherwise. Toronto could really use more great public spaces. But the point is moot - the parkette is existing and not going anywhere.
Last edited: Apr 6, 2017

People do scare easily in Toronto, don't they?

ProjectEnd said:
Yep. Which is exactly what scares me about proposals like this: http://www.theglobeandmail.com/news...fang-ontario-municipal-board/article34731494/
Click to expand...

Fair, though the current dyanmic is clearly dysfunctional and really isn't "good planning" either.

ProjectEnd said:
Yep. Which is exactly what scares me about proposals like this: http://www.theglobeandmail.com/news...fang-ontario-municipal-board/article34731494/
Click to expand...

This is a death sentence for the city.
M

OMG yes. The NIMBY planning department and council can then ban anything over 4 floors. The 600 highrises built over the last 15 years have all come from the OMB. I'm pretty good at these alternative facts.

Community groups are usually scared of development but, they do offer good points. It is those good points that get recognized by staff and are passed on to council.
got some ice to sell you

maestro said:
OMG yes. The NIMBY planning department and council can then ban anything over 4 floors. The 600 highrises built over the last 15 years have all come from the OMB. I'm pretty good at these alternative facts.
Click to expand...

Would this generate the same NIMBY pushback as a development proposal of a similar height in Toronto? 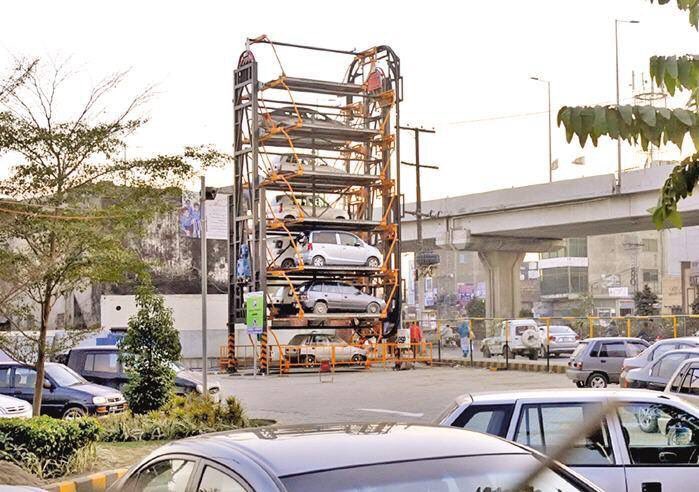 for the OMB, they would still hold De Novo hearings for lack of decision. Probably 80% of appeals to the board are of that form anyway.

Just got home from tonight's consultation… except that this one was yesterday.

This meeting was feistier than tonight's consultation on Cresford's YSL/383 Yonge, but was still far friendlier than the meeting from a year and a half ago here. With one of the two buildings having been cut by 5 storeys and the other by 4, shadows are down of course, and the redesign of the exterior with far more brick seems to have been appreciated too, as was the new plan to save the heritage bank at the corner too.

There seemed to be an equal number of people worried about the influx of new residents in the neighbourhood, and the mostly younger attendees who were worried about finding places to live if we cut the size of building proposals too much.

One person asked if the buildings would cut green space in the neighbourhood, only to learn that the Dufferin parkette would be getting larger.

Others weren't sure about Canada's capitalist system that allows builders to make a profit, wanted the buildings reduced in size, and wanted all the units to be affordable. Gord Perks was pretty good at reining in those most unrealistic viewpoints, did quite a good job explaining the planning approval system, (certainly far better than the planner on the file), and basically told the crowd that this was a much better proposal now and that it should go through.

The planners at consultations seem only to be able to spew a pile of numbers and the breathlessly describe the various guidelines a proposal should fit into without offering any real analysis or comparison or perspective; it's all just provide the formulas and reiterate the existing zoning without mentioning that existing zoning is effectively obsolete. A few planners on staff are better than this, and do manage to make all of their concerns mean something—I'm throwing out the initials OT and GC and to a degree GU… and other planners should go to OT's consolations in particular and learn from him.

Pretty good article by Marcus Gee linked above. I would dispute the characterization of no applause for those who were championing the project for bringing needed housing units to the area. There was still applause, if not so much as the NIMBYs got from other NIMBYs. I like Marcus' stance though, overall!

There sure are some people convinced the sky will fall, but I'm really encouraged by the 20-somethings in the audience speaking up in favour of density now!