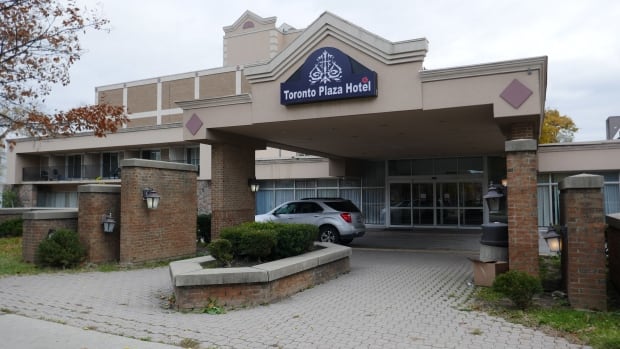 A Toronto hotel currently housing some 500 homeless people and asylum seekers is being sold to a private developer, CBC Toronto has learned. The potential sale from the current owners, Virk Hospitality, to the Sunray Group for $20.5 million, is set to close later this month.

Not exactly a prime location for development, which is probably why it's declined over the years as a hotel, becoming popular for large groups (like sports meets) and for shelter space. Office development has struggled outside downtown and the newer corporate centres (Vaughan, Airport, Markham, Meadowvale) and while buses are frequent (96, 165 and friends) it's not a quick ride to the subway. Despite its proximity to the highways. it's a bit of a pain to get to the 400 or 401. As the city is desperate for shelter space, it's a shame they'll have to look elsewhere.
You must log in or register to post here.
Share:
Facebook Twitter Reddit Pinterest Tumblr WhatsApp Email Link