There is something not quite right about the form arena/concert hall that had bothered me since I first came across the updated design. Figured it out - it looked like a tankless toilet.

The tower is still rather ho-hum. More from said report: 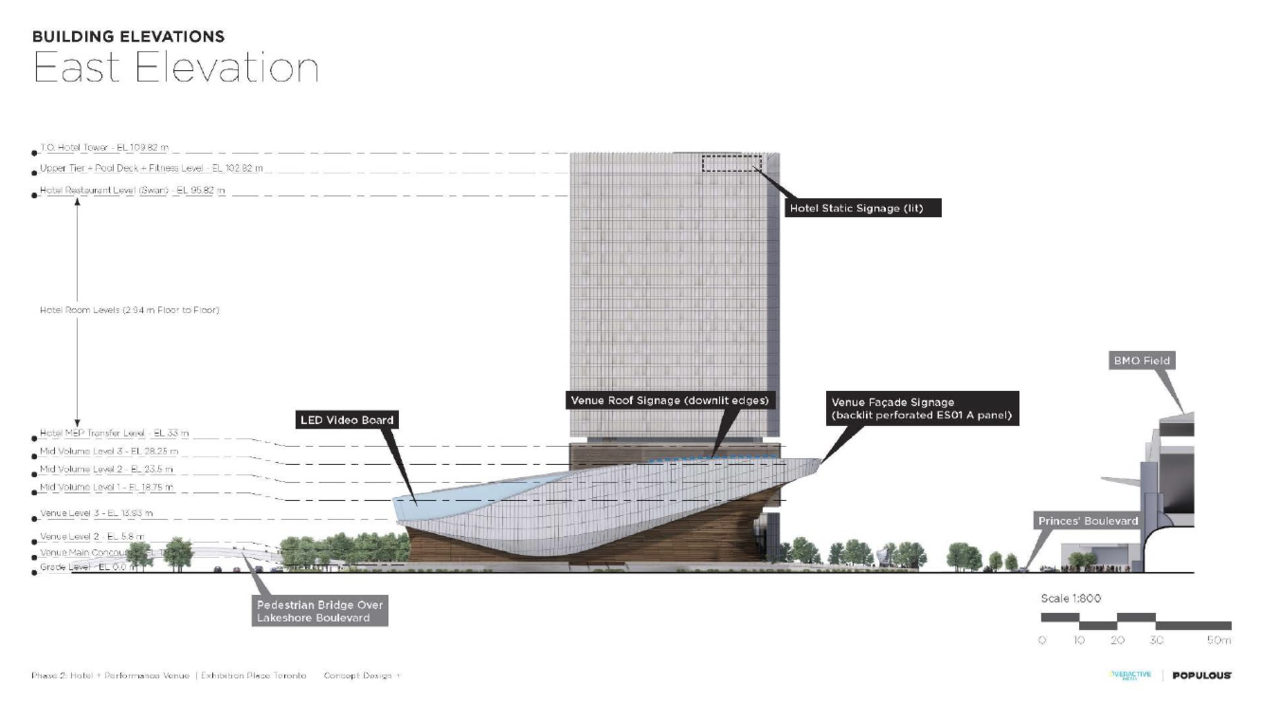 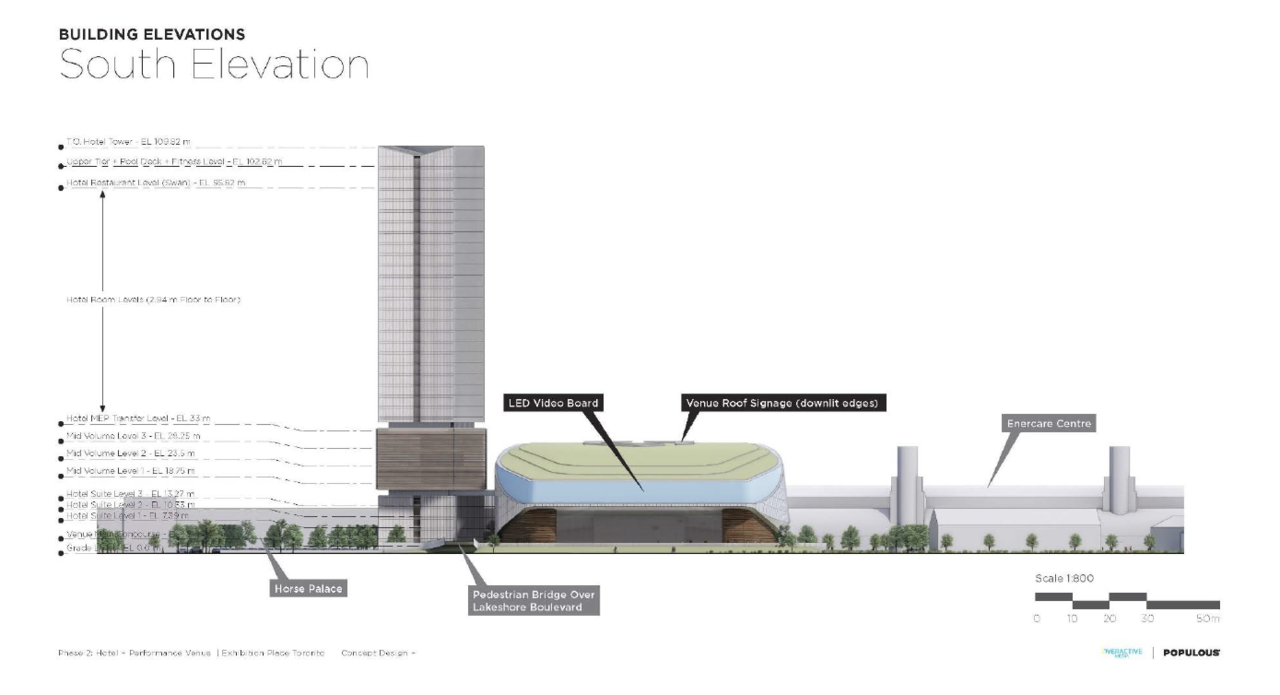 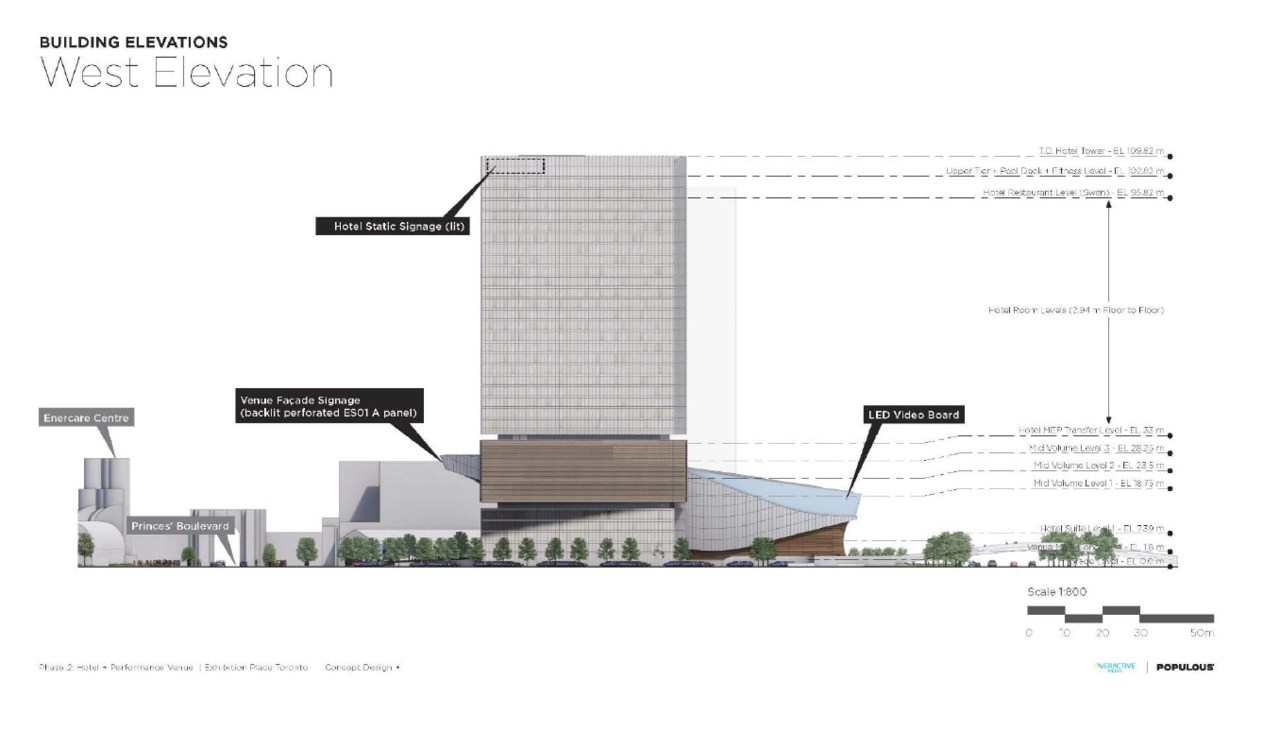 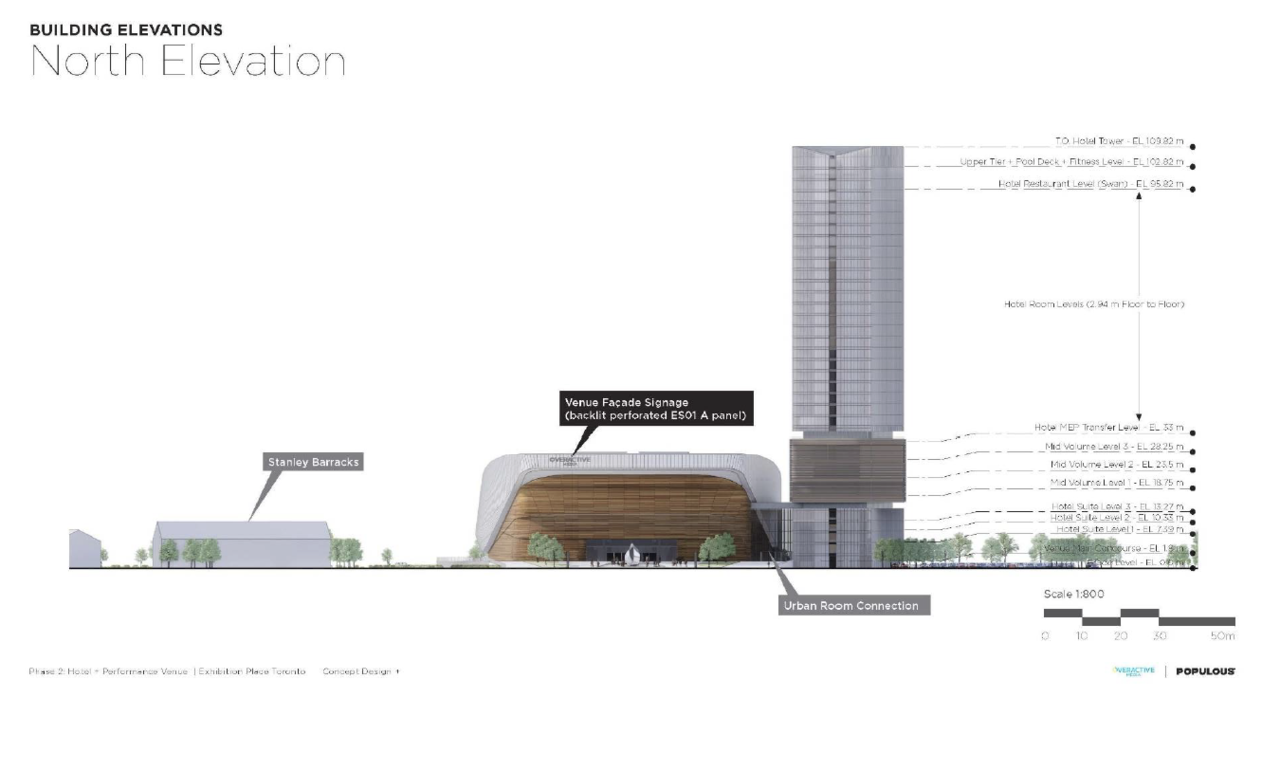 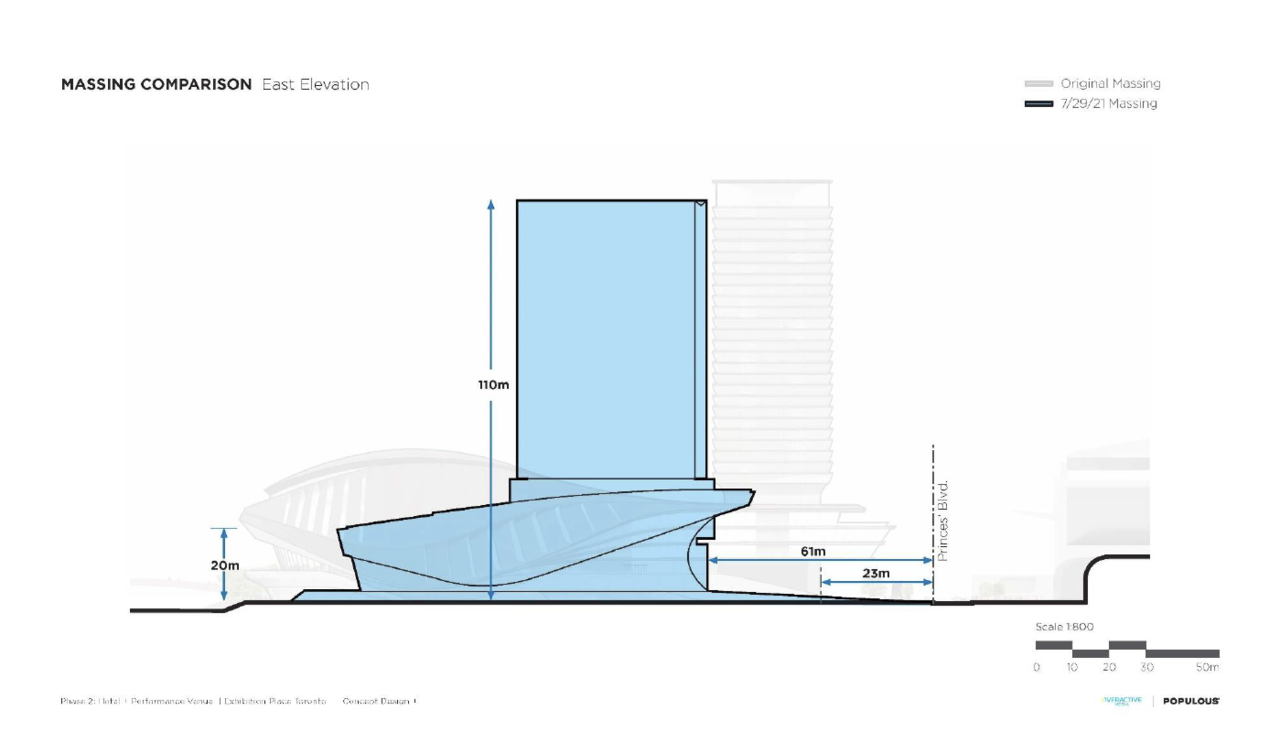 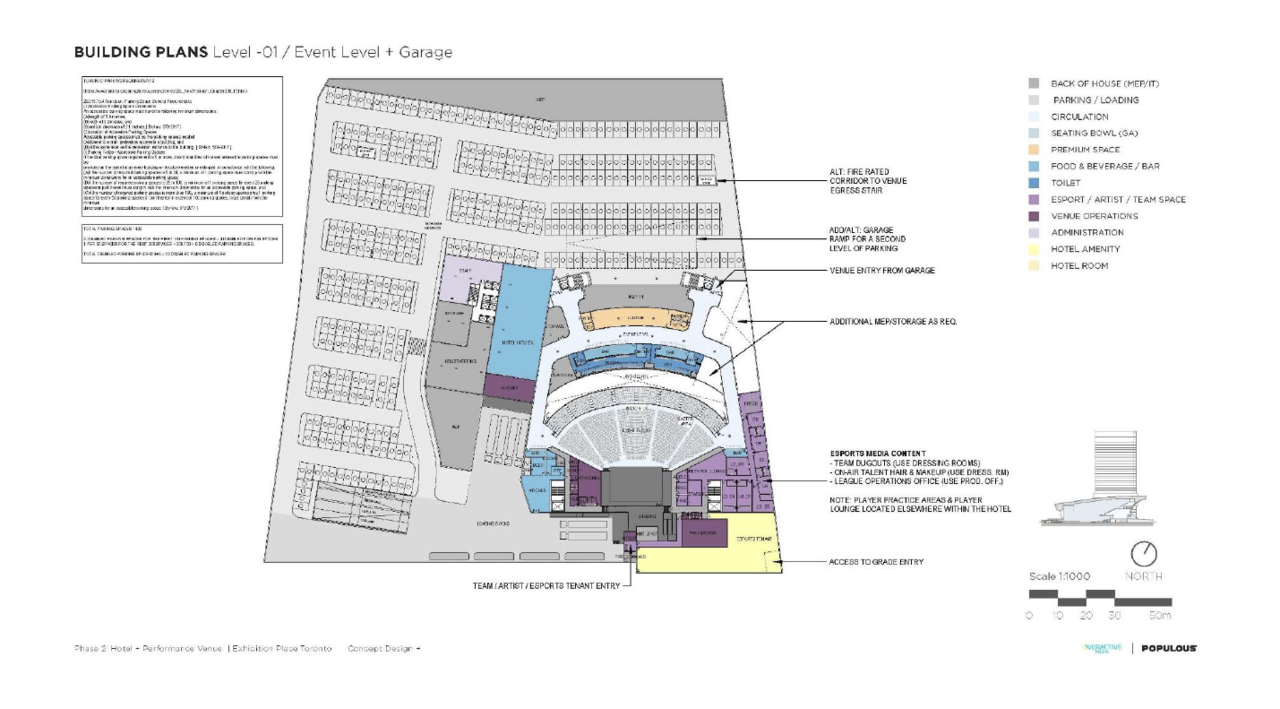 AlvinofDiaspar said:
There is something not quite right about the form arena/concert hall that had bothered me since I first came across the updated design. Figured it out - it looked like a tankless toilet.

The tower is still rather ho-hum. More from said report:

I actually think it looks like a computer mouse, which might've been the goal given the context

penlasdle said:
I actually think it looks like a computer mouse, which might've been the goal given the context
Click to expand...

It isn't garish and edgy enough to be a gaming mouse.

AlvinofDiaspar said:
... Figured it out - it looked like a tankless toilet.

The tower is still rather ho-hum.
Click to expand...

I thought the tower looked like the tank from some angles. "The Toilet" might be a good nickname for the venue (assuming it ever actually gets built).

AlvinofDiaspar said:
It isn't garish and edgy enough to be a gaming mouse.

The previous design was. As I said though, this looks more like a Mac mouse now.

Personally, while I'm not really a big fan of dulling down design, but it does feel the like it's more consistent with the toilet tank...err, I mean hotel tower now.
Last edited: Nov 23, 2021
Quadruple "A" geek: Architecture, Azeroth, Anime, Aphex Twin. 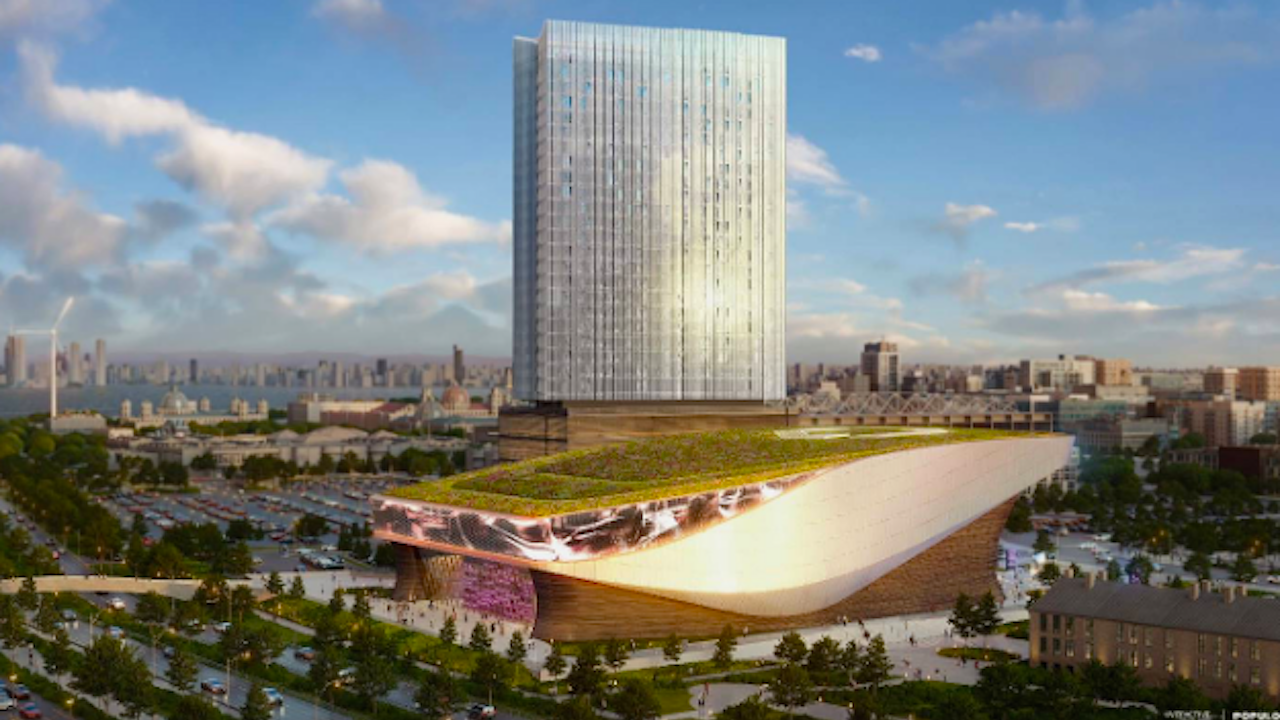 The city could be home to a new entertainment venue and hotel complex at the Exhibition that includes a venue with up to 7,000 seats.

“At their meeting, the General Government and Licencing Committee will consider a report on the lease for the Phase 2 Lands of the Hotel X Development,” said Joe Cressy, who is the city councillor for Ward 10, in which the development is located. “The final design will be subject to community consultation and Site Plan approval, and I will continue to engage with local stakeholders as the proposal evolves.”

The committee is recommending preliminary approval of a new lease for the Phase 2 project, which will kickstart excavation on the site, according to the agenda item.

According to the City, the lease from both the Phase 2 hotel and the performance venue from rent and ancillary revenue will result in revenue to the city of approximately $174.157 million over its full term of approximately 39 years. This, in addition to other positive economic impacts including capital expenditures, construction, and property taxes, could total more than $400 million.

Hotel X opened in 2018. The second phase of the Hotel X facility would be located “to the west of Stanley Barracks on the south side of Princes’ Boulevard, along the Toronto Waterfront at Exhibition Place.” The site is currently home to surface parking lots and is directly across Lakeshore Boulevard from Ontario Place.

The plan includes approximately 750,000 square feet of space and, if approved, would include a 400-room hotel, 350 spaces of underground parking, and a 6,600-7,000 seat “auditorium-style entertainment performance venue.”

According to a submission to the city on the proposal, the venue would “combine a premium concert and live events program with world leading technology and best in class hospitality to create an unparalleled experience for fans.” It would host approximately 200 events per year and in addition, be built to accommodate eSports tournaments and be home to the Toronto Defiant of the Overwatch League and Toronto Ultra of the Call of Duty League.
Click to expand...

... We expect to have several capital partners in this project...
... Investors are cautioned that forward-looking statements are not based on historical facts but instead OverActive management’s expectations...
Click to expand...

That still sounds like they don't have the money to build it, since they're just hoping to attract investors.
I assume whatever arrangement they have with the city must expire at some point if nothing has happened?

... Hunter said his group has been consulting with promoters like Live Nation as well as Juno Awards organizers on the venue...
Click to expand...

I'm not sure if this would be in line with Live Nation's supposed plan to rebuild their Ontario Place (Budweiser Stage) amphitheatre across the road to be indoor/outdoor and used year-round. But leaving that as an outdoor venue for the summer and buying into this proposed new indoor one that would be closer to the GO Train and future subway station could make sense.
Also, perhaps trivial, but the article specifies 7,200 seats, not the previously mentioned 7,000 which was the exact total of the different levels listed on one of their images (see page 56).
Last edited: Feb 23, 2022 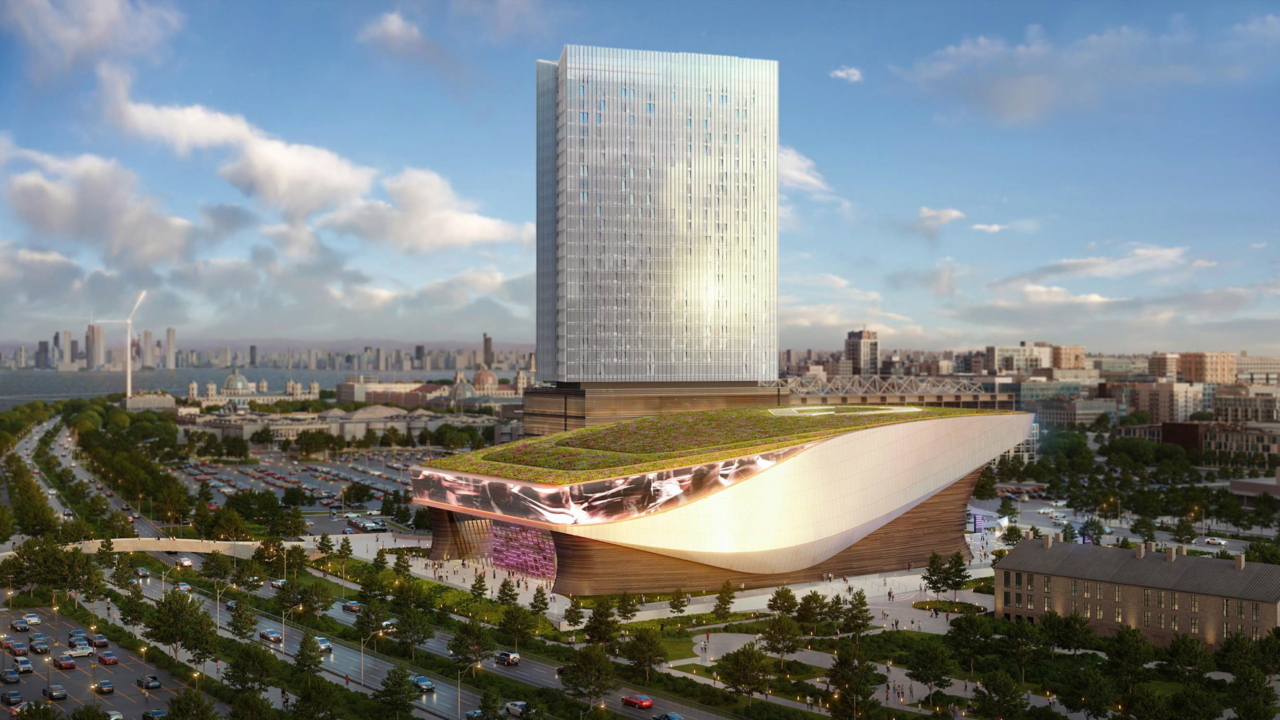 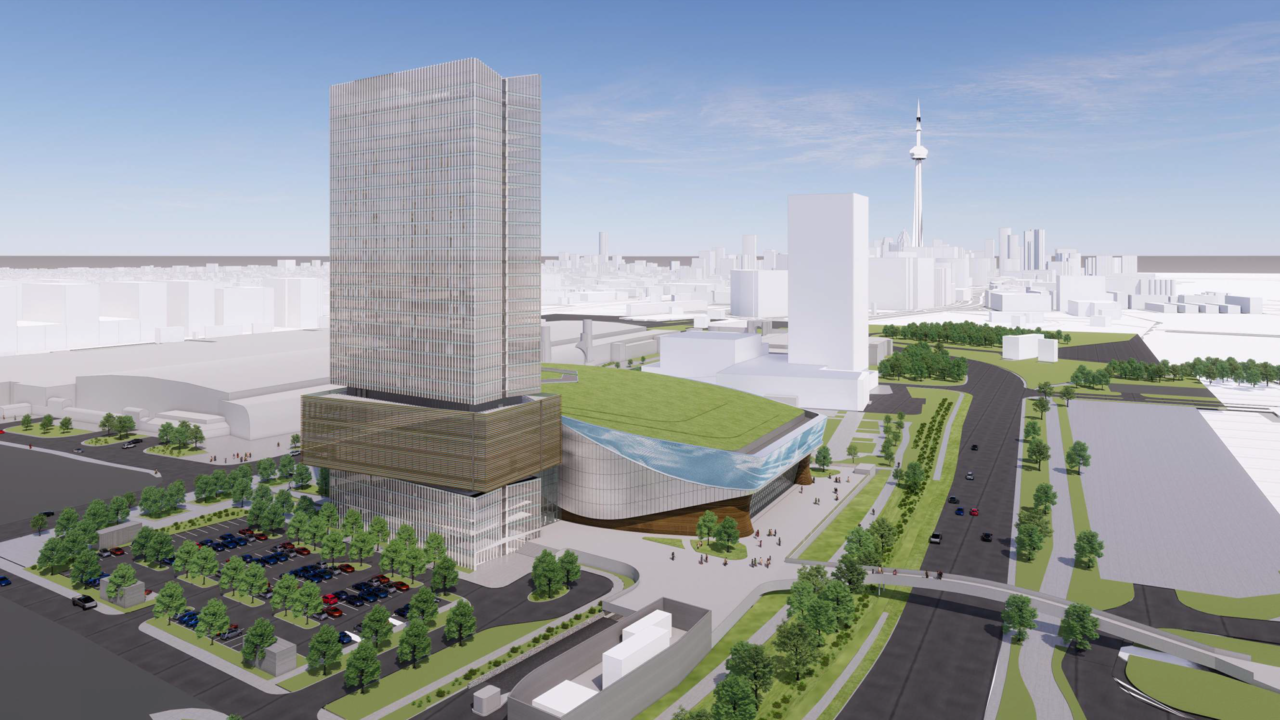 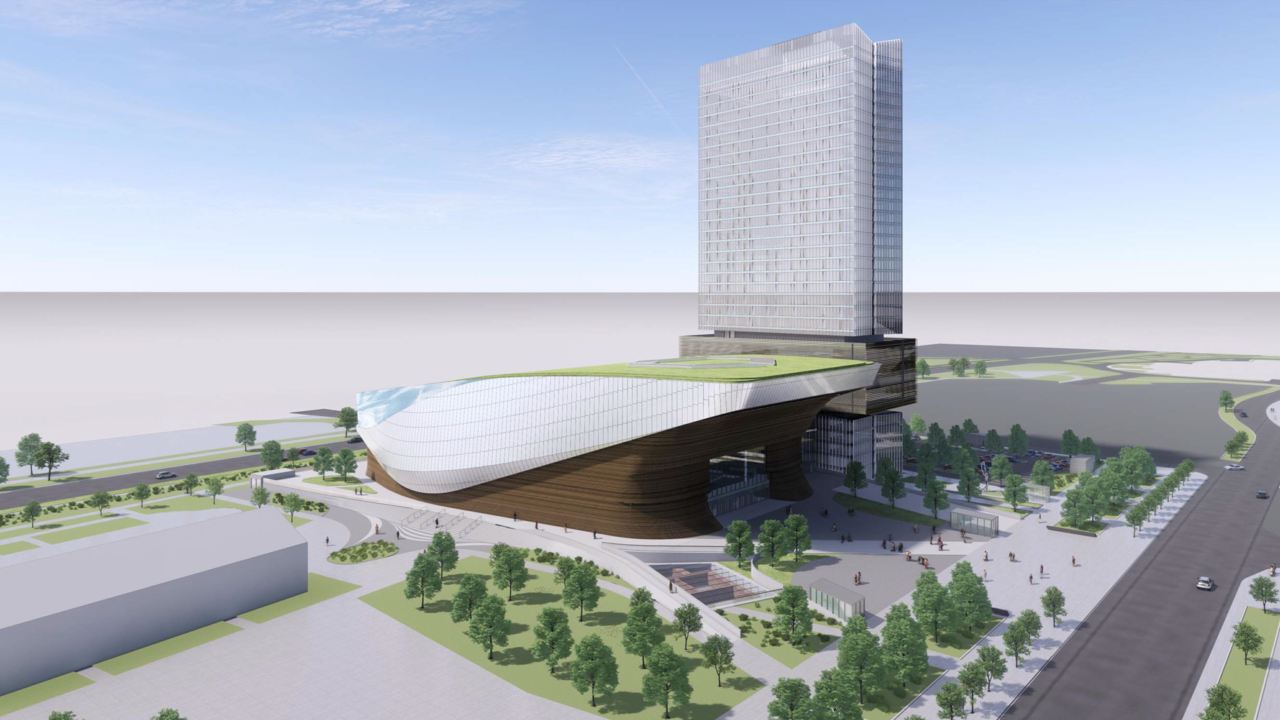 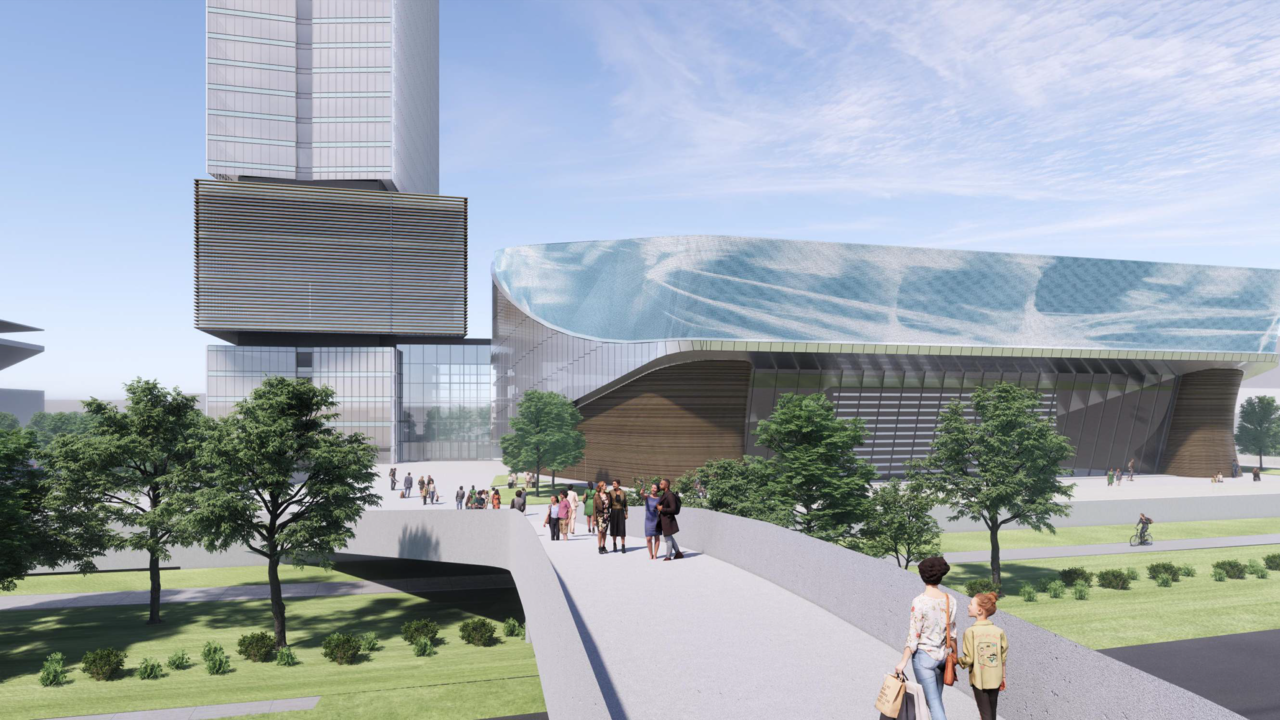 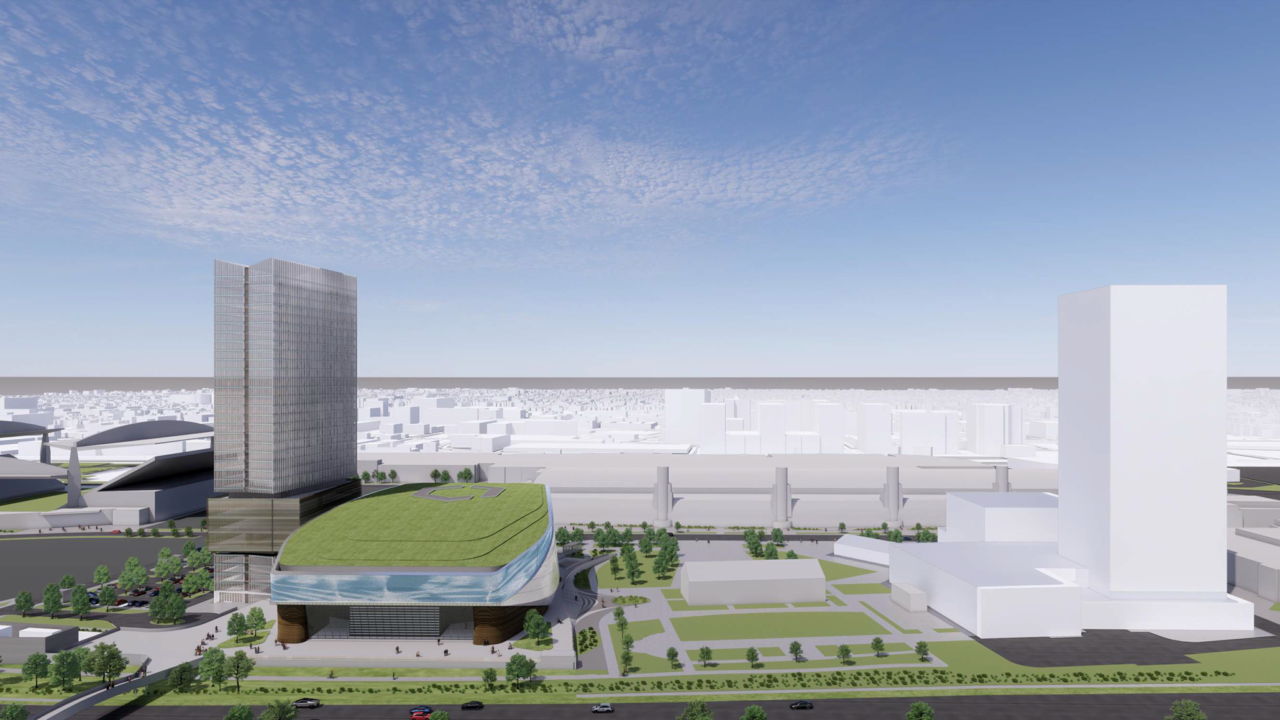 Yet again, this sounds like they still don't have the money to build it.
https://financialpost.com/the-logic...adian-investors-bet-on-e-sports-global-future

... OverActive expects building the venue will require debt and equity financing, and has identified some ideal partners, including the U.S. entertainment giant Live Nation and Los Angeles-based Oak View Group. “We’ve had conversations with all of them about their interest in this project and about potential to partner with us on it,” he said. Kimel went one step further, saying he hopes the company will have a 50 per cent equity partner in the stadium. “We don’t have a deal signed yet,” he said, declining to say the name of the potential partner ...
Click to expand... OverActive Media, the parent company of Toronto Ultra and Toronto Defiant, has revealed a $5.5m loss in H1 of 2022. Read the full story ➤

New renderings updated in the database! Project information changes are the following:

Here are the new renderings taken from the architectural plan via Site Plan approvals: 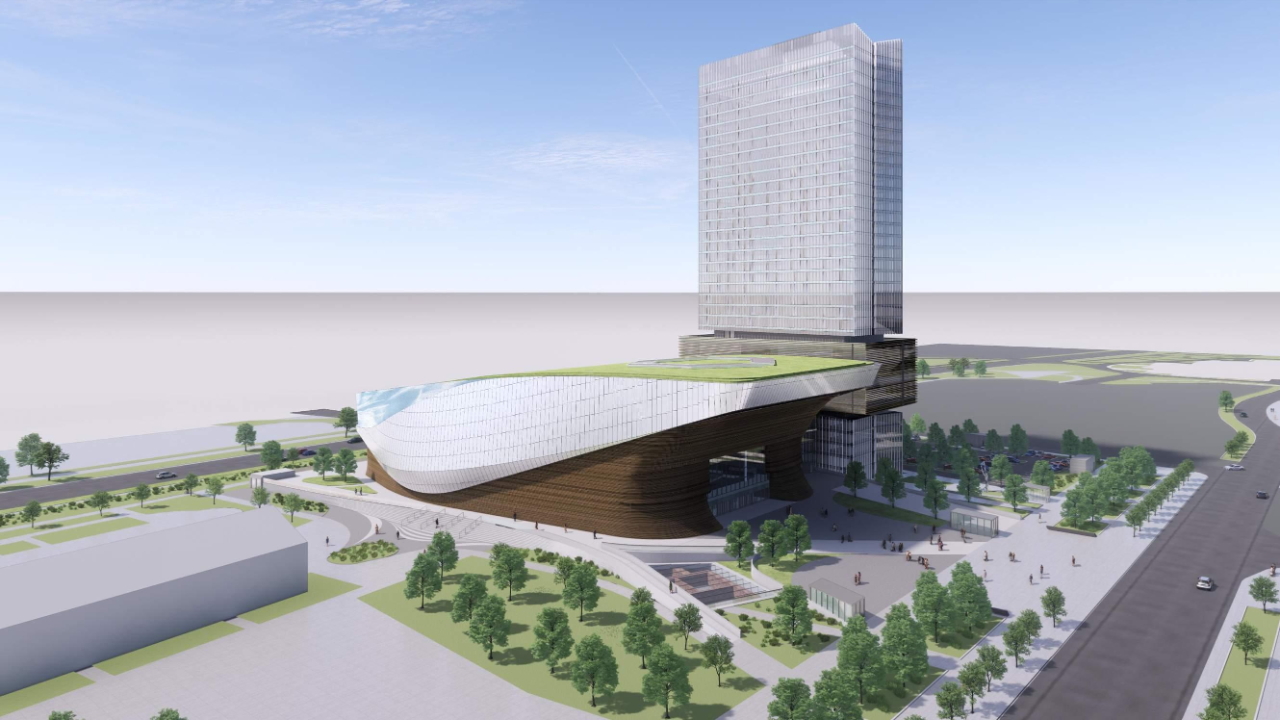 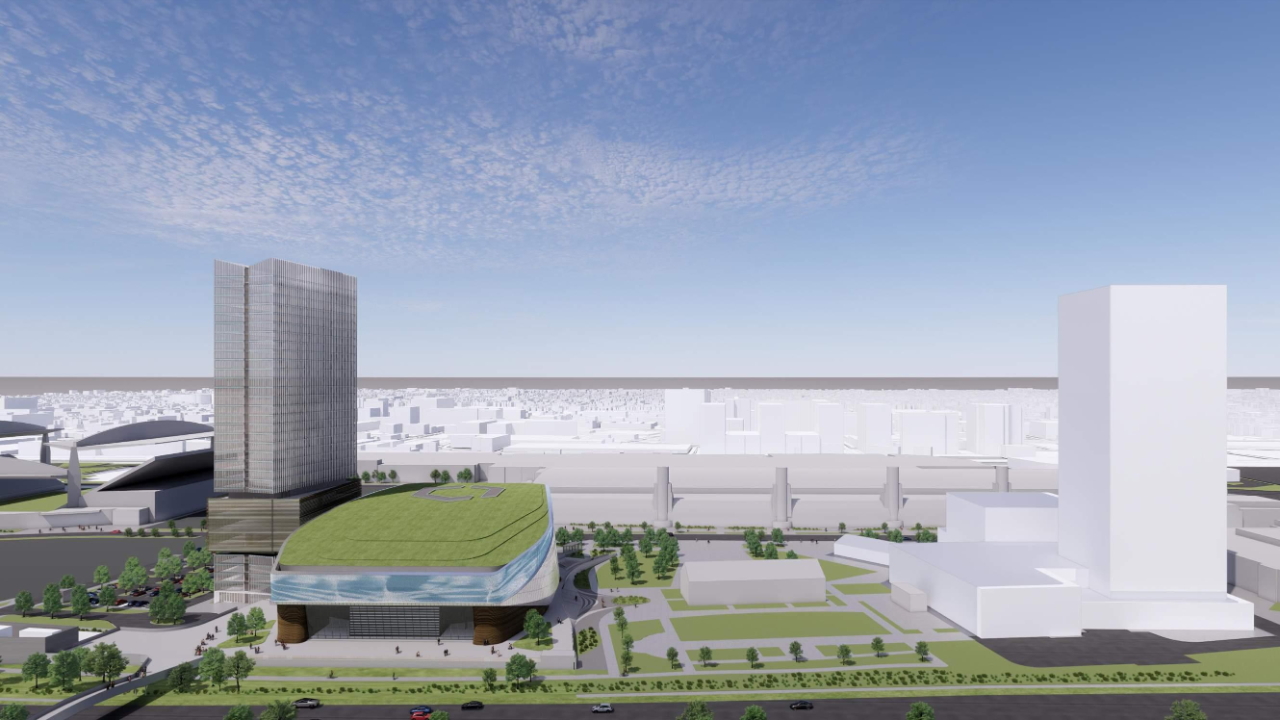 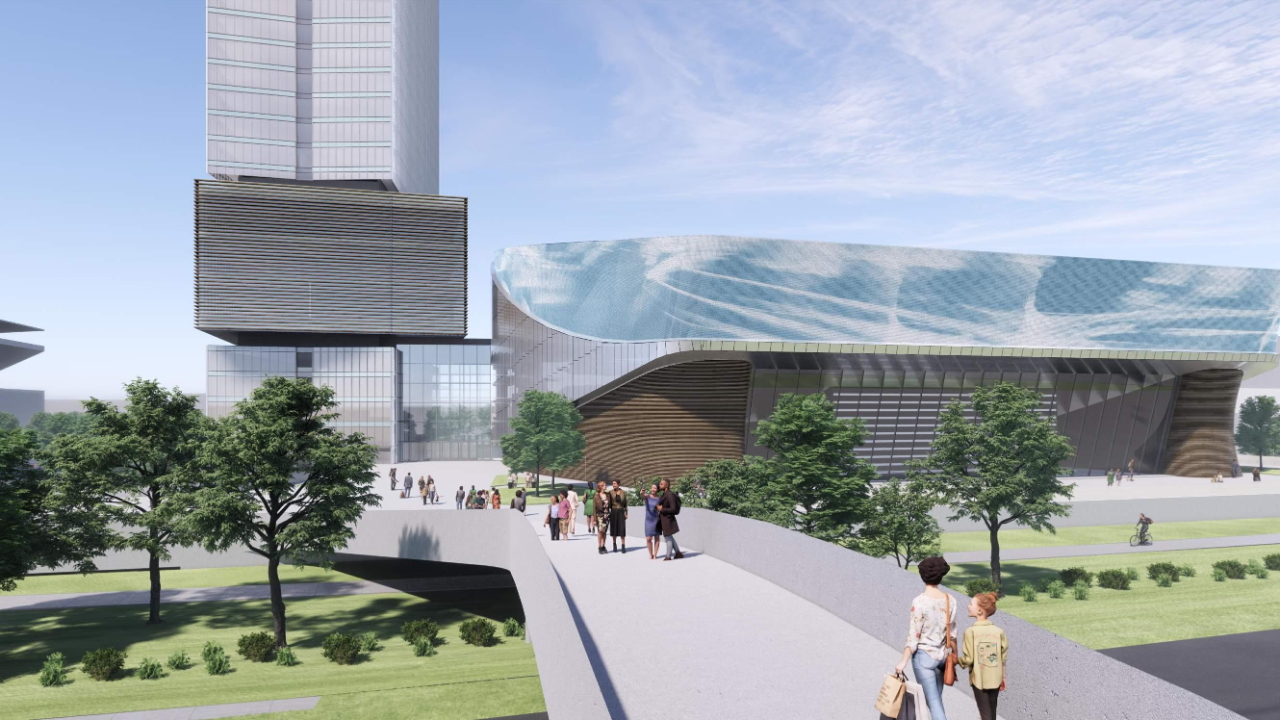 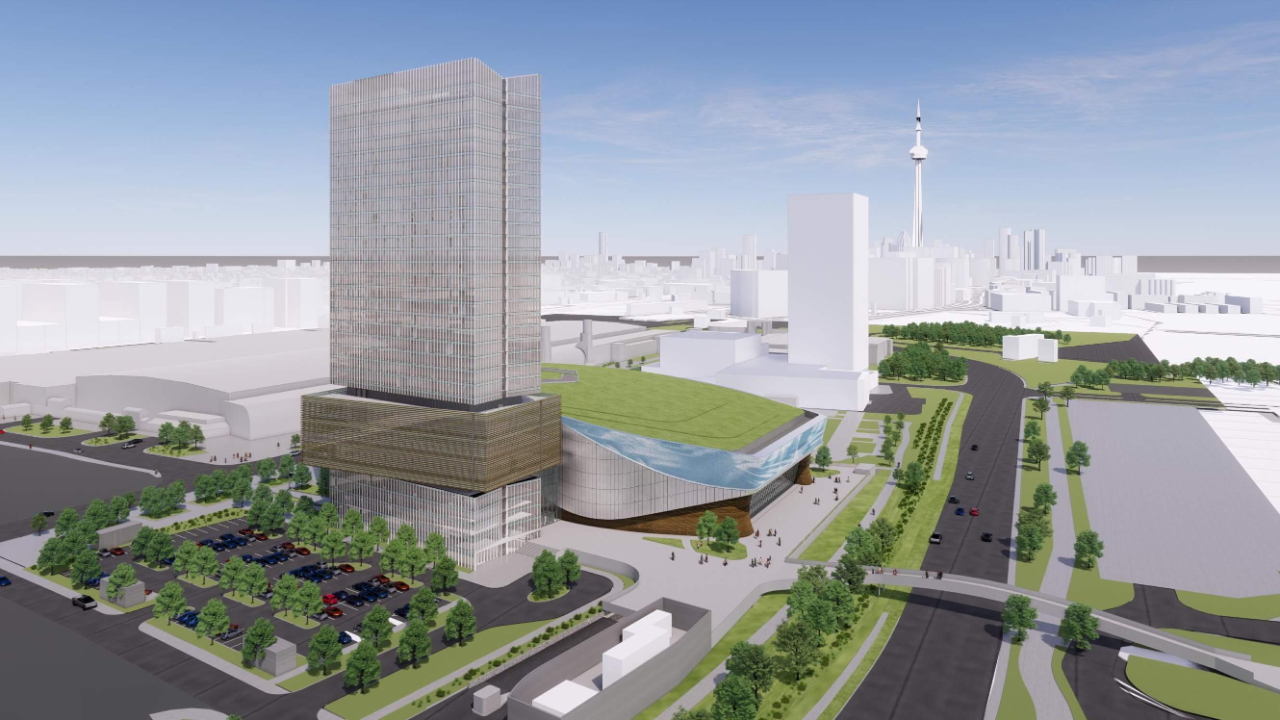 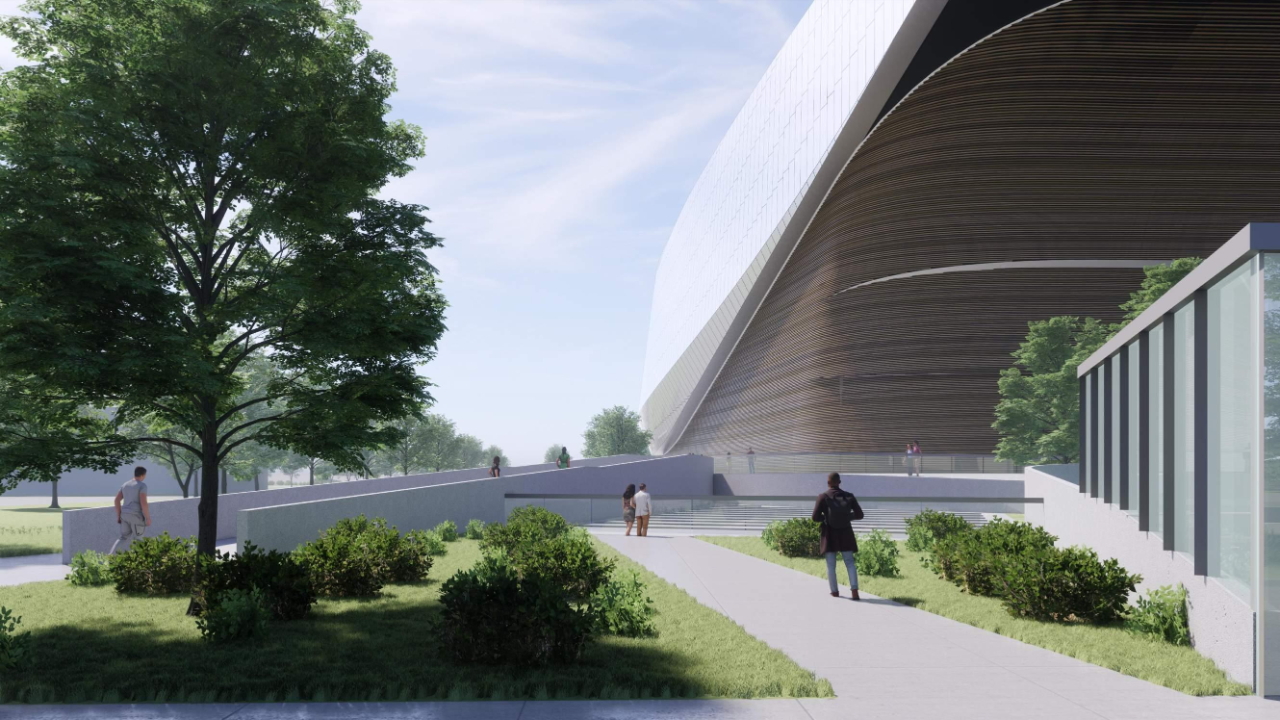 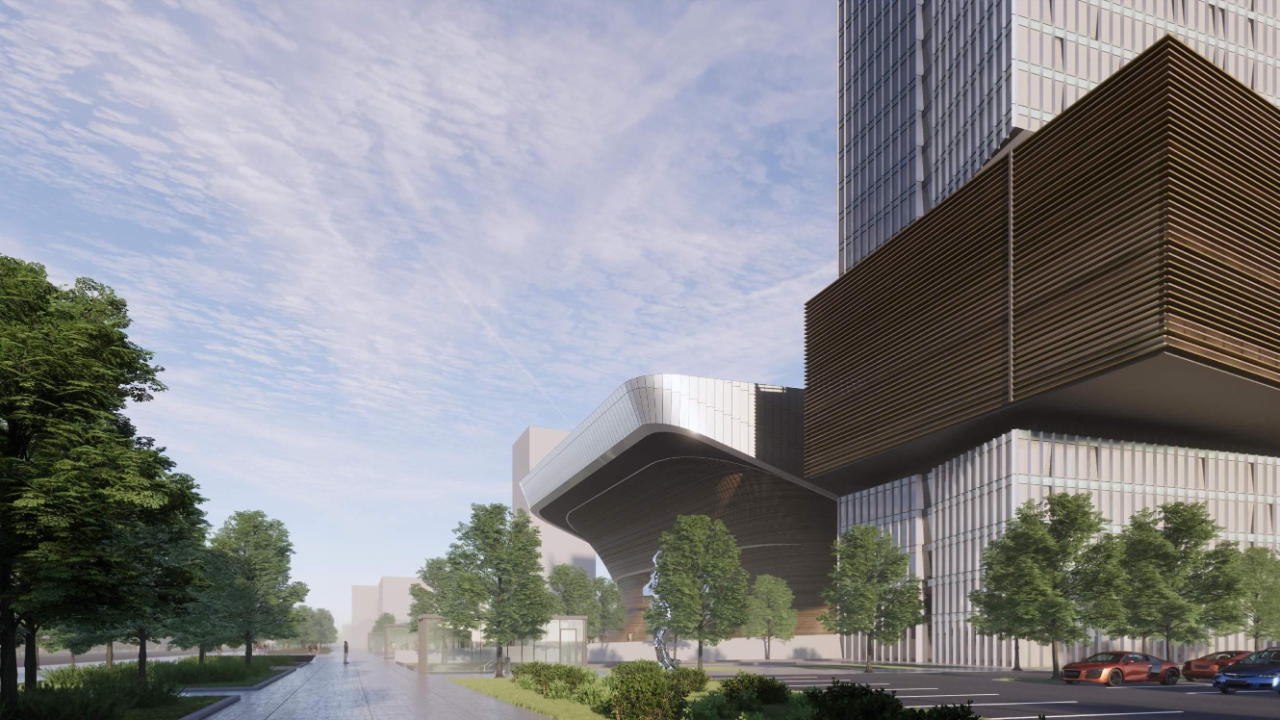 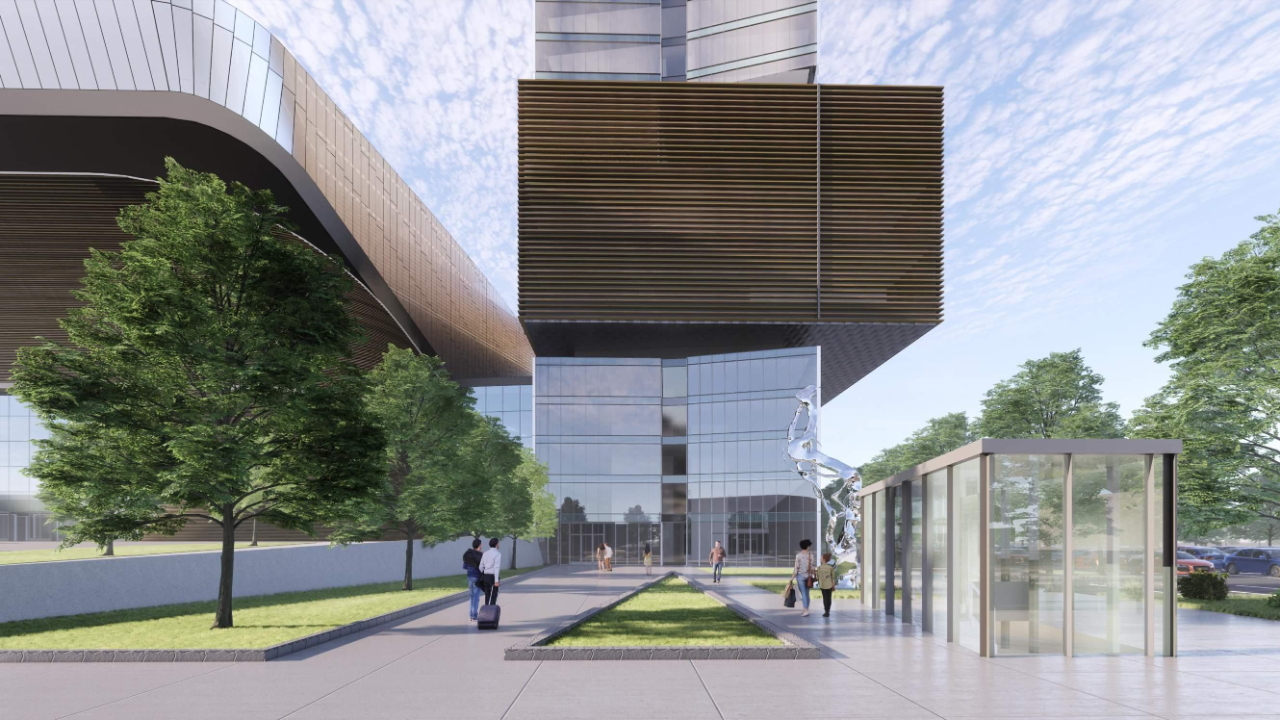 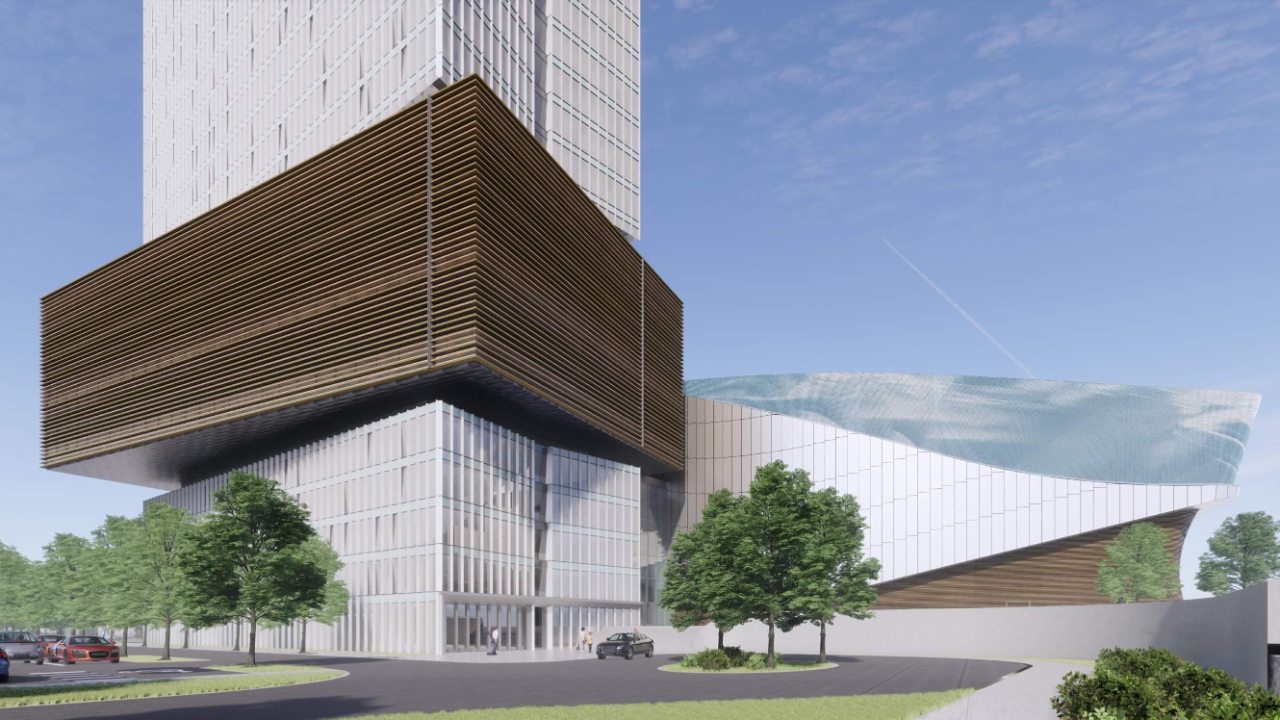 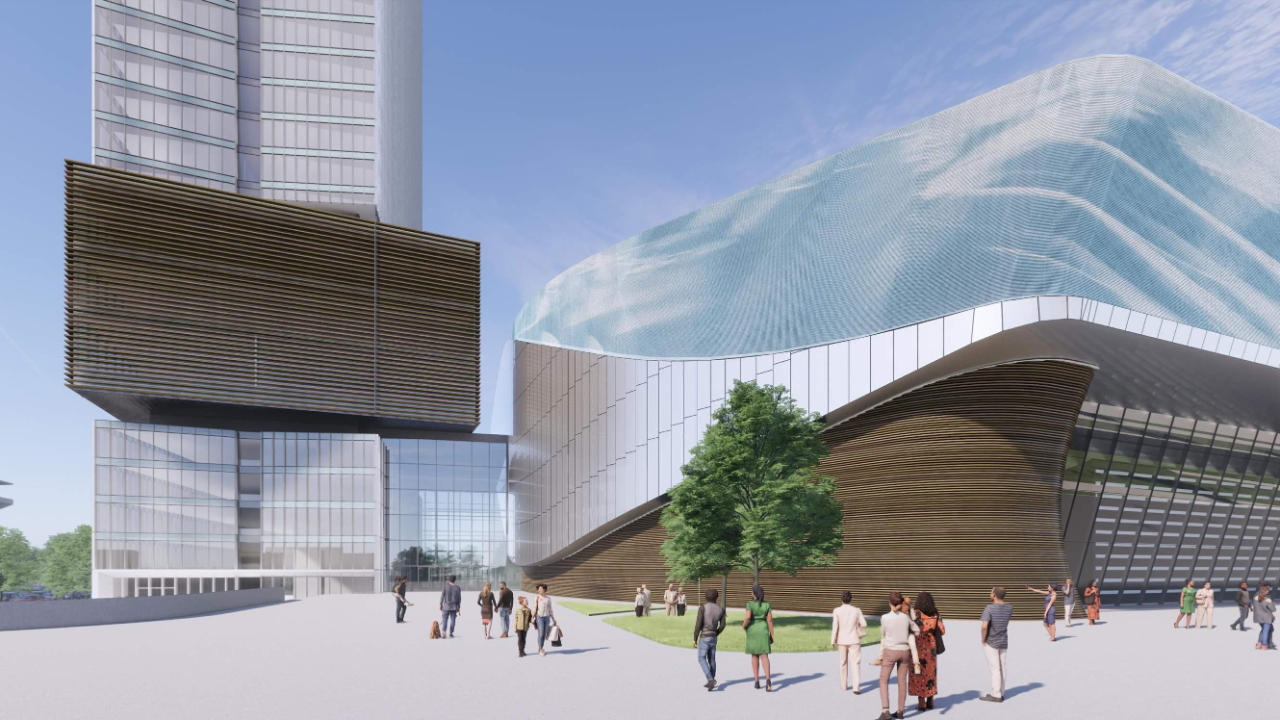 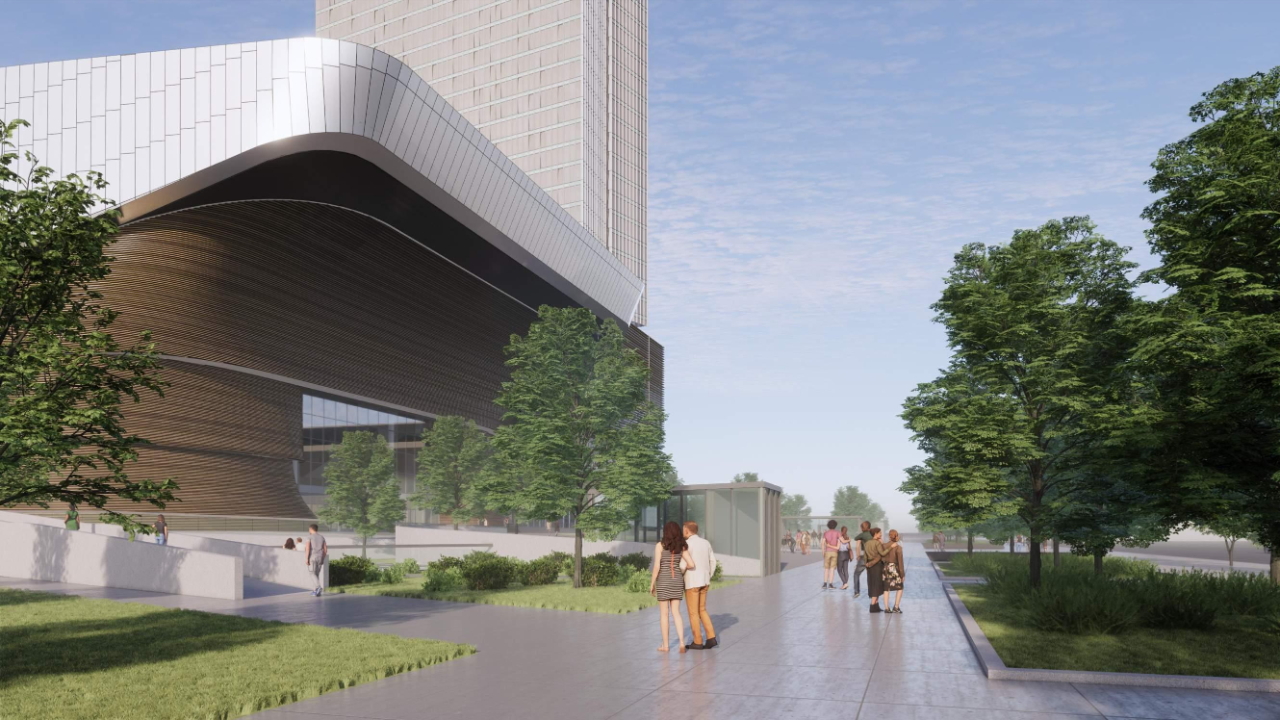 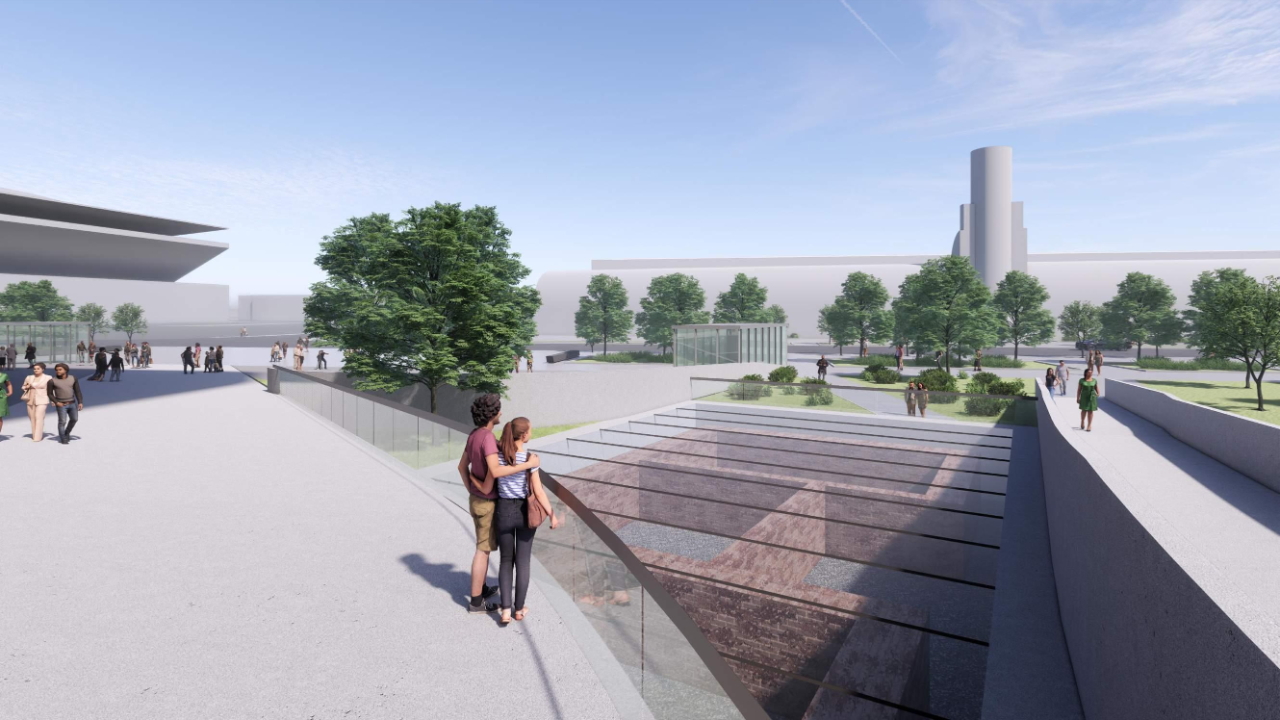 I am always somewhat suspicious of last-minute Members Motions, this one at Council today.

That brown volume sandwiched at the base of the tower... looks like some kind of homage to corrugated cardboard packaging. What, no windows there? Feels dystopian as hell.

Still, better design than the original pie in the sky visioneering project.... I'll give them that.