Absolutely wretched. I can't believe my eyes how bad it is.

adma said:
Even the "not much love" took more the form of taking-for-granted or casual ignorance, as well as broader-reaching trickle-down anti-modernism. Whether "active" in the Prince Charles/Justin Shubow sense, or "passive" in the stereotypical sense of "if it looks pre-1950, it's heritage; if it looks post-1950, it's dated".

Plus the fact that we're dealing with a lot of later-gen thinking within the commercial real estate and development industry that really views built fabric--particularly modern-era built fabric--in terms of something that needs constant "refreshing" and "renewal", much like mall retail. A sort of aesthetic software/hardware upgrade. It parallels how these days, new home buyers in older neighbourhoods like Leaside are likelier to rebuild (and all too often w/similar regrettable aesthetic results, architecturally and contextually--and it doesn't matter whether it's McMansion or McModern), whereas some 40 years ago they were likelier to leave well enough alone. They're also less likely to be conversant with the cultural networks and coordinates and symbioses that informed past "heritage-conscious" infrastructure. Meanwhile, younger cohorts that *once* might have been fresh-perspectively up in arms over stuff like this happening are more concerned with fashionably woke/retribution-related issues, and conserving office-tower modernism of the relative recent past is the least of their concerns. So we're dealing with a concern that's fallen btw/ several stools. (Heck, I've read numbskull kill-the-rich opinionating along the lines of "if it takes the billionaire class to save our modern monuments, then we'd be better off demolishing them".)
Click to expand...

Of course, I'm not claiming said "fashionably woke" would defend said upgrade--it's more that fretting over such modern-architectural-preservation matters is off radar to them. More of a modern-day "crisis of the conscientious".

Almost like, in the case of the Simpson Tower, "let it burn". 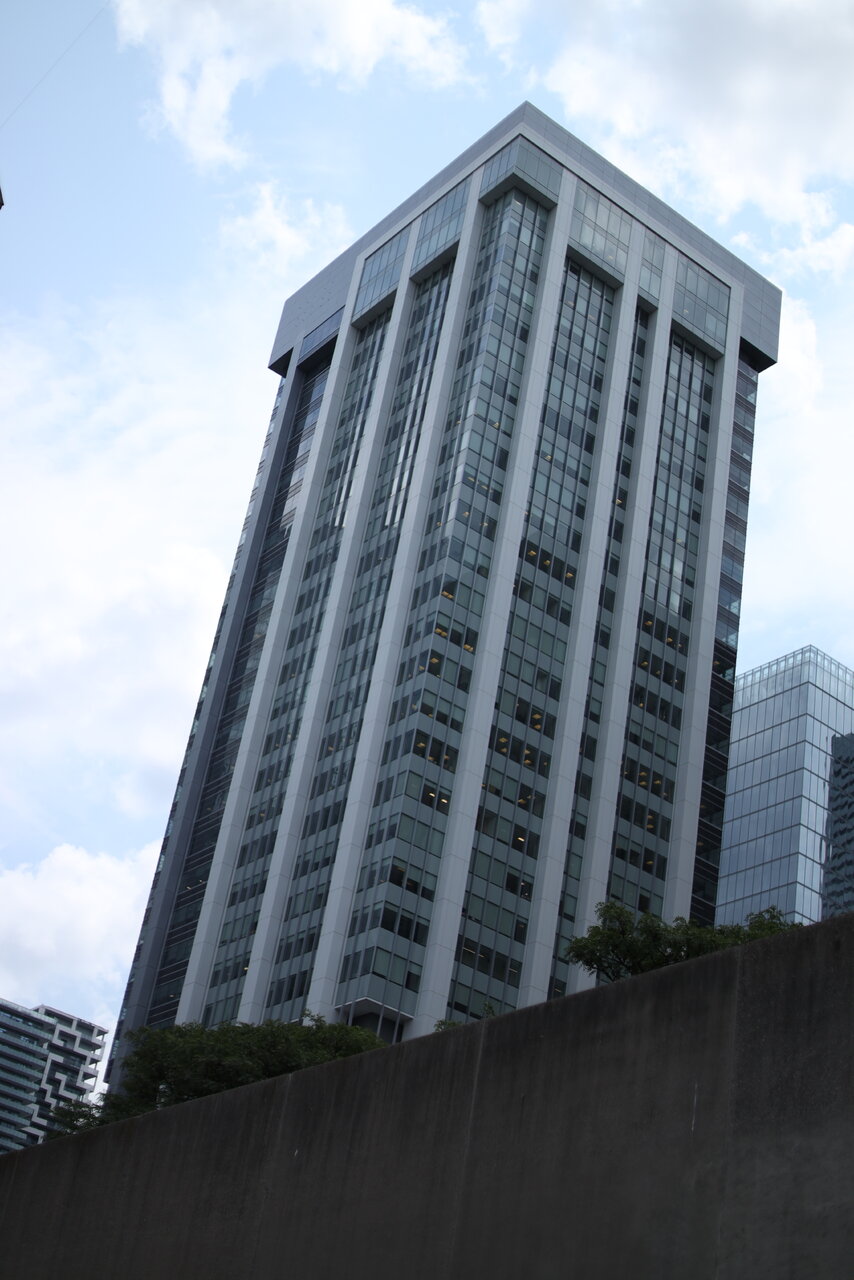 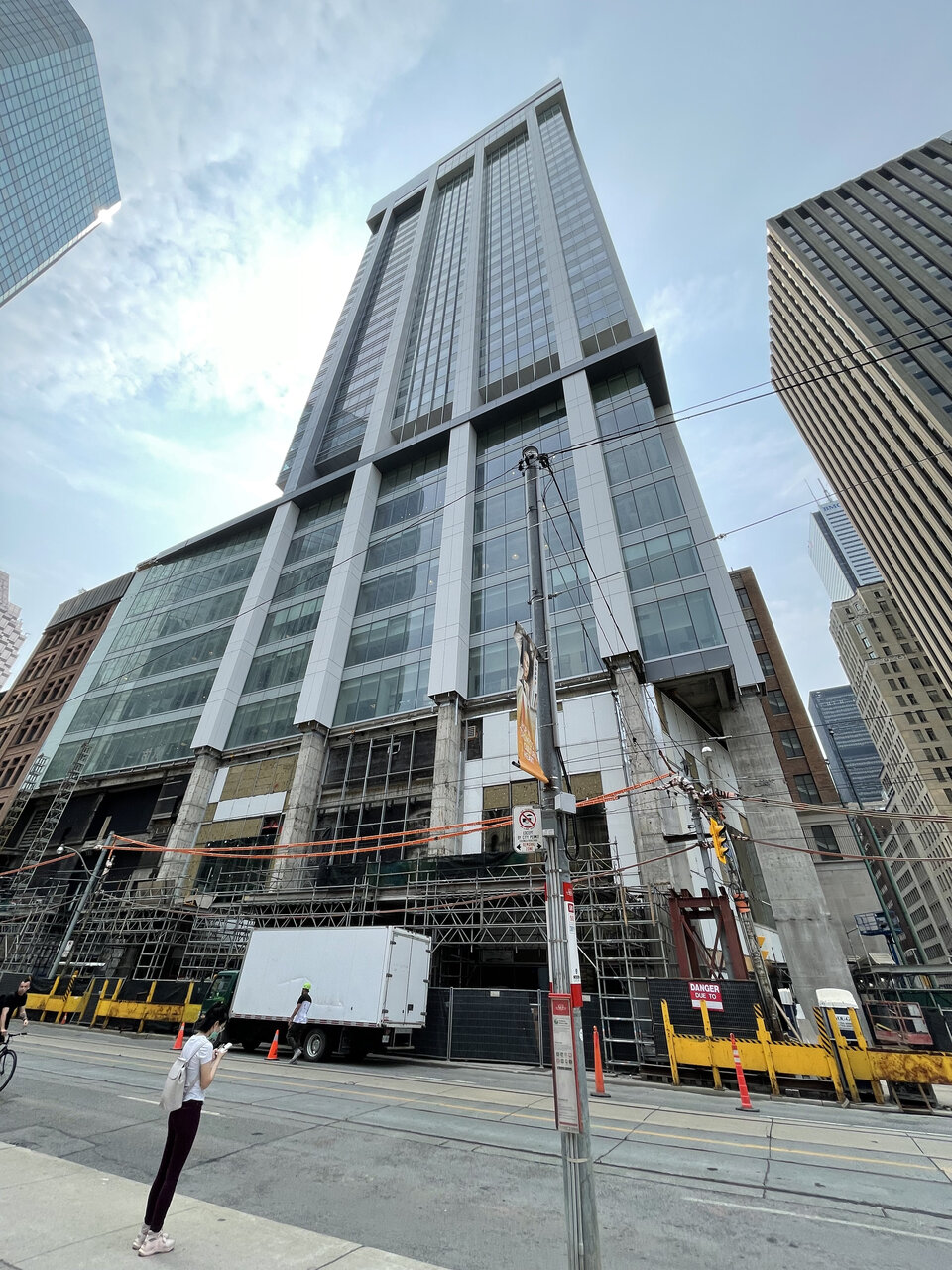 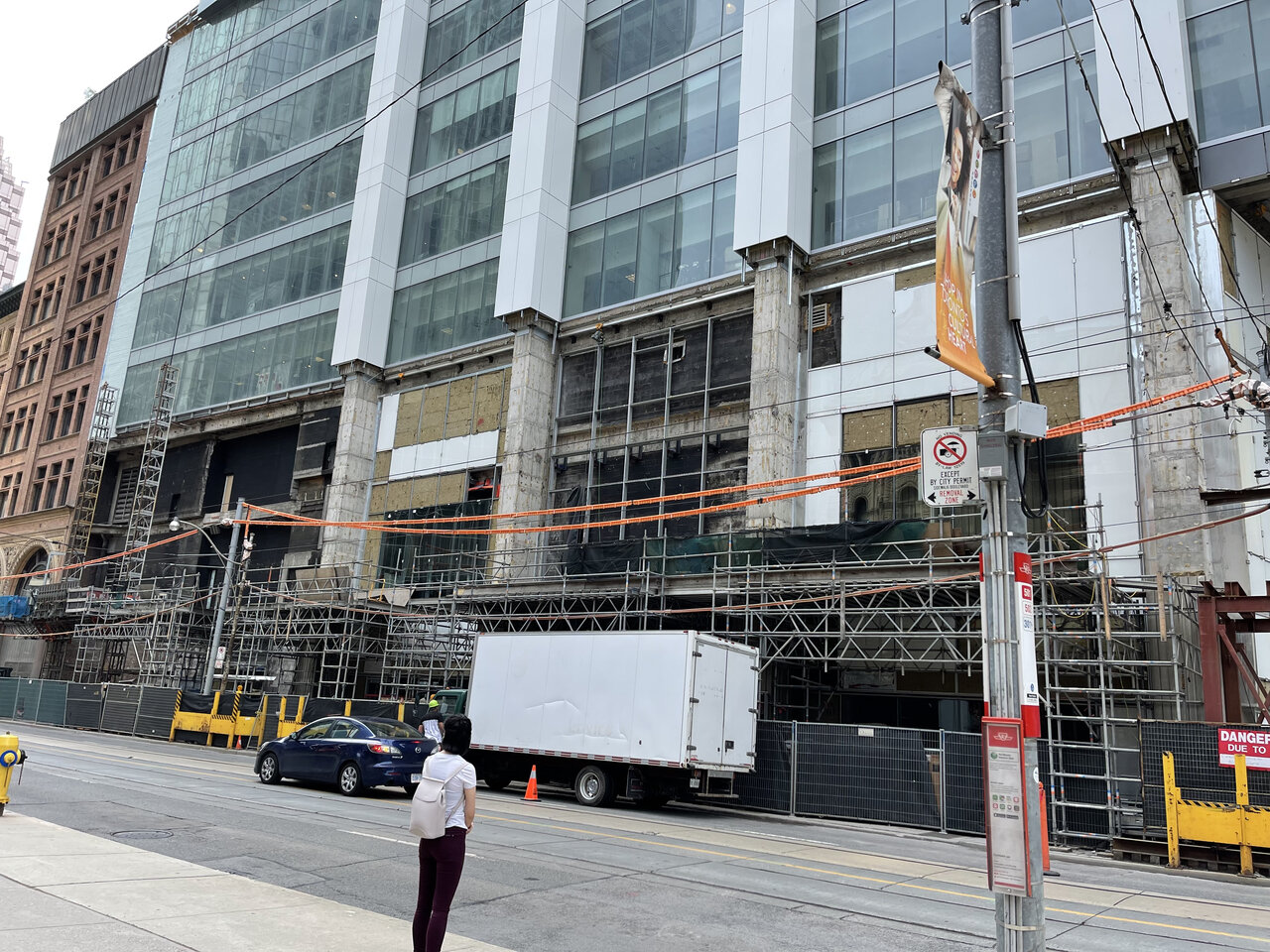 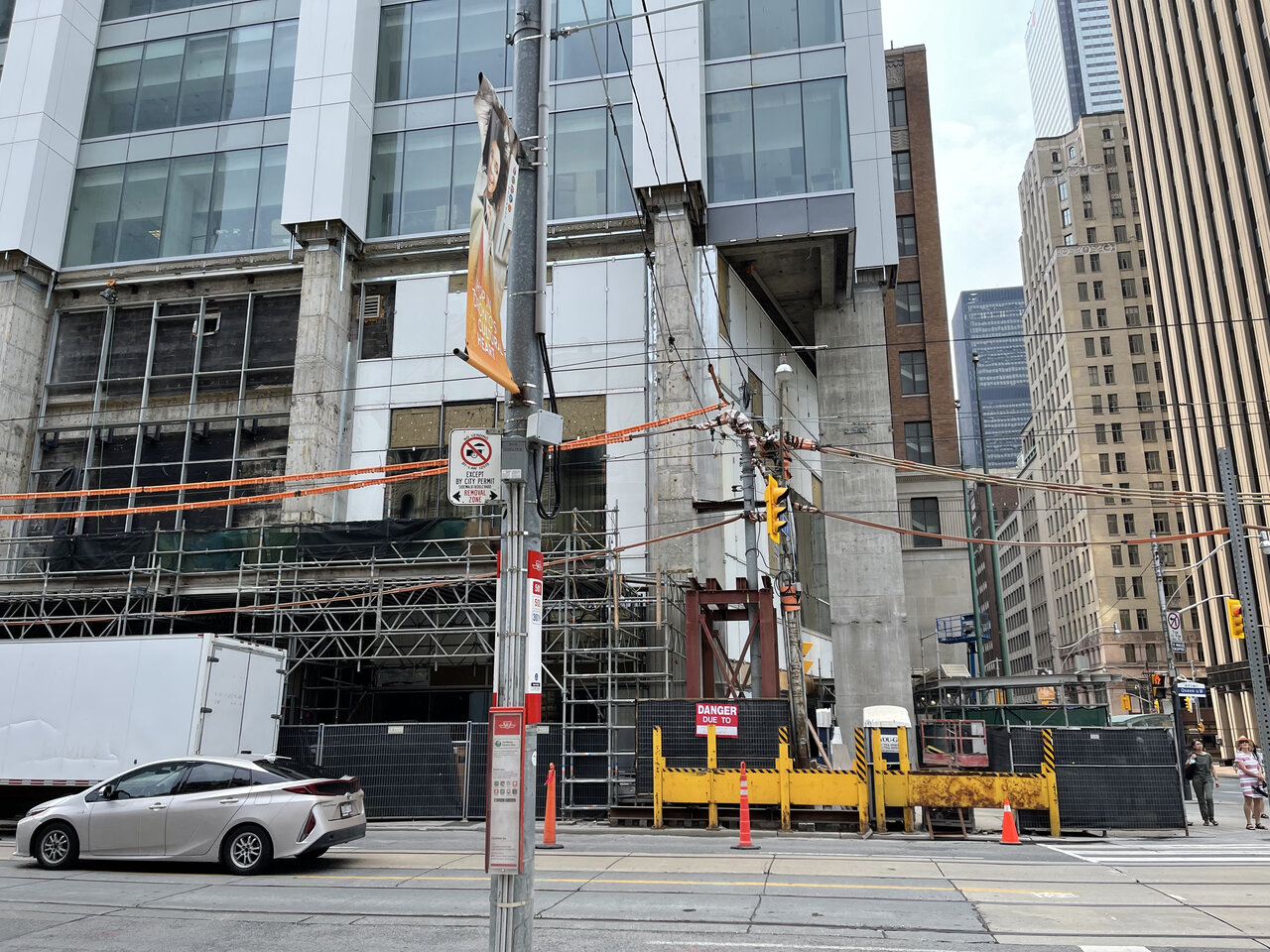 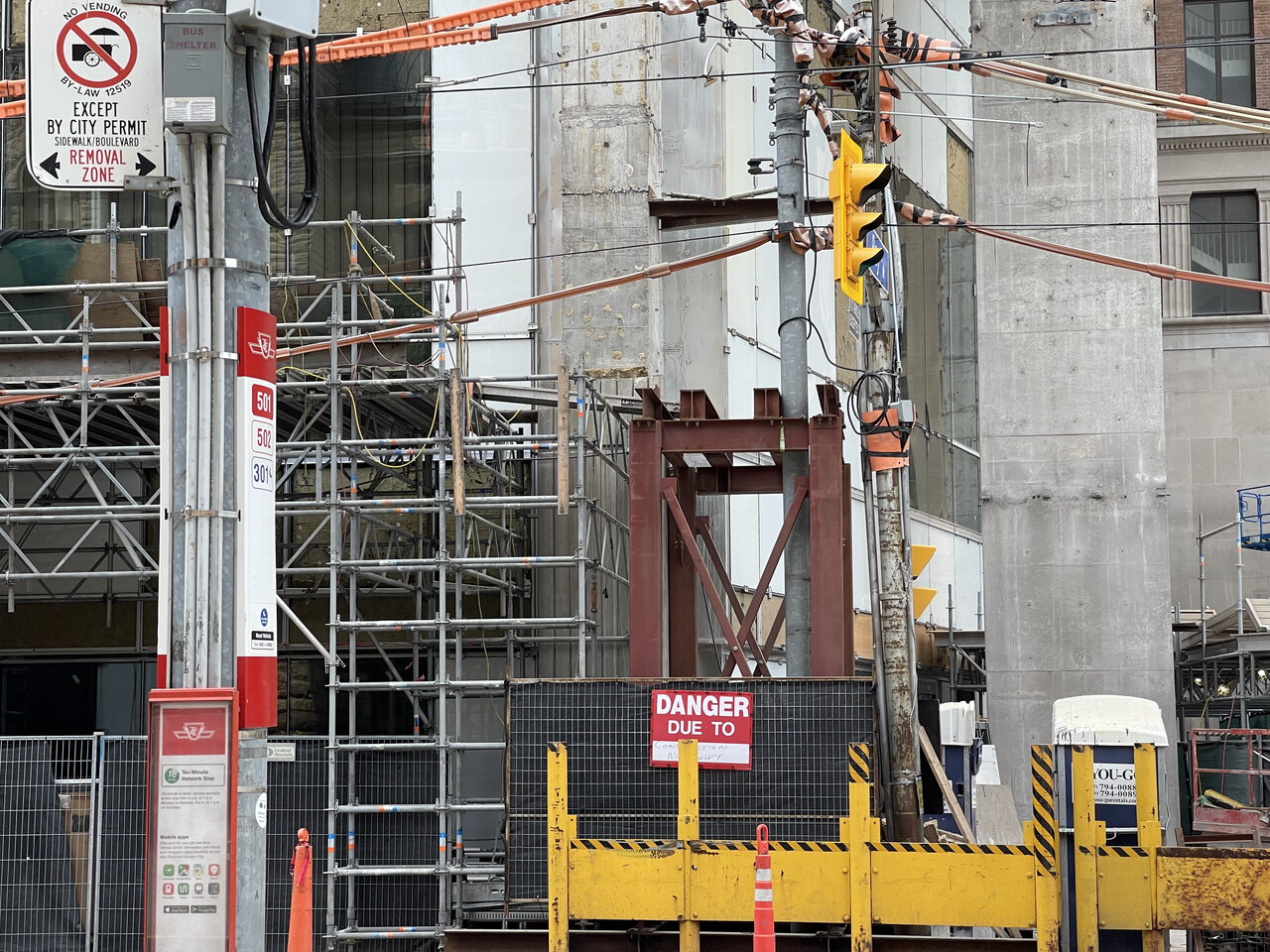 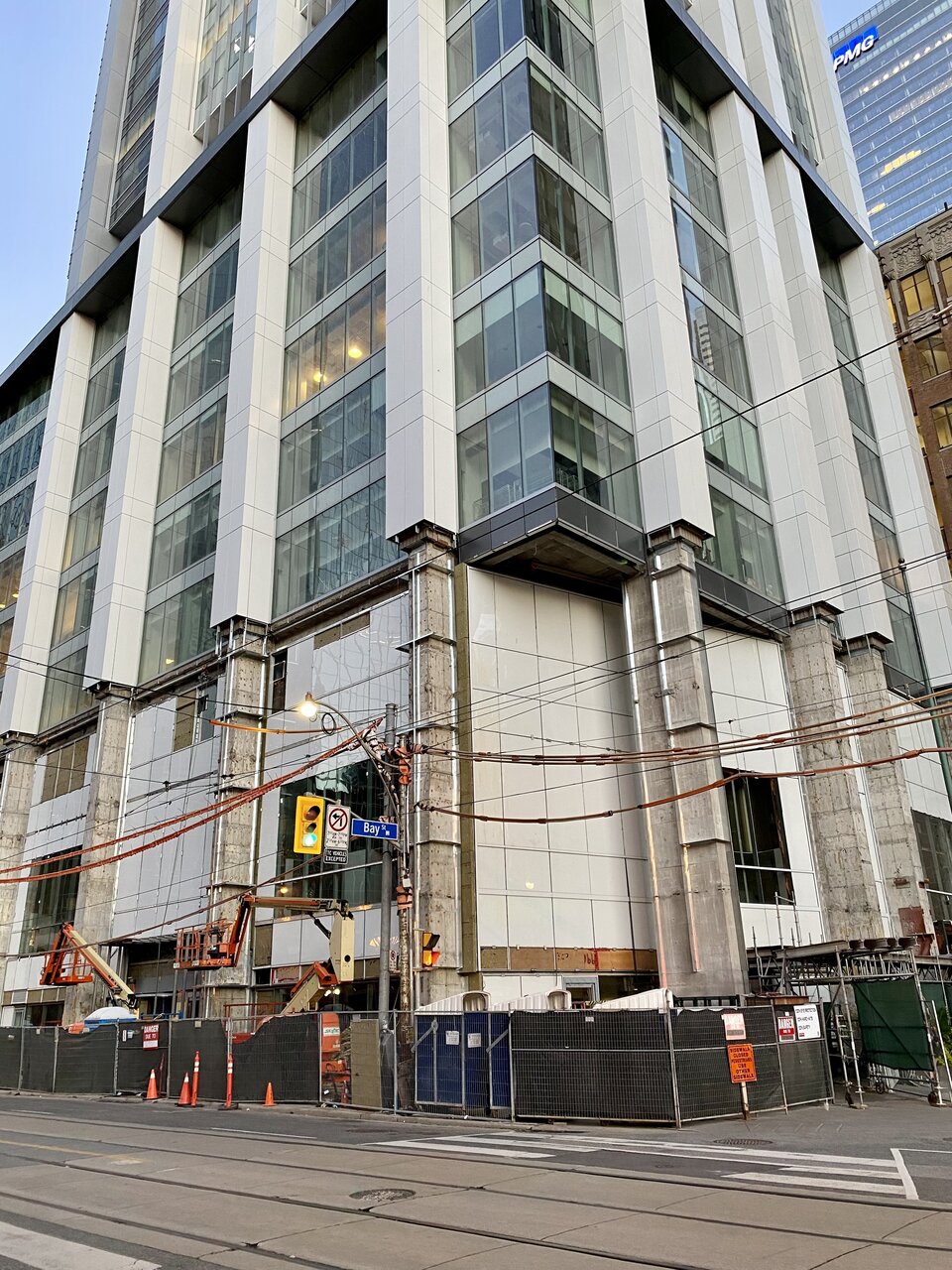 Just when you think the butchering couldn't get any worse, they save the worst for last. Congrats to Cadillac Fairview and WZMH on a horrifically done re-clad.