Some of those trees already exist on Lombard: 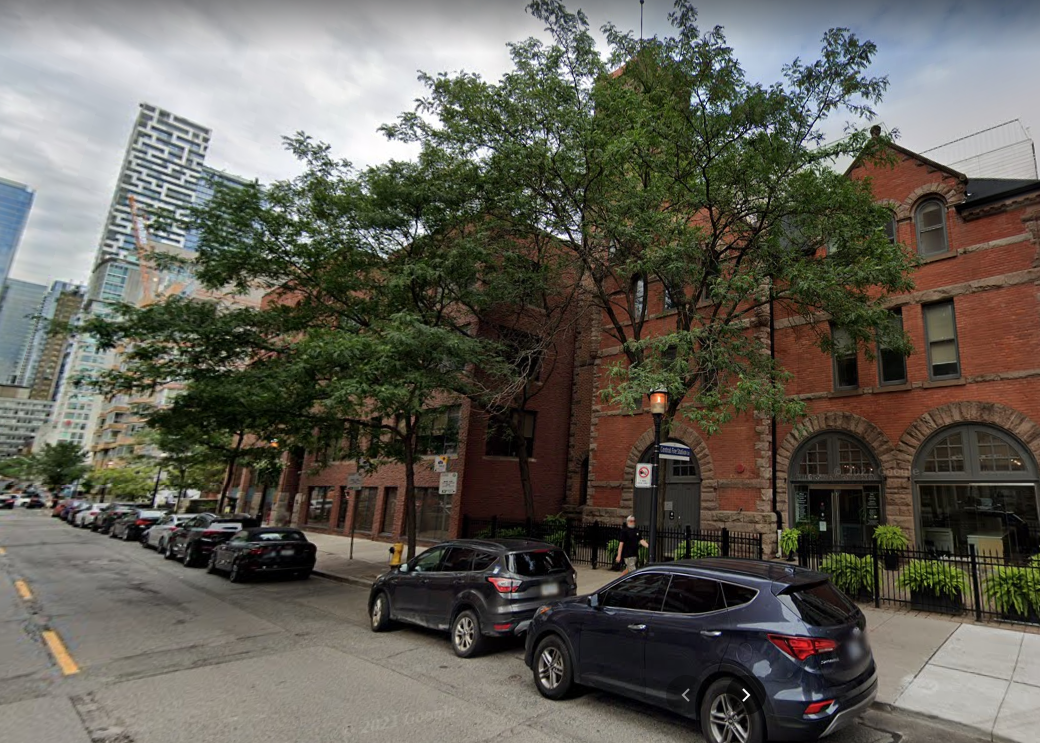 Its certainly true the trees further west along the street are much younger and smaller; clearly it is possible to grow larger trees on Lombard. Worth adding, none of those trees that are large there
have silva cells or benefit from any of the other requirements in place today, they are just the result of time, the right species, and being on low-traffic street with street parking that resulted in lower levels of road salt exposure.
An environmentally conscientious, libertarian inclined, fiscally conservative, socialist.
A

I thought they would struggle to stay happy with so little light. Good for them.

And the answer (to Life, The Universe, and Everything?) is 59*, in this case.

In all other cases, it's

Maybe the developer thought it was Lombard street San Francisco? 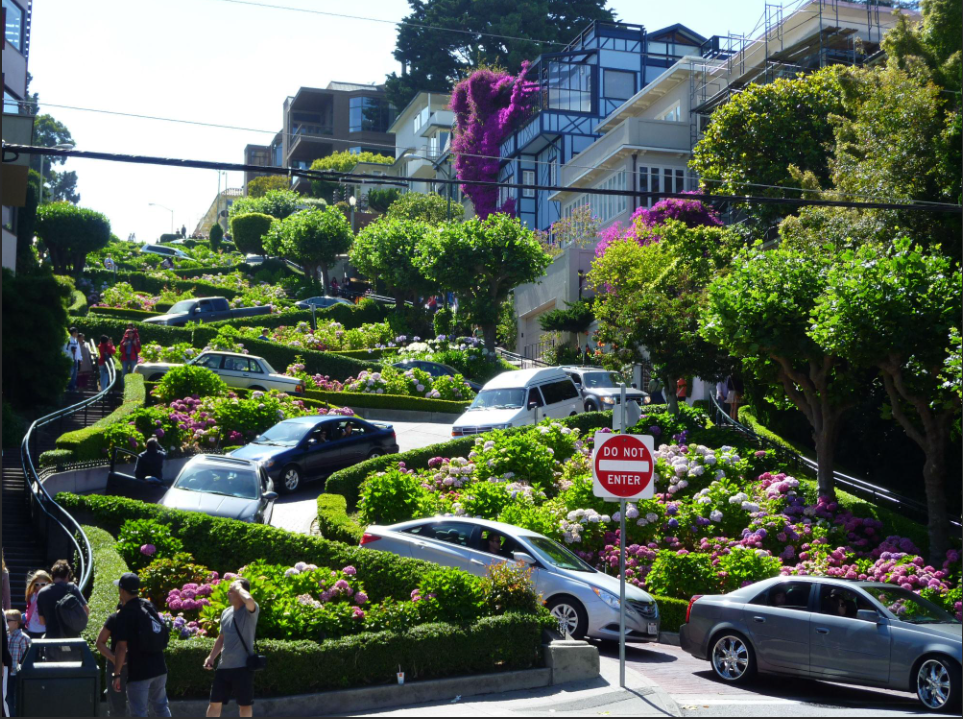 Avenue said:
I thought they would struggle to stay happy with so little light. Good for them.
Click to expand...

Where does sunlight come from in Toronto, broadly speaking?

The south; with secondary sun from the east and the west.

So.....let's look at those trees on Lombard and see what their potential sun is, currently? 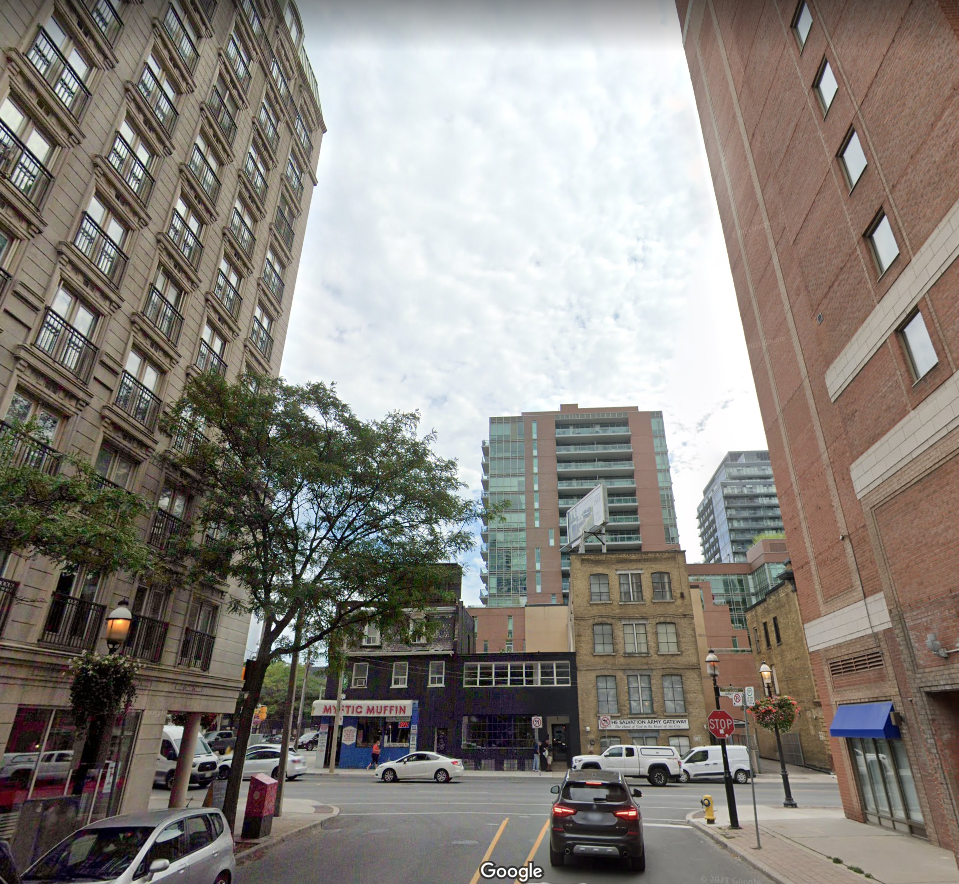 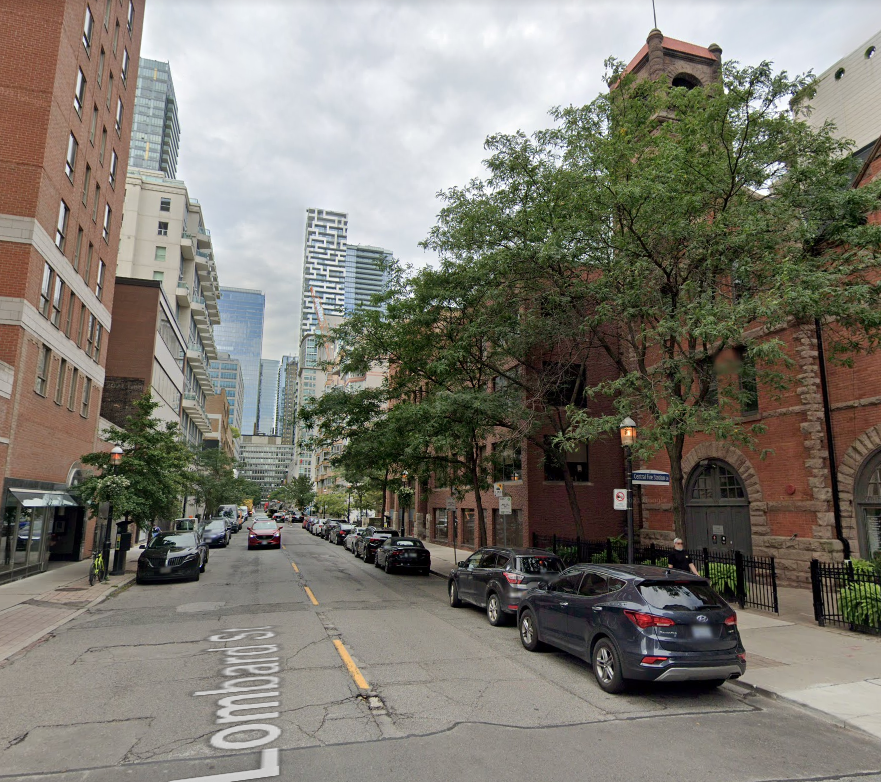 Pretty good from due west, but lousy from the south-west/north-west. Ok......

But wait....look at how robust those trees are on the north side............and how small they are on teh south side by comparison, in pretty similar planting conditions.........yet they get similar east/west light levels...........hmm 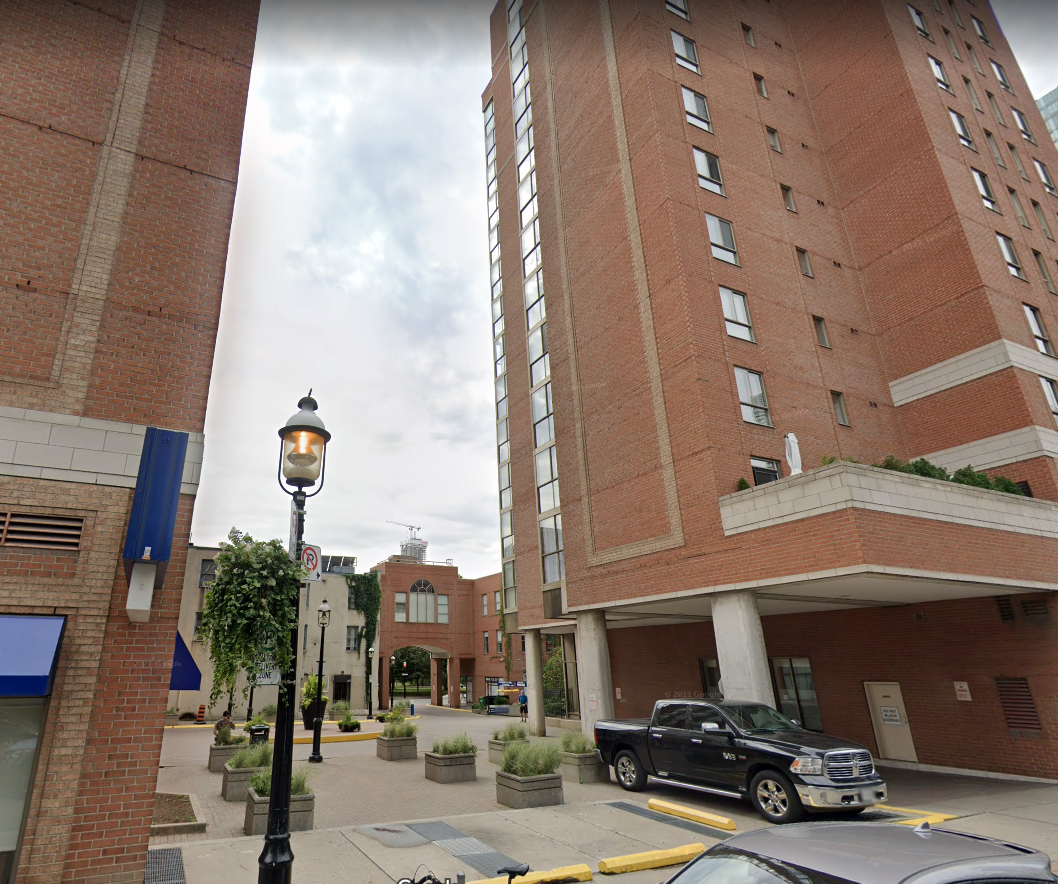 Aha! Look at that robust opening for southern sun almost due opposite the biggest trees.

So sun does matter.

The trees further west on Lombard aren't opposite this opening, so they also get less sun. Improved planting conditions and correct species choice could help address this.

(Basswood and Sugar Maple both tolerate lower light levels well, not complete shadow by any means, but less sun than average, more ambient daylight vs full-sun. )

Sugar Maple, however, is very sensitive to road salt, and requires the appropriate planting conditions.

In this case, the height of the new complex, being on the north side of Lombard would not affect tree health on Lombard except as it pertains to wind conditions.

It may, however, affect tree health on Richmond, where it would reduce southern sunlight.
An environmentally conscientious, libertarian inclined, fiscally conservative, socialist.
D

interchange42 said:
New rendering, plus the database has been published with the marketing address as the new title, and other close-up details from the renderings.

I'm a sucker for scallops. On my plate and on building facades.
N

daptive said:
I'm a sucker for scallops. On my plate and on building facades.
Click to expand...

Ah, something so simple, yet so challenging to so many to execute properly.
An environmentally conscientious, libertarian inclined, fiscally conservative, socialist.

Very nice building. In addition to its design, I like the way it addresses a difficult space, straddling the block, and handles the heritage buildings (features that make Lombard such a pleasant downtown street). I guess calling the tower "The Morgue" would be a non-starter for condo sales?
N

Townie said:
Very nice building. In addition to its design, I like the way it addresses a difficult space, straddling the block, and handles the heritage buildings (features that make Lombard such a pleasant downtown street). I guess calling the tower "The Morgue" would be a non-starter for condo sales?
Click to expand...

Sales begin soon for Toronto's newest landmark "The Morgue"; " We have a view to die for "
An environmentally conscientious, libertarian inclined, fiscally conservative, socialist.
D

Living in this building would be heavenly.

Will they be uncovering and restoring the "CITY MORGUE" sign on 86 Lombard Street as part of this development?

Looks absolutely massive in that first rendering compared to the surrounding buildings. Might be a bit to out of scale for the block which is mainly mid-rise, safe for "The Saint" going in at the western part on Church.
M

The design here is very good and intensification in this neighbourhood is very welcome... but it strikes me as odd that the best course of action for this block would be to demolish two perfectly fine (albeit undersized) buildings, pick up and MOVE a heritage building all while a useless surface parking lot remains in place on a neighbouring lot. Obviously these developers don't own that city Green P lot, but it's still baffling to me that this expensive and carbon-intensive demolition and building relocation is the only way we can get more well designed density downtown.