Southcore Toronto with massing models for 10 York and 45 Bay (which, is a huge site btw. whatever is built there will have a huge impact... and honestly, the site can support a super tall, especially with 1-7 Yonge so close by) Visualizing the future of Toronto's urban centres. On Twitter @FutureModelTO​

Hey Steve.... Judging by the lighting, it appears you took those shots around 8am

But seriously, it could be interesting to check out shadowing impacts on the city using accurately placed lighting. Have you done anything like that?
Torontoscape 2011: Photos by me​

lol ^ . I honestly haven't. I've got directed/moveable lighting on each side of the model that I can adjust, so, in theory, i technically could generate shadowing on the city at a particular time with the right calculations


Okay, so I added a visionary proposal for 151 Front Street, built to just under the roofline of First Canadian Place (approx 280ish m). Hopefully the city allows for something huge on the site, considering 156 Front and Oxford Place will neighbour the site (both huge developments). At this height, it'll act as a nice stepping stone between the 3 projects.

I also added a third shorter tower on the western portion of the Oxford site (which is fantasy if anything). I just find it looks nicer from a streetwall perspective: Lastly, I added a completely fantasy/unrealistic, 420m monster mega tower on the railway tracks directly south of Union Station. Something like this would never be built on this site (the site is already developed), but one can picture
[the big tall white building] Me messing around with photoshop: Considering construction is underway, 100 Adelaide/Ernst&Young has been added (188m): More photos of 100 Adelaide (and a new INDX model with more accurate height): I just stumbled on this thread today. Absolutely spectacular!! I can't believe the detail. You Rock!
"If you can keep your head about you when all about you are losing theirs, its just possible you haven't grasped the situation." - Rose Kennedy
"X" is a mathematical symbol expressing "unknown". Spert is a drip of fluid under pressure. Therefore, an Expert is an "Unknown drip under pressure". Essentially filling out the gaps from here on out. After that, I'll slowly get rid of the grey massing models and replace them with fully detailed ones with what I have left... getting close!

In this update, I added some of the proposals along Yonge (the east side) south of Bloor among other things.

So I've basically gotten to the point where there isn't a whole lot to add to the model. I've gotten as far as I hoped to when I started this model back in August 2011 (over 2 years ago. time flies). Yes I can expand the model, (westwards toward the entertainment district would be nice, and eastwards on Bloor St towards St. James Town) however, the limitations being my time and the space that I have.

Either way, I can say I've gotten this thing off my chest. [sure there are always things that can be added and things to improve upon, but i can say it's formally and finally off my "to do" list]... Thanks again to all of you for sticking around to watch this thing grow! It wouldnt' have been the same without your input and support

I'll still provide updates when I can and add any new proposals announced in the next few months, although not a frequent (the building boom in T.O. is also gradually slowing down)

In this update I added 50 Bloor, 480/481 University, and a few minor fillers. 50 Bloor might just be my favourite of the near-supertall proposals. It's got significant height, a killer location, and a nice, simple, non-over-the-top design. With great exterior cladding, it'll be great. Steveve, you've got a challenger. 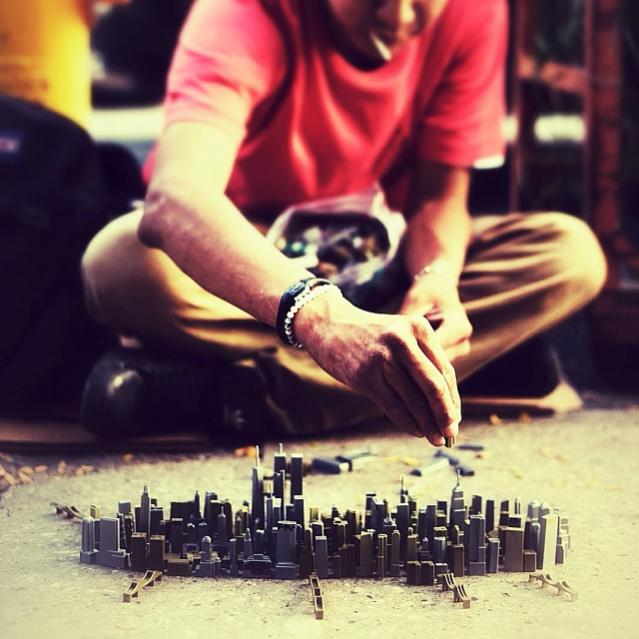