From link. After all, he was only a one-term backbencher from 1995 to 1999 in the Mike Harris government.
Click to expand...

A mediocre politician at best, with a bunch of lousy kids, but is that reason to rename it? No known scandals, at worst an a-hole father.

Was he instrumental in Ipperwash/Dudley George's murder? Or the Walkerton scandal? Nope. So, please don't make the false equivalency of a meh politician to a man who singlehandedly quashed the immediate abolition of slavery in the British Empire.

I did. See above.

Zang, clearly you’re triggered by any opposing views on this topic that’s so close to your heart, but I think we all need to take a shot every time you close with a rhetorical question.

What say you @W. K. Lis will you raise a glass with me?

And I would argue we don't . . . anymore. The way things are these days, governments and institutions are taking a risk naming anything after anybody

And if a$$holery is the criteria, I've got my list here somewhere.

On a perhaps lighter note, although I'm sure it offends someone, this one always struck me as a tad odd, considering it's a relatively new area: 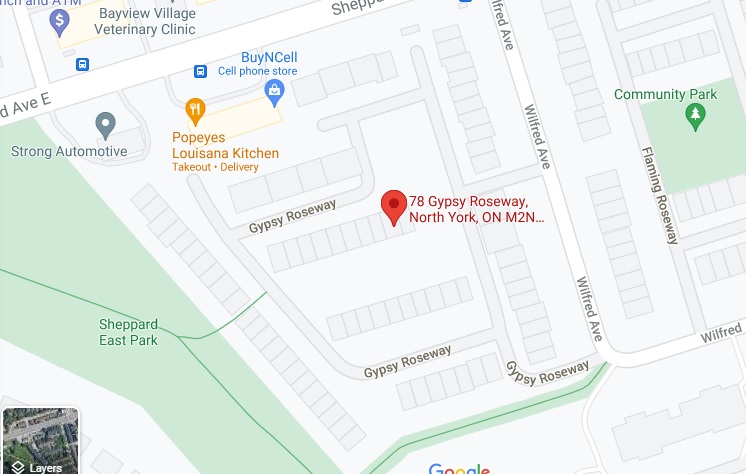 zang said:
If people there want to change the name of their city, it's not my place to tell them they can't.
Click to expand...

Do the people of Toronto actually want to rename Dundas?
Member since February 10, 2002
U

afransen said:
Do the people of Toronto actually want to rename Dundas?
Click to expand...

No. There is absolutely no indication the general population wants this change.

As mentioned before in this thread, a petition of 40,000 names made it to the desks of City staff. That represents 0.05% of the population influencing a back-office of unelected bureaucrats.

PC-progressive names now adorn the city's laneways and perhaps this gives them the opportunity to leave their mark on a more high-profile swathe of the city?

UrbanFervour said:
No. There is absolutely no indication the general population wants this change. PC-progressive names now adorn the city's laneways and perhaps this gives them the opportunity to leave their mark on a more high-profile swathe of the city?
Click to expand...

Considering that Dundas St. covers not just Toronto but also Peel and Halton, and given his penchant for municipal meddling, it wouldn‘t surprise me if Ford gets involved to quash it.
https://twitter.com/AdmiralBeez
Trending #BlockedInToronto on Twitter.

What about the Macdonald–Cartier Freeway? AKA Highway 401.

UrbanFervour said:
IF the City plans to rename major elements of the the local geography it only makes sense that the Mississaugas of the Credit and the other local First Nations should be given the opportunity to do the renaming. We say this has been their land for thousands of years and we are living on it - so let them name things rather than projecting & celebrating whatever the current colonialist narrative is on their ancestral lands (whether it be 19th century British Imperialism or 21st century Mulit-culti Woke-ism).

In many cases this will simply mean giving the Toronto area back its original place-names. The Humber and Don Rivers, for example, were called the Cobechenonk and the Wonscotonach respectively. I would argue these are good candidates for renaming.
Click to expand...

I’m an indigenous English but my Anglo-Saxon forebears pushed the Celtic Britons out. Humans are always fighting each other for land and resources.
https://twitter.com/AdmiralBeez
Trending #BlockedInToronto on Twitter.

Admiral Beez said:
I’m an indigenous English but my Anglo-Saxon forebears pushed the Celtic Britons out. Humans are always fighting each other for land and resources.
Click to expand...

Usually, until in recent centuries, the conquered became slaves for the conquerors.
[SIGPIC][/SIGPIC]W. K. Lis

W. K. Lis said:
Usually, until in recent centuries, the conquered became slaves for the conquerors.
Click to expand...

I hope as a half aboriginal person, making me Métis, but my aboriginal family heritage is the oldest documented with the UN (due to a massive ongoing land claim) i hope you will hear my point of view. I’m descended from 4 tribes. My 1630’s great grandma was a woman who had a relationship with Jean Nicolet and ultimately gave birth to a child by him. He was an explorer credited with the founding of Wisconsin. One of my great grandmas was a Pawnee woman held as a slave in Montreal. I’ve had older relatives who were victimized by the residential school system. Though I have pronounced indigenous features, I’m blond and blue eyed. I experienced hearing the horrible remarks made about people that my near and dear grandparents resembled. To my point….I don’t think names should be changed. Rather than look at them as honouring those that don’t deserve to be celebrated, I think that they can be a persistent and long lasting reminder to what has happened and cause for reflection. The Hudson Bay Company did its best to destroy indigenous people. I still shop there. It’s not the same company. The British crown has historically been horrible. I do like the Queen, though after her I feel I’m done with it. The names of certain sports teams and vehicles need to be altered. Until this hit the media, I had no idea who Dundas was. It never occurred to me the street was named after a man. Let the name remain….to remind us that though the man should be forgotten, the name is synonymous with his actions. It teaches us all not to always celebrate but be mindful of the past. Though it’s not named after a person that I'm aware of, Auschwitz hasn’t changed its name.
U

Reread my post. "Other first nations" includes the Ojibwe/Anishnaabe, Wendat/Huron, Chippewa, Haudenosaunee and so forth.

Either the First Nations are consulted, or the same "City Staff" recommending the change will likely identify an obscure BIPOC non-binary experiencer-of-enslavement who set foot on Nova Scotian soil 200 years ago en route to the Caribbean to name it after to remind us all how racist and horrible Canada is.
N

My only quibble with Matt would that he came up with a total cost number that is too low; he explains how he got it.

He fails to understand a variety of costs baked into renaming are fixed (not per km); and that others are affected by the number of business addresses along them etc. etc.

The money is a concern........but not a be-all, end-all. But spending the money on stuff that doesn't actually change anything; AND, failing to spend the money that would, that is a problem.
An environmentally conscientious, libertarian inclined, fiscally conservative, socialist.

See the thread at this link. 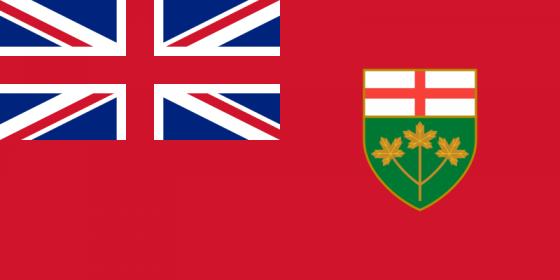 Keep mixing it up with the Manitoba flag...