It does strike me as a little odd, the strong desire for deeper and more concentrated (generally rail) transit, but not at the expense of anything (property-wise). In every place I've lived with serious trains, for example, green-space and even physical space was often lacking. All this to say, it's possible to do things better, work harder to not disturb what came before, keep or expand greenery, etc., however there does seem to be a lot of wishful thinking.
G

I understand people got attached to those trees, but suggesting that it is appropriate for the government to spend hundreds of millions more to bury the line… when the entire region is desperately underserved by transit… to save a handful of trees in a very wealthy area… I don’t know how you can even say it with a straight face.

How many of the trees, scrubs, or plants are "weed" or "non-native" plants? The city is slowly removing the "weed" and non-native plants, but they'll hear from folks who only see the forest and not the trees.

In its most recent tree study, the City of Toronto recorded 116 different species growing on its streets and in its parks.

Of those, three stand out as problem trees: Norway maple, silver maple and Siberian elm.

Among the worst hit by the devastating 2013 ice storm and with limbs prone to failure, these trees are creating headaches for city forestry staff and arborists.
Click to expand... 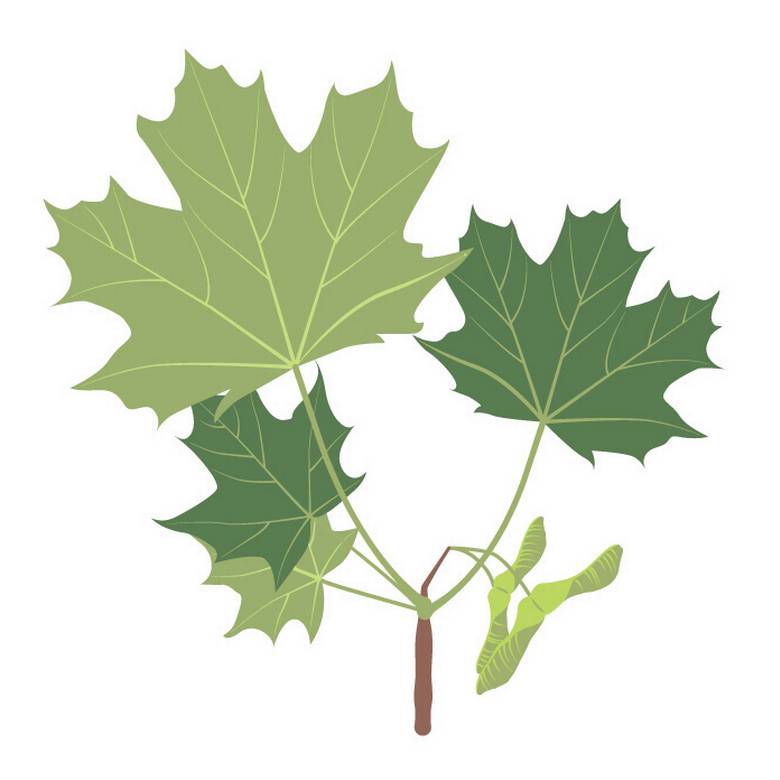 Once a popular choice to replenish streets emptied by Dutch elm disease, the Norway maple has become a problem itself. The shallow roots of this invasive tree discourage surrounding plants from growing, killing off native saplings.

"They grow so easily, they're so abundant that they're going into our native ravines and killing out the original tree stock that was there," arborist Todd Irvine says.

Now, the most common tree in the city, it is vulnerable to damage from storms. Once a tree is injured, its crown is weakened and recovers poorly. Many of these large shade trees suffered extensive damage in the ice storm and, as a result, drop large limbs.
Click to expand... 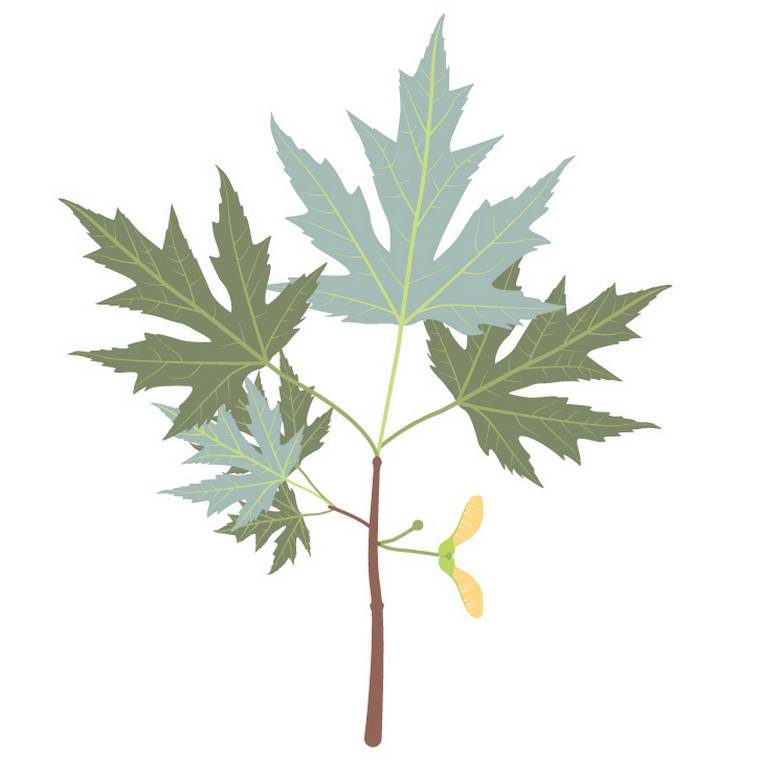 Named for the shimmering colour of the leaf's underside, many of the city's silver maples are entering the twilight of their life cycle. Because many were planted at the same time to line residential streets, they will begin to die together, leaving large gaps in the canopy.

Similar to the Norway maple, they sprout up quickly. Their "ball and stick" shape, which makes them so popular in front yards, often lends itself to overextended limbs, arborist Tait Sala says.

Mr. Irvine agrees. "A faster-growing tree is a more likely tree to fail," he says.

Without the natural protection of a forest, maples planted on streets and in city parks are also more exposed and, as a result, especially vulnerable to the full brunt of storms. With their brittle wood, silver maples were among the hardest hit during the 2013 ice storm, and, like Norway maples, often drop their heavy limbs.
Click to expand... 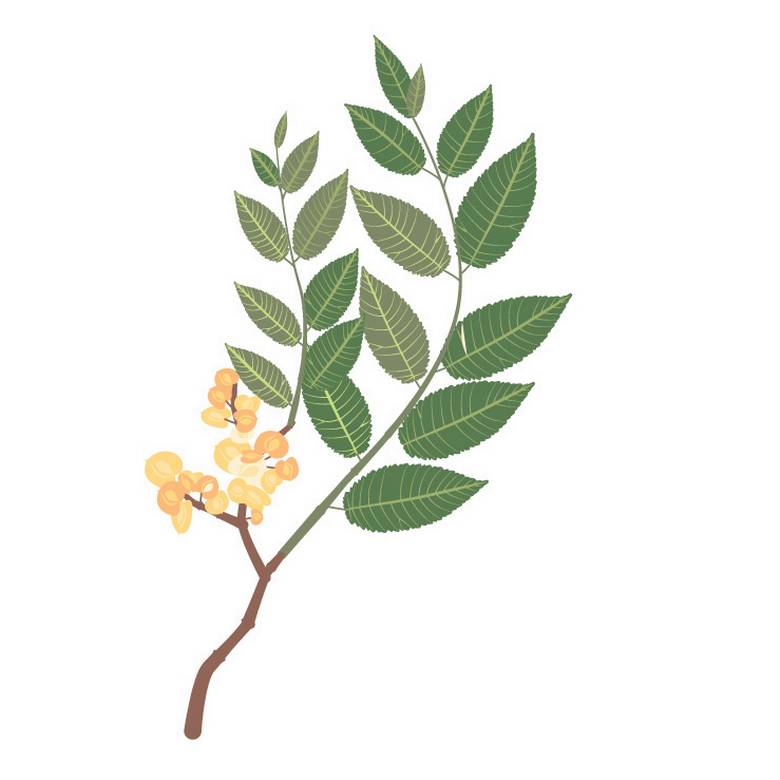 Fast-growing and lanky, the Siberian elm is an invasive tree that resembles a weed.

"No self-respecting arborist would ever suggest someone plant Siberian elms," Mr. Irvine says. "But without them, we'd have a lot fewer trees in the city. … In many places, they're filling a gap no other trees can fill right now."

They are often found in low-income neighbourhoods where the resources to manage quick-growing saplings may not be as available.

Because of their overextended limbs, the trees need to be more closely watched. "On Siberian elm, limb failure goes up quite a bit, so they need to be maintained on a more frequent basis," Mr. Sala says.

Like the maples, the Siberian elm is vulnerable to damage: It remains one of the worst victims of the 2013 ice storm. Within its damaged crown, new branches grow back. But they often grow attached to rotting or dead wood, and are left waiting to break and fall
Click to expand... 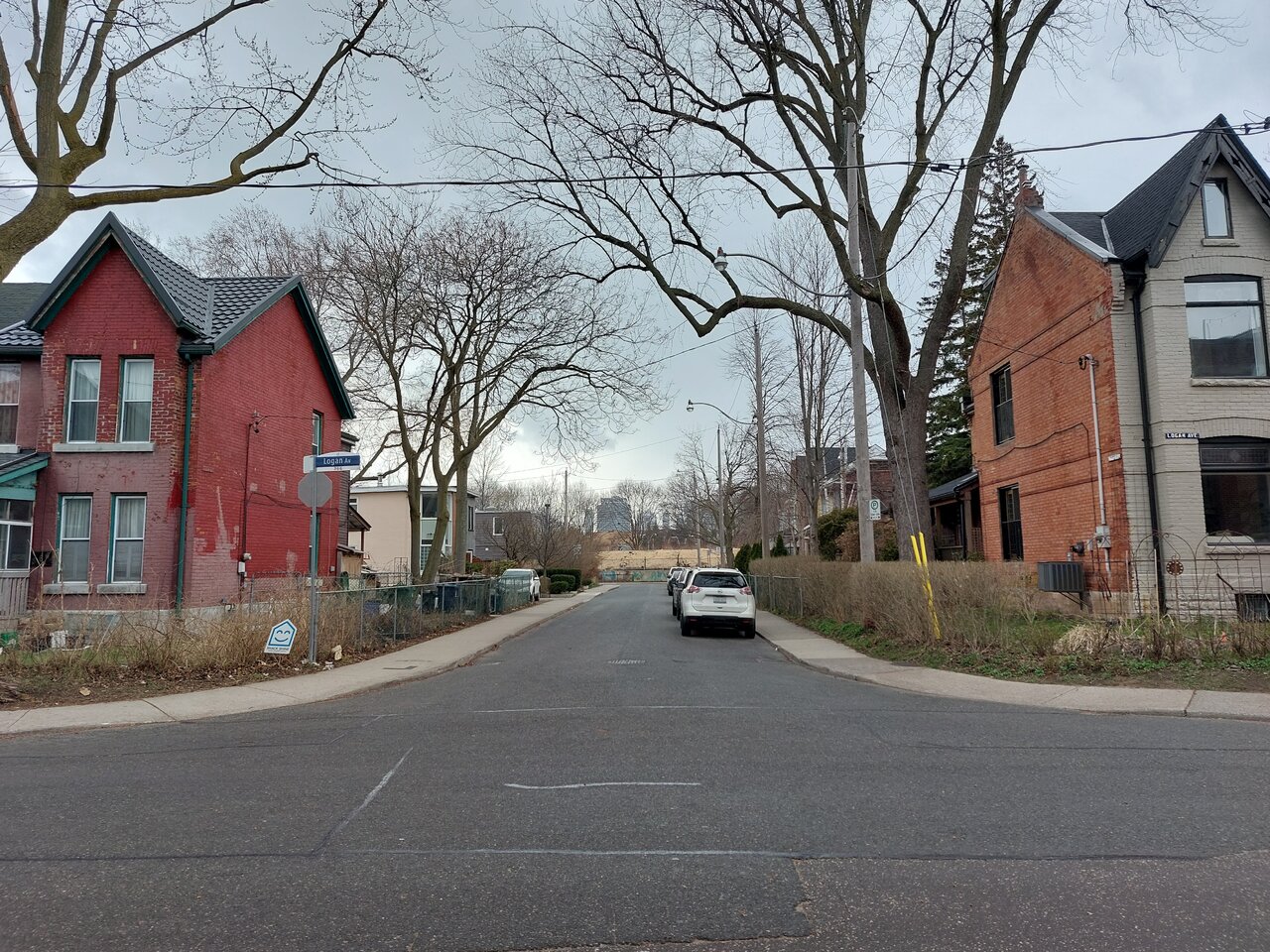 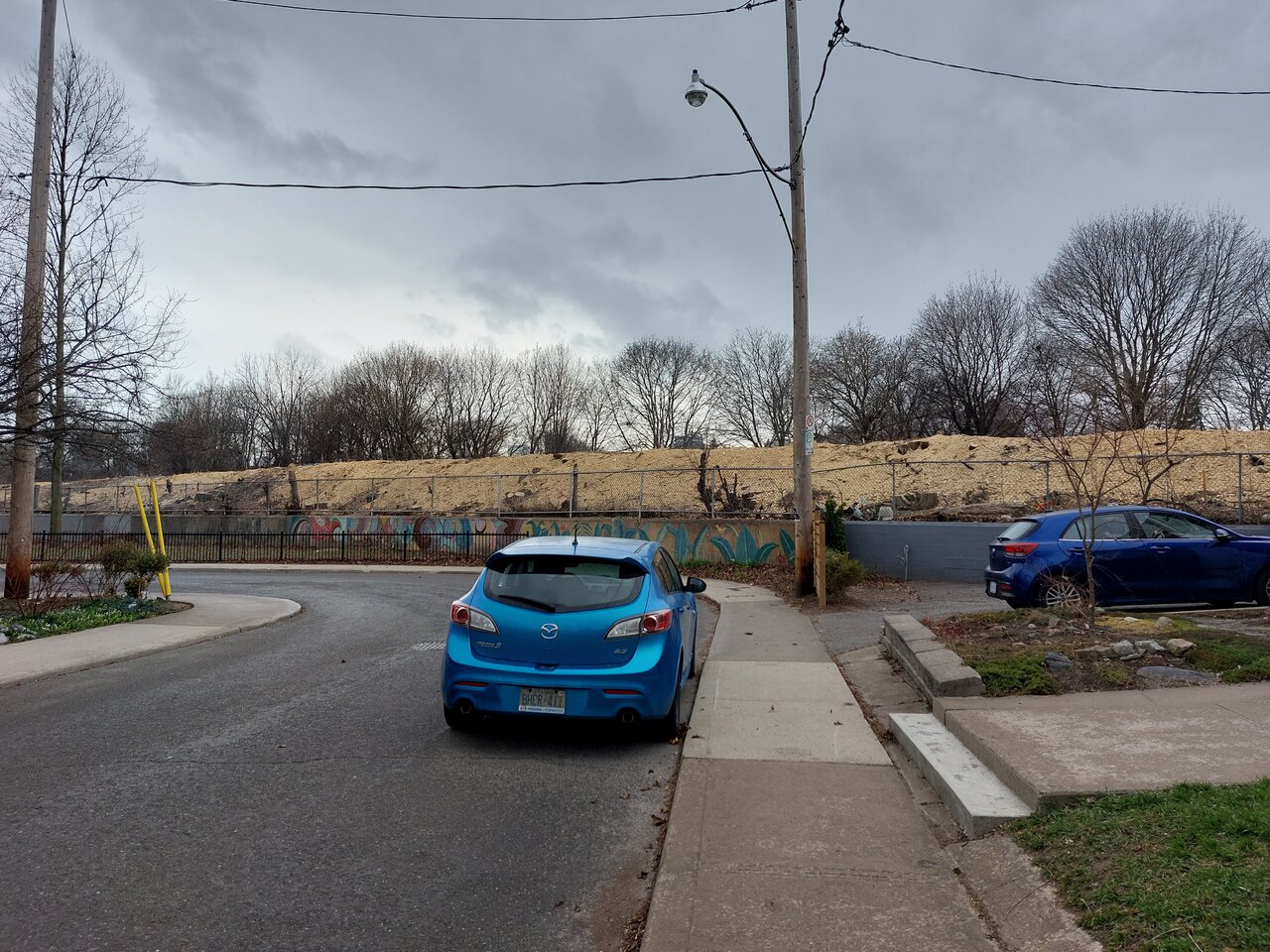 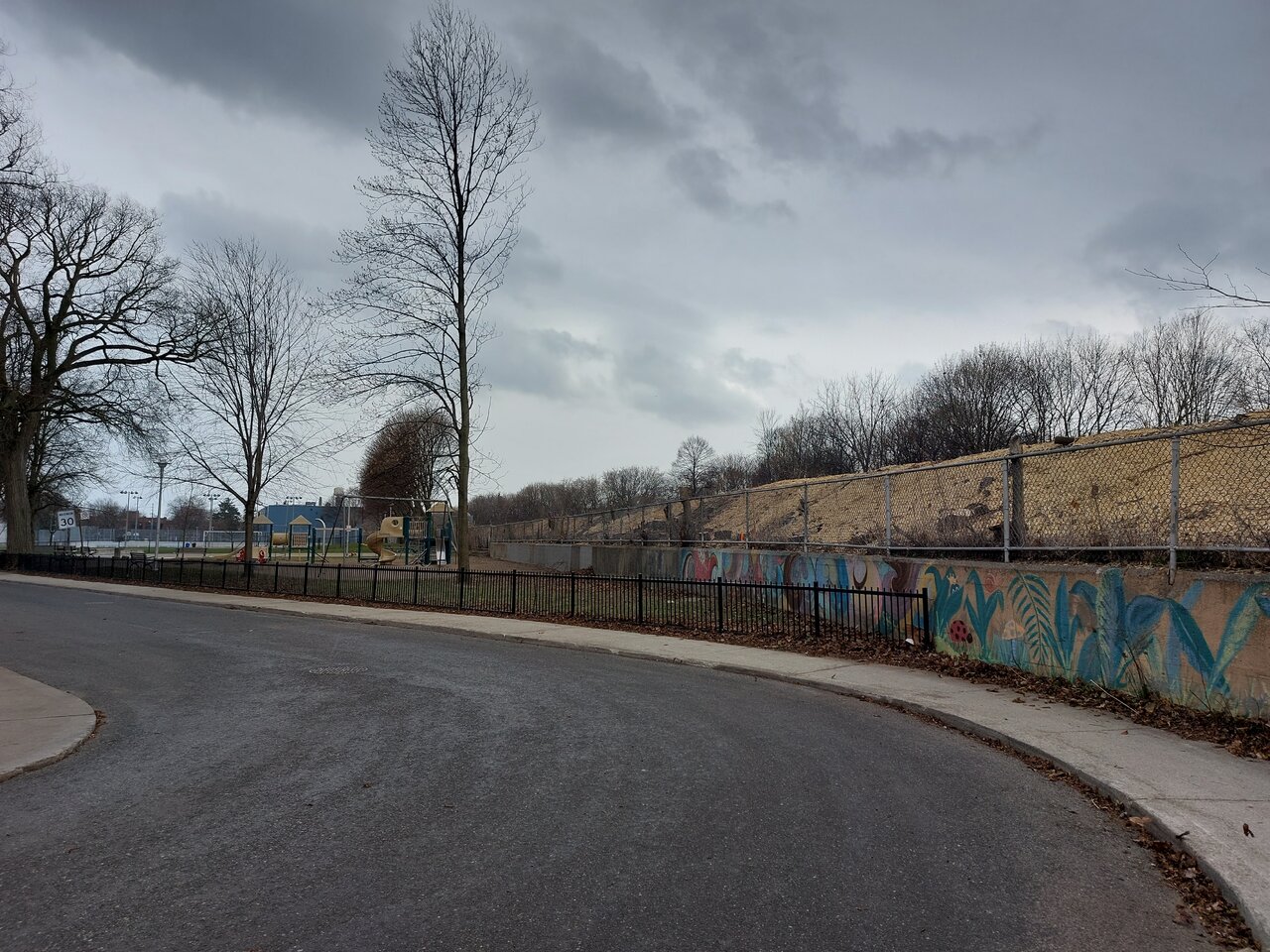 How about they just don't put the sound barrier. Is there a new standard for sound barriers along metrolinx corridors? We have frequent at grade lines all over the city, why are they only now shoving sound barriers down our throats? I mean aren't the trains going to become increasingly quieter? (albeit more frequent).
M

NIMBYs are out in full force 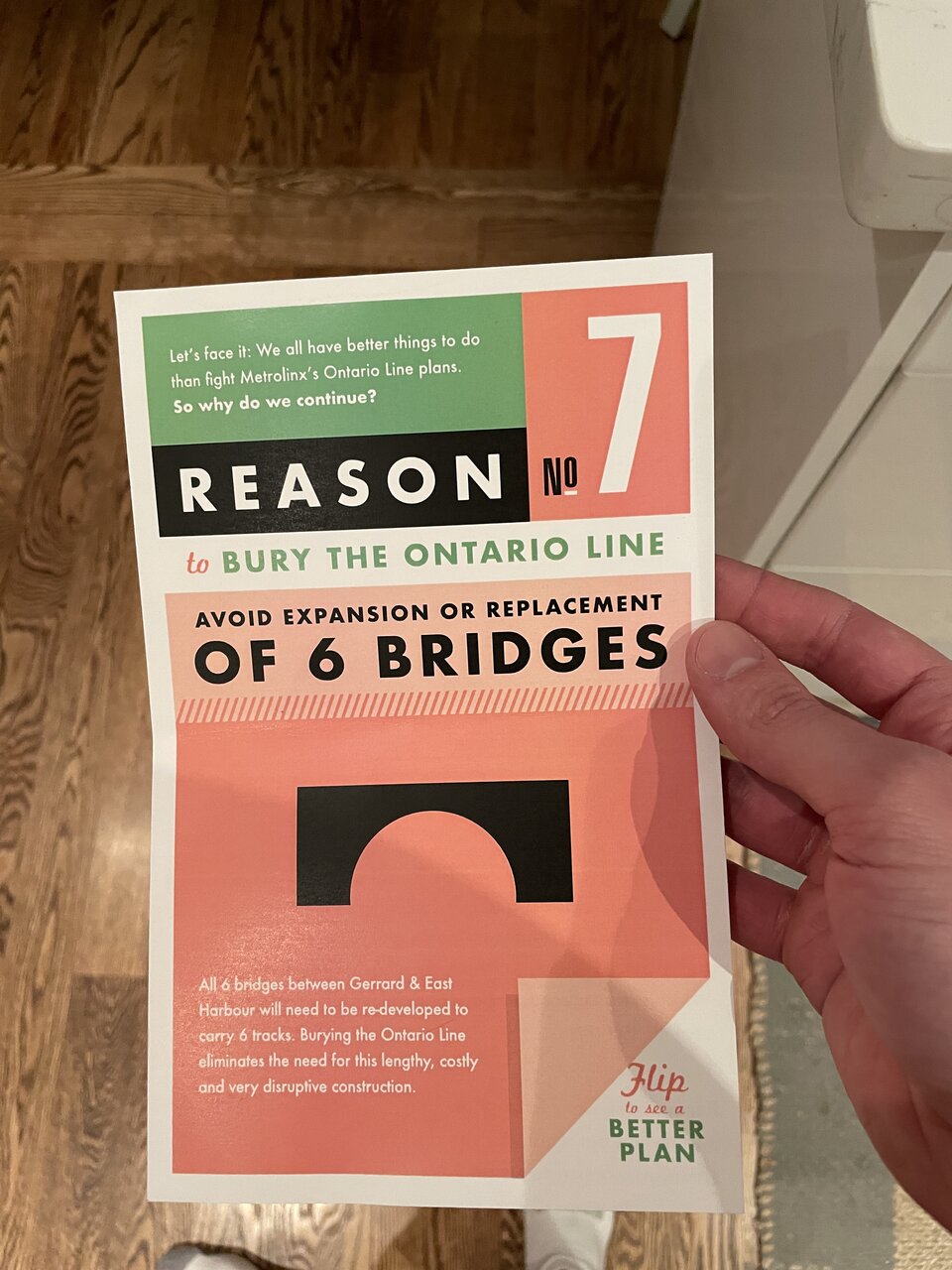 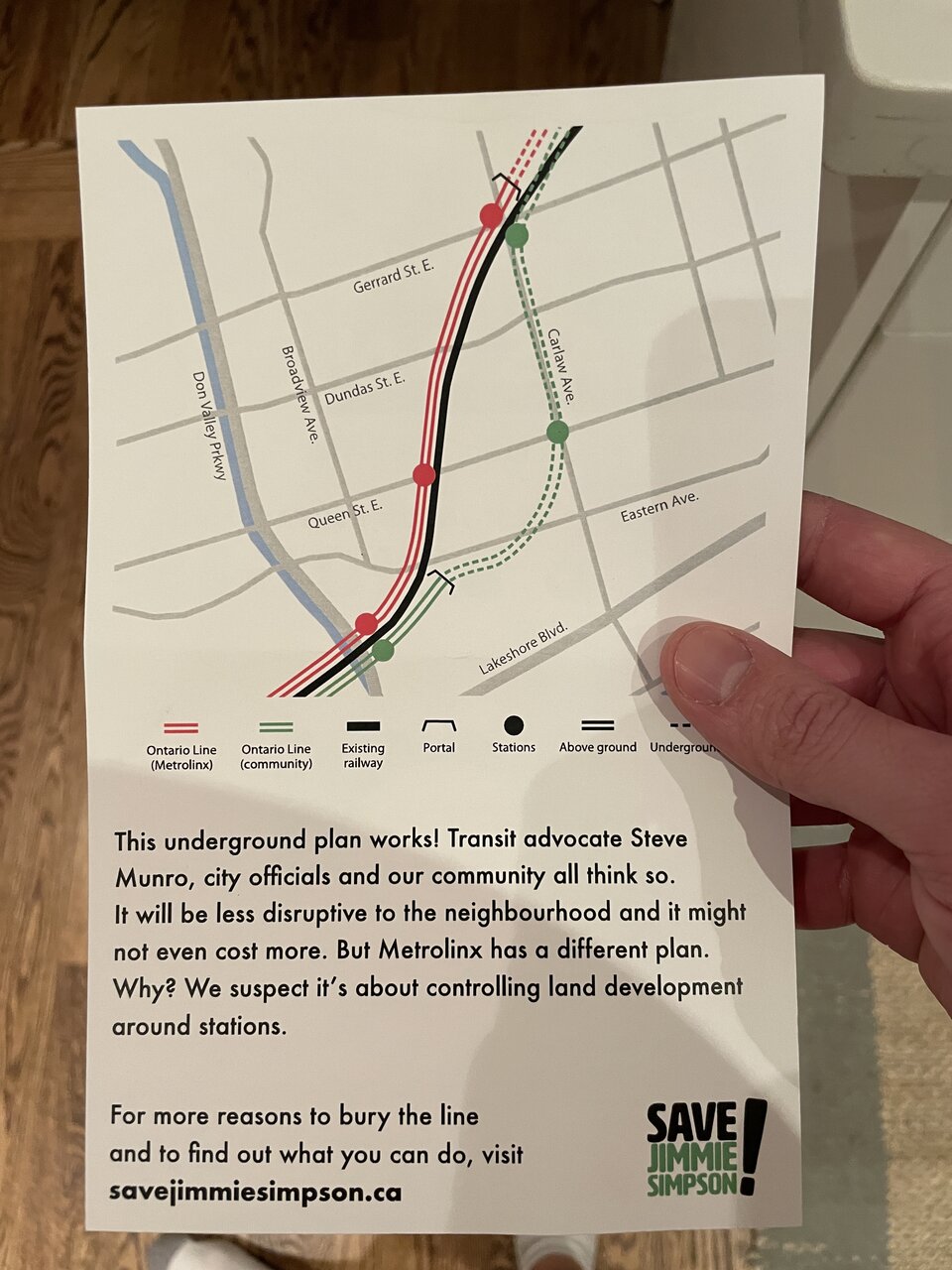 MOB said:
NIMBYs are out in full force

aight so looks like were past the dumb "youre destroying our parks" narrative, and we have moved on to "the project is expensive, lengthy and very disruptive" we should tunnel it instead to make it....more expensive? more lengthy construction? and probably more disruptive?
M

generalcanada said:
aight so looks like were past the dumb "youre destroying our parks" narrative, and we have moved on to "the project is expensive, lengthy and very disruptive" we should tunnel it instead to make it....more expensive? more lengthy construction? and probably more disruptive?
Click to expand...

MOB said:
I updated the post to show the back.

Apparently building above grade might even cost more than tunneling under the Don River
Click to expand...

oh i see it's back to munros plan.
so they're just ignoring metrolinx when they told them it's an extra 1billion to tunnel it and takes an extra 2 years?
O

Jaye101 said:
How about they just don't put the sound barrier. Is there a new standard for sound barriers along metrolinx corridors? We have frequent at grade lines all over the city, why are they only now shoving sound barriers down our throats? I mean aren't the trains going to become increasingly quieter? (albeit more frequent).
Click to expand...

I think it's also a barrier because of the overhead wires so people can't climb the support towers. They replaced all of the fencers beside the tracks when they put in the second track north of Kenedy' station as well.

MOB said:
I updated the post to show the back.

Apparently building above grade might even cost more than tunneling under the Don River
Click to expand...

I agree that these trees are mostly scrub and likely a lot of invasive species. Most were going to go anyways because of the GO expansion and clearing would have been required for construction to bury the line.

But I think the people in that area have a better case for burying than this area does:

flonicky said:
But I think the people in that area have a better case for burying than this area does:
View attachment 394521
Click to expand...

You’re totally right. Ford Part 1 cost the City billions by pushing to bury the whole thing, and although I’m still not convinced burying the Leslieville part of the Ontario line is strictly necessary, it definitely would have been a better use of funds. If it wasn’t for Karen Stintz the whole Eglinton LRT would be tunneled. Madness.
T

MOB said:
NIMBYs are out in full force

They do realise that at some point, the existing bridges would need to be renovated or replaced anyway right? Do they just think bridges last as-is, in perpetuity? Also pretty sure Metrolinx was going to redo most of them anyway as part of GO Expansion due to the need to raise the entire rail corridor, but I'm sure that won't stop the nonsense coming out of SJS.

Also the speculative land development conspiracy theory they make here is hilarious. The station at Gerrard would have basically the same development potential, as does East Harbour. The only one that would be affected is the station in Leslieville, and it would be easier to develop around Queen and Carlaw (an area that has precedent for mid-rise redevelopments and a big parking lot right by where the station would be that could be a TOC site), than in a Heritage Conservation District like Riverside. There's no actual logic here, just an effort to scare people with the idea of condo towers. At first I had a lot of sympathy towards the idea of the hybrid alignment, but the sheer insanity these NIMBYs are using to justify their complaints is getting so ridiculous I'm now glad the government is ignoring them.
You must log in or register to post here.
Share:
Facebook Twitter Reddit Pinterest Tumblr WhatsApp Email Share Link