11th said:
Now think of how much wider the median would be if it's expanded over both directions' left lanes. Turn that into the linear park. Add more pedestrian crossings connecting the median to both sides of University.
Osgoode Hall gets to keep the trees; University Av is narrowed; they can even do proper two-stage crossings.
Click to expand...

It wouldn't provide the same space as since you have 2 distinct roadways on either side, you'd have to put buffer items like planters and requirements for curbs on both sides of the linear park making that section of the new park less ideal for use. Additionally, the University avenue itself acts as a barrier to reaching this park. It takes an additional pedestrian crossing to get to the park reducing it's overall appeal as a public space. The current linear park is also broken up by numerous U-turn lanes between the intersections that are not signalled, causing added pedestrian safety concerns. Finally, having the station entrances box in the middle of the intersection means anyone wanting to transfer onto the westbound streetcar would be forced to have to cross the northbound University lanes to get to the stop.

If the northbound lanes are moved over to the west, and the park is built on the east side of University, you get a much larger overall park area as you'd only have to buffer one side of the new park with curbs and planters. Additionally, the current wide sidewalk on the east side is also added to this new linear park further increasing its overall width and area. And, as it is incorporated with the east sidewalk, anyone walking out of a building on University's east side is directly in the park. No barrier or intersection to cross. Finally, having the linear park on the east means the Osgoode station entrance is on the north east corner, meaning right on the doorstop of the westbound streetcar stop.
Last edited: Sep 17, 2022

TossYourJacket said:
I don't think we should read that much into a stylised graphic. We know it will have a pantograph, Metrolinx has been clear about that. The design of the front, who knows? This really doesn't tell us anything useful. Unless we are to take this entirely seriously and assume Metrolinx will cut every tree along the line into a perfect sphere. Could it have a flat front? maybe. But this image is not some sort of proof. Worth noting, the train shown here has no doors.
Click to expand...

Comon this is just an artistic render. Why are we trying to read the tea leaves from something so preliminary? Remember how we were foaming on the GO rer renders with the Stadler kiss? Look how that turned out to be....

FYI for reference this is the Hitachi stock used for rome that apparently the graphic was based on: 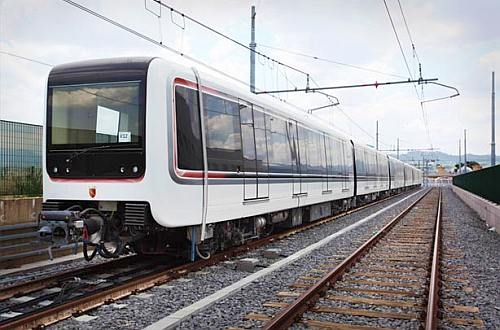 cplchanb said:
Comon this is just an artistic render. Why are we trying to read the tea leaves from something so preliminary? Remember how we were foaming on the GO rer renders with the Stadler kiss? Look how that turned out to be....

FYI for reference this is the Hitachi stock used for rome that apparently the graphic was based on:

Exactly! Until we get an official announcement of the rolling stock, we have no idea what it will look like. Especially given these metro platforms are usually highly customisable in terms of appearance.

It would be cool if Metrolinx did what Montreal did with the REM and come up with a few variations on the train design and let the public vote on a winner. Also a nice way for Metrolinx to claim they consult the community without like, doing anything meaningful lol. Like they do with station names.
D

officedweller said:
From Infrastructure Ontario twitter.
I see a train profile with flat front and pantograph, which looks more like Rome, than Lima. 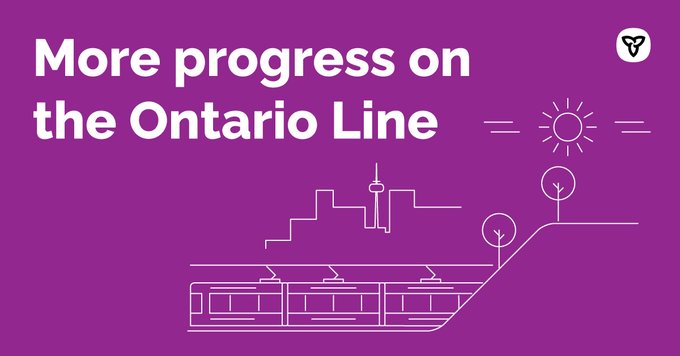 You didn't notice the absence of doors? This is just a simple drawing. We should not be reading into these things. 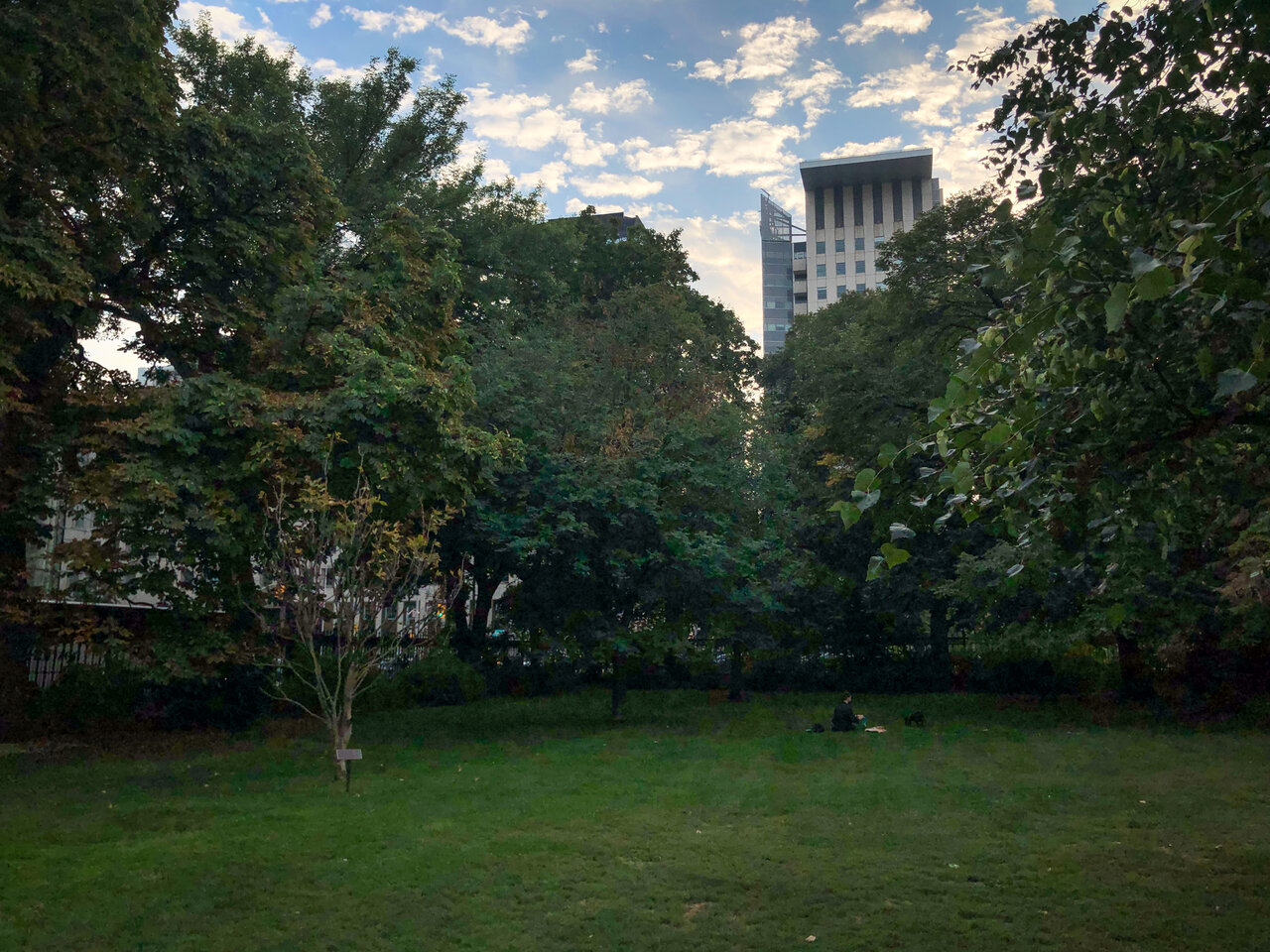 I still think it’s a shame to lose such nice greenery and shade in the City.

Demo for the OL MSF.

Just fix up the photos I shot of Hitachi Rail Italy Driverless Metro used in Copenhagen. Lots of standing room on the 3 car articulated set that can be increase to 6 cars down the road. Copenhagen Stations are built for 6 car trains with doors missing in screen wall, with provision for future ones as the needs arises. This would work well for the OL as anything less of this will make the system fall down in the future. If people think ridership will not match the current system down the road are sadly mistaken.

These cars can get up to 68 mph and have a smooth ride based on what we rode. Will post at a future date of a video of a ride on it from the airport that is outside for a good length. 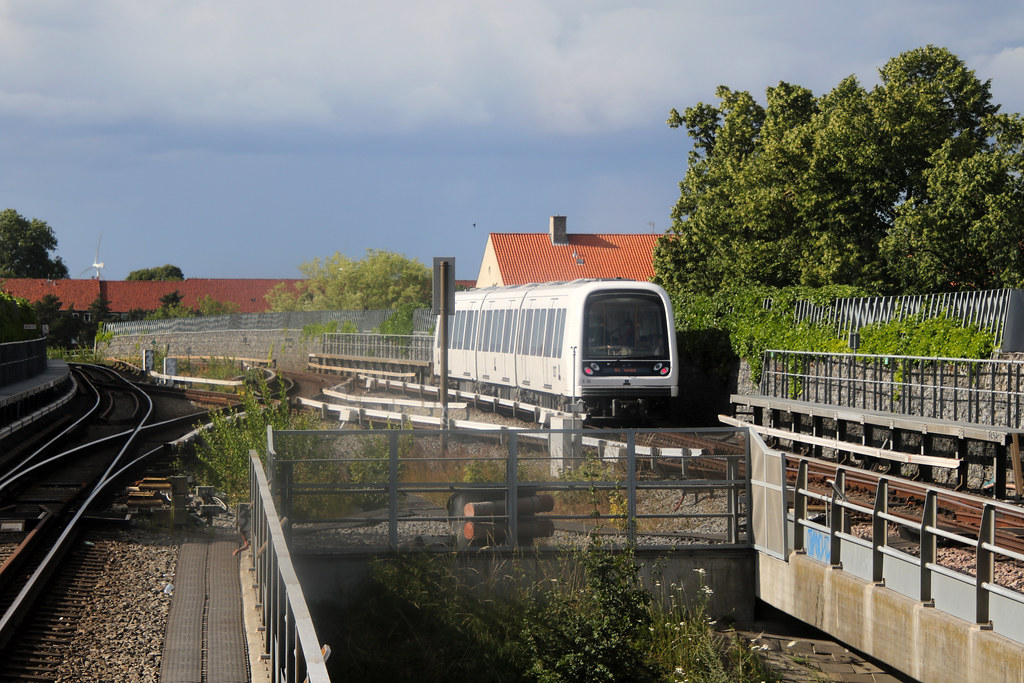 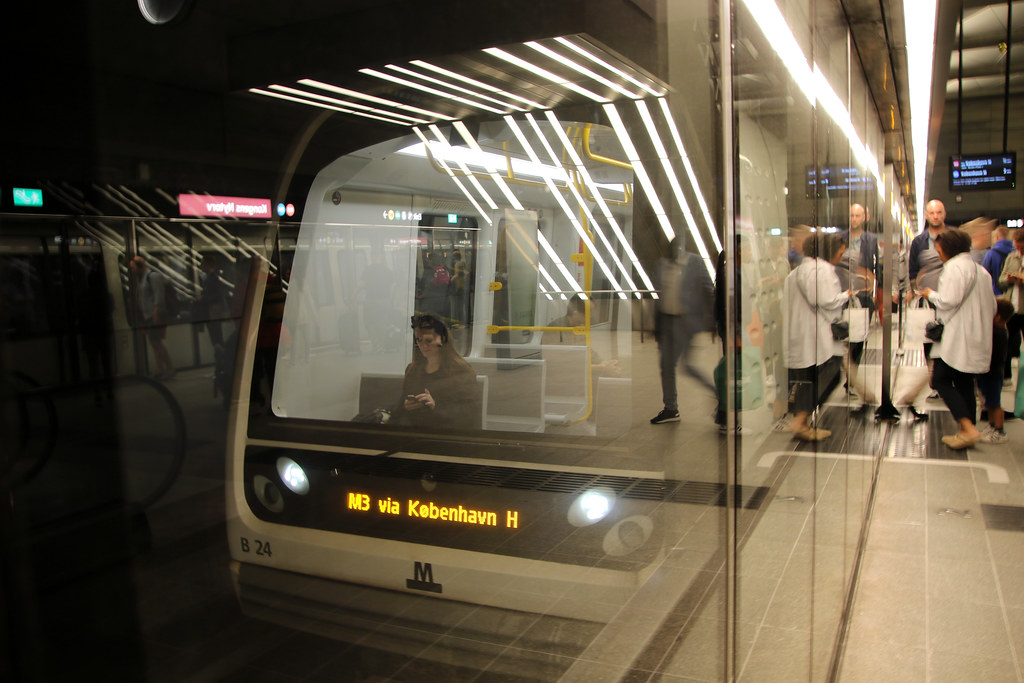 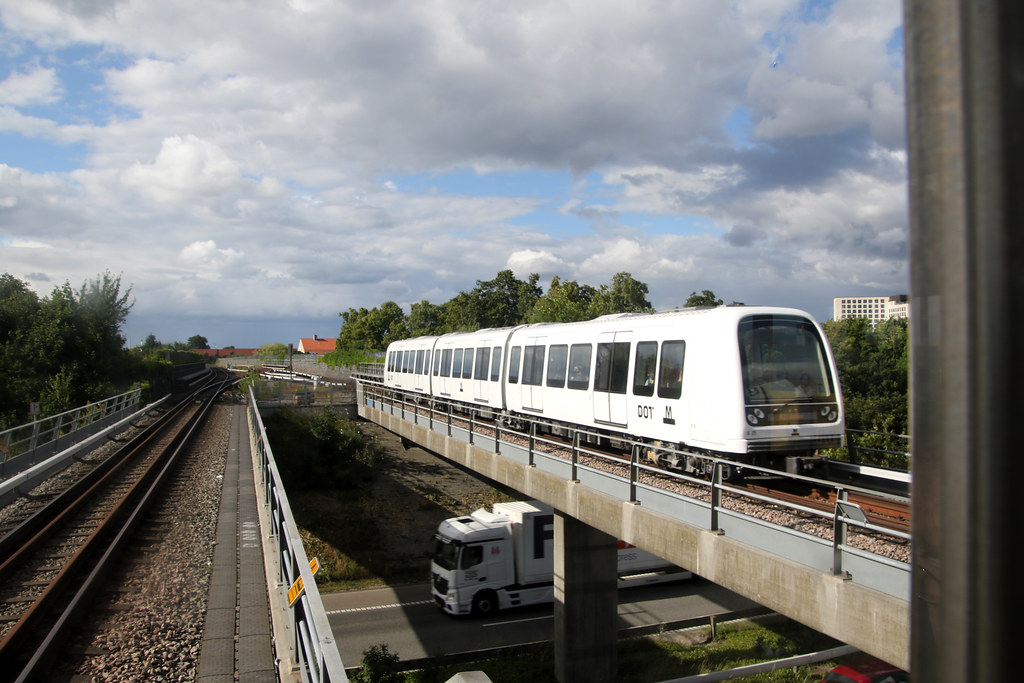 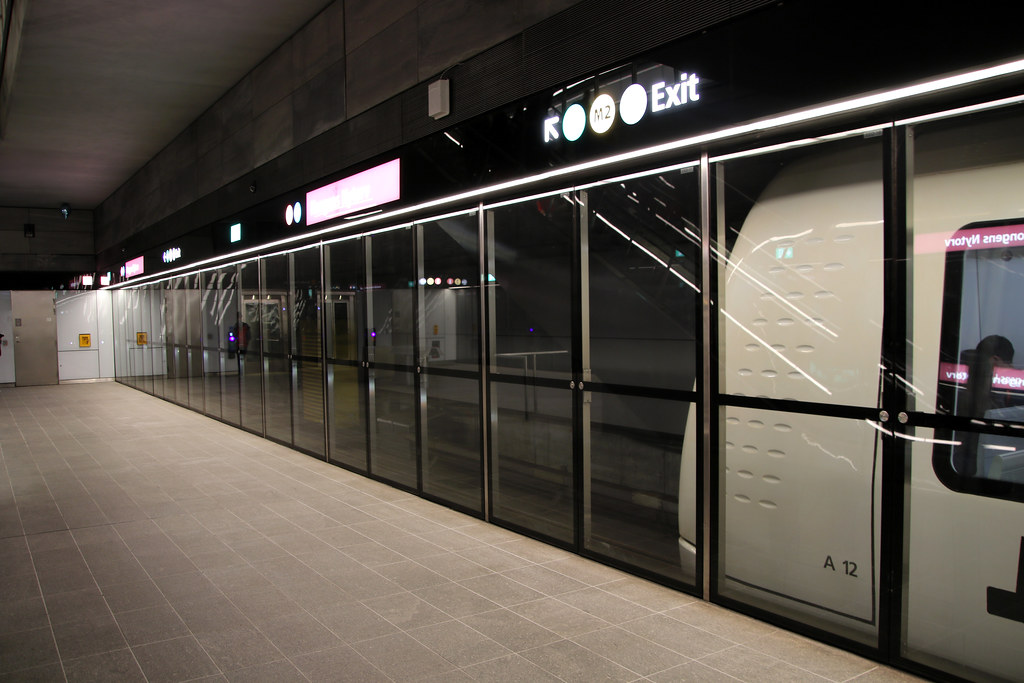 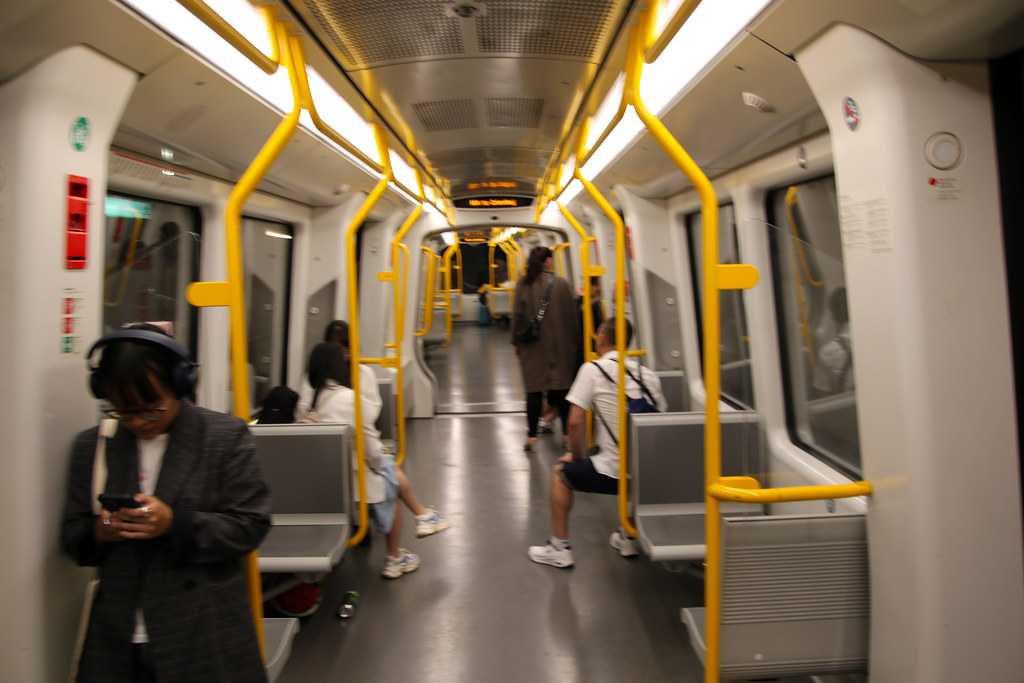 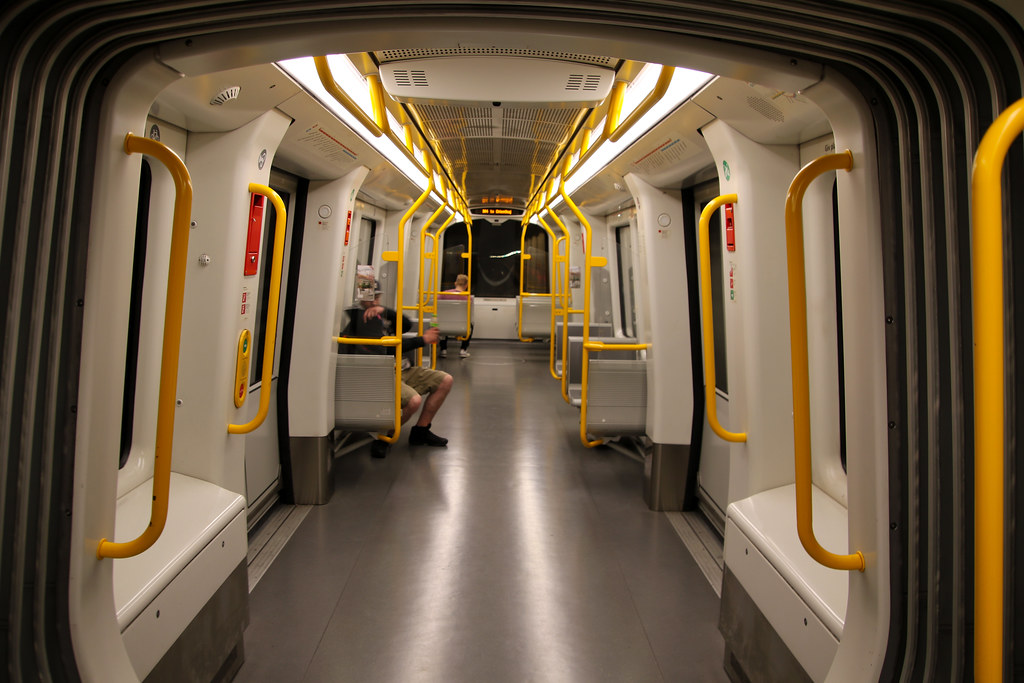 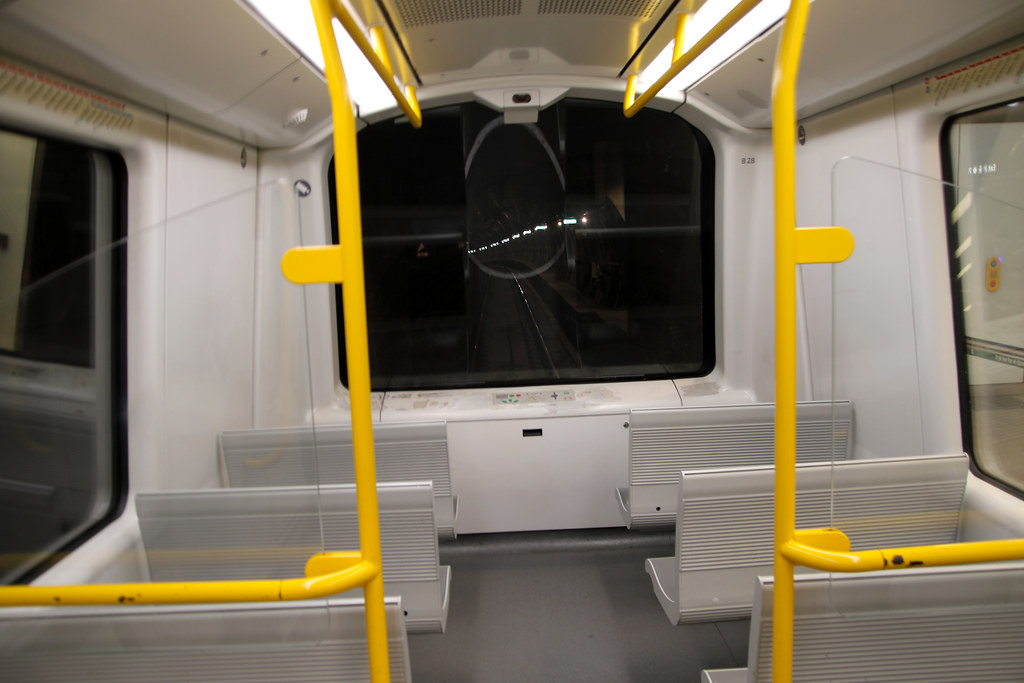 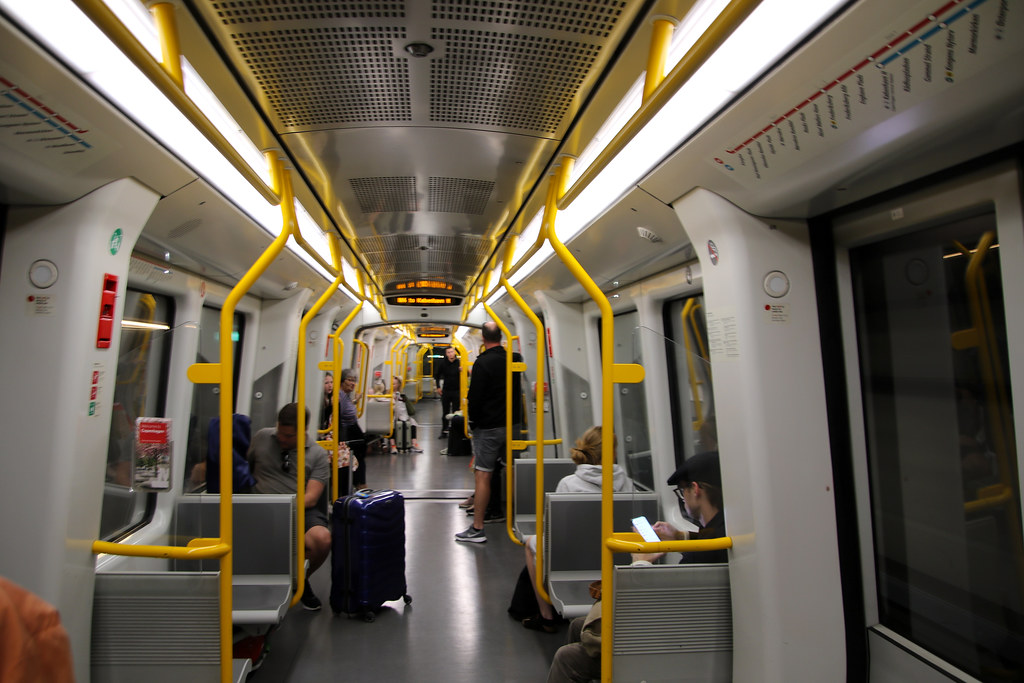 Due Time restriction, visit my site https://www.flickr.com/photos/drum118/ to see updated photos of projects shot the last few weeks since I don't have the time to post them to various threads.
See my videos on YouTube https://www.youtube.com/user/Transitdrum118
B

W. K. Lis said:
So they close ventilation holes to upgrade the ventilation? Must be the noise from the fans at Castle Frank Station?
Click to expand...

Wasn't there a risk of fire due to the fact that it would provide more oxygen to the fire?
N

Bordercollie said:
Wasn't there a risk of fire due to the fact that it would provide more oxygen to the fire?
Click to expand...

What does that do to St. Clair or Victoria Park station then (among other). They currently have even more potential air flow than Castle Frank did!
T

ShonTron said:
More Ontario Line early works will cause the demolition of the CP Leaside Station. In its post-war heyday, the station was quite striking. But in its final years as an office for CP Communication and CP Police, it was renovated beyond recognition.

And it has come to pass: (photos below are by Rudy Limeback, and taken (orginally) from his Twitter feed.) 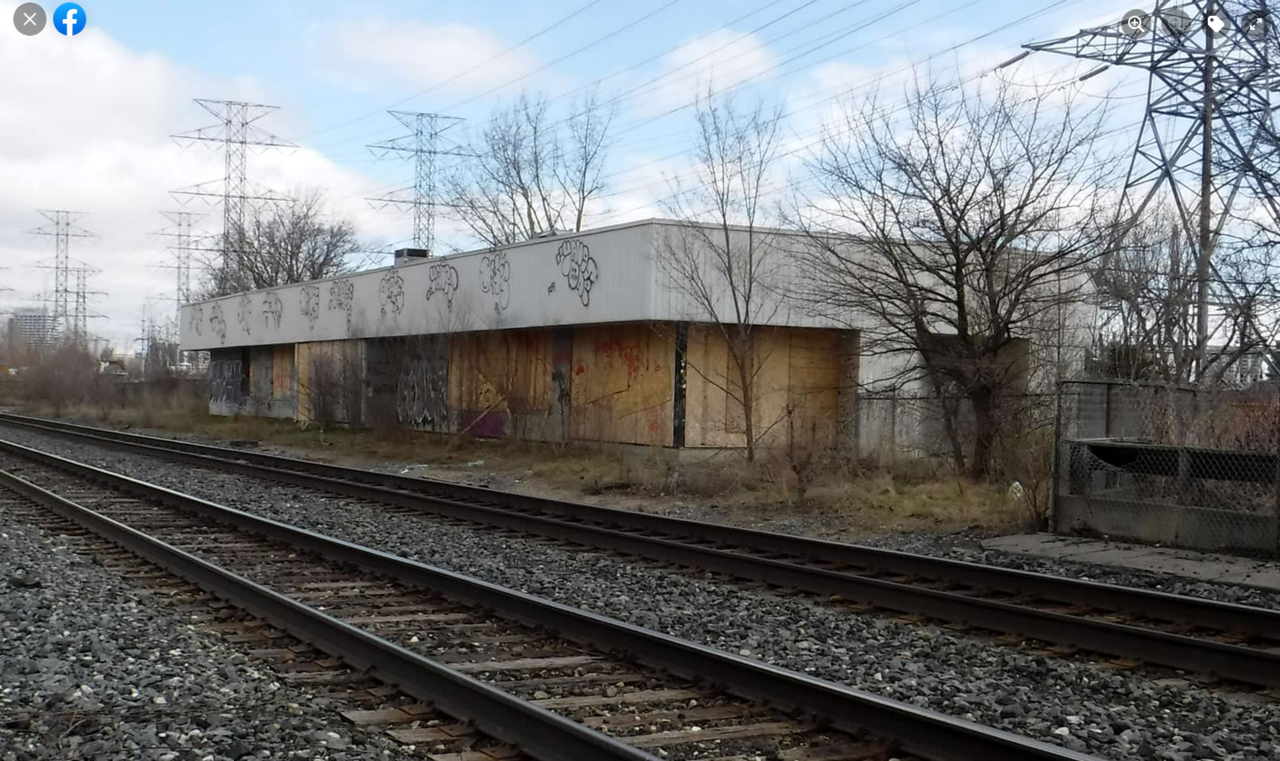 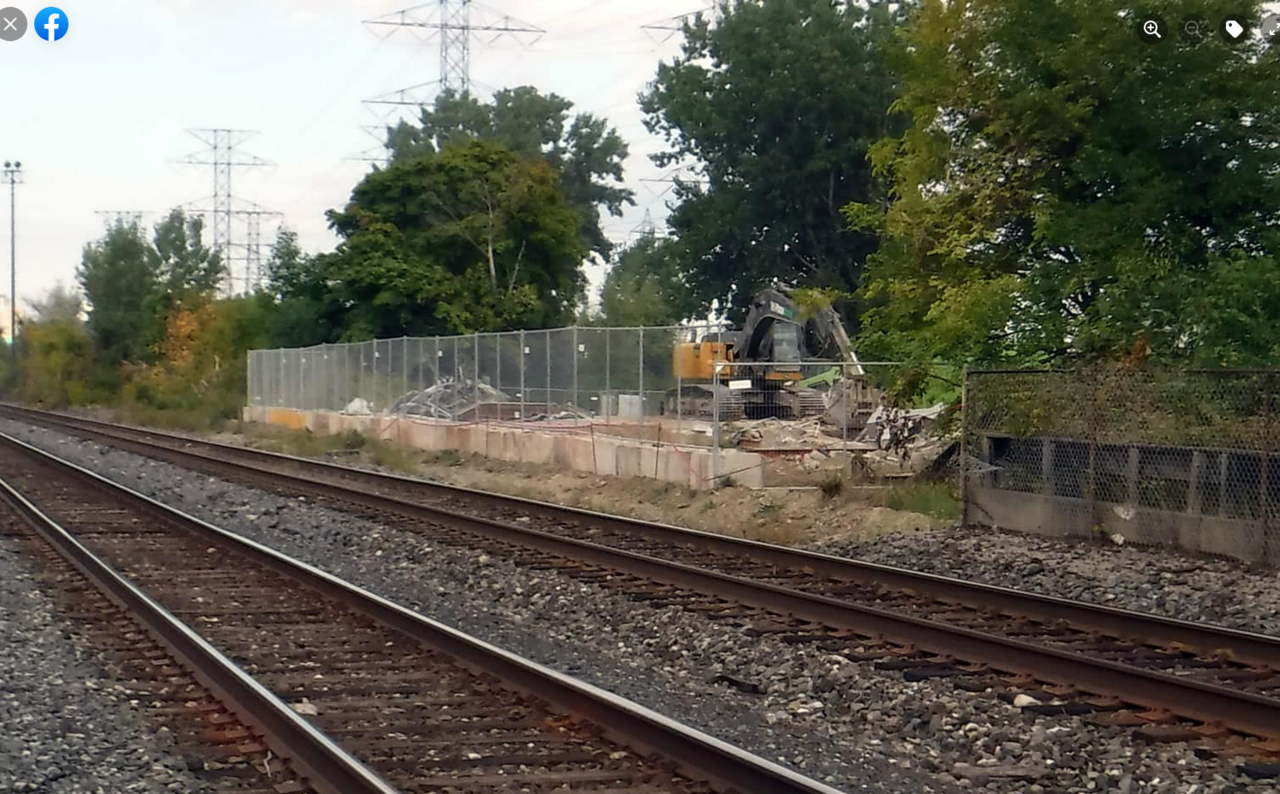 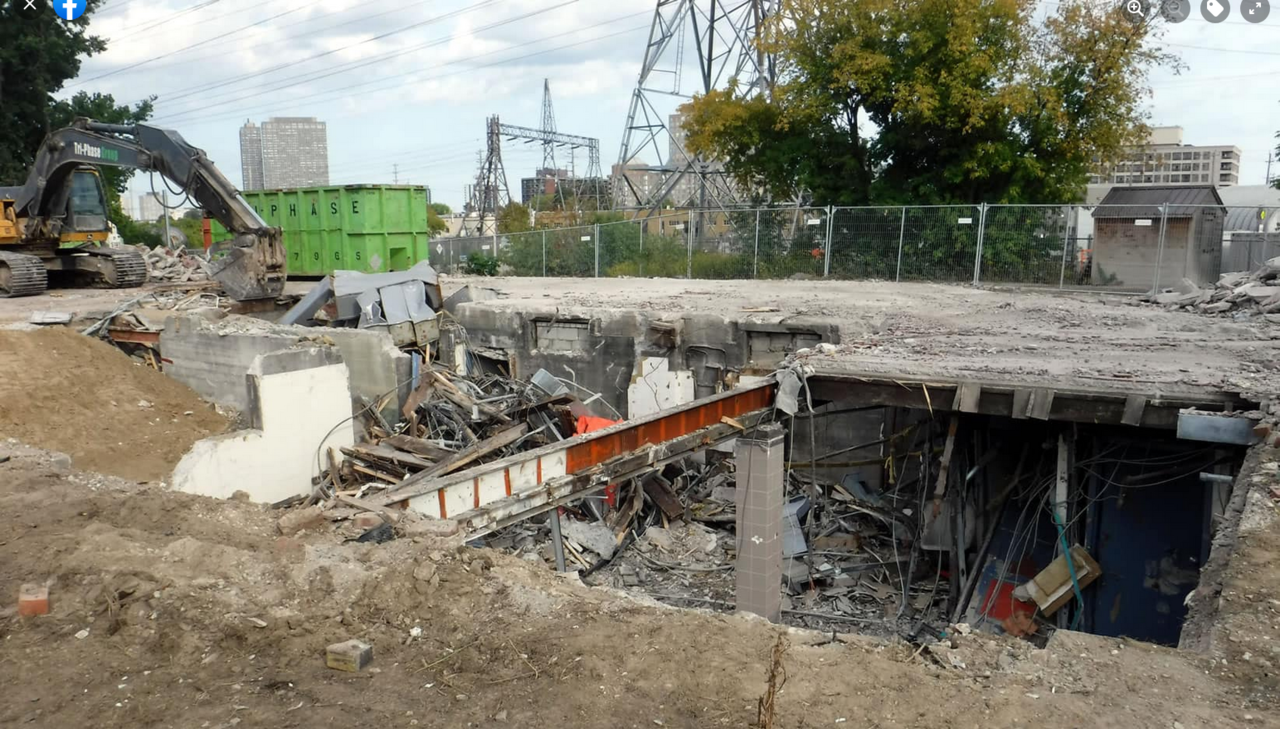 SW corner - all businesses closed, and if not already vacant, the TD bank in the final stages to vacating
NE corner - all small business closed and stores vacated. CIBC bank has notices on all that doors that it will close by the end of Jan. 2023 and move to a new location on Queen W. Not sure if the rentals on the second and third floor are vacated yet.

The TD Bank already moved to a new location at 365 Queen West, near Queen and Peter.

I’m slightly surprised they just didn’t close the branch and tell everyone to go to the branch on Spadina between Dundas and Sullivan.

News Release October 20, 2022 Beginning next week, the City of Toronto is undertaking major construction on Adelaide Street in sections spanning from Bathurst Street to Parliament Street to upgrade critical water, road and cycling infrastructure, as well as to reinstate TTC streetcar tracks in...

CharmAlarm said:
And so, it begins...

News Release October 20, 2022 Beginning next week, the City of Toronto is undertaking major construction on Adelaide Street in sections spanning from Bathurst Street to Parliament Street to upgrade critical water, road and cycling infrastructure, as well as to reinstate TTC streetcar tracks in...