Looks like a decent infill project, replacing the former gas station. Also important because it completes one of the pieces of urban inconsistencies along that area and creates a gateway into the Beaches retail strip.
Importer Exporter and West End based urban enthusiast
Flickr

“They’re very wise here, to get pro bono work and to keep the costs to a minimum,” Prue said. “This is an amazing community in terms of knowing what they have to do and getting it done right.”
claditor spandrelgrise! 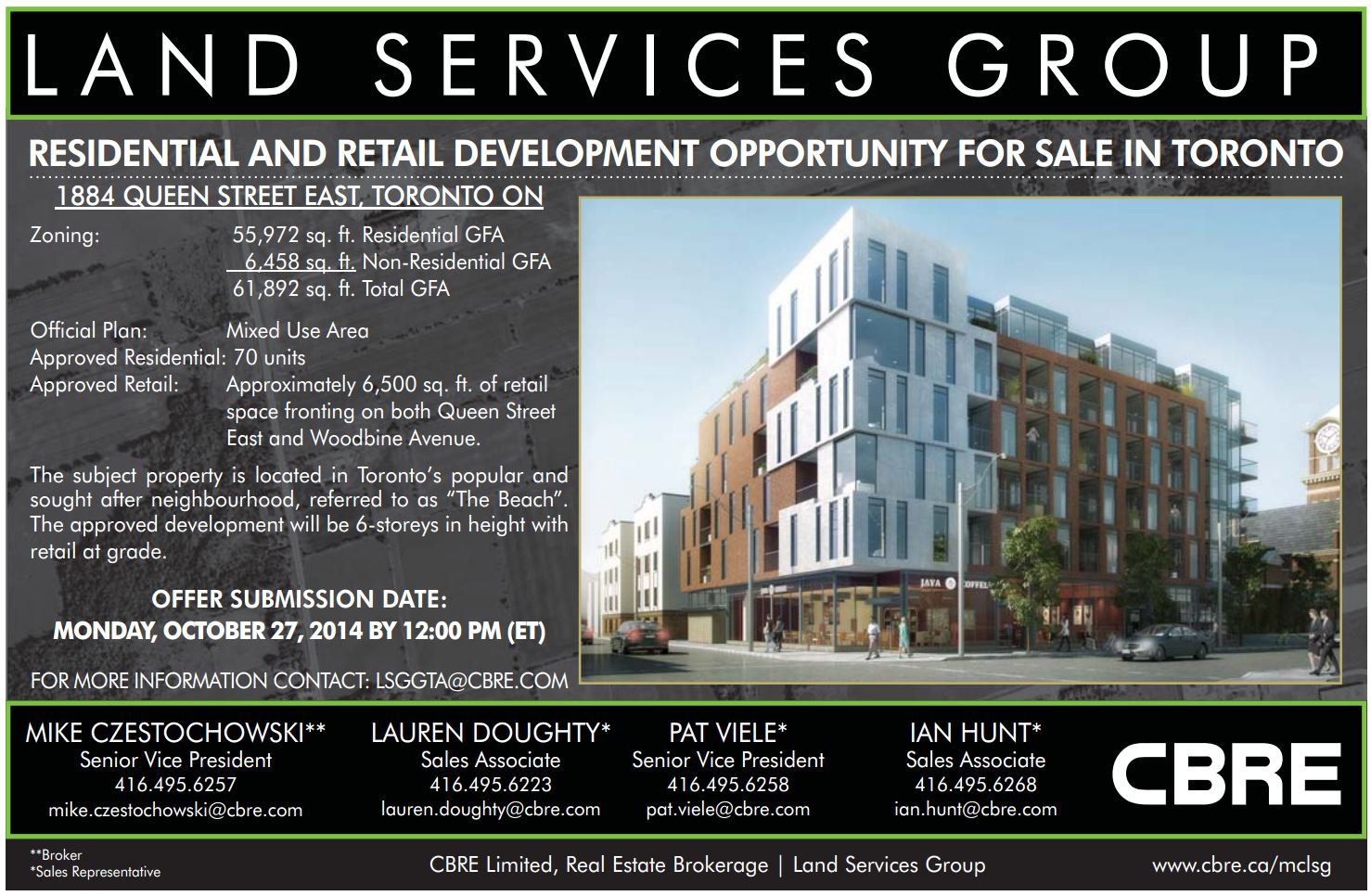 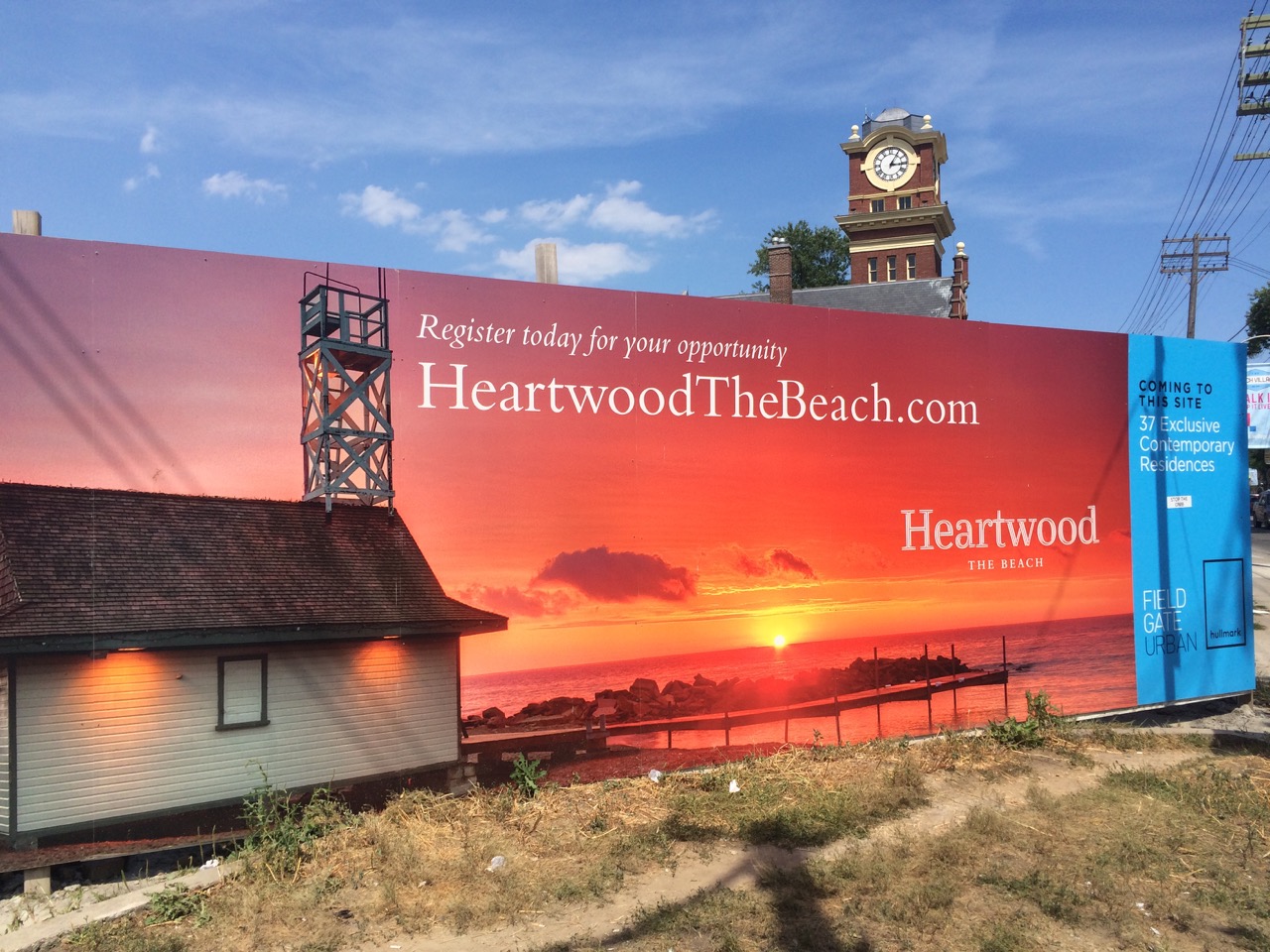