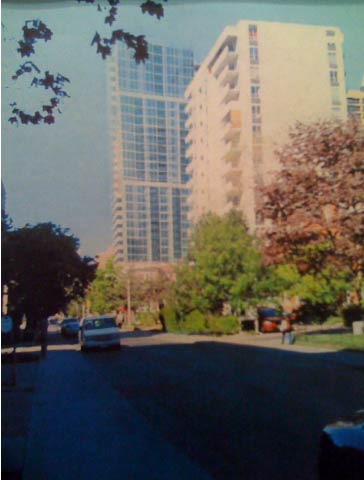 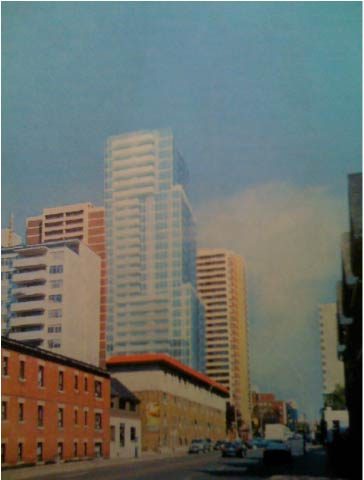 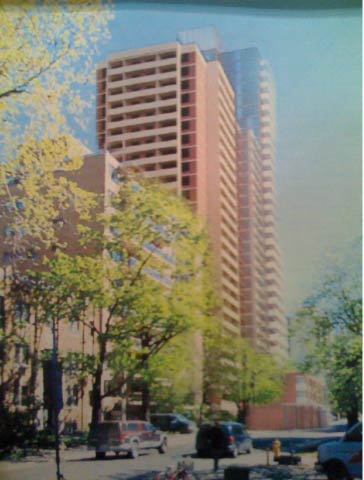 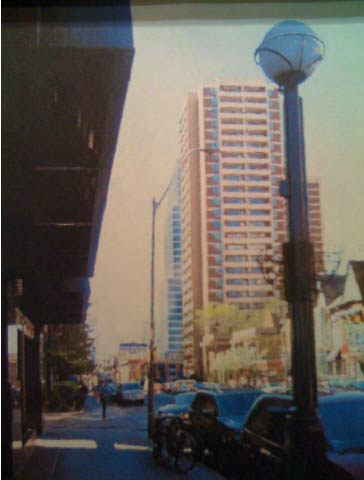 
The new building is actually attached to the east face of 66 Isabella or connected at the ground level? It's hard to tell by the renderings.
Our roads are not here for automobiles. Our roads are here for people to get around. - Michael Bloomberg, Mayor of New York City - July 10, 2012


Wow, this is a very unusual proposal. That's all of the large one bedrooms (the 02 & 03 suites) on the east side of the building.


No it's not. Cities have green space too, including this one. Do you not think before you post?