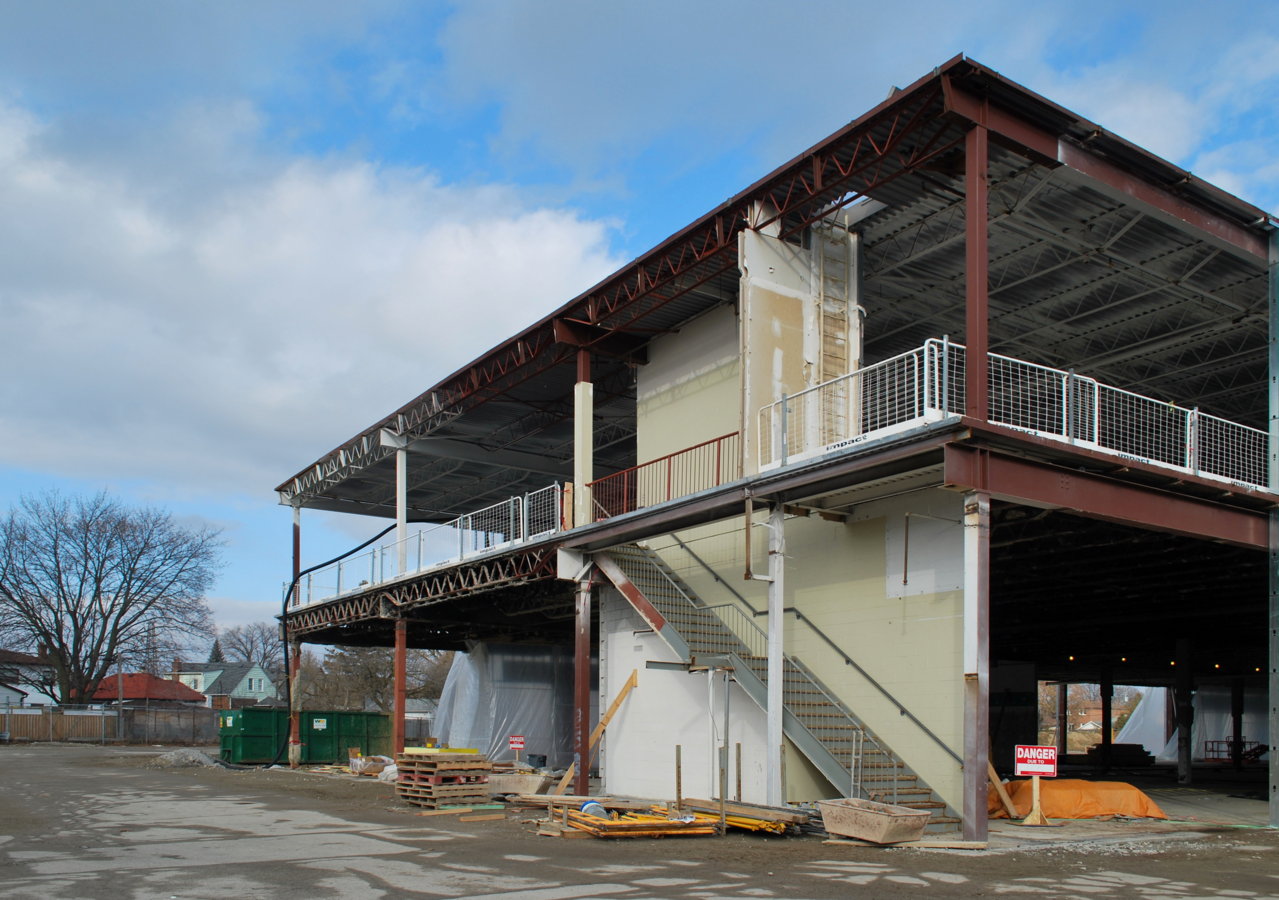 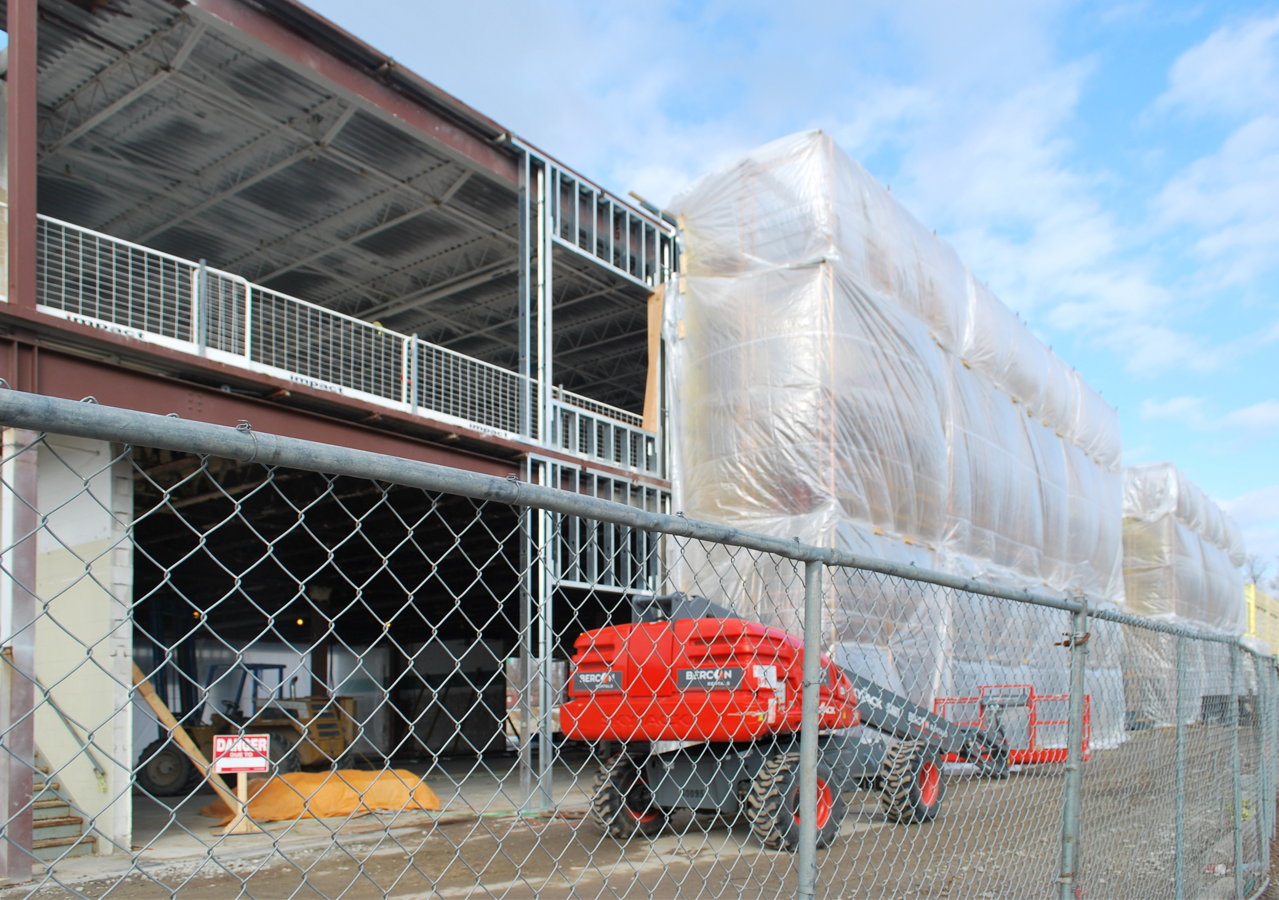 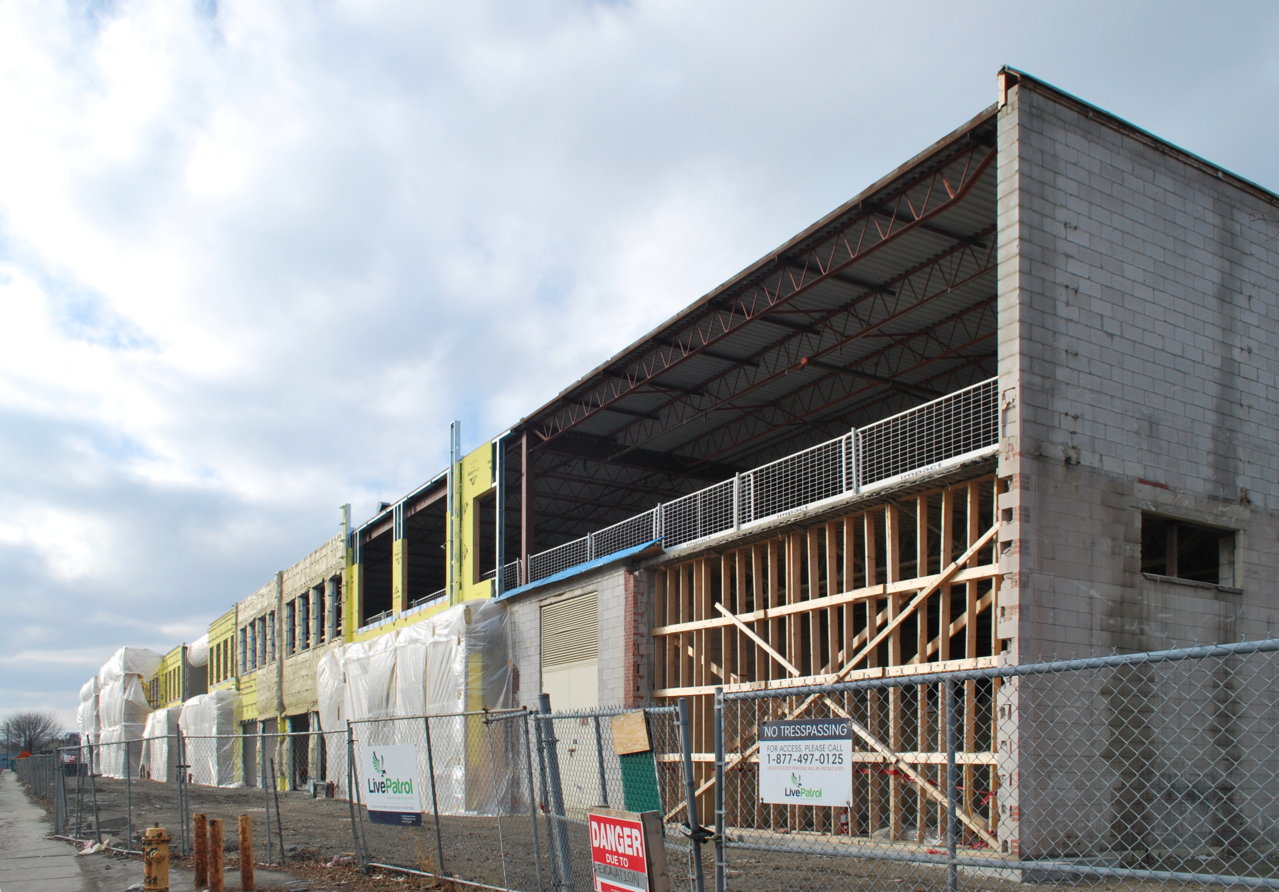 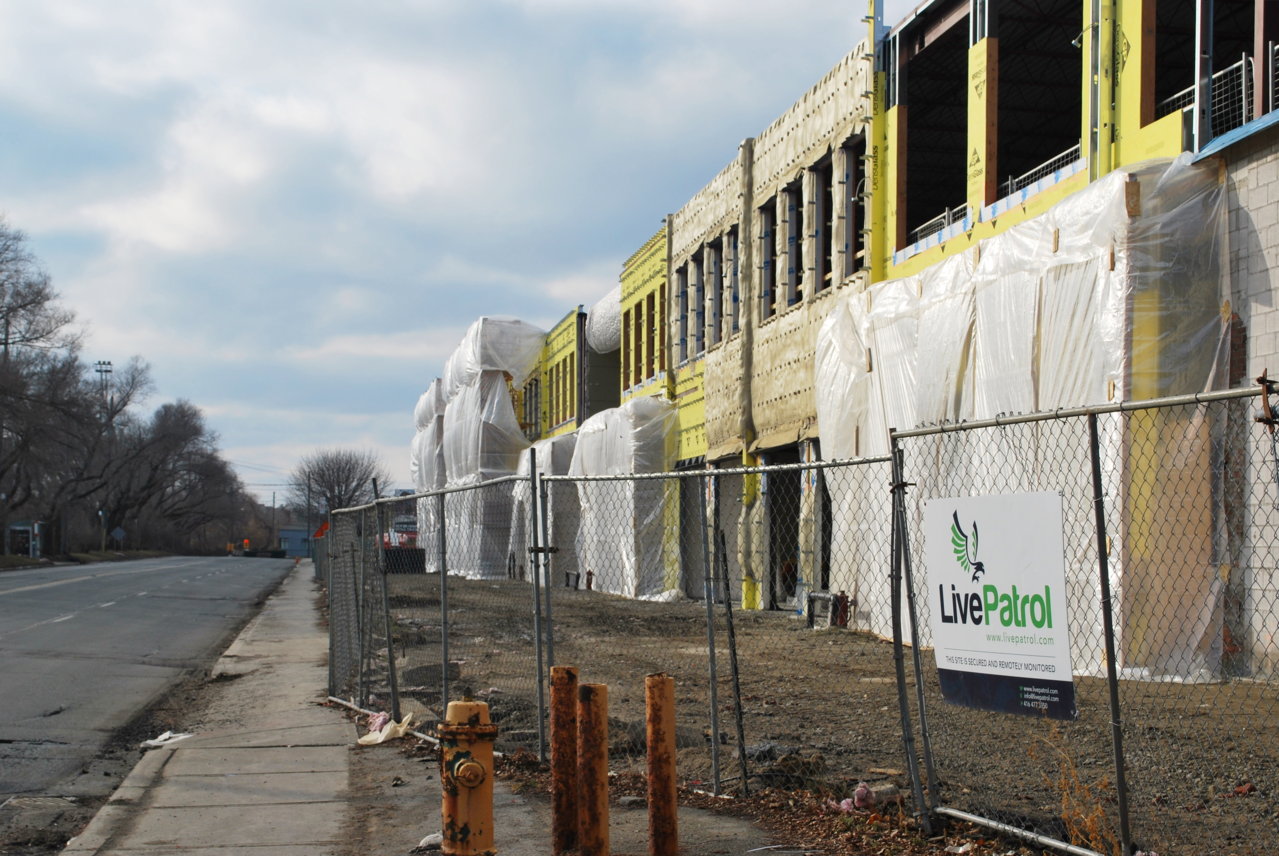 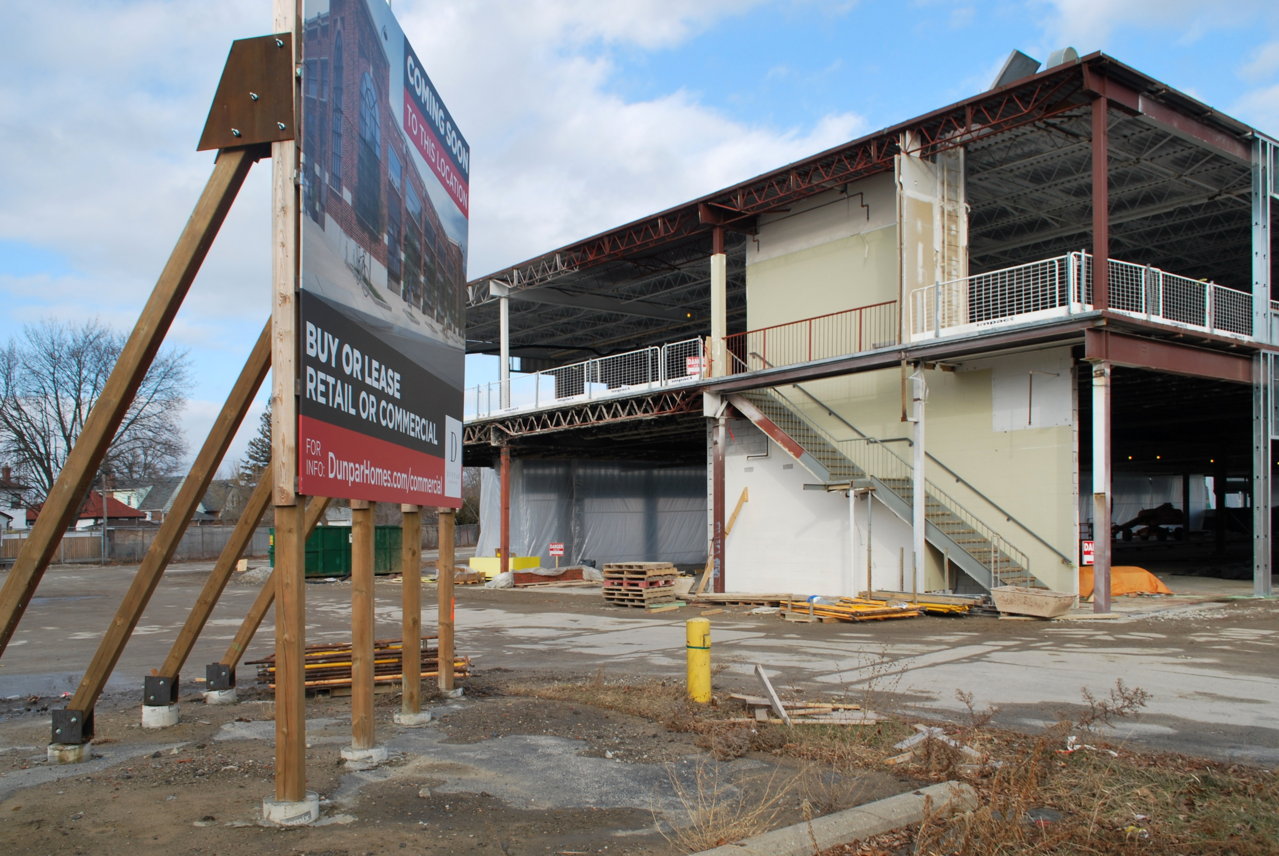 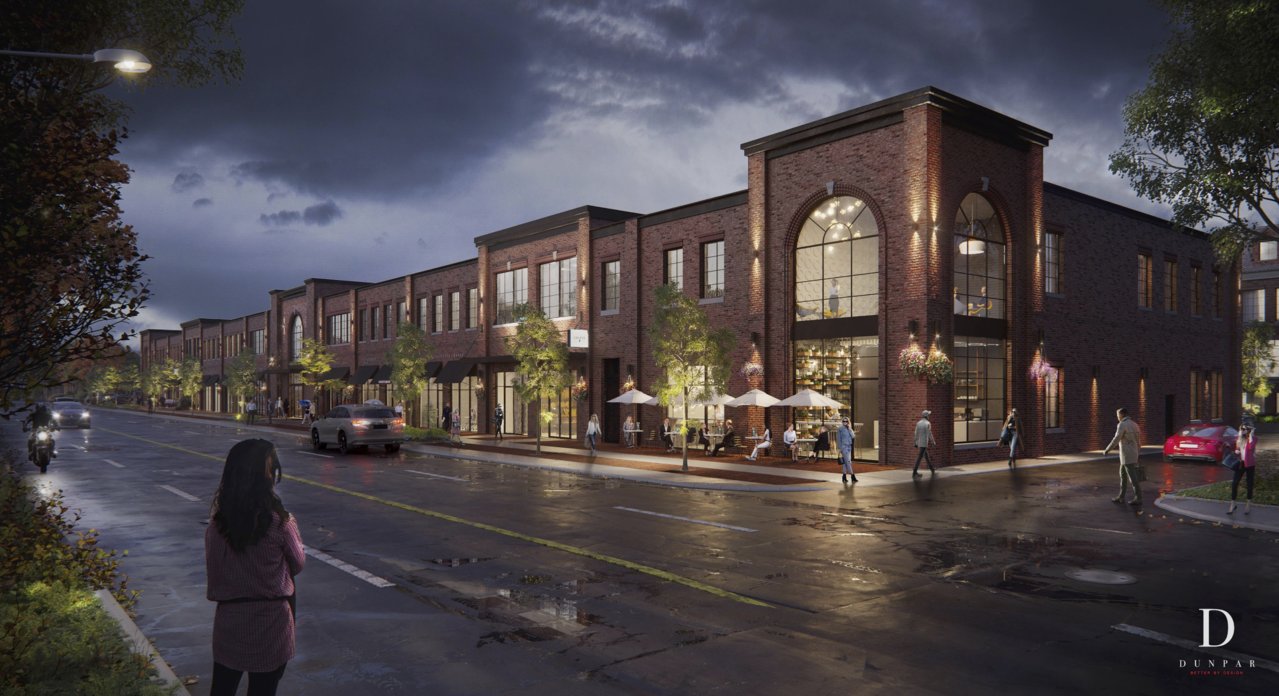 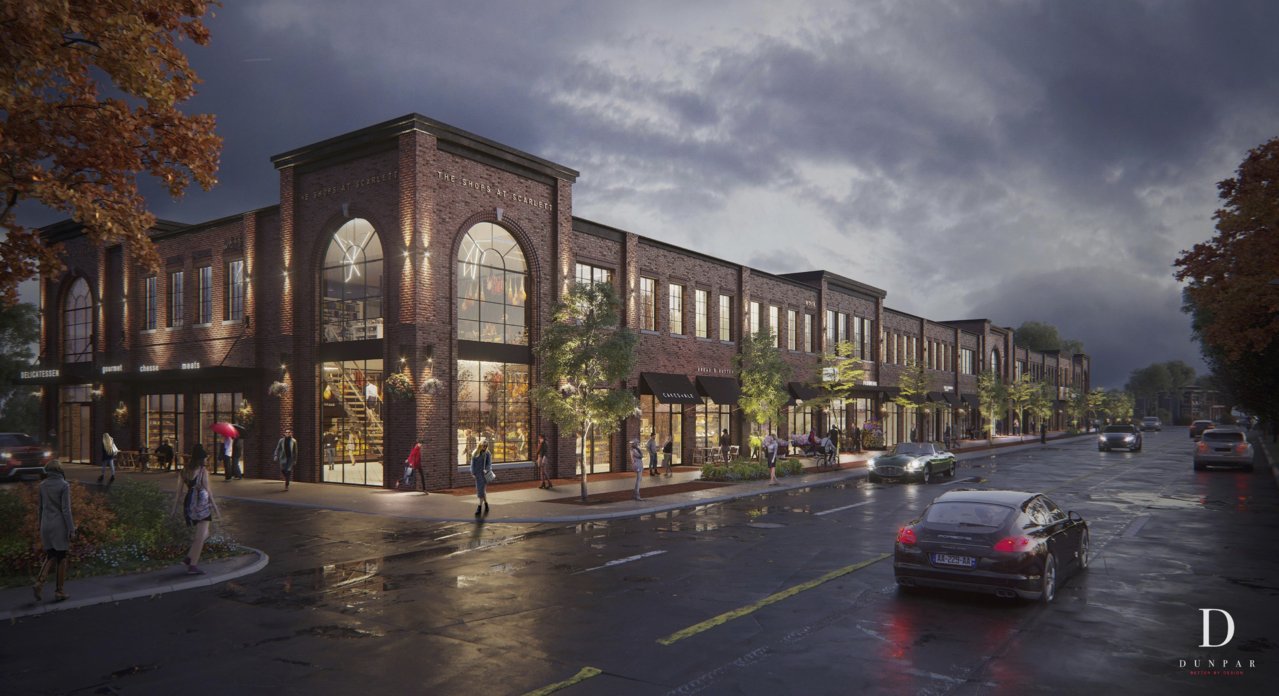 dunpar is know for ctrl+c, ctrl+v operations, specifically with their townhomes.

Maybe should wait until after the Scarlet bridge construction is finished. See link. 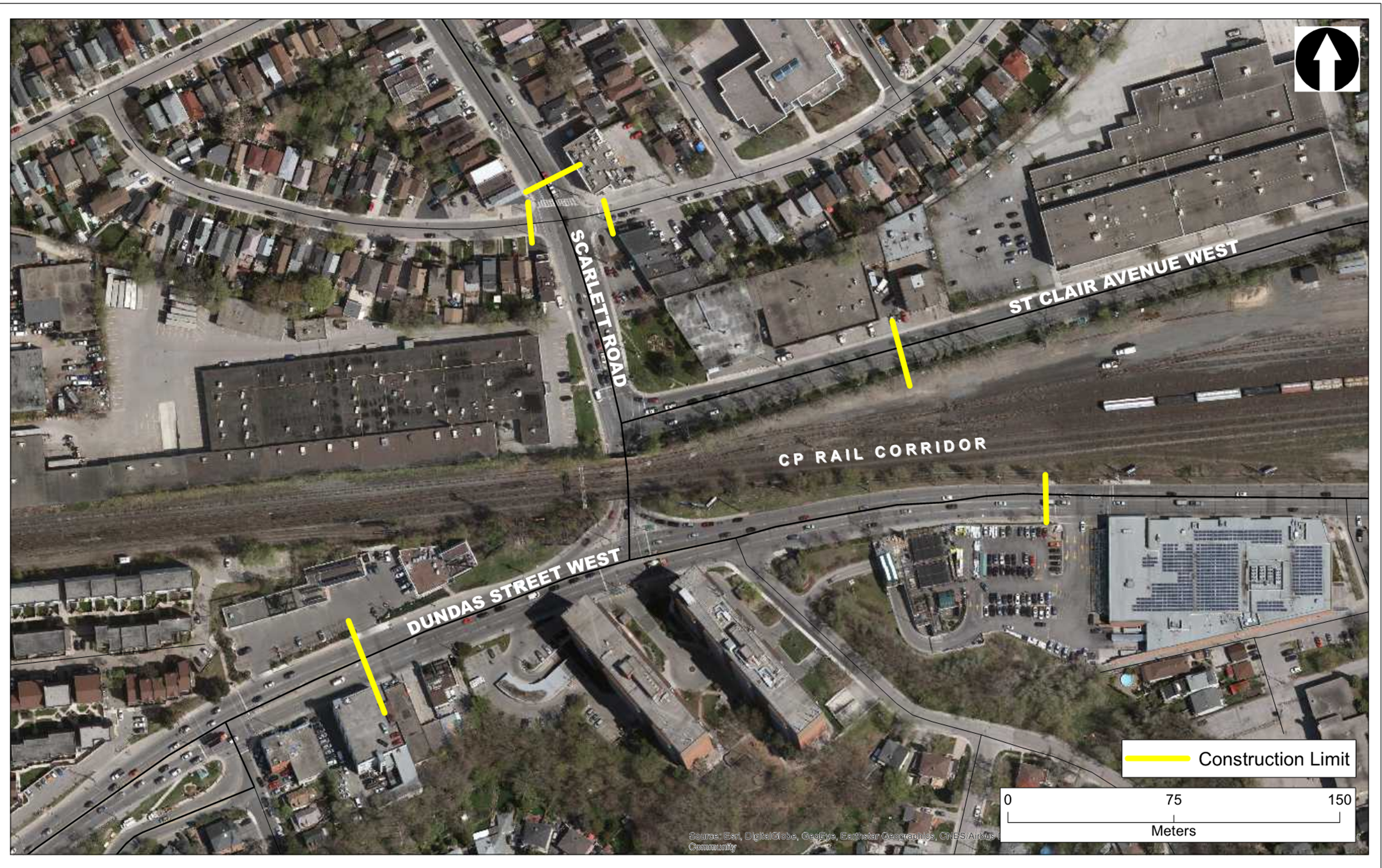 The proposal looks nice, but you're right it essentially an exact duplicate of 66. On a side note, I see a sneak peak of what appears to a townhouse on the first pic @Edward Skira posted. Is there a residential component here?

This is employment lands and would thus require an MCR Employment land conversion to permit it. So no townhouses.

From across the rails and through the brush, today: 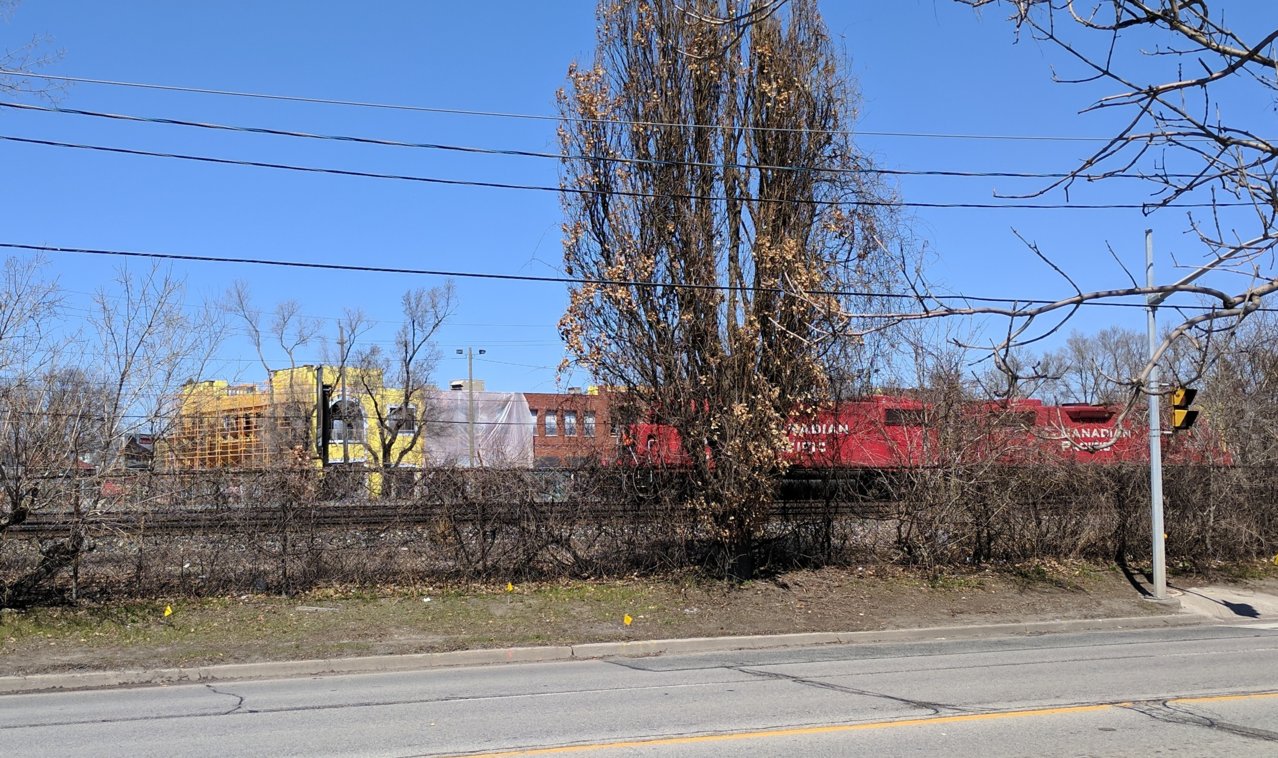 Proposal to develop the property with 98 back-to-back townhouse units and the renovation of the existing two-storey employment building. The townhouse units will be located within 5 blocks along private condominium roads. 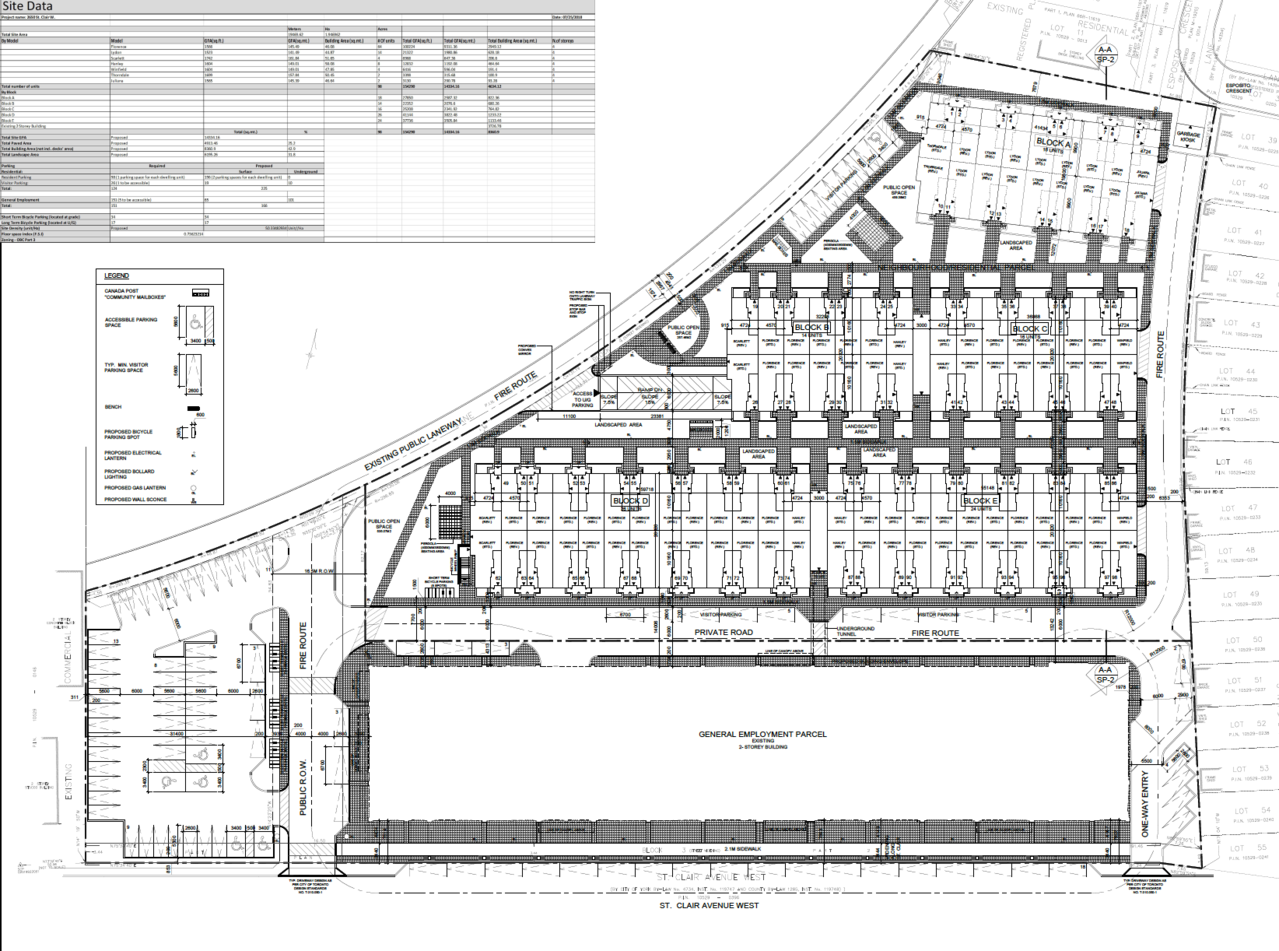 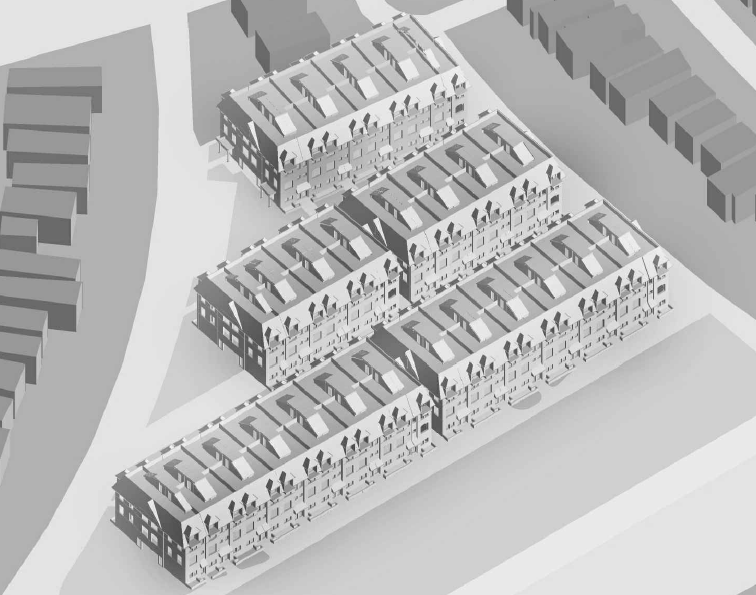 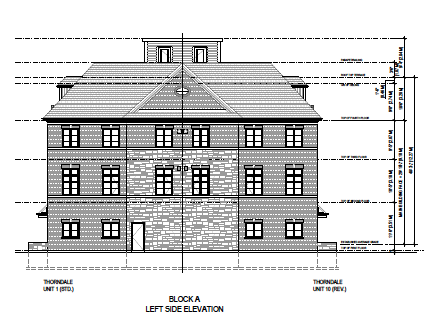 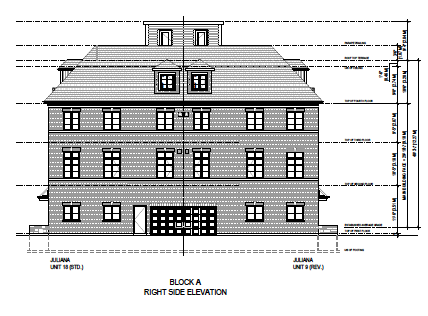 A proposal for townhouses in an employment zone, across the street from a railway yard. I doubt the City will be too enthusiastic about this.
A

Seriously though this is getting out of hand, we've been losing employment land outside of the downtown core left, right and centre. Something has to change this has been going on for far too long. I understand we need density, and people need places to live; but not at the constant sacrifice of very valuable employment land.

Toronto1834 said:
A proposal for townhouses in an employment zone, across the street from a railway yard. I doubt the City will be too enthusiastic about this.
Click to expand...

They must have some sort of application underway already to convert the employment lands - the city would have known this was coming. A developer cannot just rezone employment lands, they have to apply for a conversion request through a special process that takes years and years to complete.

It is extremely difficult to convert employment lands. It can only be done through what is called a "municipal comprehensive review" (MCR), which is a City's statutory requirement to review it's official plan at least every 5 years. When this process begins - entirely at the city's initiative, a land owner can submit a request for the city to review the land use designation on their lands. Then begins a long study and appeals process. The city is considered to have sole discretion on which lands to release from employment lands and which lands to retain.

If this land is allowed to construct residential - it means the city agrees that it should be such.

It isn't a standard OPA to change the land use designation and start building.

To give an example of the timelines involved, the City began its current MCR in 2013, and lands are only beginning to be released for mixed use development now.
S

why again does the streetcar randomly stop at keele?
T

sixrings said:
why again does the streetcar randomly stop at keele?
Click to expand...

It has just always ended at Keele, since long before the 2000s upgrade. It was intended to be extended to meet the Jane LRT as part of Transit City. Jane LRT is still in the City's long term transit plan, but LRTs are now being built to standard gauge so unless the Jane LRT is built to TTC specifications the two lines wouldn't be able to run on the same tracks.
You must log in or register to post here.
Share:
Facebook Twitter Reddit Pinterest Tumblr WhatsApp Email Share Link