Undead said:
Ideally, tearing down the Gardiner would be bundled with substantial transit improvements (which are needed either way) including:

In terms of removing the central and west sections of the Gardiner, the key is those investments that work in the west, and north-west areas of the inner and outer suburbs.

2 way, all-day GO, running 15 minute or better frequencies all-day to Brampton, and Hamilton on the Kitchener and LSW corridors; along with 15-minute rush hour, and hourly or better all-day service on the Milton Corridor to Lisgar.

But, those GO Stations still need to be served by vastly better local transit.

That transit has to be every 15 minutes or better in its own right, and in place for full span of service. (all-day and weekends).

That and fare integration would do wonders.

Then, I think we're in a better position to look at removing more of the Gardiner; and bundling those makes sense.
Last edited: Feb 11, 2021
An environmentally conscientious, libertarian inclined, fiscally conservative, socialist.

I'm aware of Paris's plans. And it can support them easily because 80% of people already don't drive..

The auto modal share of downtown Toronto is higher than the entire Paris metro. let that sink in. Even the outer suburbs of paris have modal shares similar to inner city Toronto.

innsertnamehere said:
let that sink in.
Click to expand...

As someone who uses the Gardiner almost daily (when I'm not laid off because of misguided pandemic closures) in a commercial capacity, I'm also one of the greatest proponents of blowing it up (with actual explosives). It is a malignant sore on the face of the city. No amount of perceived economic benefit justifies its existence as a pustulent sore.

I'm looking at it out my window right now: instead of a potentially world famous beach/cultural waterfront along the entirety of the Humber Bay shore, I'm staring at 12 lanes of bullshit.

It was built by people who had no taste and no sense. That isn't reason to keep it going either.
A true liberal. A working class man.
A

Just to bring this back to reality. In my piece, the design by Smart Density only looks at the section east of Cherry Street. This is the section whose reconstruction has not yet begun. It’s about 800 metres. And the key advantage of the teardown would be that it opens up more land. The five buildings on the north side of the joint roadway, in this diagram, are all on sites that would get eaten by the hybrid. There are also incremental games to the south.

Basically, highways are very big; this is an incredibly important part of the city; some change is still possible.

AlexBozikovic said:
Basically, highways are very big; this is an incredibly important part of the city; some change is still possible.
Click to expand...

How likely is it politically? Mayor Tory is politically cautious, and it’s unclear that suburban councilors would support this, regardless of the budget benefits, no?

The budget benefits, while significant, are also less than typically described. The reconstruction is about $400 million more than the demolition option, not the $1 billion often described. $1 billion is the total project cost, but demolishing it would still cost $600 million.

jelbana said:
Why does it cost $600 million to demolish? That sounds excessive for 1.7km.
Click to expand...

Because you have to demolish, construct new connecting ramps, and reconstruct lake shore. 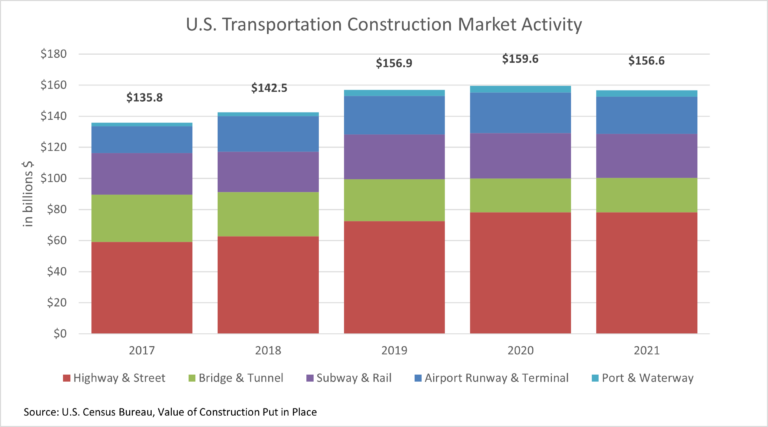 MTO builds standard rural freeways at about $10 million per KM. Or at least that is how much the 400 Extension to Sudbury has been. Adding extra lanes, complex interchanges, improved landscaping, etc. all increases costs. That works out to $12 million USD per mile or so.

Florida is also cheaper because of cheaper labour, simpler terrain to deal with, much lower land costs, etc.

The elevated part is what gets you.

structures are incredibly expensive. An at grade freeway is gravel and asphalt. No lighting, no electrical, some aluminum signs, a bit of paint, and that’s it. construction involves mostly grading.

A concrete elevated expressway is thousands of tons of steel and concrete with extensive lighting and even heating systems. I believe they plan on using heating systems on the ramps so that they can be steeper to reduce their land impact.

The Gardiner is essentially one gigantic bridge. A more comparable cost would be bridge projects.. the Champlain bridge in Montreal cost $4.2 billion to replace and it was 3.4 km long.
A

None of the numbers cited above are correct. The section east of Cherry needs to be torn down. The question is how to replace it. Doing so largely on the ground would be cheaper, both in terms of construction and maintenance costs, than building a new elevated structure.

What if we turned the Gardiner into a new rail corridor? Can the existing infrastructure handle it?
Urban Chauvinist

Eglinton Crosstown is an abomination. Subway cost for half the capacity, as slow as the bus it replaces. Shut it down and replace it with a real subway Opinion | Gardiner Expressway looms large as Toronto debates budget, but few at city hall want to talk about it

The Gardiner will eat up $2 billion of the 2021-2030 capital plan — 38 per cent of total transportation-related infrastructure spending — meaning the ...

But over weeks of budget consultations and meetings at city hall, there’s been no real appetite to really grapple with this reality. Last month, Councillor Mike Layton, a member of city hall’s budget committee, put forward a motion looking for information about the Gardiner. He asked for a report on the money spent to date on designing and rebuilding the contentious eastern section of the Gardiner — which council in 2015 voted to maintain rather than replace with a boulevard — and for details on the implications the Gardiner has on Toronto’s budget.

That request was swiftly denied by the committee.
Click to expand...

t54zhao said:
What if we turned the Gardiner into a new rail corridor? Can the existing infrastructure handle it?
Click to expand...