Impeachment is a stain on Trump for ever, one he'll never get over. It's almost like he provoked it with his incessant lying and obstruction. It had to be done. There's an election in less than a year, so even if the House impeachment goes to the Senate it's irrelevant what tact the Senate takes. the voters in the US will vote against Trump, rather than for the Democrats and it will fall to the electoral College again to interpret the democratic will of the people. Deja vu anyone ?

BurlOak said:
It's more a matter of democracy. If one branch of government has a majority, should they be able to remove the other just because they don't like the election results.
The intent was that these branches work together - but this will declare perpetual war anytime similar majorities exist anywhere.
Let's hope that instead of dragging this out with a long senate trail intended to get even with the house - they just quickly vote to toss it out as the frivolous lawsuit that it is.
Click to expand...

Nonsense. The power of impeachment is built into the US constitutional arrangement for a reason - a check on the power of the presidency as a co-equal branch of government, and it is an explict goal of their founding fathers to prevent concentration of power. That has nothing to do majorities in a Westminister system.

President Donald Trump’s strategy to use import tariffs to protect and boost U.S. manufacturers backfired and led to job losses and higher prices, according to a Federal Reserve study released this week.

“We find that the 2018 tariffs are associated with relative reductions in manufacturing employment and relative increases in producer prices,” concluded Fed economists Aaron Flaaen and Justin Pierce, in an academic paper. 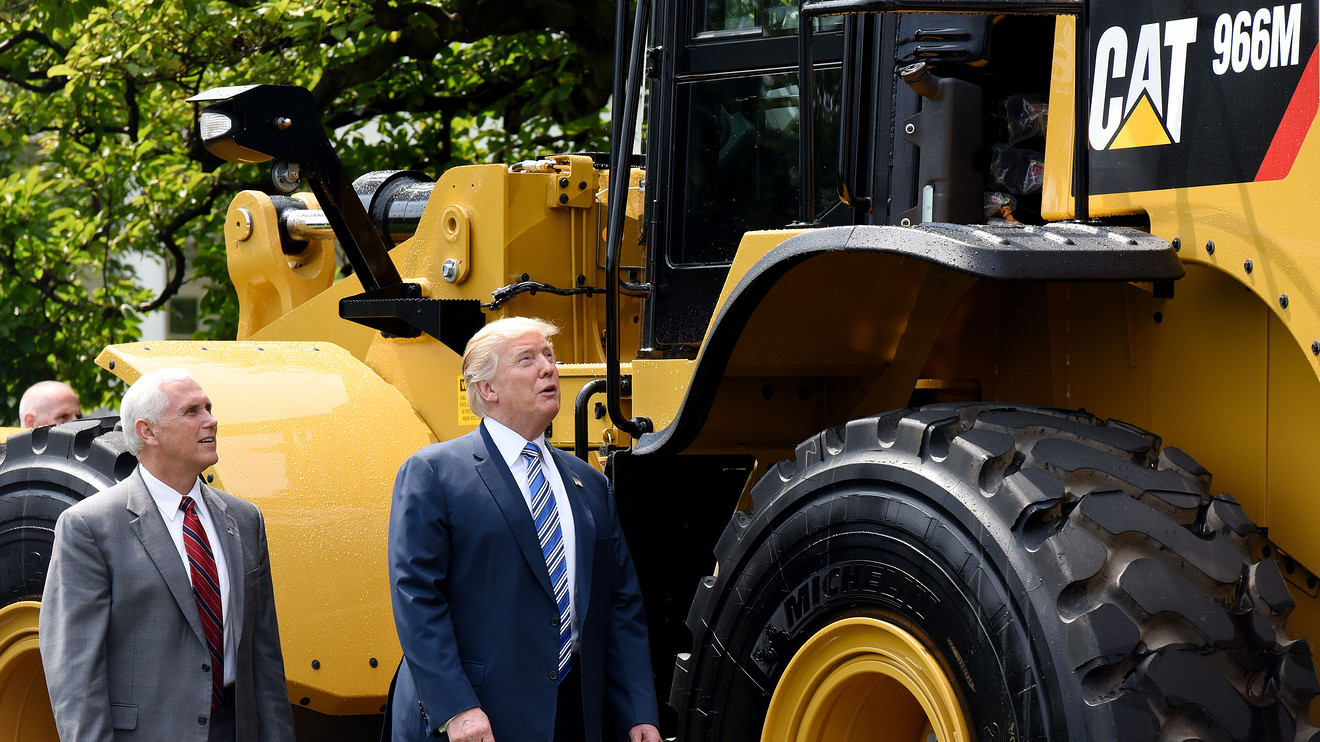 A study by Federal Reserve economists found that President Trump’s initial round of trade tariffs in 2018 backfired on the U.S. manufacturing sector.

US hits record number of mass killings in 2019

Thirty-three of 41 mass killings involved firearms, a database shows. The incidents killed a total of 211 people. Thirty-three of 41 mass killings involved firearms, a database shows. The incidents killed a total of 211 people. 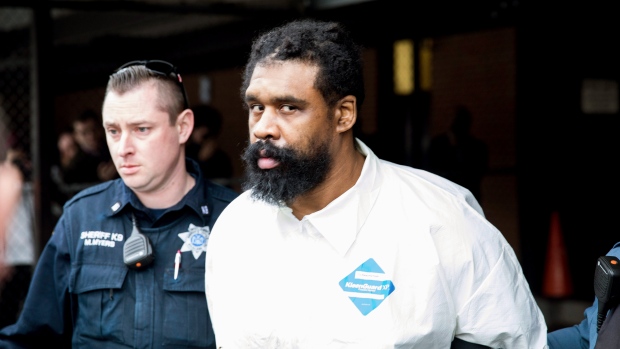 5 stabbed at Hanukkah celebration in latest attack on Jews

A man stabbed five people as they gathered to celebrate Hanukkah at a rabbi's home in an Orthodox Jewish community north of New York City, an ambush the governor said Sunday was an act of domestic terrorism fueled by intolerance and a 'cancer' of hatred growing in America.
www.ctvnews.ca 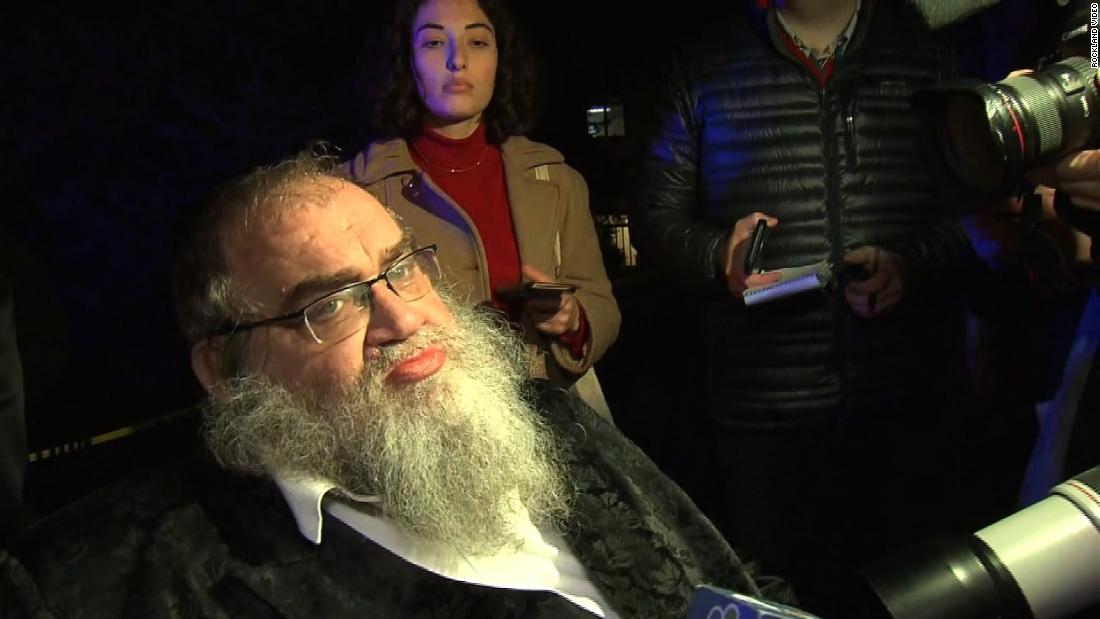 There was an attack on Jewish New Yorkers almost every day last week. Police are investigating these as possible hate crimes

The stabbings inside a rabbi's home on the seventh day of Hanukkah marked the latest in a string of incidents that have targeted the Jewish community across New York.

Who’s the best guess as the whistleblower?

My pick is Eric Ciaramella.
https://twitter.com/AdmiralBeez
Trending #BlockedInToronto on Twitter. 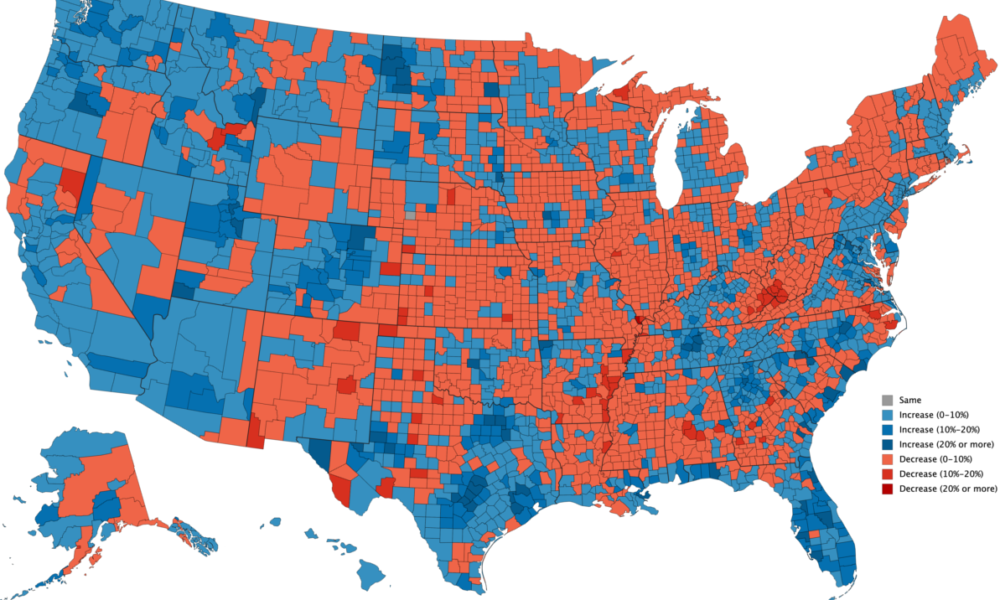 Rural counties across the U.S. are losing residents as large cities and the coasts are growing. This map shows U.S. population change by county. 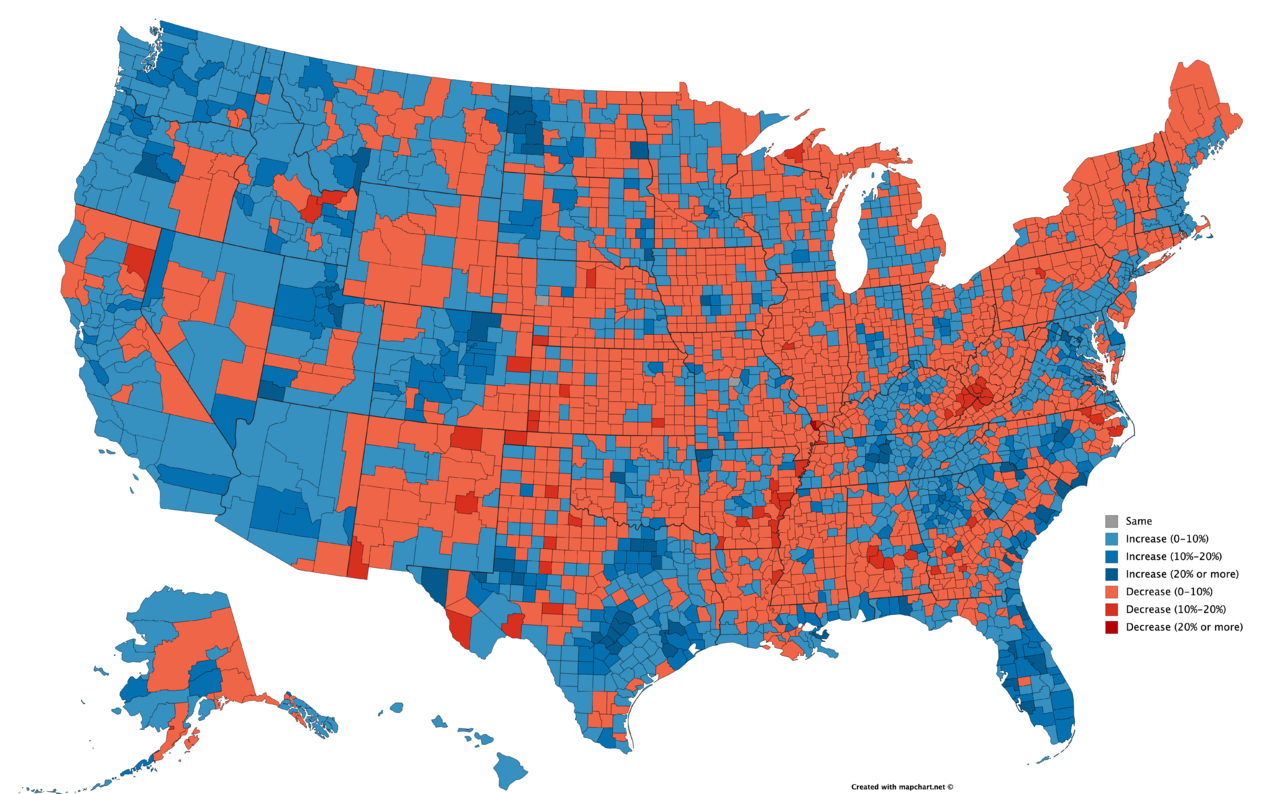 Rural counties across the U.S. are losing residents as large cities and the coasts are growing. This map shows U.S. population change by county.

Population loss is significant around the Oklahoma Panhandle, along the lower Mississippi, in the Cumberland Mountains (around the Kentucky-West Virginia-Virginia tripoint), and in the easternmost part of North Carolina.

Johnny Au said:
Population loss is significant around the Oklahoma Panhandle, along the lower Mississippi, in the Cumberland Mountains (around the Kentucky-West Virginia-Virginia tripoint), and in the easternmost part of North Carolina.
Click to expand...

Also notable that apart from a few patches, majority of Upstate and Western New York is in the decrease. Along with most of the Pennsylvania interior.

Similar patterns around most of the areas surrounding the Great Lakes, except for the western half of Michigan and Central Ohio. Pretty significant decrease in Illinois as well.
Flickr

2019 was a deadly year for gun violence, and New Year's Eve was no different. Within hours of the new decade, many people had lost their lives.
www.usatoday.com
Flickr

Despite the headline "US saw highest number of mass killings on record in 2019", this is buried in the last sentence.

the overall homicide rate dropped in 2019.
Click to expand...

Cut the trolling. Trump isn't responsible for that small drop in the homicide rate and there are a bunch of factors at work there.

Are you implying that mass murder should be downplayed as shooting sprees are increasing? Going to Wal-Mart is become increasingly unsafe.
Last edited: Jan 1, 2020
Death to Videodrome! Long live the new flesh!

So Trump is responsible for mass shootings, but not for the drop in homicides?
How is that logical?
R 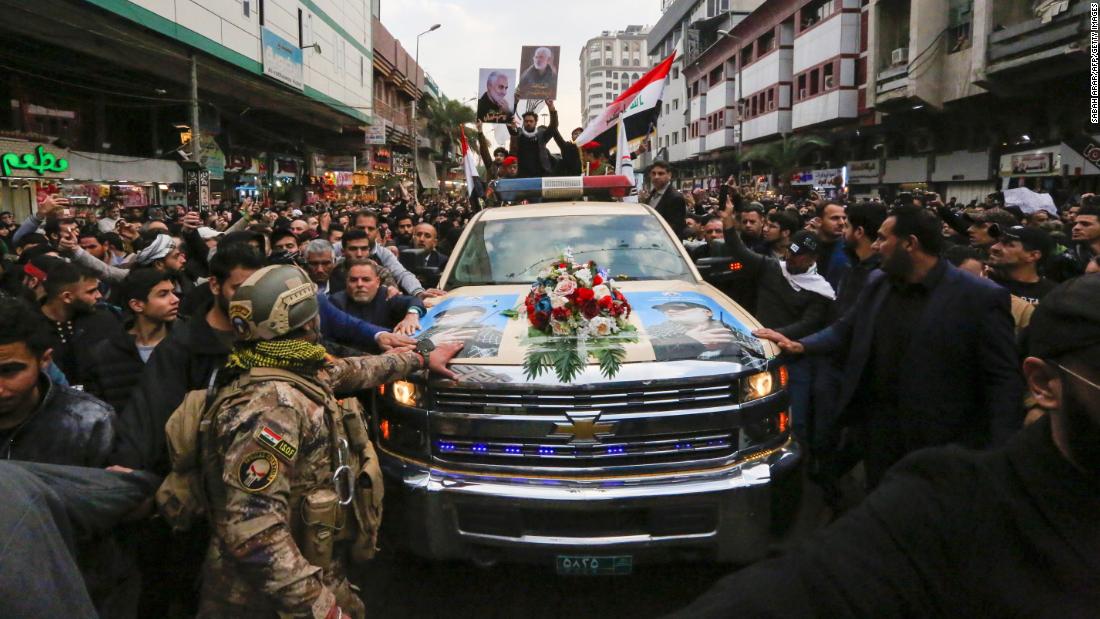