innsertnamehere said:
Here's hoping some of that sweet sweet federal infrastructure dollars can flow to this.
Click to expand...

This project is tailor-made for this federal funding. Streetcars will return to Hamilton streets after all!

Towered said:
Screw Brampton and London. They shouldn't be given any transit project funding whatsoever. Focus funding on those cities that actually have their priorities in order.
Click to expand...

How long should that last though? The current term of Council voted in favour of Main LRT? There's also the Queen - Highway Seven BRT proposal that partially runs through Vaughan. So would Vaughan be impacted by your embargo?

If there's a need for the infrastructure, it should get built regardless of politics. Otherwise, perhaps the relief line shouldn't get built because some downtown politicians spoke out against it in the 1980s.
N

Top LIUNA executive Joe Mancinelli has told Minister of Infrastructure and Communities Catherine McKenna that the federal government should support shovel-ready projects like Hamilton’s proposed LRT build as it prepares plans to kick-start the national economy into a post-COVID-19 recovery.
Click to expand... 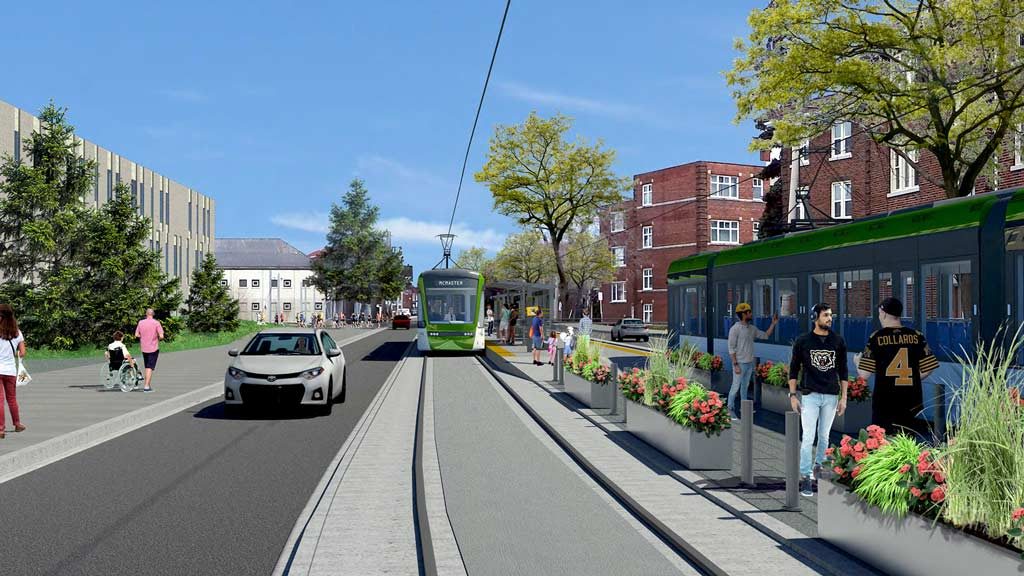 Who would've thought, that a top Union official would have a larger hand in getting the Hamilton LRT built than the mayor of Hamilton himself. I'm sorry but Eisenburger has been almost next to useless in Hamilton's LRT saga. On the other hand, at least he's not Bratina who was an even bigger joke of mayor.
W

What can Eisenburger do in this situation?

Do you remember John Tory and road tolls? Municipalities are creatures of the province.
~ Resident Midtown elitist and PATH enthusiast
A

Do you remember John Tory and road tolls? Municipalities are creatures of the province.
Click to expand...

Much more than what he's been doing for the past 10+ years on this file. Start off with a wide-spread educational campaign to inform residents about what the LRT is really about for starters. There hasnt ever been a peep about what LRT can really do for the city from the City of Hamilton officially, so people have been allowed to draw their own conclusions and make up fantasy information about it (ie: Bob Bratina and Donna Skelly style false information).

Eisenburger has done squat for Hamilton when it comes to transit. He cant even simply improve and reform the bus system in the city for crying out loud.

Janette Smith says COVID is not a reason to stop building transit, ridership will rebound, Hamilton will grow, and transit such as LRT will be needed to prevent congestion. 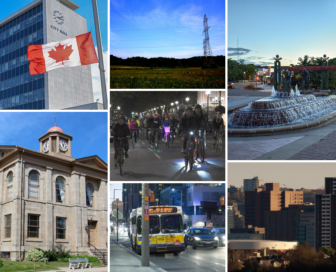 alexanderglista said:
Here’s a small update on this from the 2020-2021 Metrolinx Business Plan. An Initial Business Case will be completed.

This is relevant here. (The last point in the image.)

The 2020-2021 Metrolinx Business Plan reiterates that task force's recommendations are being reviewed "that can fully or partially supported by the Province's $1B capital funding commitment".
They really do seem to push for other levels of government to pitch in funding the project.
You must log in or register to post here.
Share:
Facebook Twitter Reddit Pinterest Tumblr WhatsApp Email Link