ProjectEnd said:
Green glass was a design choice, not a corner cut. Spandrel nightmare on the residential is Tridel's fault, not Allied's.
Click to expand...

karledice said:
I wonder what happened with the movie theater deal, as per earliest rendering as well
Would have been great!!!
Click to expand...

Agreed, I wonder if that decision to pull the theatre pre-dated COVID-19 or not.

WislaHD said:
Agreed, I wonder if that decision to pull the theatre pre-dated COVID-19 or not.
Click to expand...

From Monday, forgot to upload them.
Cheers, 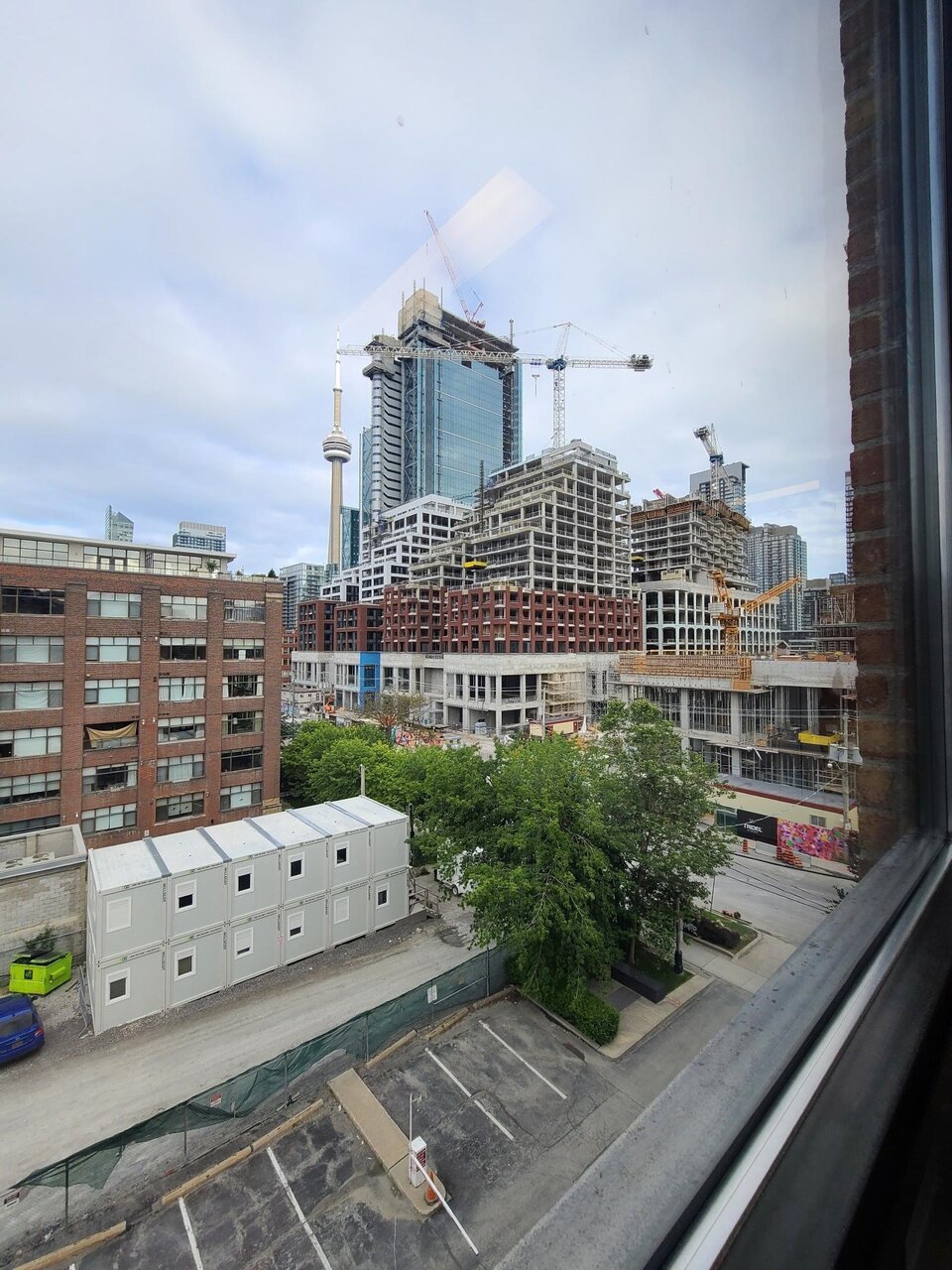 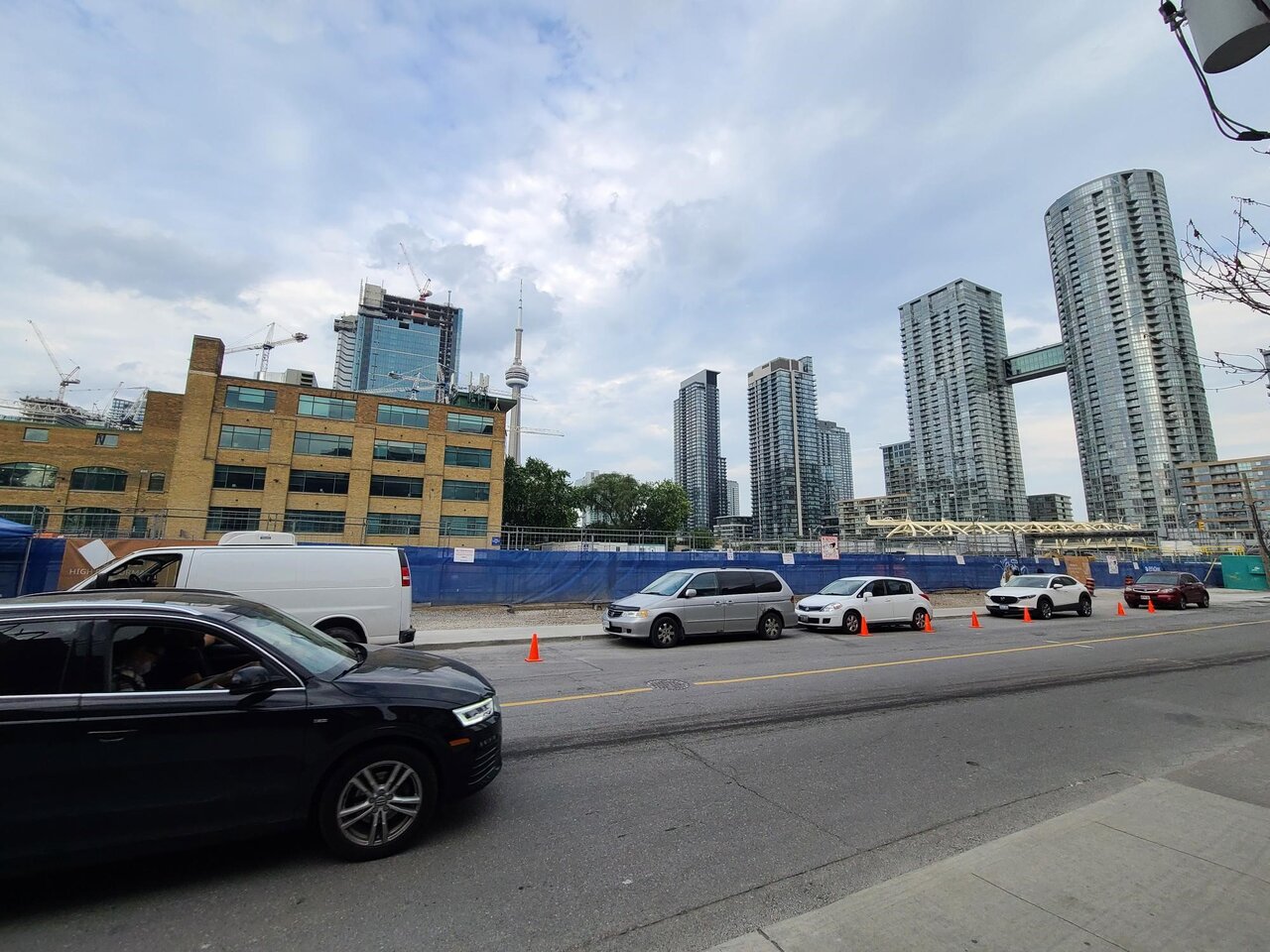 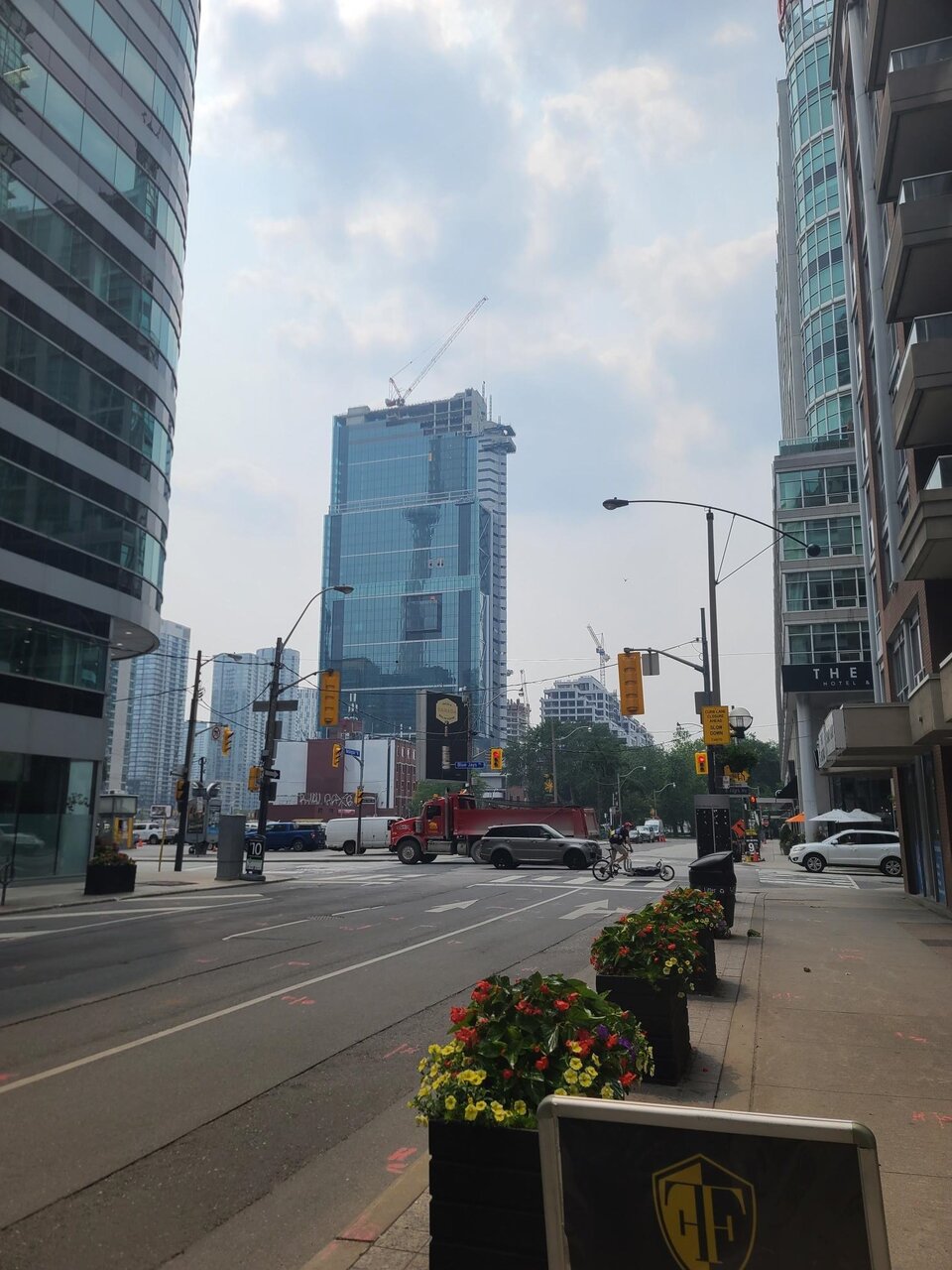 This was discussed a bit back, from what i recall it was because riocan were trying to do something similar to empress walk up in north york,. they decided to go this way instead.

I can't speak to the Empress Walk situation, but this was pure and simple: no theatre company wanted to come on here, as @interchange42 noted above.
Twitter
G

emphur said:
As Mr. 42 and others stated, most of the need has been fulfilled through different buildings around the site (Farm Boy, Loblaw's x2, Sobeys, Longos) but I would like to give a little more insight into the changes to the retail layouts from the original proposal to now (sorry this is a little late).

Riocan originally wanted to (somewhat) replicate the ideas from Empress Walk here, like including a movie theatre and grocery store, albeit in a different format, but the addition of their building partners and the architects hired, the idea for the retail here turned to a direction more often seen in European developments. That also doesn't mention their Queen West build that now houses a full sized Loblaw's was being built around the same time, so the idea for a true grocery store slowly fizzled.

There could technically be a smaller grocer, but there are a few complications with that:

1. The Wellington Market undermines any high end grocer to make good sales on premade options. (that is not to knock the market, I'm very excited for it as it'll be unique for the area and it's one of the most interesting parts of this development. )

2. Shoppers will provide the small amount of necessary items to people that live in the immediate area.

So there is not much of a niche that is left for them to target.

I will express a bit of disappointment to the current leasing strategy, some of the larger spaces have been picked up and either amalgamated into office space, or the sweat and tonic (which took up what was originally to be a higher end market but was then turned into five individual spaces). While it's nice to see it leased, I would've rather had there be more smaller spaces and variety.

Konrad takes two larger format spaces, along with sweat and tonic taking an entire podium. This may create dead zones that could've been avoided by not putting office space in what is presumed to be retail space (to the end user).
View attachment 314253
Click to expand...

more targeted towards the grocery though
A 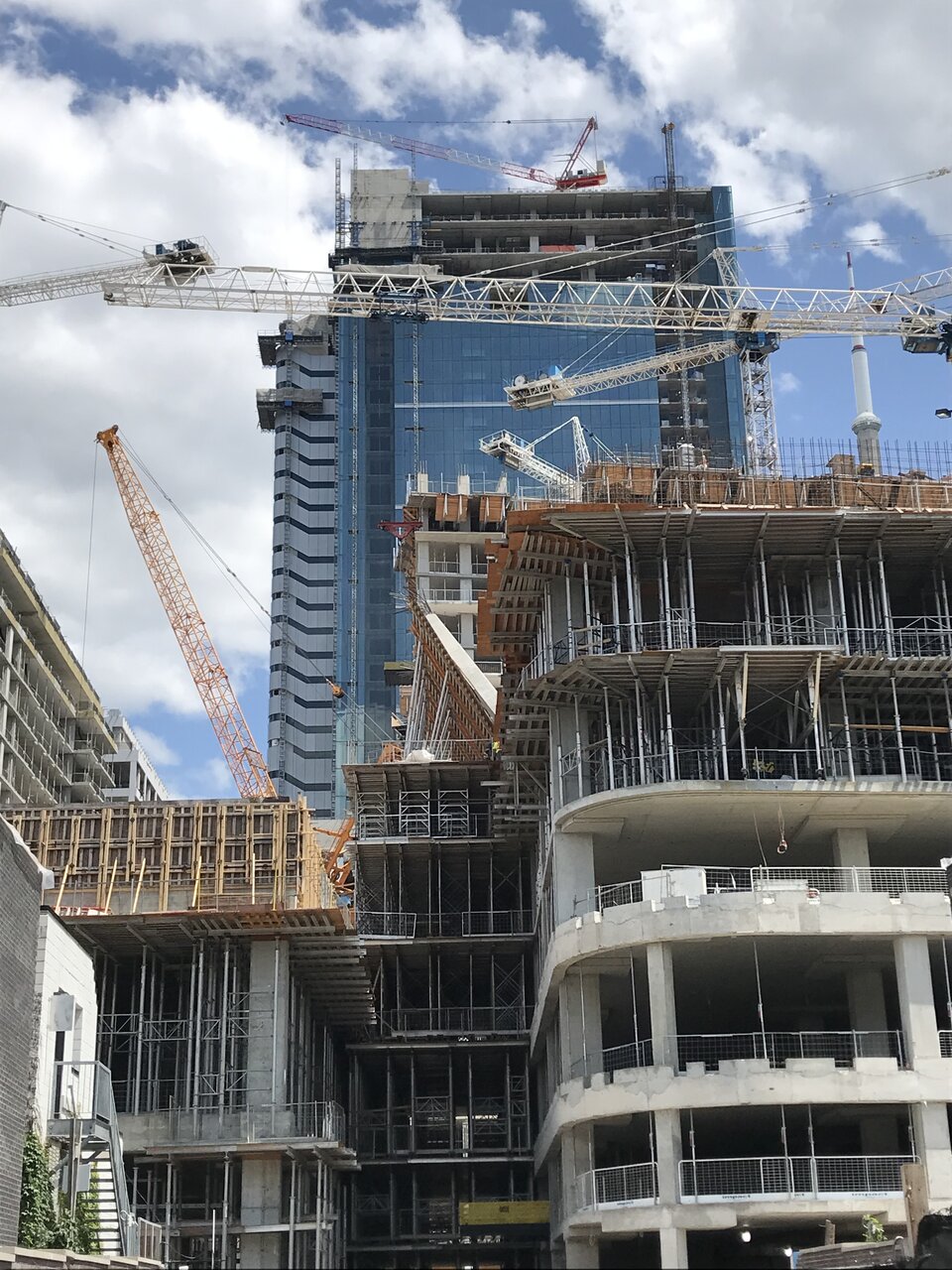 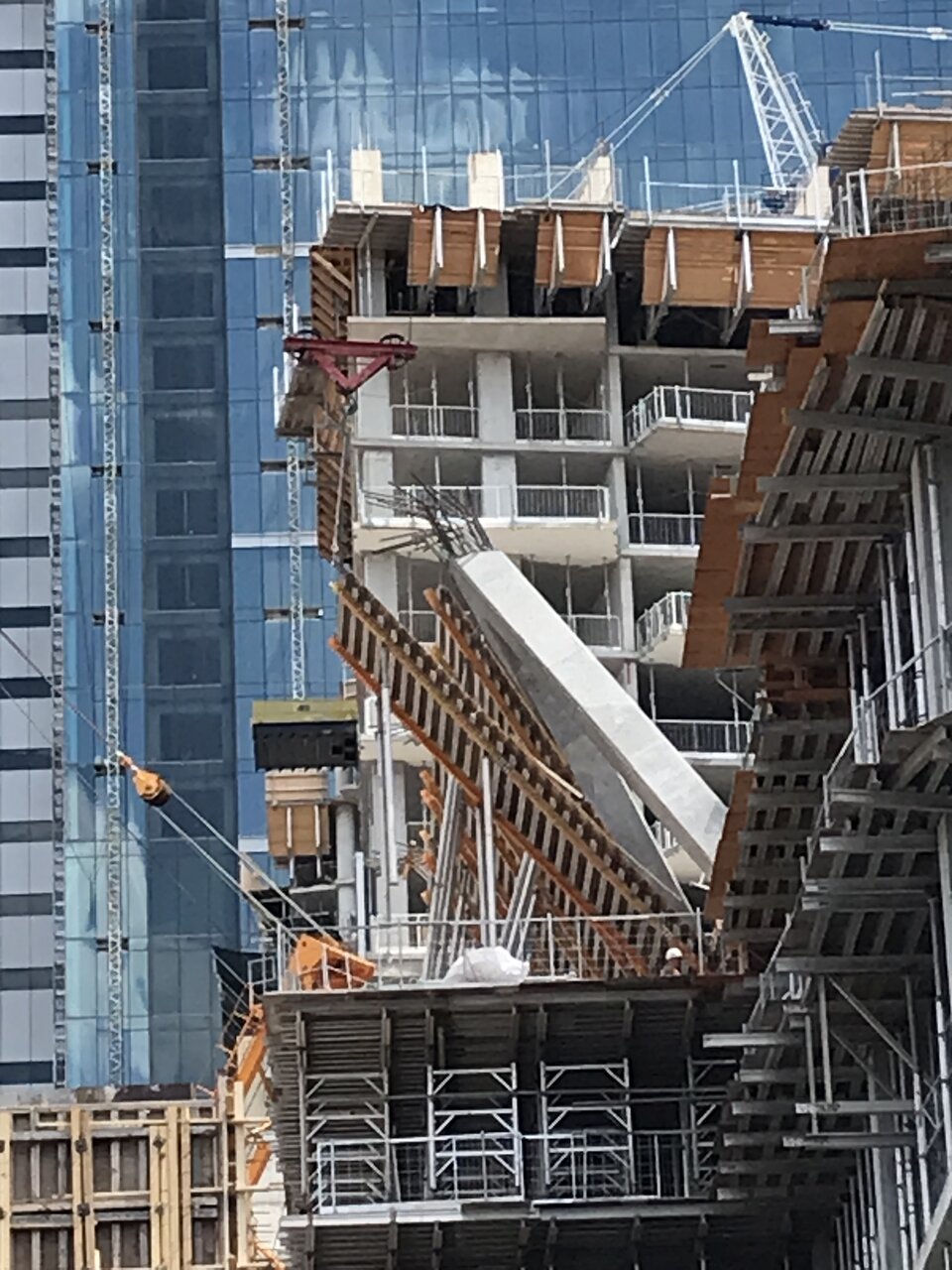 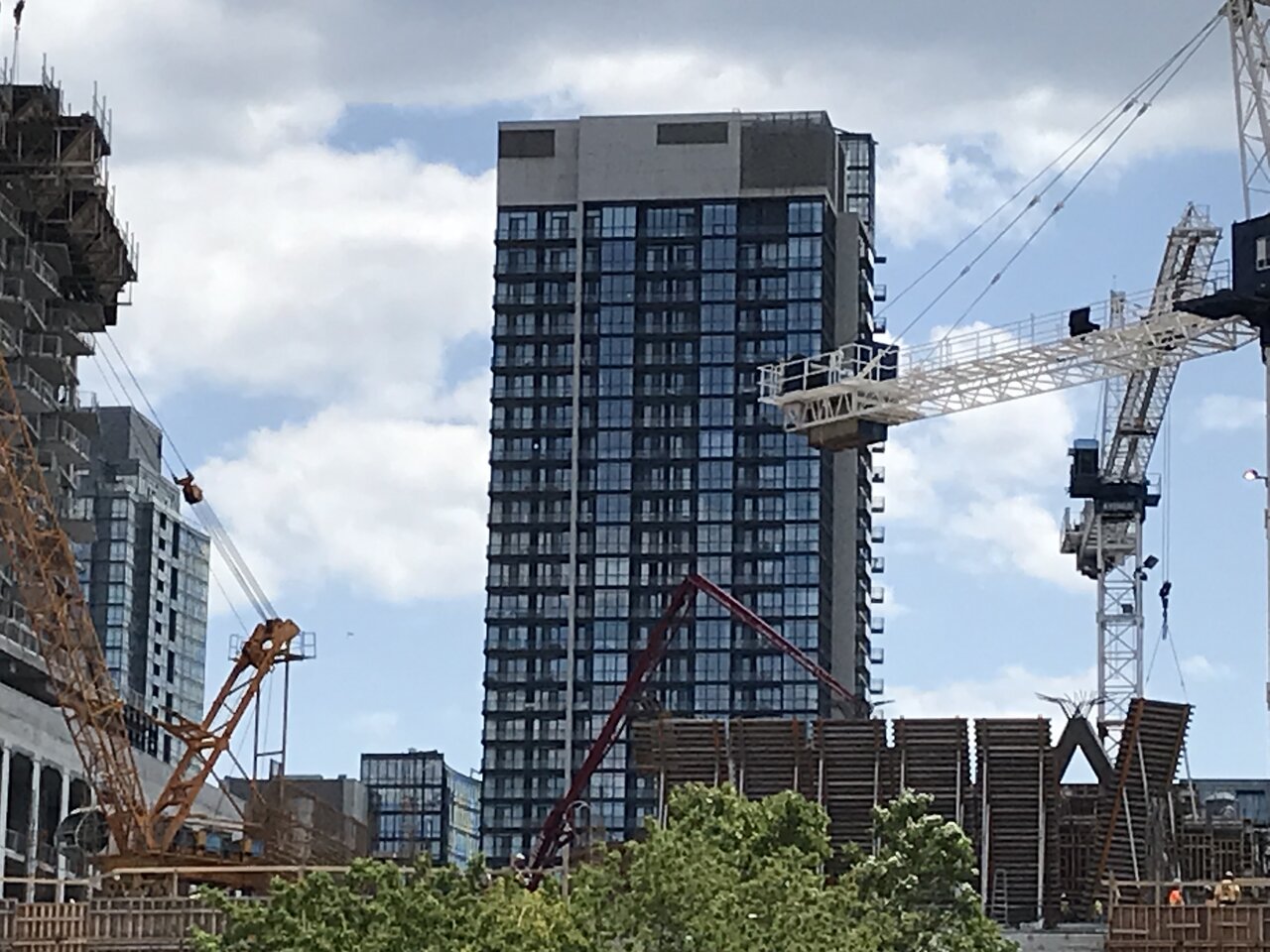 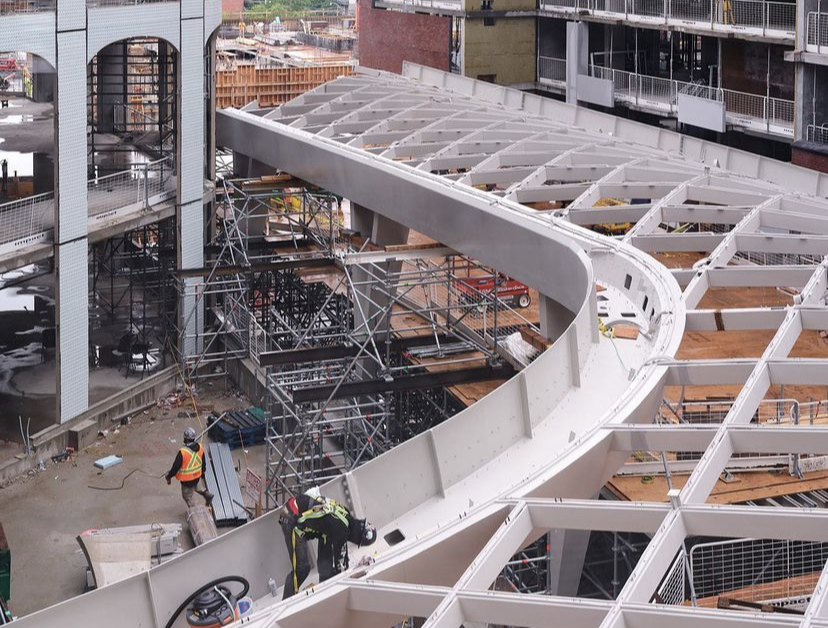 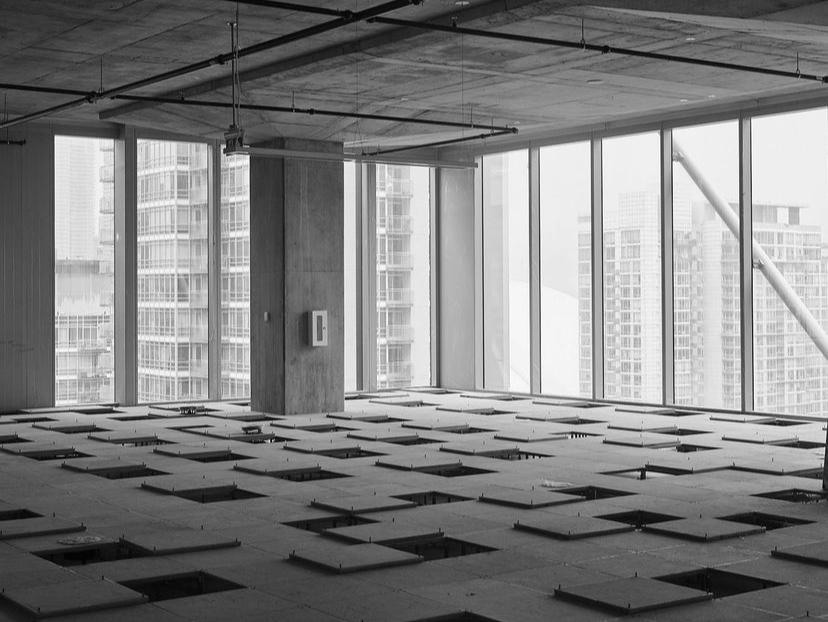 I presume they're planning to build something on top of that? It seems very discombobulated from the rest of the design by itself.
Quadruple "A" geek: Architecture, Azeroth, Anime, Aphex Twin.

UtakataNoAnnex said:
I presume they're planning to build something on top of that? It seems very discombobulated from the rest of the design by itself.
Click to expand... 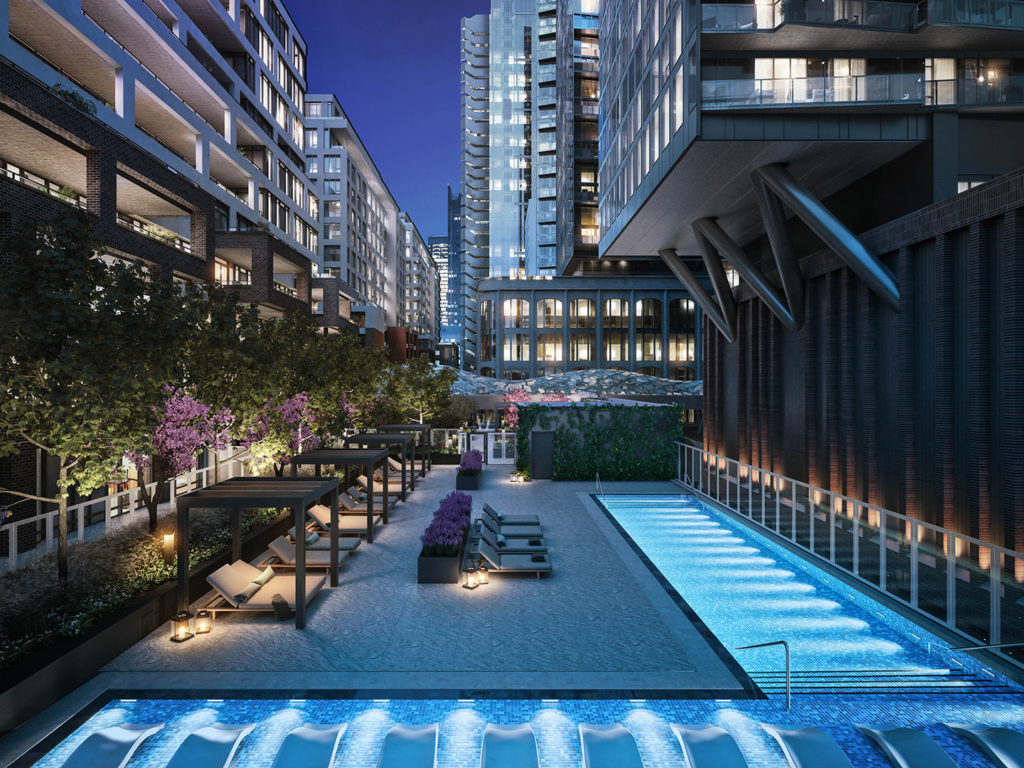 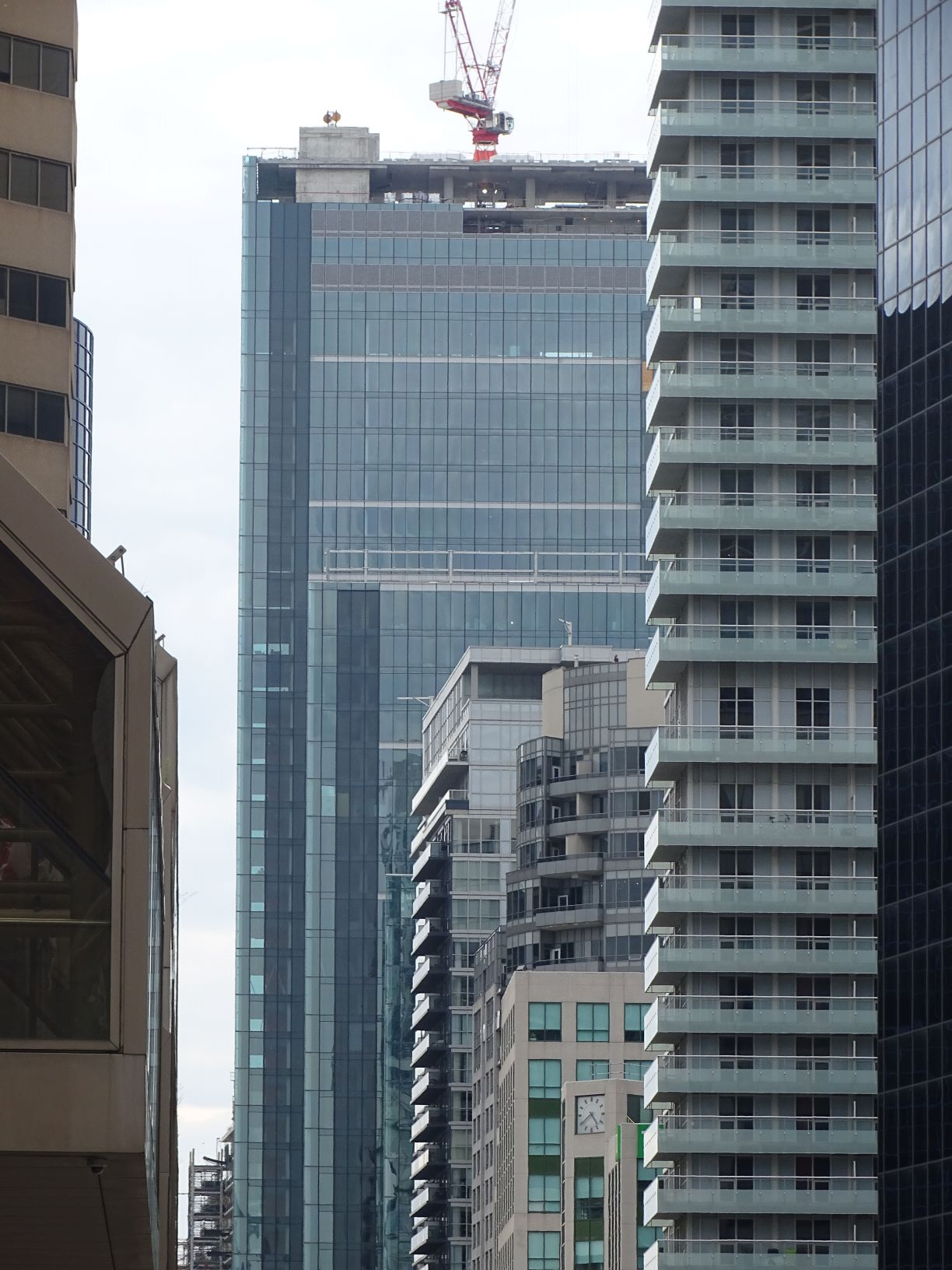