There's been ongoing work by Hullmark towards converting and improving the former radiator factory buildings on Dufferin, south of Queen West into office space. 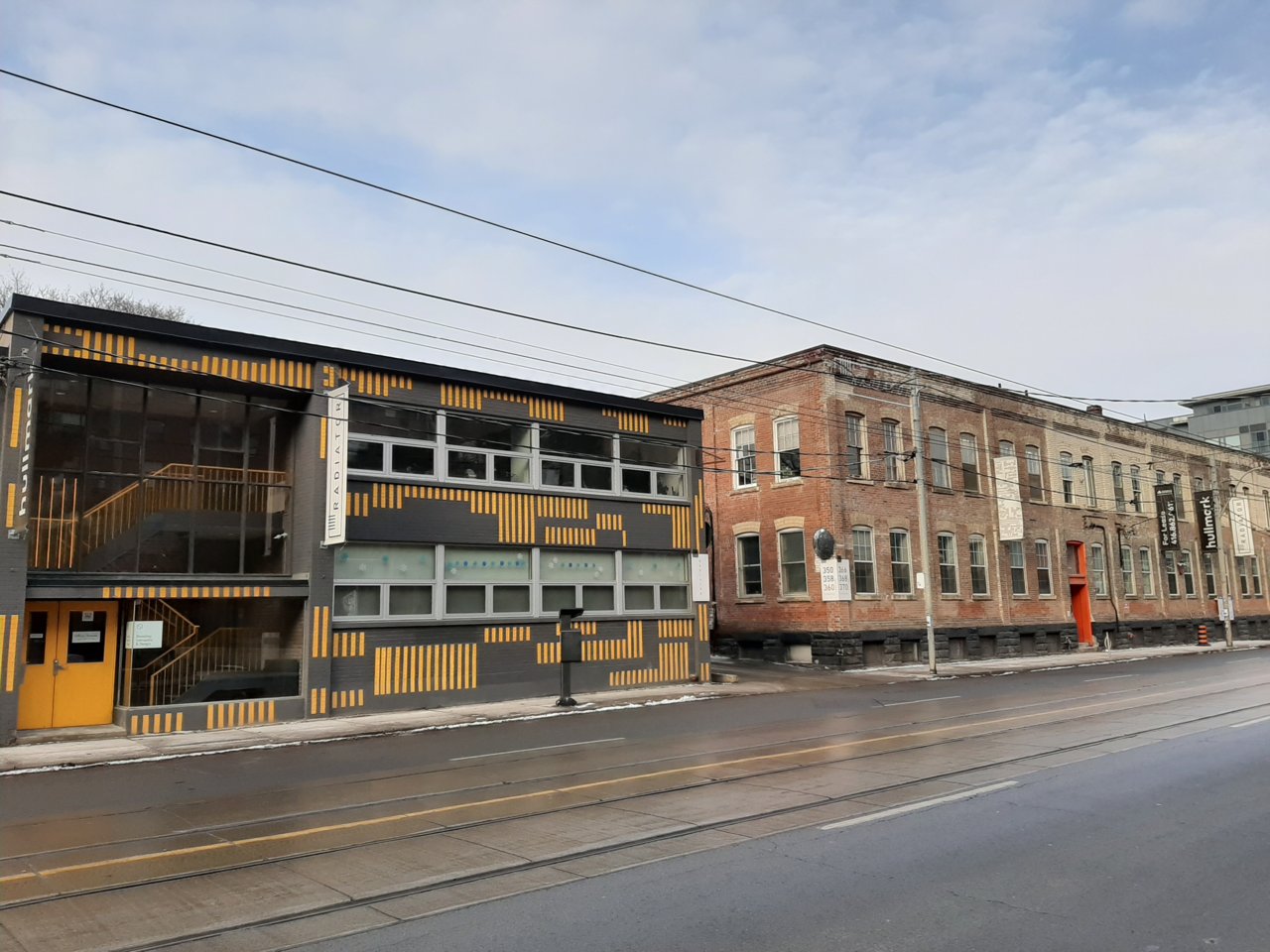 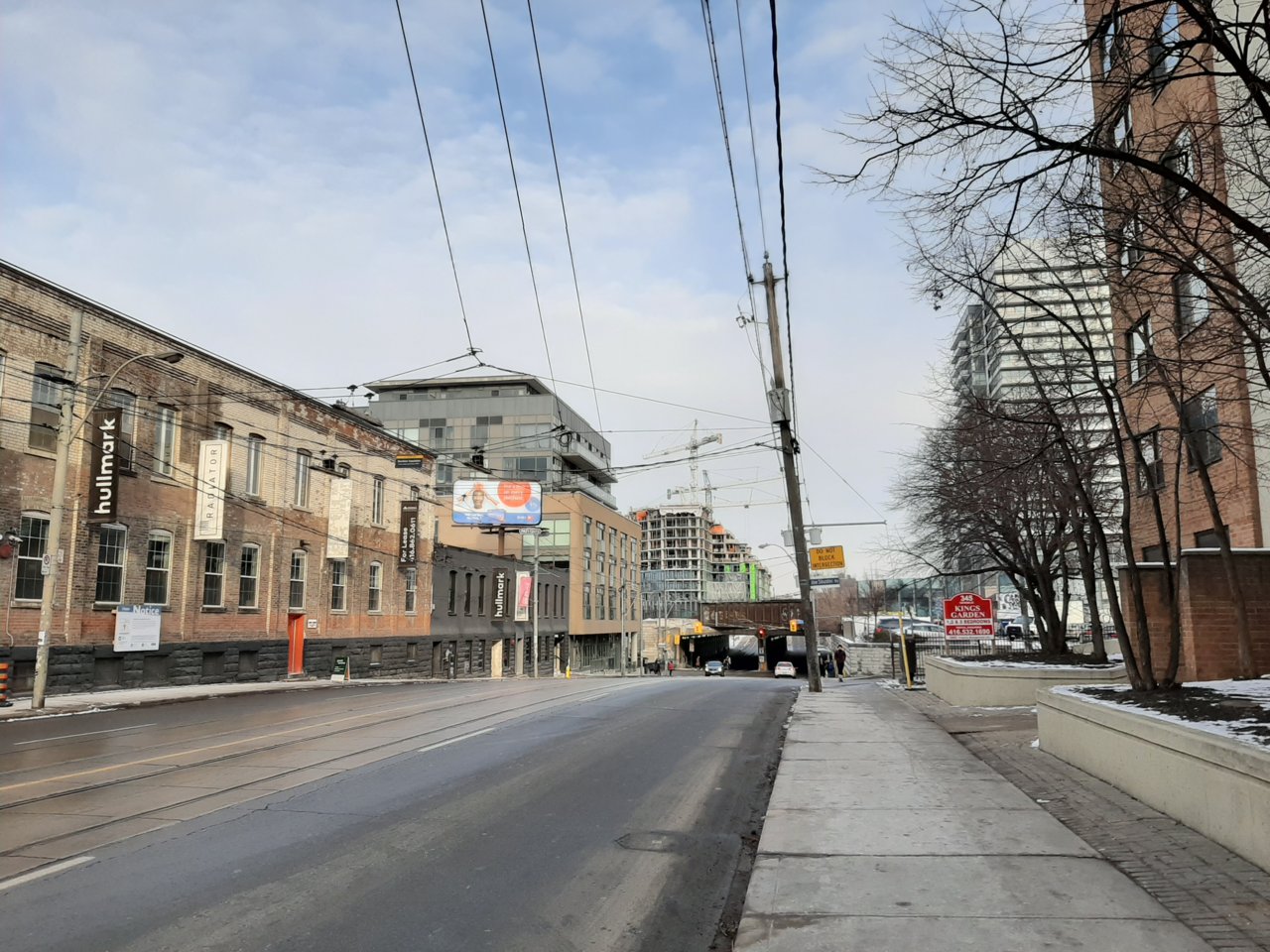 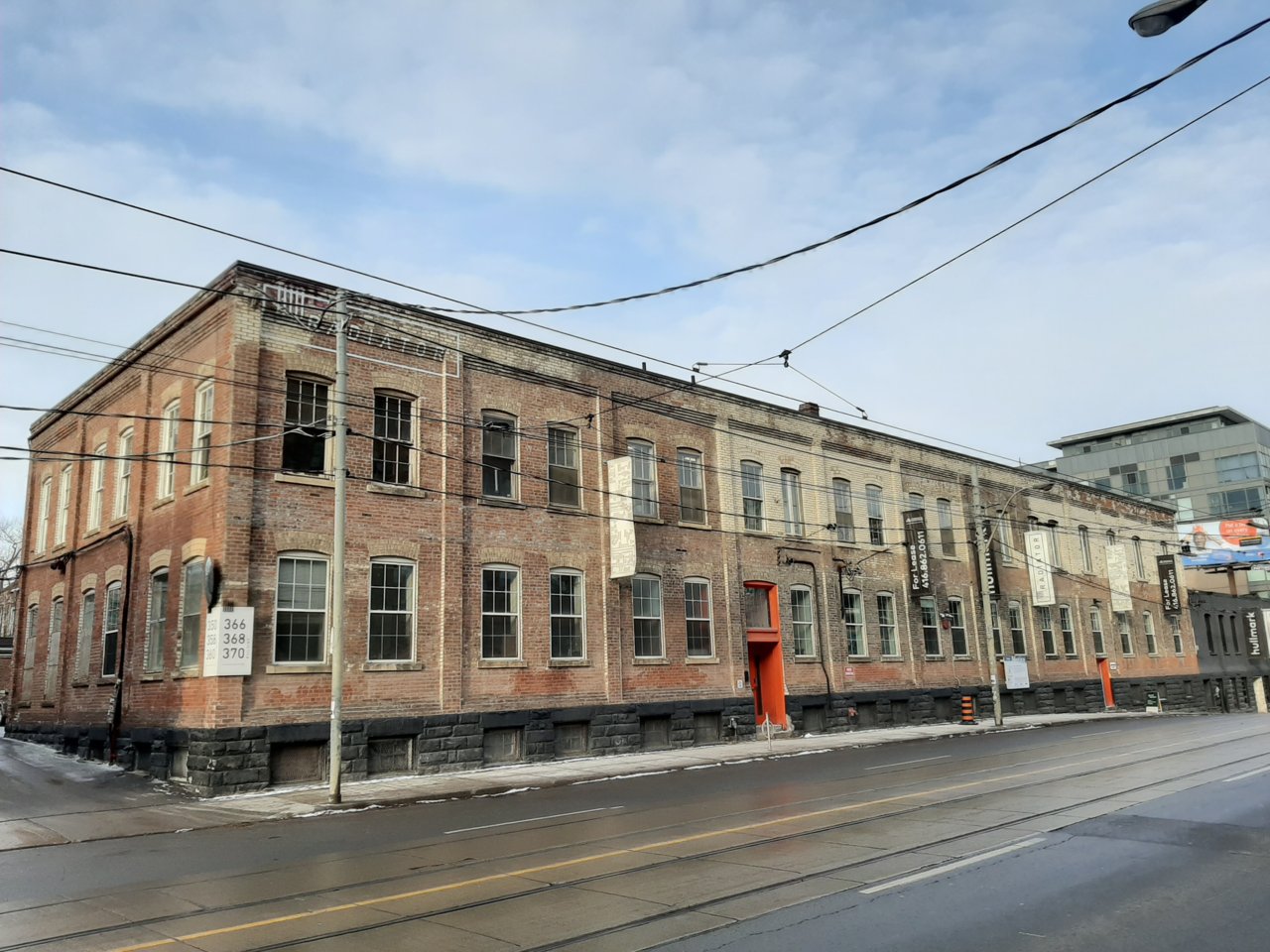 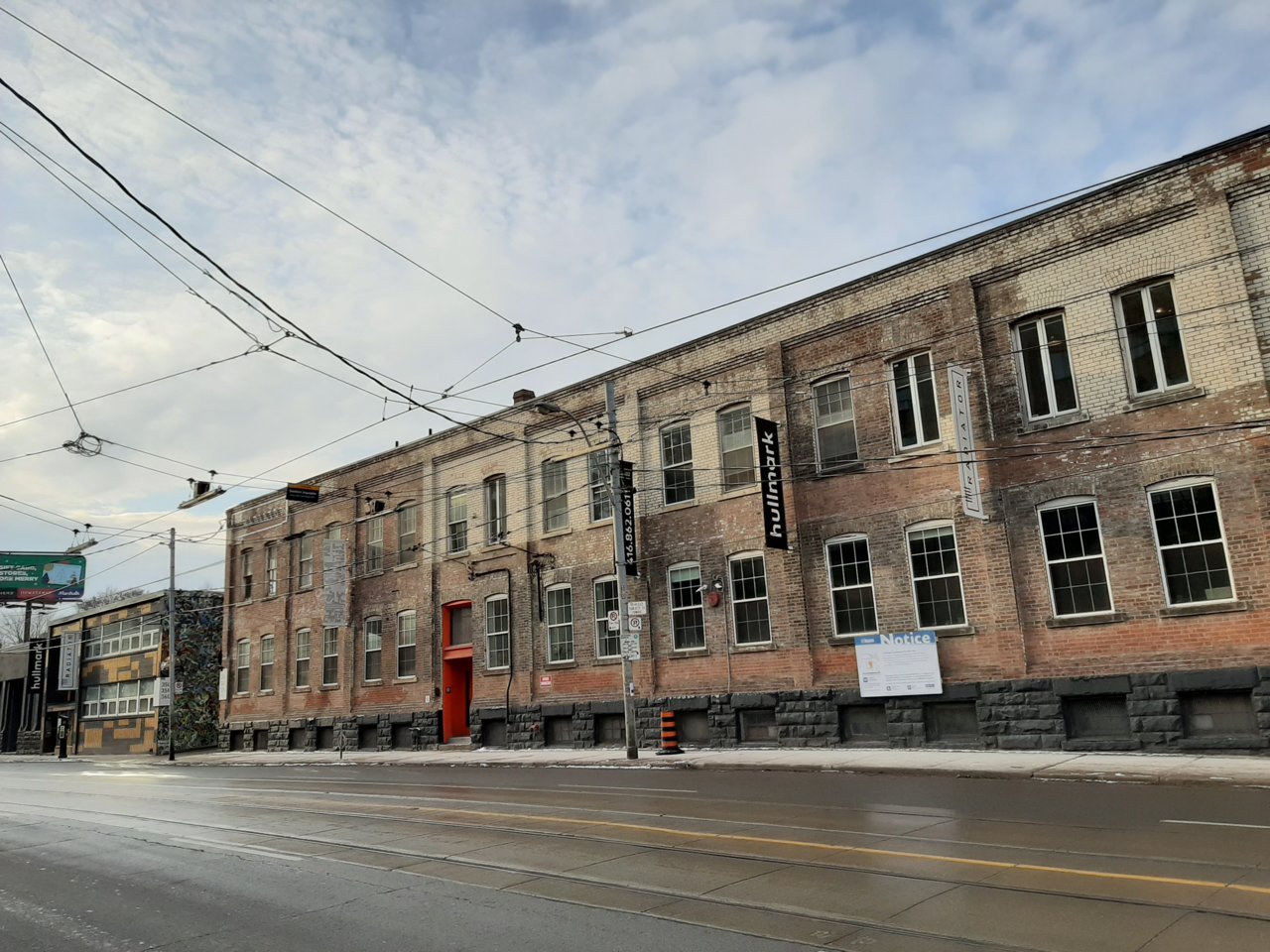 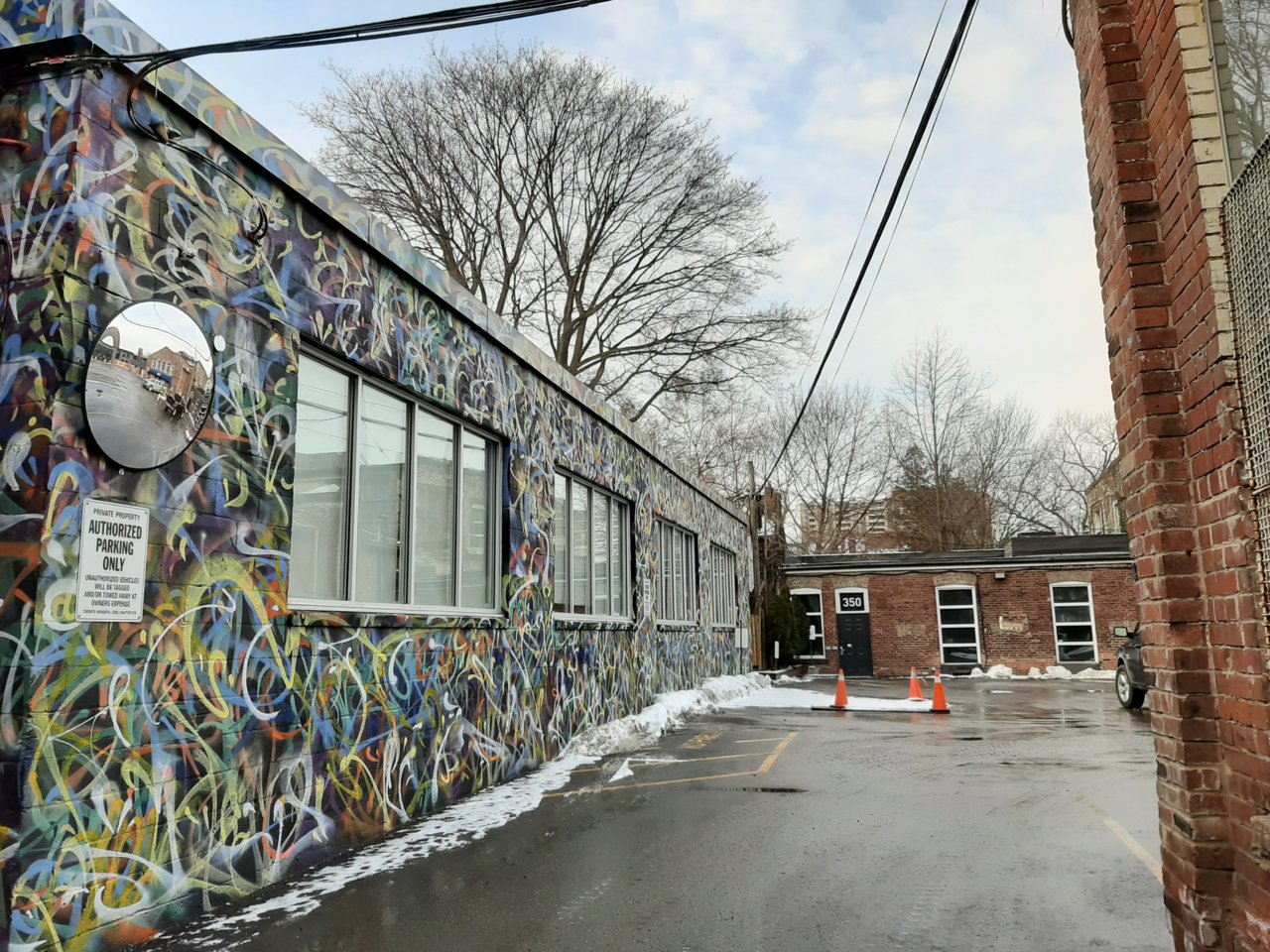 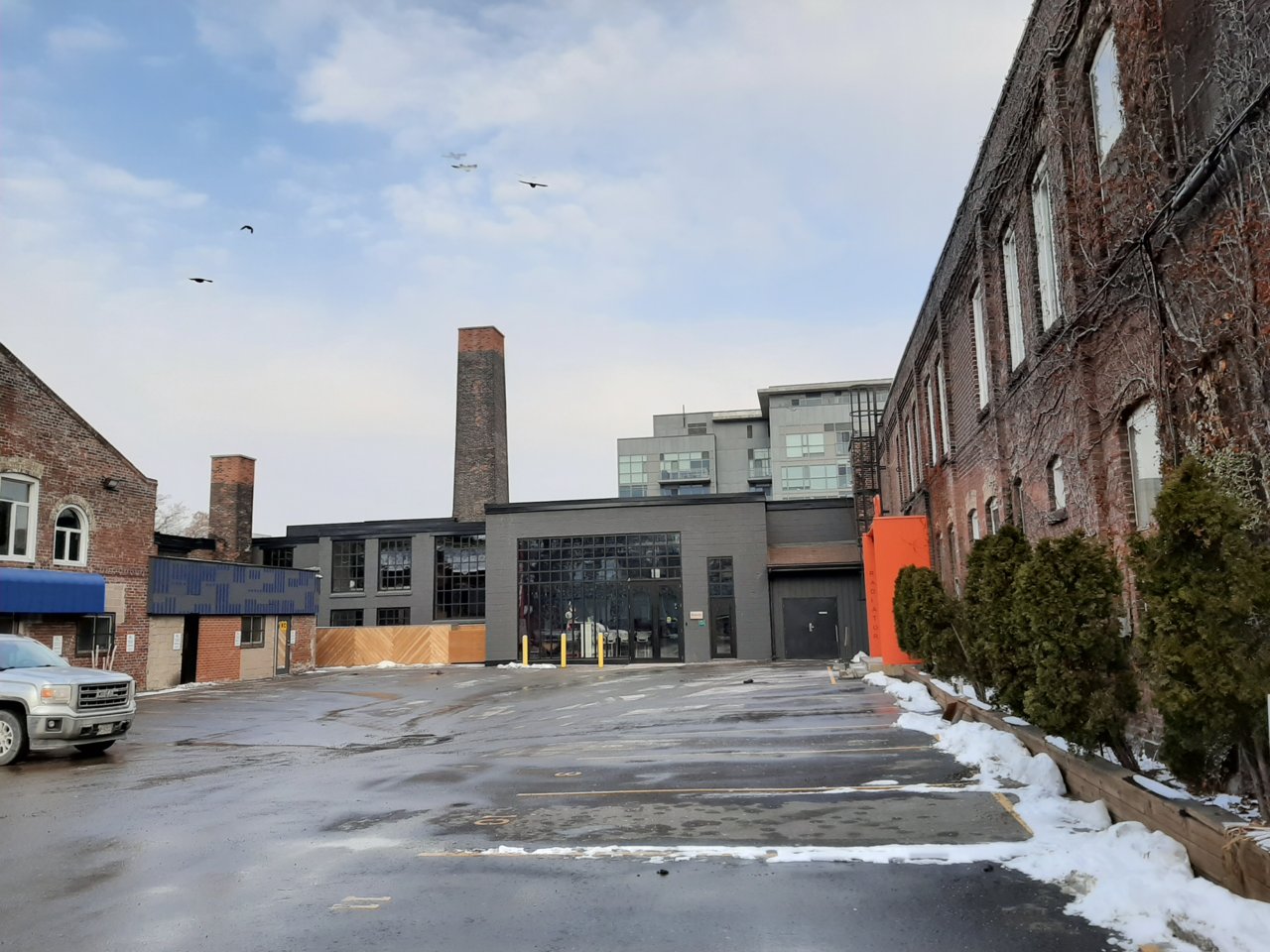 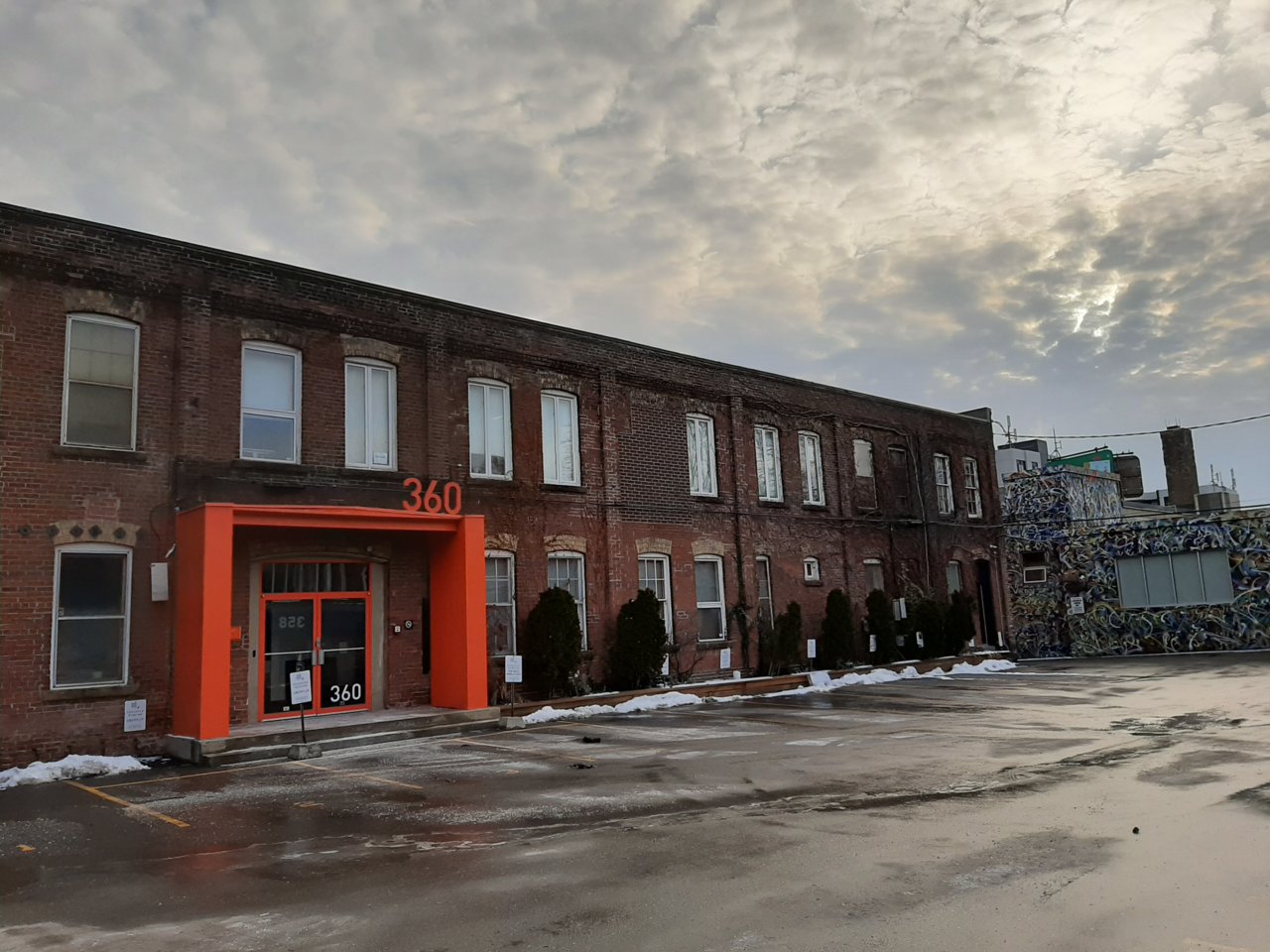 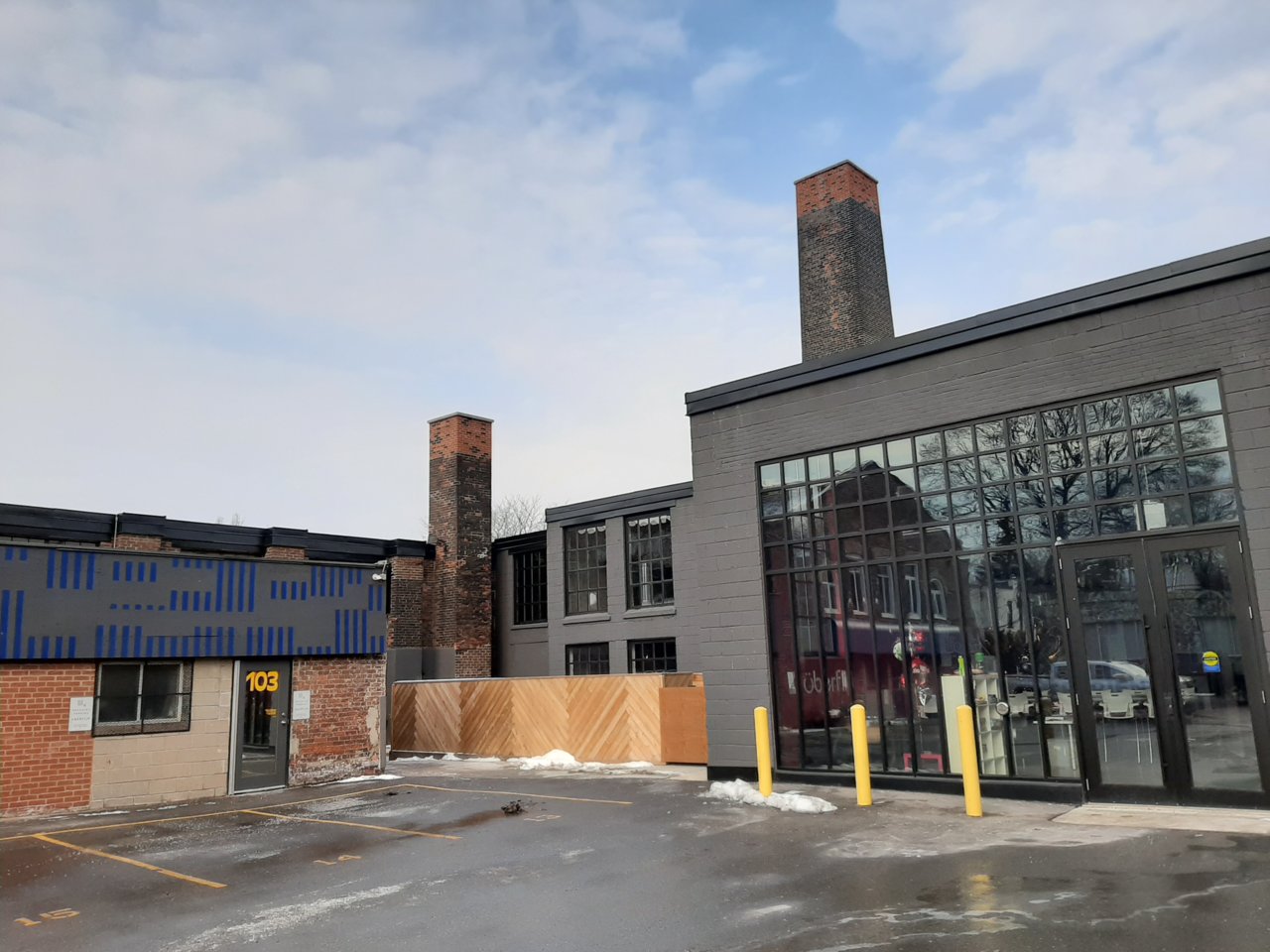 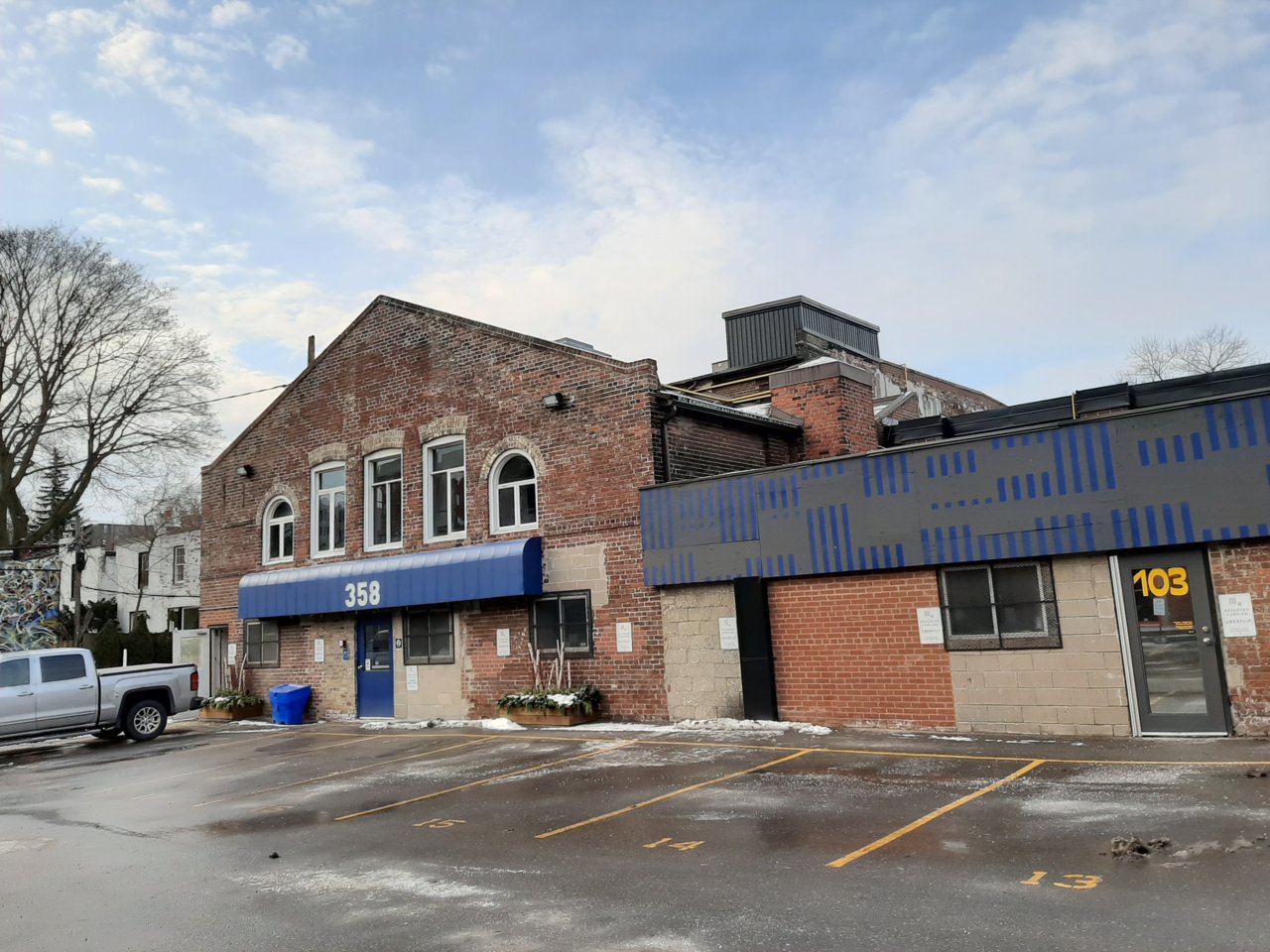 Good adaptive re-use. If they can restore the brick to its original red along Dufferin, that would've been ideal though. Attached is the community meeting presentation. Pre-application. Renders have a bus rapid lane -wish to see that one day, soon. Traffic is very fast along here.

Everything looks great to me. Quite the ambitious long-term plans, with what I'd reckon as greater densities enabled from the future Ontario line station further south on Dufferin.

Bringing the renderings forward from the link provided above: 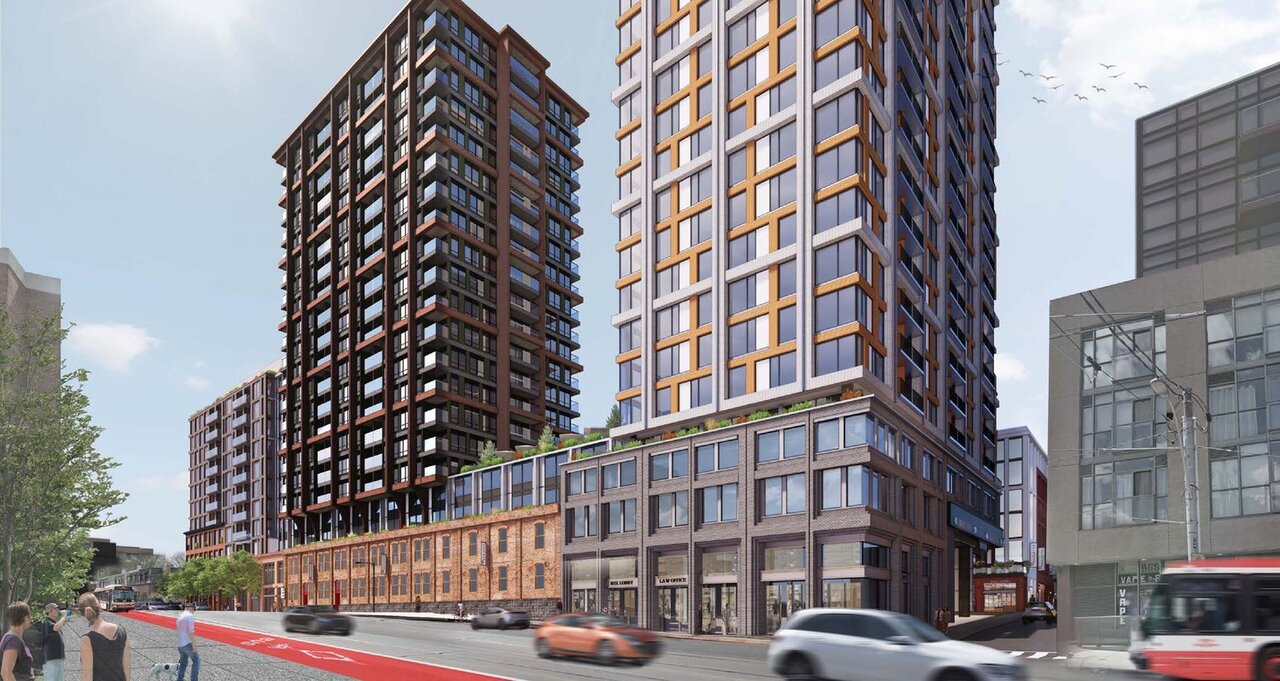 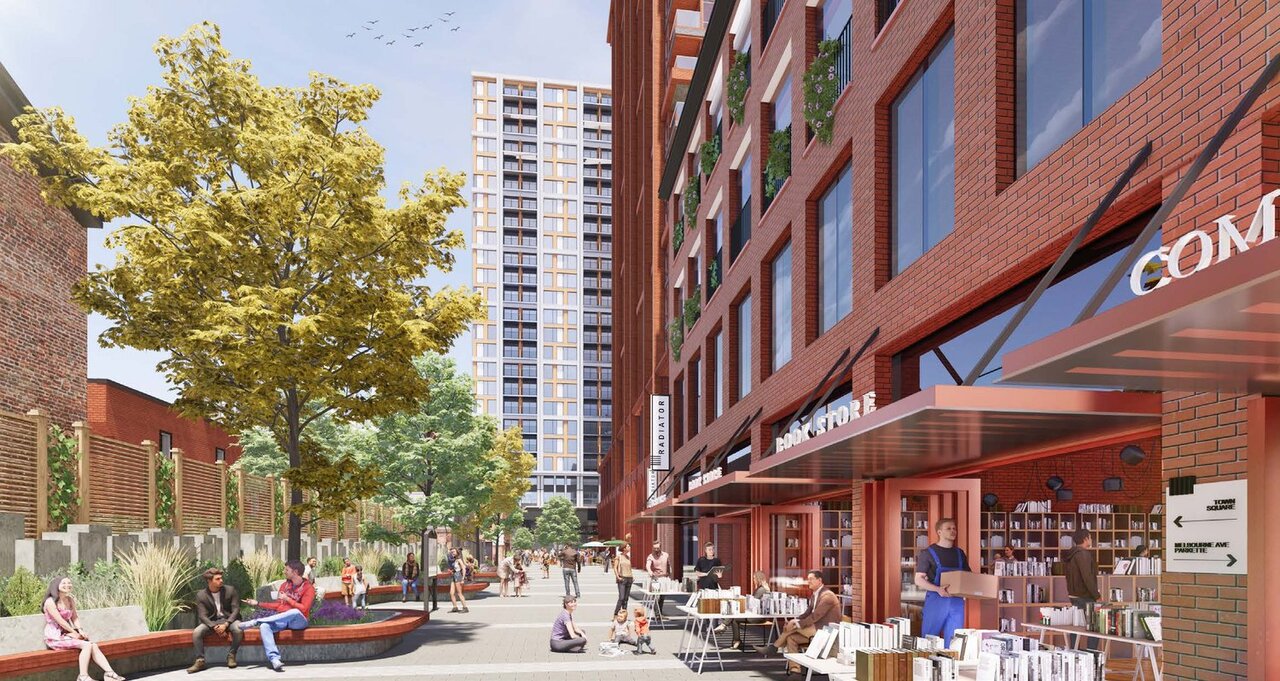 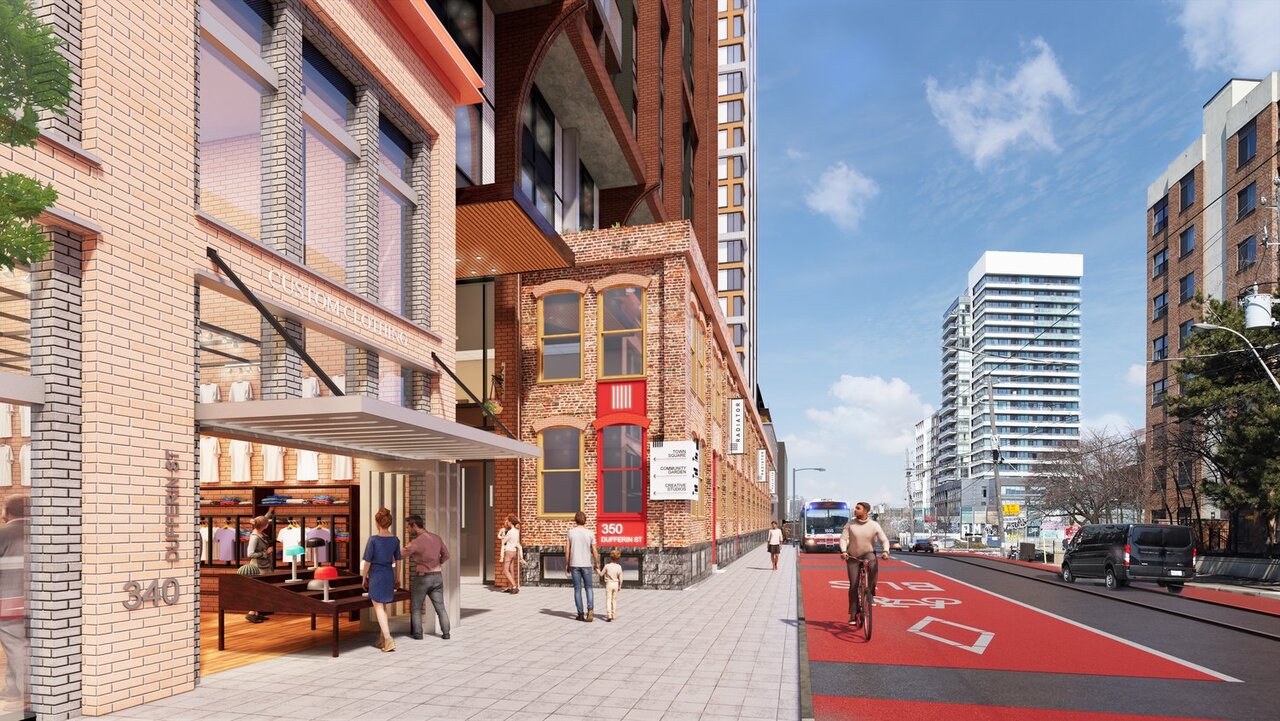 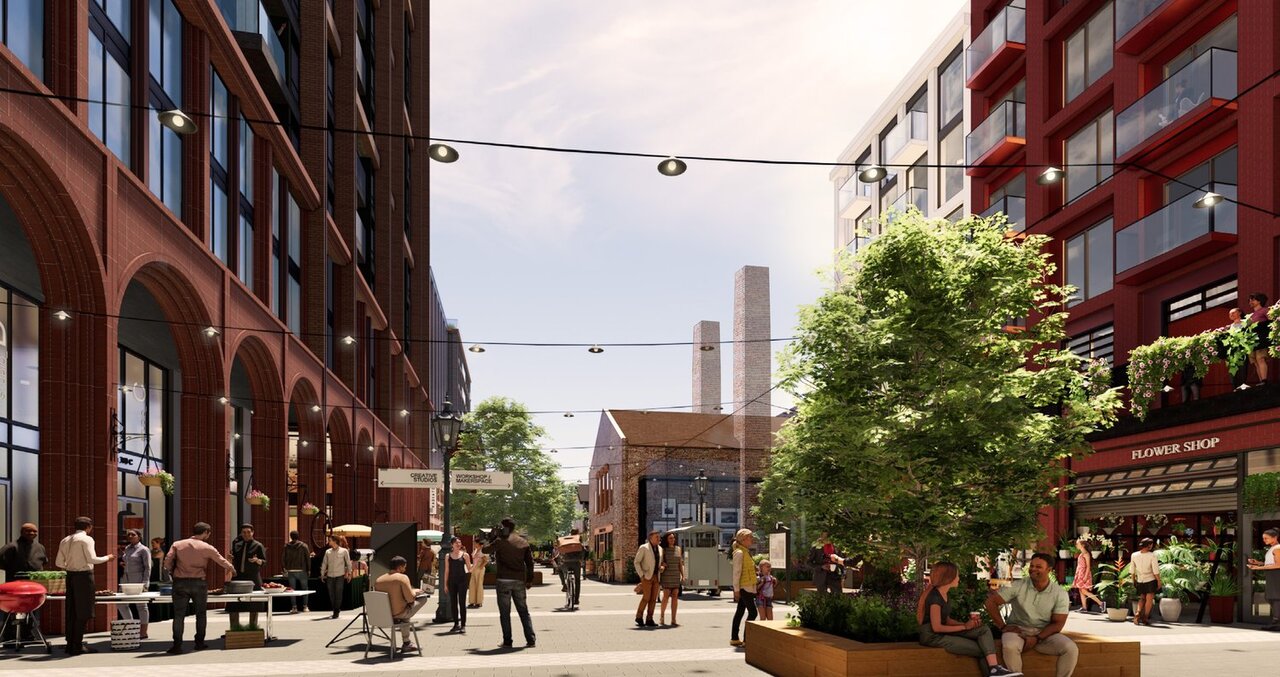 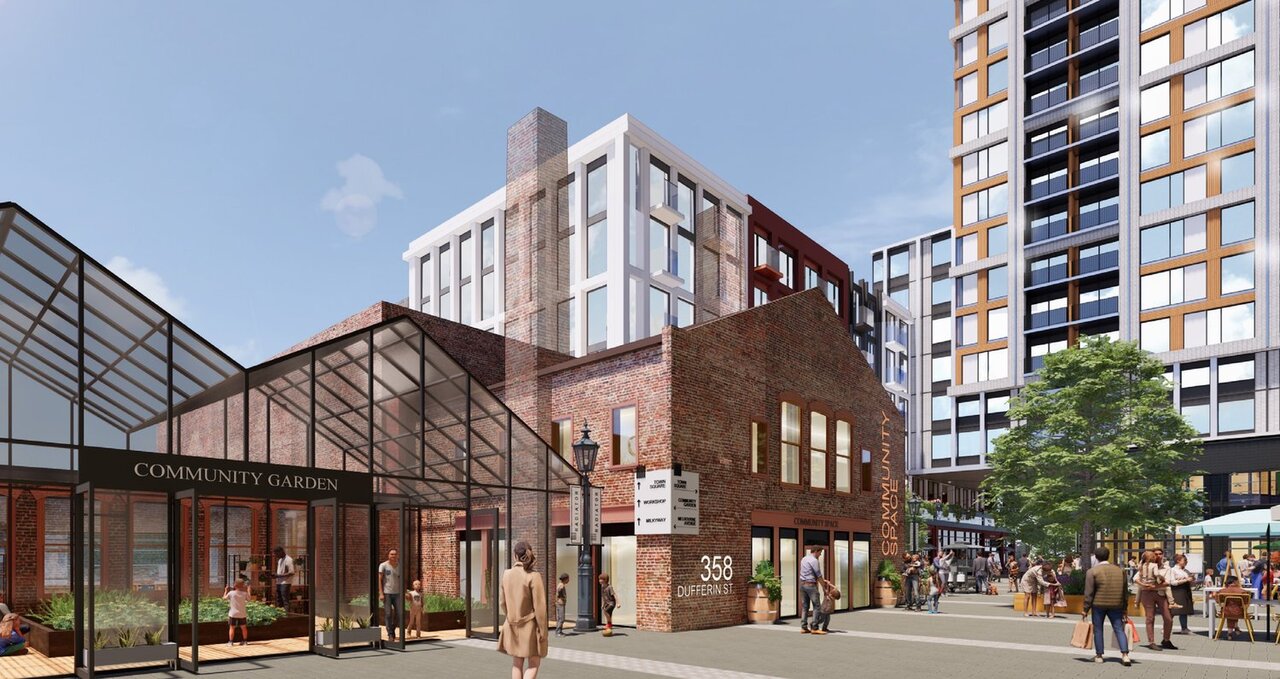 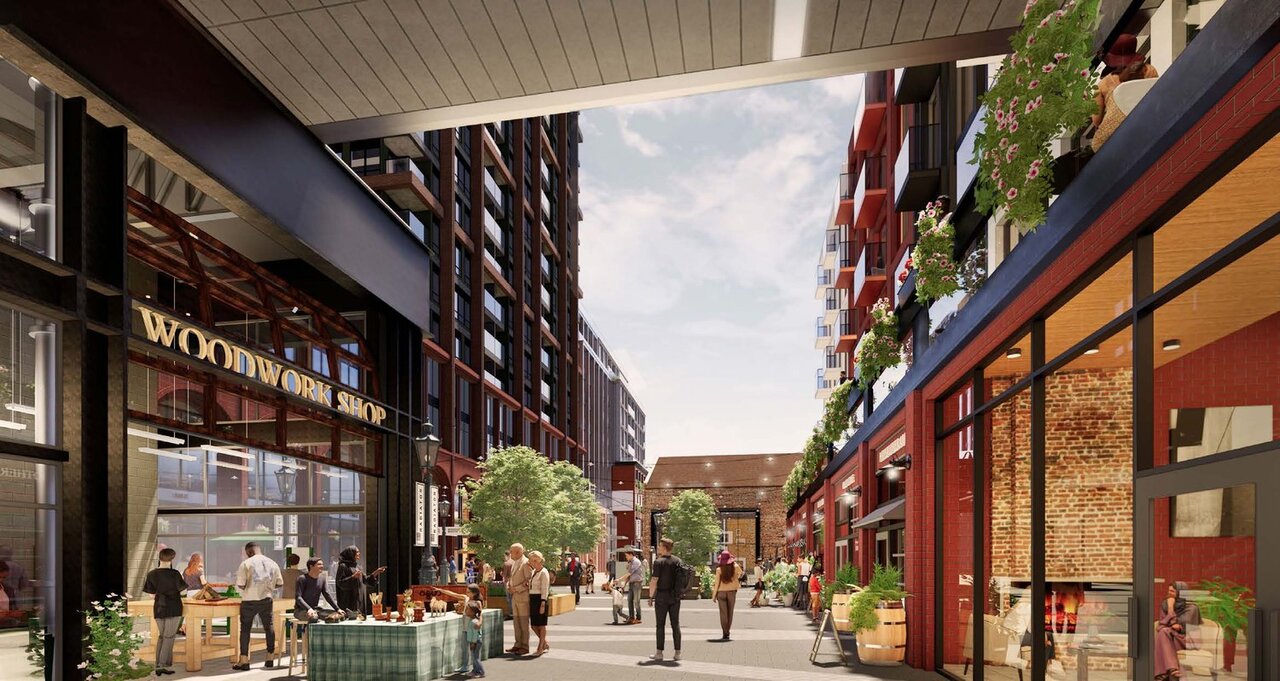 Any word on community consultations for this project? It'd be a massive boost to the area, especially the interior courtyard/plaza full of retail (or that's what it looks like)

edsantos124 said:
Any word on community consultations for this project? It'd be a massive boost to the area, especially the interior courtyard/plaza full of retail (or that's what it looks like)
Click to expand...

Still a bit in the early stages so far, but they've mentioned about community consultations to begin in "early 2023". Hullmark should be able to update their webpage with more details as we get closer to that time range:

Check back here to stay up-to-date on where we are in the planning application process, and learn about ways to get involved. 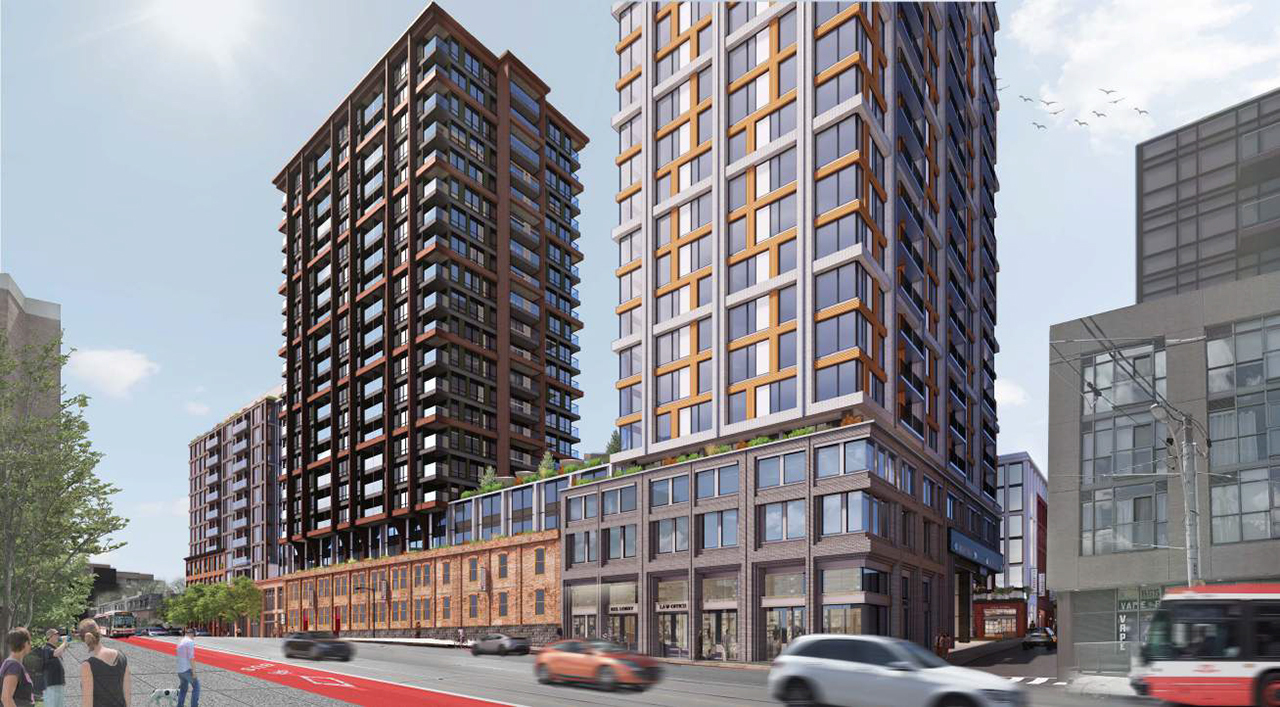 Expanding on their west-end project portfolio, Hullmark, together with BentallGreenOak, are proposing a heritage informed multi-use residential development on Dufferin south of Queen in Toronto’s Parkdale neighbourhood, working with architects Sweeny & Co.

They hit their application target; here it is: 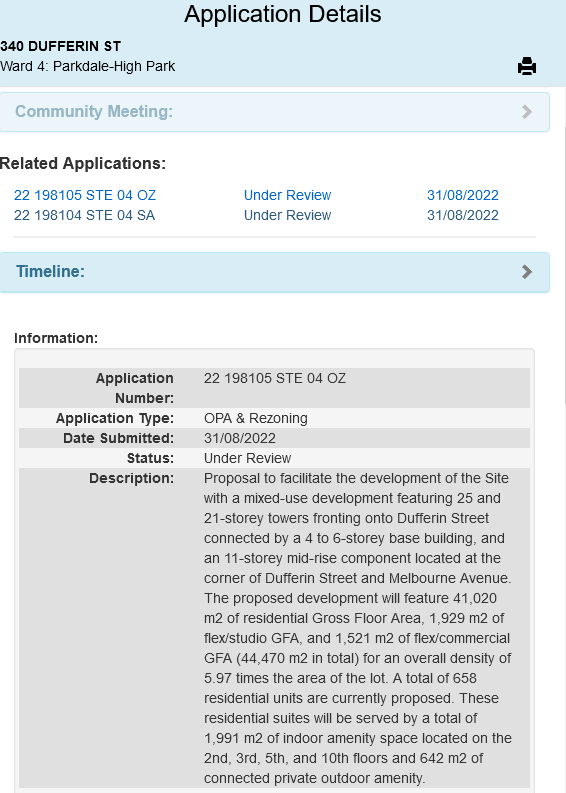 Renders are mostly the same as above, so I've focused on Site Plans/Material Board; but here's two renders that are not above: 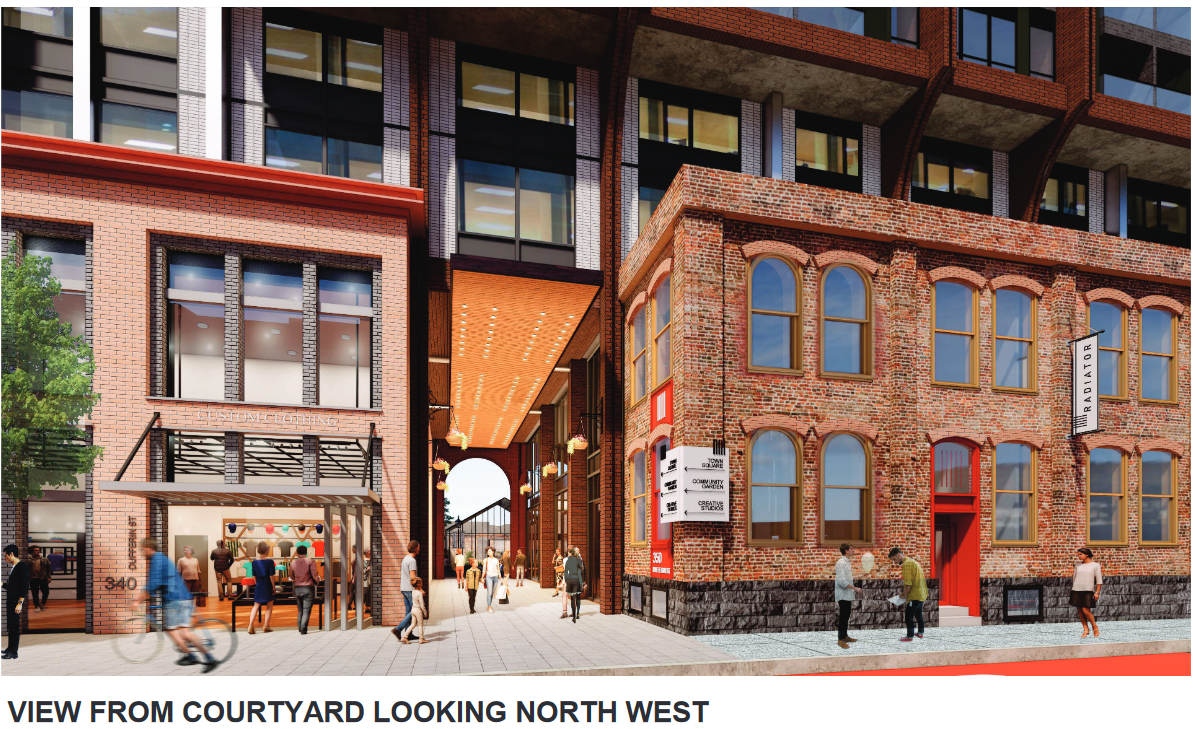 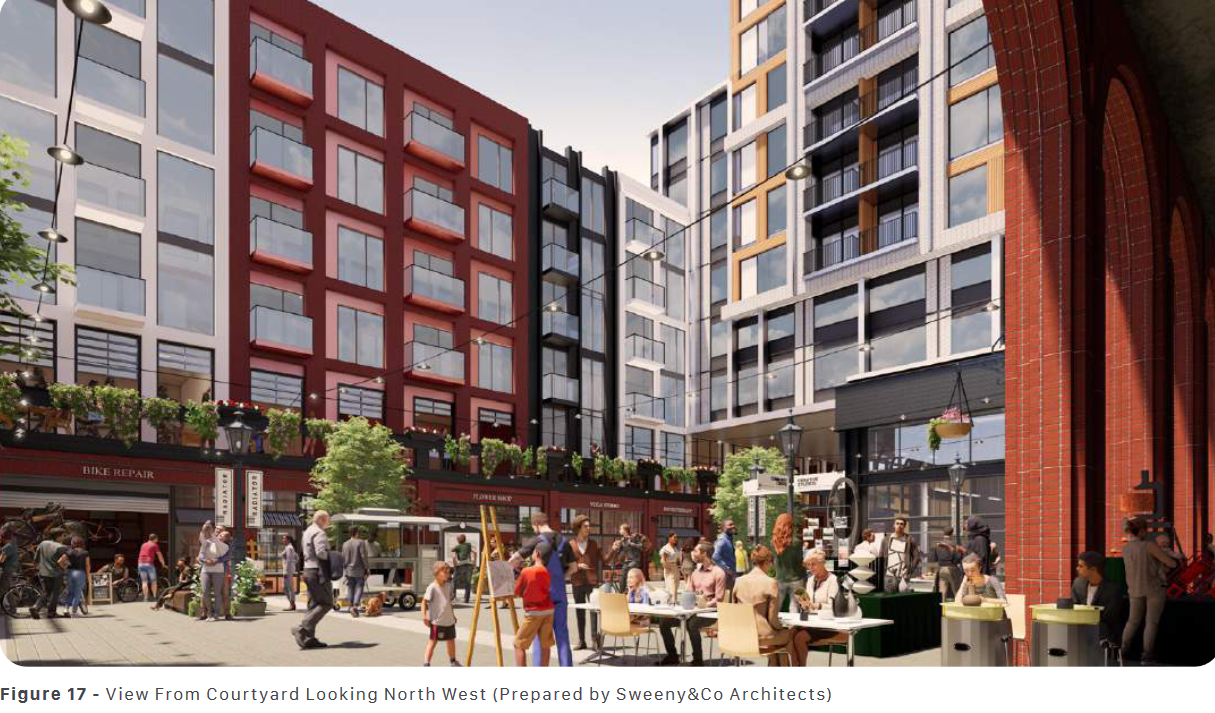 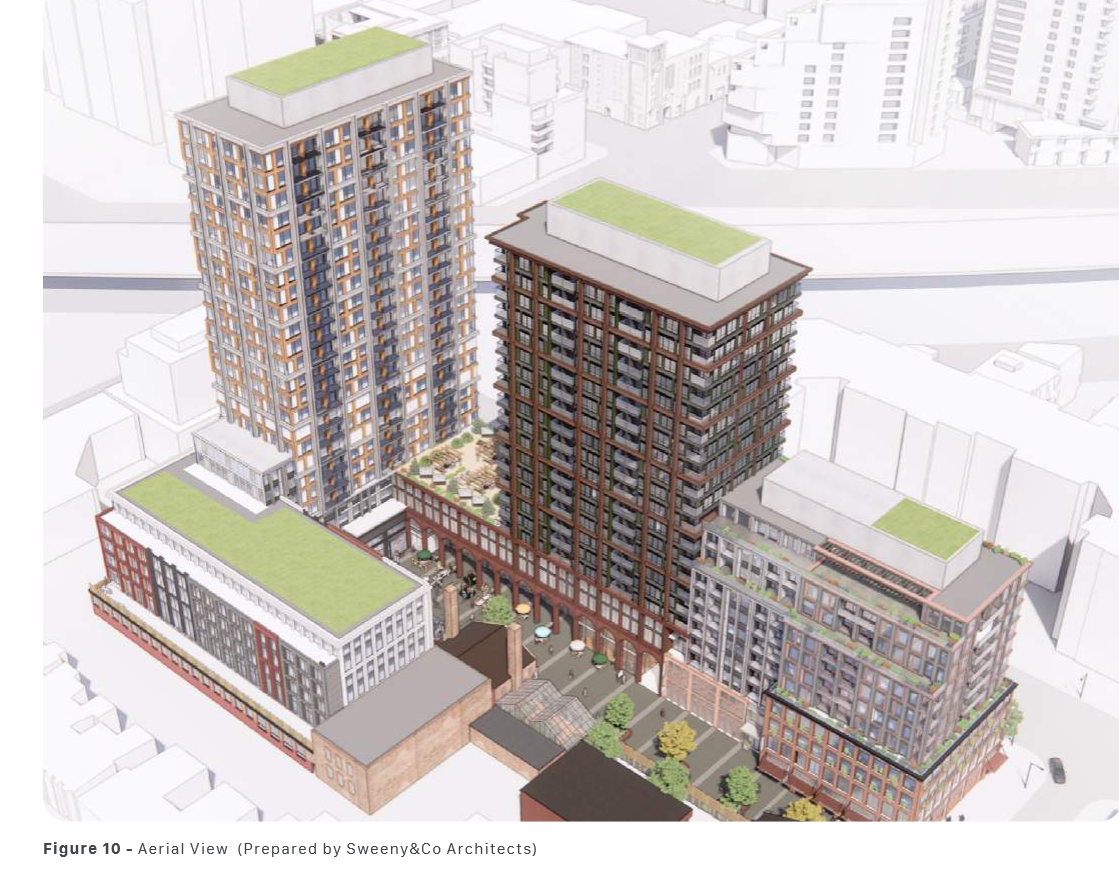 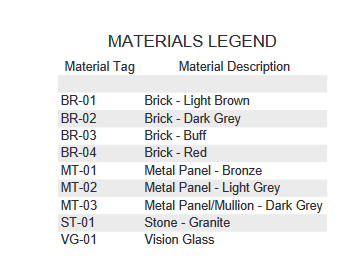 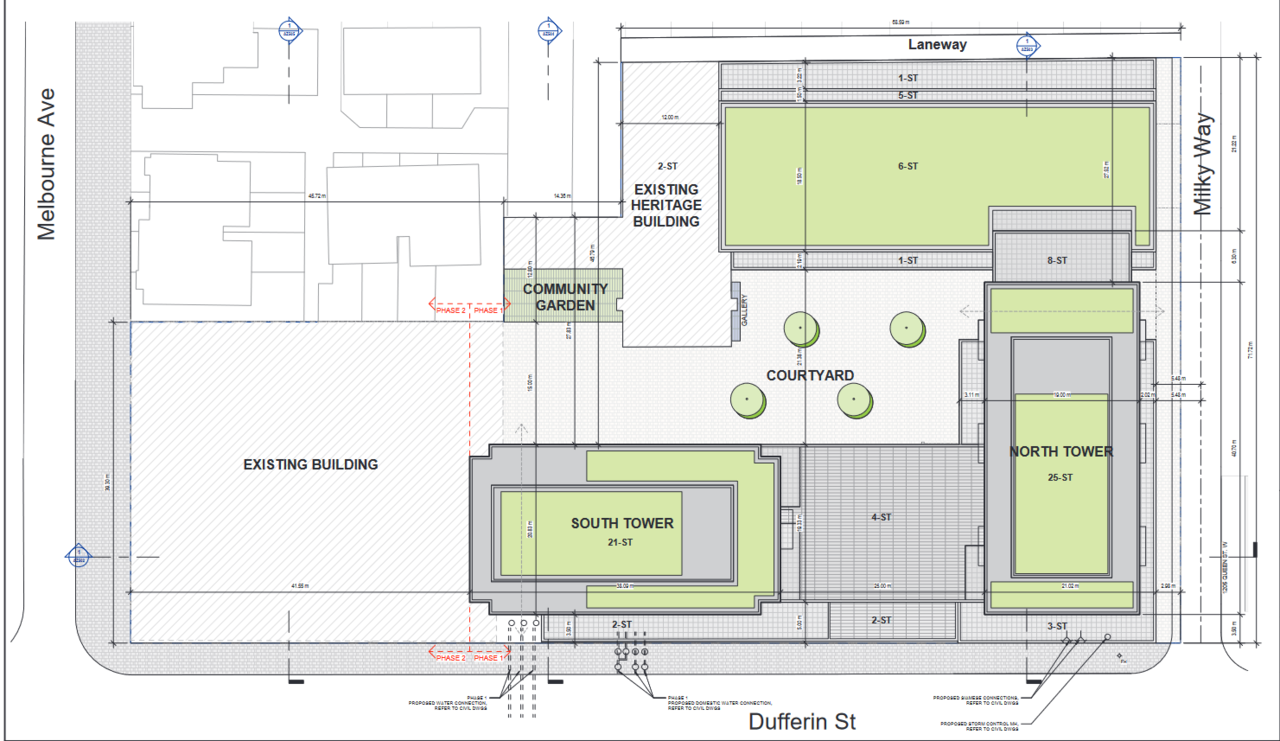 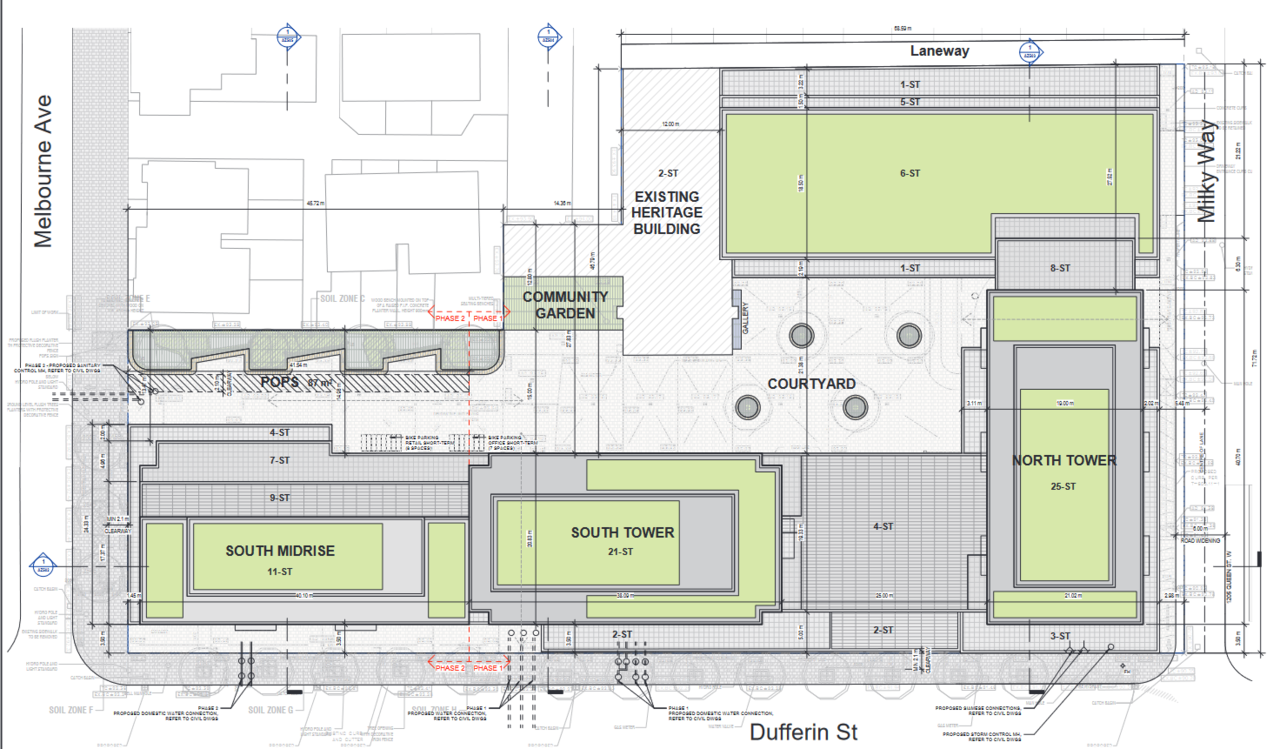 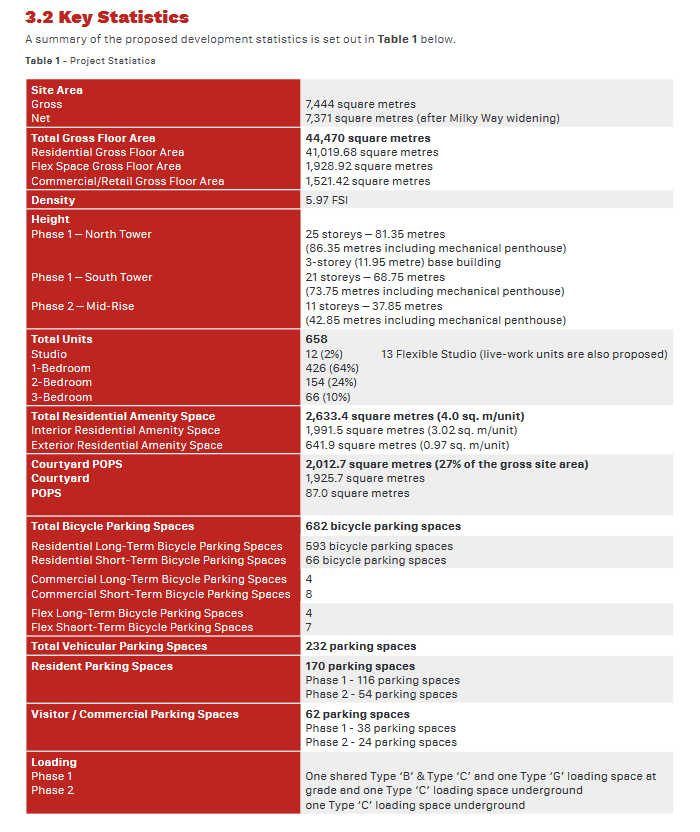 Parking ratio of just over 0.25 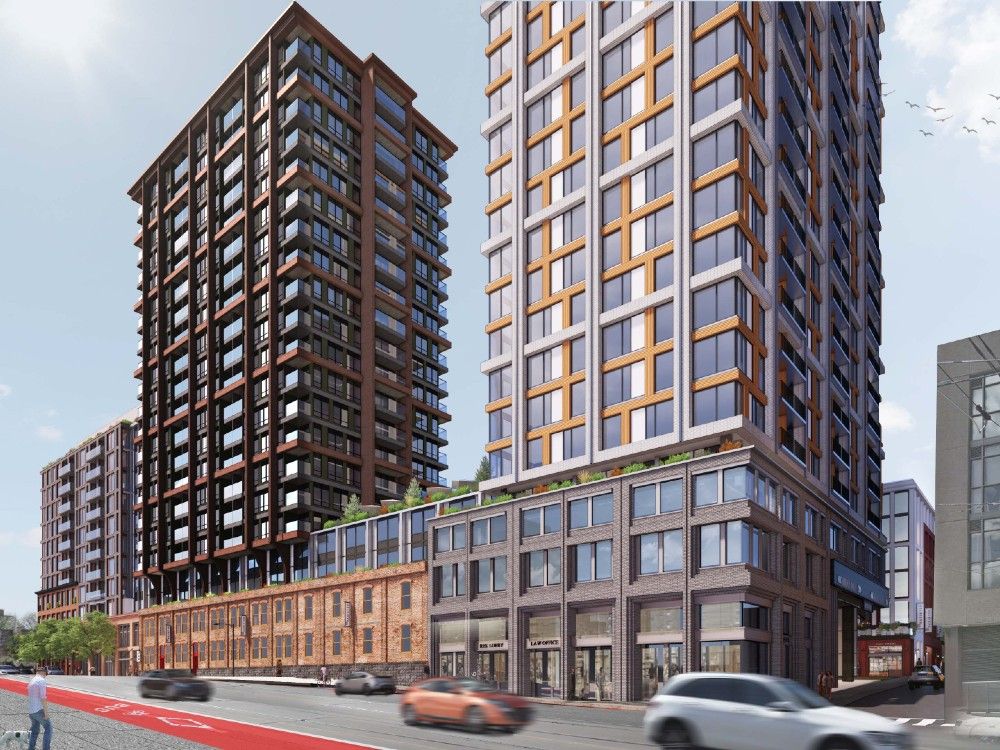 On the map: Rent-or-buy towers with studio space coming to Parkdale

“We acquired this set of properties around 2017,” says Charles Arbez, director of development at Hullmark. “It’s been refurbished in bits and pieces over the years. But this project is very near and dear to Hullmark’s heart. It’s more than a residential property; (it’s) a community-building project that really centres around a publicly accessible courtyard.” Arbez says the development’s porous architectural design welcomes all Parkdale residents and hopes to serve the community better.

“As a starting point, we made sure to get input from a couple local organizations as early as possible in the design process,” says Arbez. Those were Akin Collective, a Toronto-based arts organization that weighed in on the maker spaces, and Greenest City, to inform the greenhouse spaces on-site.

“Approving a proposal like this is one thing, but it’s critical to make sure that the spaces that are being put on paper can function well when built and be successful in their programming.”

“We’re still figuring out the proportion of rental units to purchased ones at this point,” says Arbez, noting that the goal was to serve as much of the community demographic as possible.

The two towers sit at 25 and 21 storeys and between them is an 11-storey midrise. Units range from 400 to 1,000 square feet for three bedrooms. Prices are yet to be determined.

“The entire block from Dufferin to Melbourne to the Milky Way Lane will be an interconnected community,” explains Arbez. The Milky Way is currently a Parkdale thoroughfare. Tucked just behind the Parkdale library, its buildings have hosted artist studios for years. “The Milky Way Lane is a really important passage used by pedestrians,” says Arbez, “so we really want to liven up that laneway, put entrances to the development on it and also some retail space.”

“The vision of this place is really to maintain the community feeling, and we tried to do that through the creation of flexible maker spaces (where) artists and other creators can work and collaborate,” says Arbez.

Hullmark is waiting to receive feedback from the city and construction is years away, but Sweeny says the development will eventually bring some relief to the area by providing new residential opportunities. “We really looked at the needs of people living and working in the Parkdale/Liberty Village neighbourhoods,” says Sweeny. “That meant embracing the idea of (making space so) people could have art studios, small manufacturing companies or small businesses.”

Sweeny says that maintaining as many features of the heritage of the site was critical to the project. “There’s this heritage façade along Dufferin that we are keeping and echoing throughout the building that is adjacent to it,” he says. “There are a lot of brick arches that will remain reminiscent of those factory-type buildings you might see along Sorauren,” he says.

The development will also feature a huge courtyard for both public and private use. “It’s going to be like a town square,” explains Sweeny. “It will be a destination for local residents, perfect for social gatherings or neighbourhood events. But it will also feature this amazing community greenhouse. It’s really about integrating all the amazing neighbourhood features that Parkdale has to offer,” says Sweeny.
Click to expand...