This is an industrial area off the 403 along Longwood Road which McMaster is using to try and build a bio-tech innovation hub. There are several buildings proposed, though none have started construction yet:

new Gowling WLG Office block. This is the closest to construction: 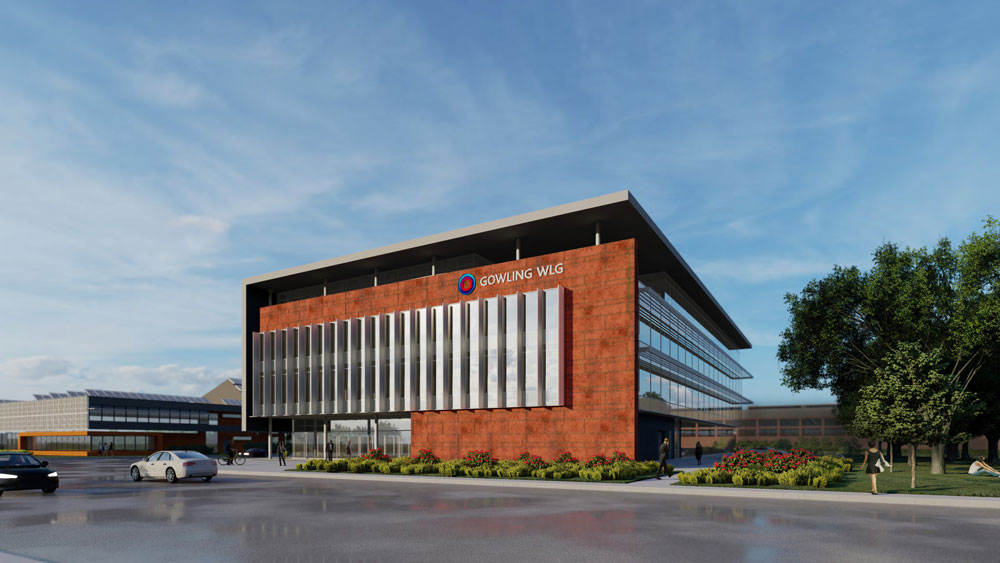 The "Glass Warehouse" - a renovation and restoration of a historic factory building to be used as an innovation incubator sort of similar to MaRS: 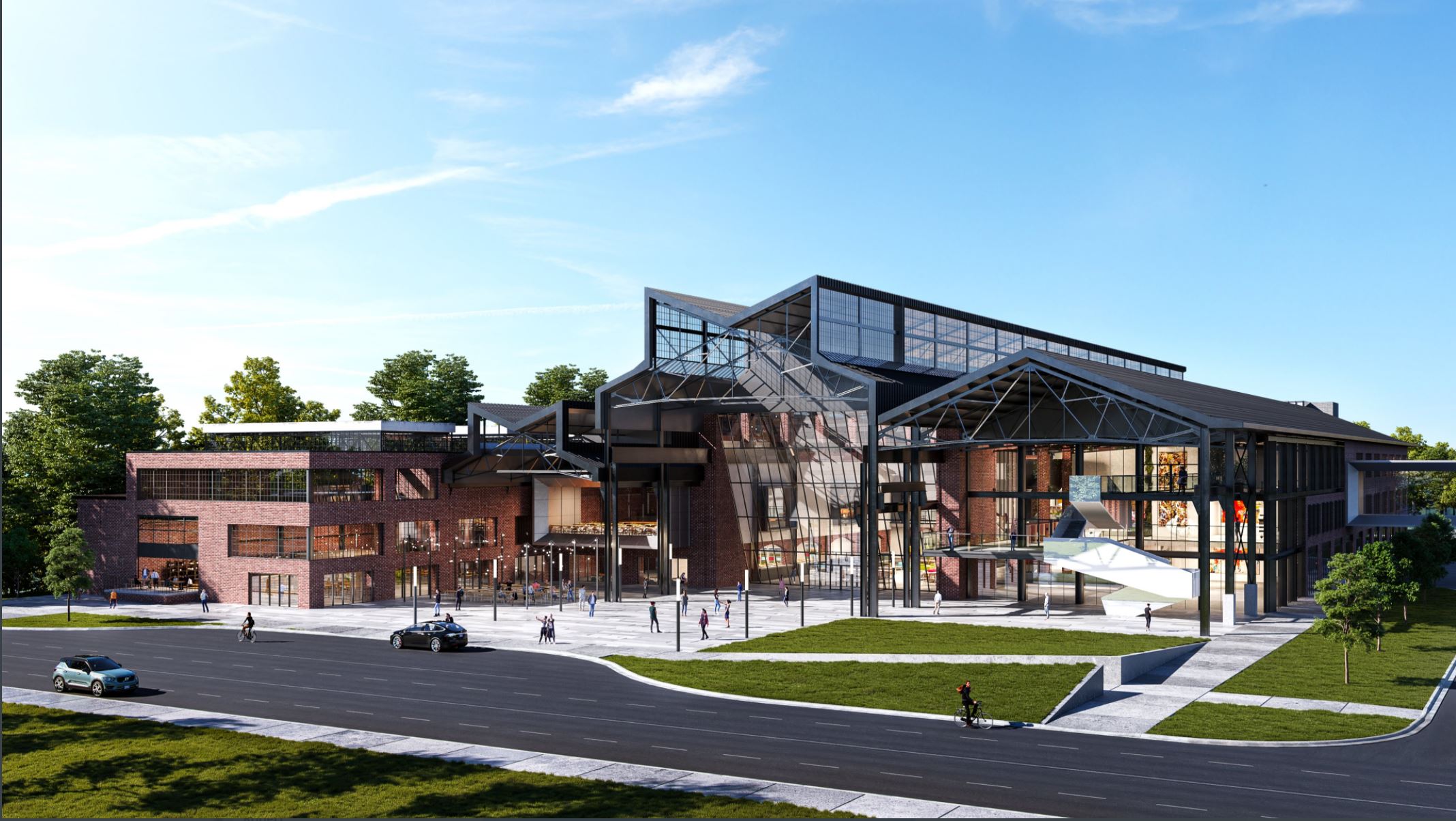 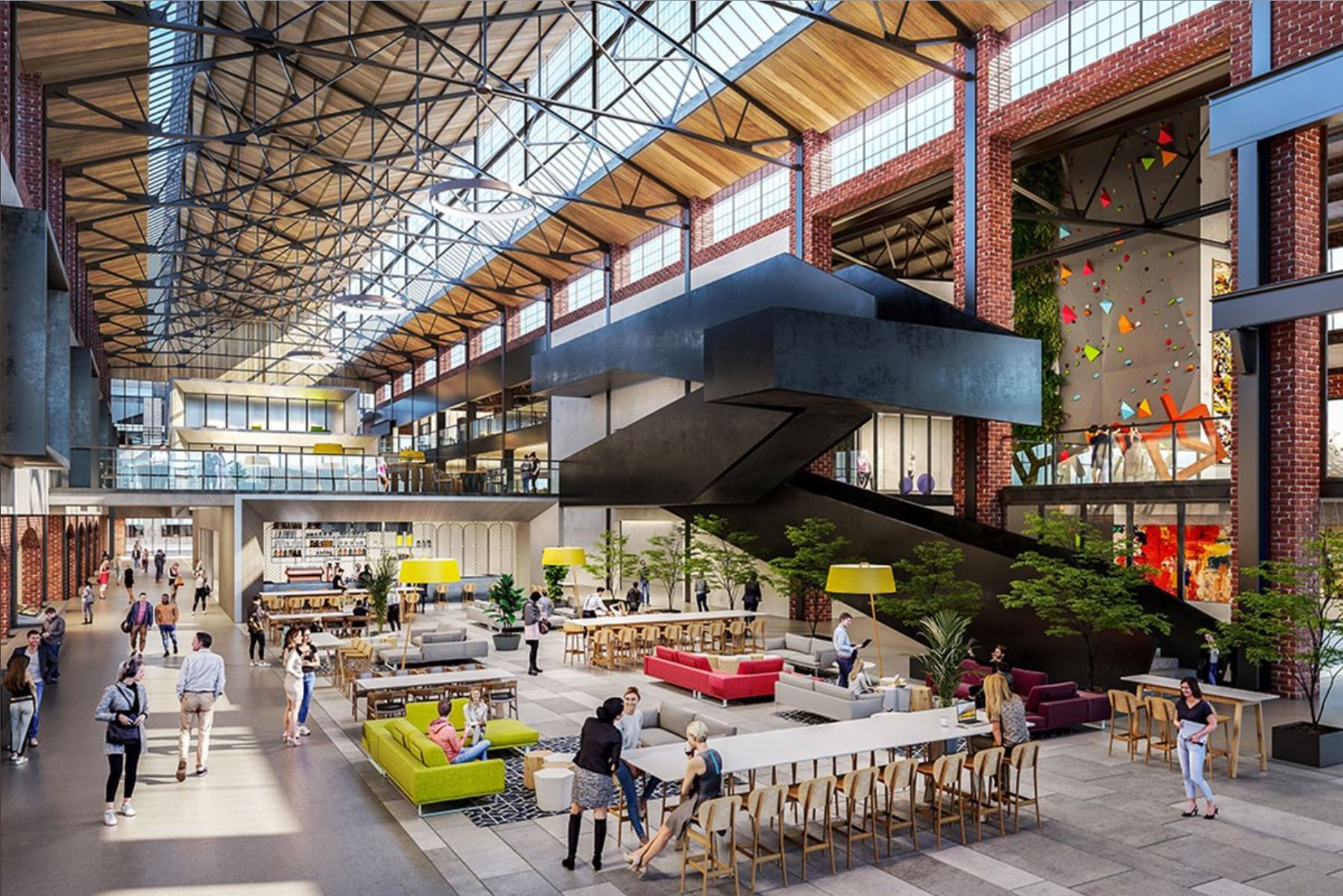 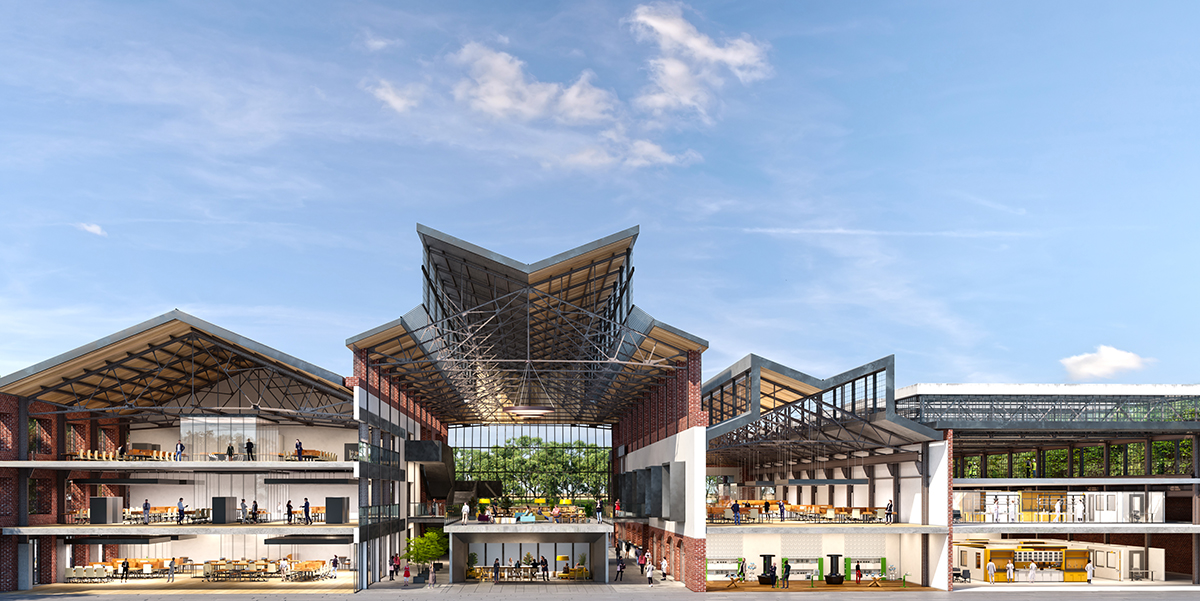 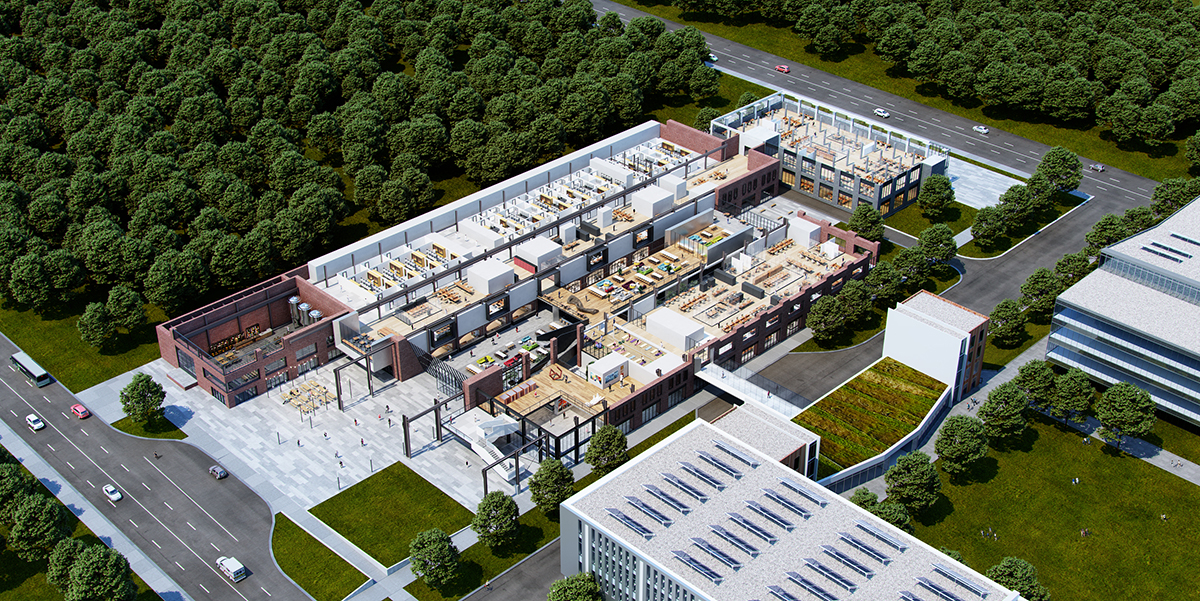 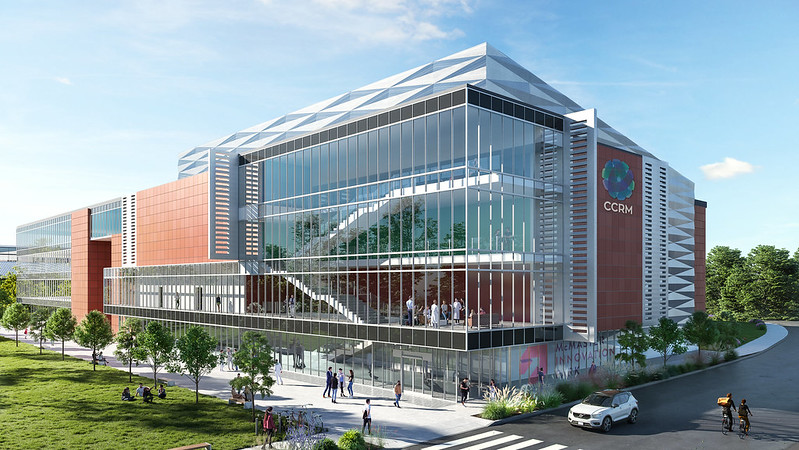 There is also a hotel proposed, with a very unhealthy amount of surface parking. Only a site plan is available: 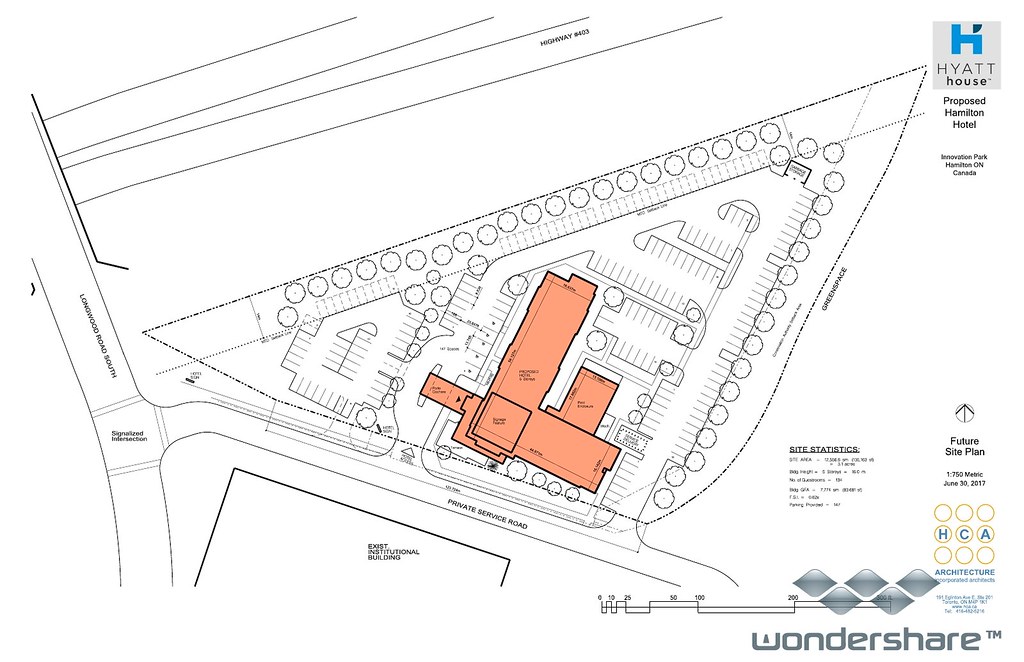 Very cool, the central atrium space reminds me of the shared interior area within the Foundry Lofts building in Davenport Village.
Reverie
Flickr

The LRT Maintenance yard is also proposed right beside the Glass warehouse, which will include an extension of Frid Street to better connect with the rest of the city.

According to this, 606 Aberdeen Ave (The Glass Warehouse), is expected to open in December 2024:

Various photos of it pre-renovation: 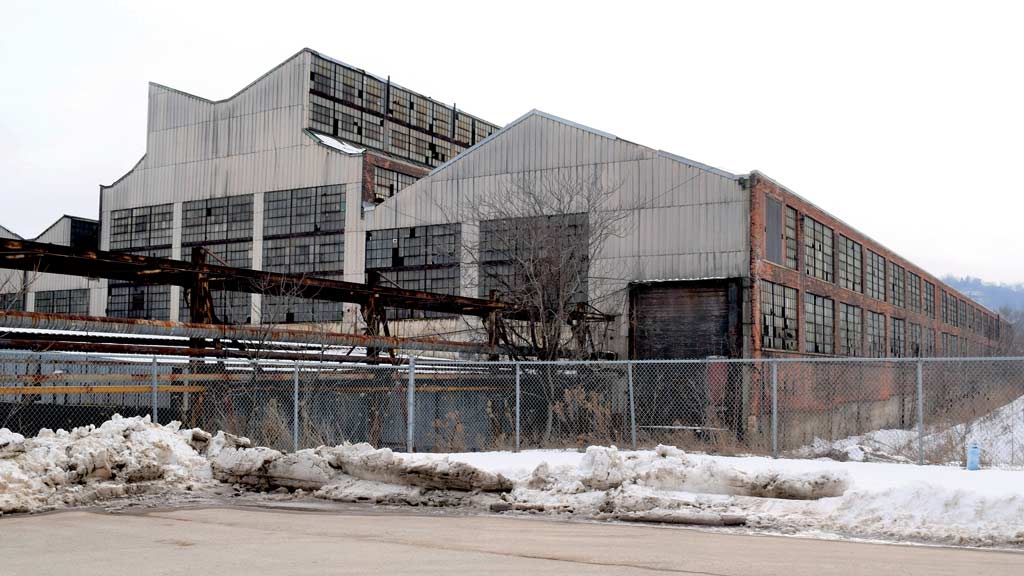 The cancellation of Hamilton’s billion-dollar LRT project, announced by Ontario Minister of Transportation Caroline Mulroney Dec. 16, could have cast a pall over the Hamilton-Halton Construction Association’s 2020 Forecast held a month later, but that’s n 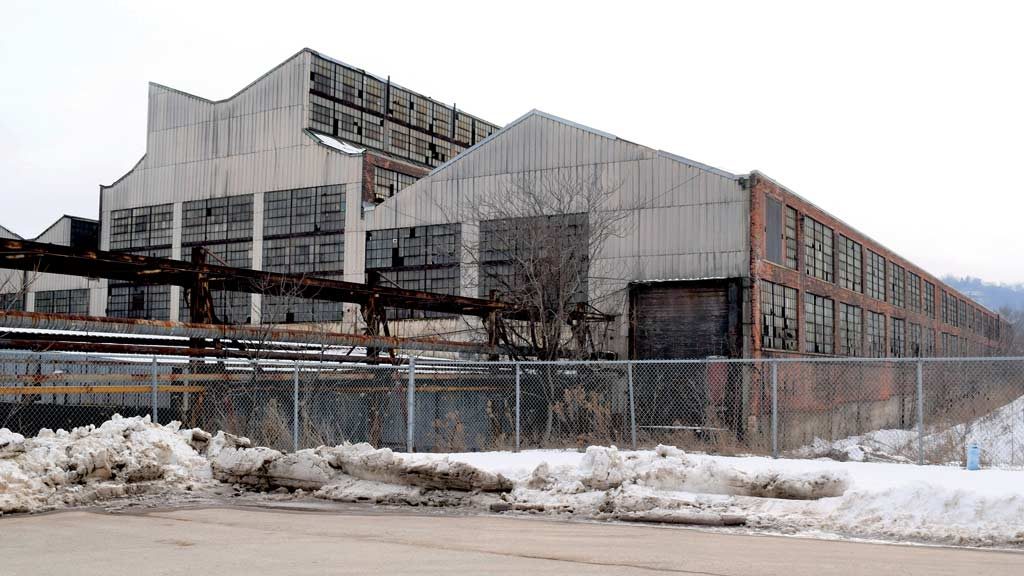 outline.com is available for purchase - Sedo.com 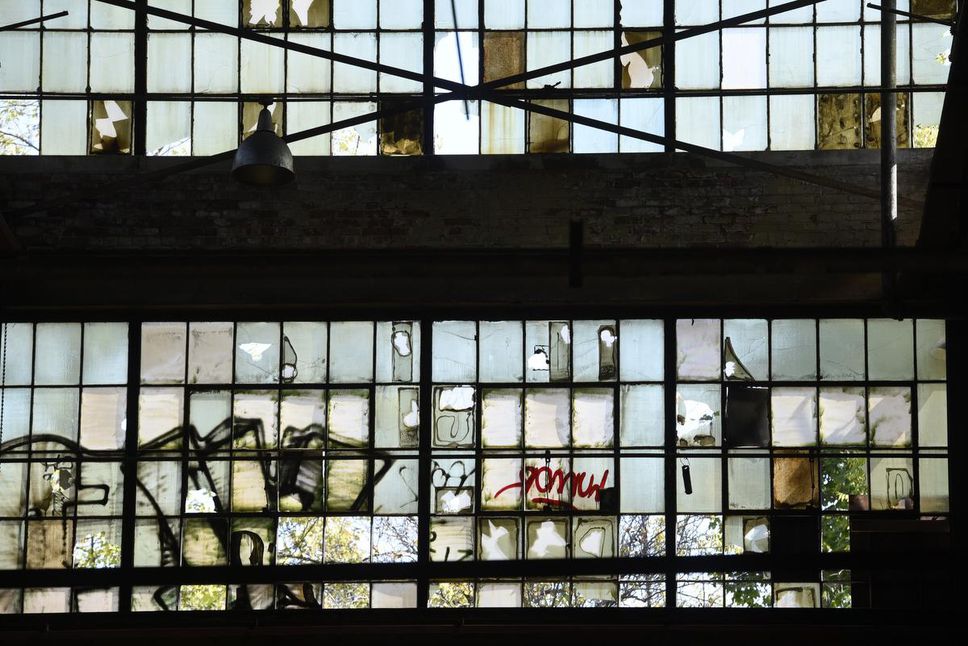 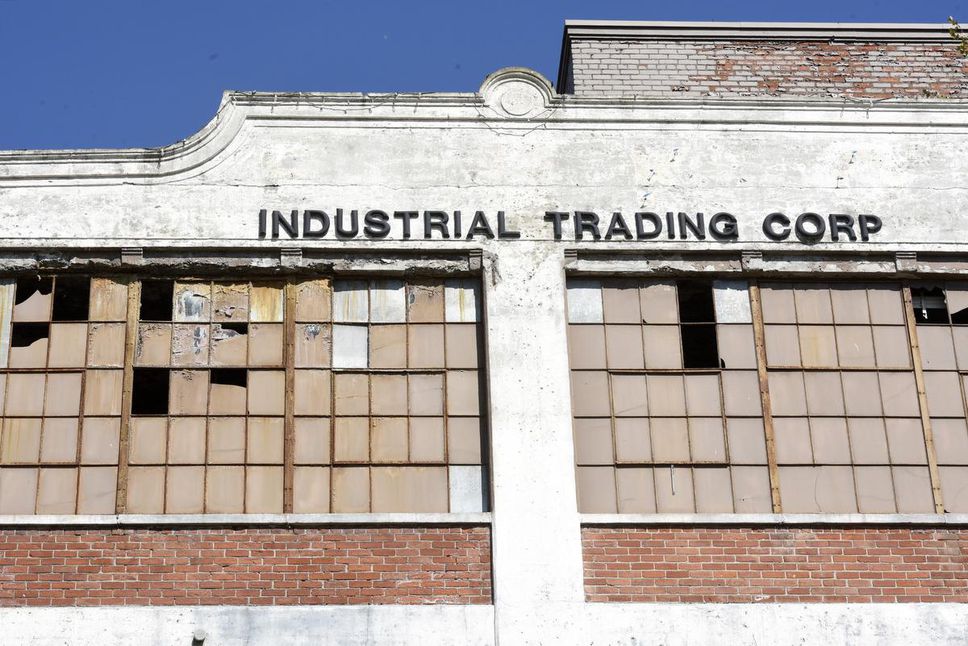 Current zoning allows for residential uses on the employment lands to amount to eight per cent of overall gross floor area in a maximum of two buildings. MIP, however, has asked Hamilton city council and staff for permission to boost that to 15 per cent and have 524 residential units in buildings of 26, 22 and 14 storeys.

“As the innovation park has evolved and the density has increased for life sciences, the appropriate ratio of 15 per cent of the GFA was requested as a revision based on a residential study,” MIP vice-president of development and design Frances Grabowski said in an email interview with RENX.

City staff members are fine with the 15 per cent proportion, but recommend holding the number of residential buildings at two and locating them at the northeast part of the site, according to an article in The Hamilton Spectator.

A residential study completed in 2021 by B.Lyons identified the need for rental units and not condominiums at MIP, according to Grabowski. Young families and professionals are the target demographic, but no unit sizes or mixes have been decided.

Grabowski said the intent is to partner with other developers to build the apartments, but this also hasn’t been finalized.

Other elements focusing on the functional and cultural requirements of MIP are also planned.

MIP is also working with the YWCA.

Anticipated timelines for approvals, construction and occupancy are still under review.

-------
It was announced on March 31 that Invest Ontario is providing OmniaBio Inc. with about $40 million as a loan as part of a new 250,000-square-foot, $580-million bio-manufacturing facility on Longwood Road which will be part of MIP.

One building is scheduled for completion in 2024 and the second a year later. The firm is expected to employ at least 250.
Click to expand... 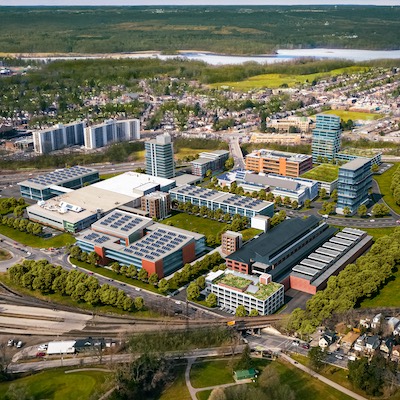 A multiresidential housing component was always planned for the McMaster Innovation Park (MIP) in Hamilton, but now its developer wants more. Current zoning allows for residential uses on the employment lands to amount to eight per cent of overall gross

The McMaster Innovation Park has been added to the database with the sub-project 101 Longwood Rd S (the Gowling WLG office building).

Additional pages and threads will be broken away as needed as development phases continue.

This thread should be used for general discussion regarding the McMaster Innovation Park, phasing updates and news.

McCallum Sather has designed the Master Plan, here is the full vision for the Park, courtesy of the official website: 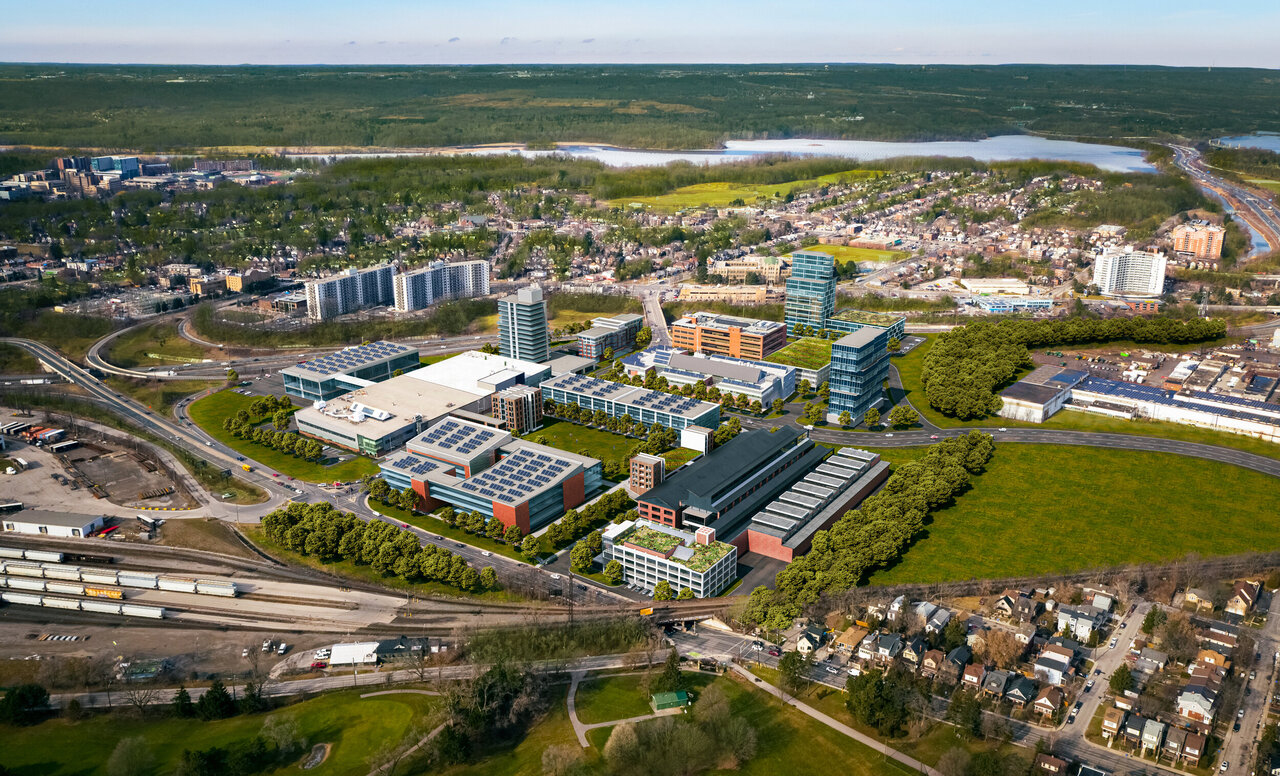 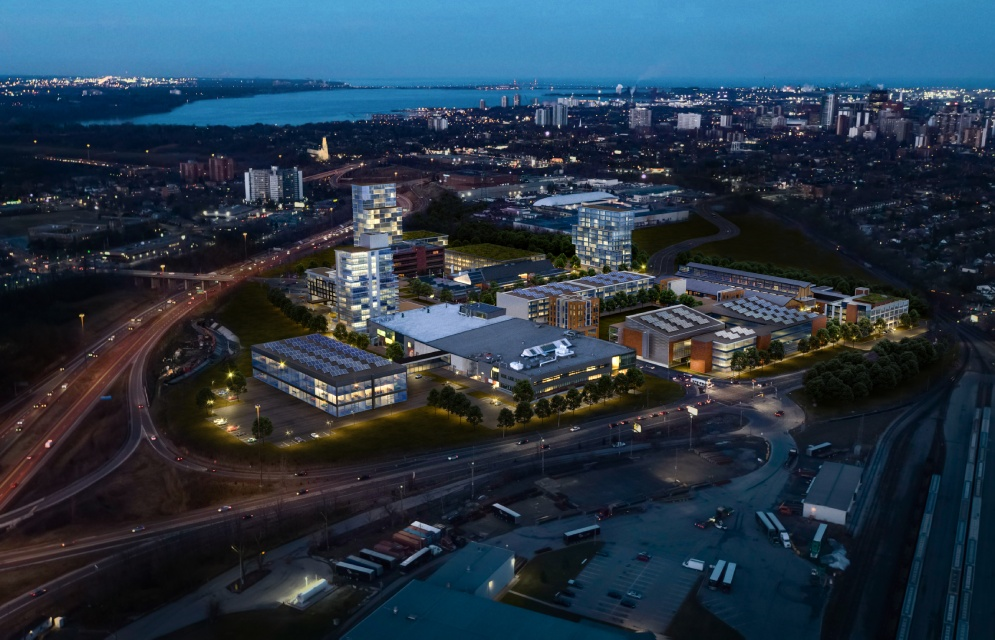 More renders of the McMaster Innovation Park can be found on their website.