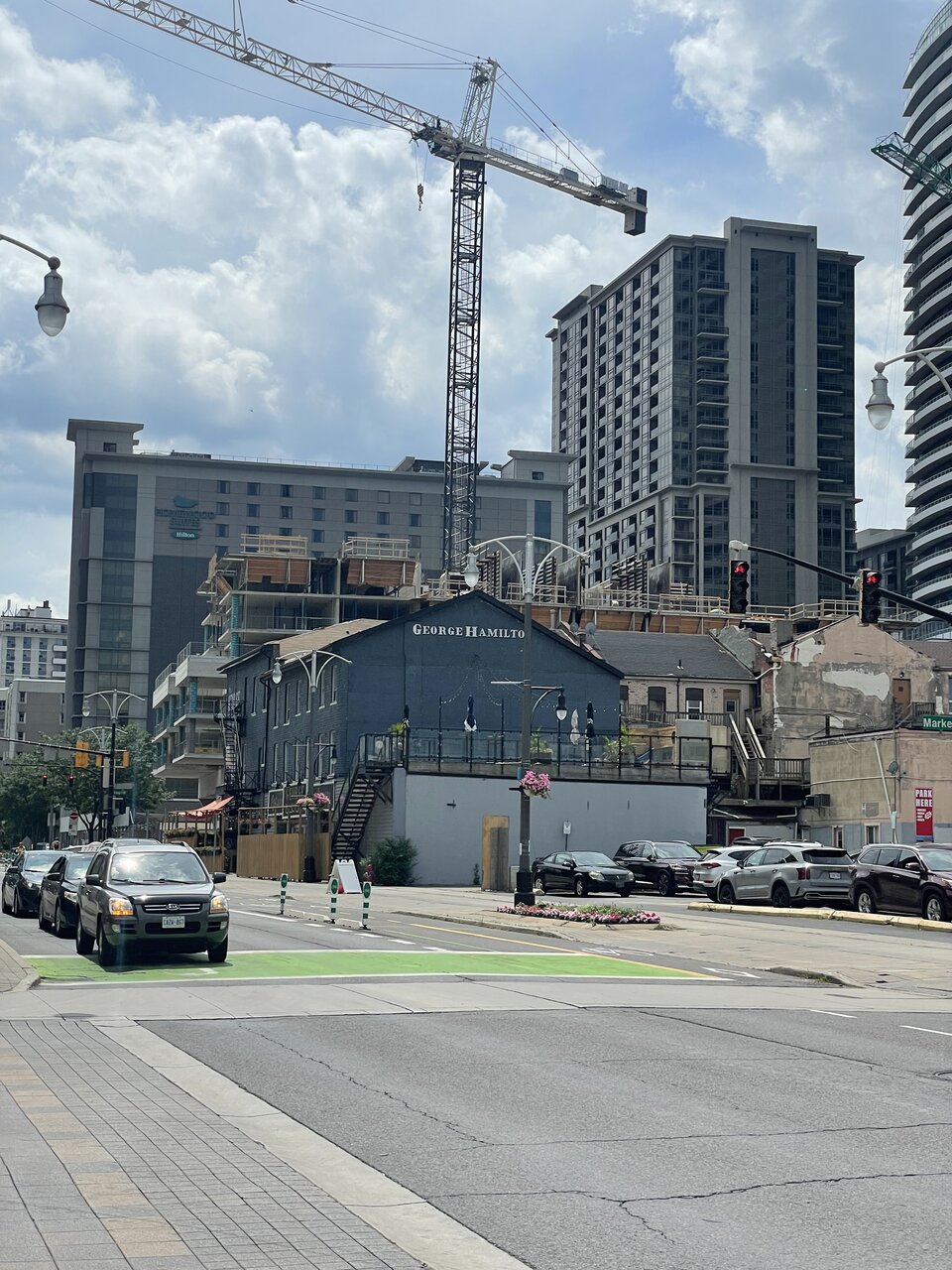 I don't know how many UT'ers are old enough to get that reference.............but that's a good one!
An environmentally conscientious, libertarian inclined, fiscally conservative, socialist.

You might think you’re only joking, but the first floor used to be painted red/orange until they threw the light grey over it.

macro said:
You might think you’re only joking, but the first floor used to be painted red/orange until they threw the light grey over it.
Click to expand...

I just checked, and Hamilton's still alive, so it should still be that red/orange. 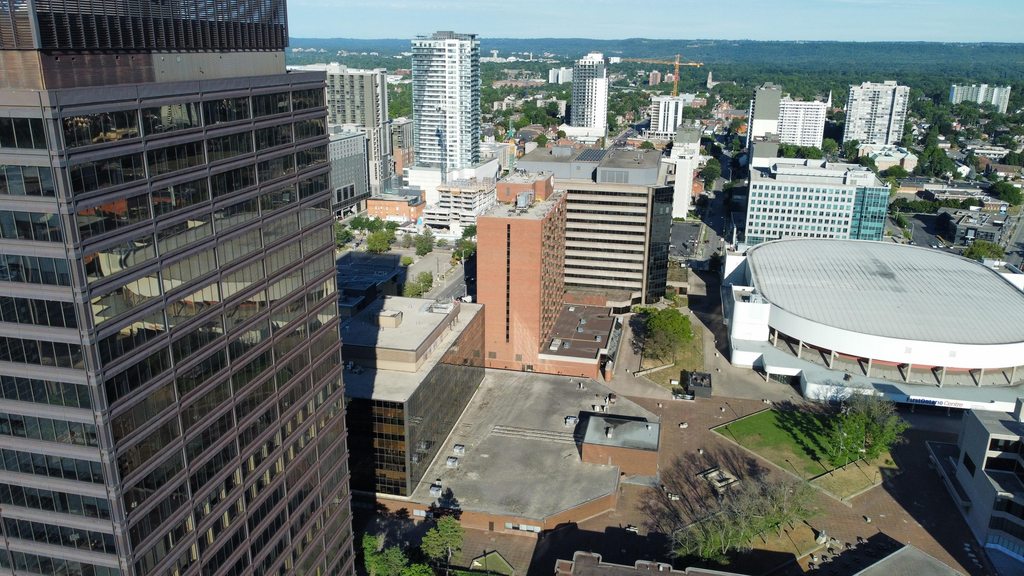 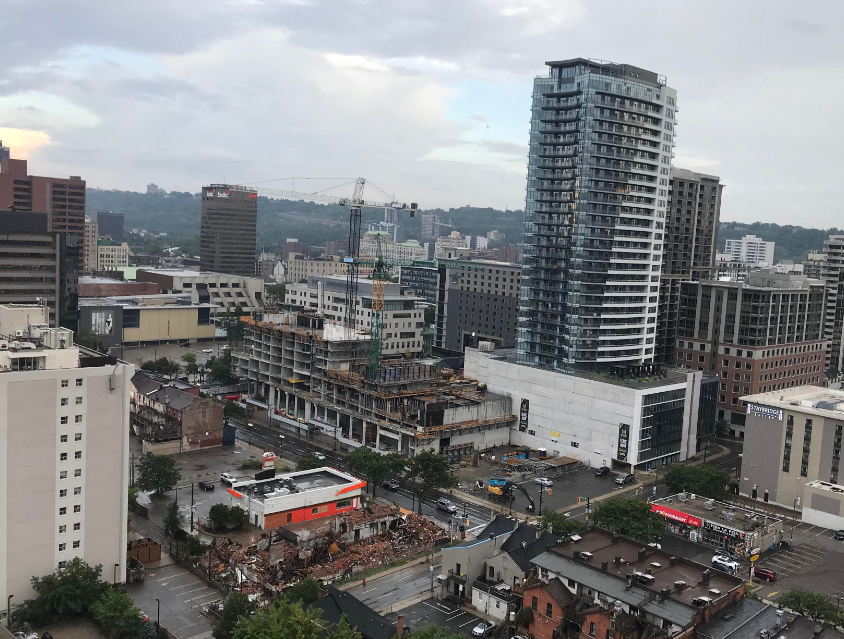 Watching this one go up has been quite exciting. Seeing King and Bay finally fill out is just phenomenal—now just for the parking lot on the southeast corner to bite the dust, hopefully sooner rather than later. Photos taken Friday, September 2nd.

Starting to become prominent from this King and MacNab vantage point. 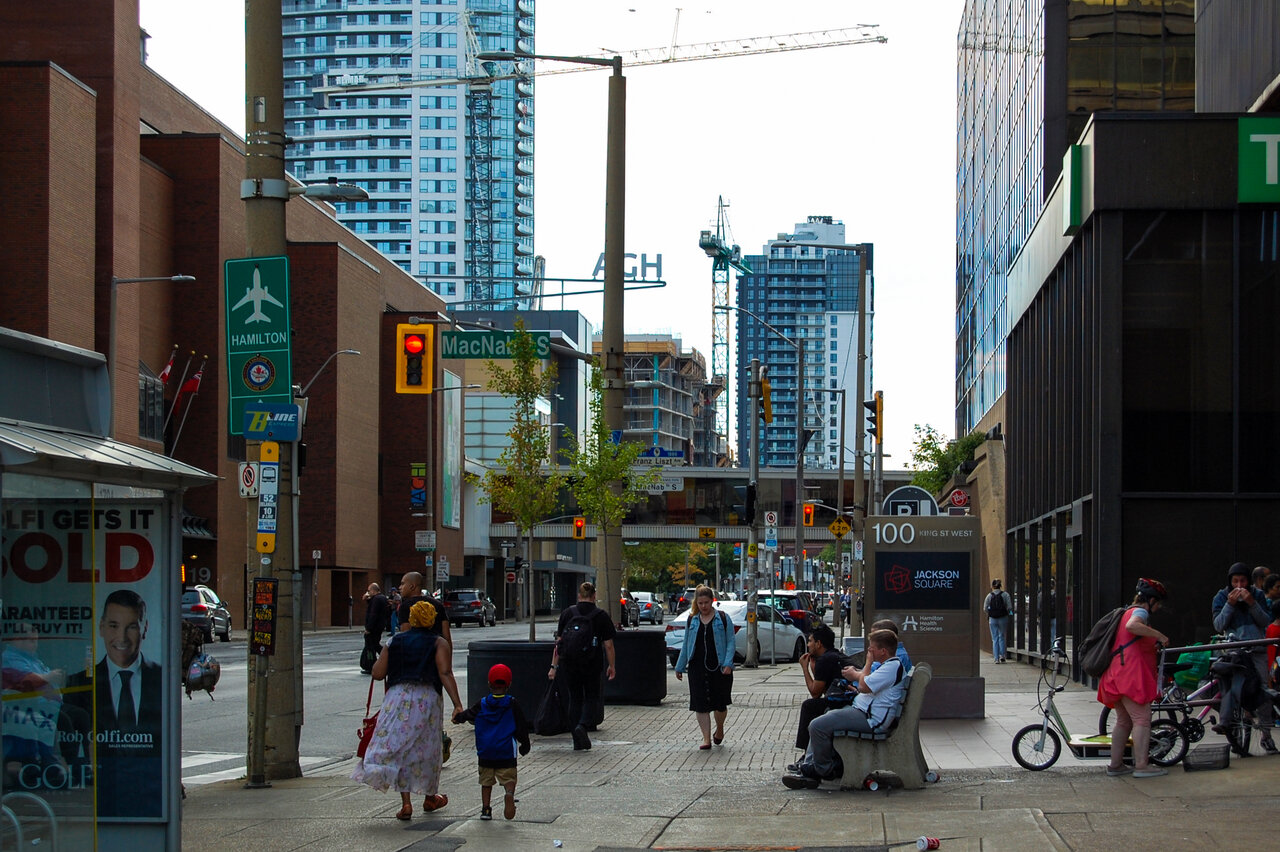 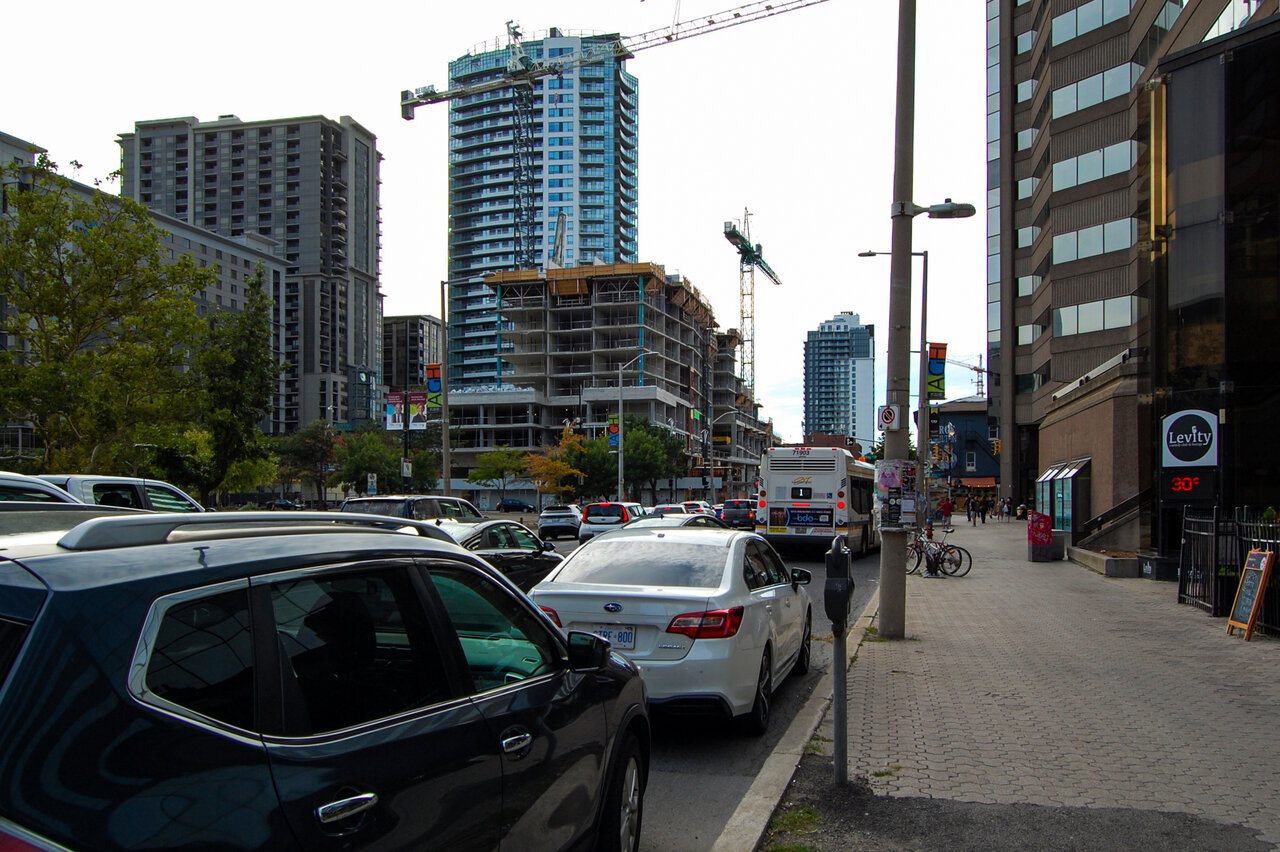 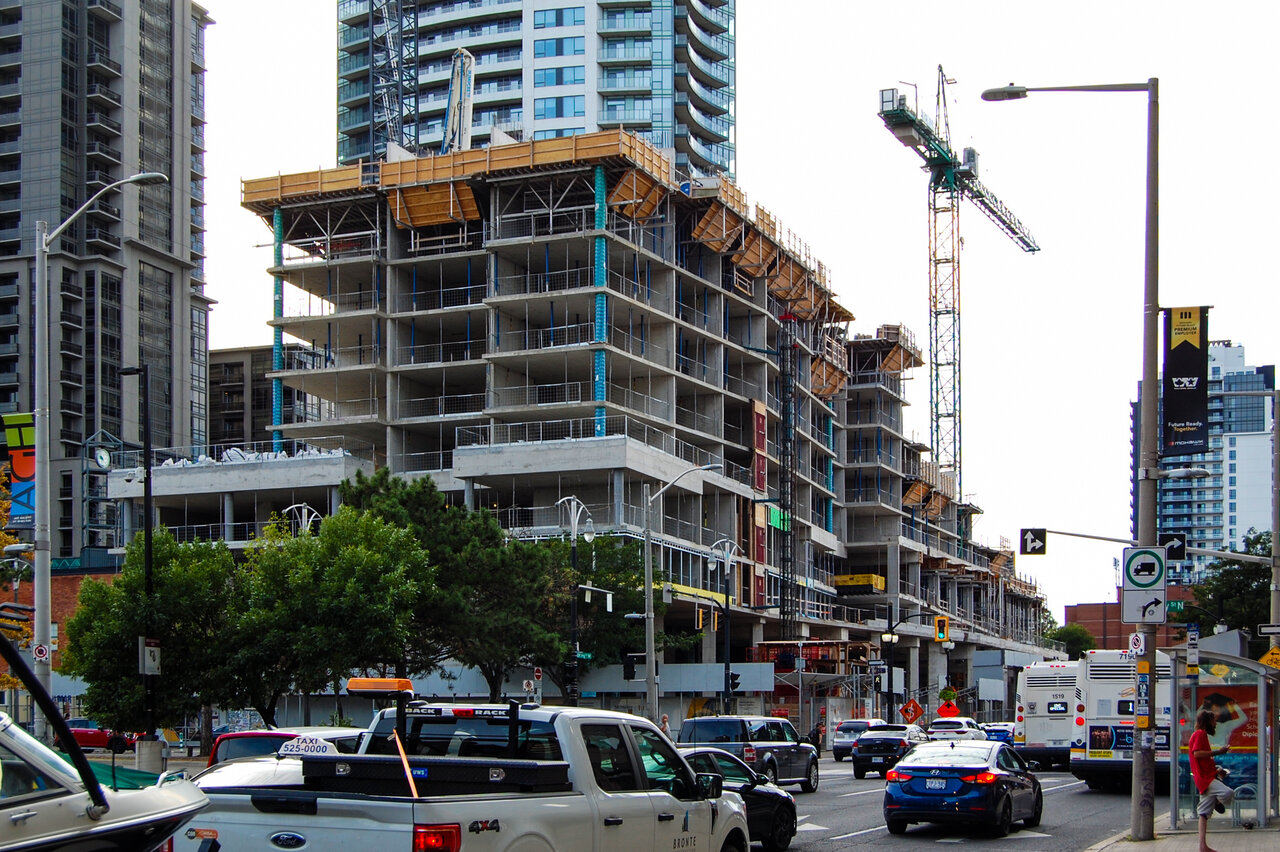 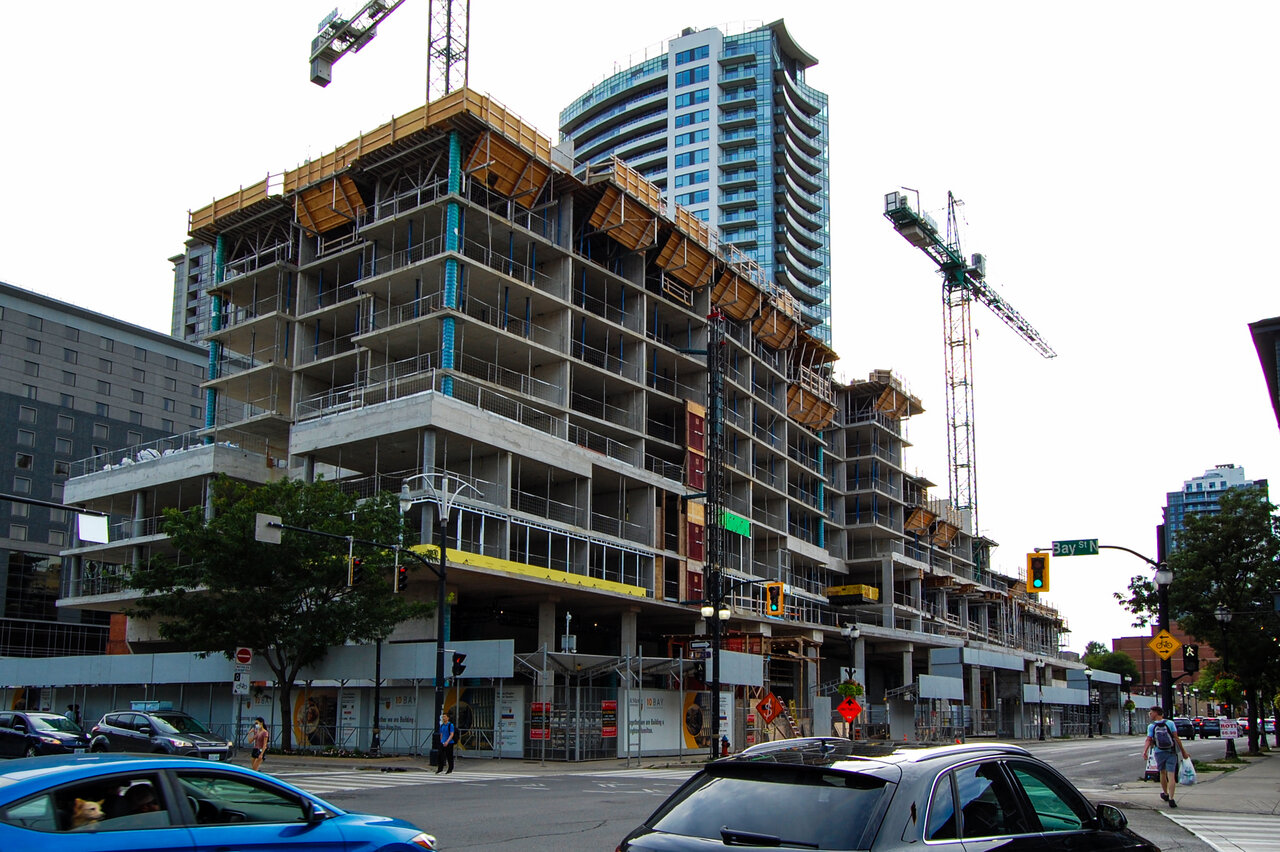 As seen from Bay Street. 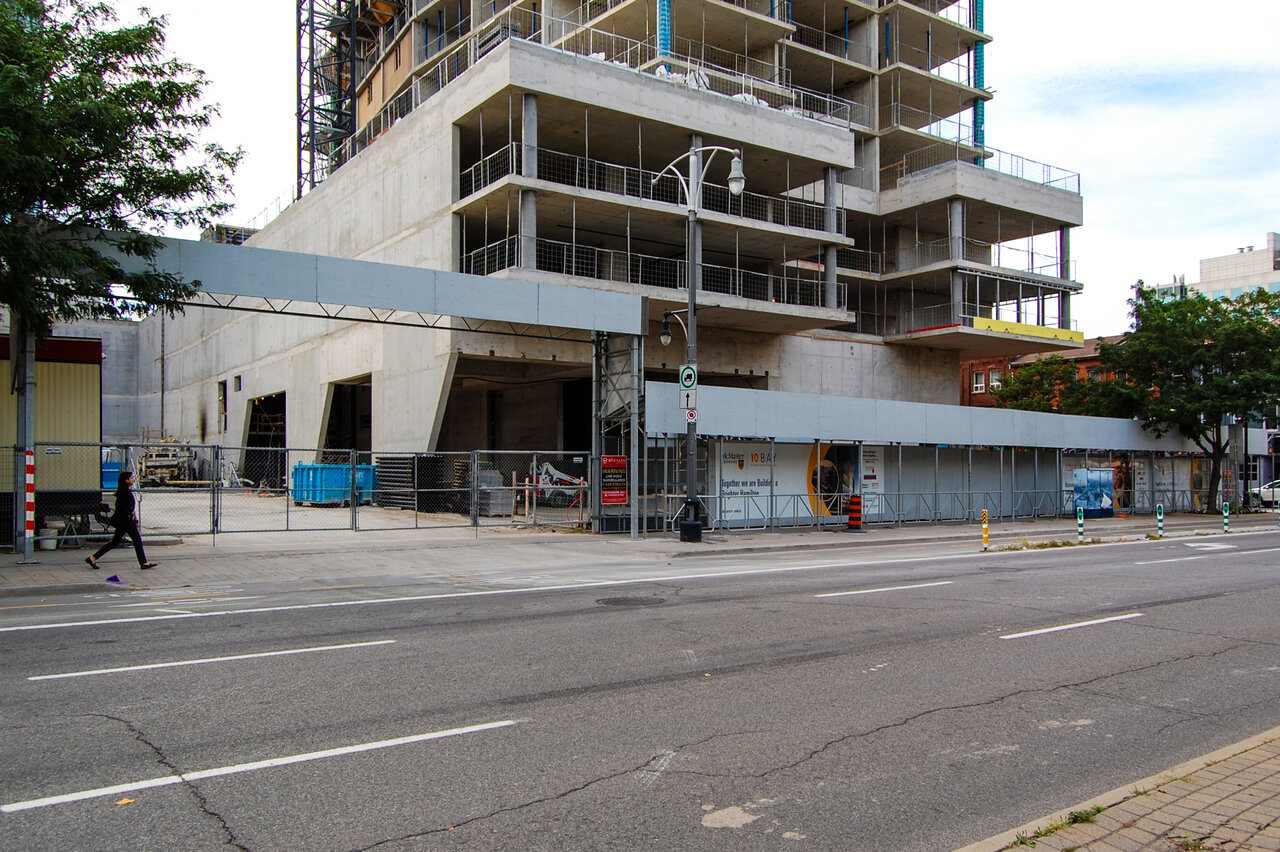 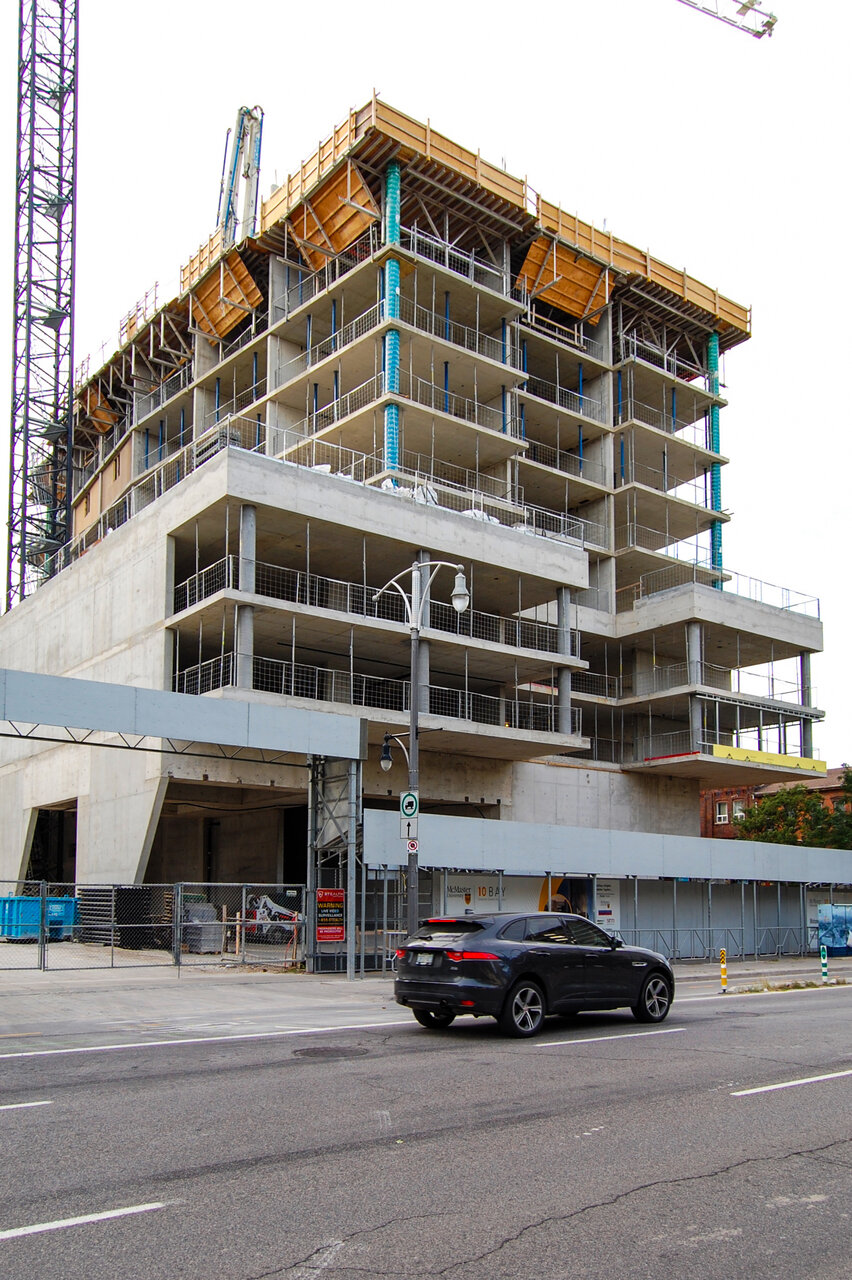 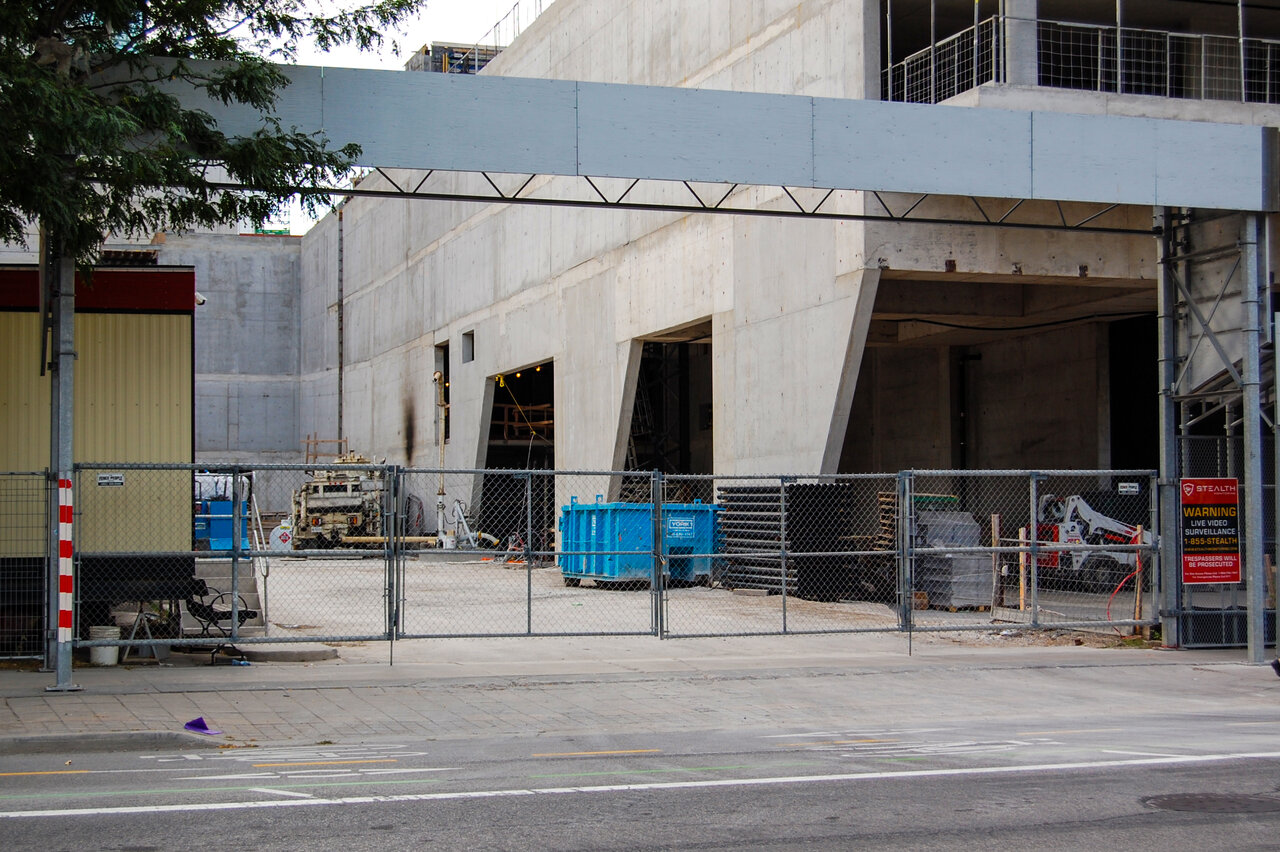 From Main and Bay. 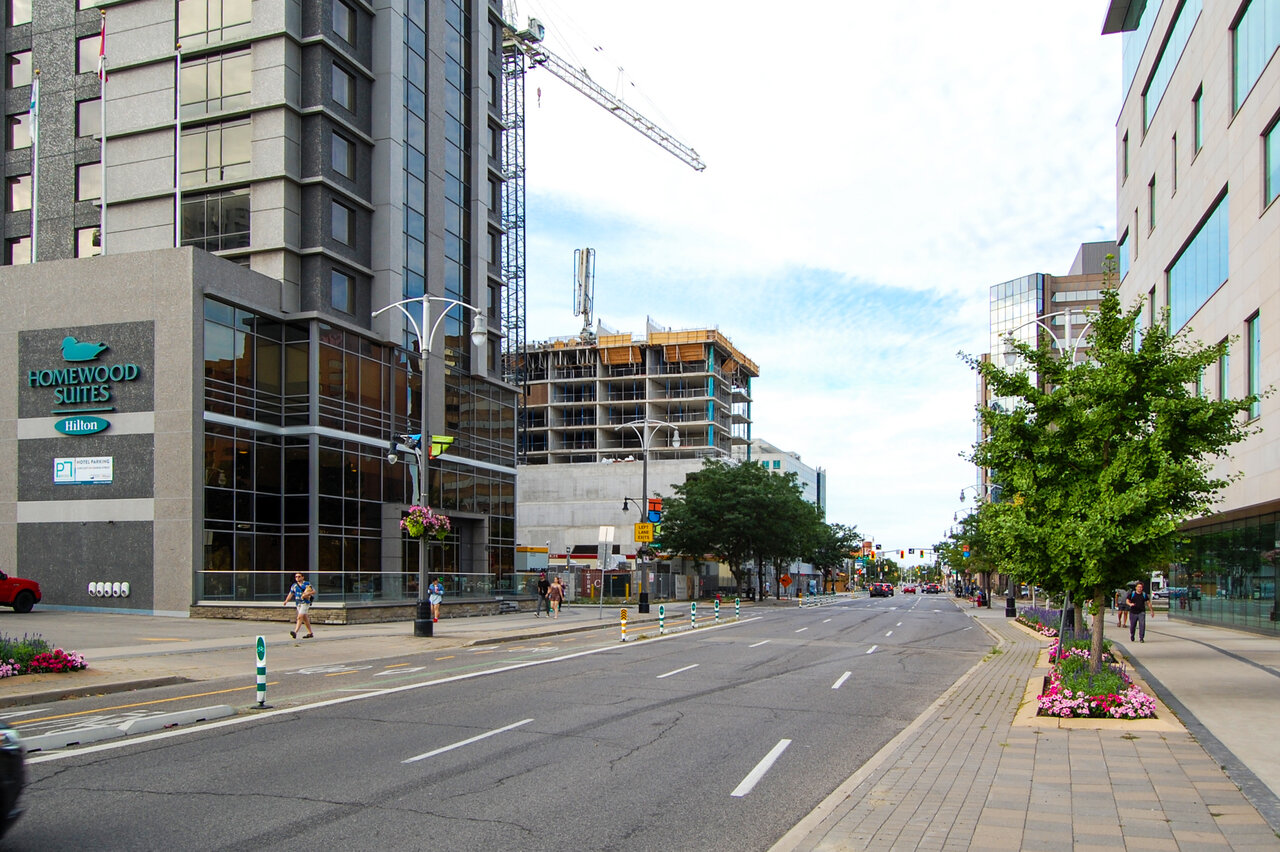 From Bay and George. Where all the construction trailers and such are sitting will eventually be another thirty storey McMaster tower. 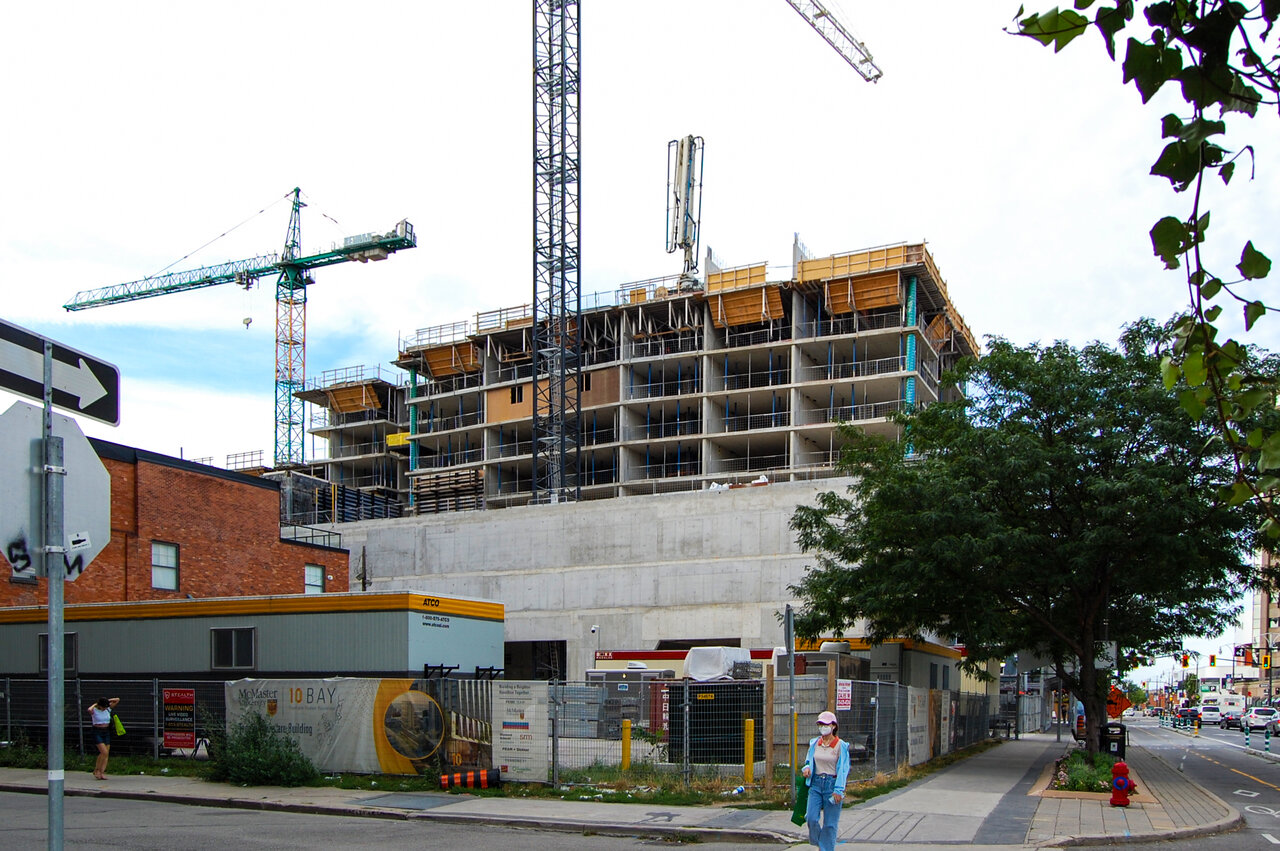 A closer look at cantilevered portions on Bay. 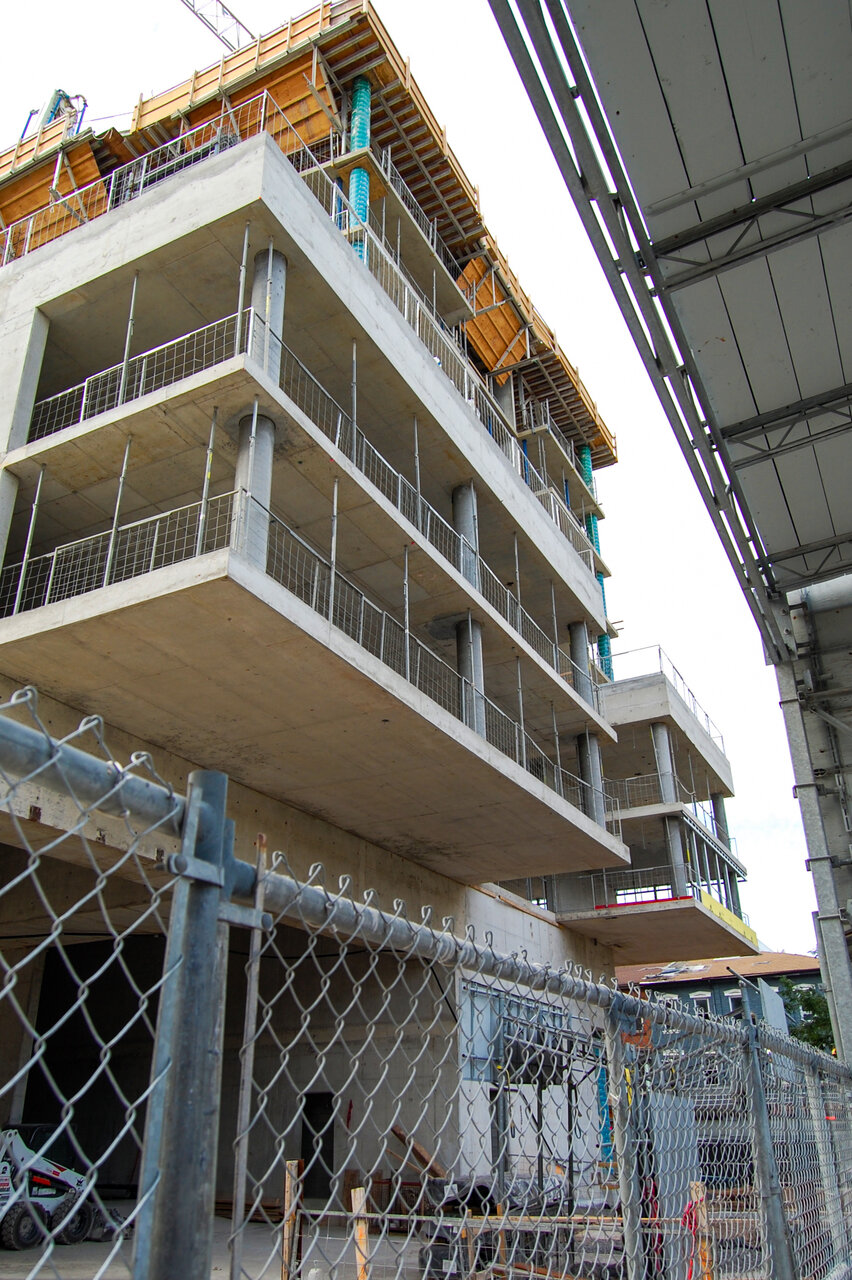 The King Street frontage. Unfortunately, this building does not contain any retail space. There should've been at least some along here. 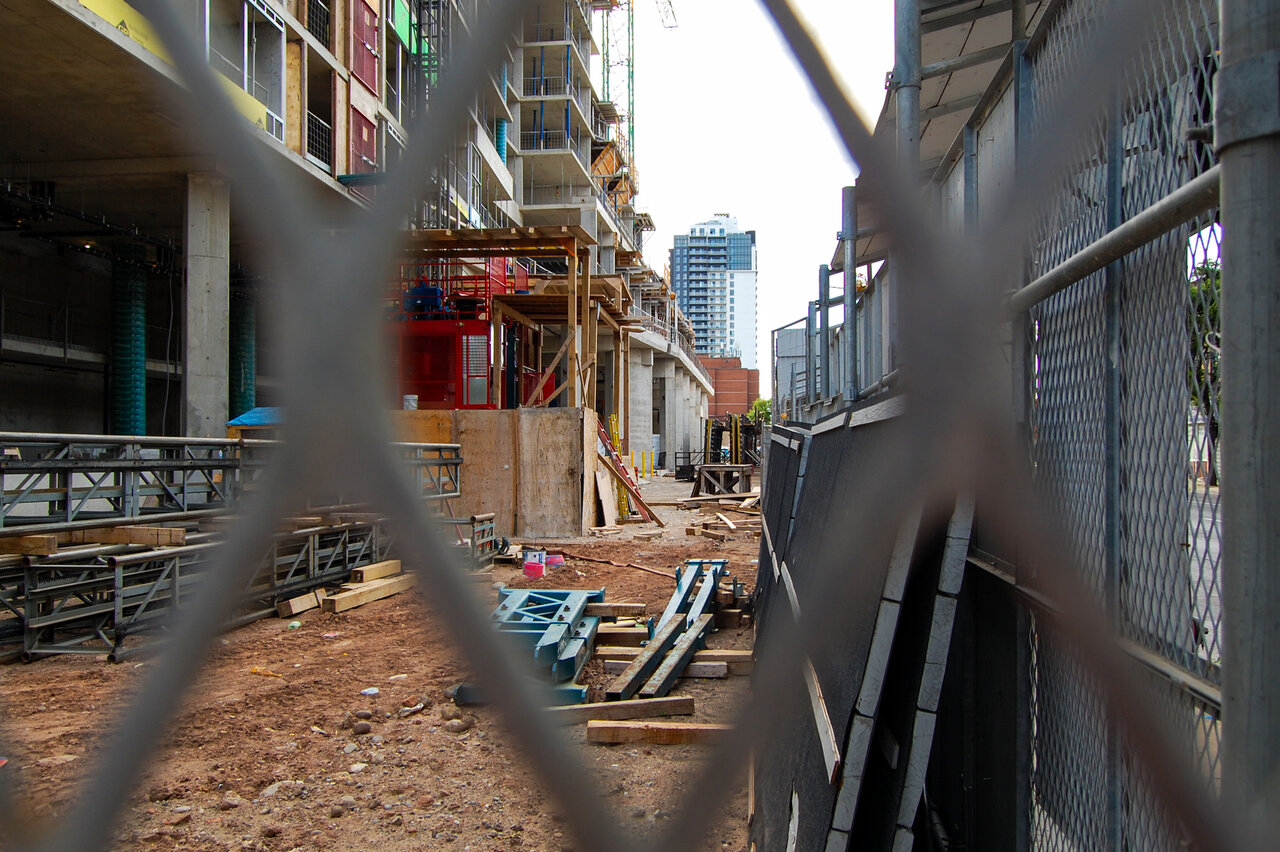 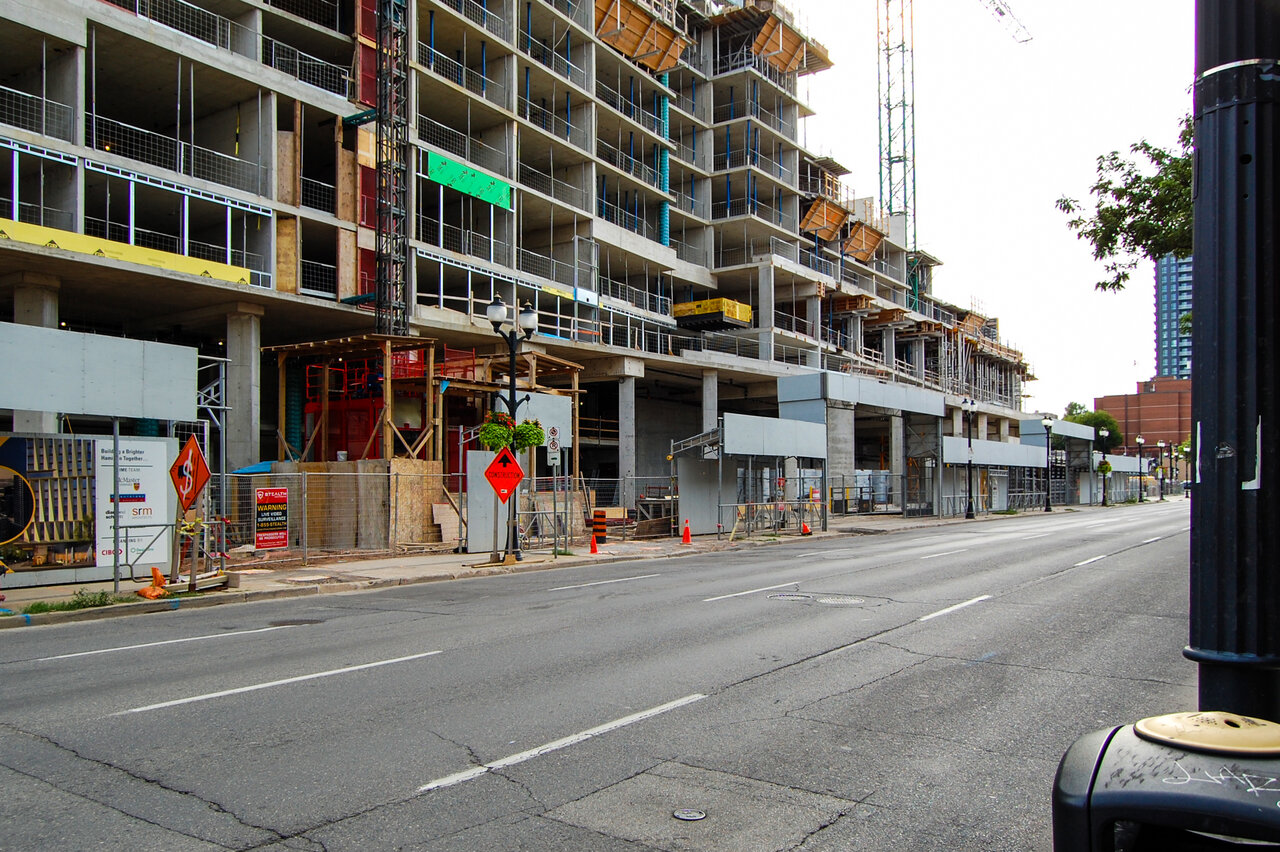 This appeared to be a glazing unit without any glazing. 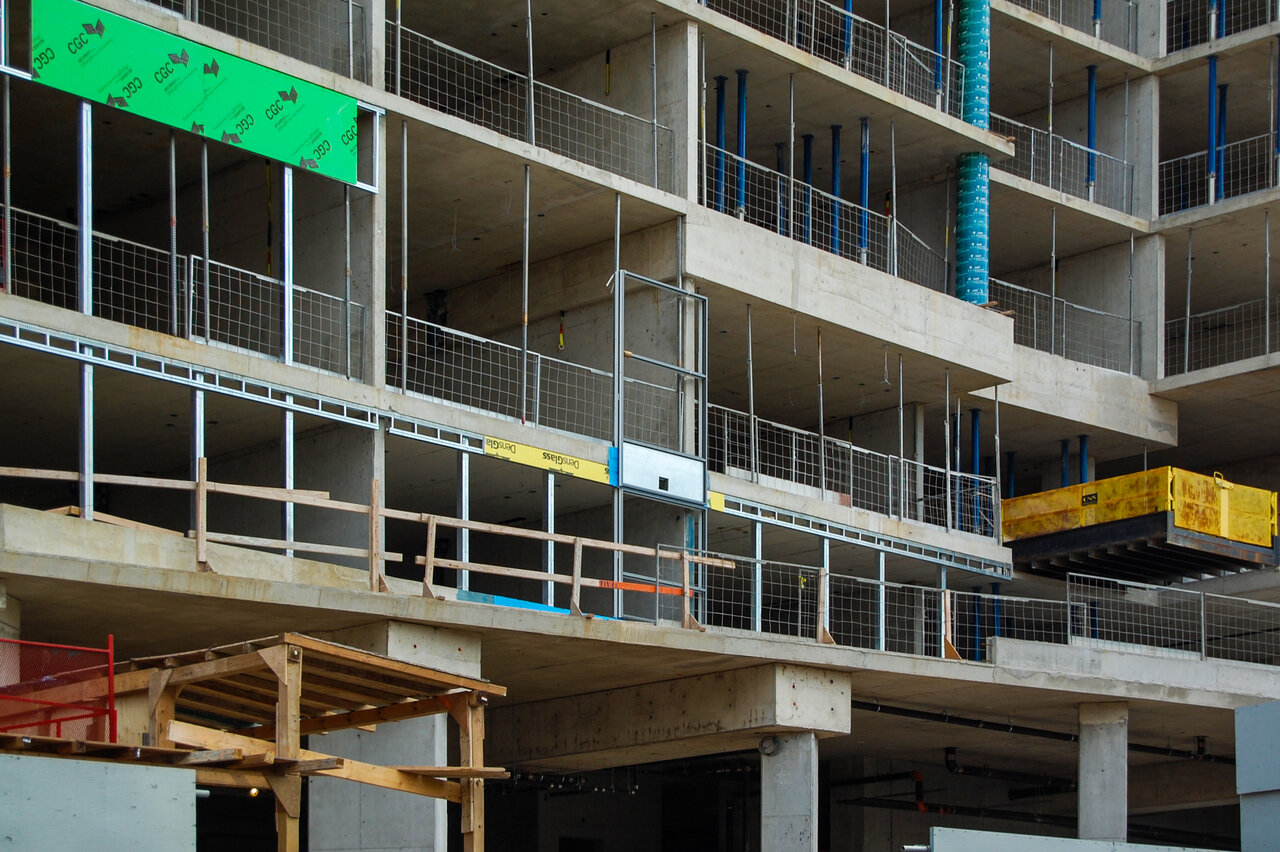 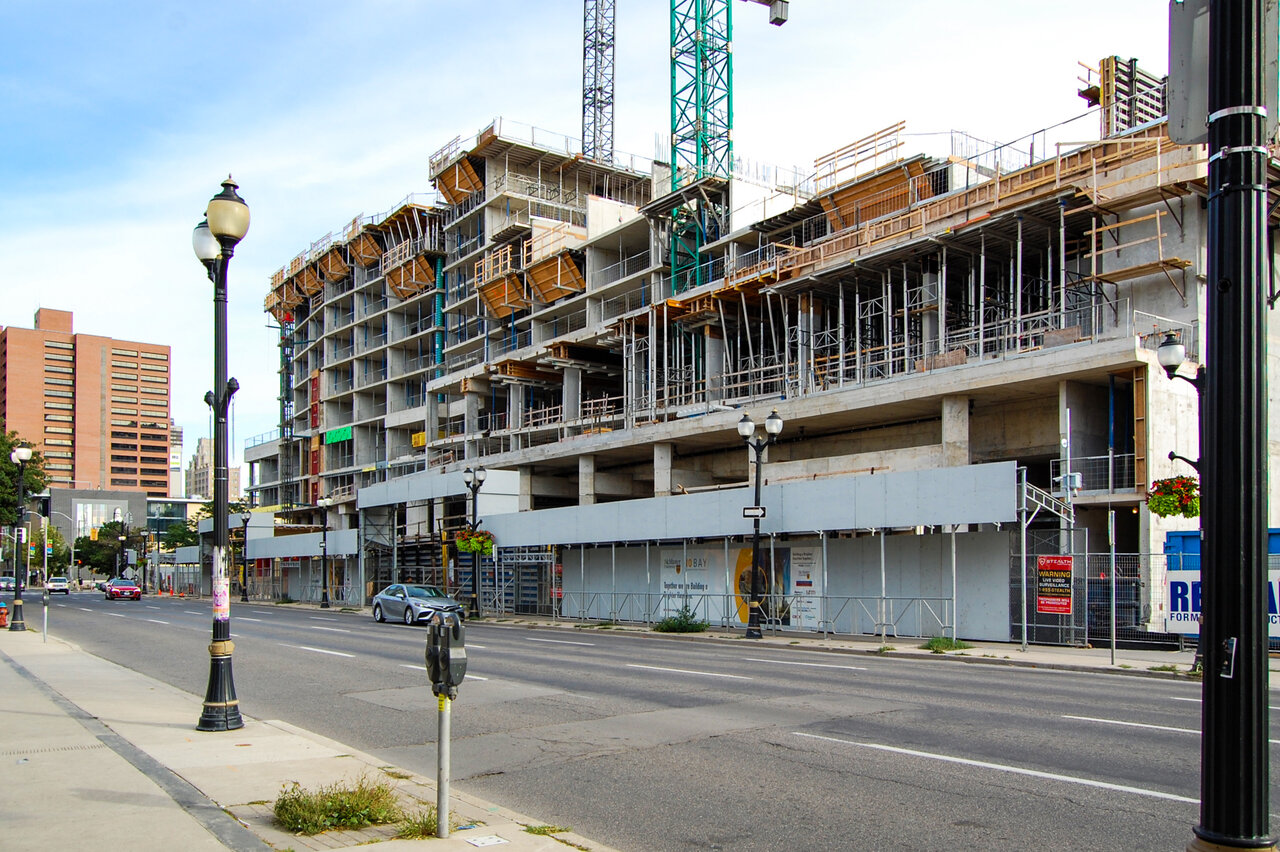