Perhaps this was touched on before, but will there be ground level retail at completion for a restaurant row revival?

I find that the concept and perceived importance of the original Restaurant Row along this stretch of King to be dated. Perhaps evoking a sense of nostalgia in the 90's and 00's when downtown was more barren, and these restaurants were the only option to grab a bite and drink after a ball game or theatre show. Times have changed though, especially as Toronto's restaurant scene has boomed in the 2010's and this stretch became less relevant, and became left behind as a tourist trap. As someone in my late-twenties who grew up with the changes of downtown, I don't believe I've ever been to any of the restaurants here.

In many ways, the formation of newer restaurant rows have transferred over to and thrived in other downtown areas such as King (west of Spadina + Portland) and Dundas (between Bay and Uni Ave), John/Richmond/Adelaide and other adjacent side streets in the base of newer condos or traditional warehouses. Even the Financial District has seen a rise in new restaurants in recent years. Plus further west as you move into the Queen & Trinity Park, Dundas & Ossington, etc. areas. And often with higher quality restaurants too.

The King Blue development next door is supposed to have multiple retail units that are suitable for restaurant usage in the future, along with the Maverick when it gets completed.
Last edited: Nov 4, 2019
Reverie
Flickr

TOBoy said:
Perhaps this was touched on before, but will there be ground level retail at completion for a restaurant row revival?
Click to expand...

MetroMan said:
Not quite. All of the street level properties are expected to be returned as restaurants.
Click to expand...

MetroMan said:
Not quite. All of the street level properties are expected to be returned as restaurants.
Click to expand...

Perhaps, but I doubt if Carbone runs any of them. Actually, I've not heard anything from him since he got completely crushed (1.8% of vote) in the last municipal election. 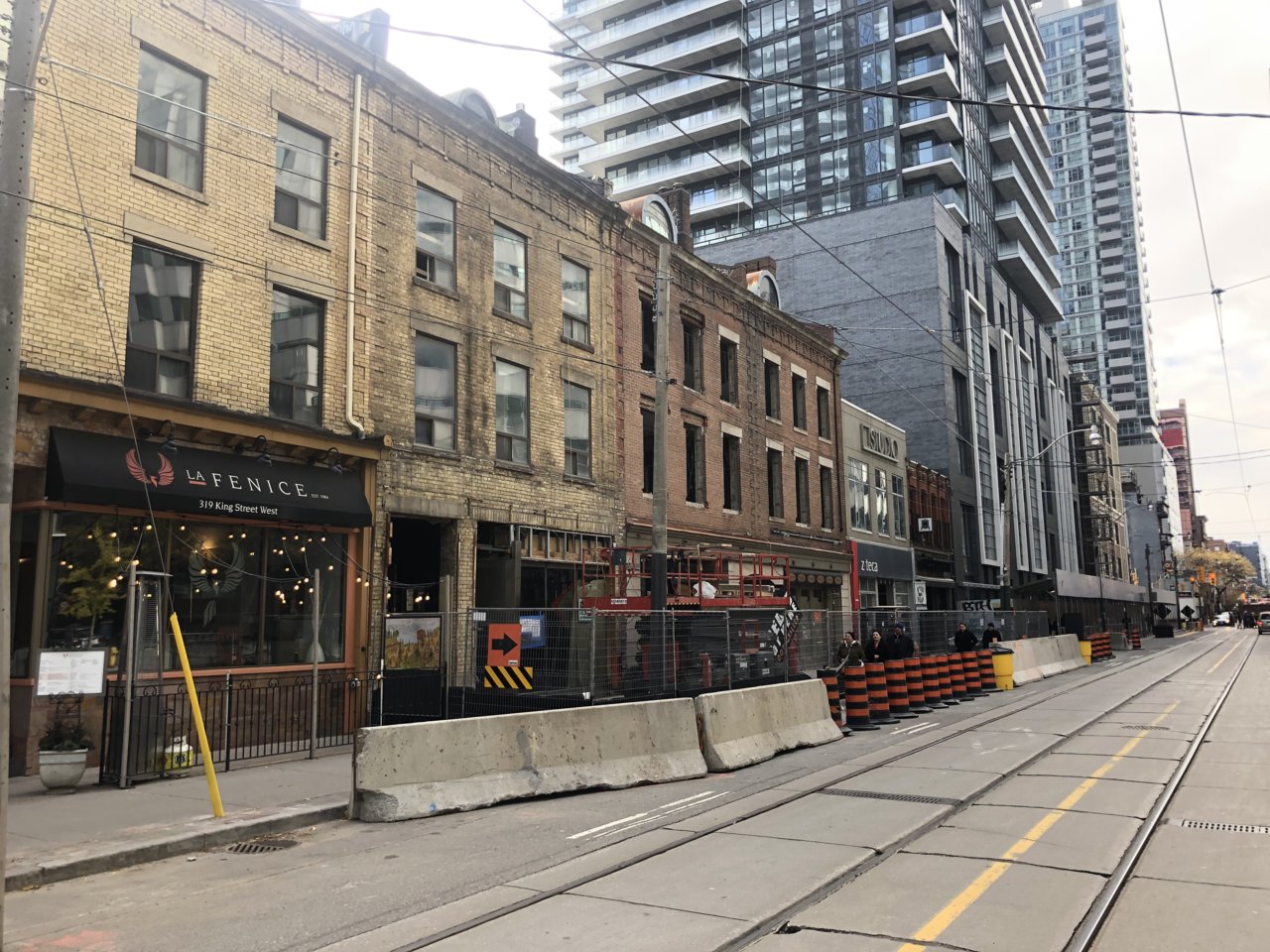 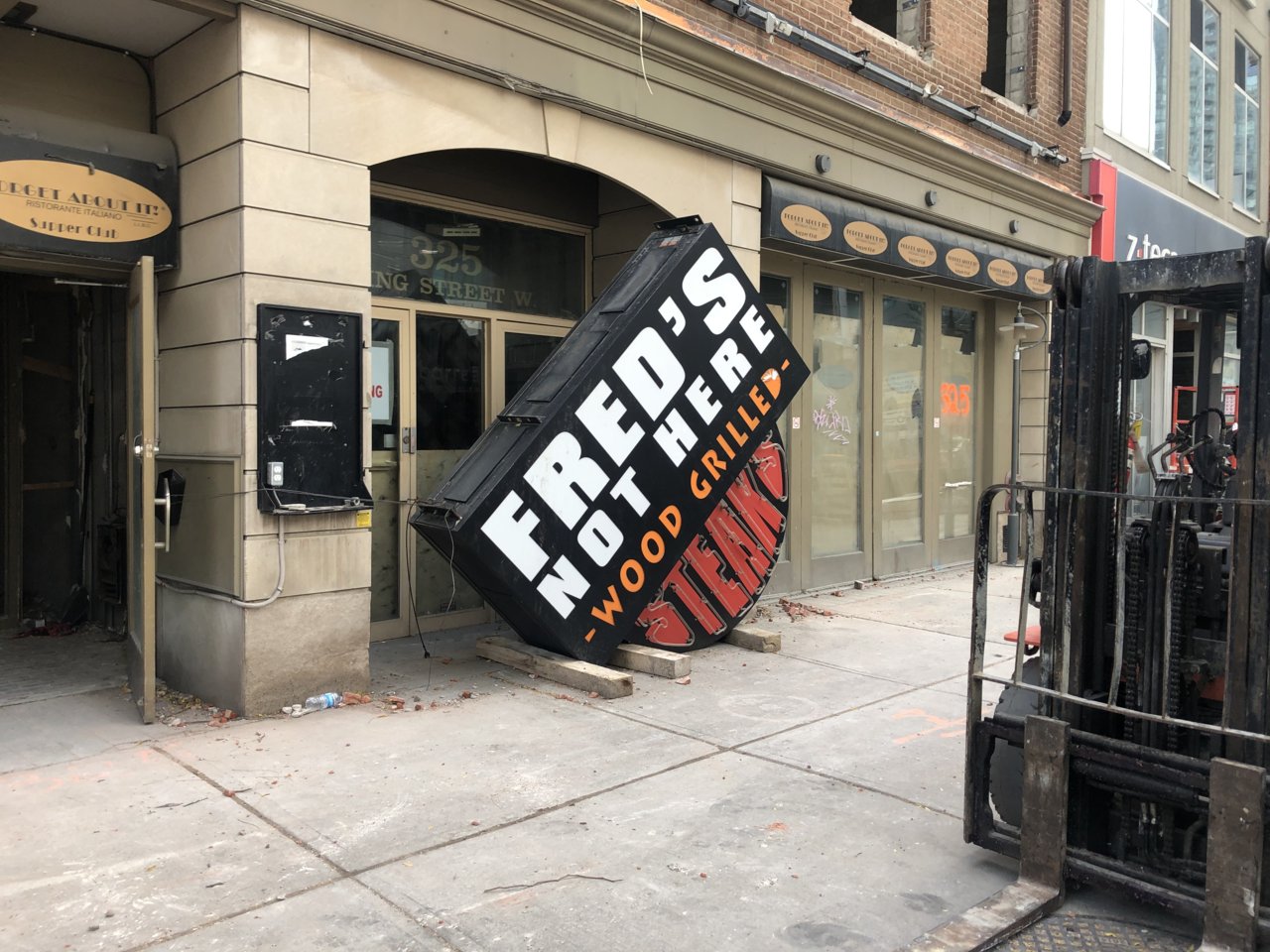 ^Fred is really not here... loved this strip... hope something decent materializes in the future but feels like block busting at the moment.
Thank you UT photographers.
LINK: Future SKYLINE render (updated November 8, 2020)

The Bay and Gable was probably Toronto's first claim to fame. We can say the latest is turning a block of low rise building facades into a podium for a tall tower.
got some ice to sell you

Hopefully Maverick has lousy kitchens - driving the need for a new restaurant row... guess it may be Pizza Pizza and dry cleaners though ;-)
Thank you UT photographers.
LINK: Future SKYLINE render (updated November 8, 2020) 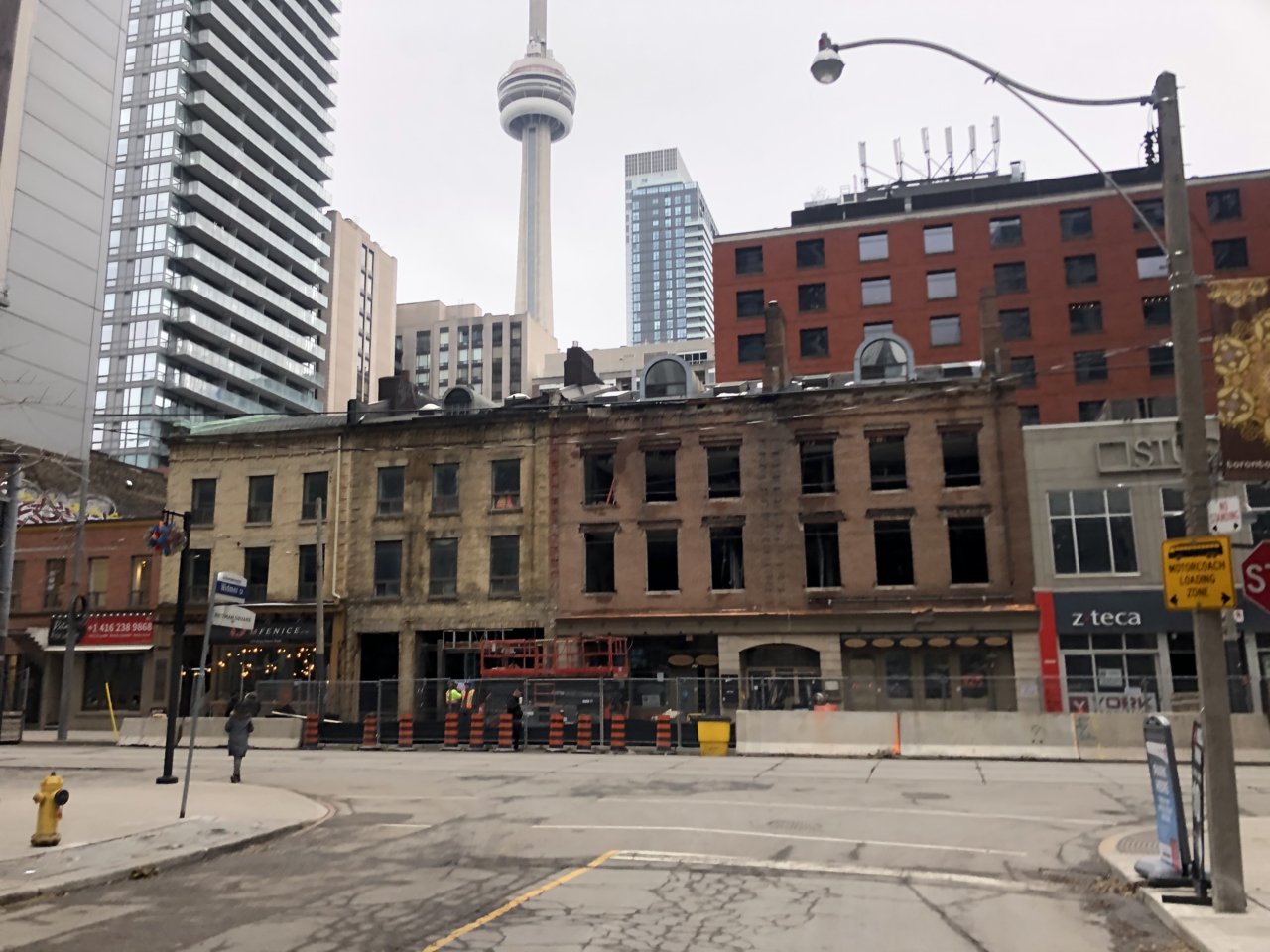 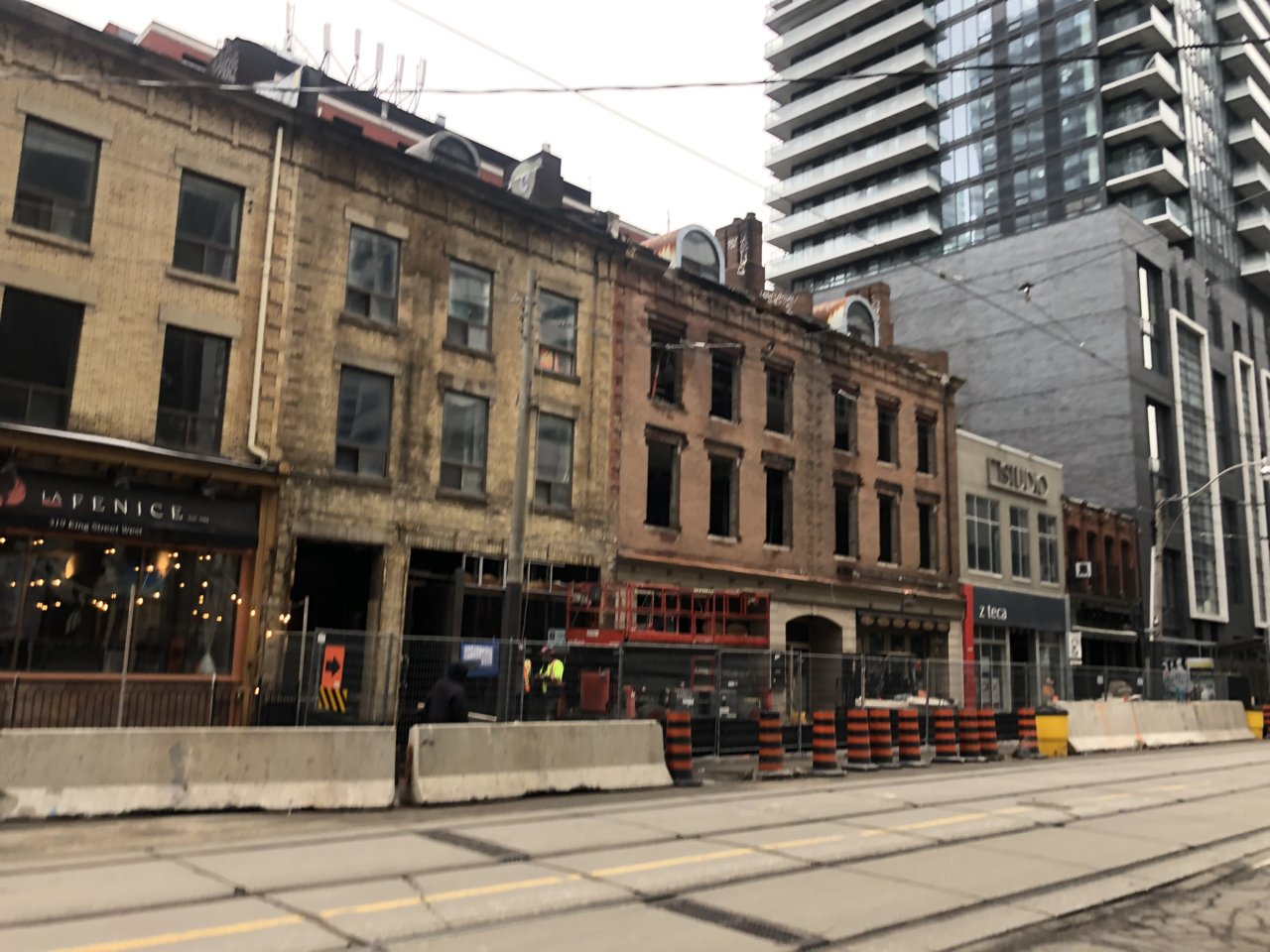 Is the La Fenice property part of this project too? The renderings make it seem so.
T

I think it is dead and it’s gonna be funny if we see pizza pizza, dry cleaners and a bank down here. Tourist area or not.

The life has already been sucked out anyways.

condovo said:
Is the La Fenice property part of this project too? The renderings make it seem so.
Click to expand...

i think it's part of this one. im kinda confused too.

Agree, re: the quality of food, but disagree re: the ability for the new builds to recreate the cadence of the small storefronts we're losing here. 'Vibrant', this strip will no longer be.

urbantoronto.ca
RESPECT- NOT FOR EVERYONE

My thanks to AHK and innsertnamehere for directing me to this thread. 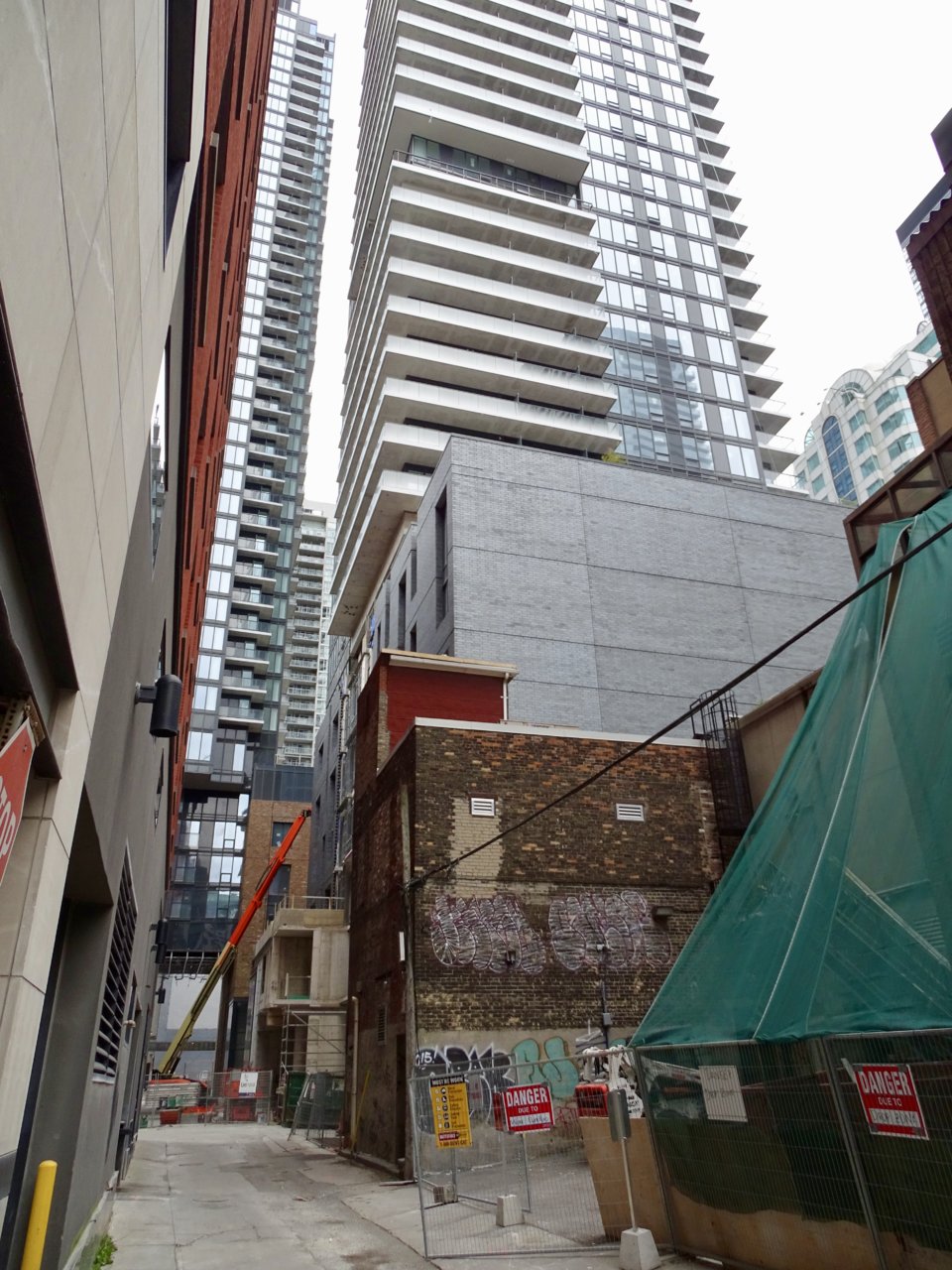 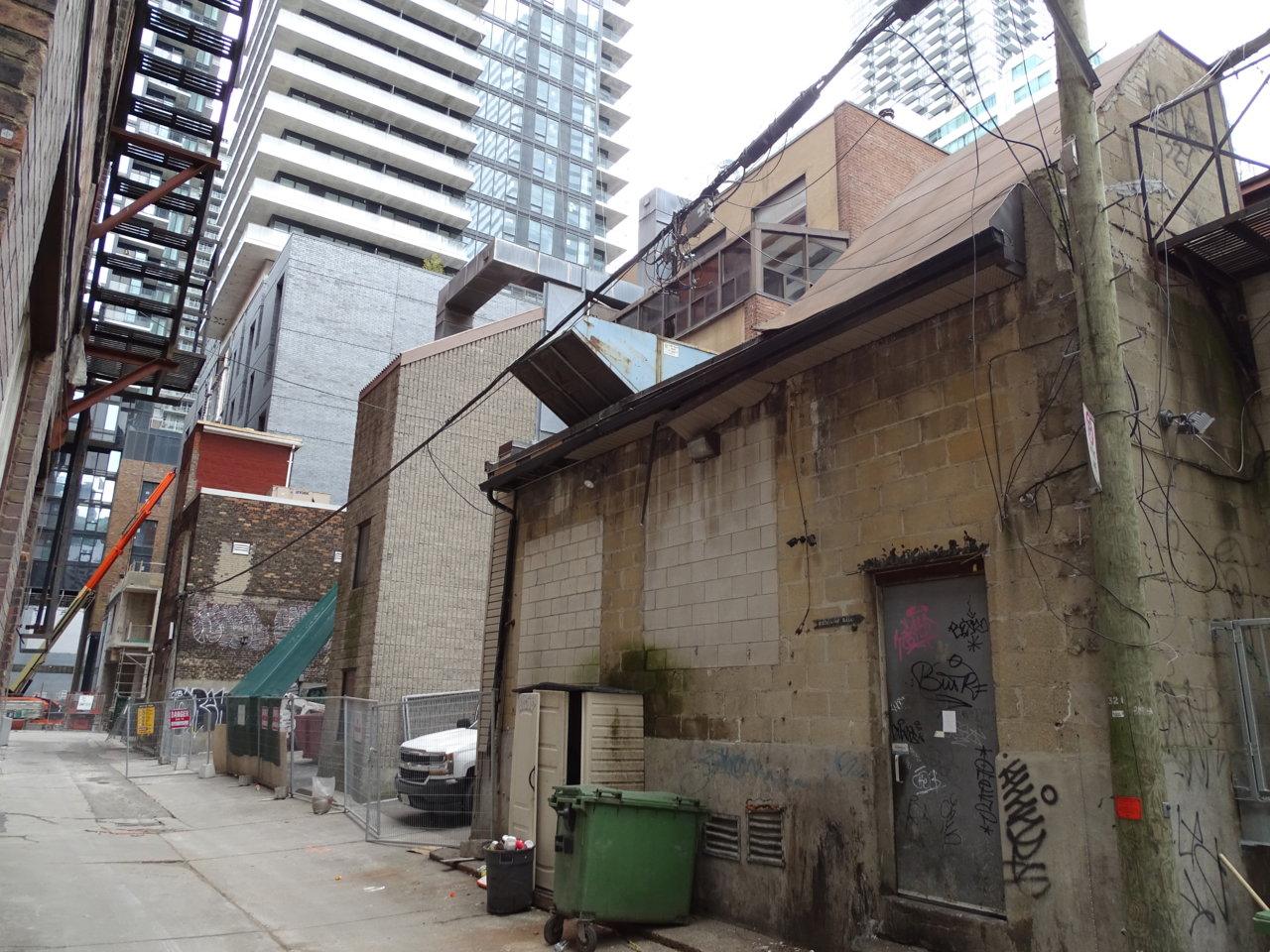 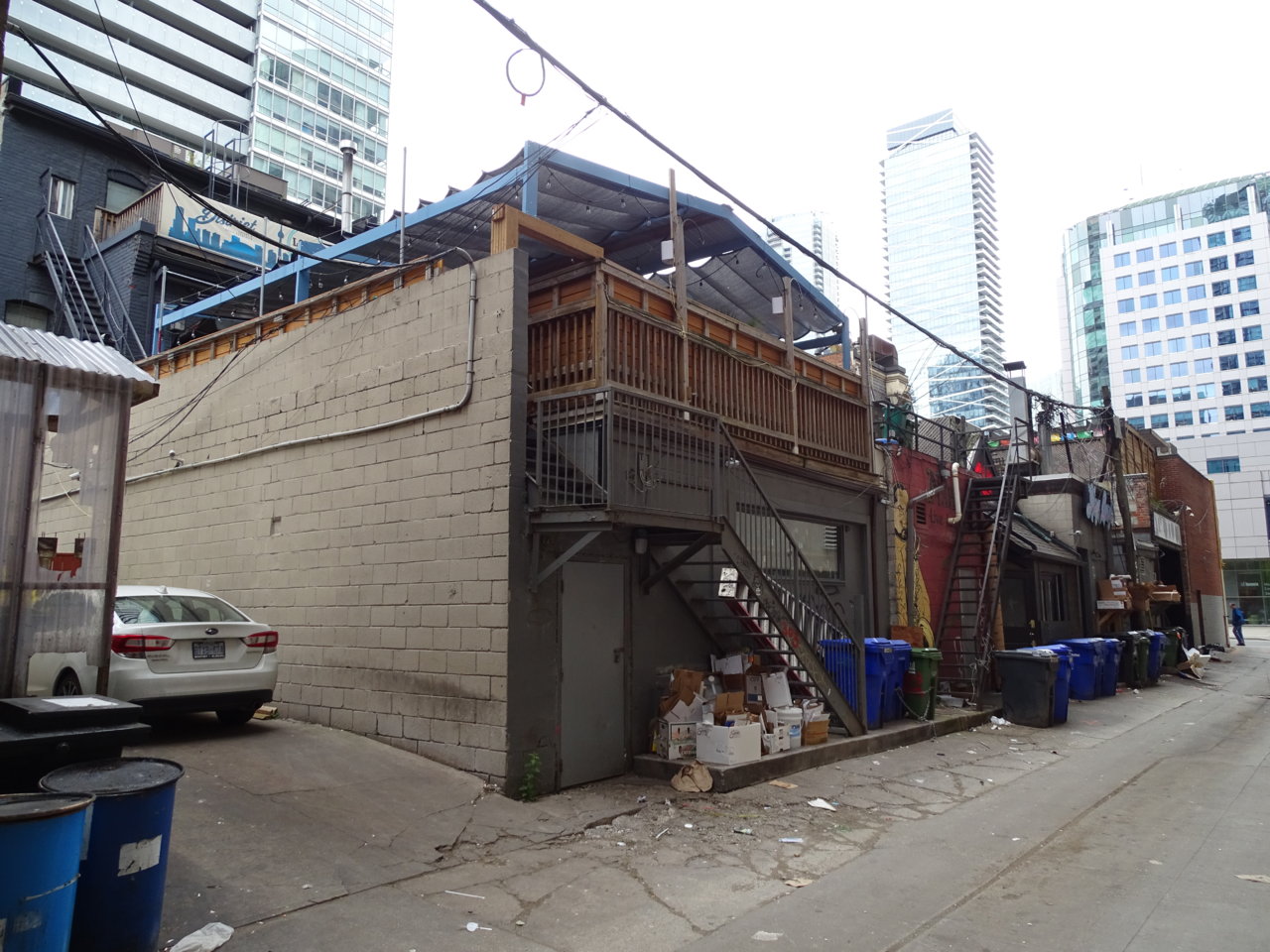 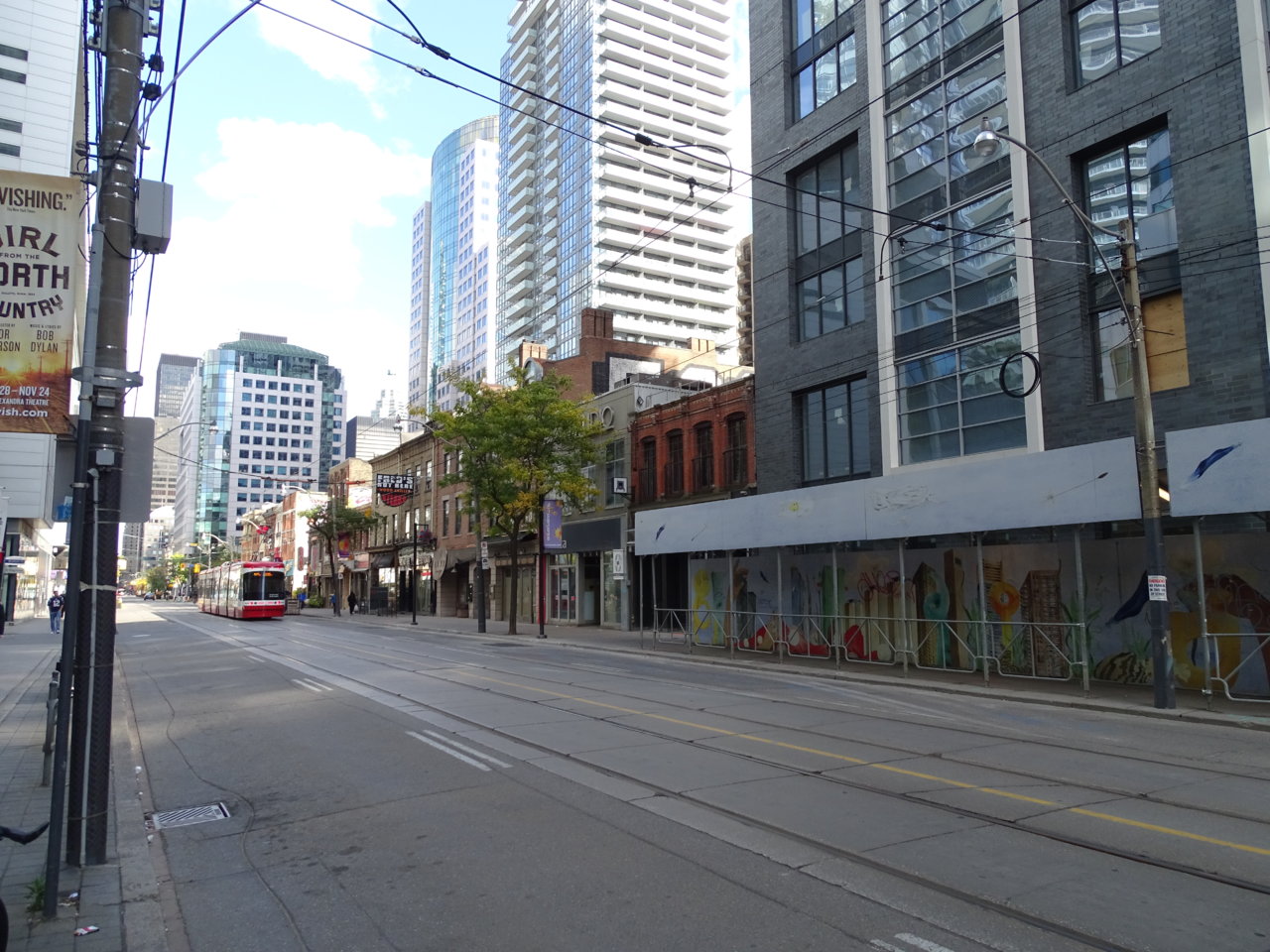 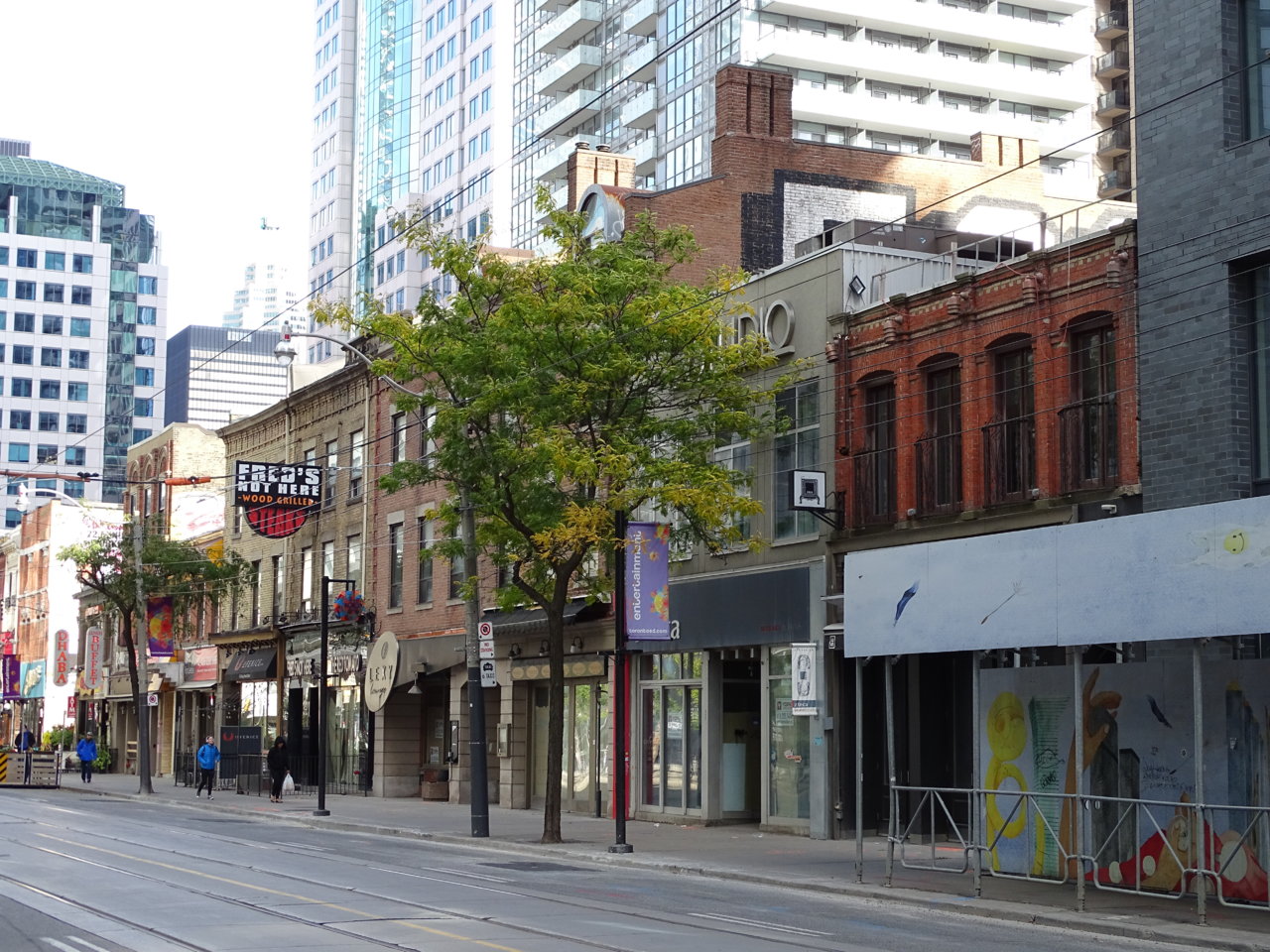 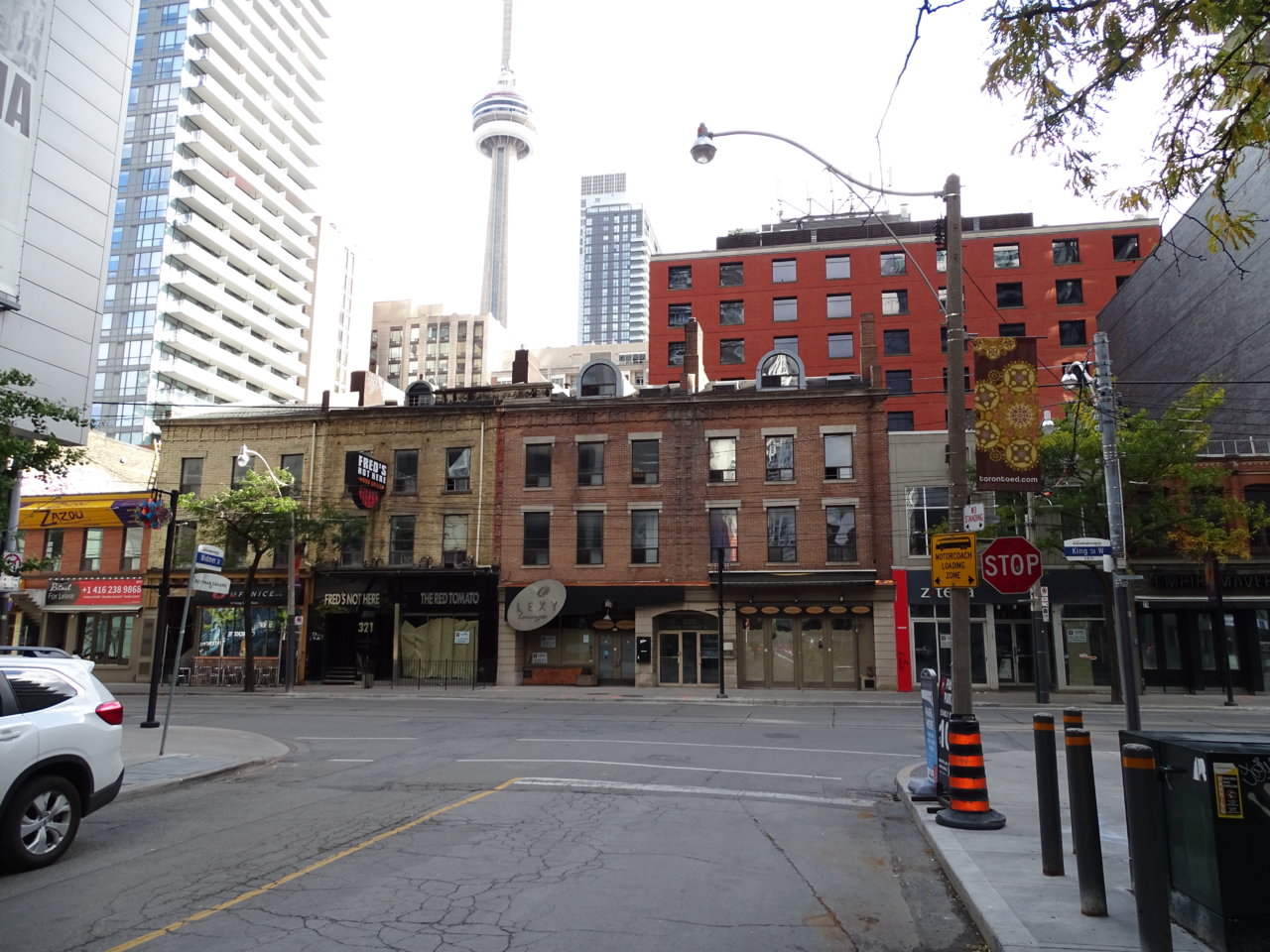 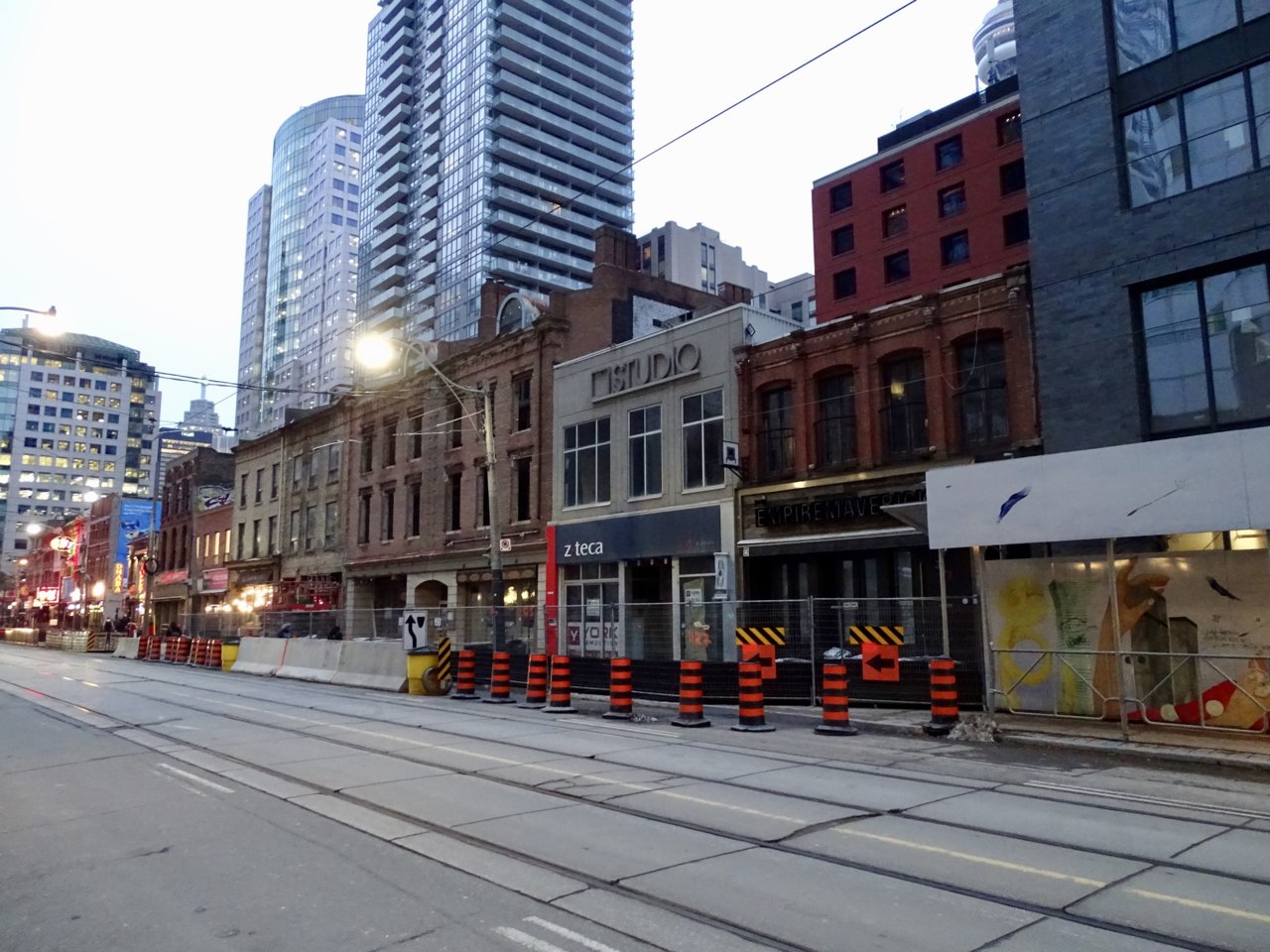 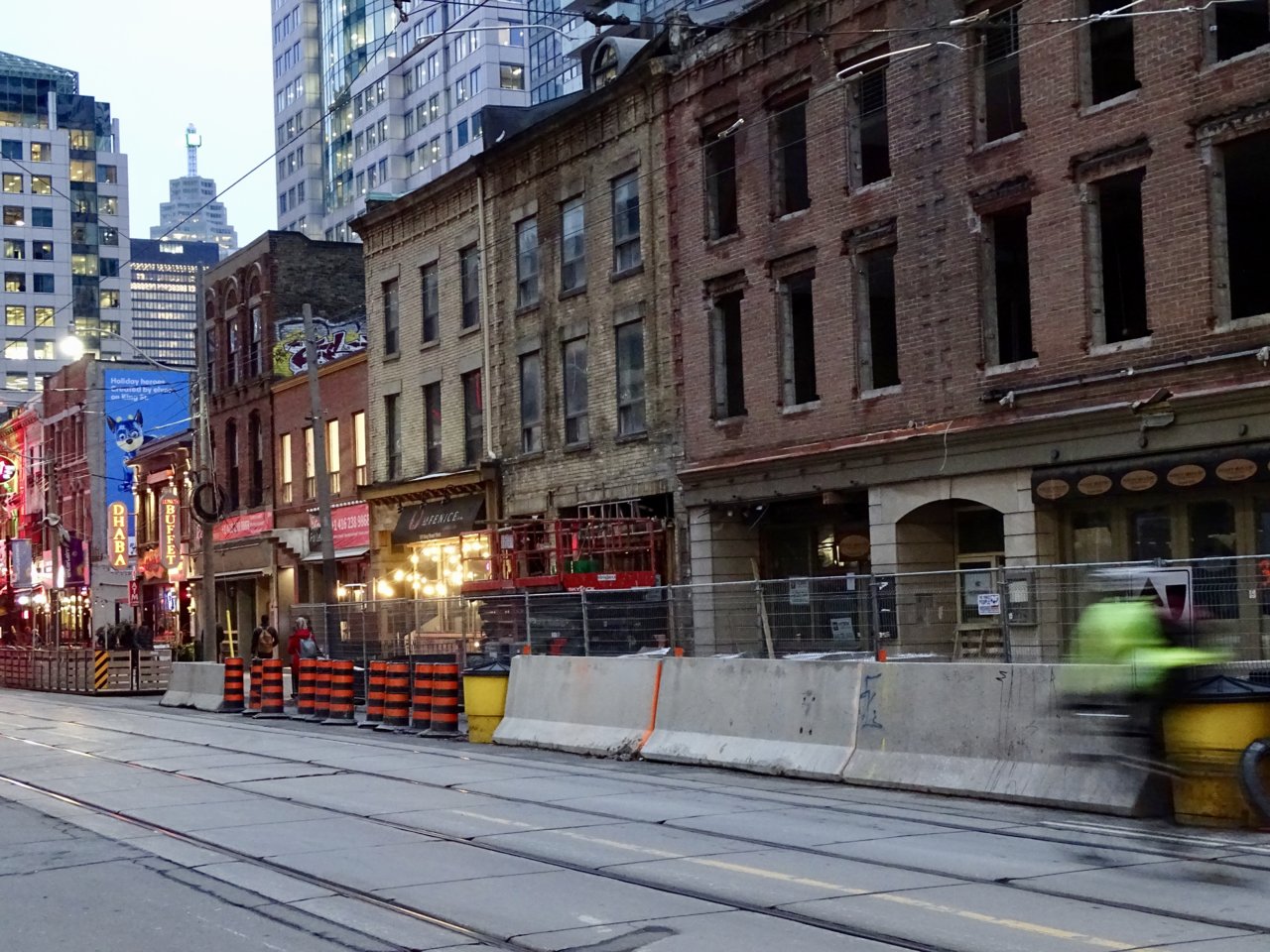 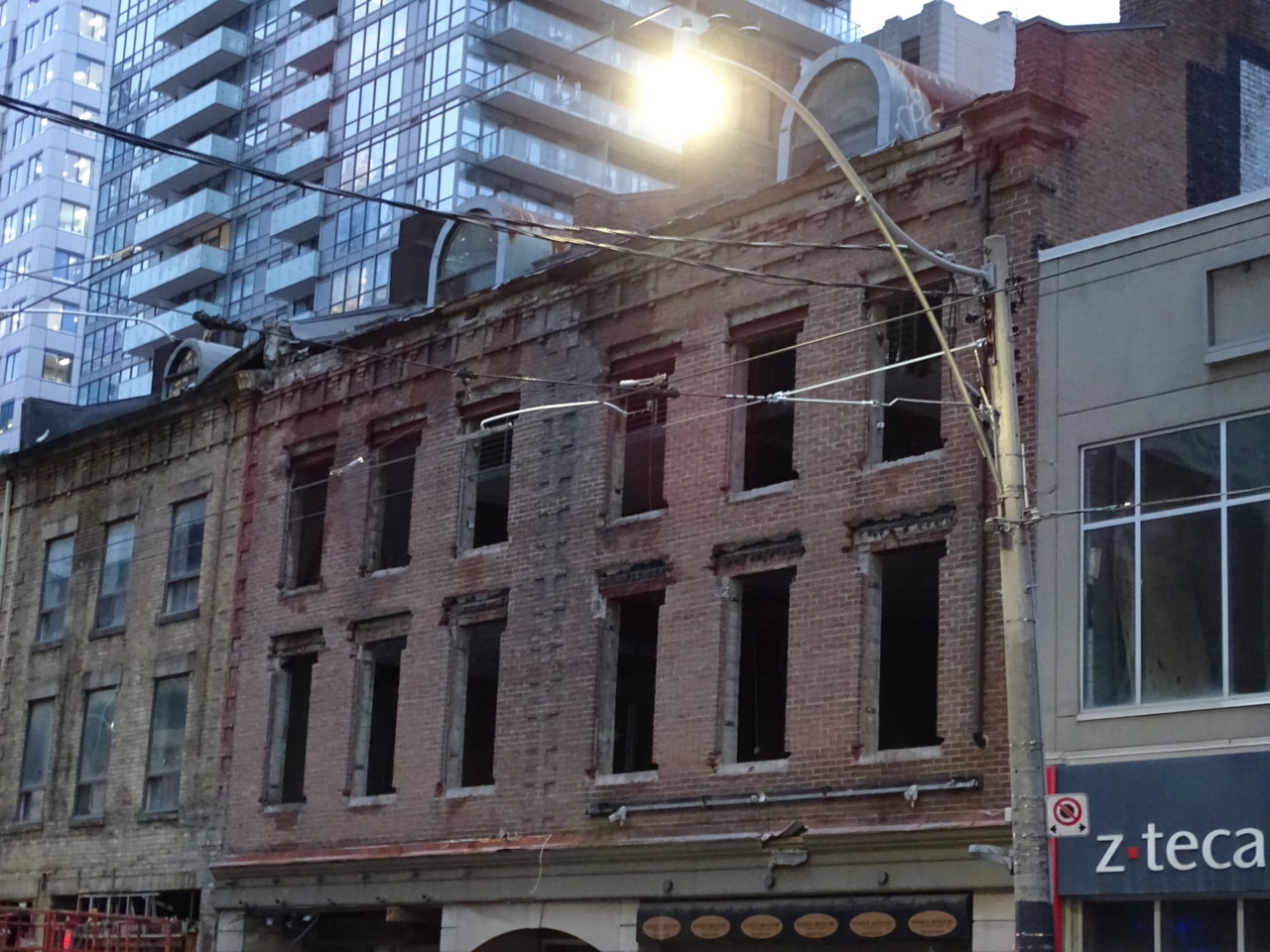 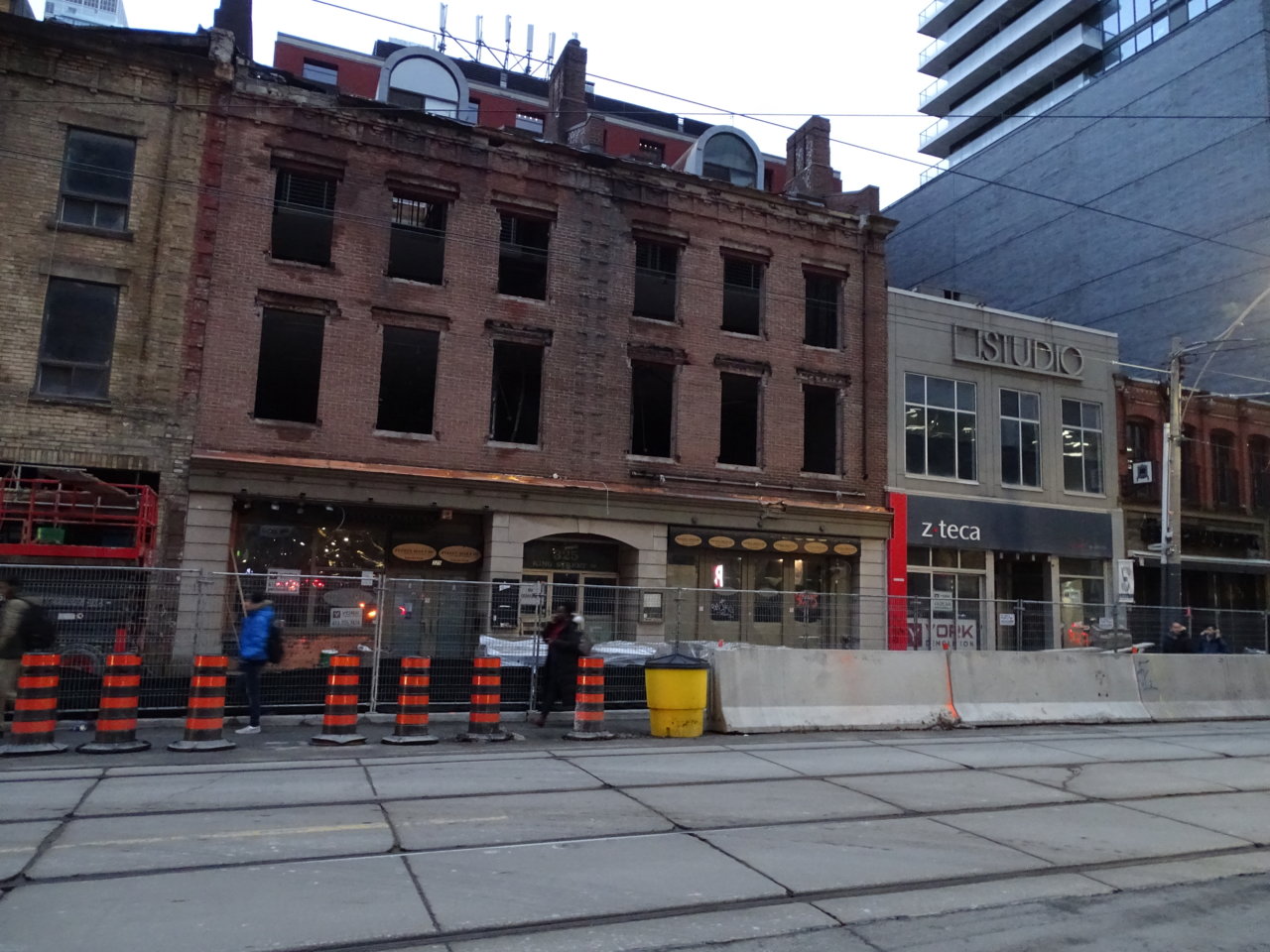 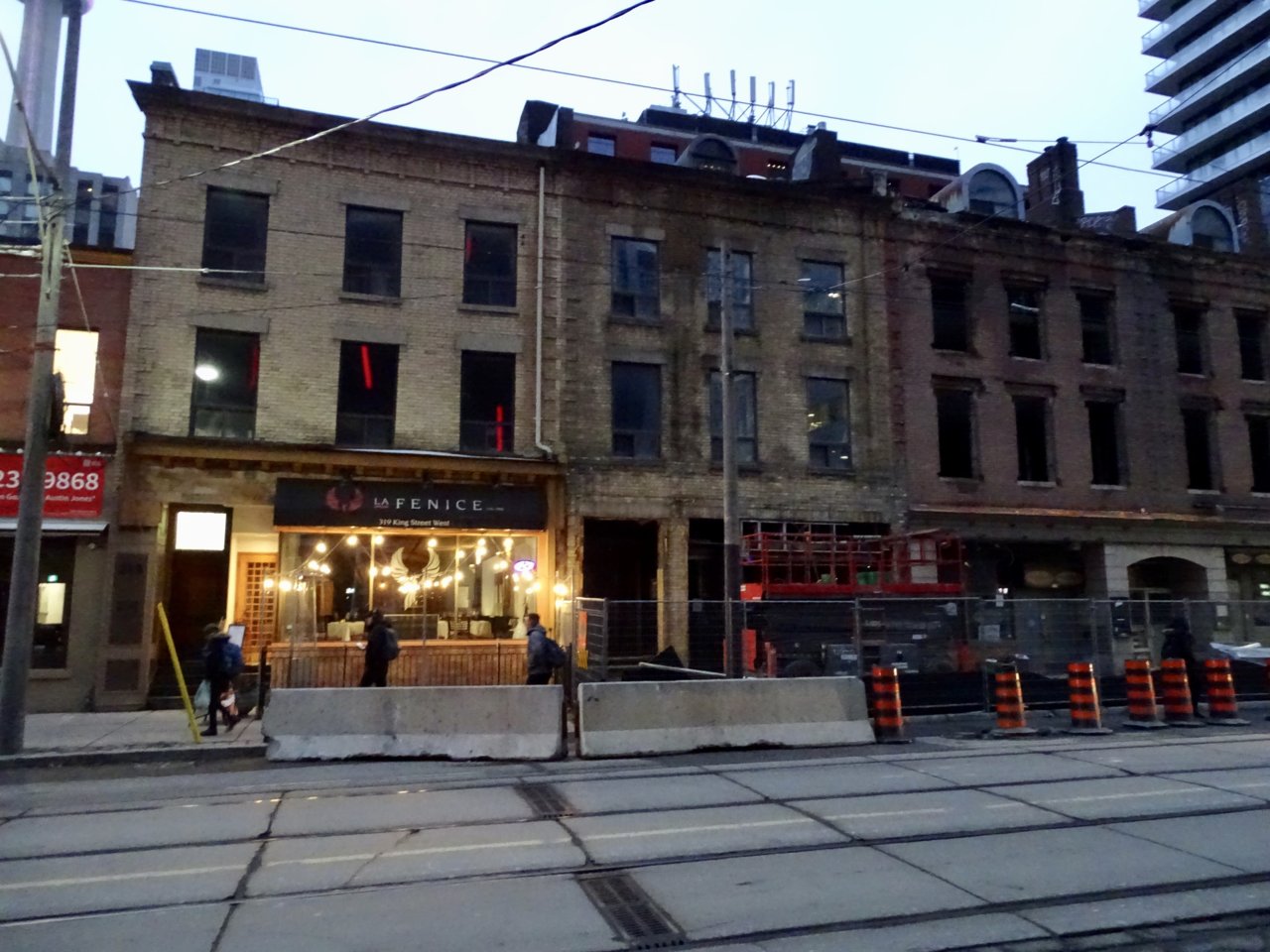 Last edited by a moderator: Nov 20, 2019
Shout out to all the construction photo fans!
RM

This is a painful 3 or 4 year wait for change in the destruction (reinvention?) of the "entertainment district" Reviews aside, there was some good food and fun here... la Fenice for example (a friend) always served great classic Italian. Now a prime dead zone waiting for Maverick.

Maybe we can close down Baldwin and build a condo, wait for 4 years.

I'm an admitted skygeek but wonder if we'll ever get those fearless restaurant and other shops back. Sometimes you gotta leave it alone?
Thank you UT photographers.
LINK: Future SKYLINE render (updated November 8, 2020)