Presented at Joe Cressy's Community Consultation meeting on Monday, June 27. The existing building (originally a Northern Electric cable plant) which extends from the King Street frontage all the way to Adelaide (bridging a mid-block ground level laneway) would be retained intact, with a new 12 story building built beside and over the existing structure at the north end, encompassing the parking lot at the south east corner of Adelaide and Portland, and the single story building to the east, which would be demolished. Not only is it planned to keep the entire existing 590 King 457 Adelaide building intact, the intention is to maintain occupancy of the existing tenants in the building throughout the construction process.

The new development is to be commercial - office space with ground level retail - and not residential.

While the number of participants at the Monday evening meeting was relatively light, the proposed development received quite strong support from those who were there.

Interesting, thanks for sharing. Who is the architect?
Twitter
A

ProjectEnd said:
Interesting, thanks for sharing. Who is the architect?
Click to expand...

KFA Architects on Spadina Avenue. John Chandler of KFA did the presentation.

If I recall correctly, the new structure will contain approximately 240,000 square feet of space.

Excuse me - but why? You have not seen the renderings. This is a very large site - goes all the way between King and Adelaide streets, and incorporates the fairly large parking lot in the north east corner, as well as the single story building between the 457 Adelaide building and the north tower of the Fashion House buildings. A twelve story glass clad commercial tower, at the north end of the site, mostly over the parking lot, but which including the two story penthouse extension over the rest of the existing building, adds approximately 240,000 sf of space. Commercial space too, not residential for a change.

Which the individuals at the meeting were quite impressed with and in favour of.

Perhaps you could enlighten us with some justification for your reaction of this being '...not good news'

Won't make any judgements here, until I see the concept, but KFA don't have the most interesting portfolio. Quite conservative.

Very good news that the 590 King/457 Adelaide building remains intact in this proposal. Its King Street frontage and its bridged back lane are both very important to the character of the area. We will look forward to the release of the renderings… but I would be looking for something here that, while not aping the past, would present a level of detail reflected in the existing building. The exposed cross-bracing of HPA's plans for the 36-storey office tower at The Well are an example of the structural detail that would be appropriate for a modern building here one the parking lot and bridging over the Adelaide frontage.

Our friend UrbanDreamer has it on his Twitter feed - https://twitter.com/RenderPornStar/status/748175732879278080
"Achievement is largely the product of steadily raising one's levels of aspiration and expectation" - Jack Nicklaus

ChesterCopperpot said:
and a quick Google image search of the Address and KFA gives us this

Nothing wrong with that

AHK said:
Or on second thought - were you referring to KFA as architects being the '...not good news.'?
Click to expand...

Automation Gallery said:
Nothing wrong with that
Click to expand...

There was a drilling rig hard at work on site at Adelaide and Portland this morning.

EDIT: Found some renderings (via GDNA): 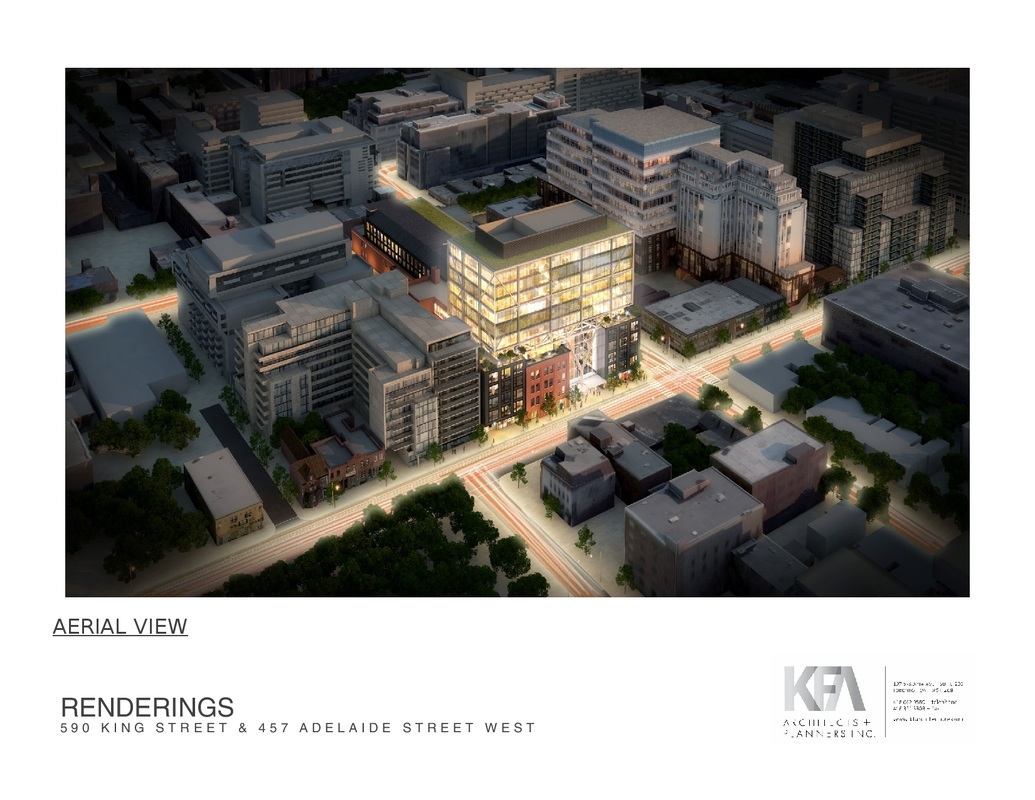 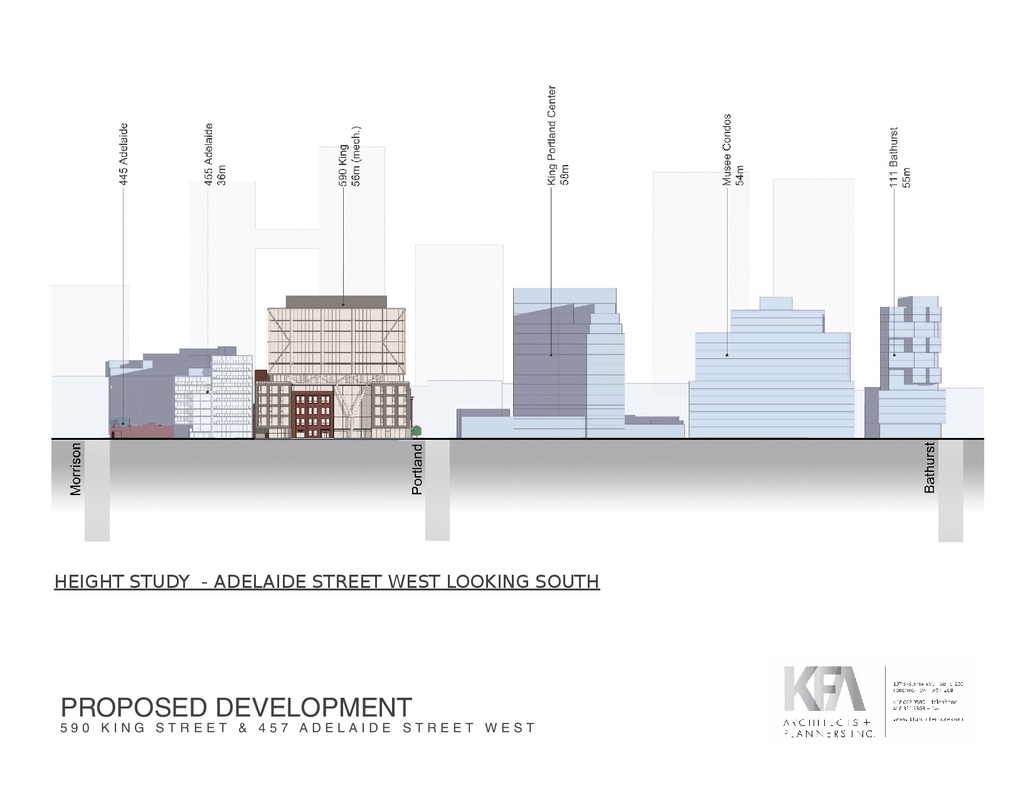 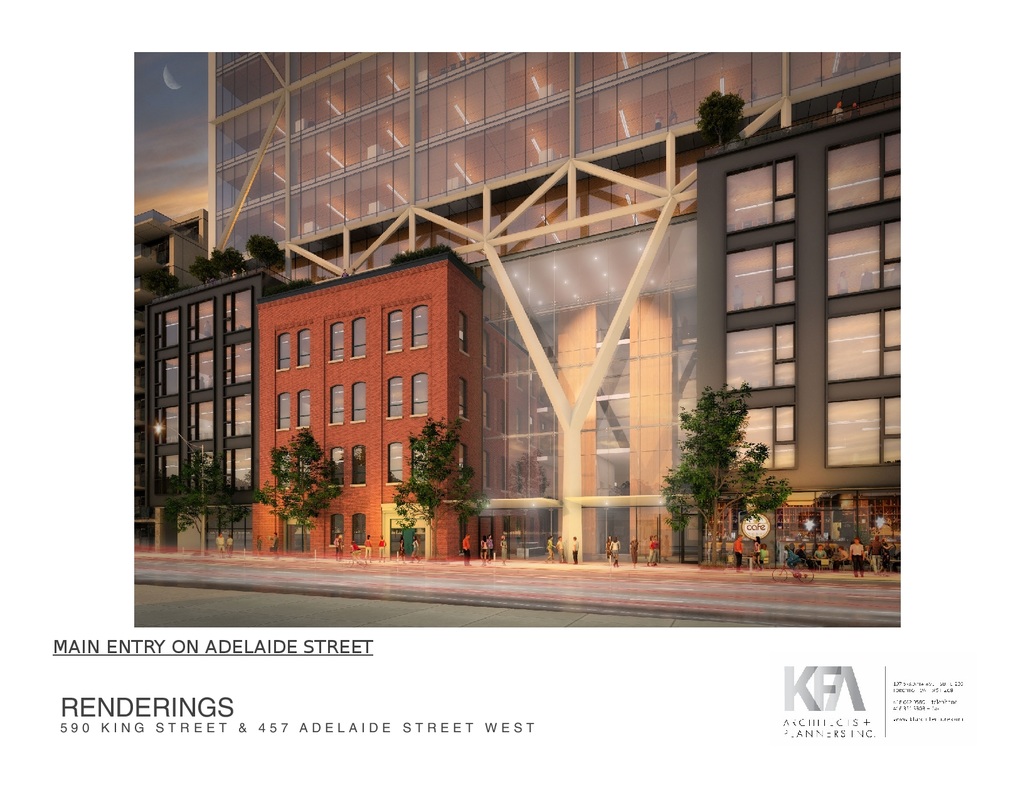 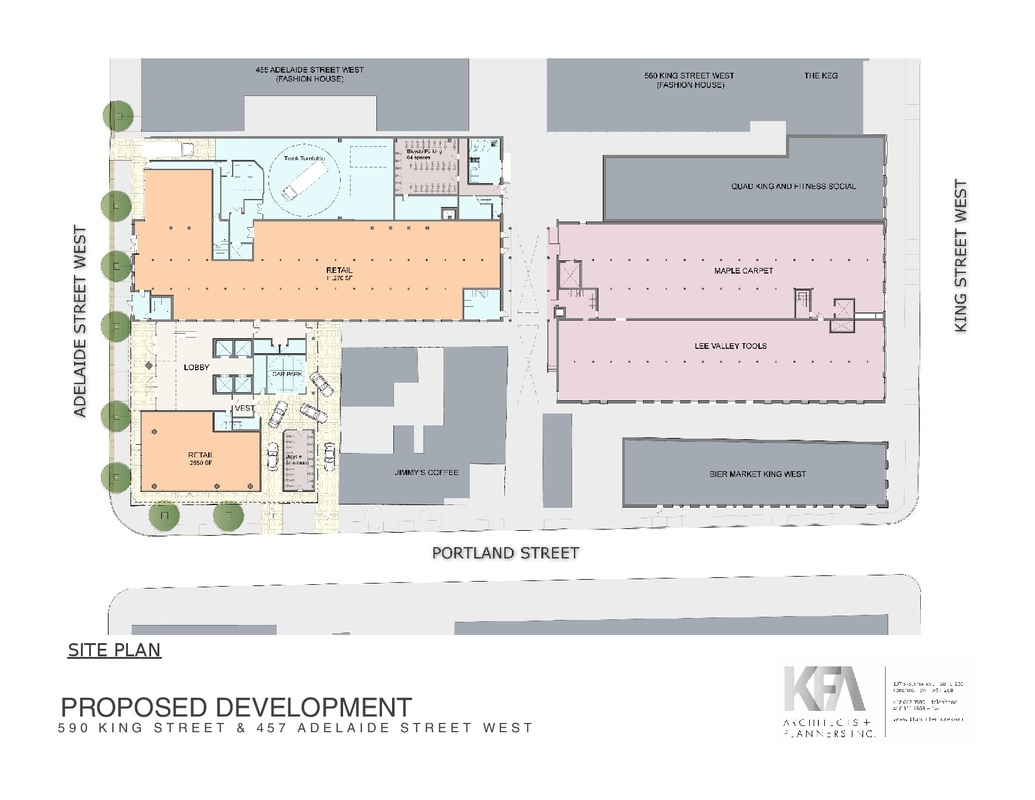 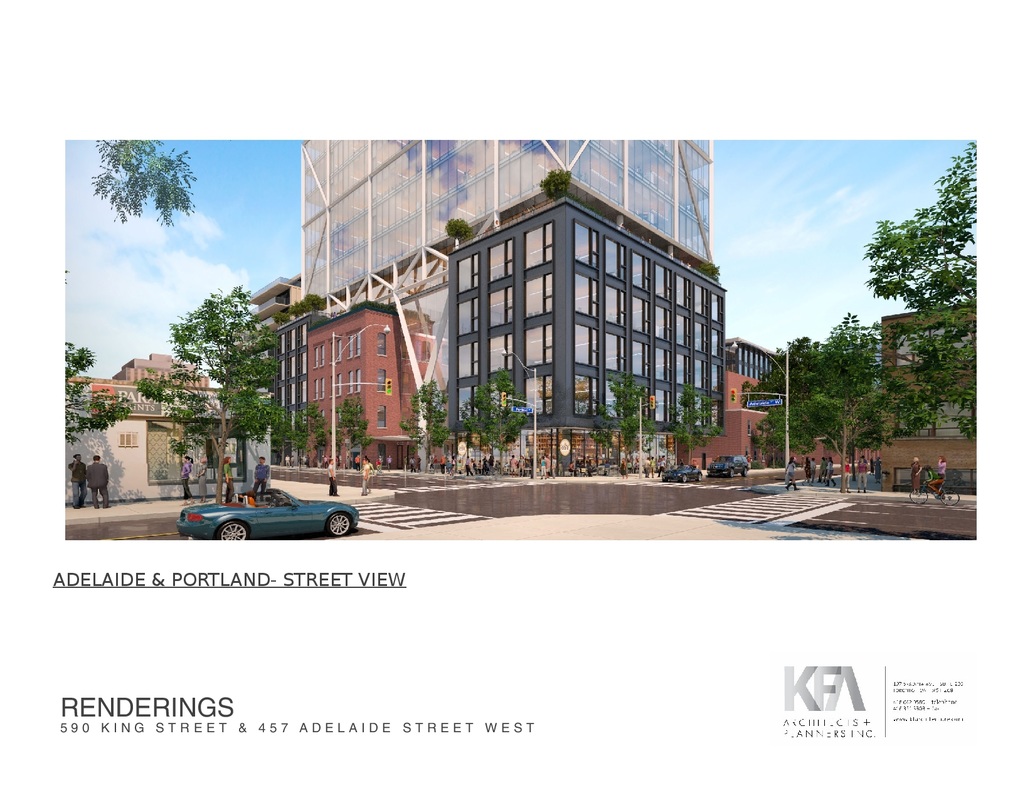