This is called Kindred Condominiums: https://danielserinmills.com/ 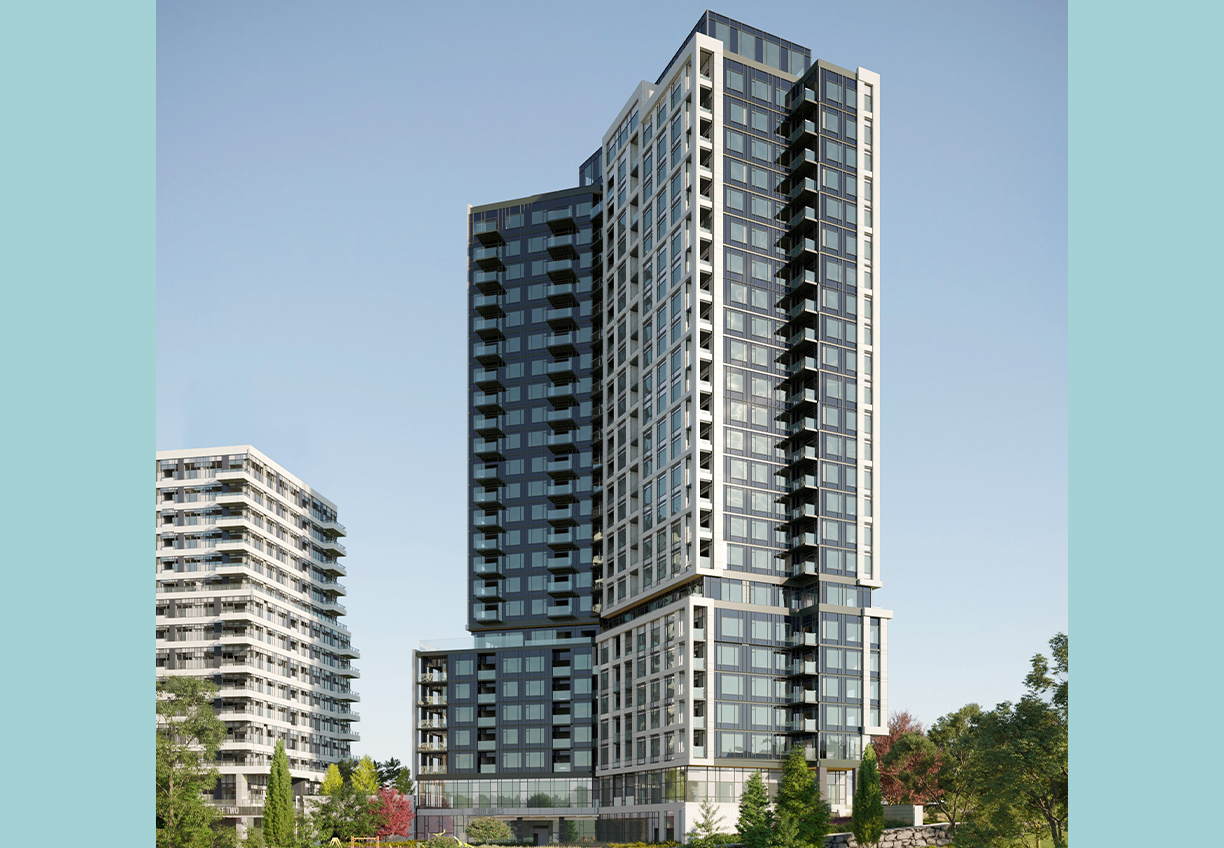 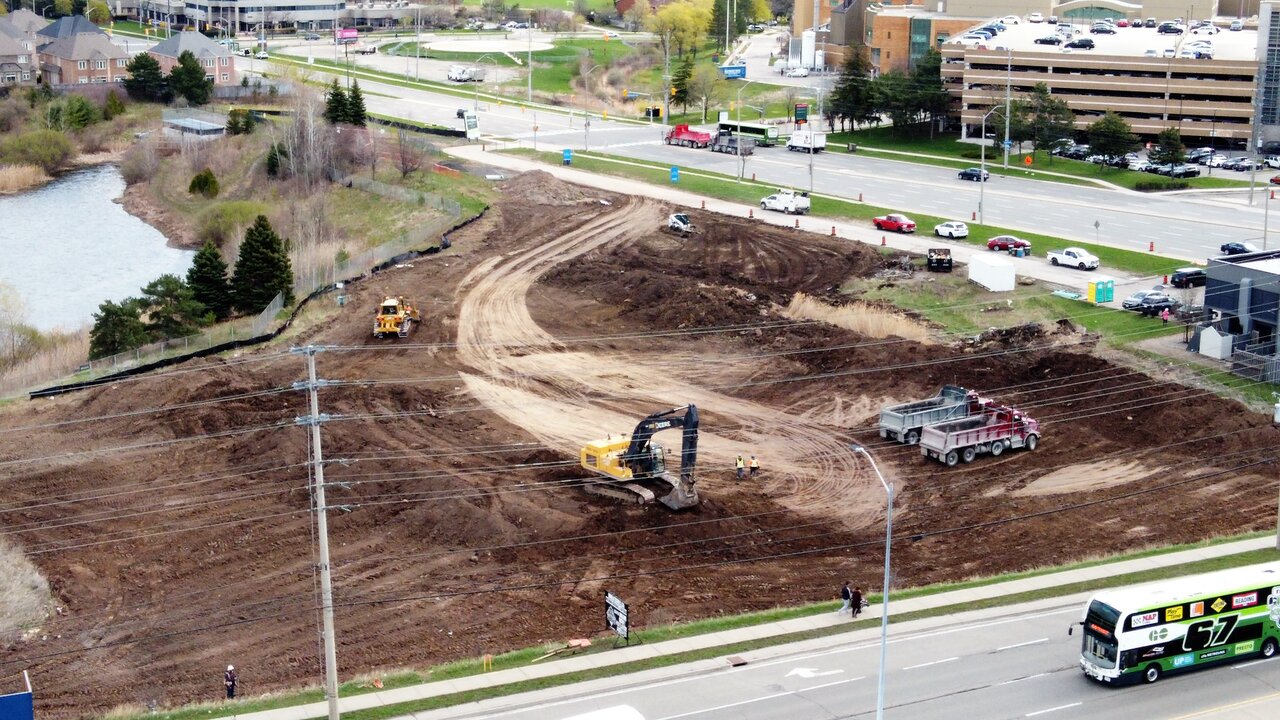 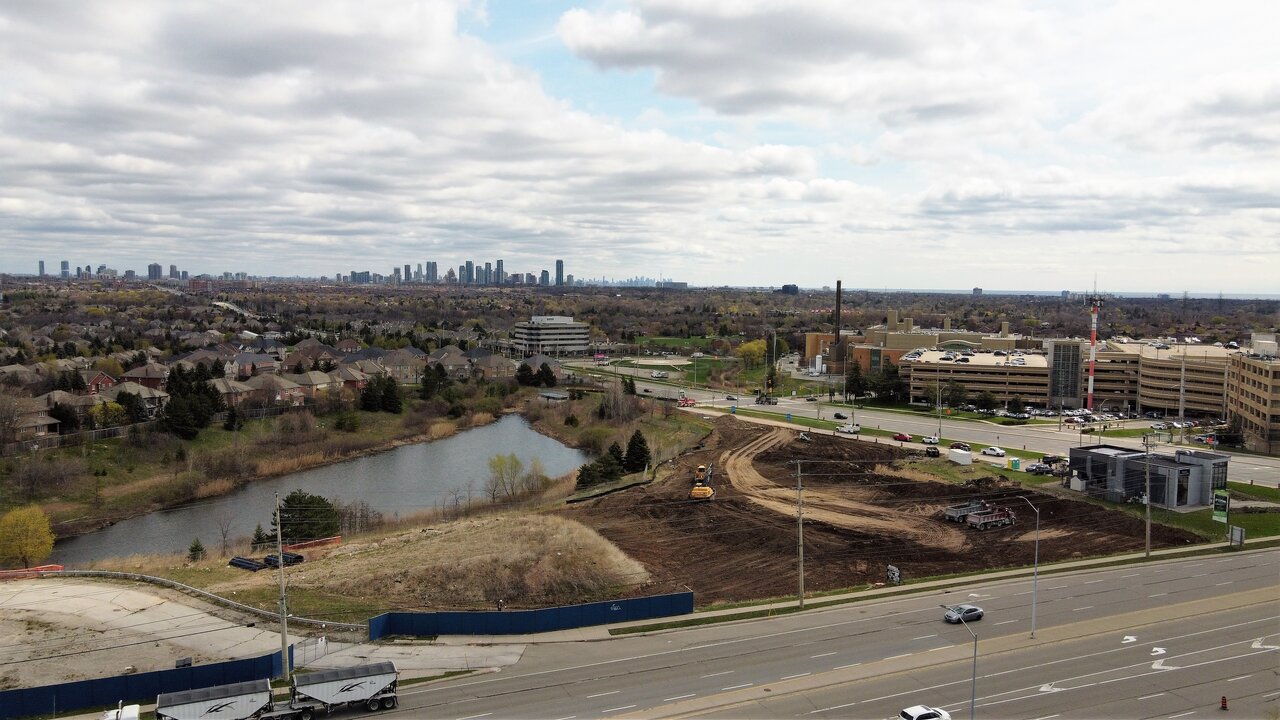 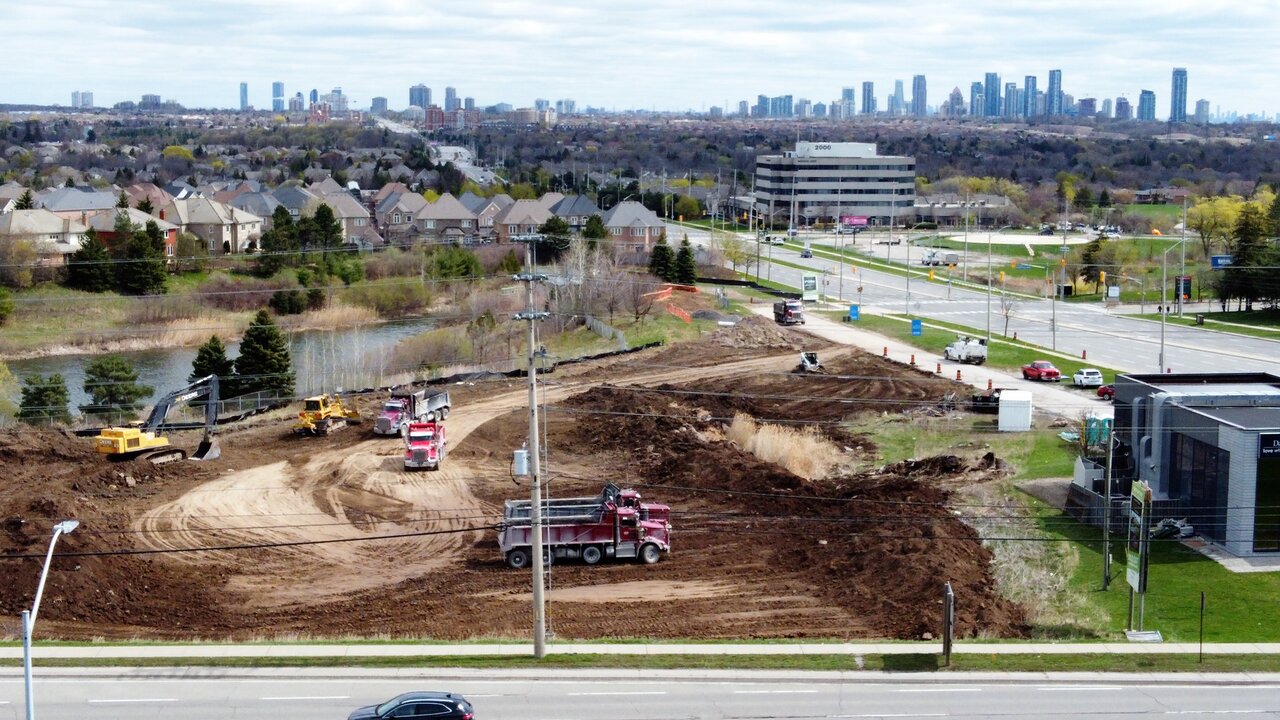 Happy to see the project finally moving on this site. I remember walking and driving by this site for years wondering if there would be anything happening to it. Now, the next big question is if/when something will happen on the remaining corner at Eglinton/Erin Mills.
Opinions expressed here are solely my own, and do not express the views or opinions of my employer. Please do not repost any of my content without my express written permission.

Daniels has sold the rental tower to BentallGreenOak. Not sure if that also includes the proposed senior's housing building.
Last edited: Jun 3, 2021 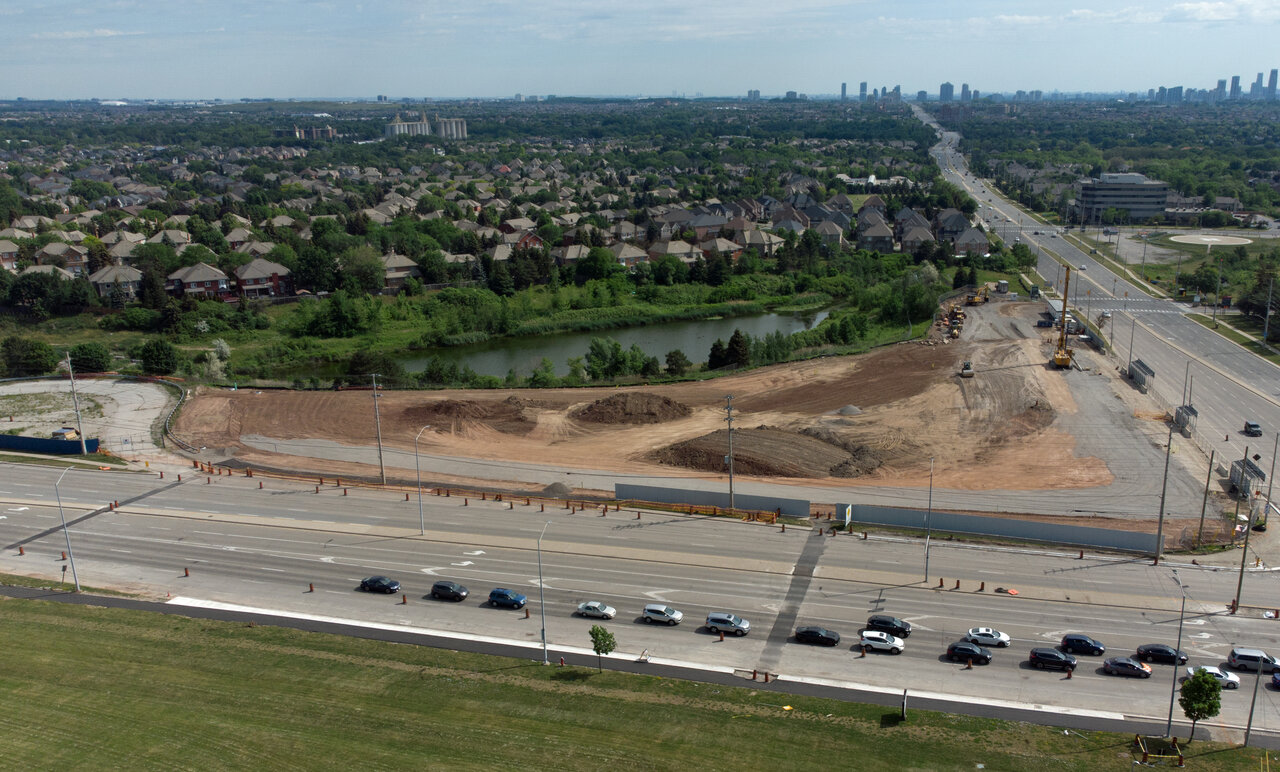 Such a desolate location. Guess it's going to be a landmarc. From today: 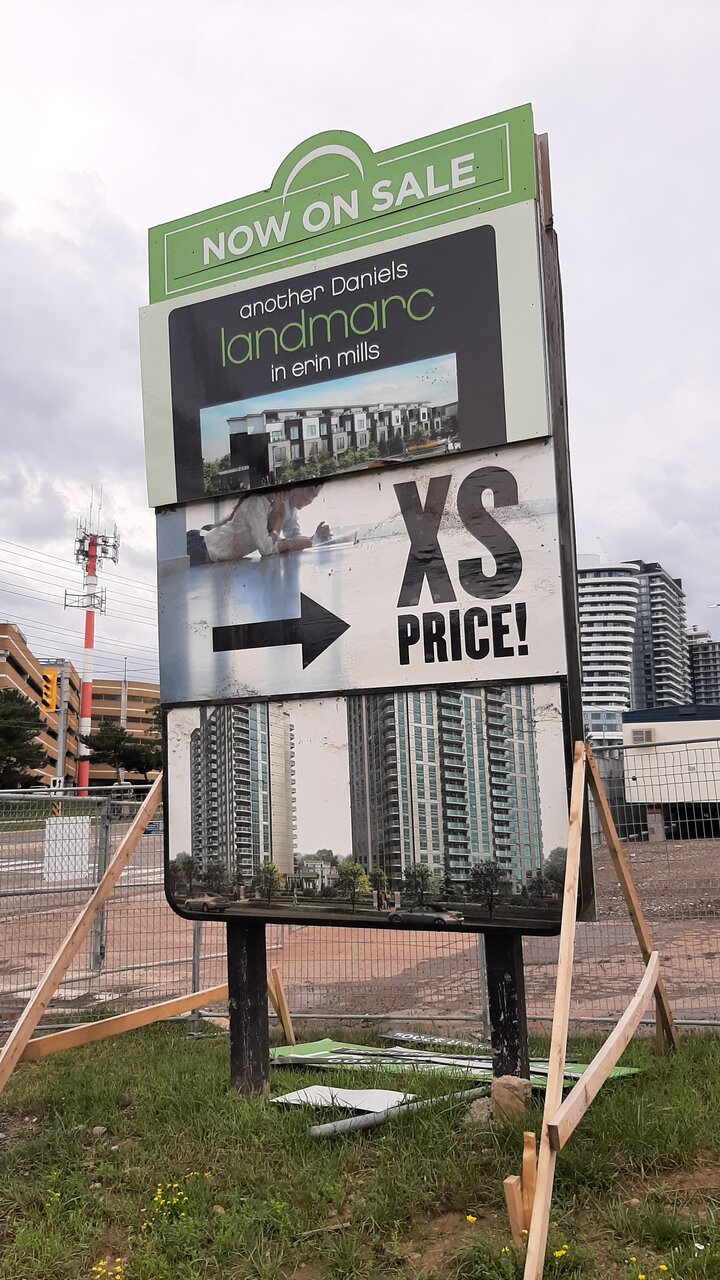 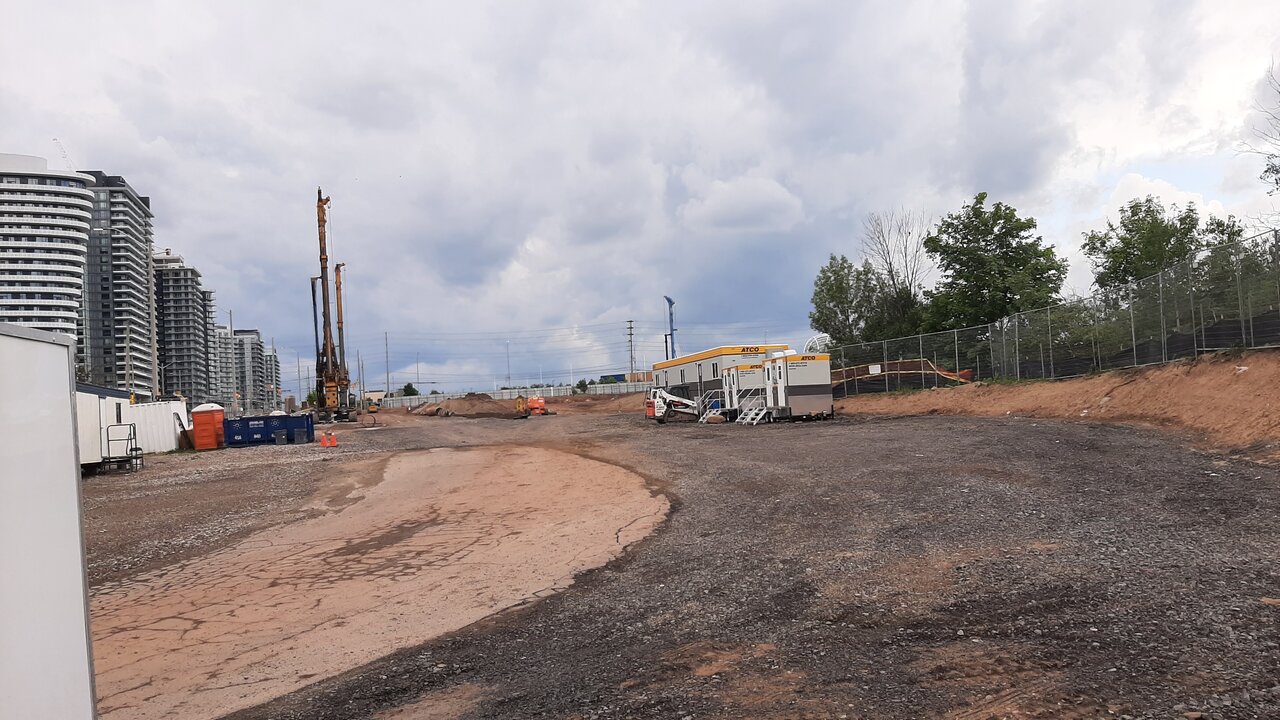 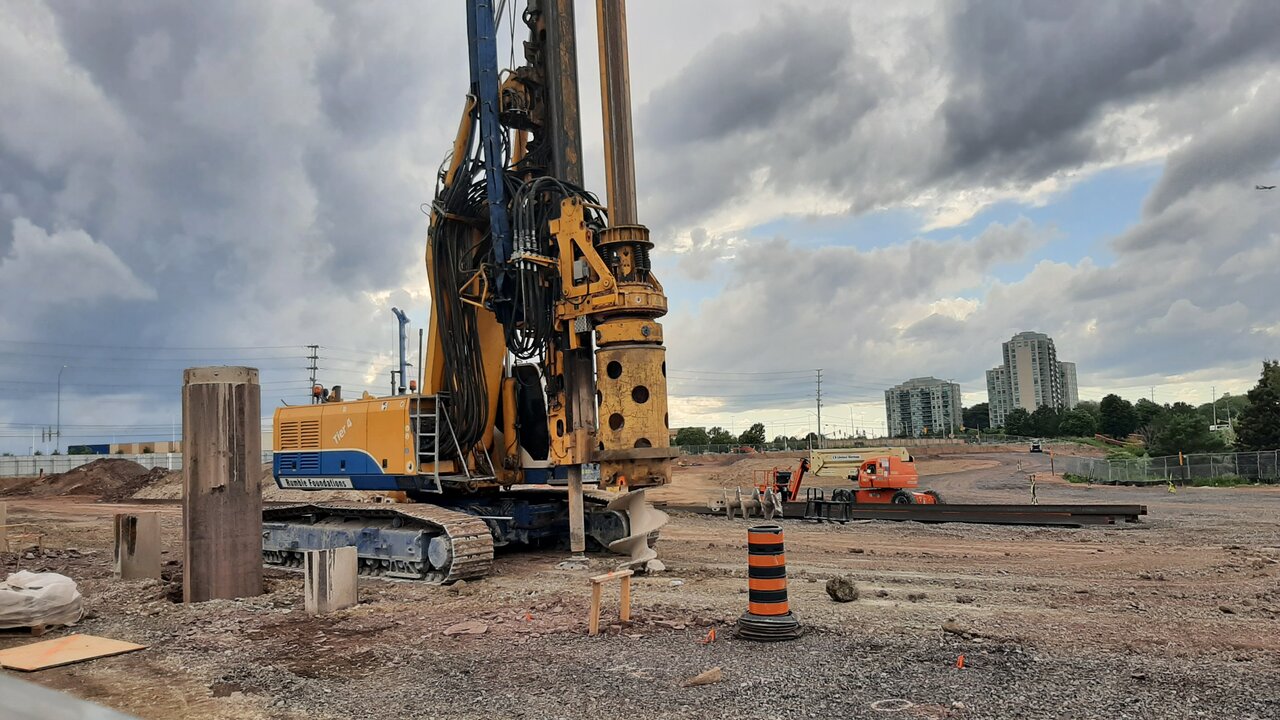 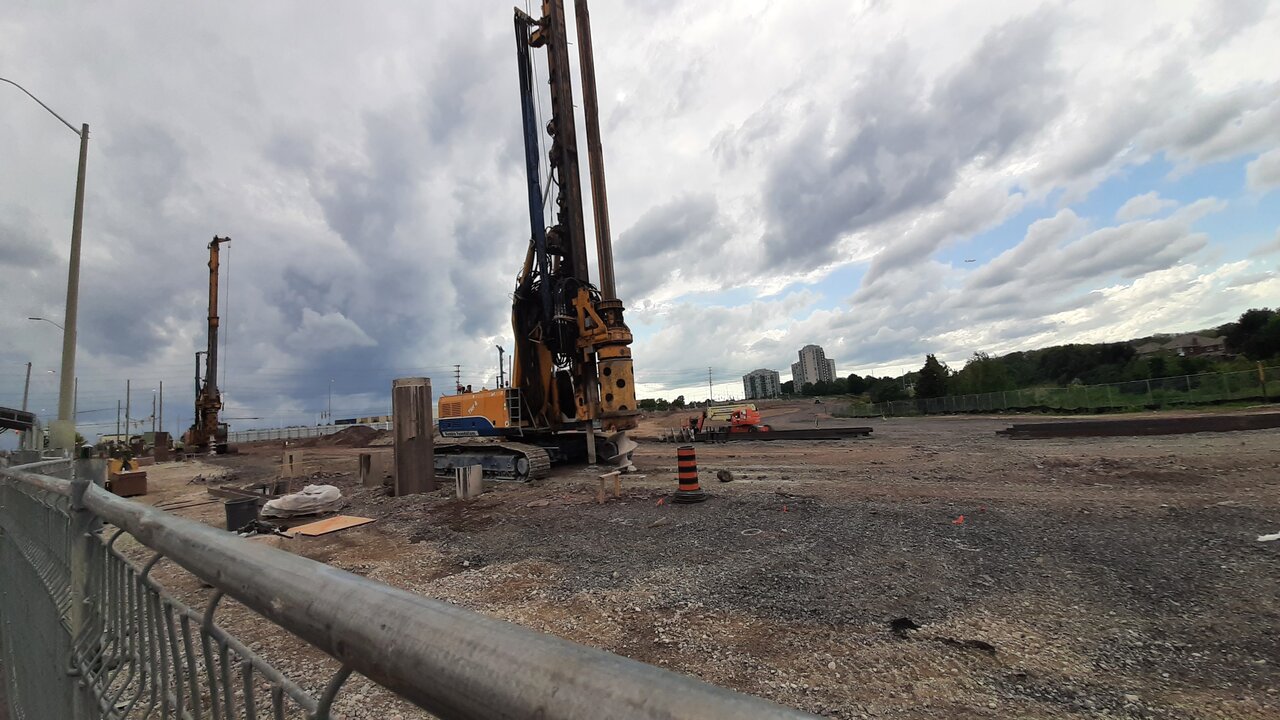 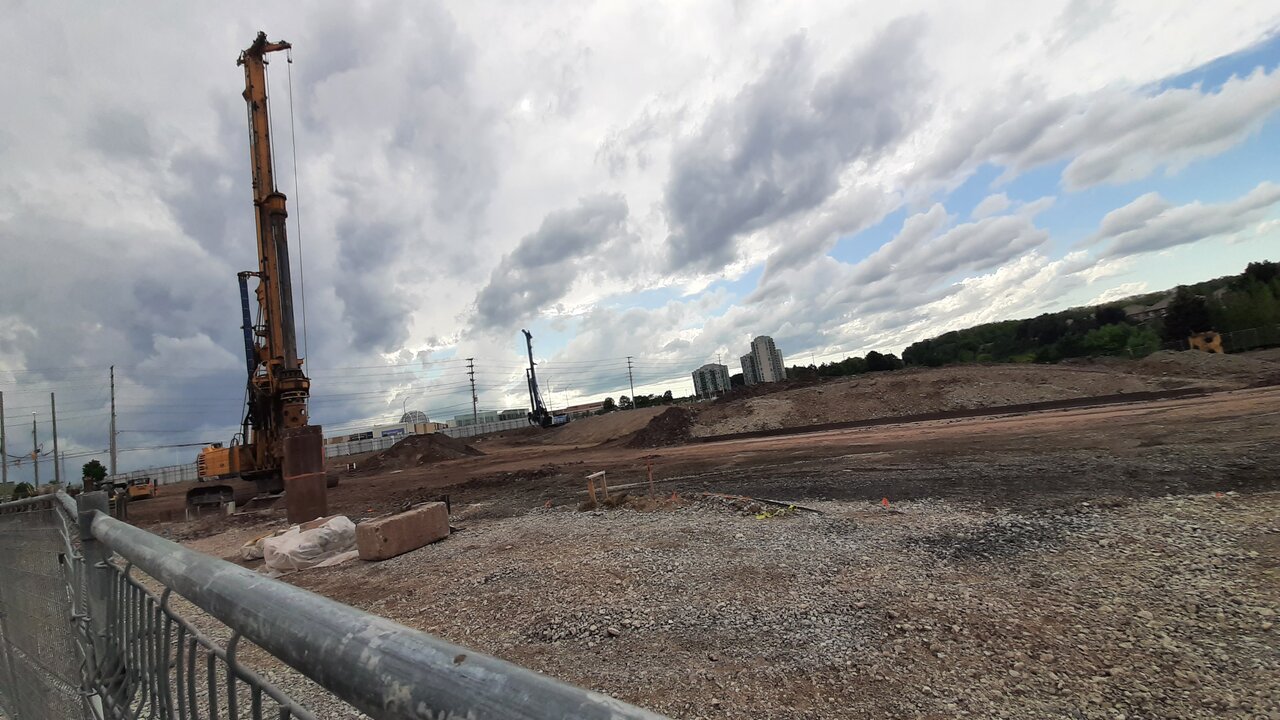 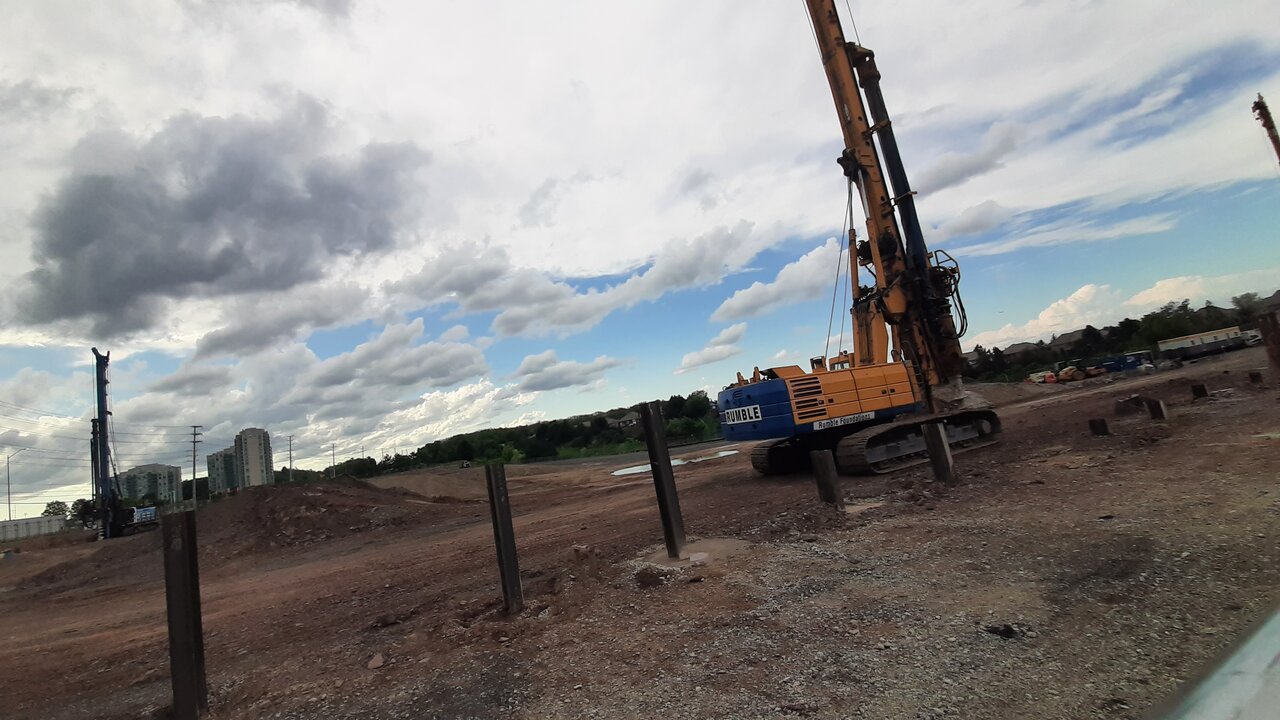 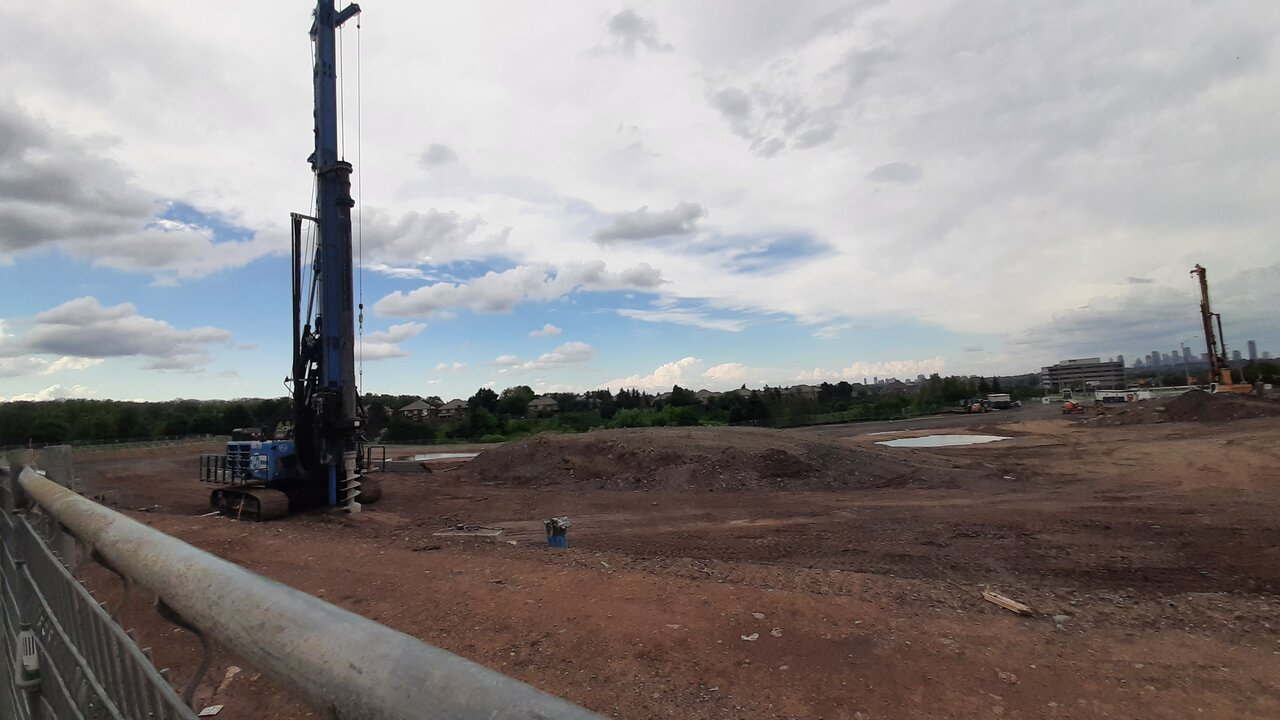 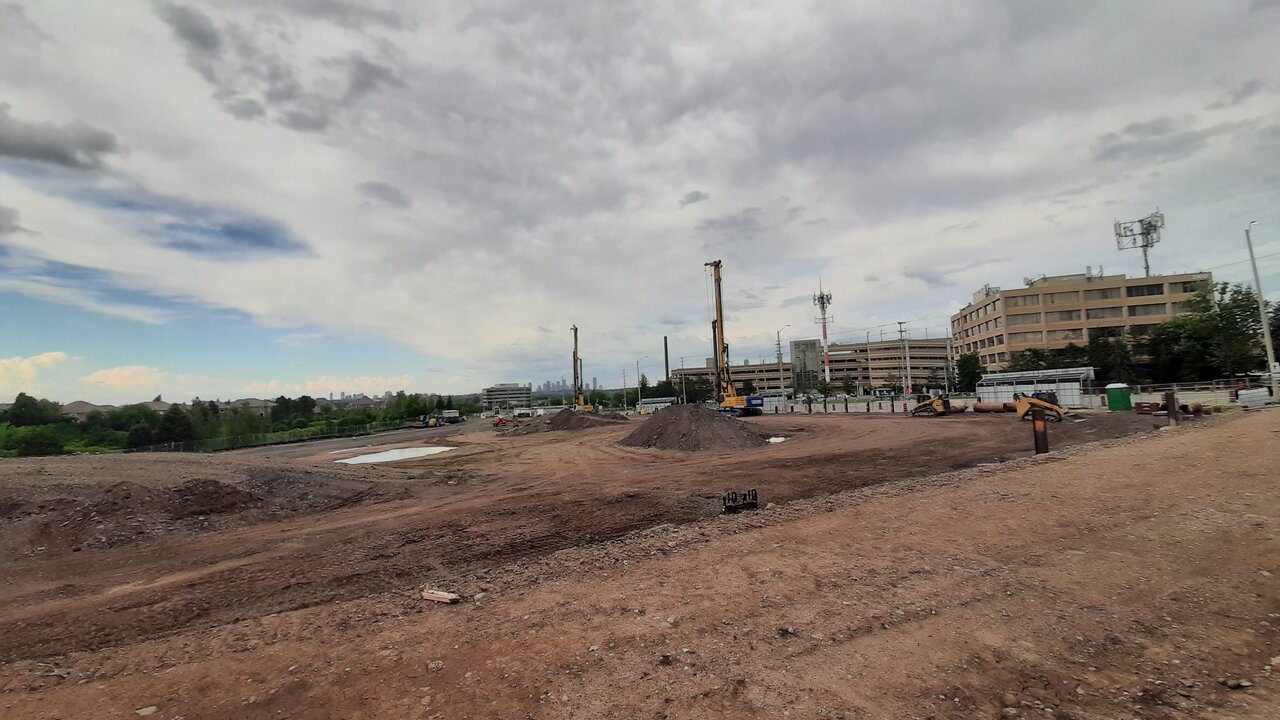 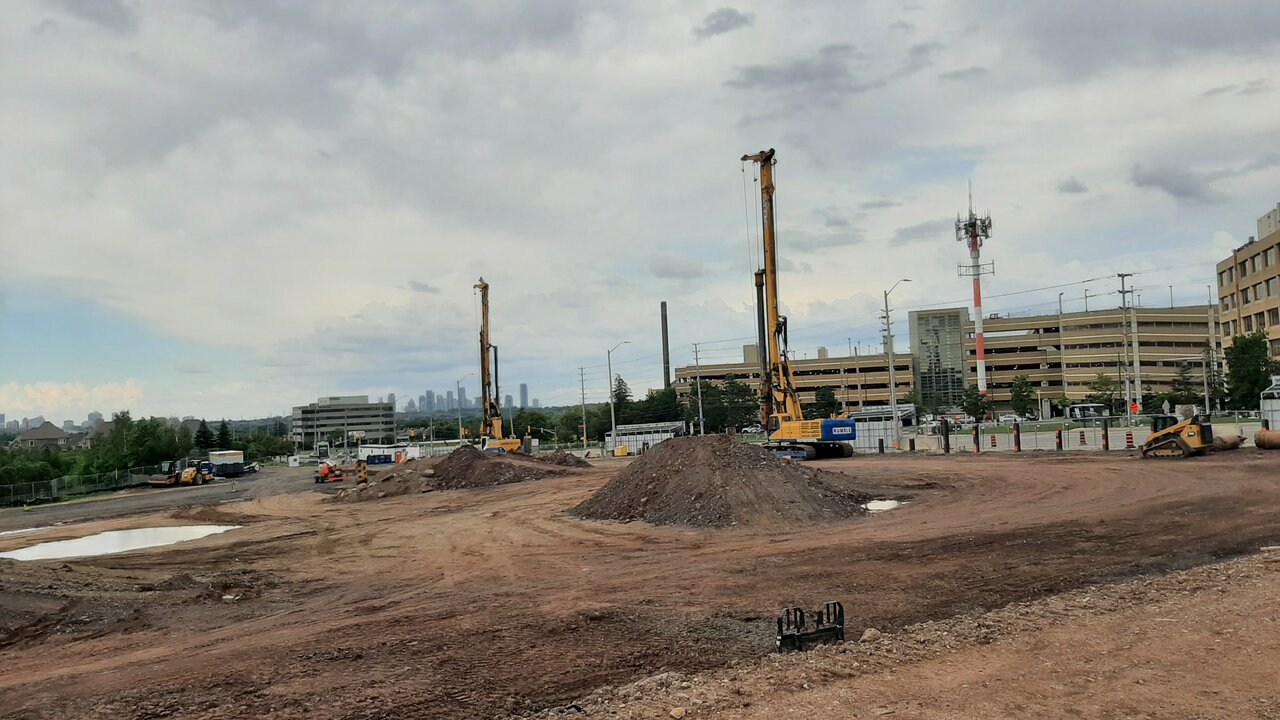 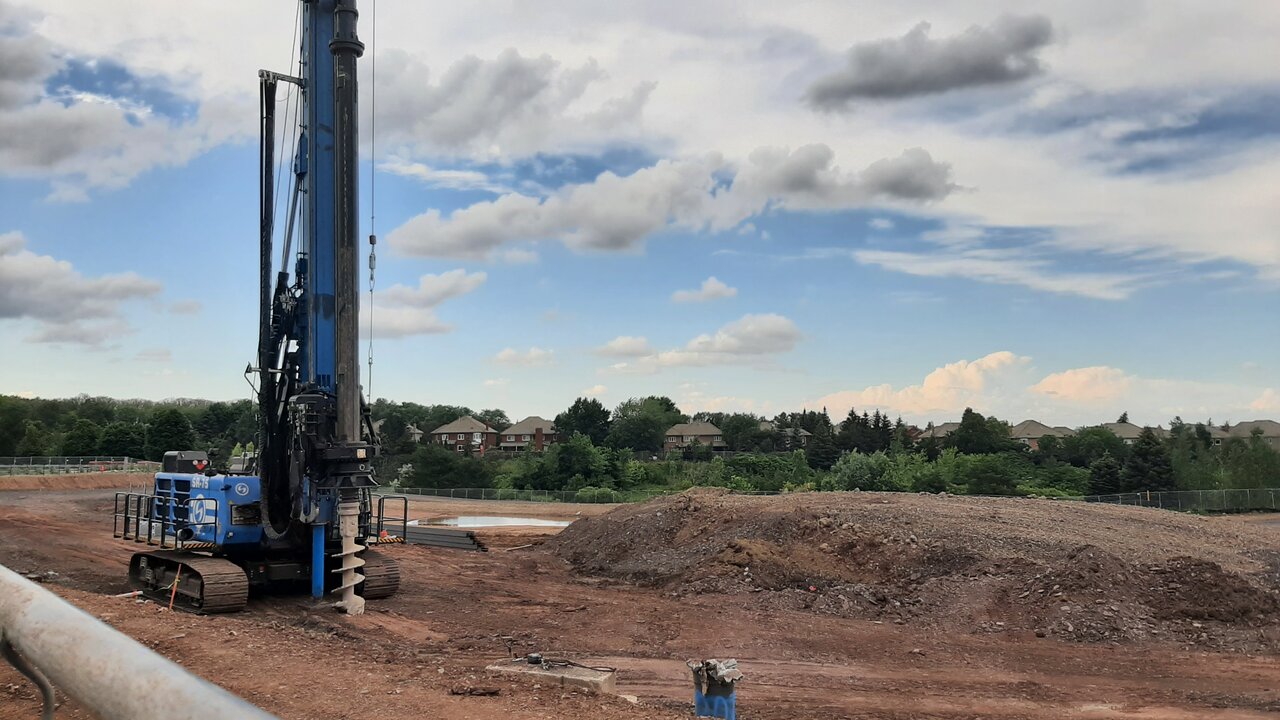 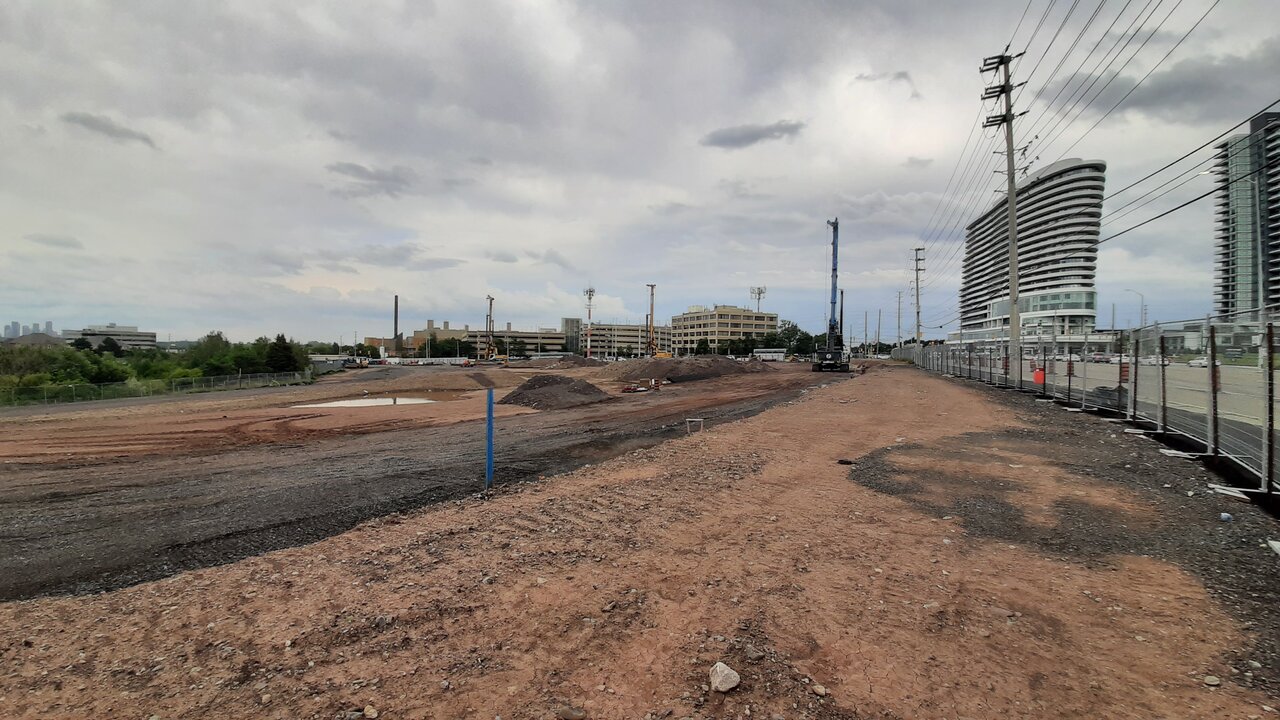 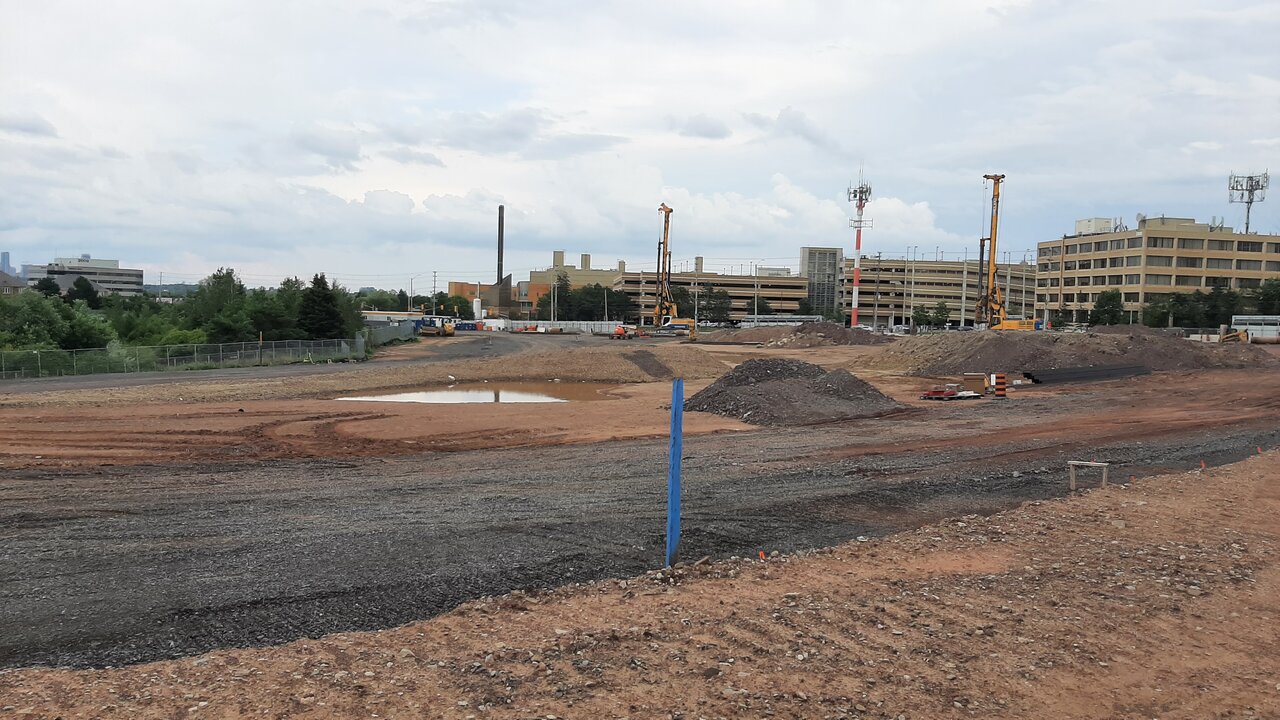 Undead said:
Such a desolate location. Guess it's going to be a landmarc. From today:
Click to expand...

Hopefully the eastern edge of Erin Mills Town Centre will be redeveloped in a more urban form soon after these go in: it would help the area a lot (but it will "always" be suburban).

The area is now starting to get that suburban forest look now with the trees starting to obscure the house rooftops. 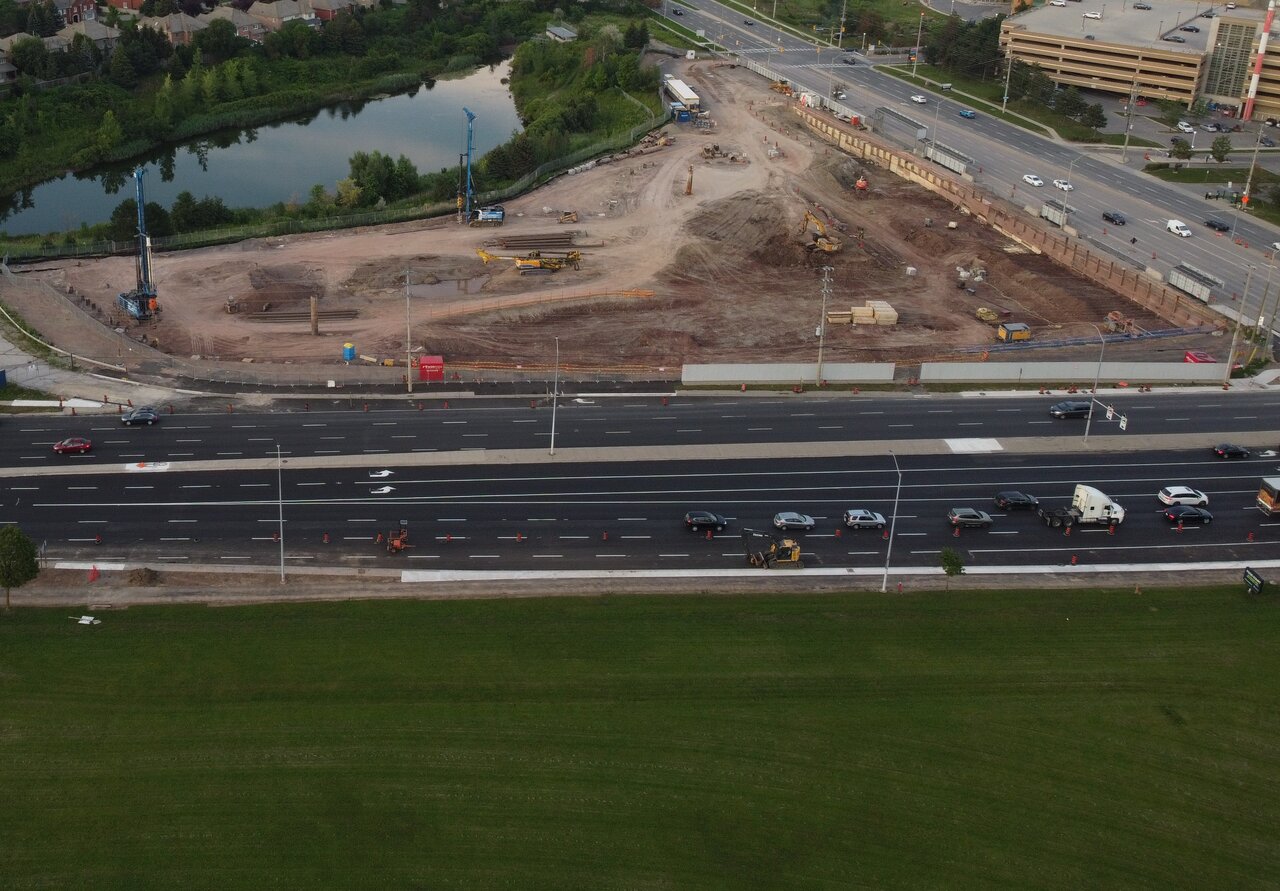 No Photo but I did notice the crane was up.
My dedicated drone photo thread on UT:
https://urbantoronto.ca/forum/threads/some-gta-aerials-by-bangkok-covid19-induced-boredom.31164/ 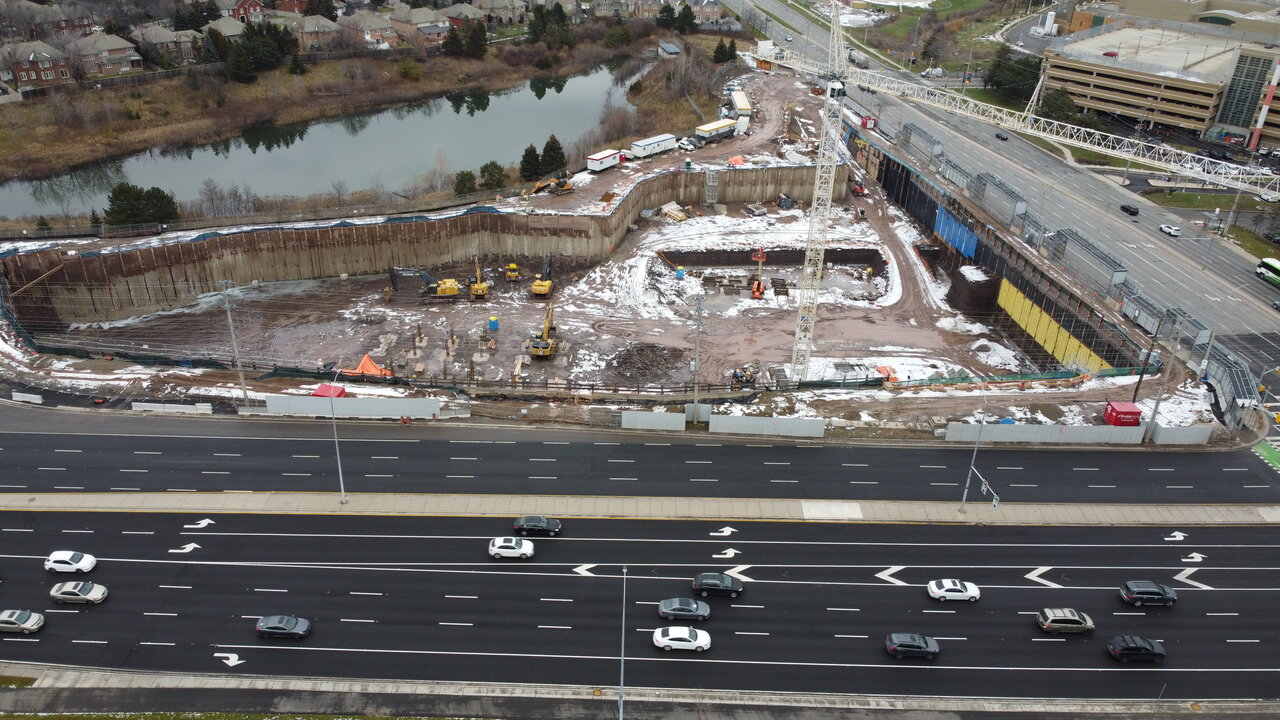 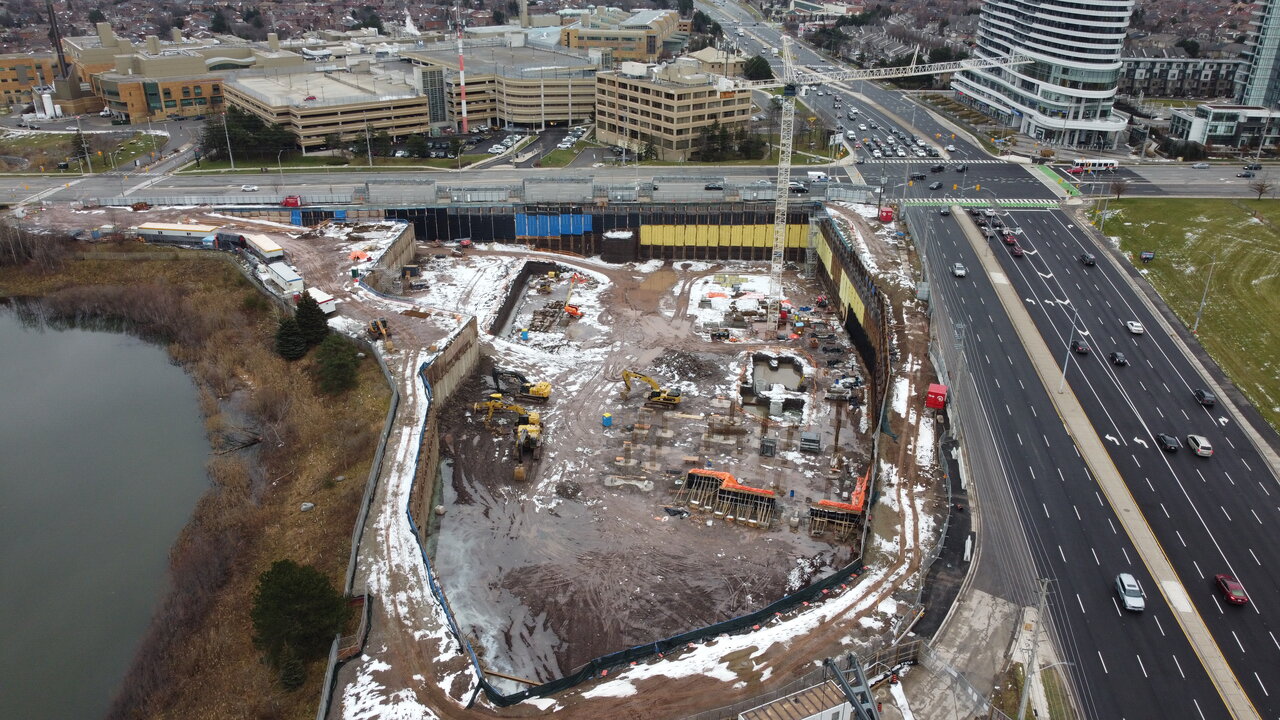 It's a shame that Kindred is what is coming to this site. The original plans, and even some of the subsequent plans just had more originality or intrigue in the design. Kindred specifically looks very basic. One of the other proposals had an aesthetic that at least sort of felt like it referenced the architecture at the Arc across the intersection... I do like the height and density on this building, however.

I still haven't been able to find pictures that fully depict the other two buildings on the site, the rental apartment and the old folks home... curious to see how they'll come out. Although, from the little bit you can see from some of these pictures above, it doesn't seem like the architecture of Kindred matches along too well in form or aesthetic of the other two.

Take into account the surrounding buildings and Kindred does very little to stand out from the rest apart from the fact it'll be a bit taller... shame the city nixed the original plans because of the helicopter pathway to the hospital.

Don Coyote said:
... shame the city nixed the original plans because of the helicopter pathway to the hospital.
Click to expand...