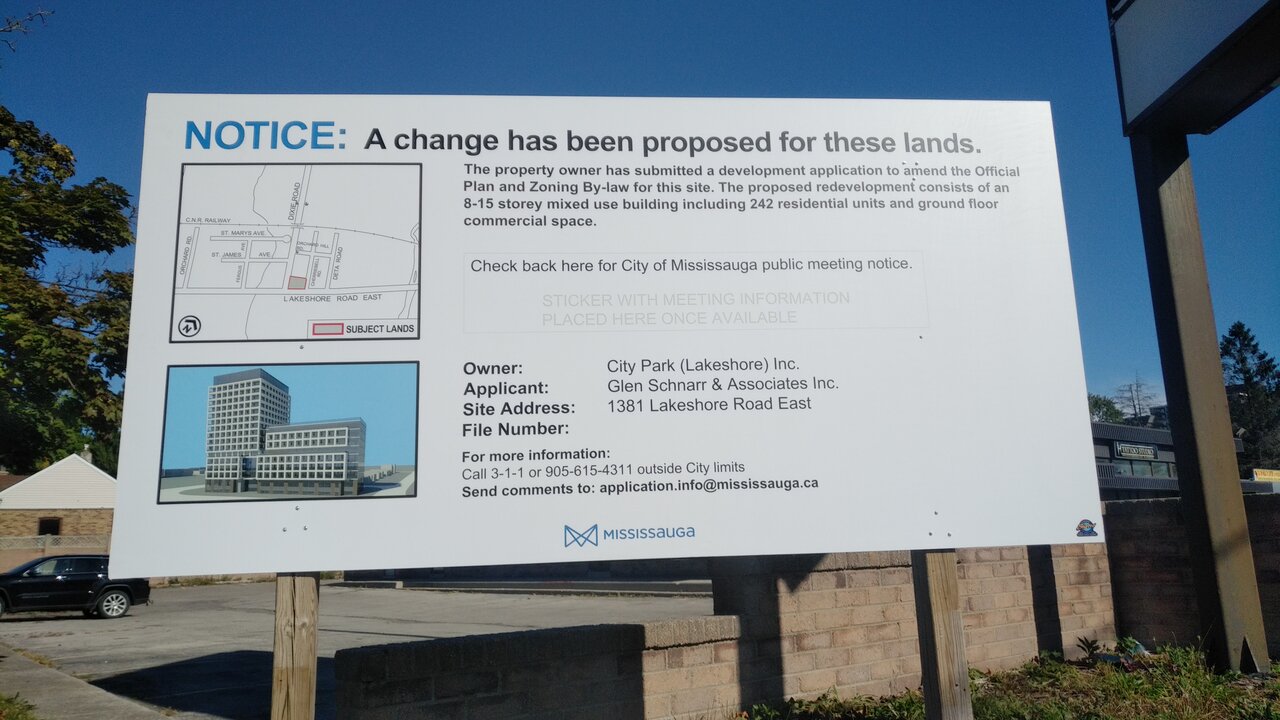 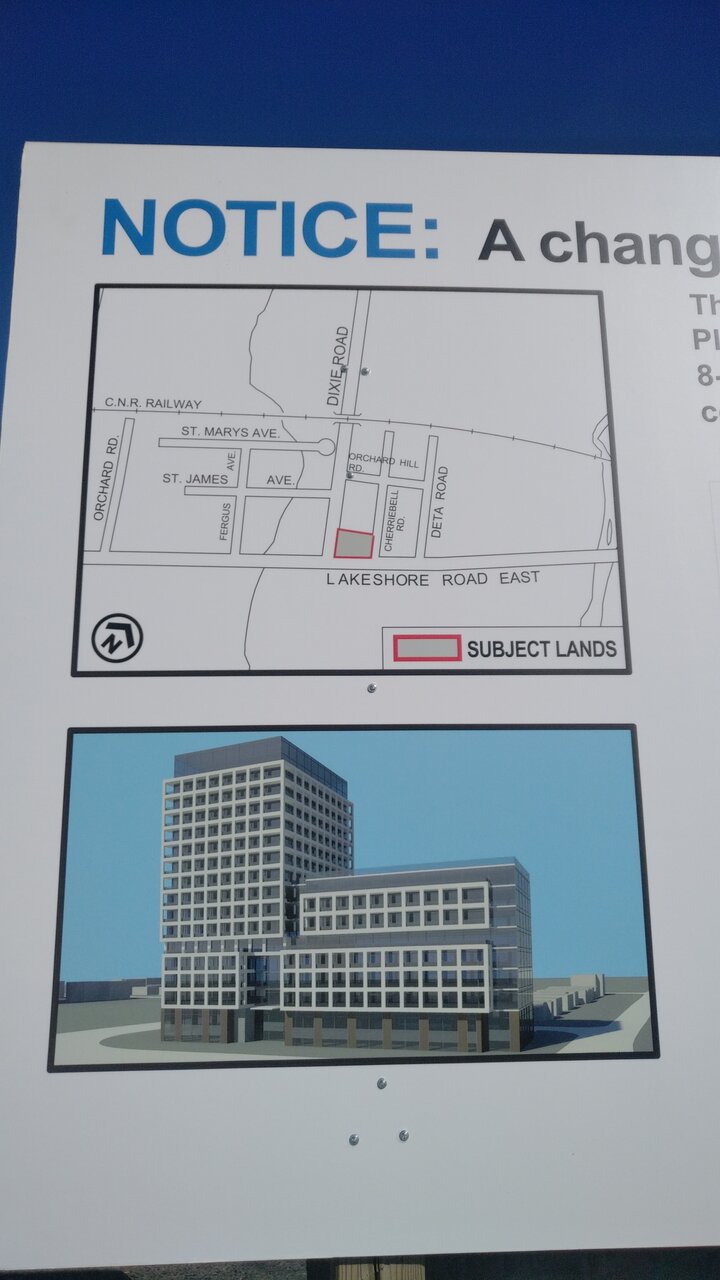 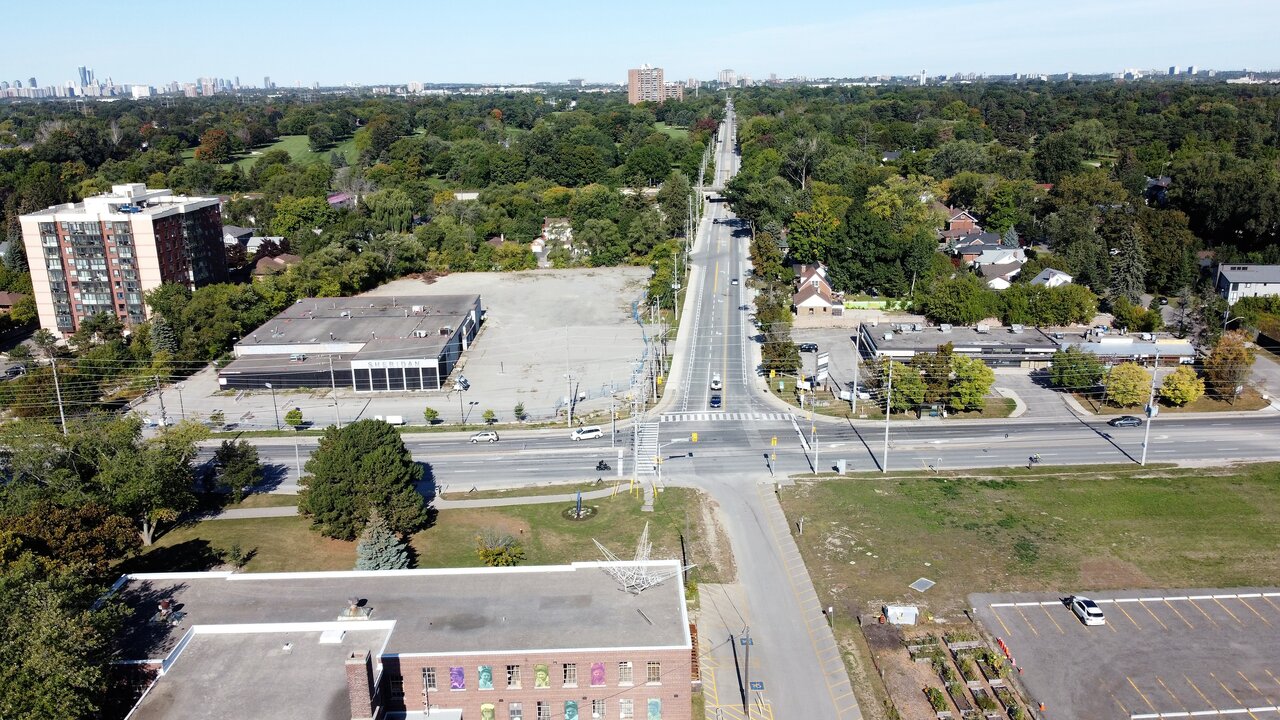 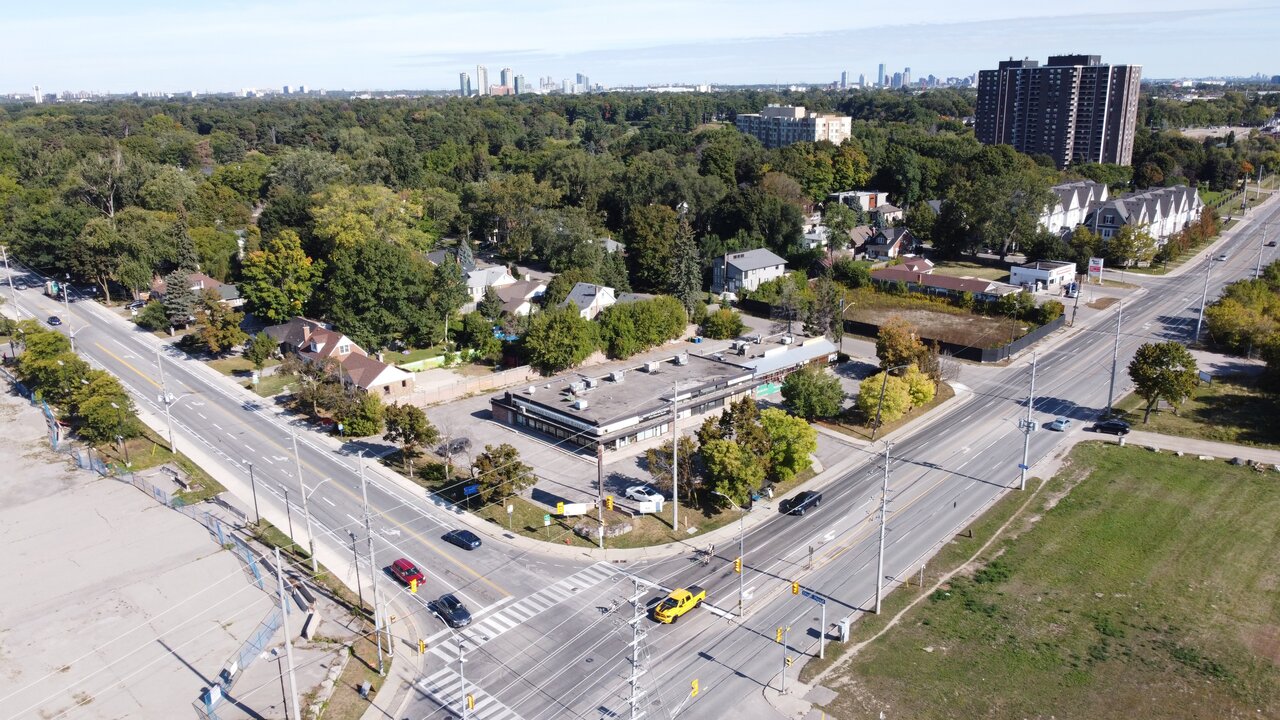 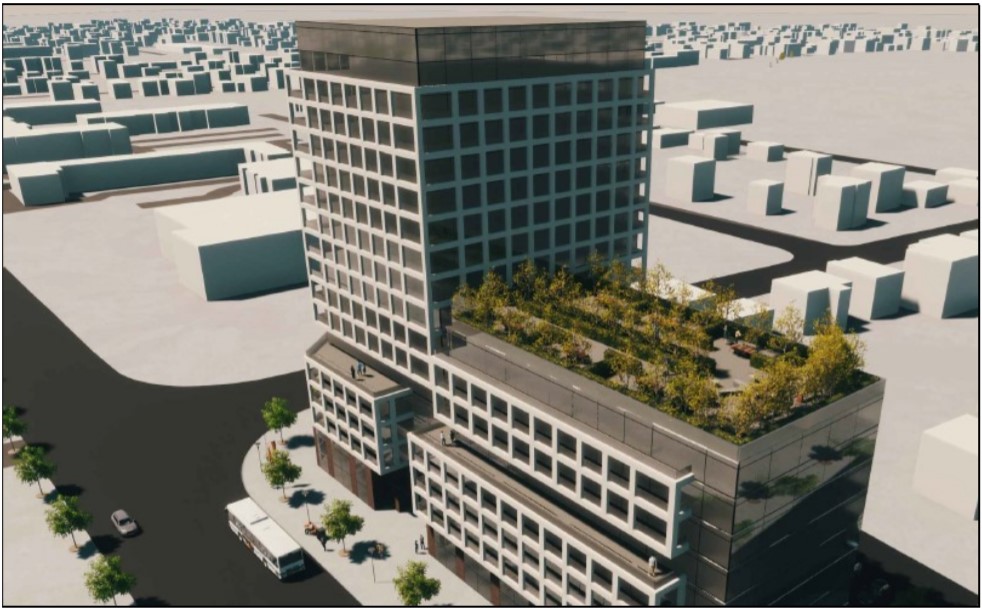 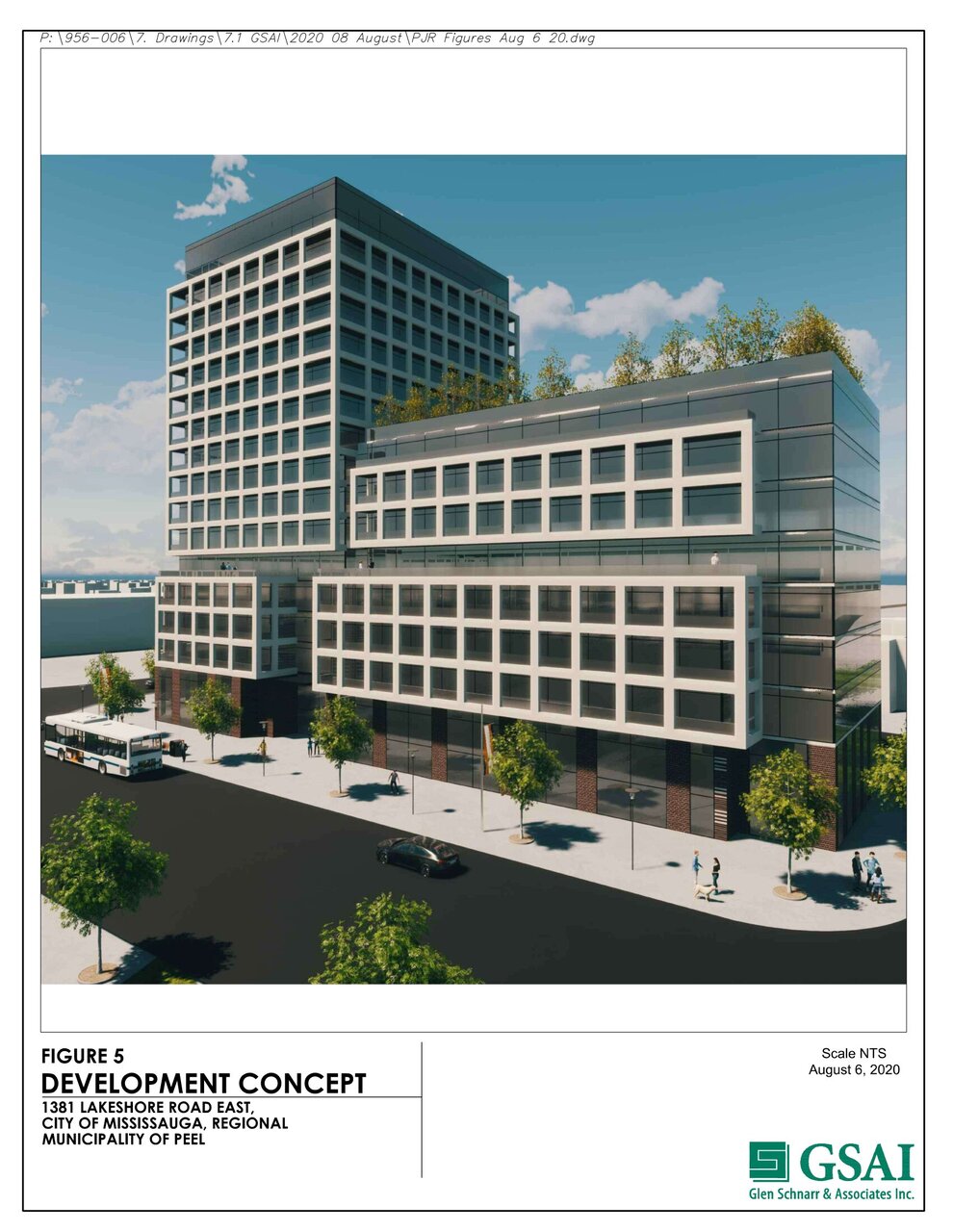 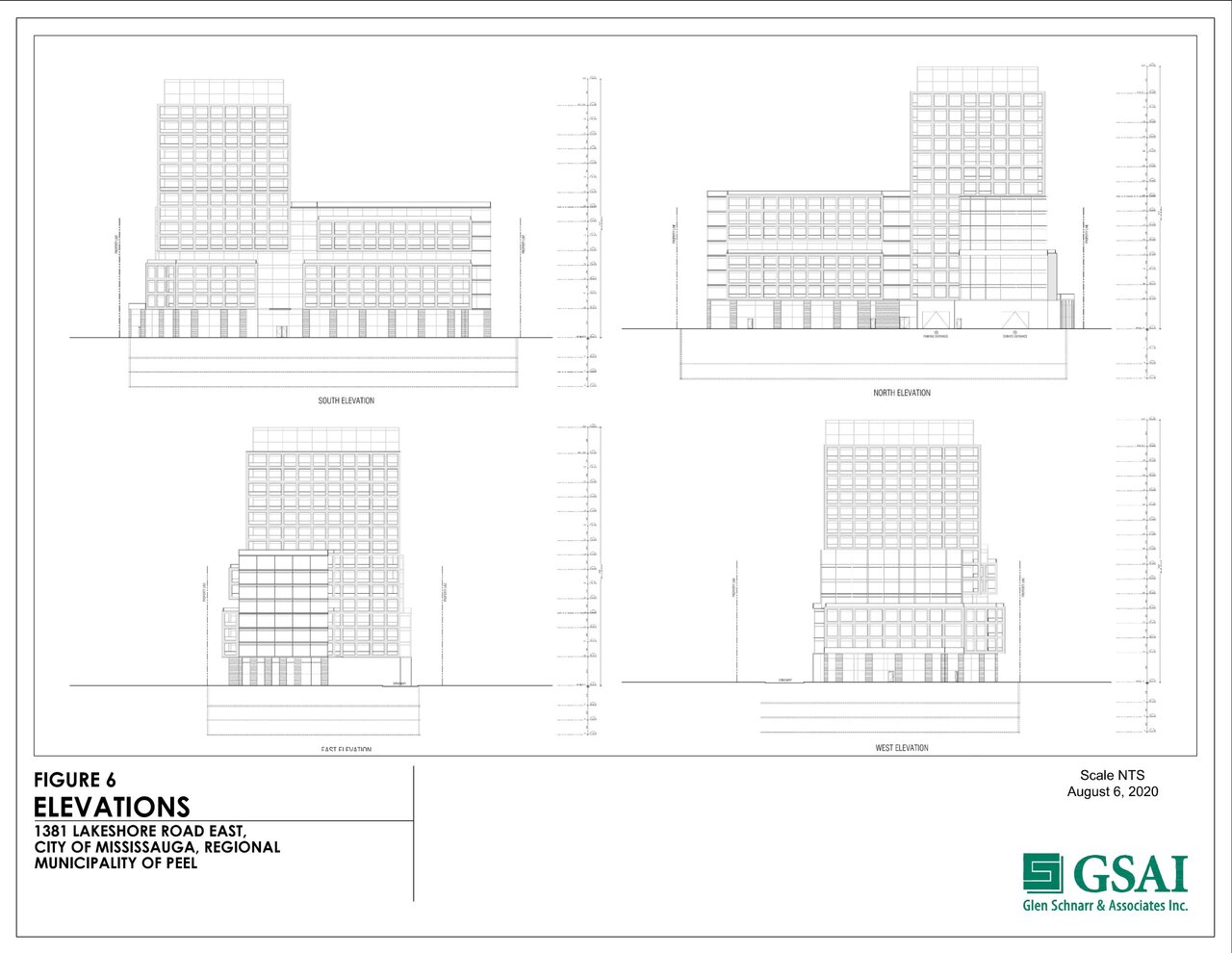 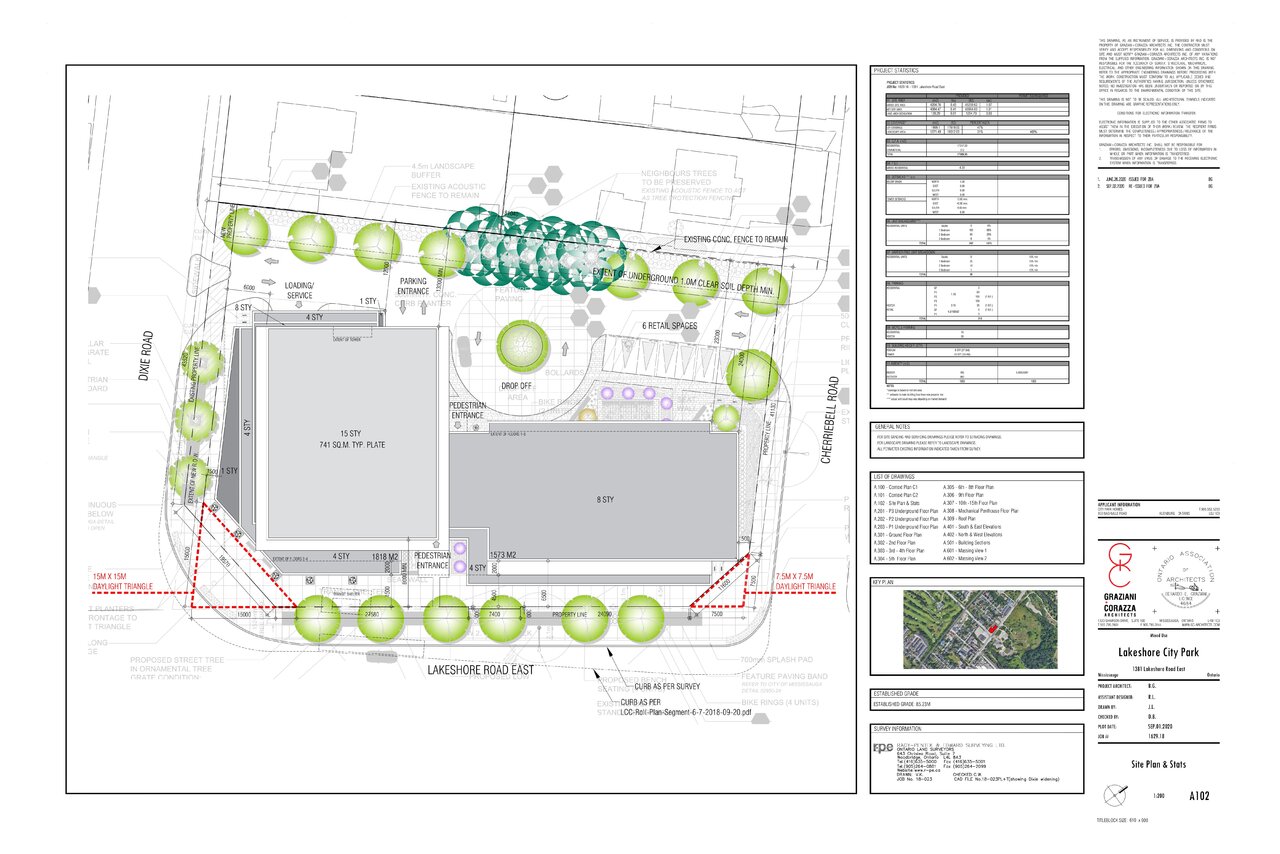 I am used to addresses with odd numbers being on the south side of east-west road (as they are in Toronto) that I thought this was the site of the Small Arms Inspection Building. Glad it's not. Building massing and height are appropriate for this location. South-facing units will have nice views of the park (and Lake Ontario and the sewage treatment plant).

Too tall is laughable and continue we will accept only 4-6 storey buildings on a major transit corridor.

File: OZ 20/018 W1 David Ferro, MCIP, RPP, Development Planner, provided an overview of staff's recommendation to refuse the applications for Official Plan Amendment and Rezoning. In response to Councillor Starr's inquiry, Chris Rouse, Director, Development and Design advised that there has been discussions with the applicant with respect to potential settlement, and that staff would report to Council should a settlement be considered.

Mr. Rouse further advised that the Local Planning Appeal Tribunal (LPAT) has moved away from conducting mediations and only conducting hearings. Councillor Ras commented that the application does not meet policies and tests for the Lakeview Local Area Plan and further noted that the proposal is too big and no value added to the community. In response to Councillor Starr's inquiry regarding opportunities to resolve this matter, Leo Longo, Partner, Aird & Berlis LLP, spoke with respect to the definition and intent of infill with tall storey buildings and provided examples of permitted developments.

Mr. Longo noted that the applicant has presented to the community and has listened to their concerns. Mr. Longo explained the position and reason for the applicant to take the Planning and Development Committee 2020/05/10 10 proposal to the LPAT, and further explained that the applicant is committed to working with staff and Council to proceed through the LPAT process to resolve this matter, and is looking forward to that opportunity.

1. Deborah Goss, Lakeview Rate Payers Association, spoke in support of staff's recommendation to refuse the application and defend the position at the Local Planning Appeal Tribunal, noting that high rise buildings should not be built to meet intensification targets.

2. Jonathan Giggs, Resident, spoke in support of the staff's recommendation to refuse the application noting that the proposal goes beyond what is acceptable for the community. Councillor Dasko spoke in opposition of the application and agrees with staff's recommendation to refuse the application and take a position at the Local Planning Appeal Tribunal. Councillor Dasko spoke to the opportunities to continue with good planning and respect local areas and Official Plans.

1. That City Council direct Legal Services, representatives from the appropriate City Departments and any necessary consultants to attend the Local Planning Appeal Tribunal hearing on the subject applications under File OZ 20/018 W1, City Park (Lakeshore) Inc., 1381 Lakeshore Road East to permit an 8 to 15 storey condominium apartment building with ground floor commercial space, in support of the recommendations outlined in the report dated April 16, 2021, from the Commissioner of Planning and Building, that concludes that the proposed Official Plan Amendment and Rezoning applications are not acceptable from a planning standpoint and should not be approved.

2. That City Council provide the Planning and Building Department with the authority to instruct Legal Services on modifications to the position deemed necessary during or before the Local Planning Appeal Tribunal hearing process, however, if there is a potential for settlement then a report shall be brought back to Council by Legal Services.

3. That two oral submissions be received.

That's ridiculous. This area is perfect for more density....8 and 15 floors isnt exactly that substantial. I'm disappointed in the council...the townhouse block being built near Dundas n Hurontario is another project which is wholly inappropriate for it's site...I hope this doesn't become 2 floor townhouses. As usual these comments are purely hogwash and not convincing.

Dec 19th-Fenced off but no demo yet. 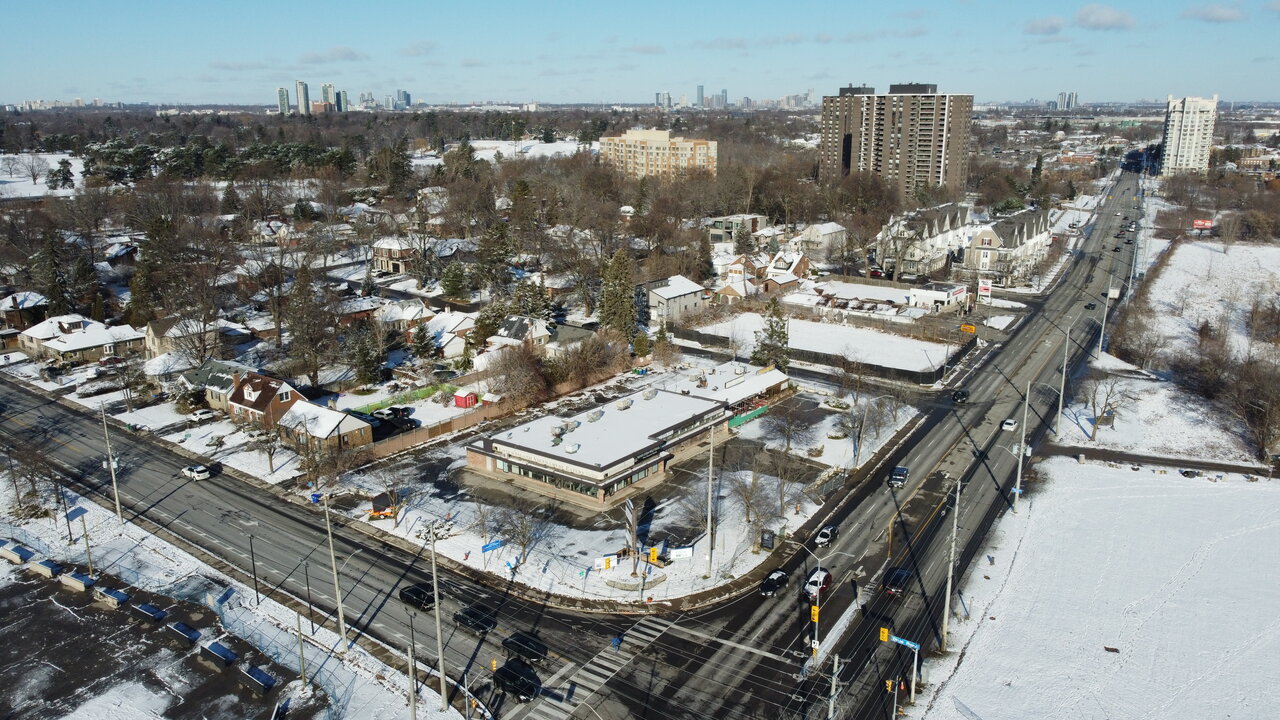 Demolition has begun, starting from the rear and working towards Lakeshore.
N 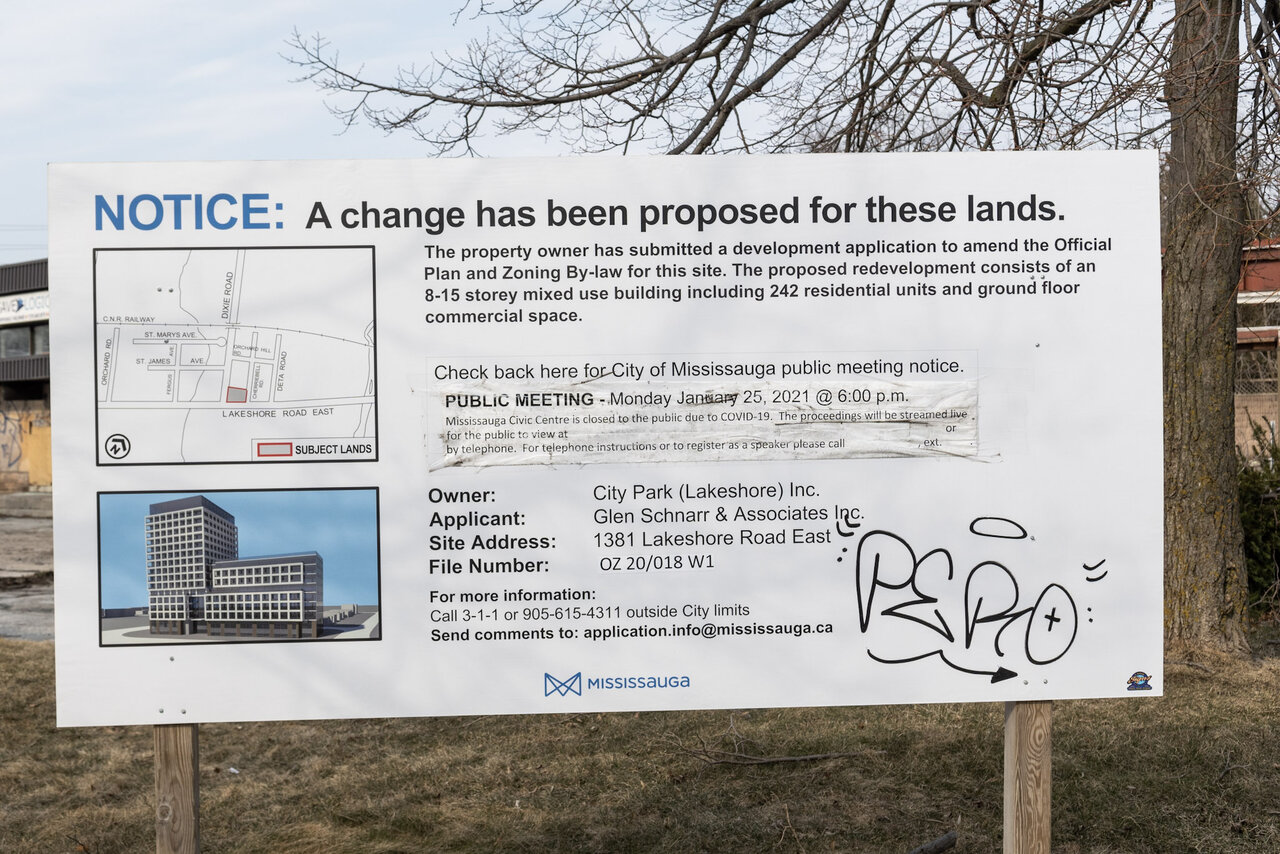 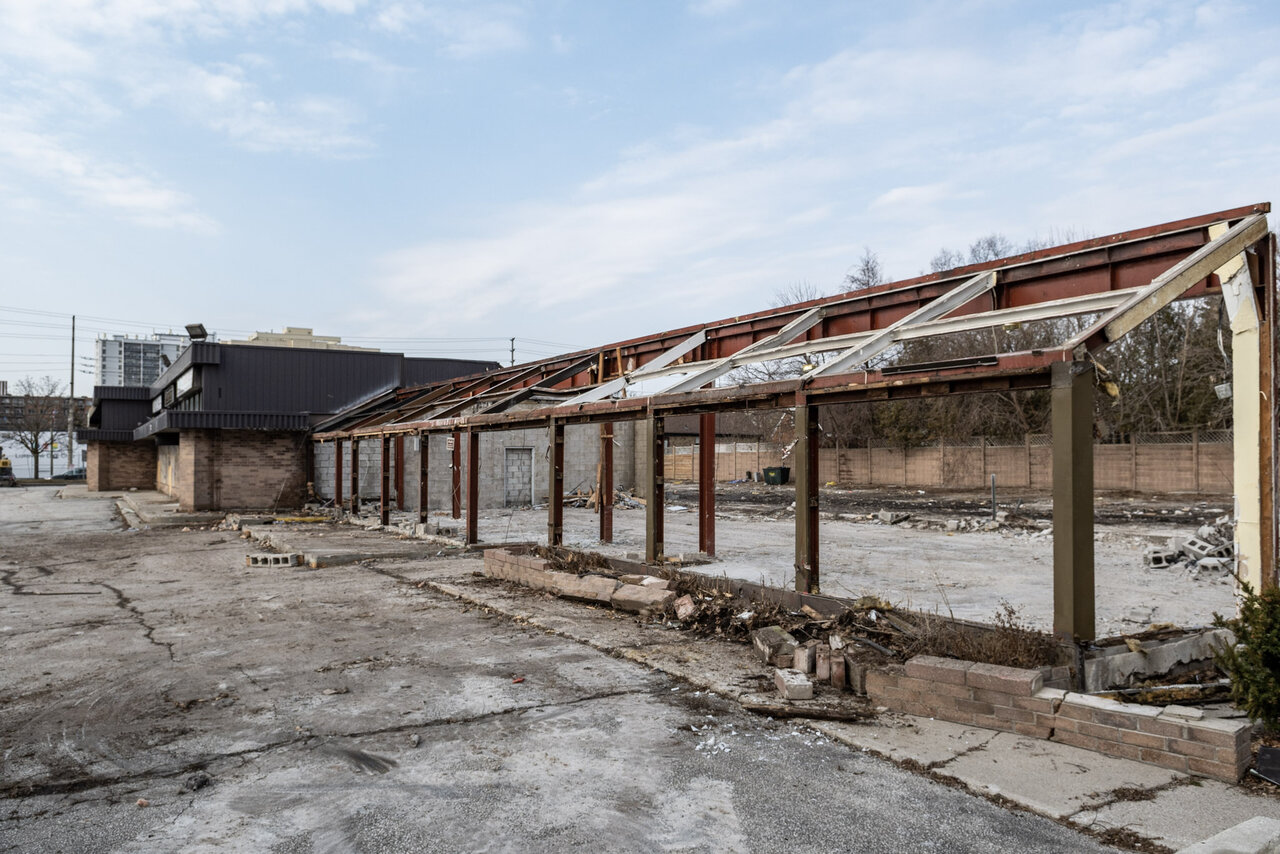 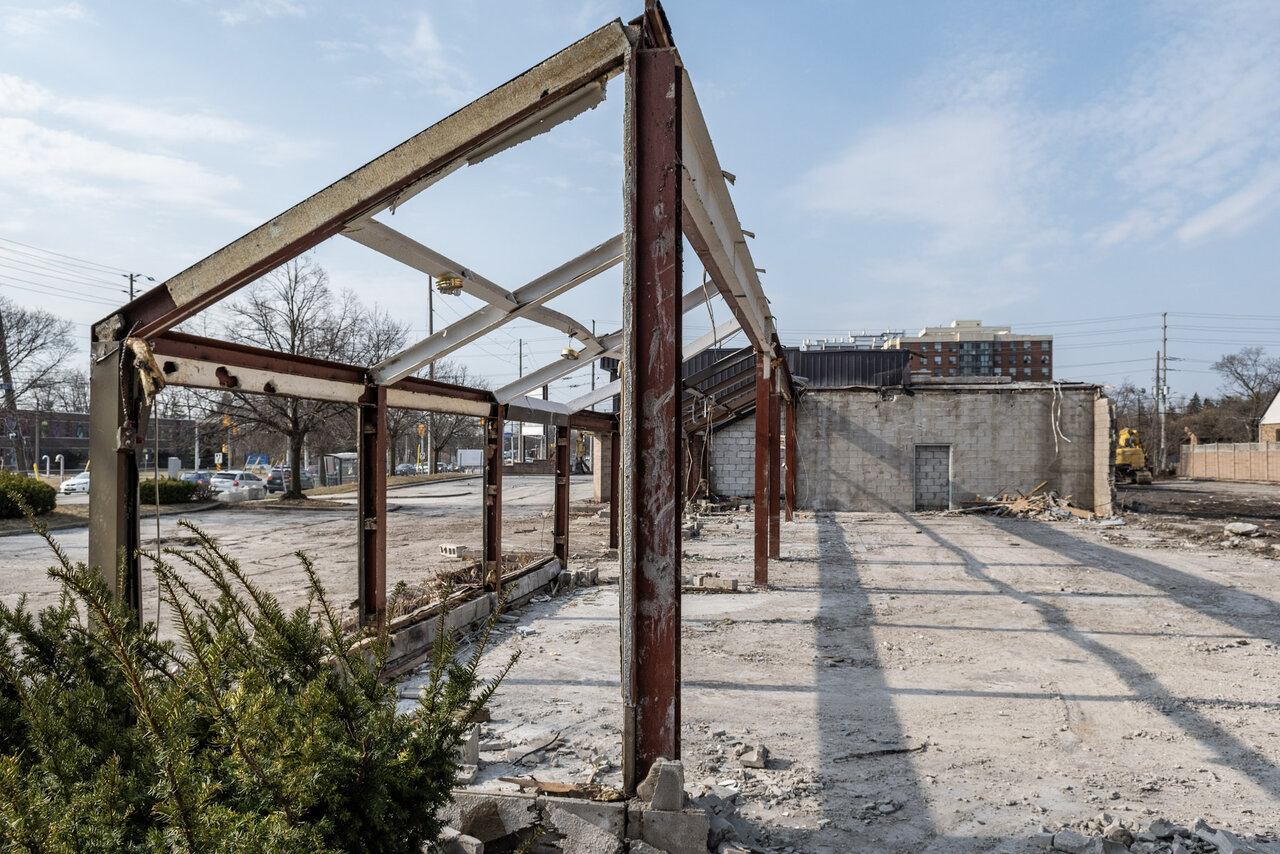 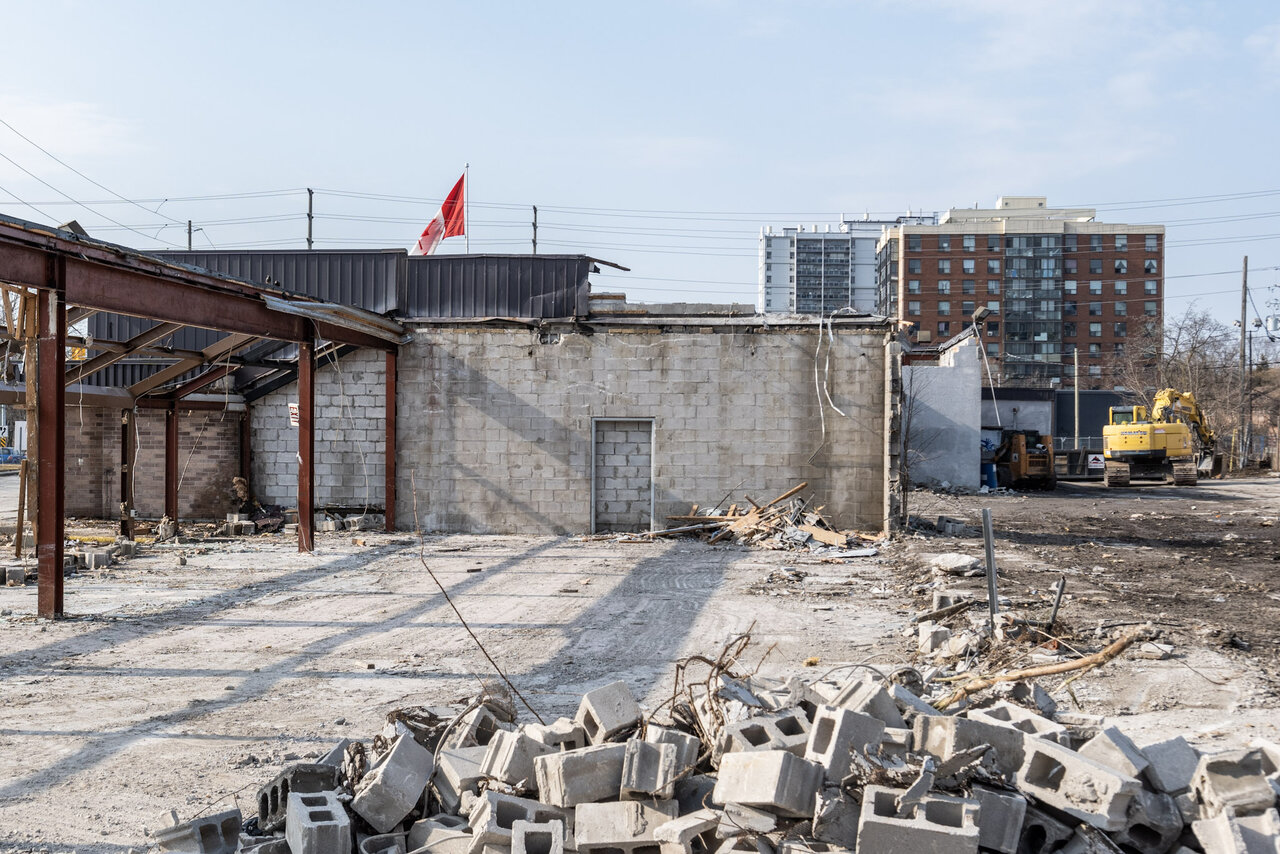 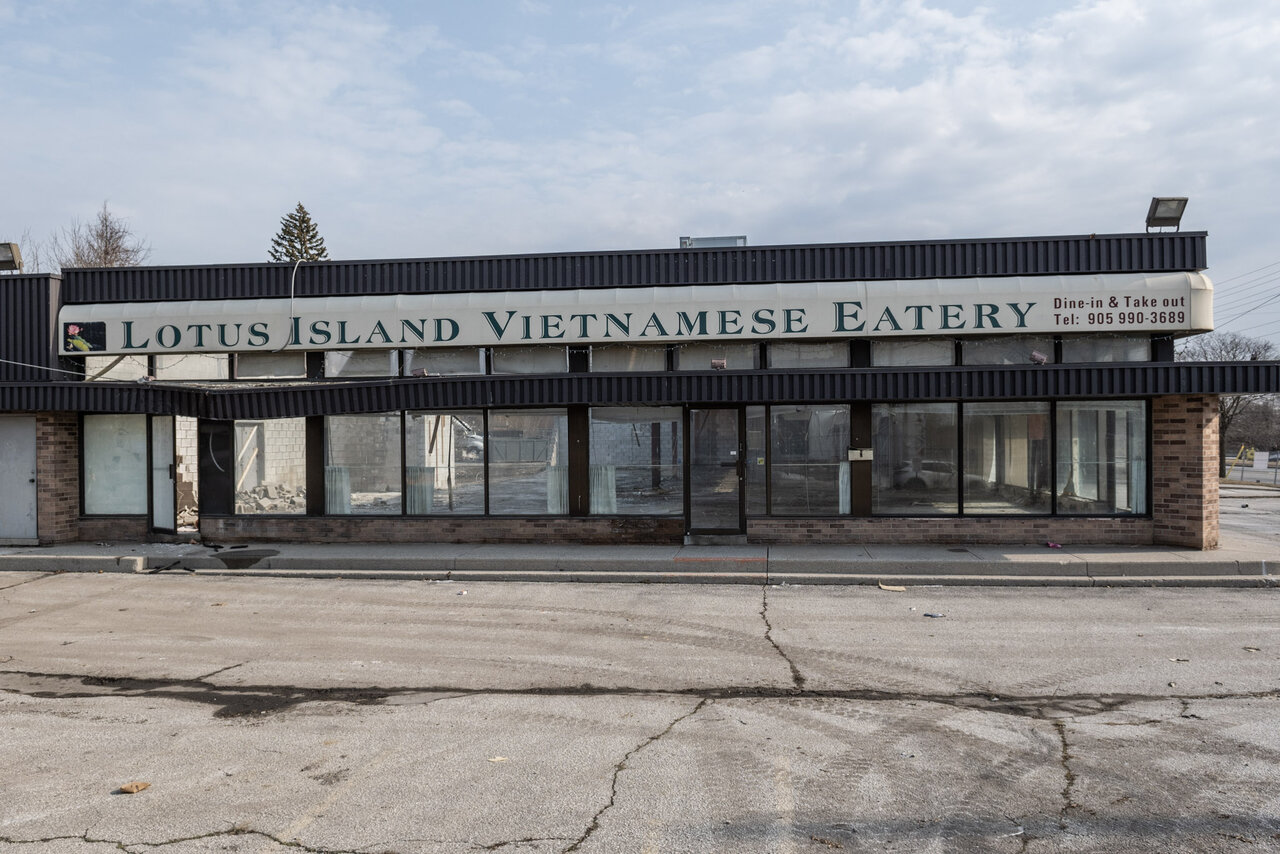 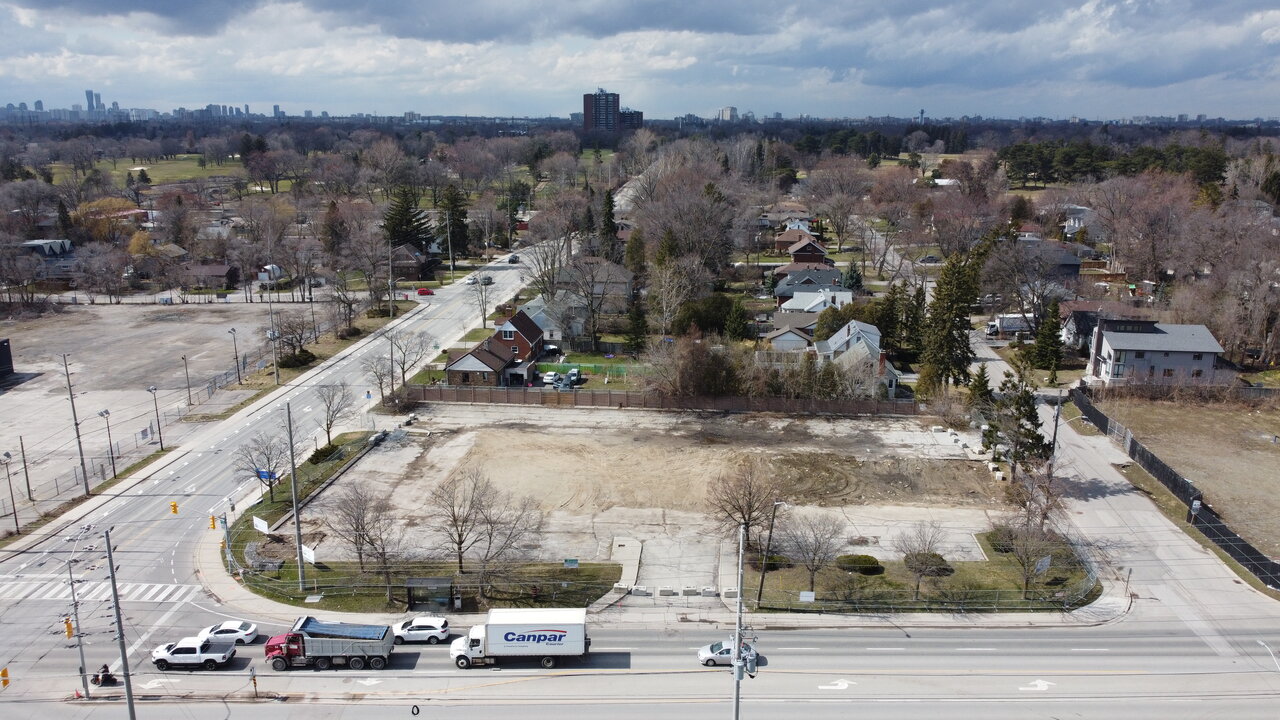 This stretch of Lakeshore feels so desolate now… but give it 10 years and it will be night and day with this and neighbouring developments, especially Lakeside of course.

afransen said:
Wow @ that curb radius. Could probably take that corner at 50-60kph.
Click to expand...

A database file has been created for this project, marketed as "Blu Condo", as per the developer's website.

Here are the renderings taken from the October 2020 documents submitted to Mississauga Ward 1 Development Applications: 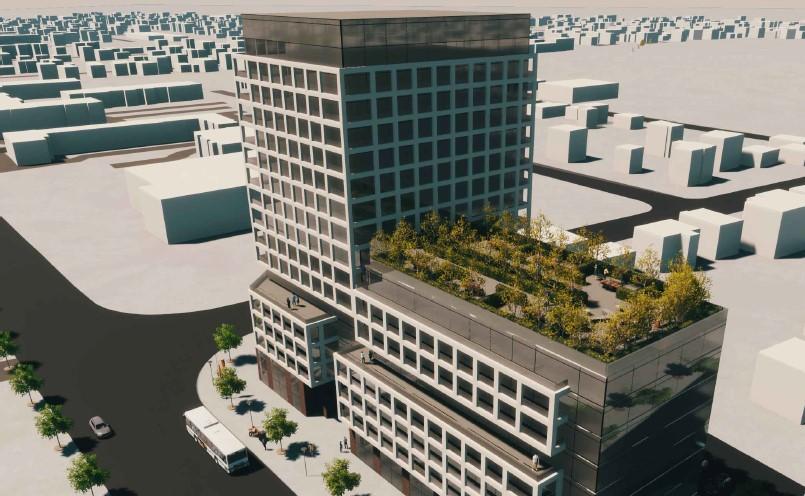 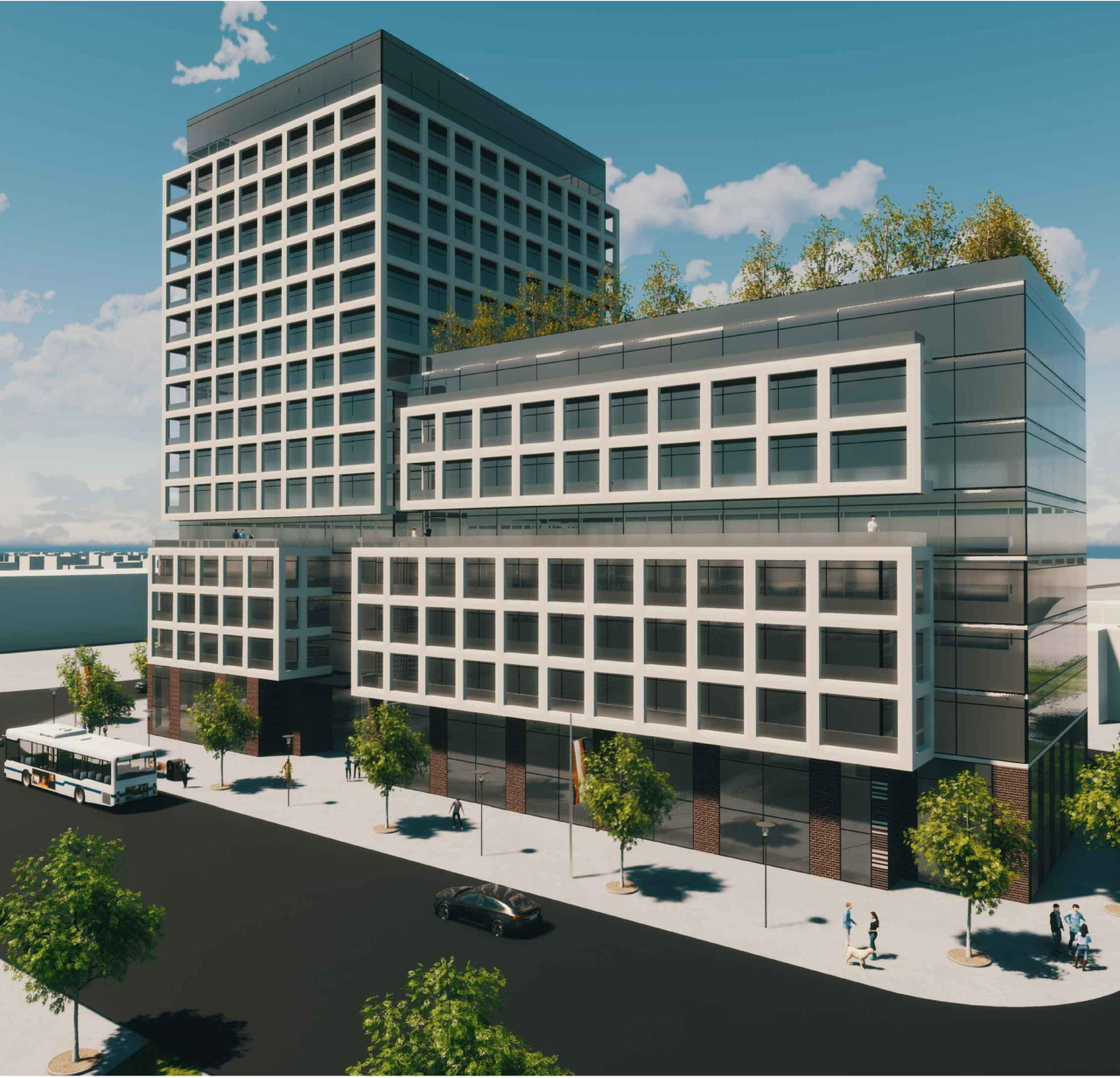 The LPAT appeal was settled through mediation and the 11-storey proposal has been approved.
W