The tower definitely manages to have too much going on while simultaneously having nothing going on.
The street could really use some trees, but the podium is ok.
L

This thing is a mess.
On top of that, it completely hangs over the street in an ominous and repelling way. Really disappointed in this. 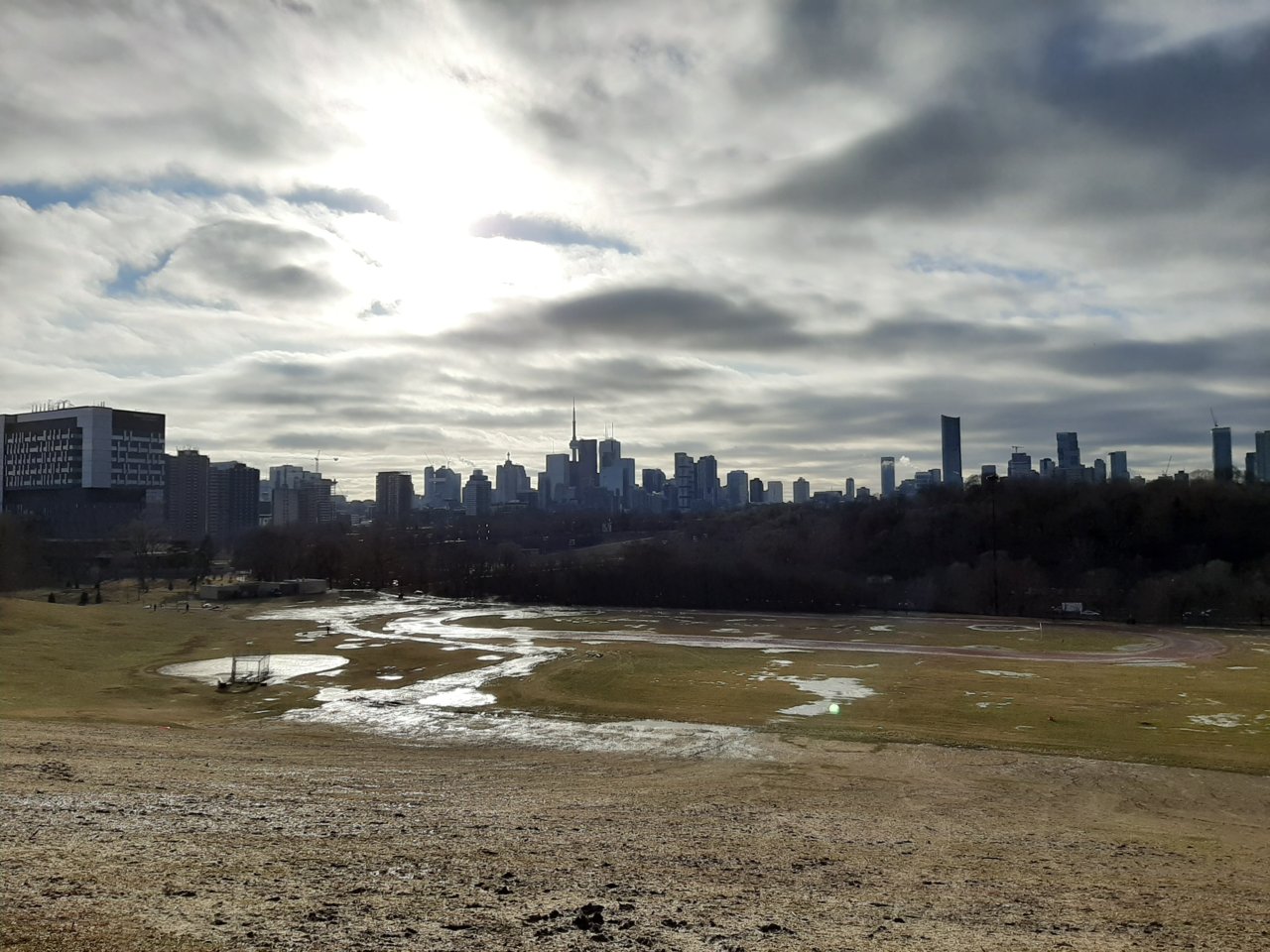 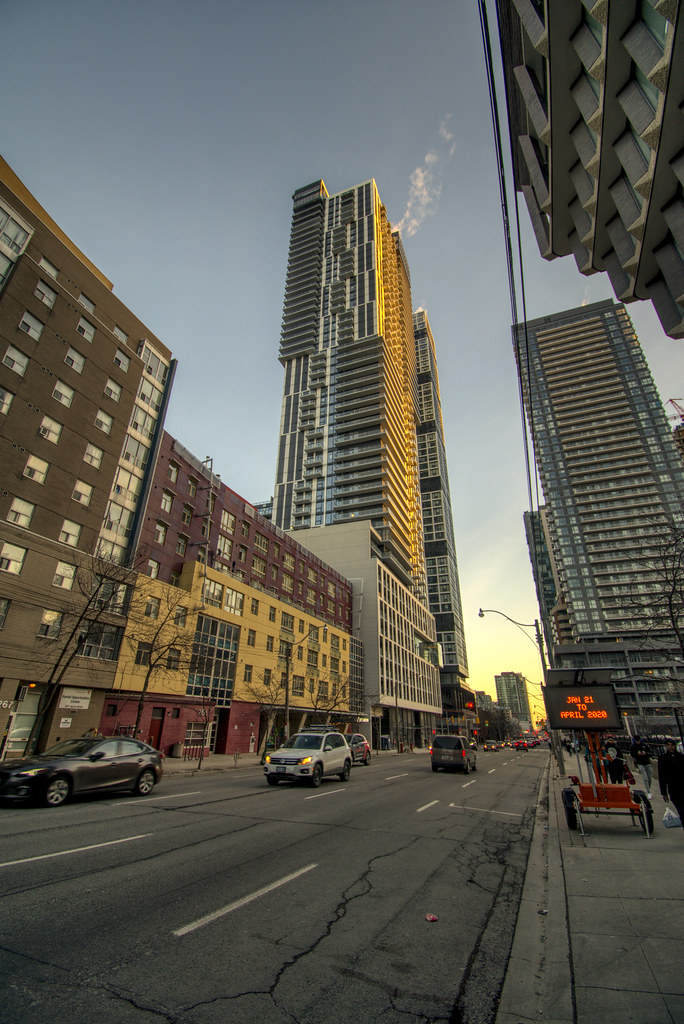 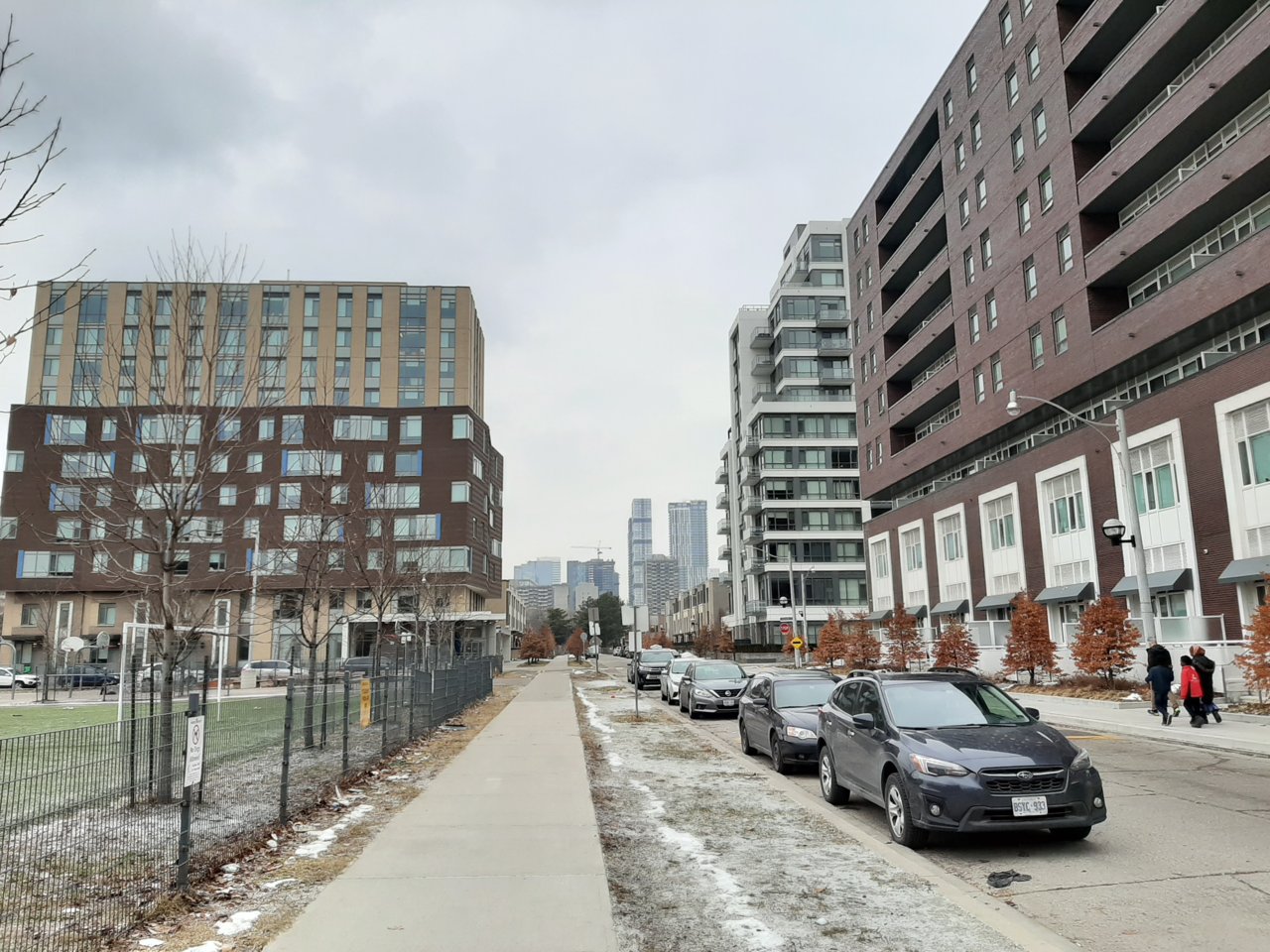 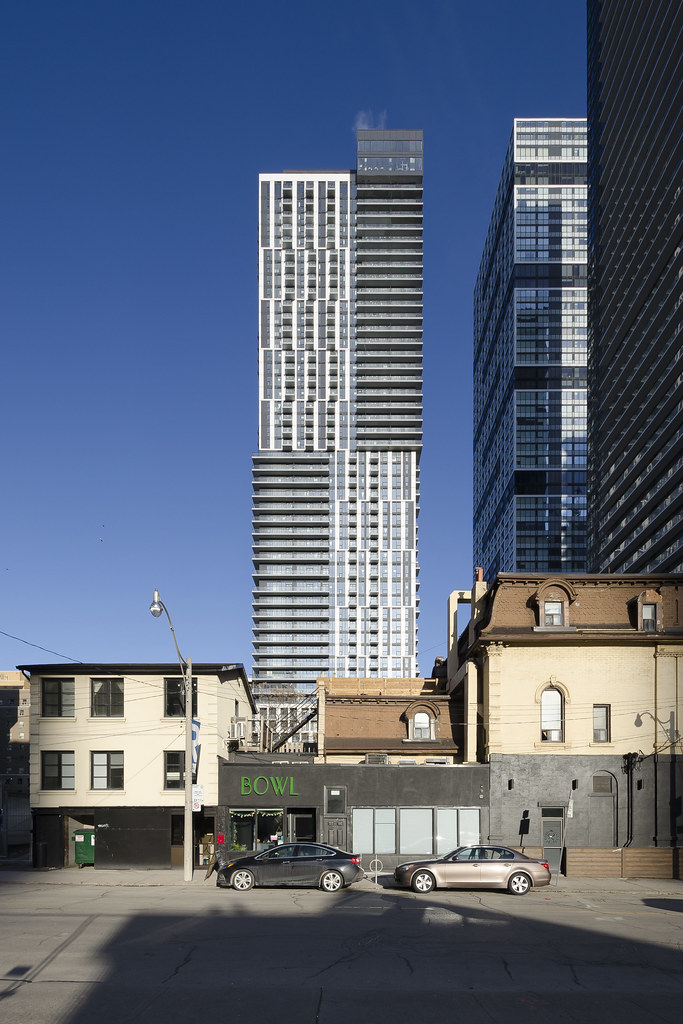 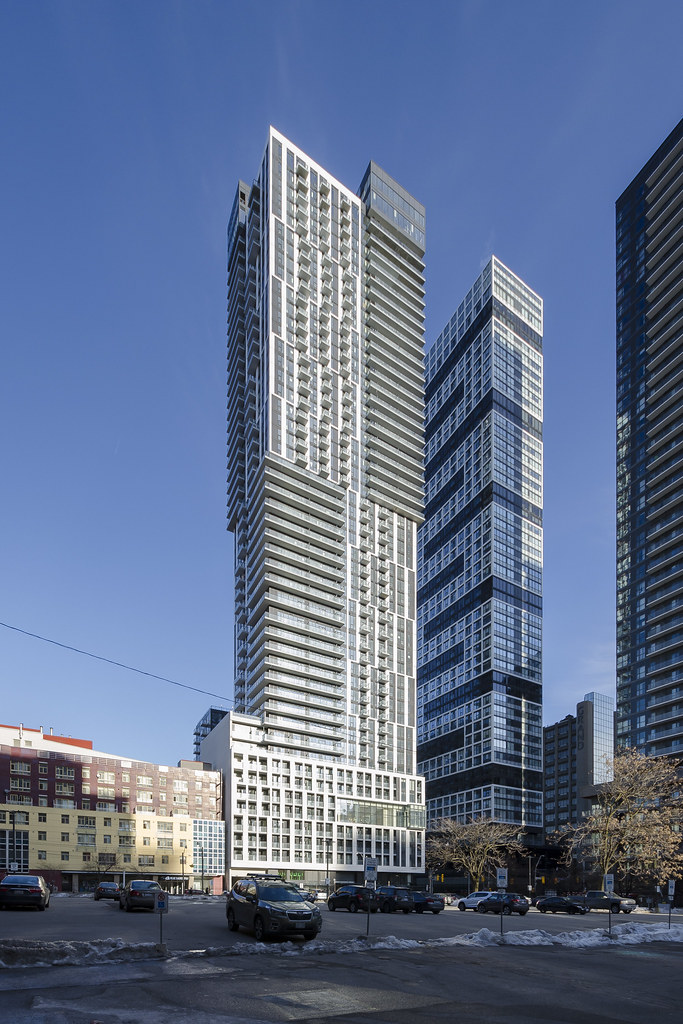 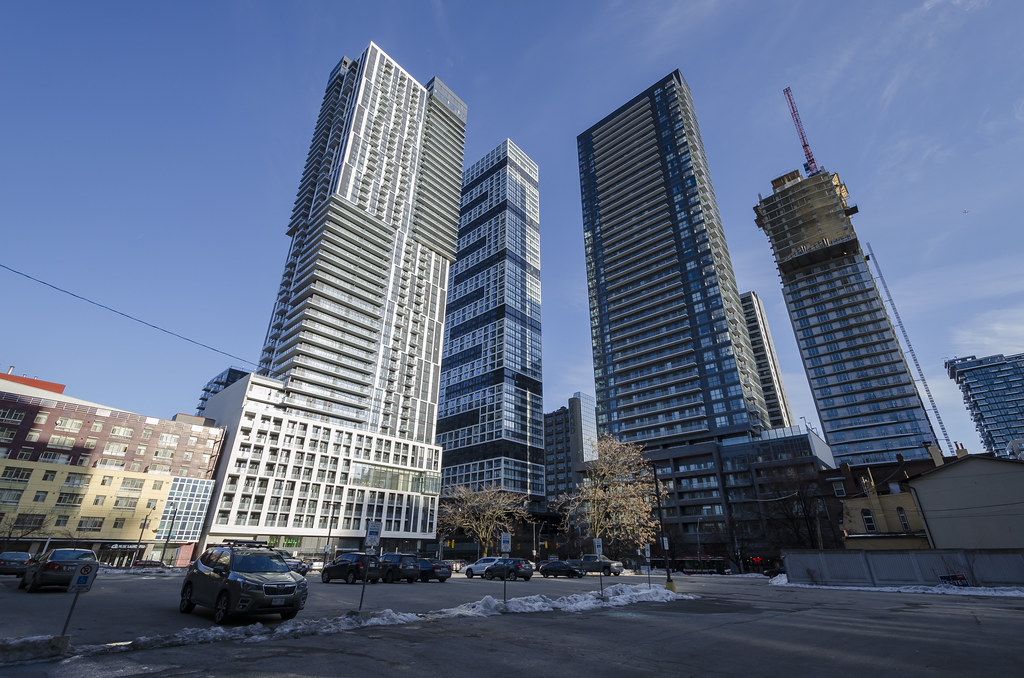 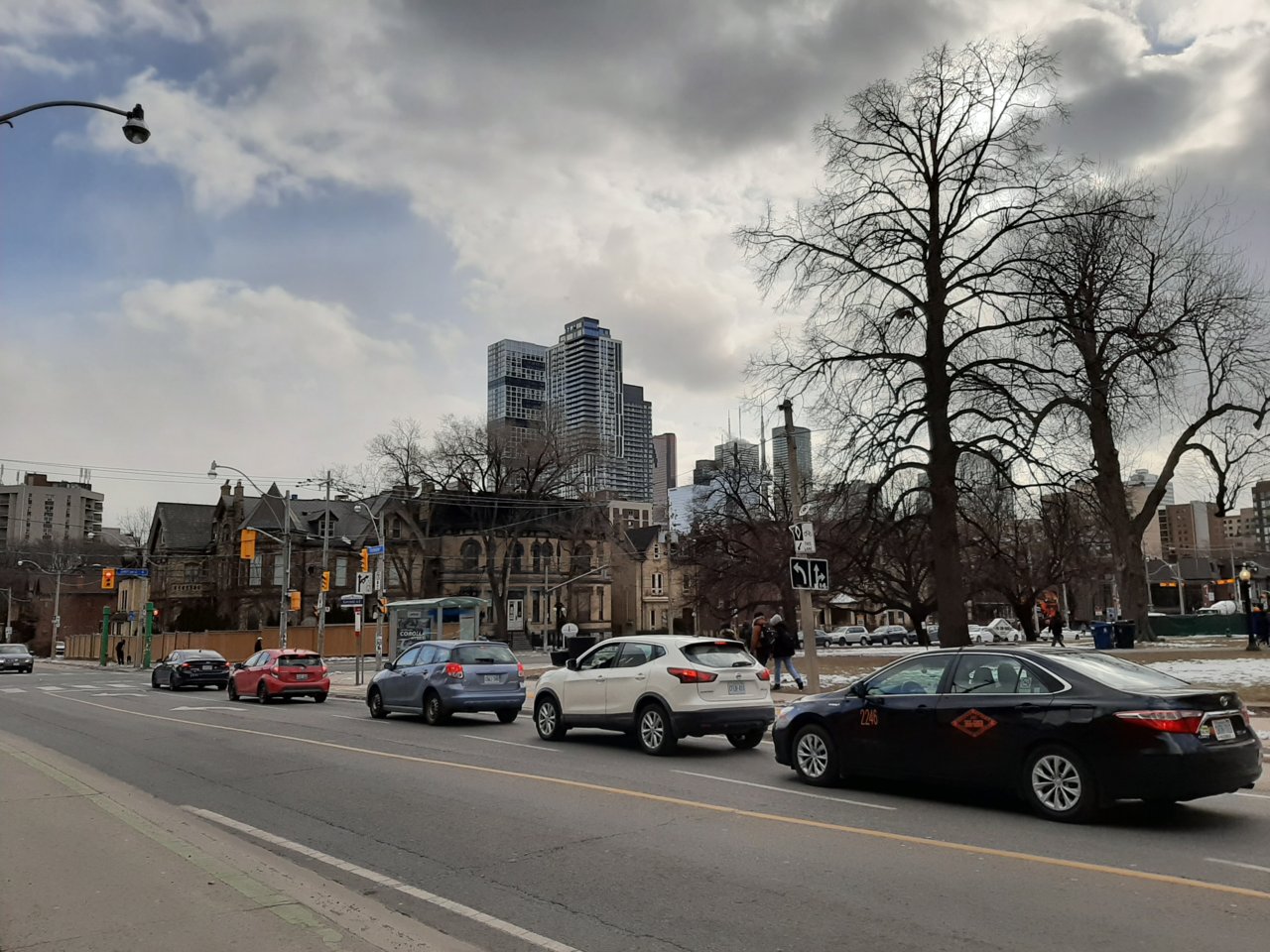 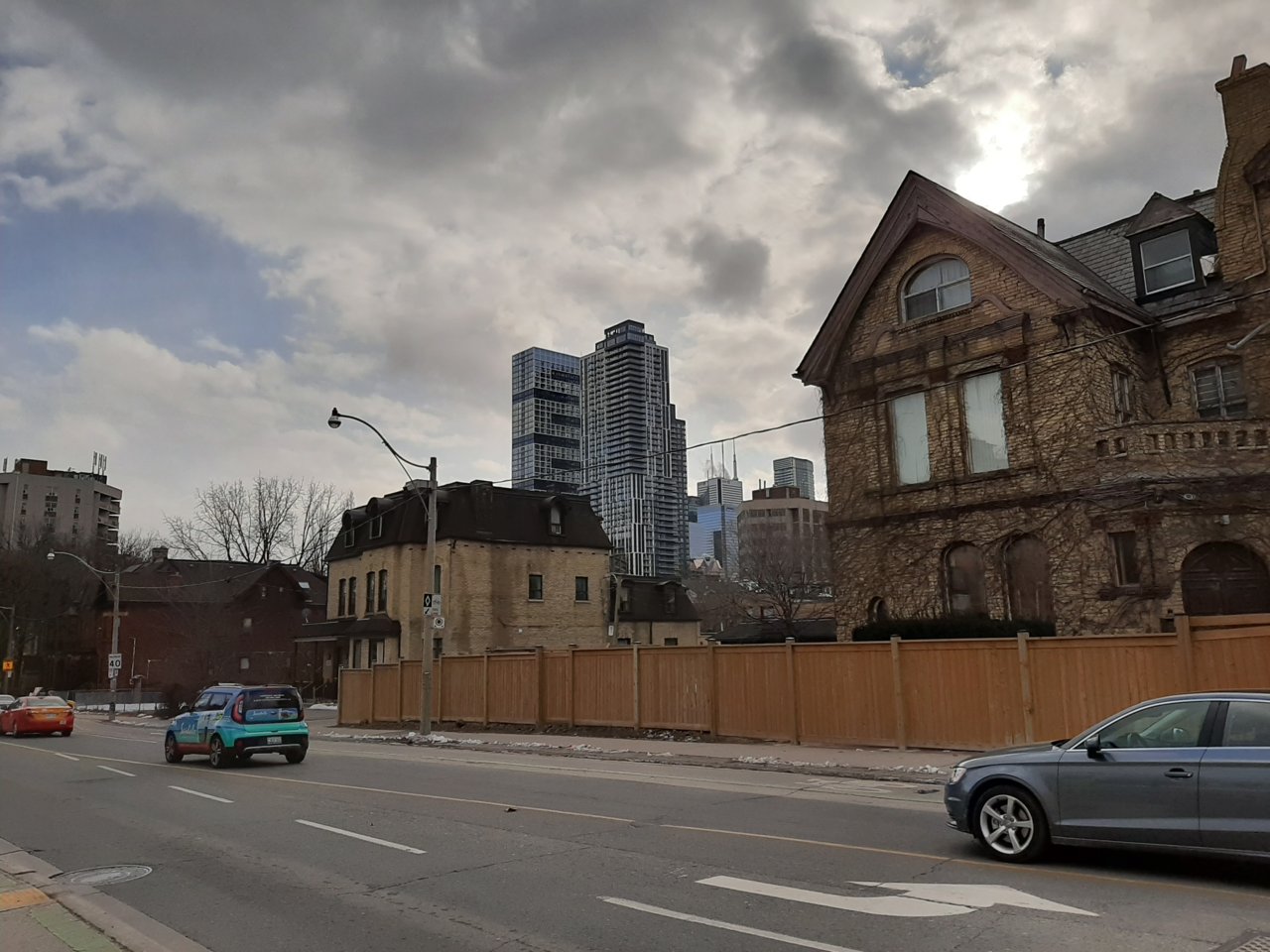 This building looks awful. This trend of alternating windows / paneling vertically needs to stop. It's not charming, it's distracting. At least its neighbours pick up the slack.
D

I would contend that the issue is not the concept of alternating/offset fenestration patterns so much as it is the poor execution of said concept. Nobody is buying the effect on this building's facade because it's very unconvincingly done, especially using spandrel panels to fake it.

That's to say nothing of the rest of this bloated, menacing project's faults.

Someone posted about a construction worker at this building smoking weed while working on it today.