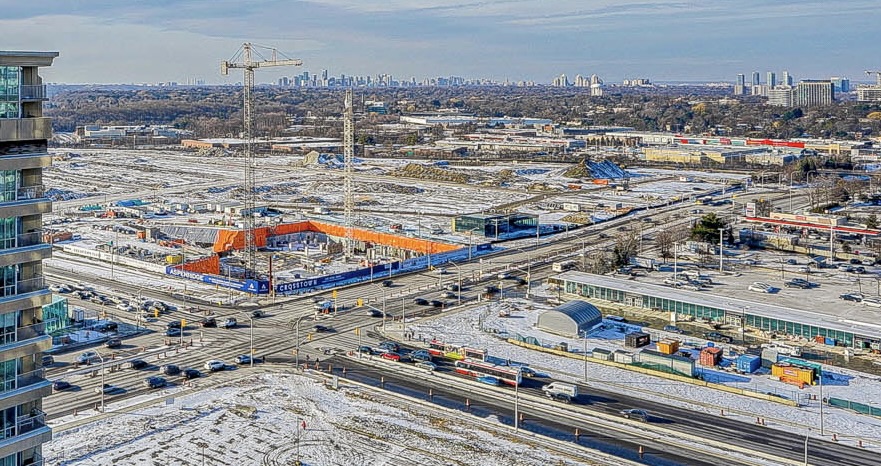 Hard to imagine that this windswept wasteland will be an orchard of towers in a decade.
N

Towered said:
Hard to imagine that this windswept wasteland will be an orchard of towers in a decade.
Click to expand...

Length to length video from this morning of the entire site. Seems like the presentation centre is almost built. Lots of progress on crosstown place and crosstown 1,3 and crest.

toronto647 said:
Length to length video from this morning of the entire site. Seems like the presentation centre is almost built. Lots of progress on crosstown place and crosstown 1,3 and crest.

Call me cynical, but I doubt there will be much to get weepy over in this area when it's all built out...
N

Towered said:
Call me cynical, but I doubt there will be much to get weepy over in this area when it's all built out...
Click to expand...

It's always an emotional ride with @Towered

If after dark, these emotions may be experienced while in a hallucinatory state, in an abode of ill-repute; or at least that's what I've heard.
An environmentally conscientious, libertarian inclined, fiscally conservative, socialist.
T

After the major snowfall view 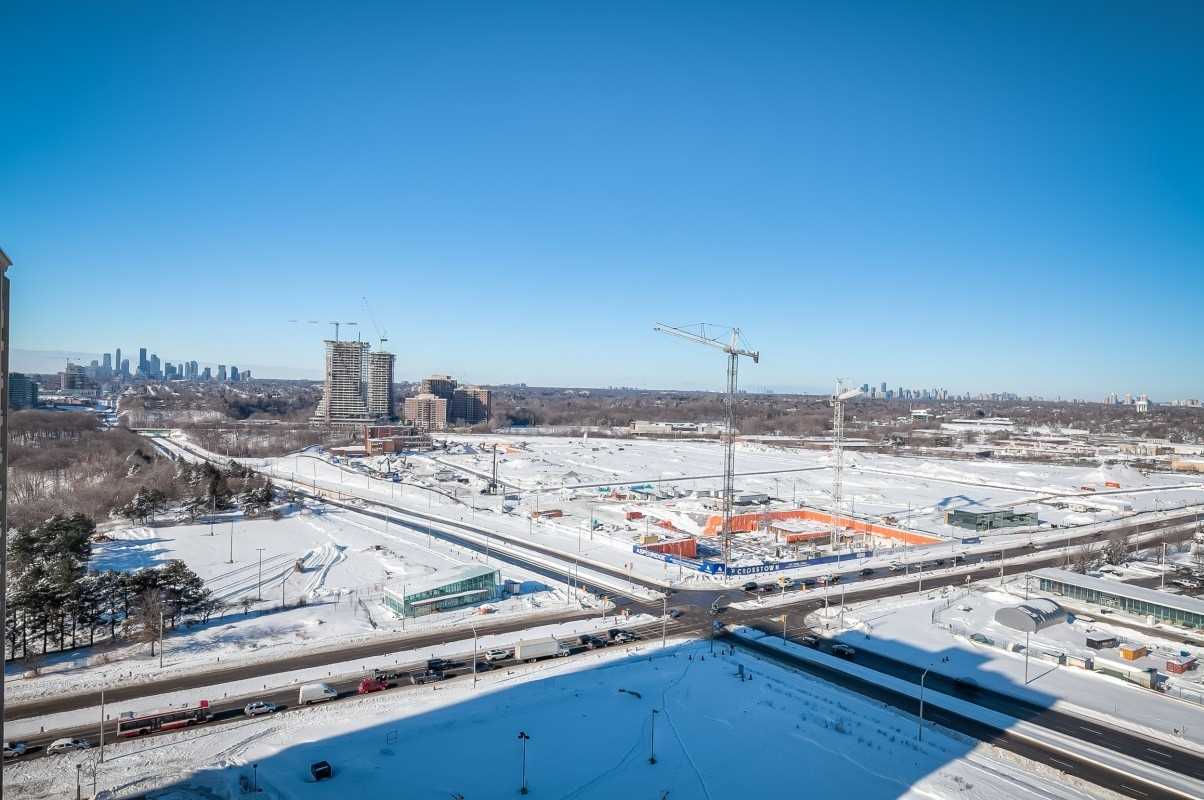 Block 12 has received its NOAC - Notice of Approval Conditions. This project will be guns blazing now and foundation permit will be issued in no time. 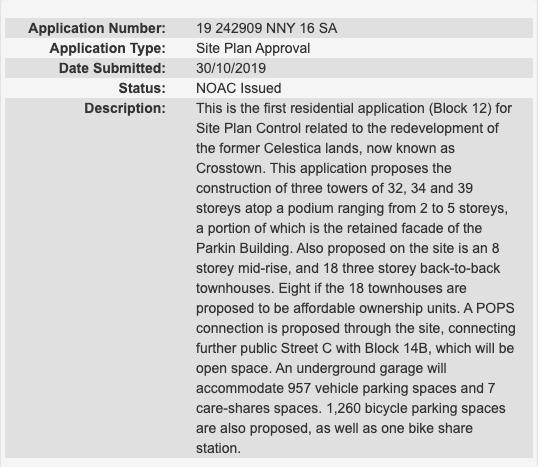 The Don Mills Residents Incorporated signed a settlement with the City to proceed with the development of a smaller community centre in the spirit condos which is going for sale in the second half of this year. This now paves the way for the community recreation centre to be built at the Crosstown Development without and hinderances...

See below email from the DMRI President

The DMRI has signed a Settlement with the City of Toronto and Cadillac Fairview to partially settle the litigation over the Community Centre that was to be built at the north corner of The Donway West and Don Mills Road.

This Agreement with the City would allow a smaller community space, consisting of a multi-purpose gym, walking track and meeting rooms to be built on the first floor of a new condo to be built at 169 The Donway West. The DMRI, Cadillac Fairview and its building partner Lanterra Developments have been working on this community space for over three years. This space will not cost the City any money and will be fully funded by Cadillac Fairview.

In order for the City and our councillor to approve this community space, the City demanded that the DMRI drop our appeal to the Court. The DMRI came up with a compromise. We would modify our appeal to ask only that the courts decide damages, and not injunctive relief. This would allow the community to obtain the smaller community space and still have the courts determine the validity of the original Minutes of Settlement from over 12 years ago.

On Monday the DMRI and its legal team will be arguing our case in front of a three-judge panel at the Ontario Court of Appeal. The DMRI appealed as we felt there were serious errors in law and in fact. We look forward to Ontario’s highest court reviewing these errors.

The DMRI has been able to achieve the following because of the strength of its membership and support of the community.

Proposed Street names have been posted for the Crosstown Community

- Wynford Drive name will not continue but instead be named Moriyama Drive - this is by far the biggest surprise as I would have expected Wynford Drive to continue and would have been better imo and given Mr. Moriyama the Mike Palmateer Road instead. Just my thoughts. (a nice touch to Raymond Moriyama who was the architect for the Ontario Science Centre, Bata Shoe Museum, Ismaili Centre and Aga Khan Museum in the surrounding area)
- Kyle Lowry Road (nice touch to former Raptor and NBA Champion)
- Marjorie Hiley Road (Executive Director of Don Valley / Flemington Community Legal Services for 40 + Years)

For navigation reasons I’d prefer Wynford continue westward, but I don’t mind the other ones.
Last edited by a moderator: Apr 26, 2022
T

Just an FYI - I have created a dedicated thread for the townhomes Block 8 project. The project will be going on sale towards the end of June. There will be two types of units (1800 Sqf and 2700 sqf) Will be freehold units with a puddle fee approximately $100-150. Completion likely to be towards the end of 2024.

Site Plan Control on Block 8 of the Crosstown (Celestica) development. The application proposes ten 3-storey townhouse blocks consisting of 8 units each, for a total of 80 residential dwelling units. Pre Construction Sales Launch has been delayed due to the on-site sales centre construction... 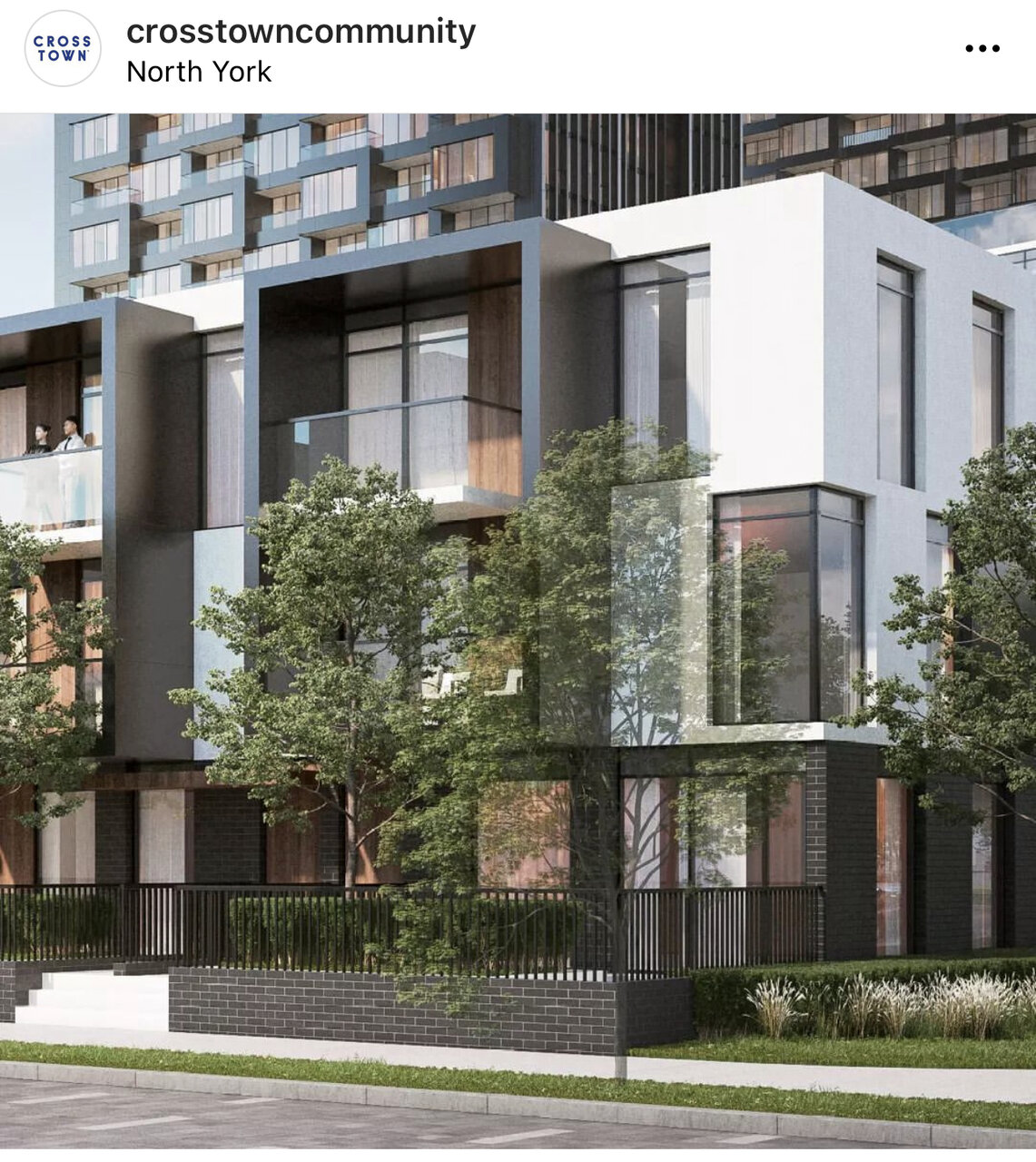 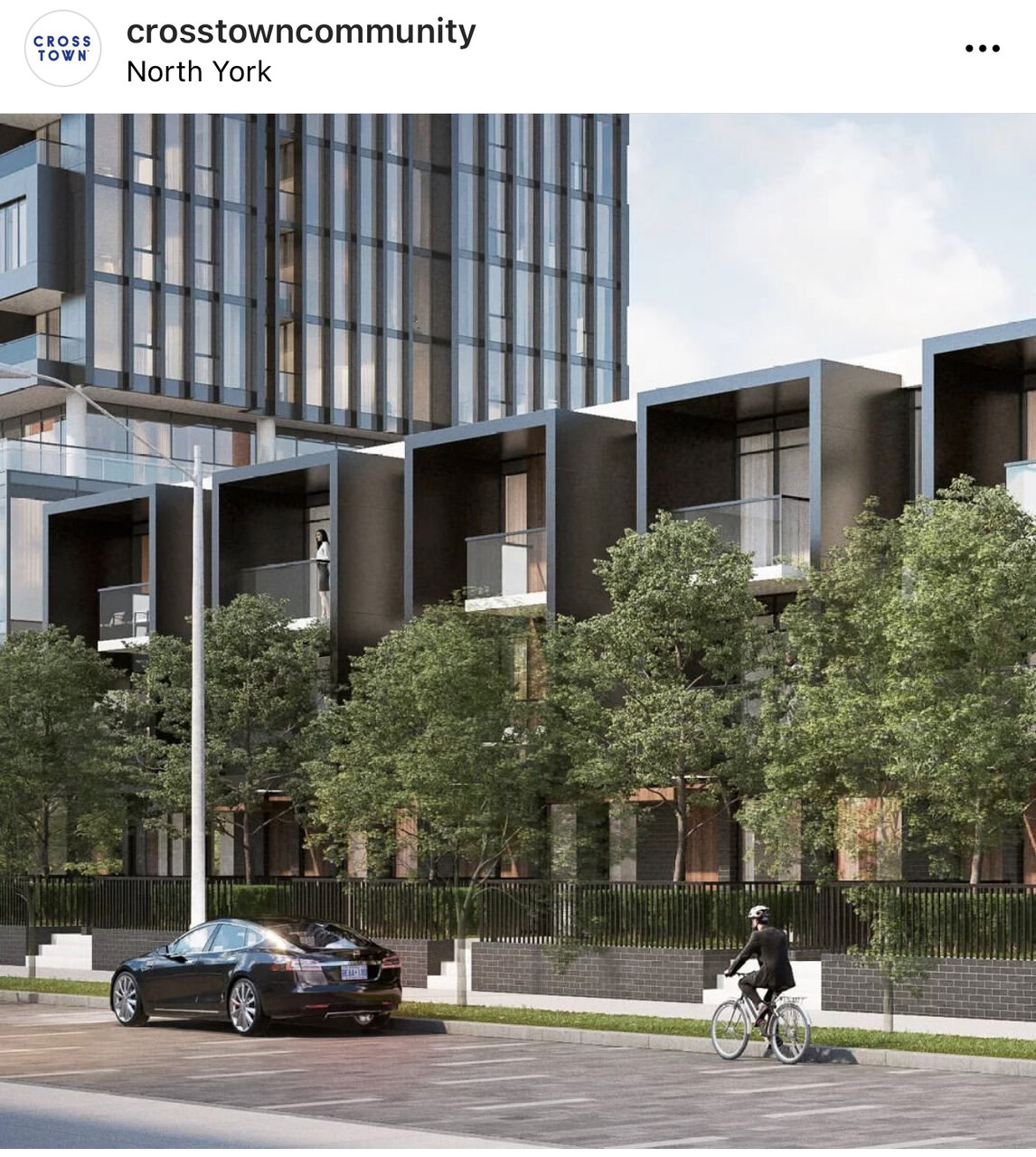 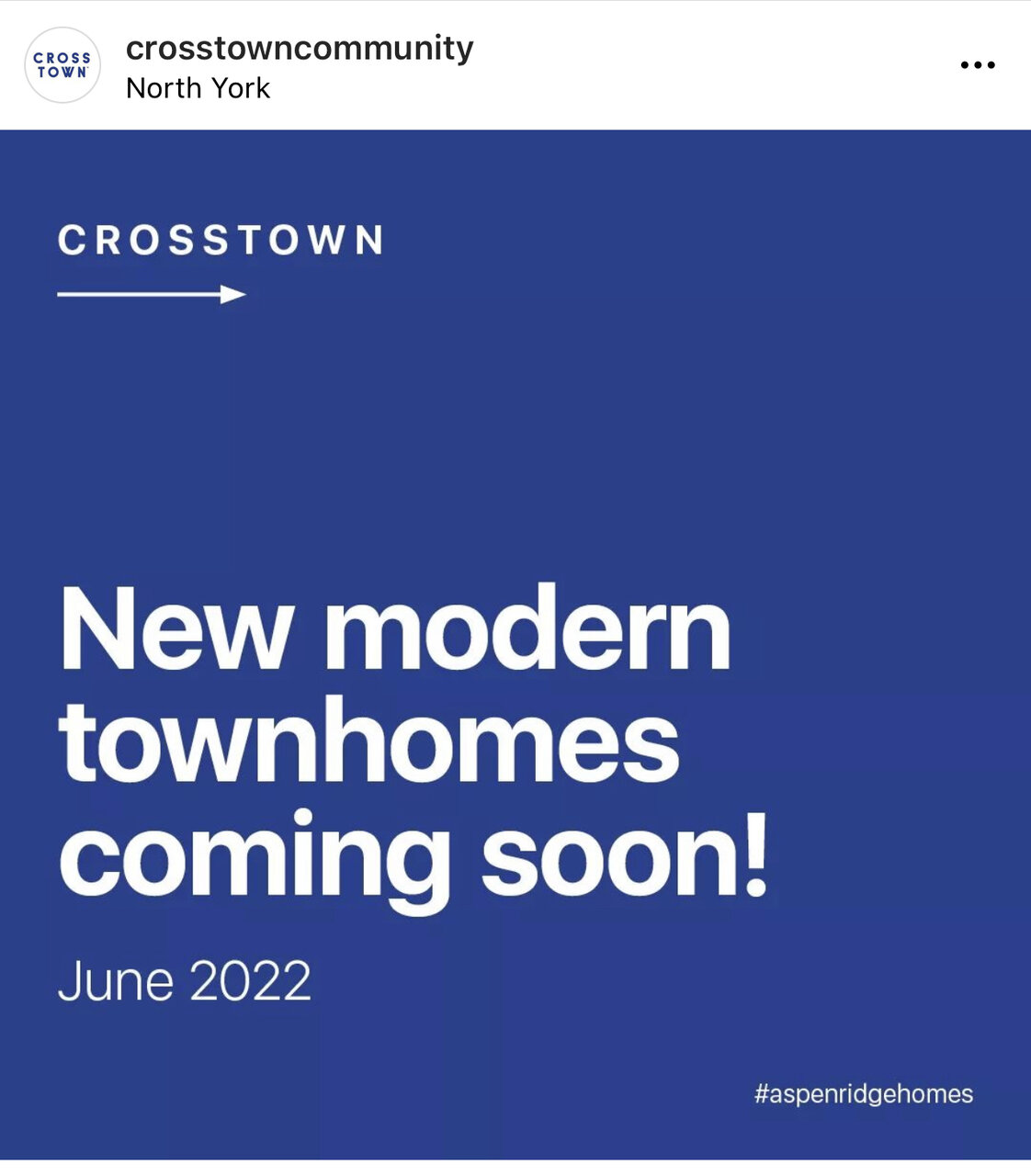 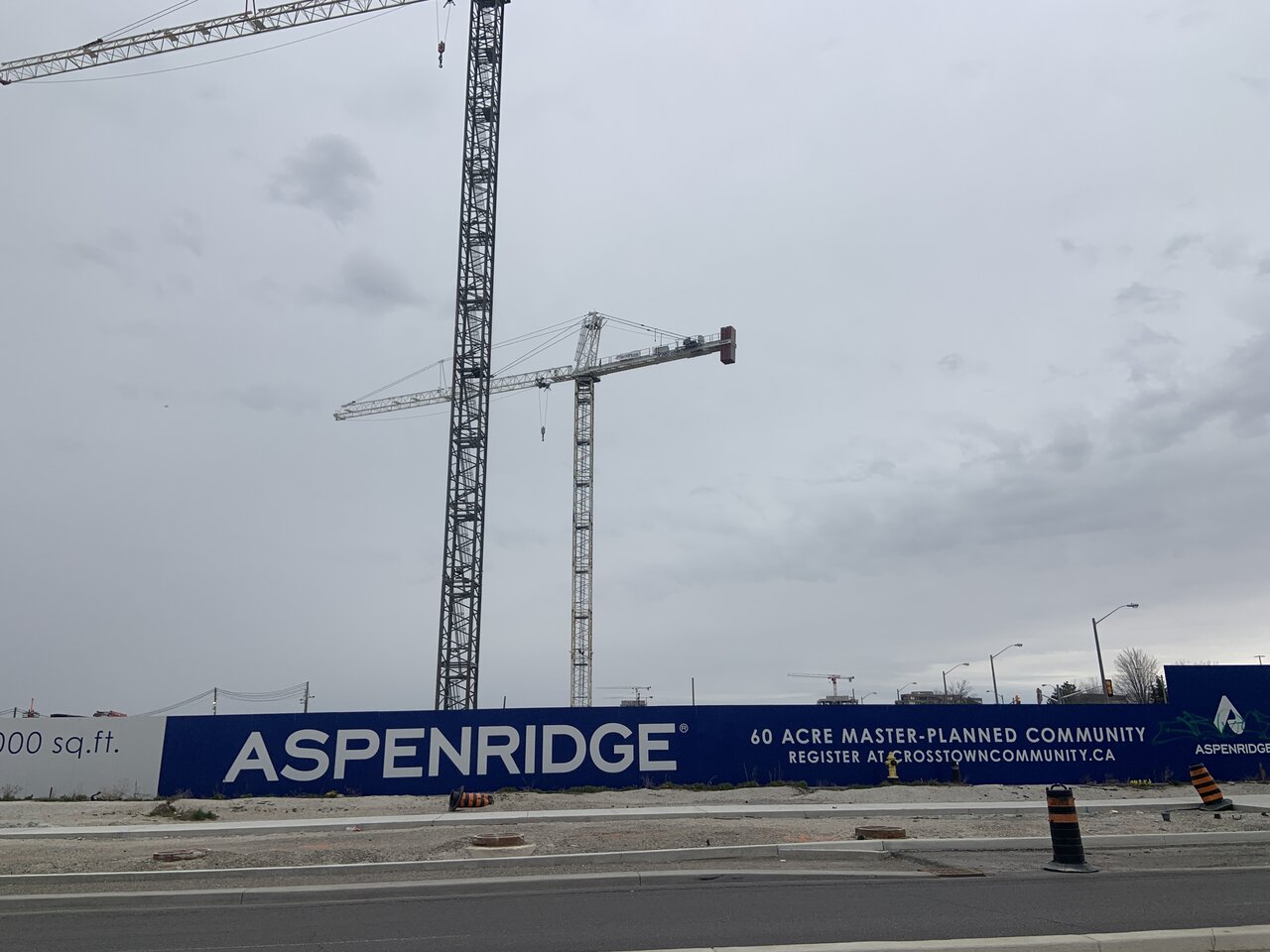 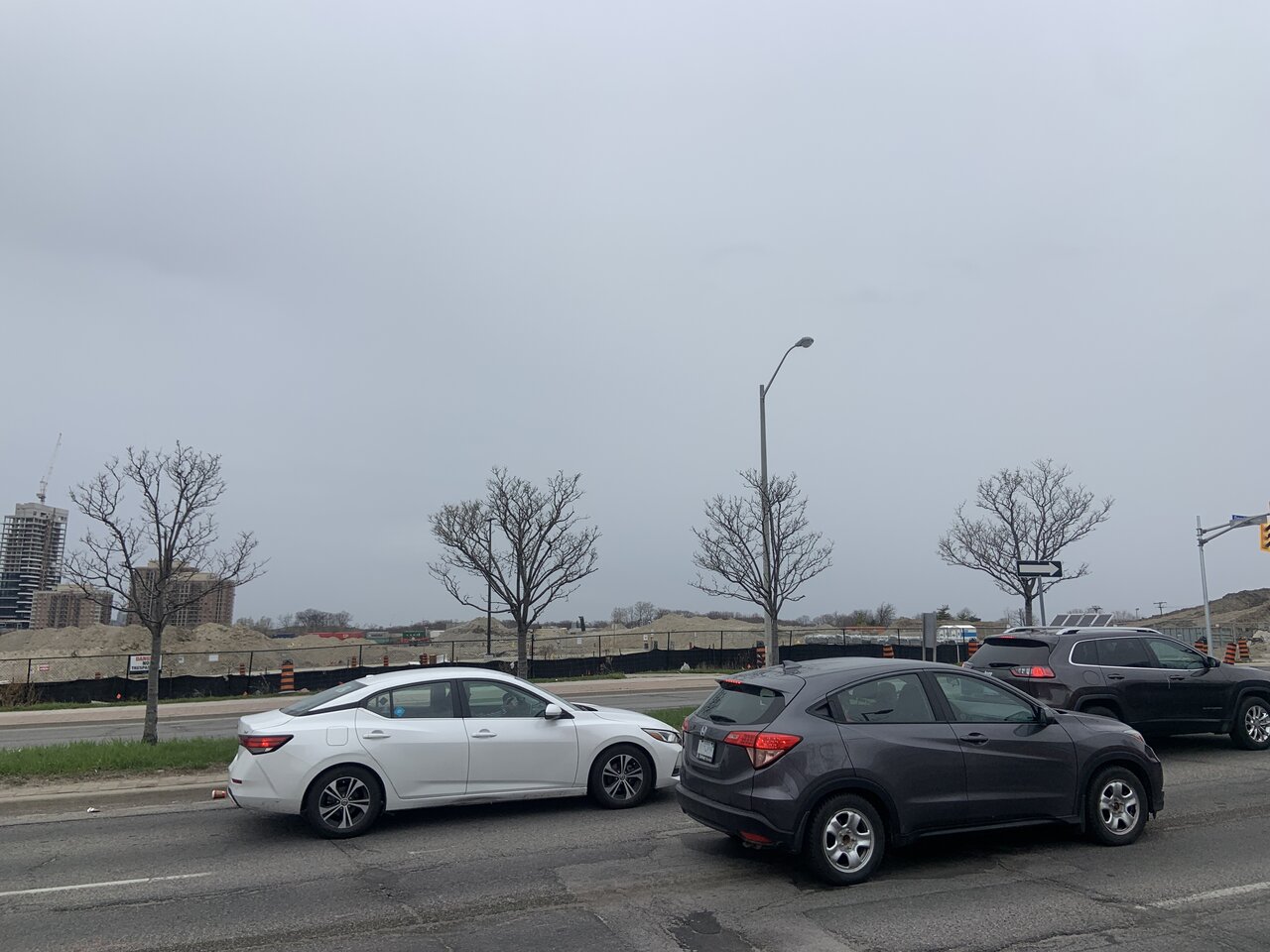 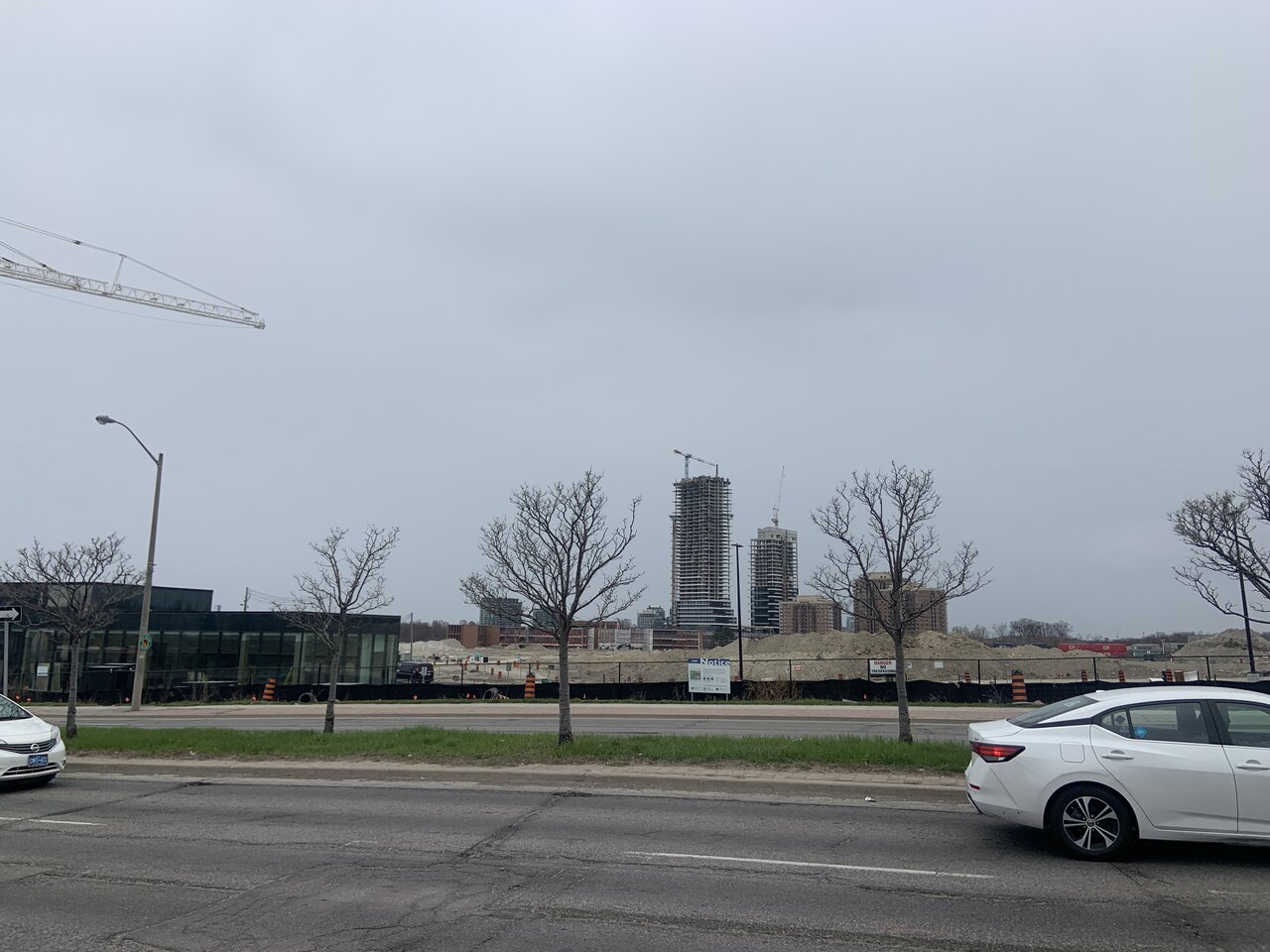 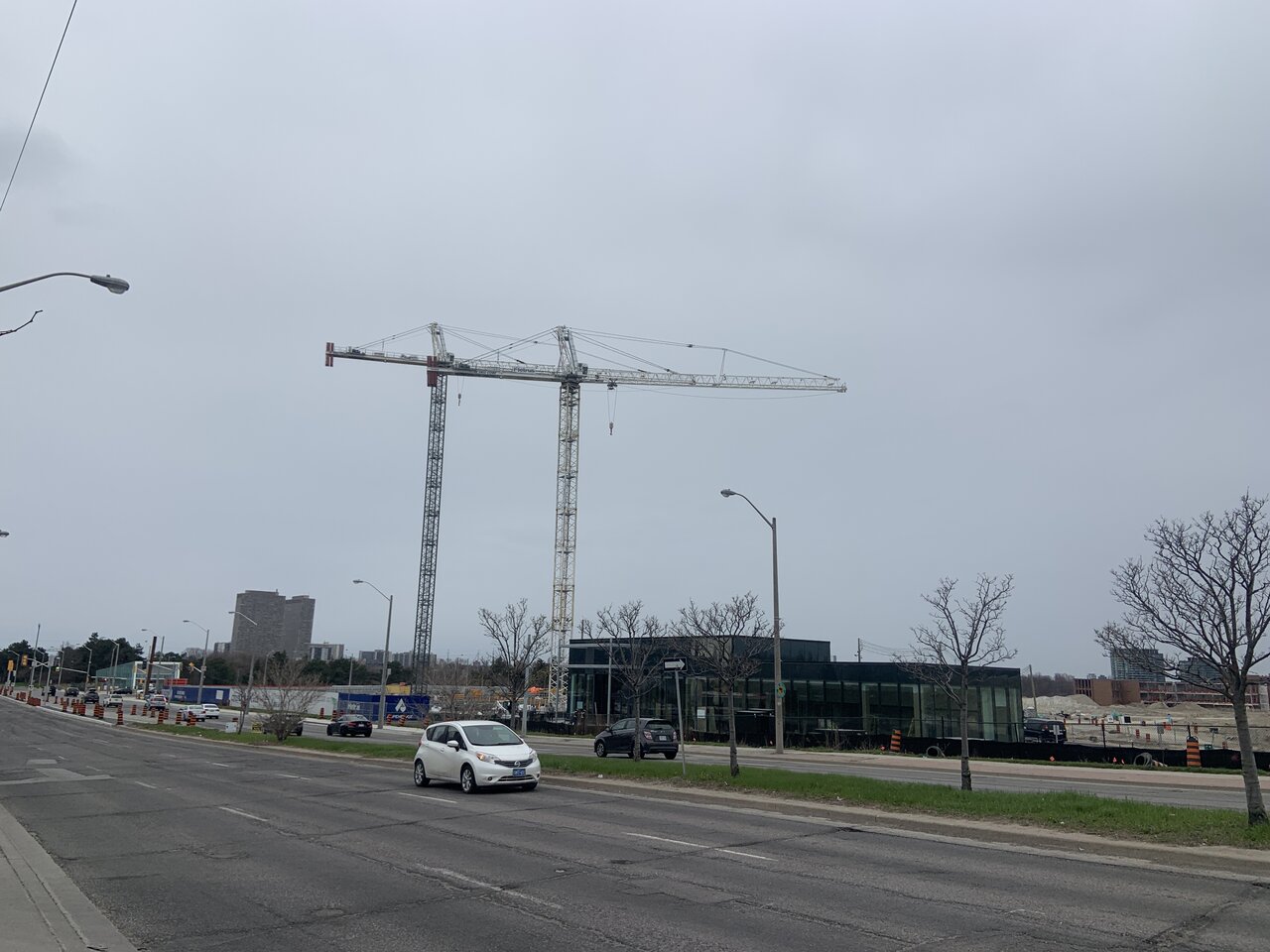 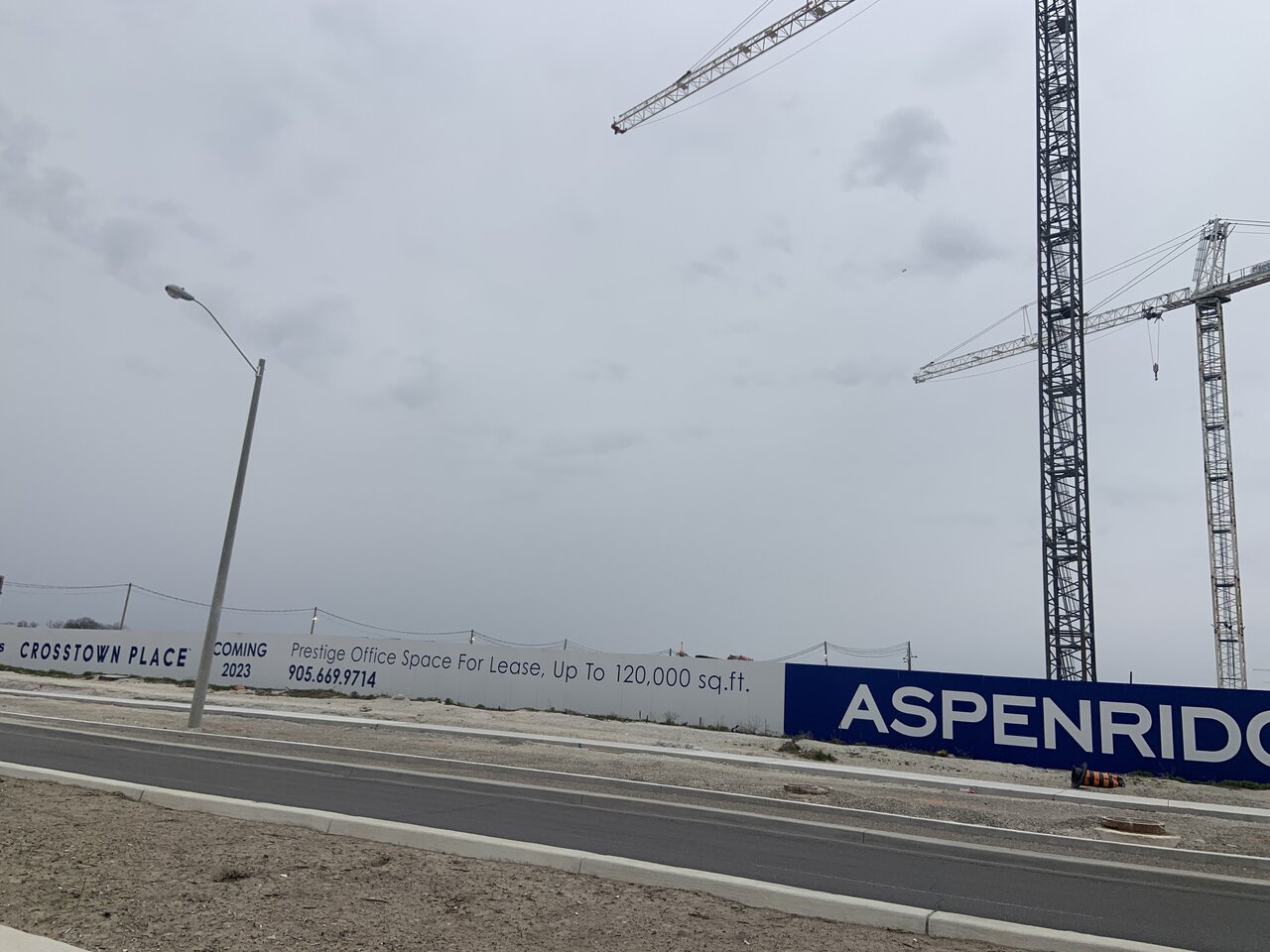