There are workers on the top level working today. I haven’t seen anyone at the top working for some time. 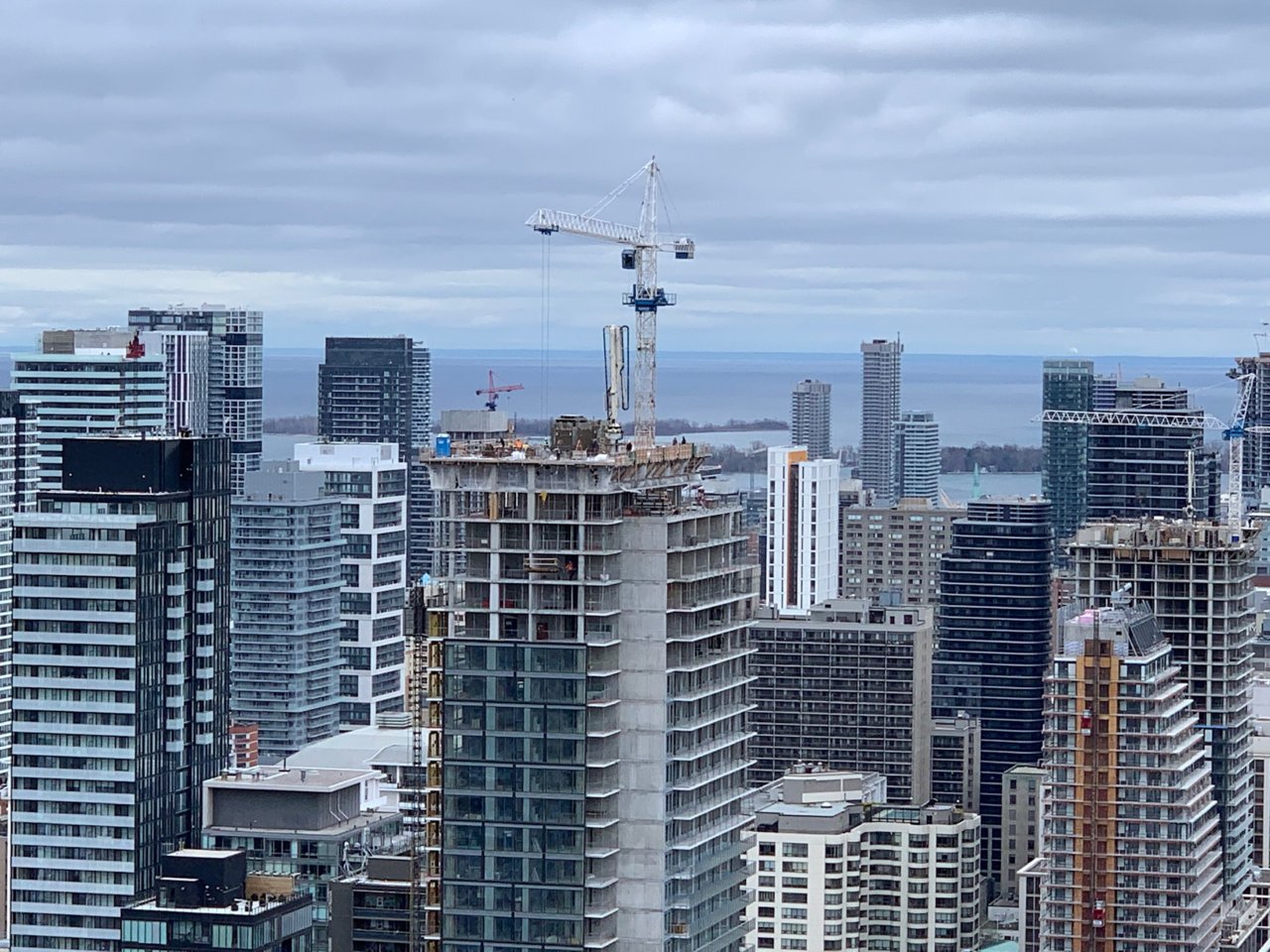 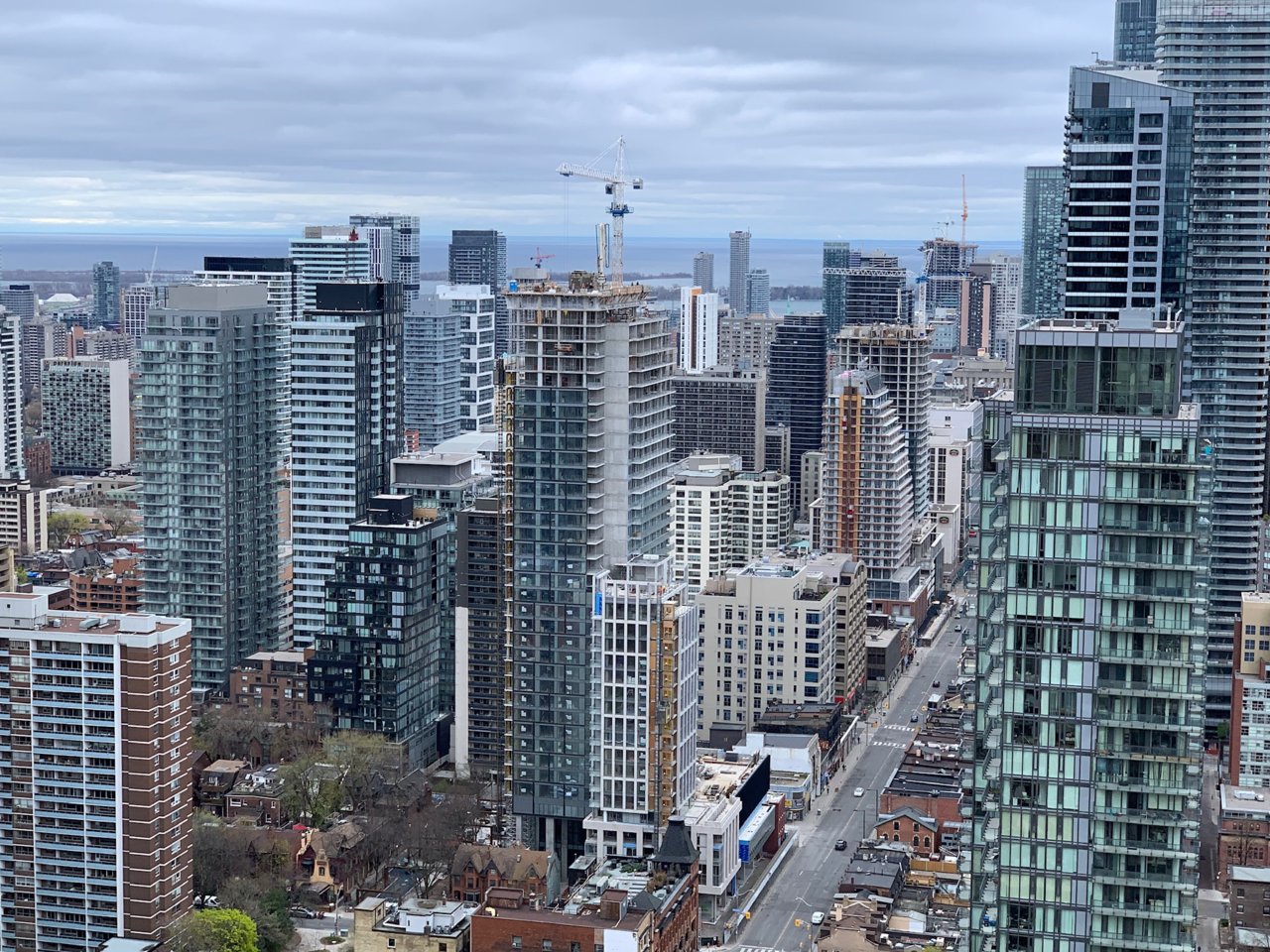 Who is paying the construction companies to do this work if the building is in receivership? 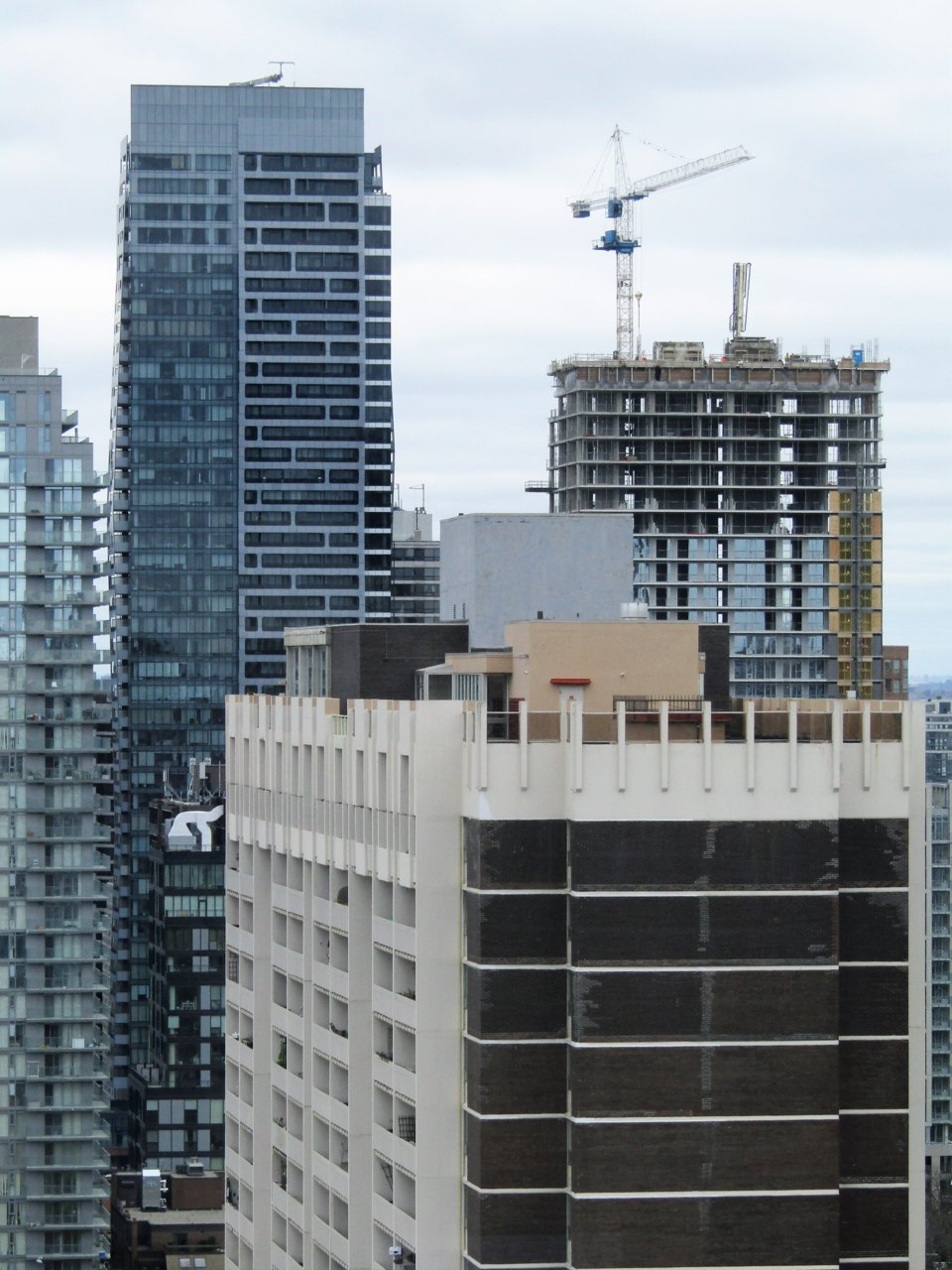 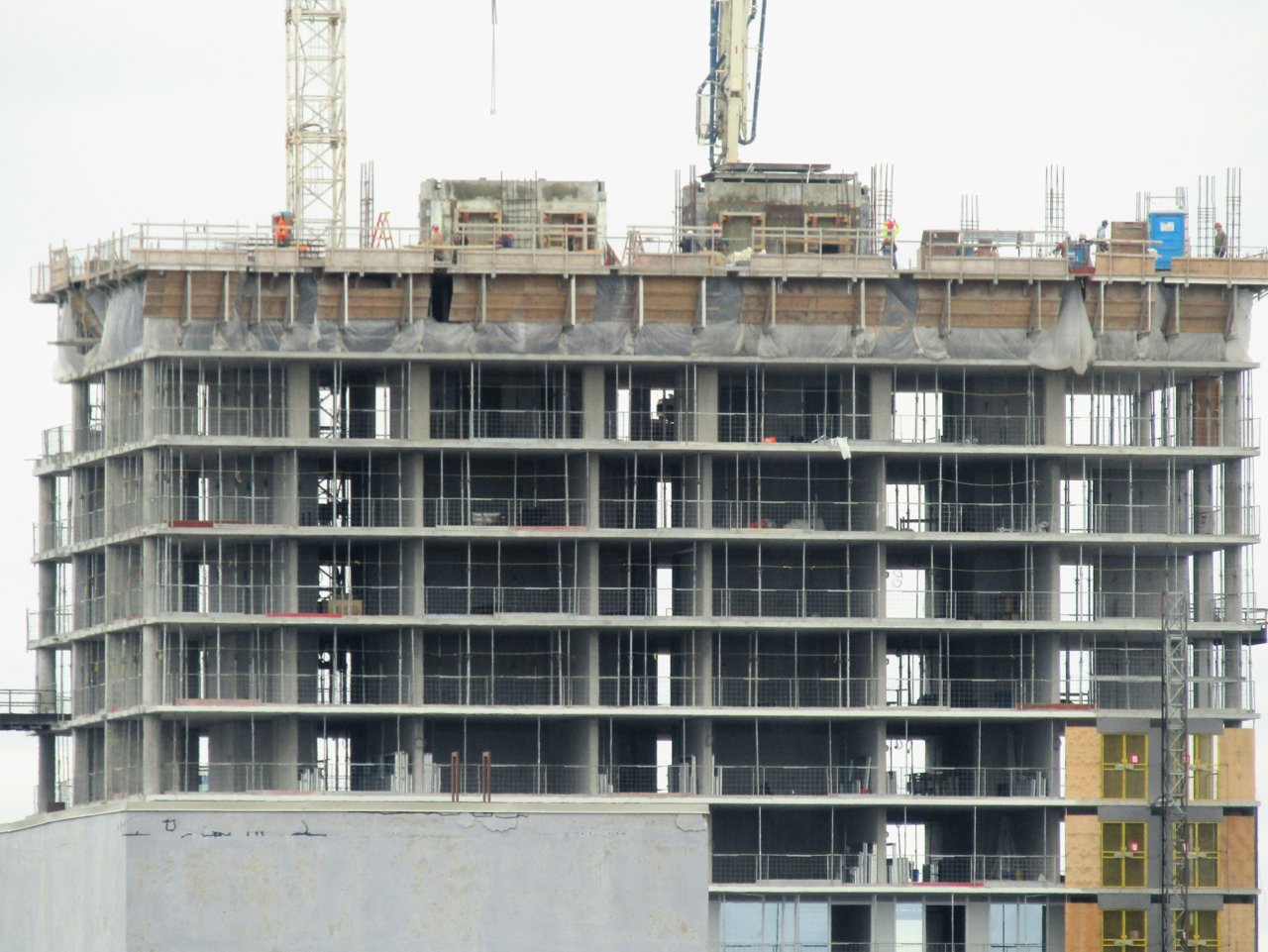 After weeks of inactivity the crane is now working again.
[SIGPIC][/SIGPIC]prints & stuff
J

A friend working in the construction company told me that the building will be finished anyway. but whether the buys can move in is another story.
W

jennyhome said:
A friend working in the construction company told me that the building will be finished anyway. but whether the buys can move in is another story.
Click to expand...

who is paying them to construct it?
J

prtanner said:
who is paying them to construct it?
Click to expand...

The original lender of this project

1,805 Cresford purchasers in limbo as receivership process wears on

“In my opinion, the statement by PwC that they will no longer be accepting deposits is sensible and the only way forward at this stage,” said Jillian Siskind, Principal Counsel of Jillian M. Siskind & Associates, a boutique law firm specializing in construction and real estate litigation. “Taking additional deposits at this point would be irresponsible since there is no active project underway.”

Siskind explained that it may be possible for another developer to purchase the project’s land and work in place, a distinct action from the projects being purchased. If bought just for the construction and land, Siskind said that a new developer would likely want to start the process from scratch, meaning old project deposits would be returned through Tarion or Cresford’s insurer, and new agreements would be created.

Two of the projects in question, Halo Residences and 33 Yorkville, are in the early stages of construction, with most work still at grade-level, according to photos recently published online. The Clover, however, is nearly finished. While a developer could take over the project, Siskind explains that it is uncertain how that would happen with The Clover and whether old purchase agreements would be transferred over. Financial viability, among other factors, would influence the purchasing decision of the project or its assets.

“A new developer will examine the financial viability of the project including its assets and debt. It will also consider the purchase price for the units,” said Siskind. “It may well be that the new developer could not get those same prices in today’s market, or to the contrary, maybe they could get more.”

With The Clover nearing completion, Lierman said that the project may need to be almost comparable to resale price points now that it has phased out of preconstruction over time. In terms of what purchasers may receive at the end of the process would depend on what the purchaser decides, Lierman explained.

“You have to expect that on Yonge Street, you’re going to want to get a certain level of revenue on this site, and the gap between what your owners paid for the units versus now,” said Lierman. “At the very least, they should be getting their deposits back if they’re going to go the clean-slate route, with interest.”
Click to expand... 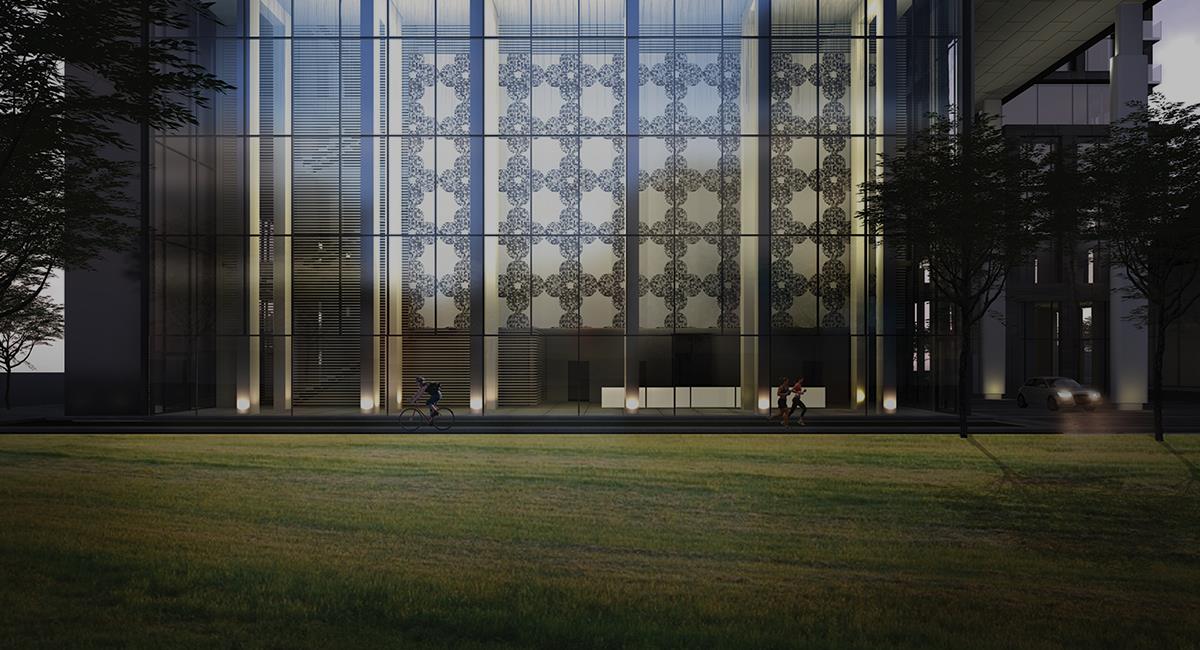 1,805 Cresford purchasers in limbo as receivership process wears on

As no firm decisions have been made yet on the fate of any of these projects, the roadmap for what could happen to them may vary.
www.livabl.com
Flickr

Today: activities continue. After more than week of resuming construction, the stalled 37th floor is now done and forms are being installed for the 38th. 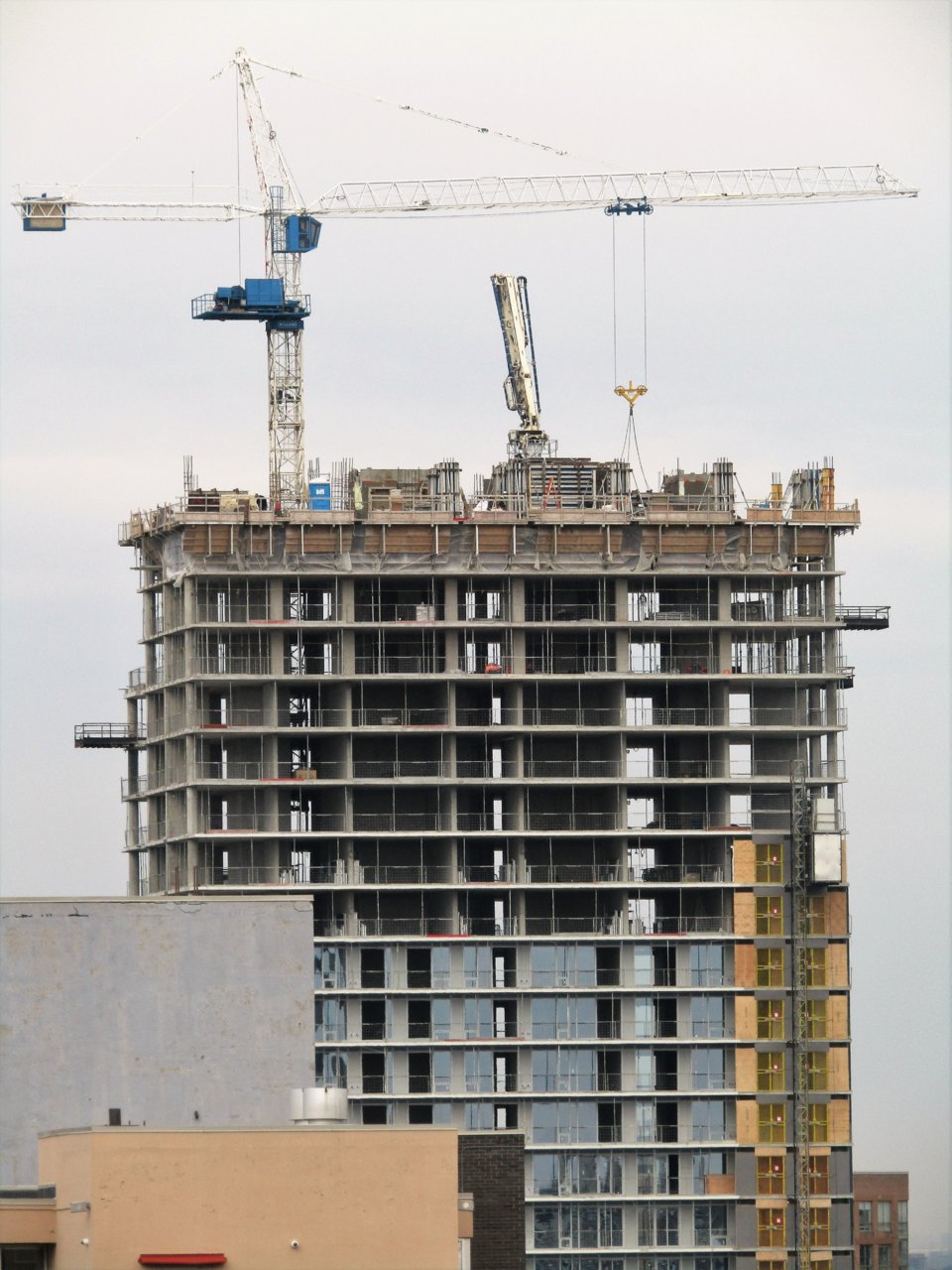 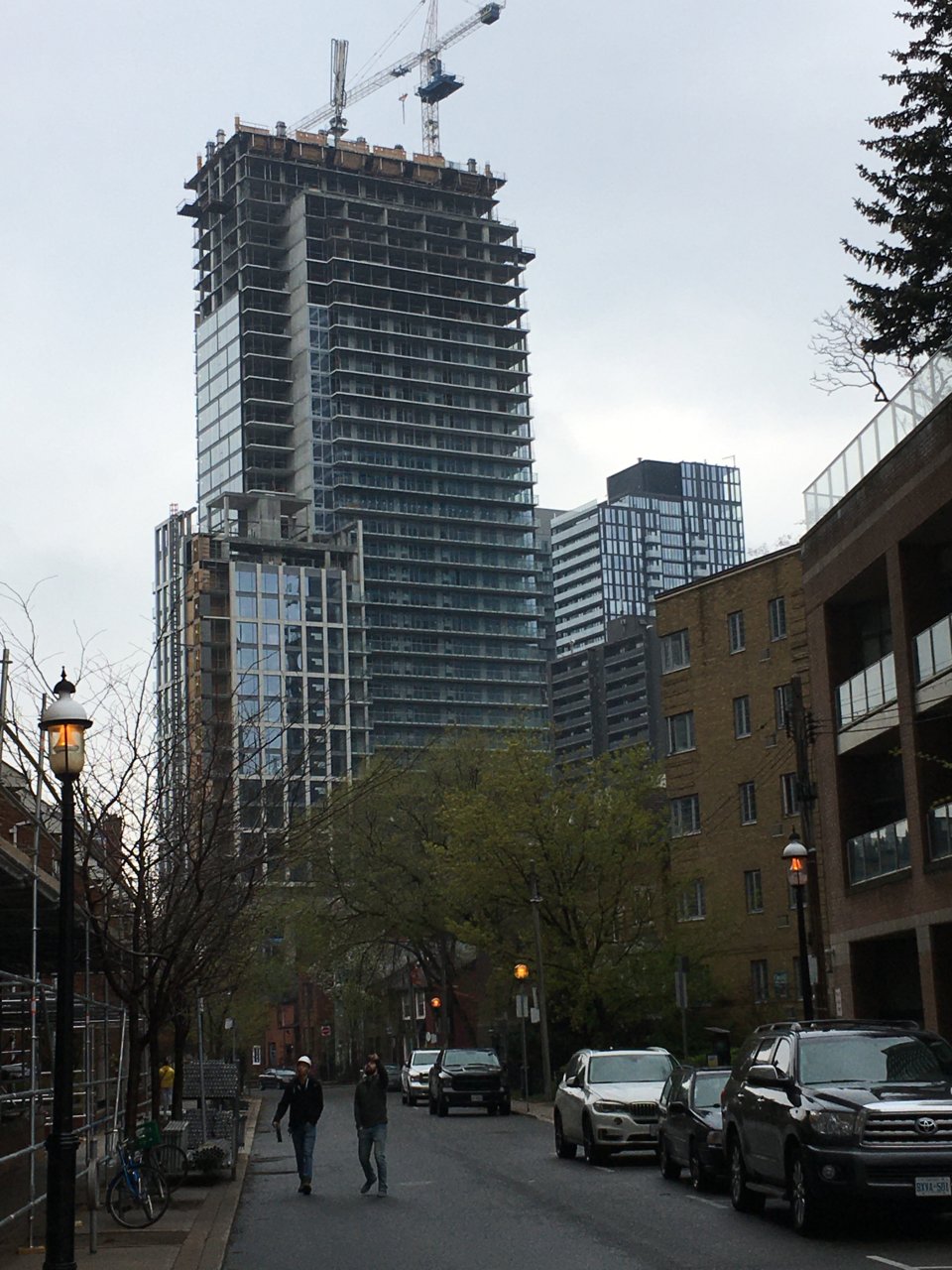 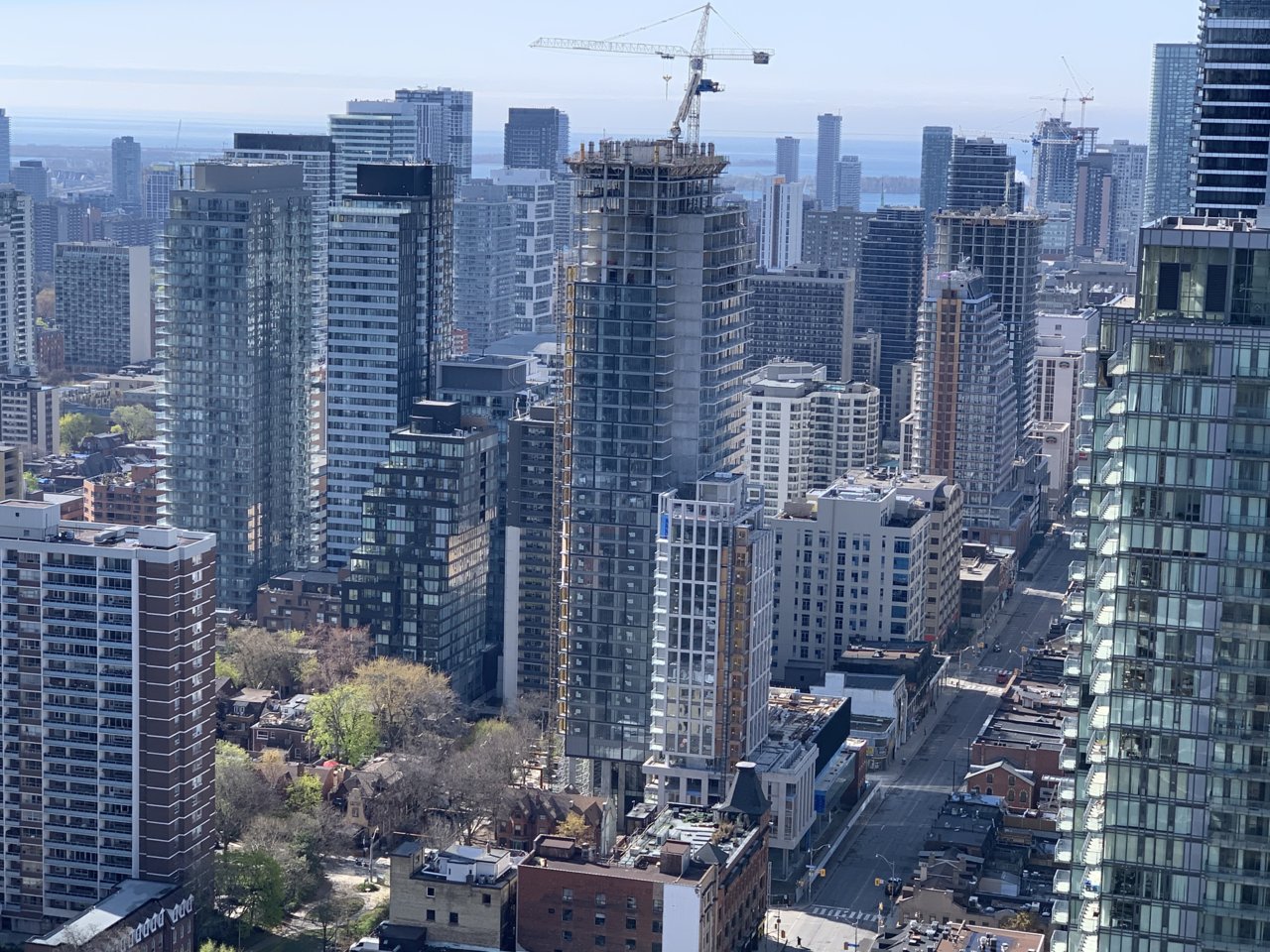 Fogged balconies might have looked better for this.. but, it’s still a nice building so far 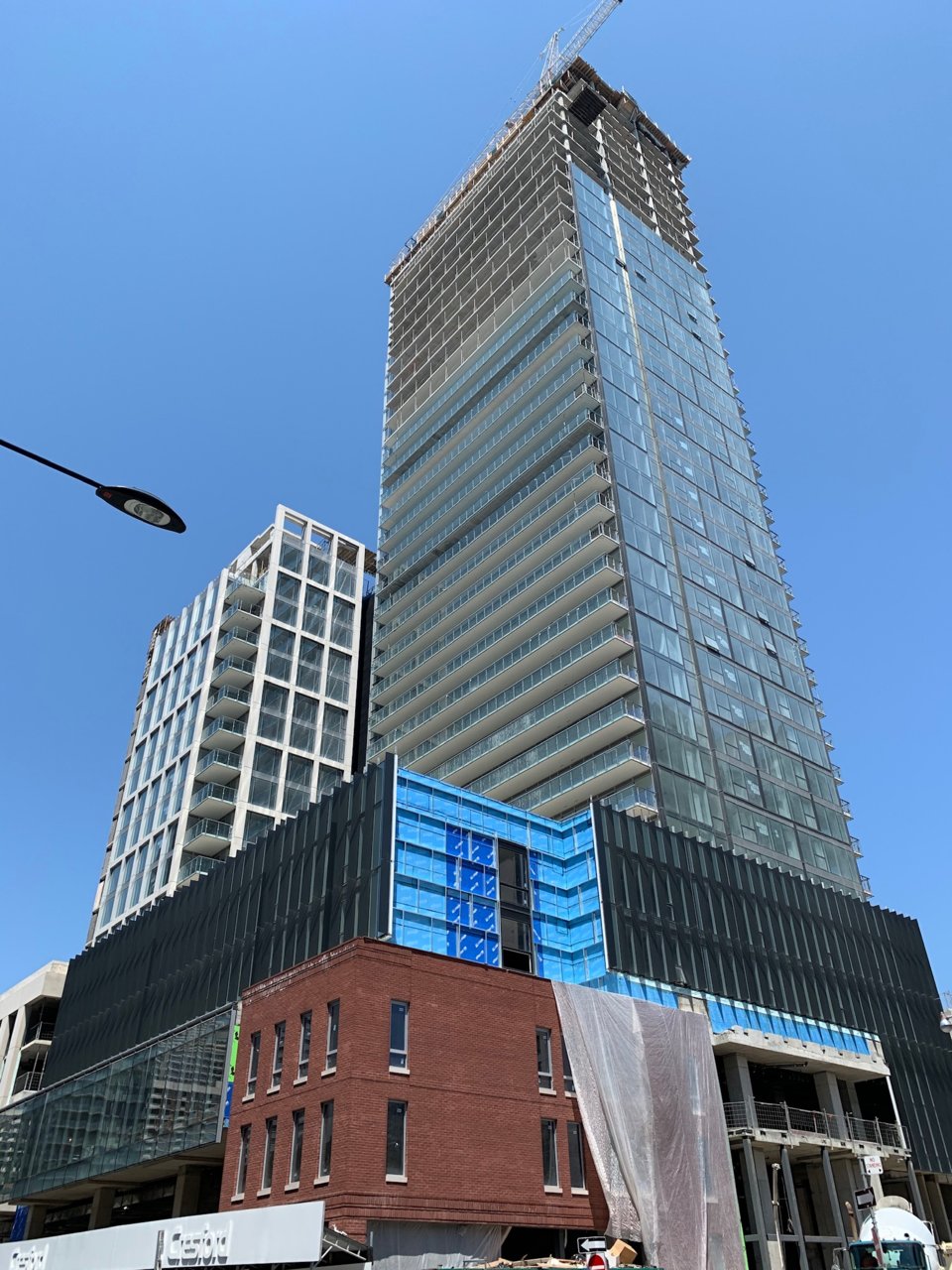 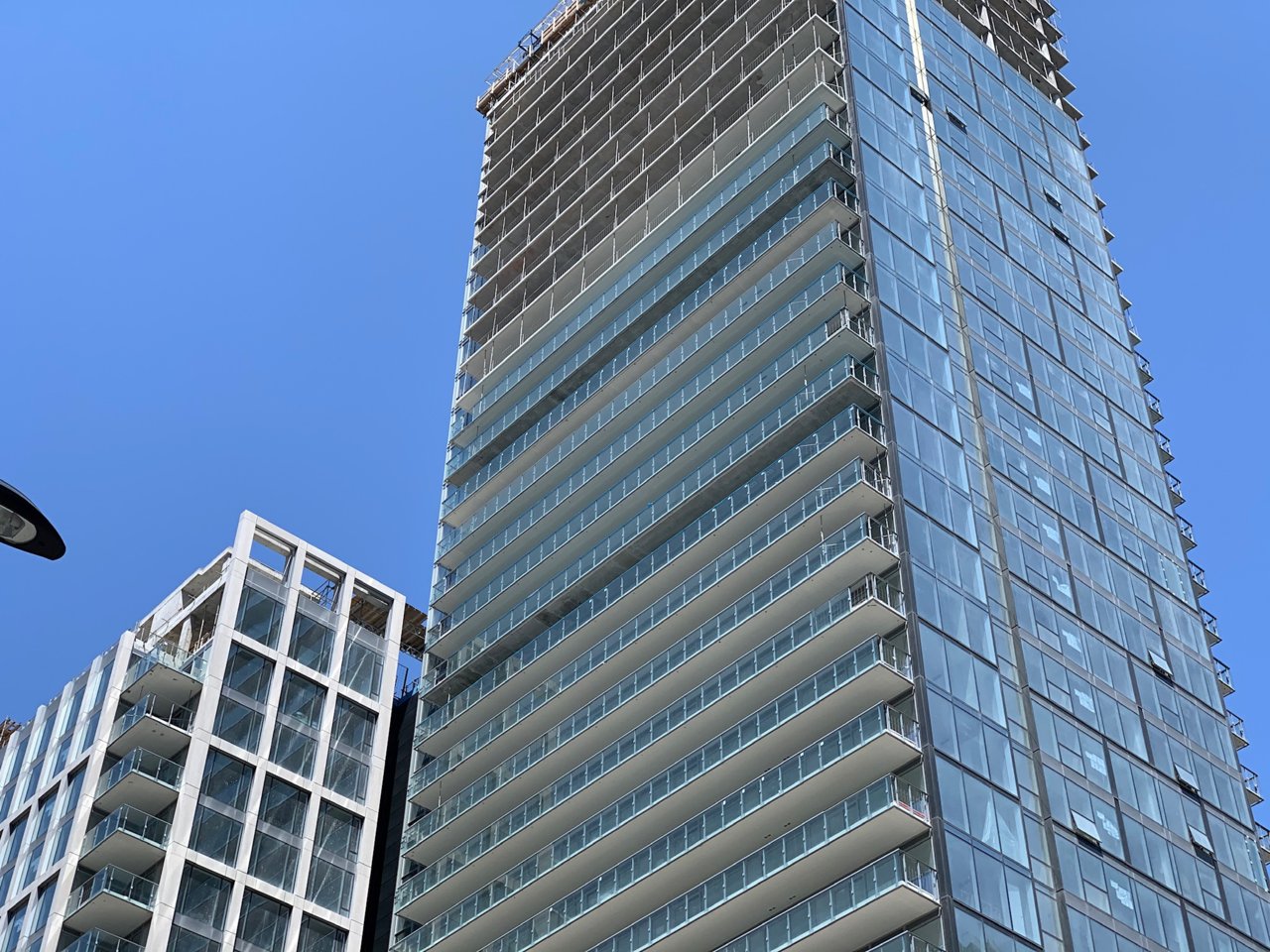 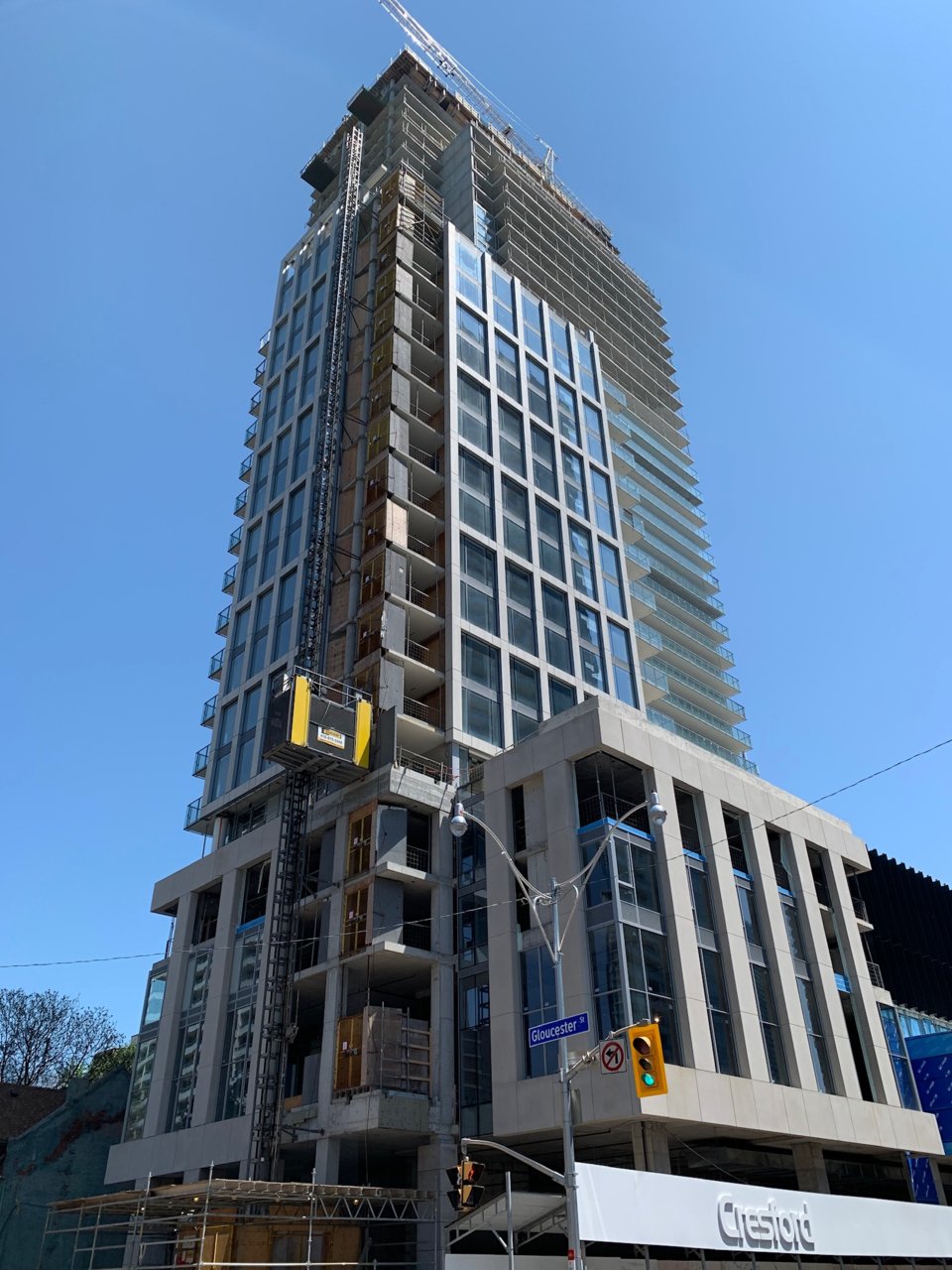 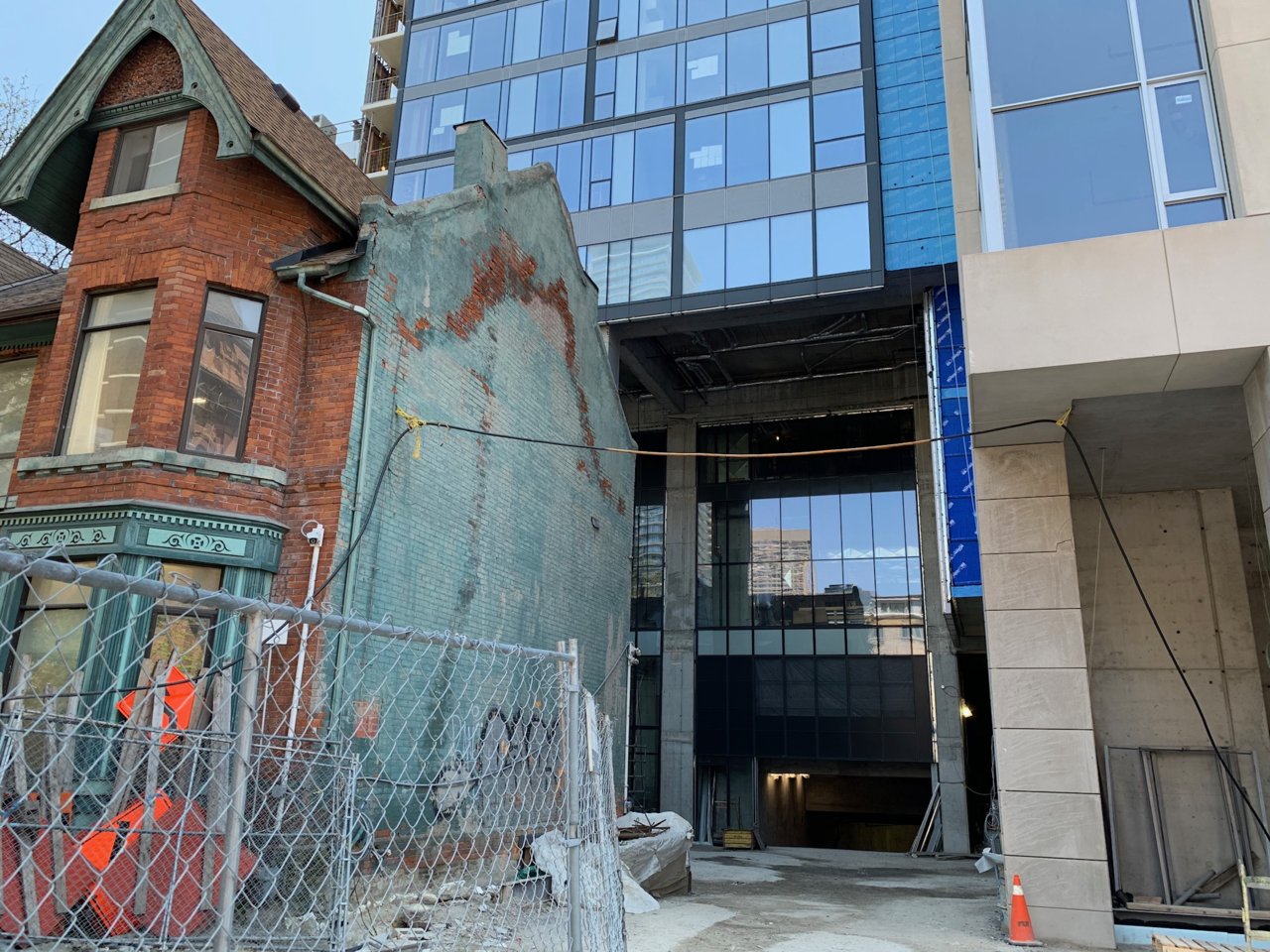 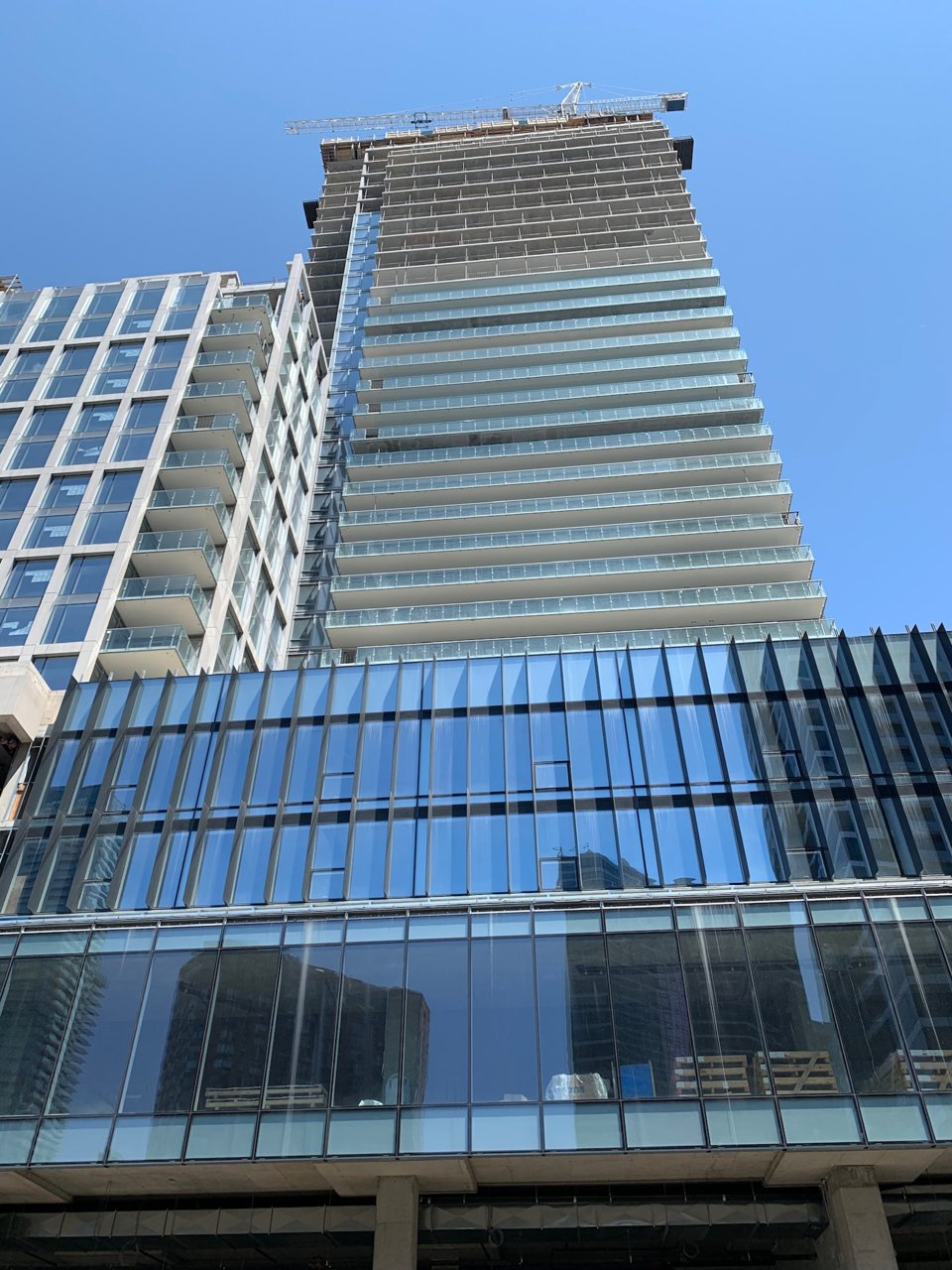 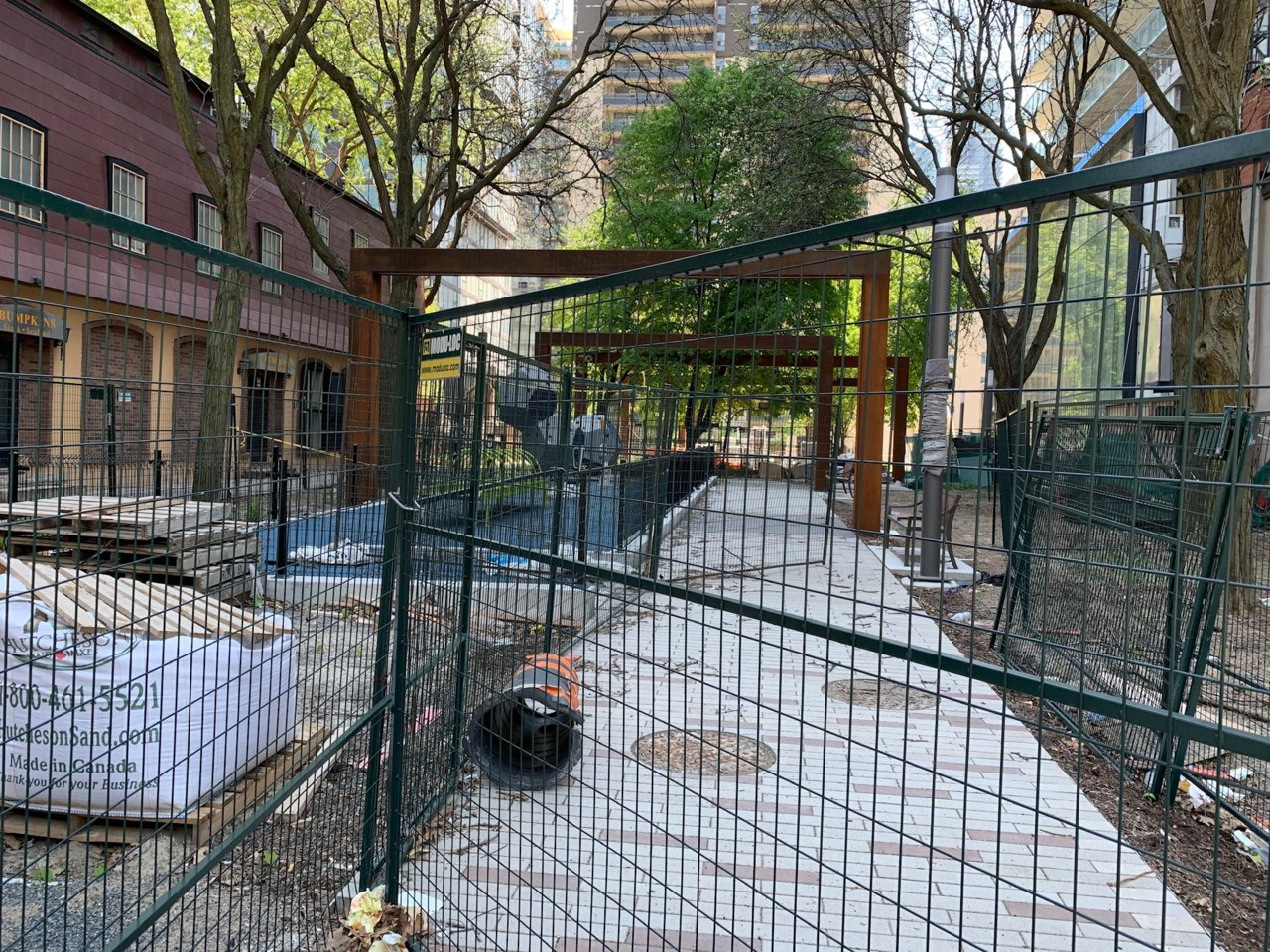 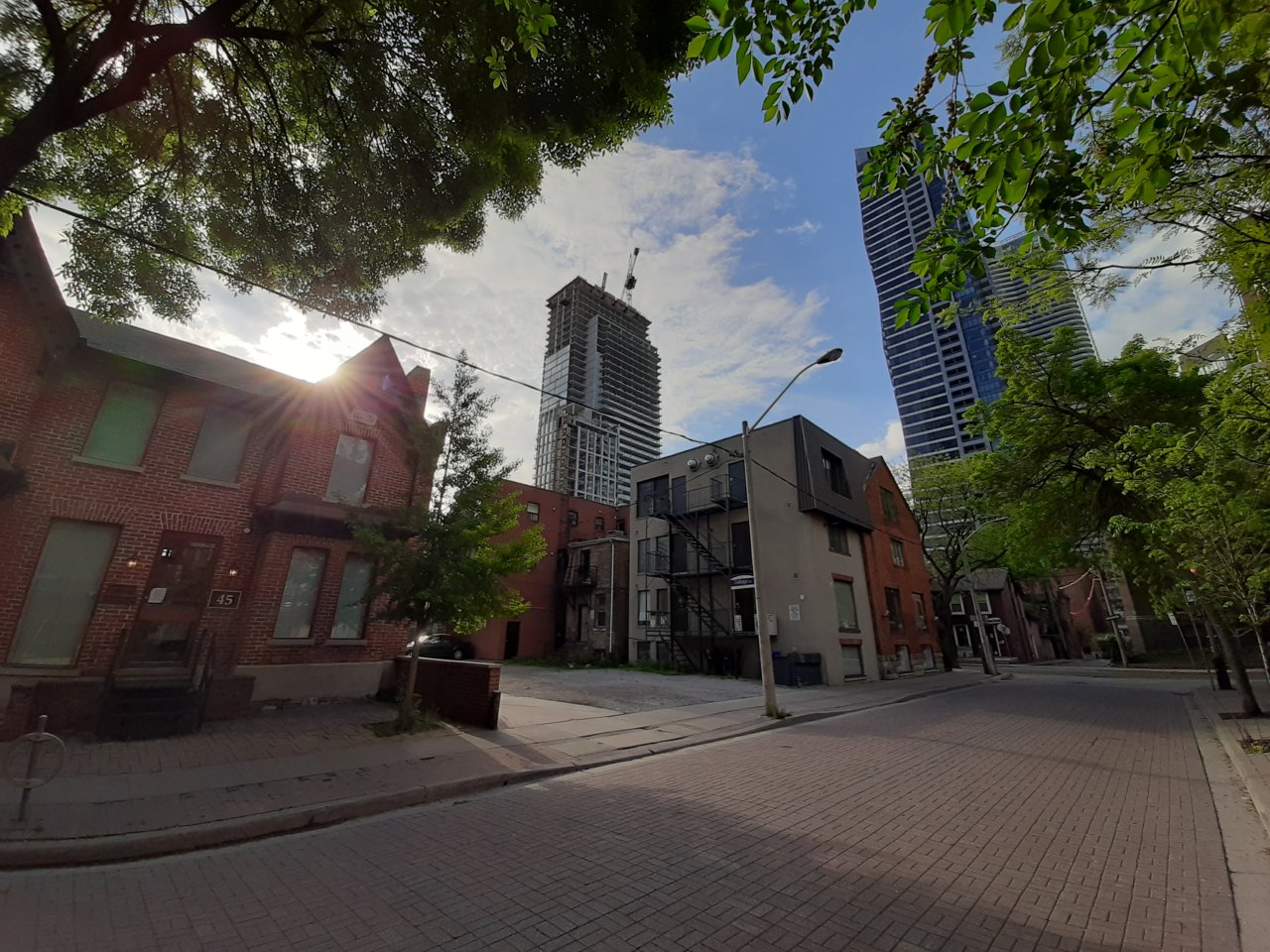 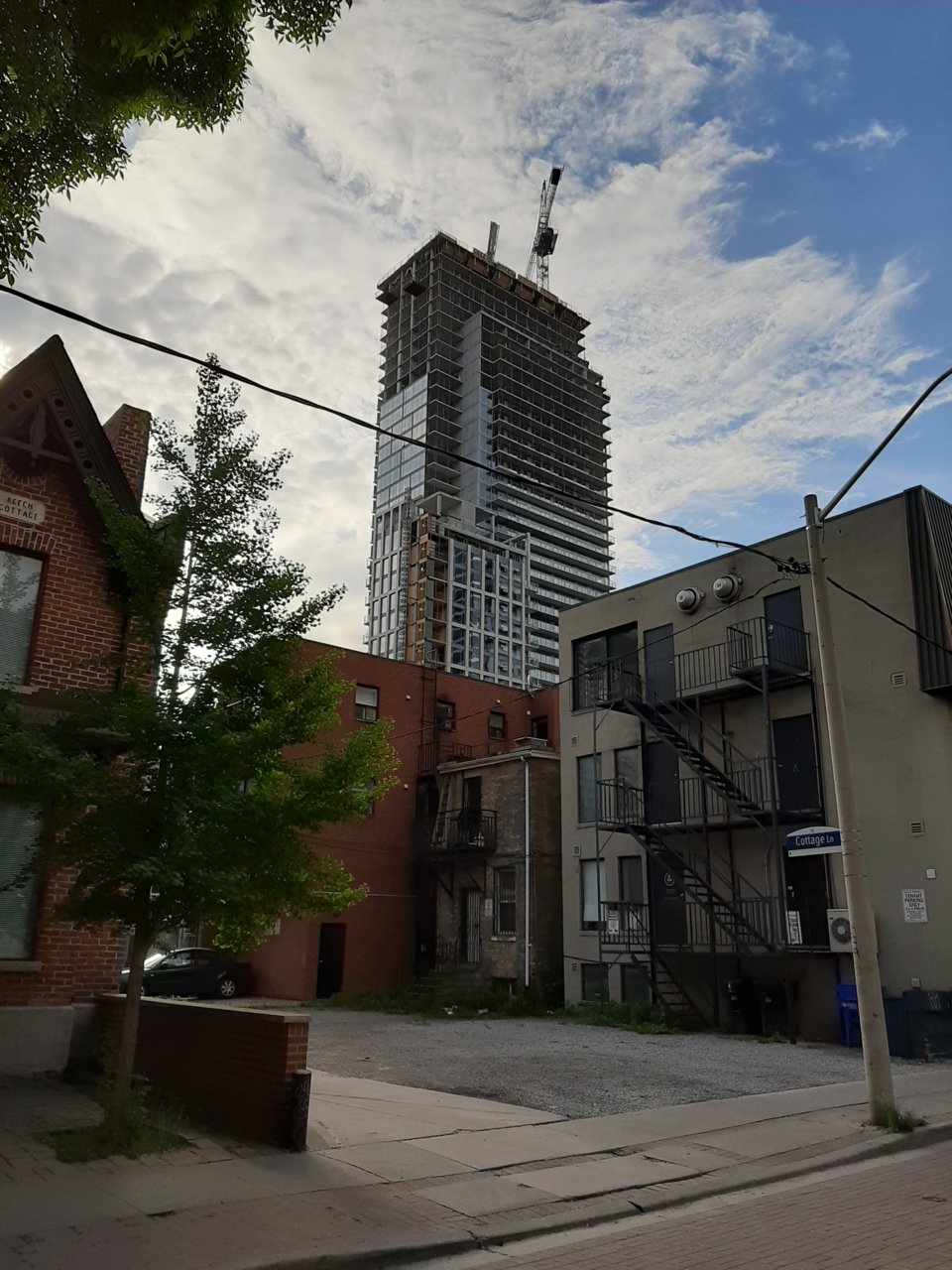 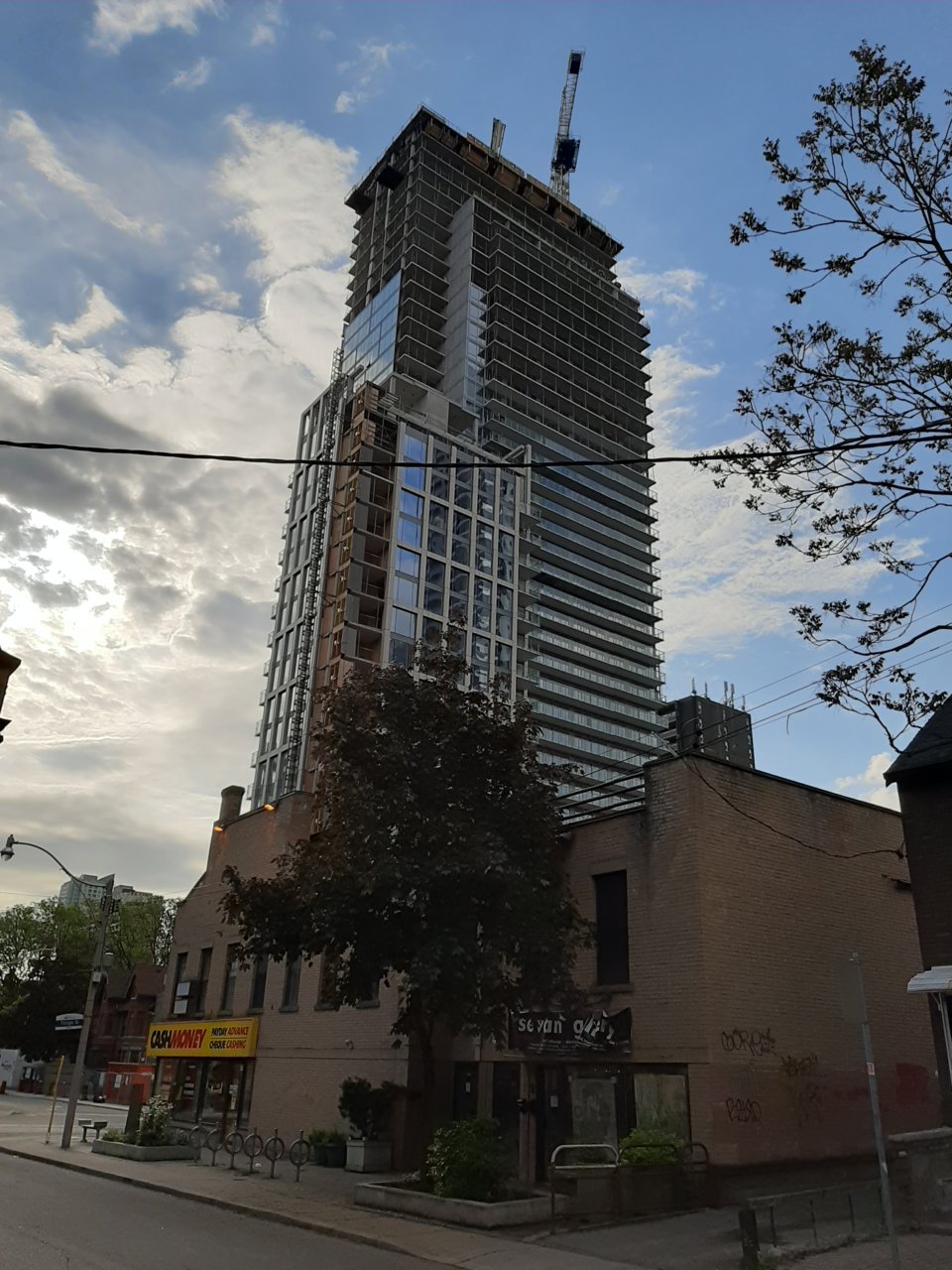 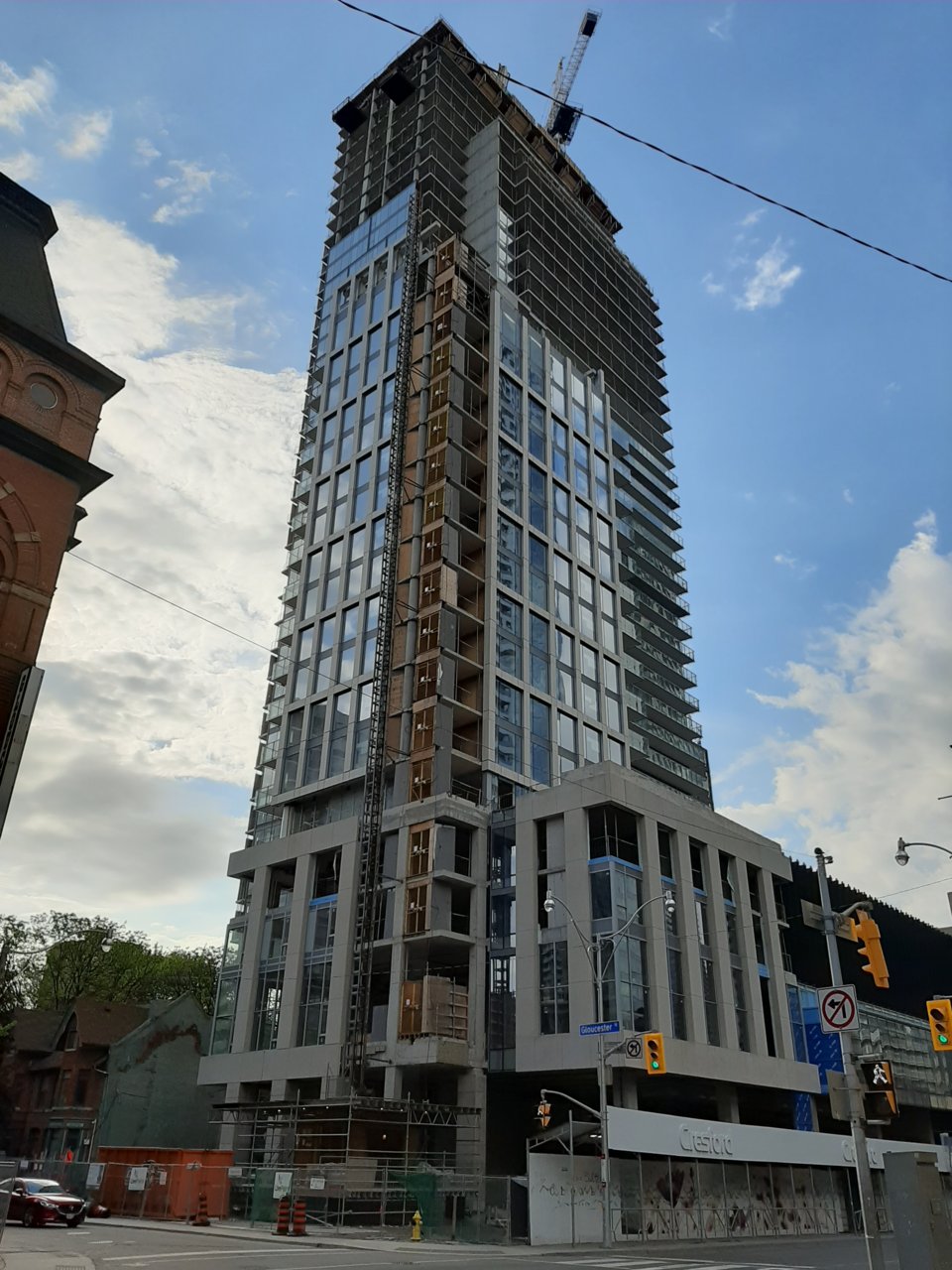 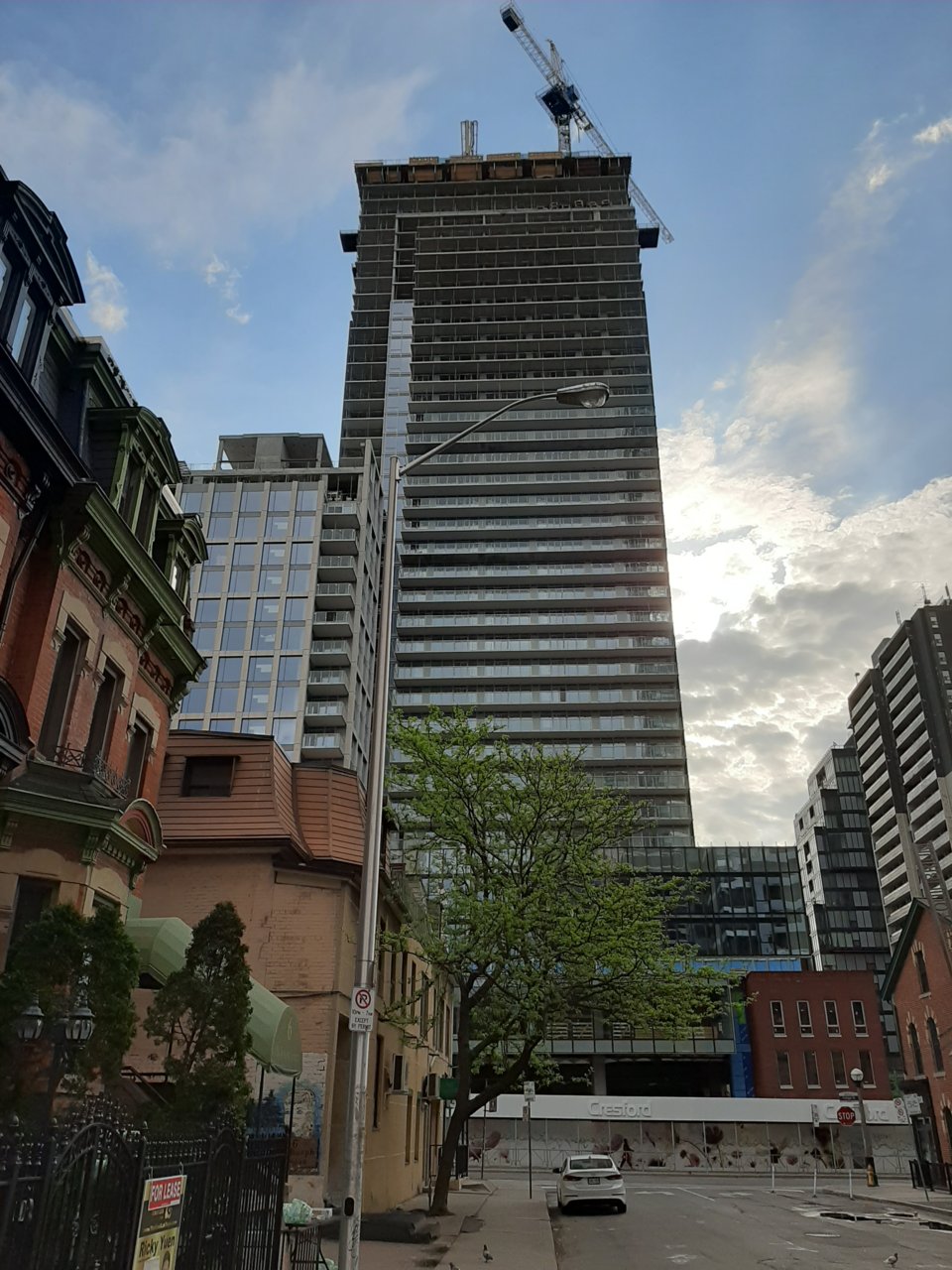 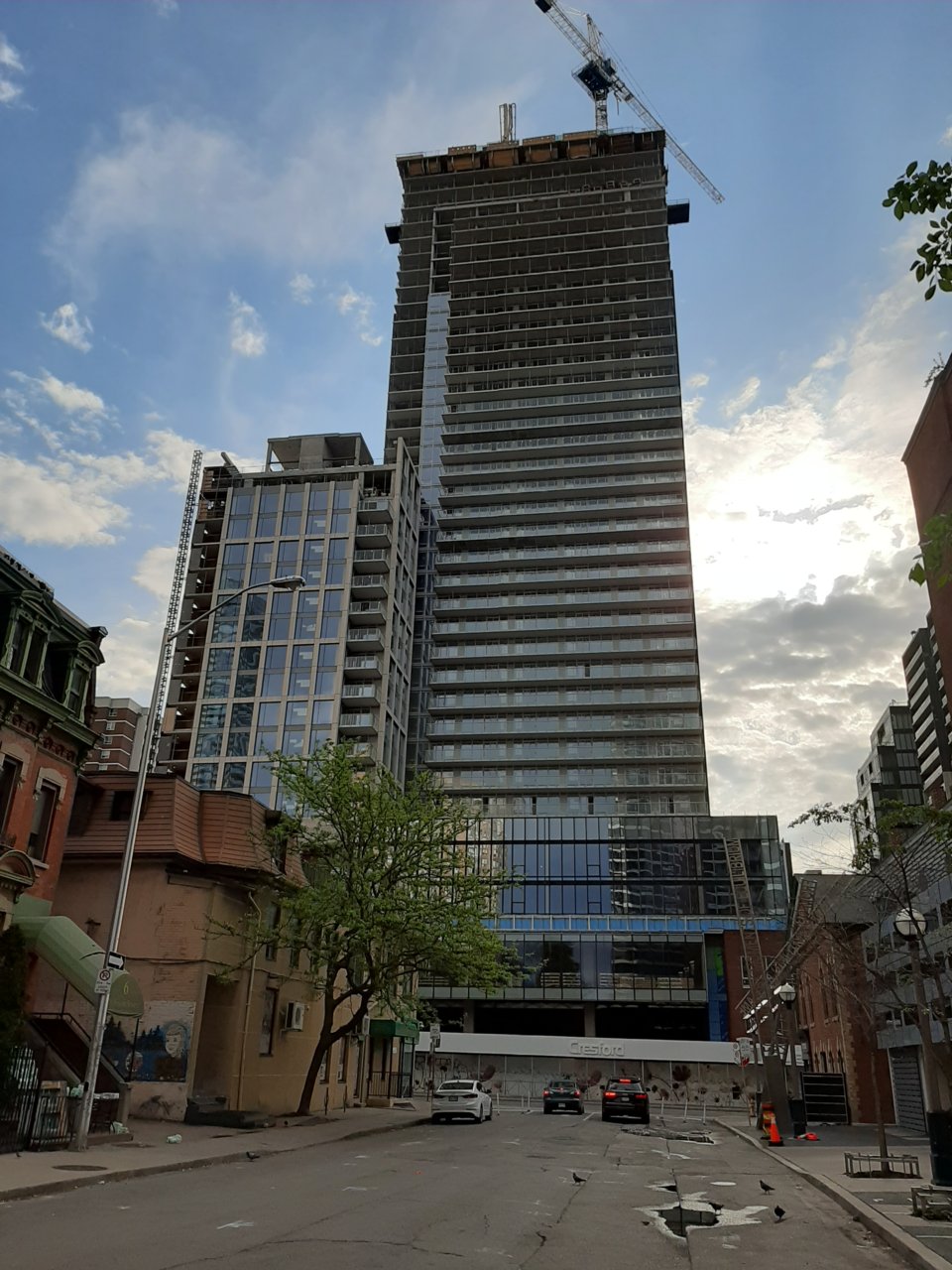 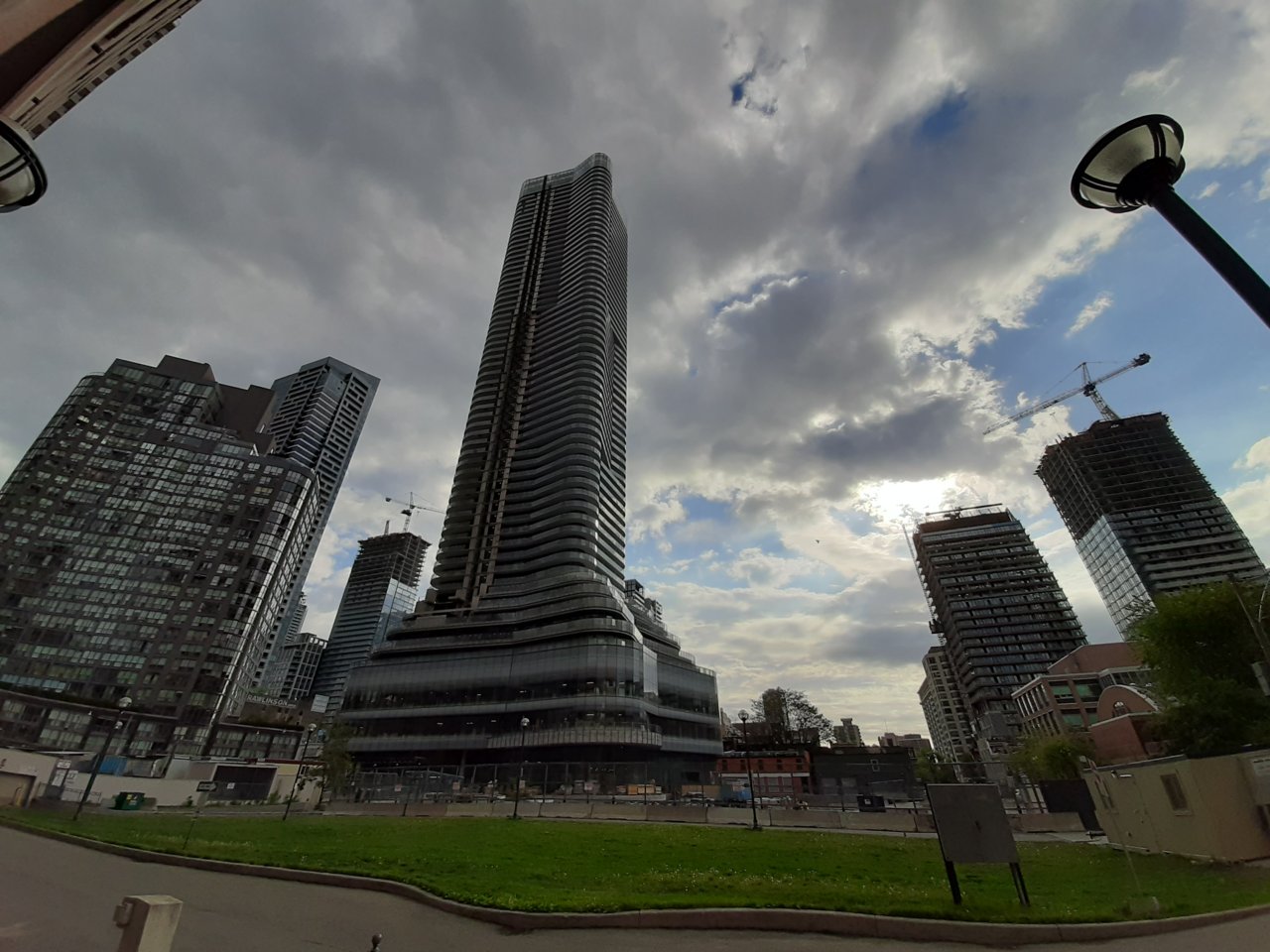 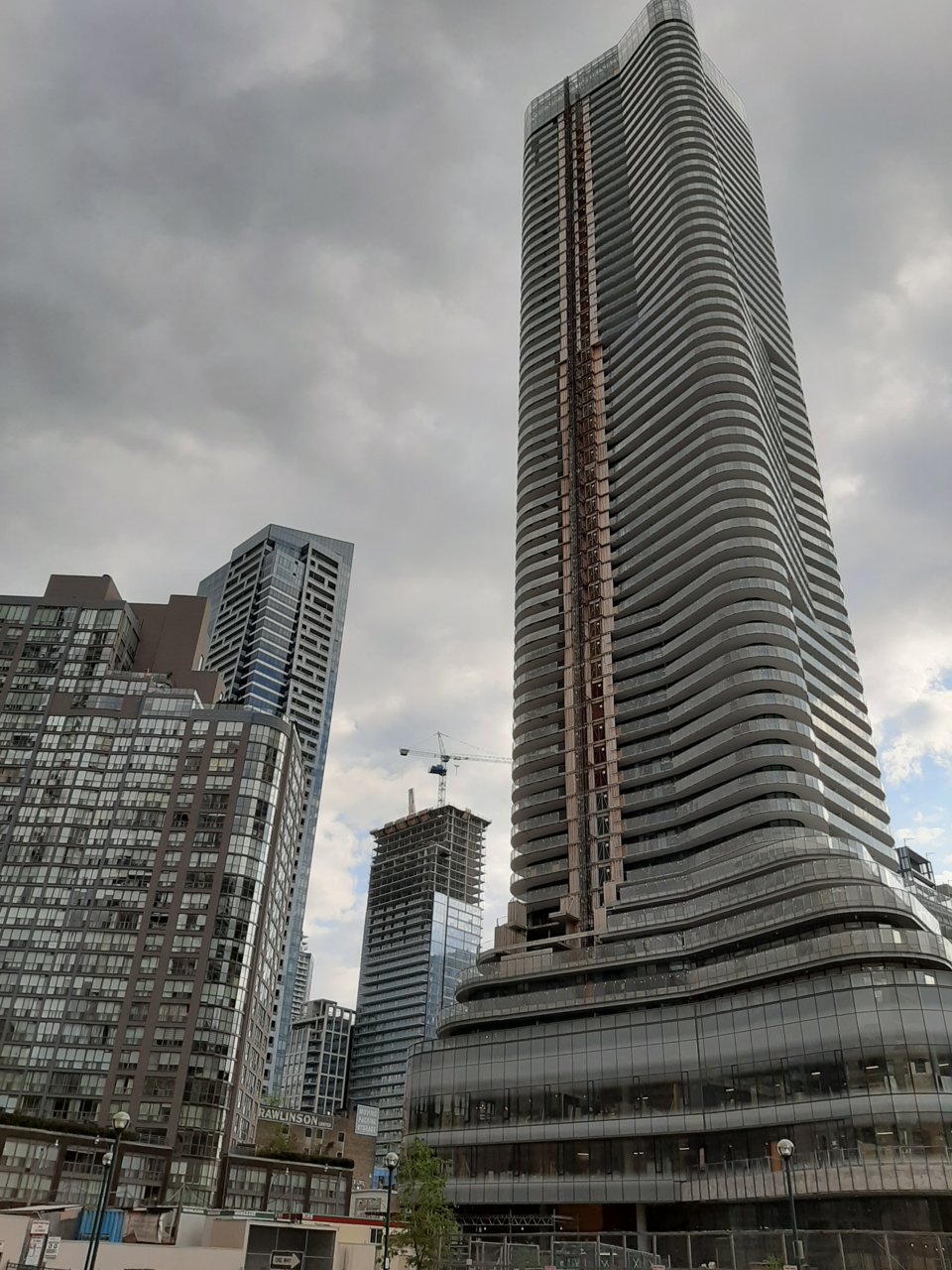