Site was sold by the Town this past December to Red Pine Canopy Ltd., a company owned by local real estate developer John Mehlenbacher. 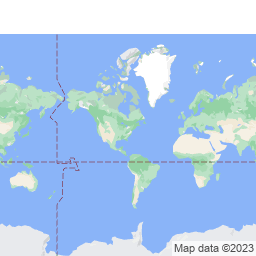 Redevelopment of the Allan Street property will see seven new detached homes front onto Douglas Avenue. The front portion of the former school building will be converted into four to nine residential condominium apartment units adjacent to Allan Street.

According to a press release issued by the town, the developer has committed to preserving the west and south elevations of the historic school building, which were constructed in 1920 and designated under Part V of the Ontario Heritage Act. The press release adds that the new dwellings will be built in a style consistent with nearby homes on Douglas Avenue.
Click to expand...

The Town of Oakville will retain ownership of the 0.15 hectare parkette at the corner of Douglas and Palmer avenues and will be responsible for both its redevelopment and the relocation of all existing playground equipment.
Click to expand... 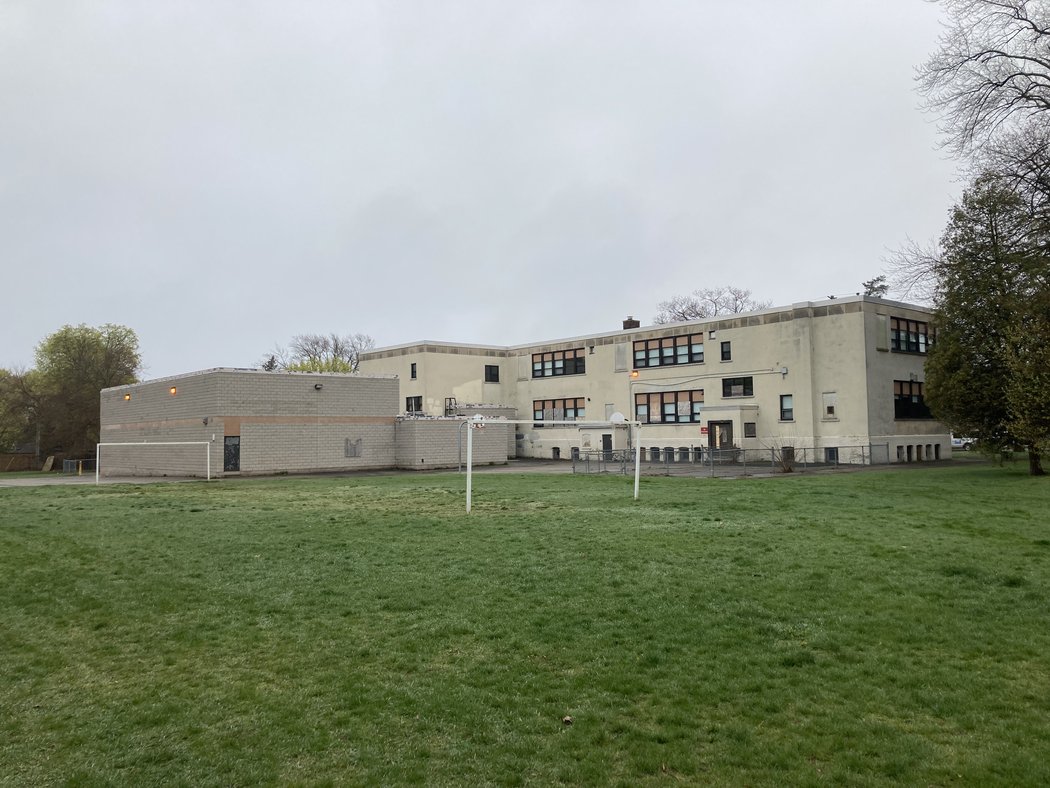 just east of the creek

wopchop said:
Site was sold by the Town this past December to Red Pine Canopy Ltd., a company owned by local real estate developer John Mehlenbacher.

This one hits home as it was practically home. My comments on the ‘process‘ and ‘consultation‘ will not be repeated in public but it was a joke. No nimbiyism, as some form of redevelopment needed to take place on the footprint of the school, but what the community received out of the process was ZERO. It will be interesting to see what comes next. Perhaps some stucco specials.

There was an application filed July 26th on this, with drawings by Hicks Design Studio.

It appears that the school will be retained in its entirety. 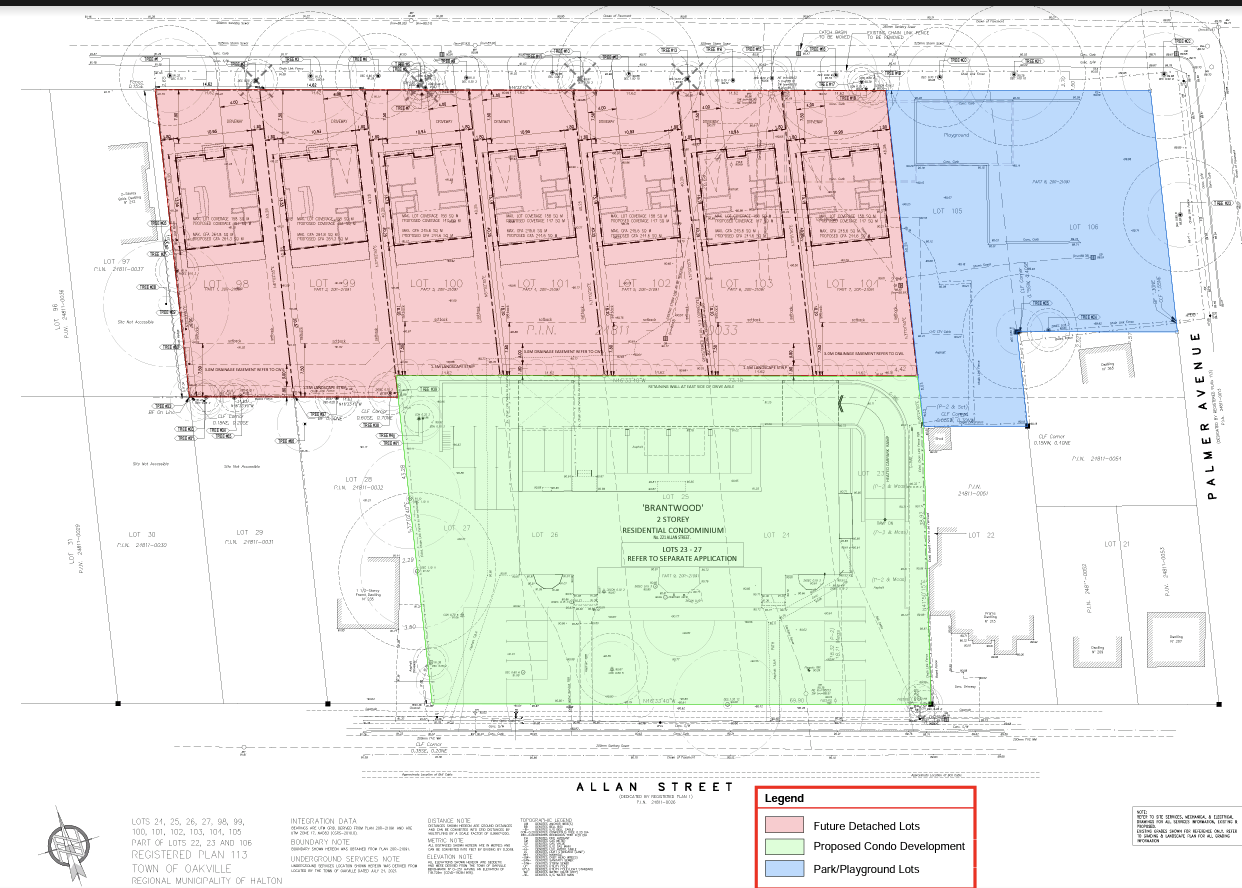 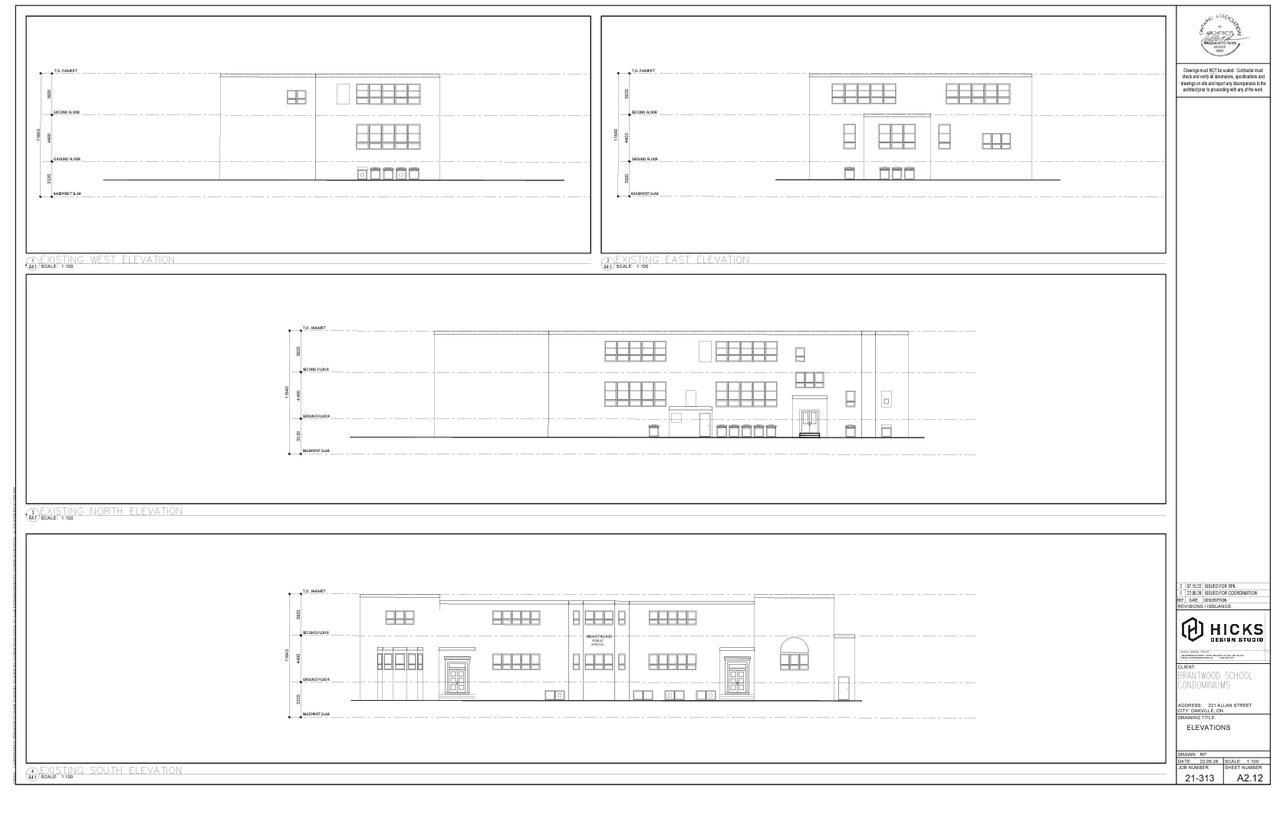 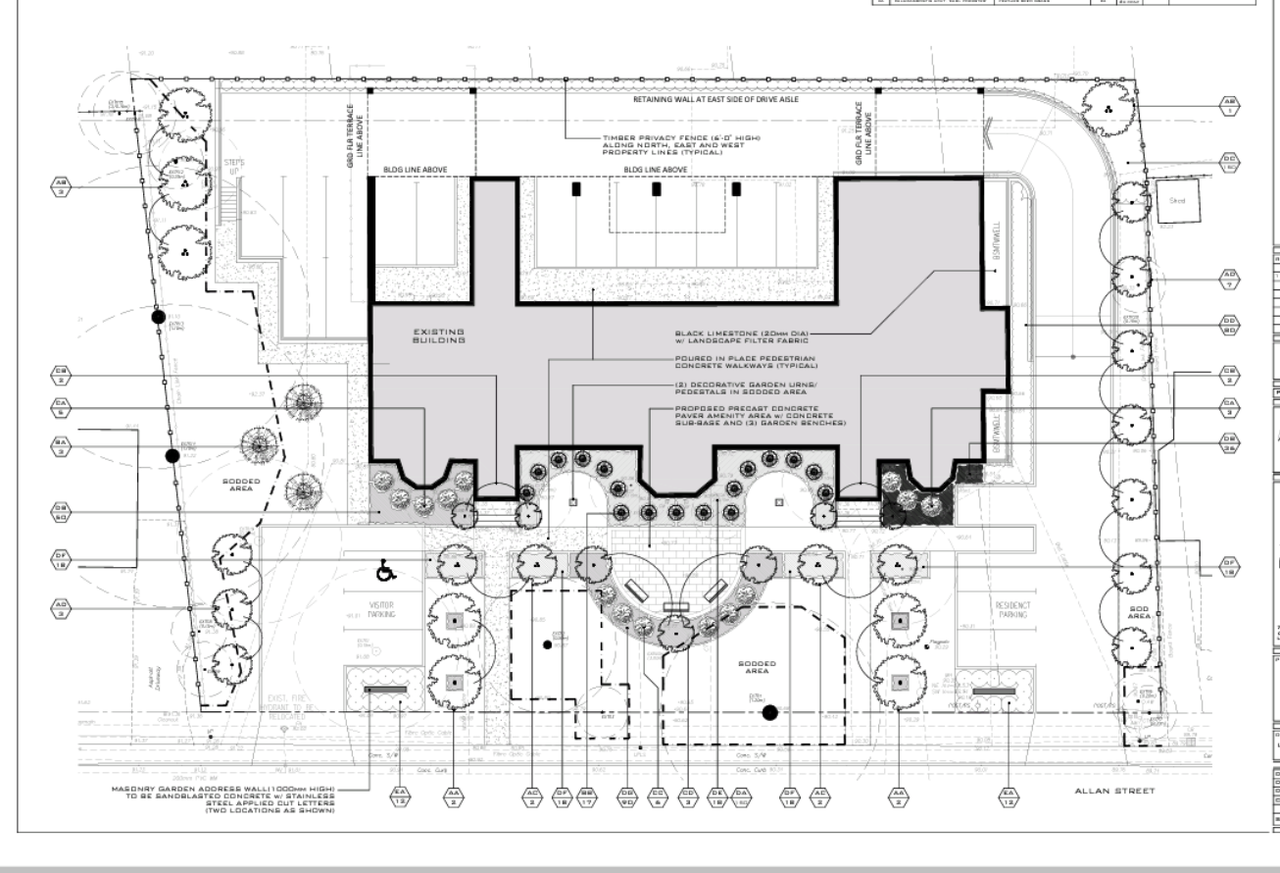 The gym on the back of the school has been demolished. Looks like interior work is well underway. Pictures from October 4th. 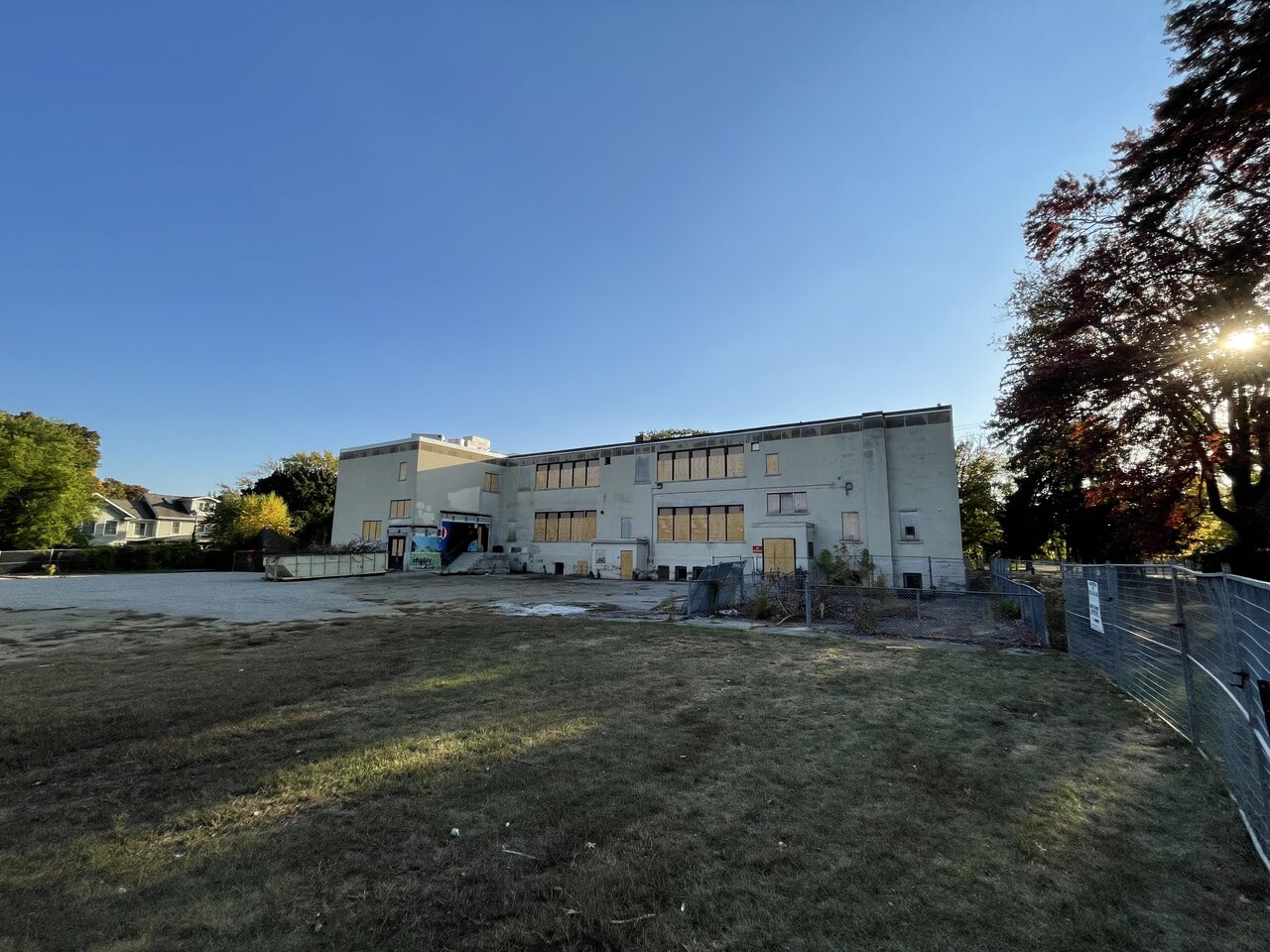 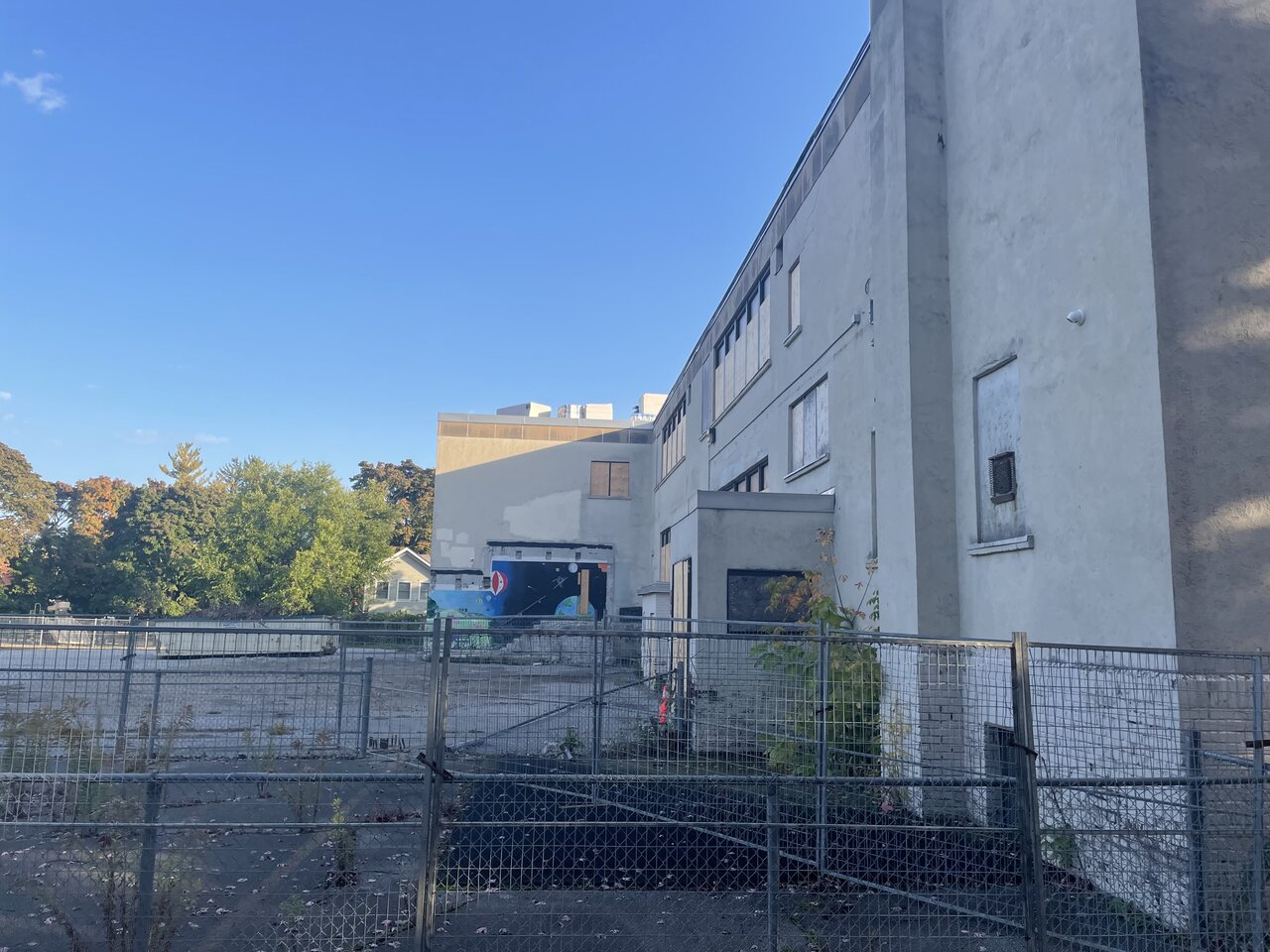 Sales sign is up for the detached homes on the east side of the site. 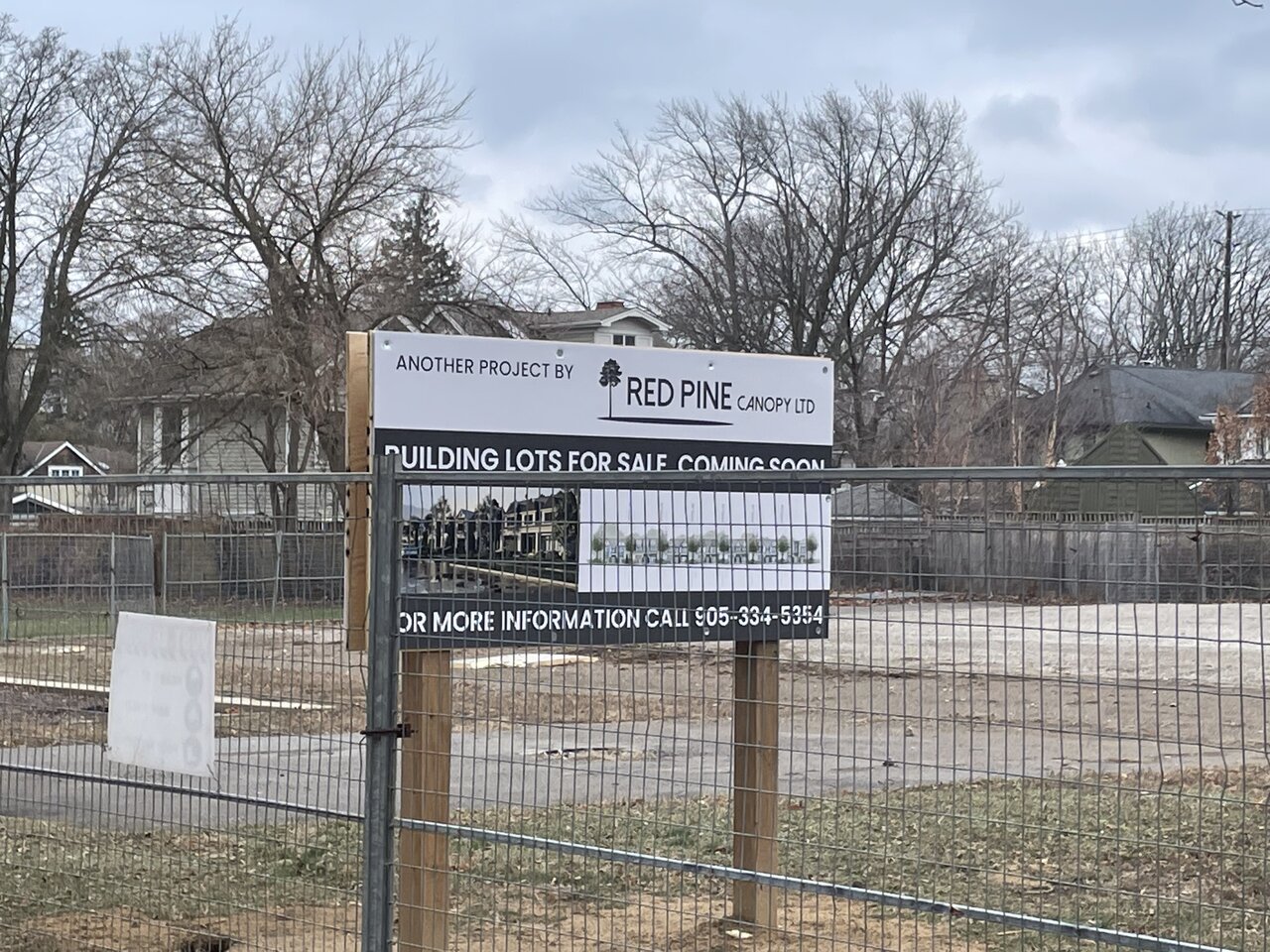