With apologies for being slow to post, taken October 22: 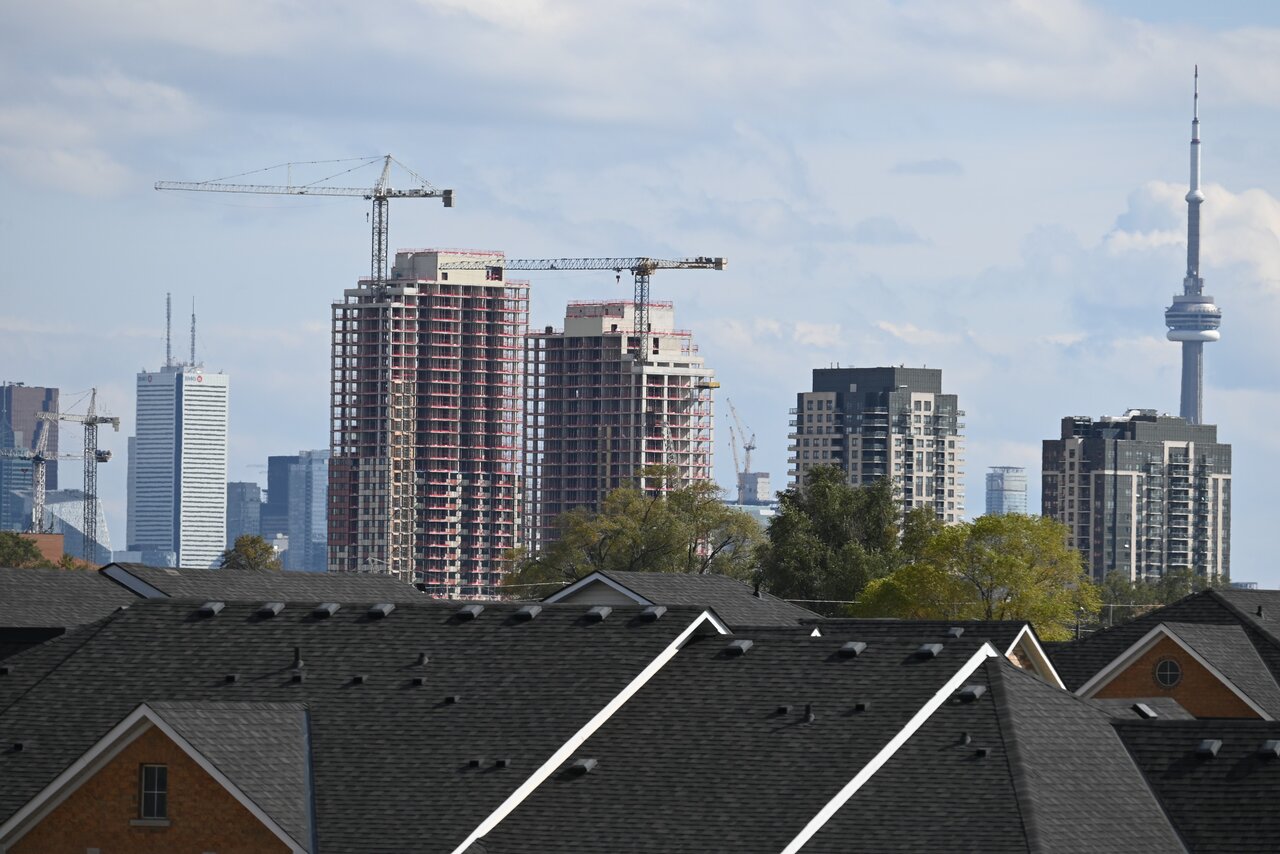 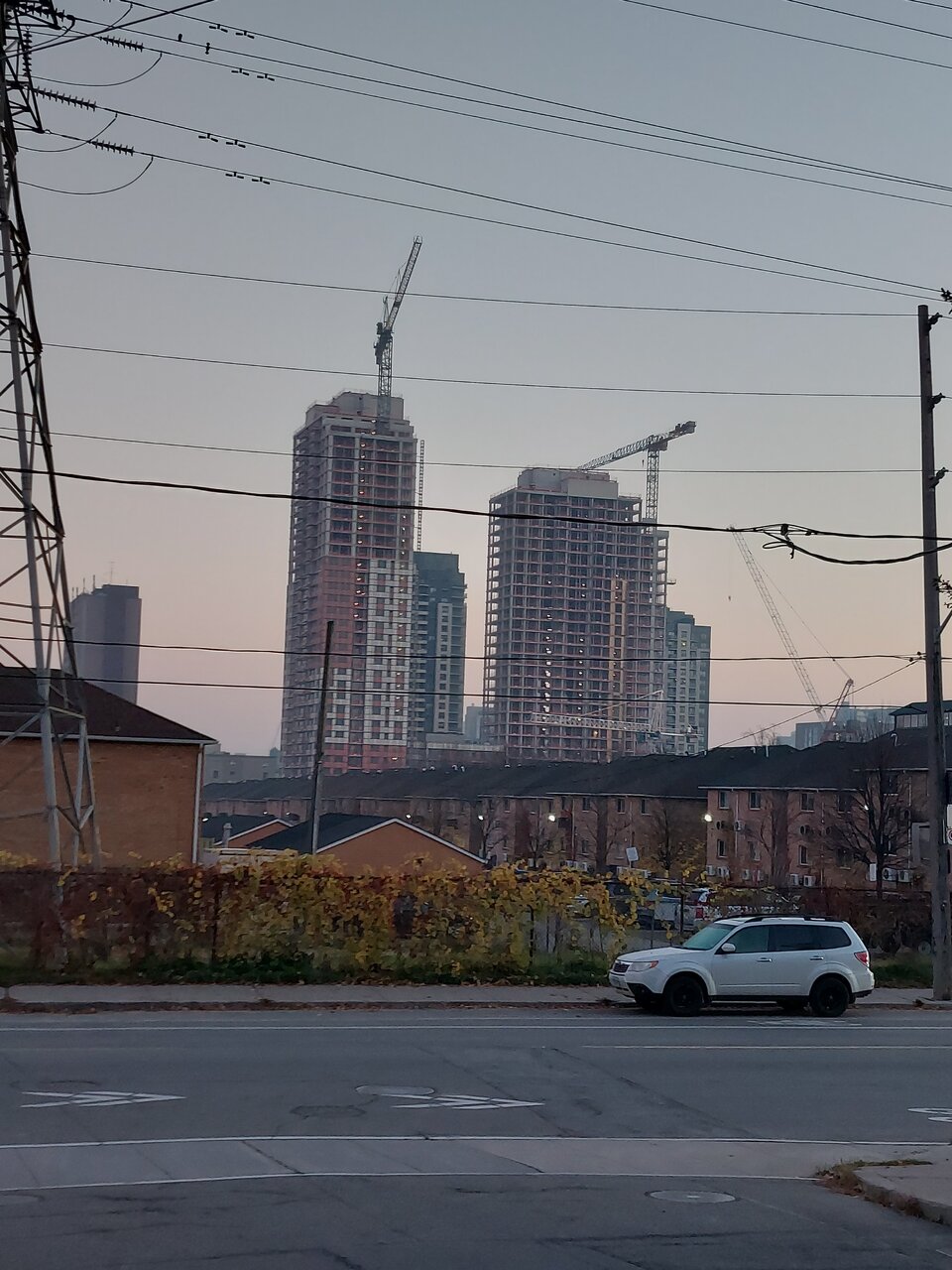 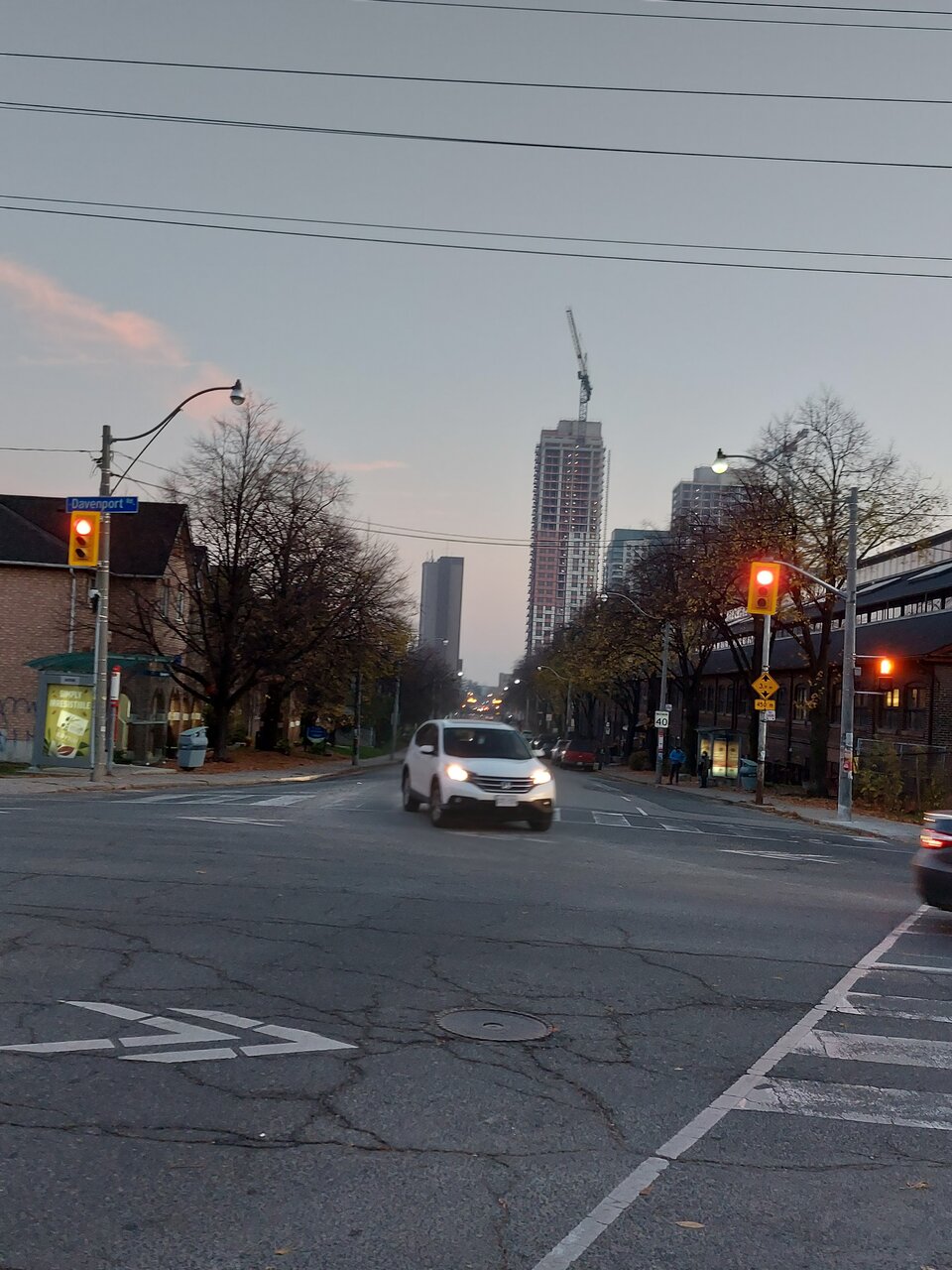 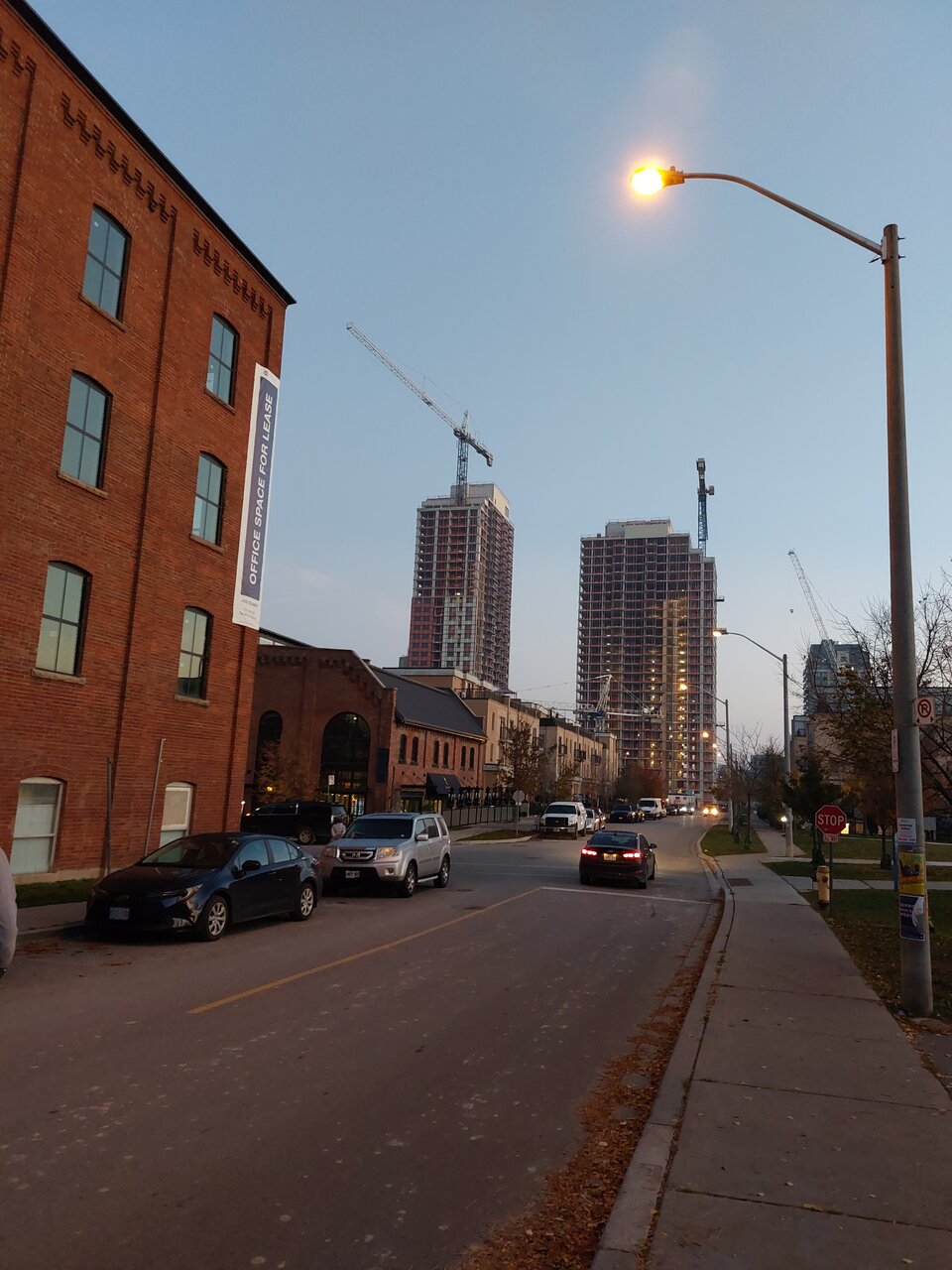 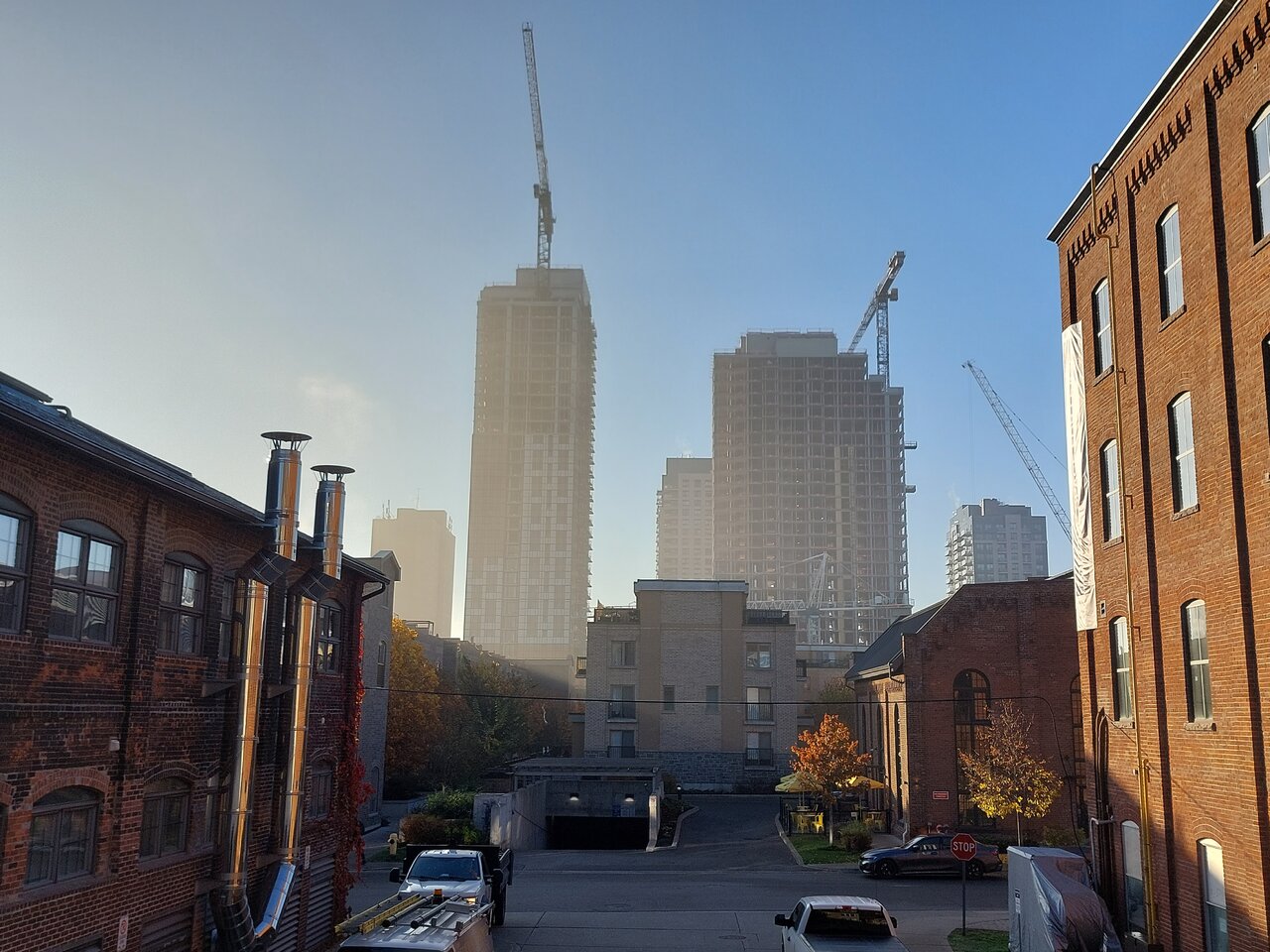 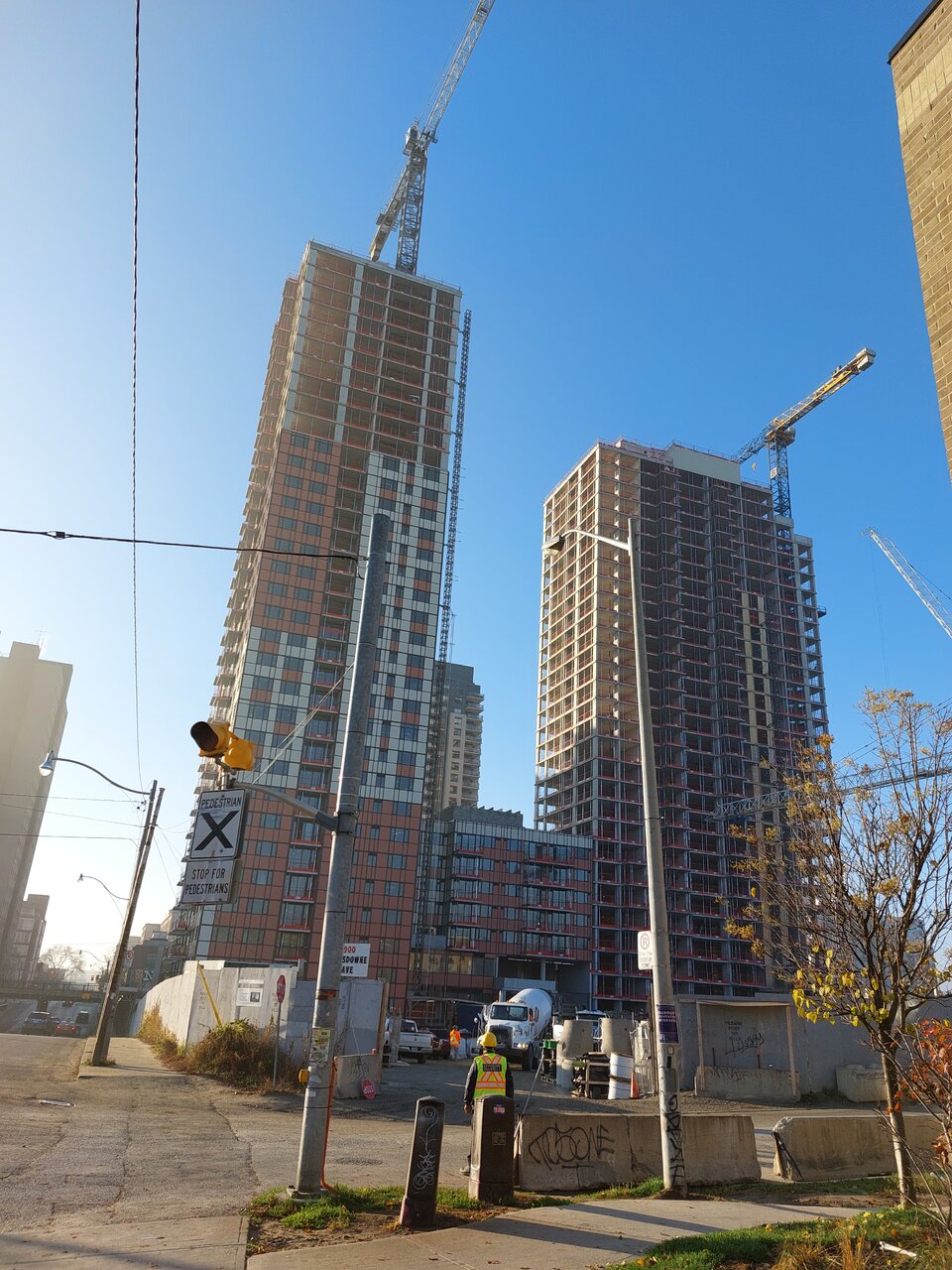 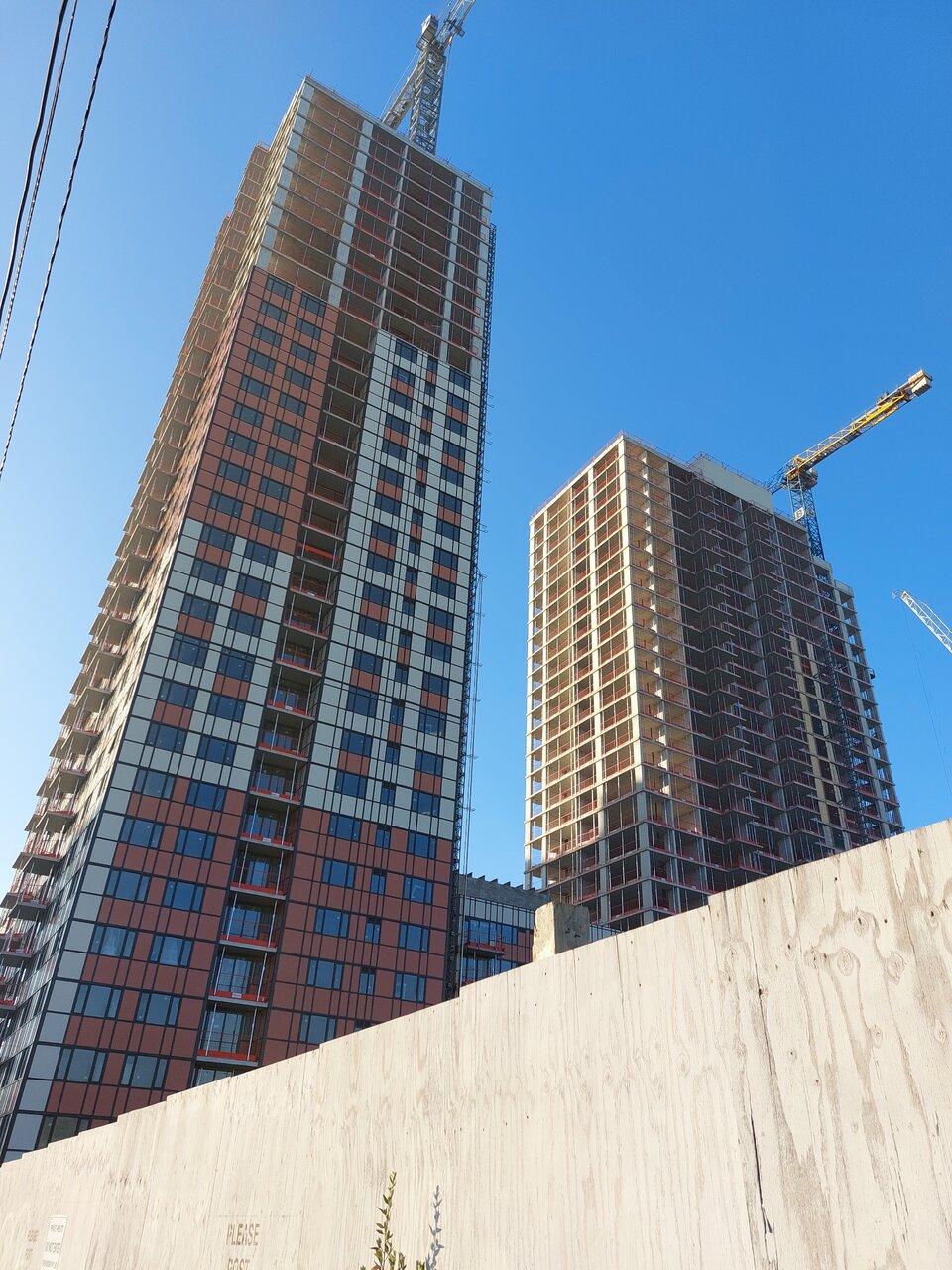 Did they run out of cream coloured panels?
J

From up close they're atrocious, but from far away they're -- not bad?

Now there are solid walls being framed where a window should be? I can’t fathom what’s going on here… 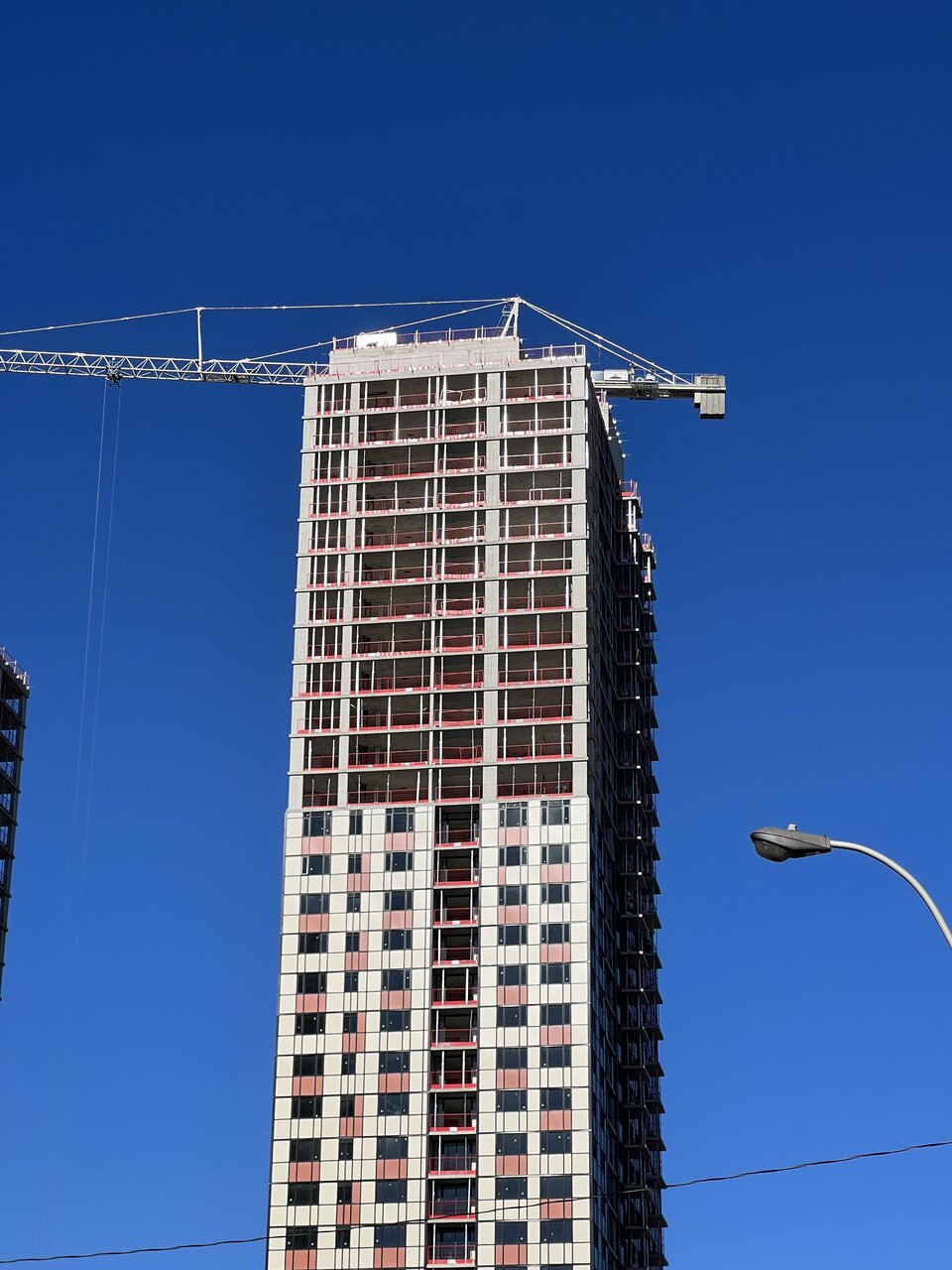 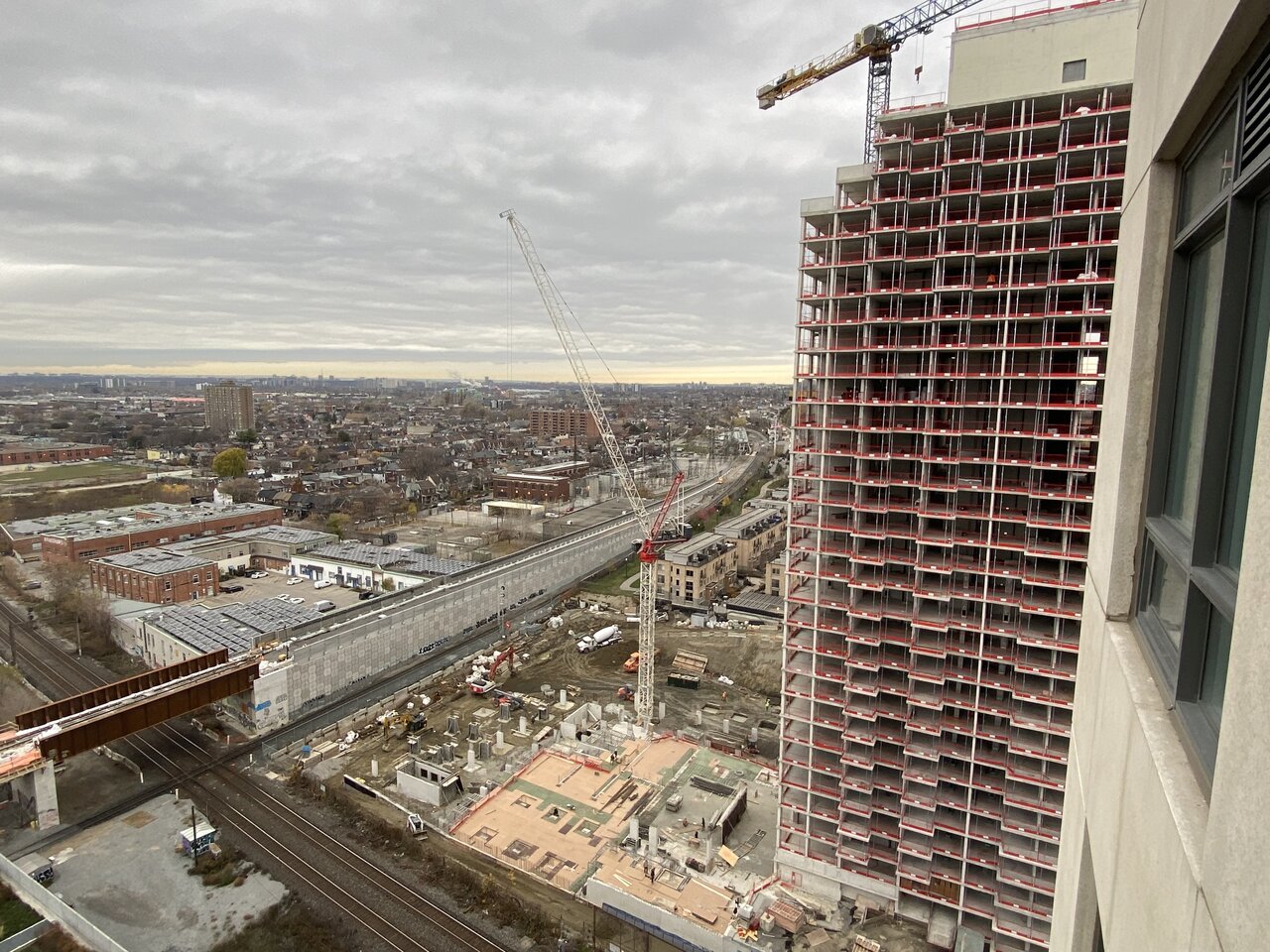 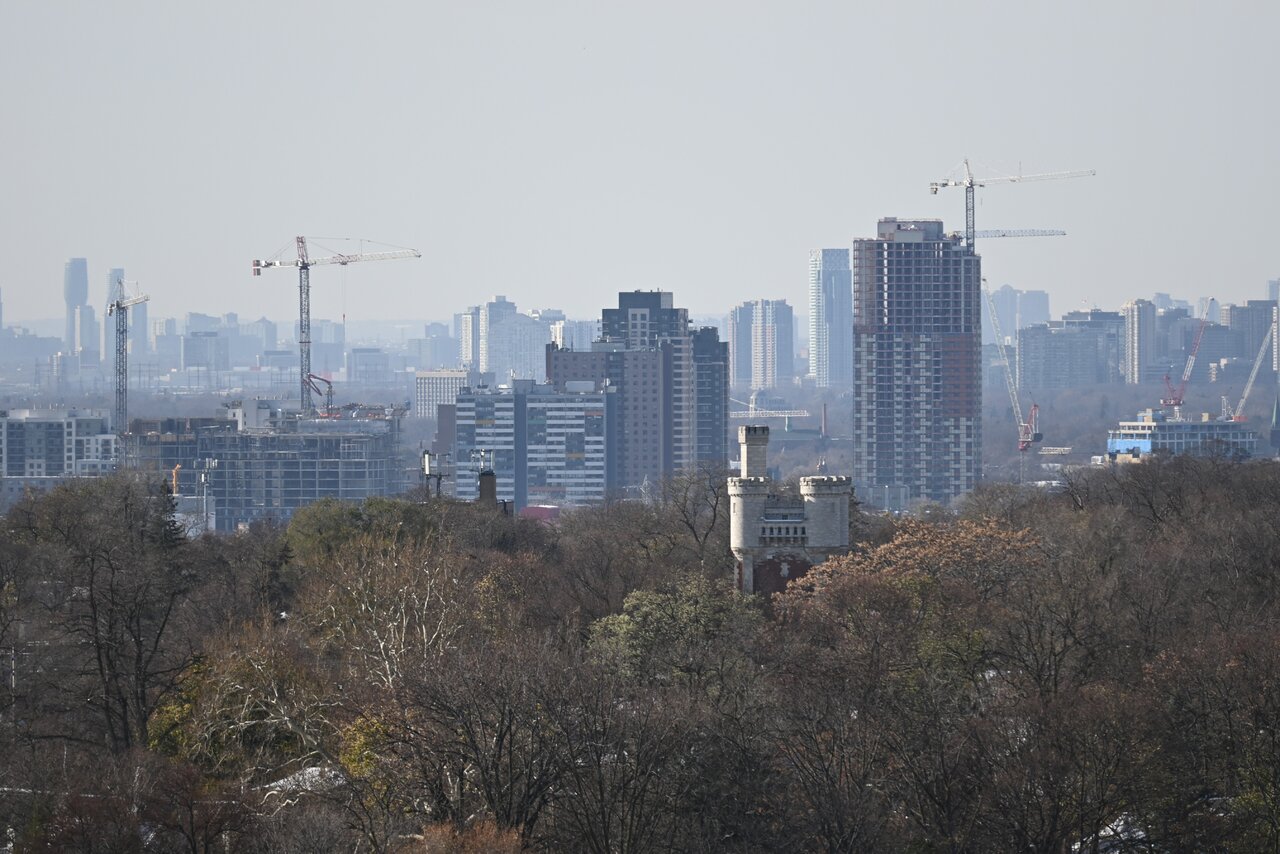 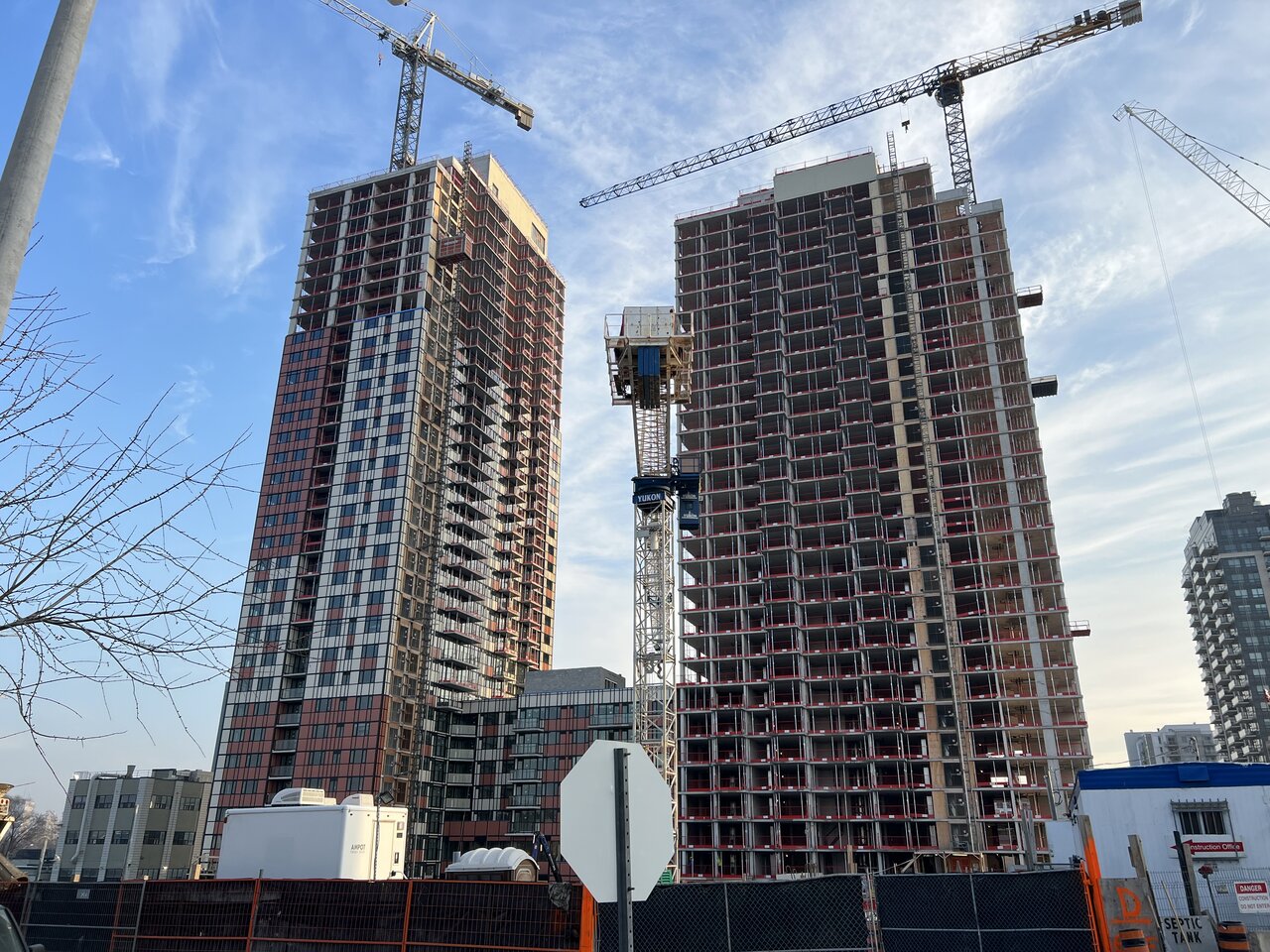 Why is Dupont and Lansdowne treated like an architectural garbage dump by the development industry?

junctionist said:
Why is Dupont and Lansdowne treated like an architectural garbage dump by the development industry?
Click to expand...

I mean, it's mostly the same developers. This development, Fuse, Upside Down, The Standard, pretty much everything on Lansdowne from Davenport to Lappin are all Neudorfer or other Falus Family ventures. They build cheaply and hire crappy architects, but at least the result is affordable, relatively speaking.

Unlike everything else they've built in the neighbourhood, I think this one is so bad it almost circles back around to being good. It's still cheap, but at least it's goofy and has some personality.
J

A photo from Davenport today. 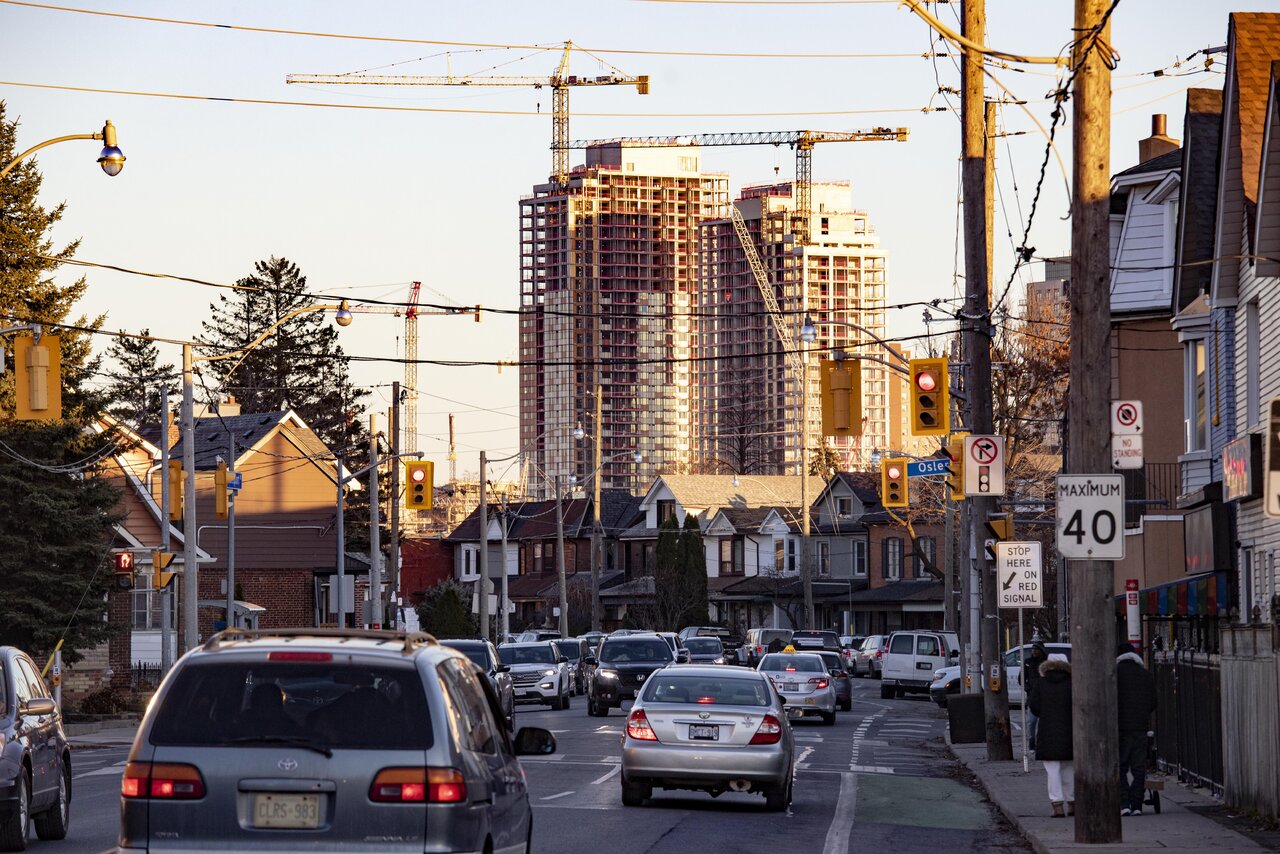 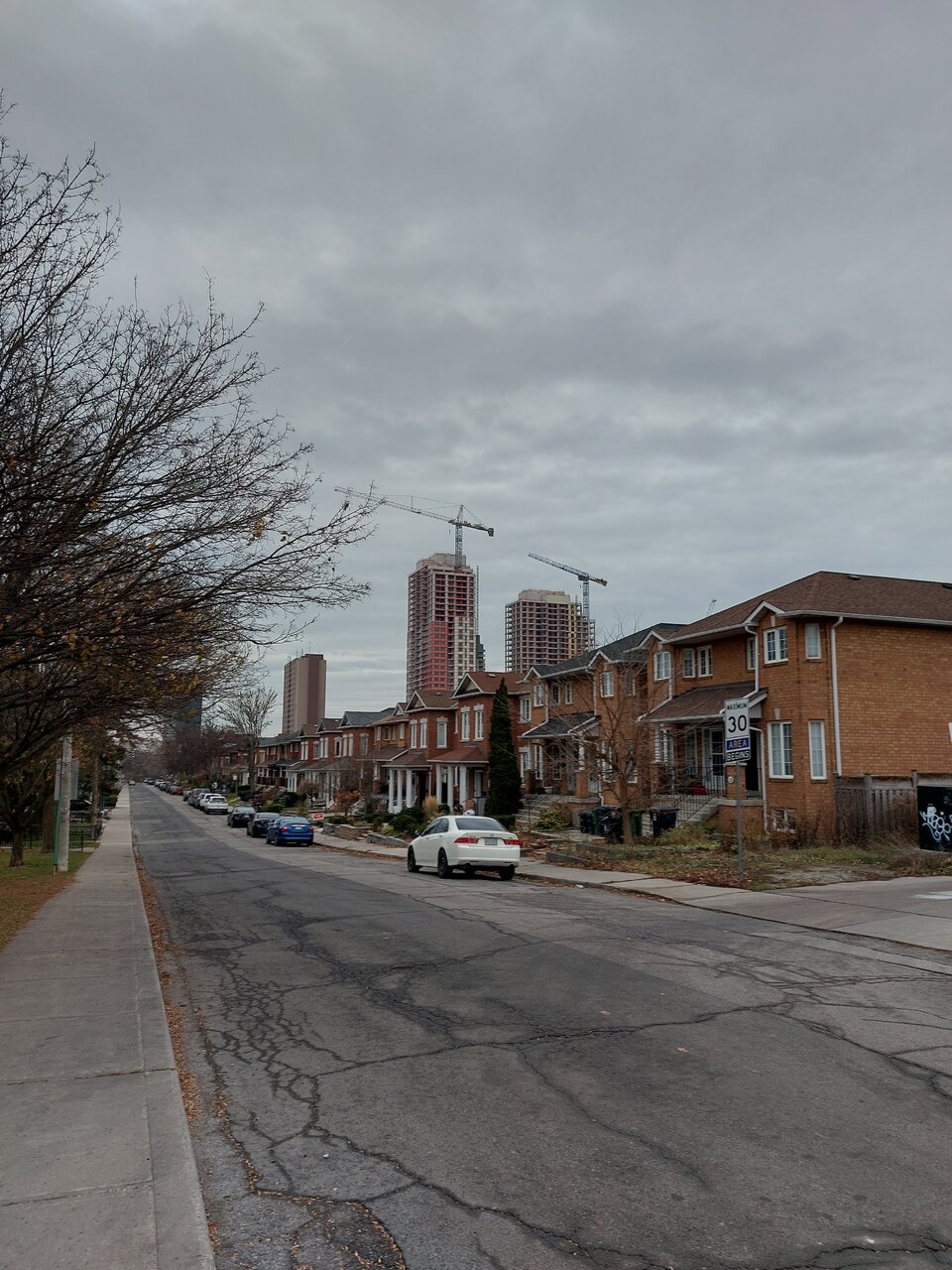 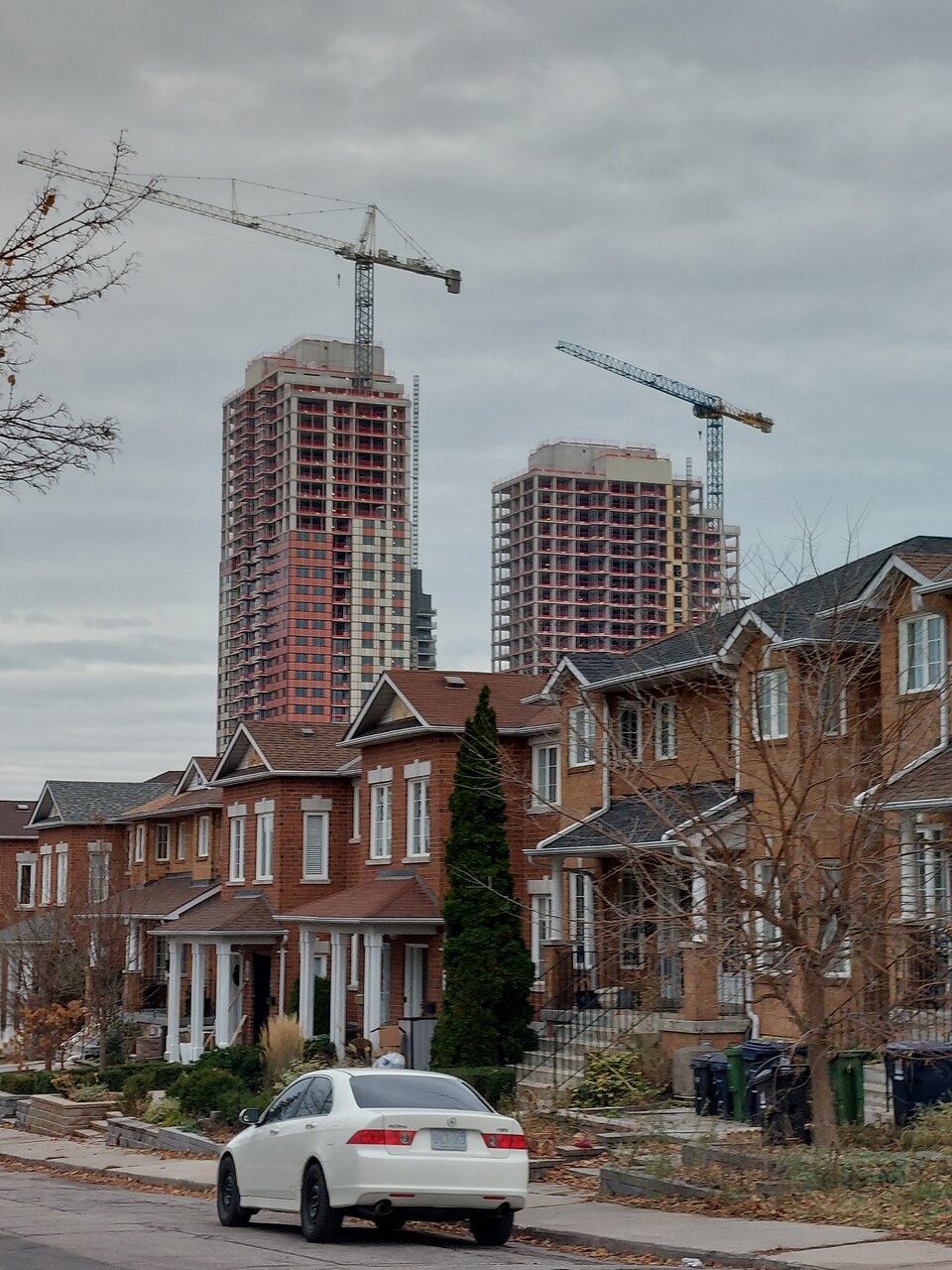 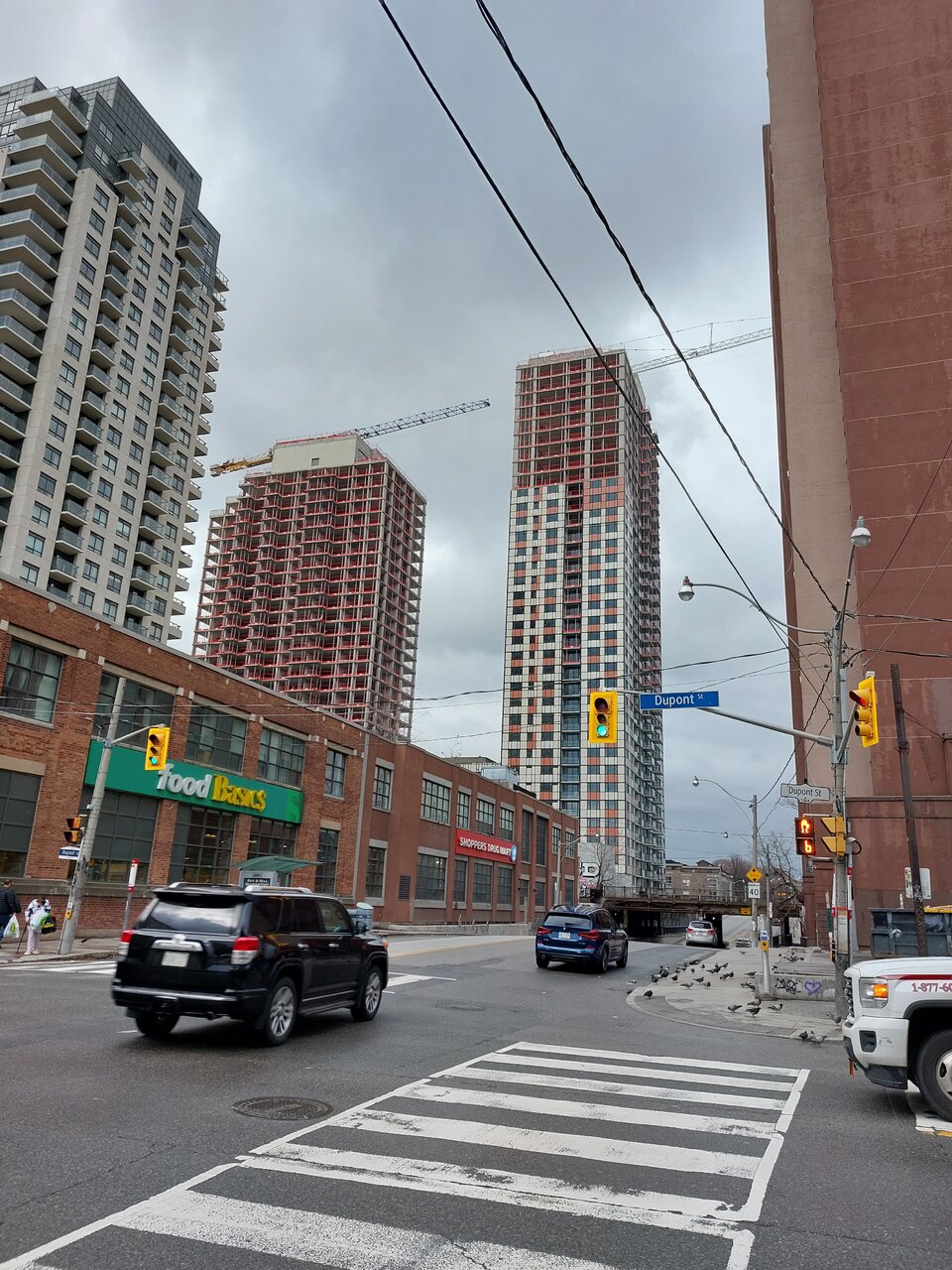 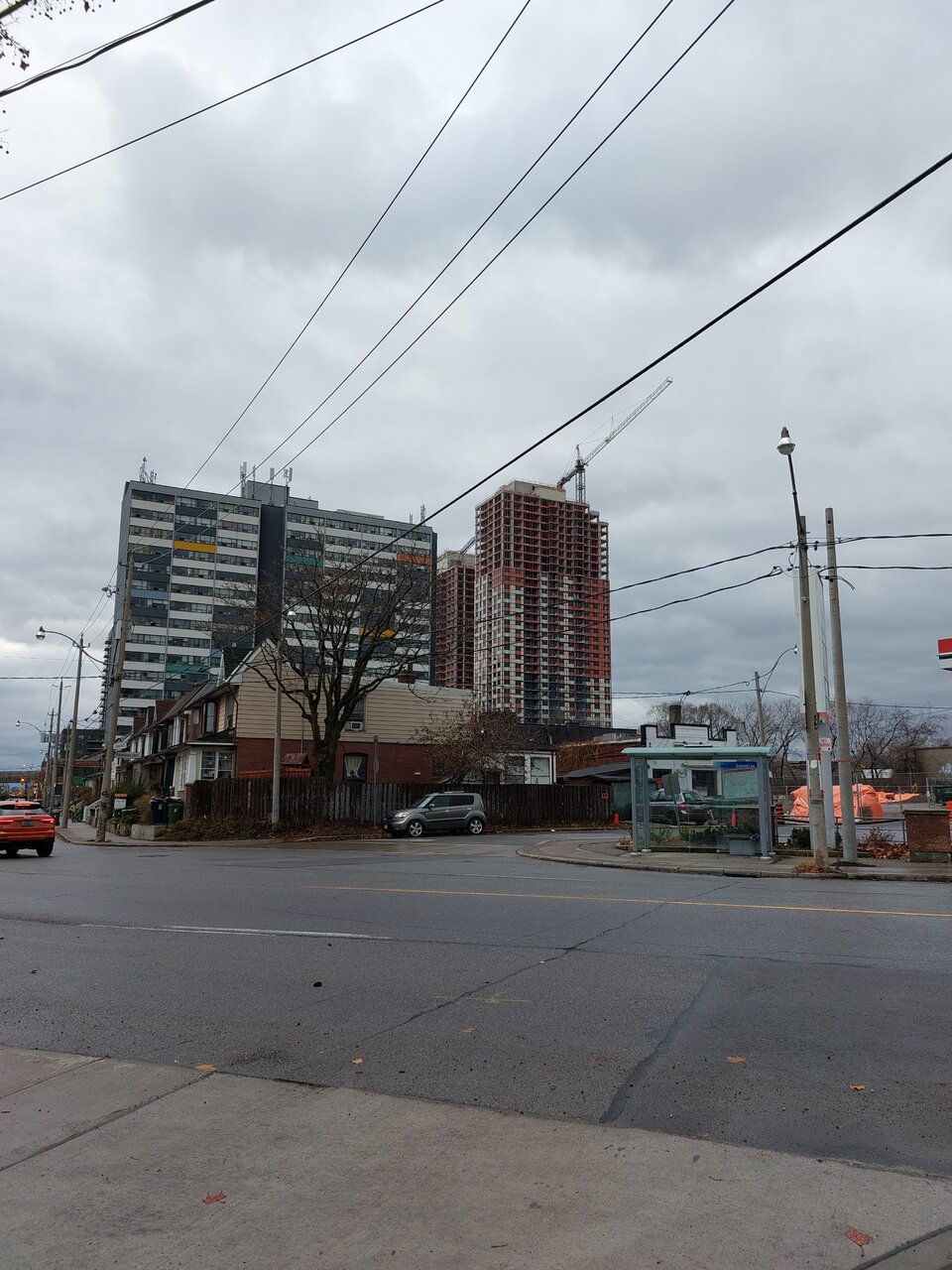 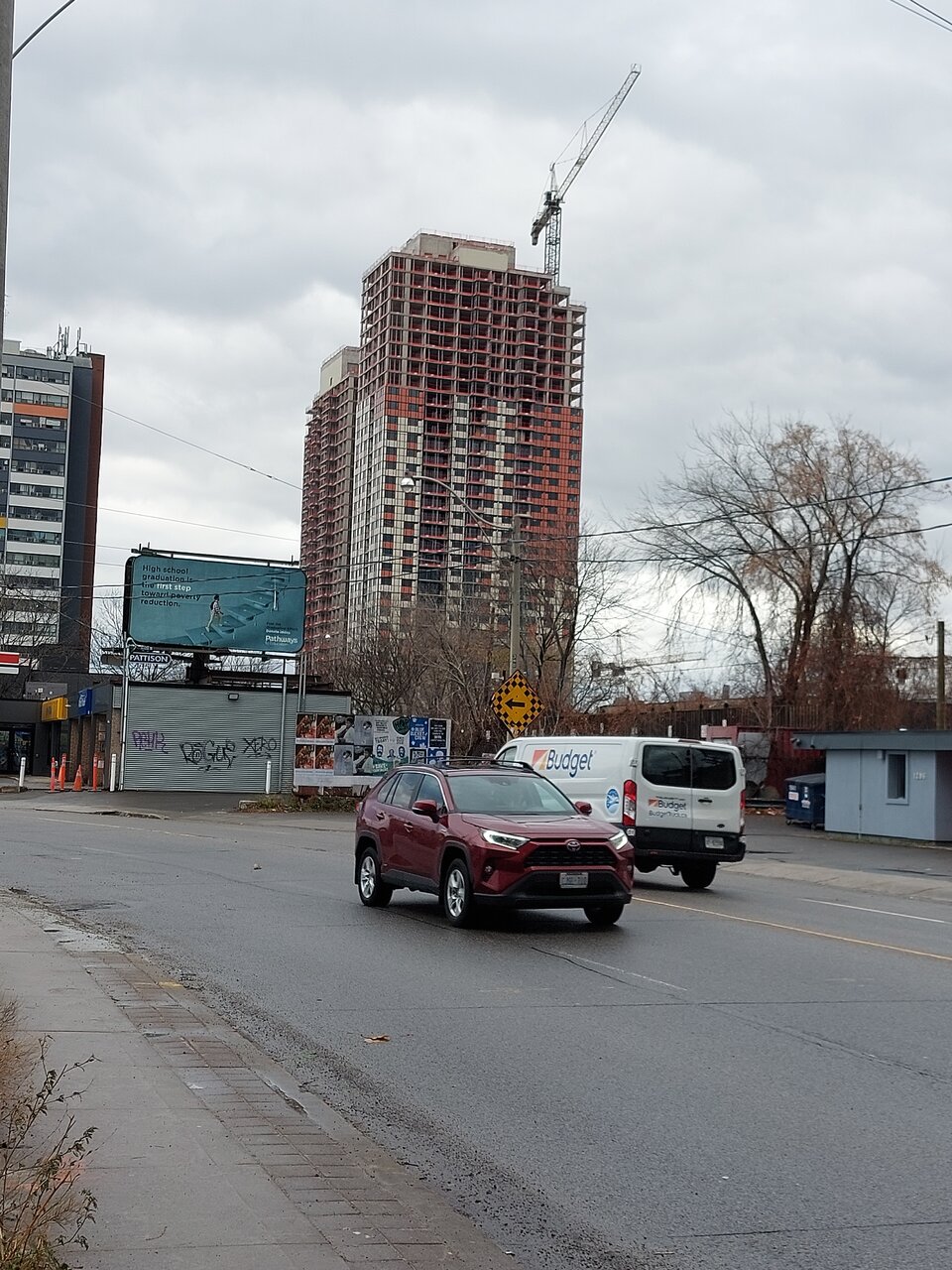 junctionist said:
Why is Dupont and Lansdowne treated like an architectural garbage dump by the development industry?
Click to expand...

I bike by this intersection frequently and always ask myself the same question.