9 storey non-residential mixed use building consisting of retail uses on the ground floor, offices uses and self-storage uses throughout the building and two levels of underground parking. A total of 699 parking spaces and 7 loading spaces will be provided. Vehicular access is proposed along Lesmill Rd which will facilitate access to the property and the loading area and another vehicular access will provide access to the York Mills Rd underpass.
Click to expand... 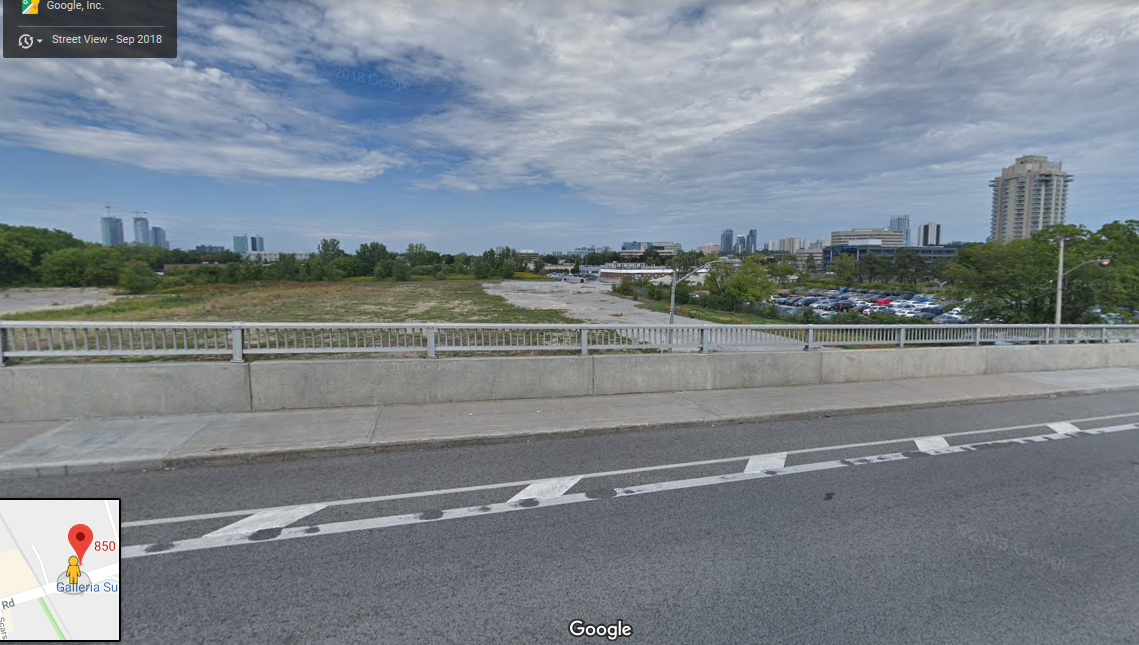 this is the site of the old cancelled walmart that smartcentres was going to build before wal-mart pulled out of all their urban expansion sites a few years ago.
W

That is a lot of parking space for 9 storeys.
~ Resident Midtown elitist and PATH enthusiast 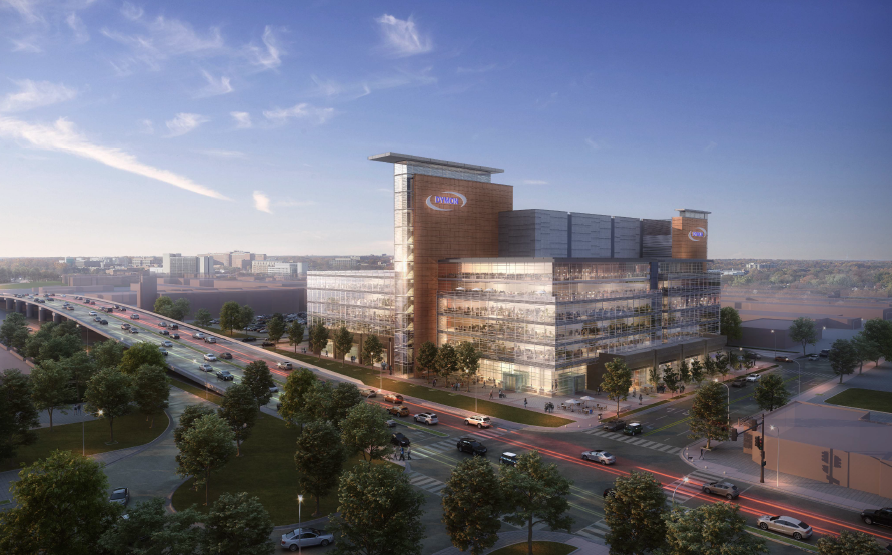 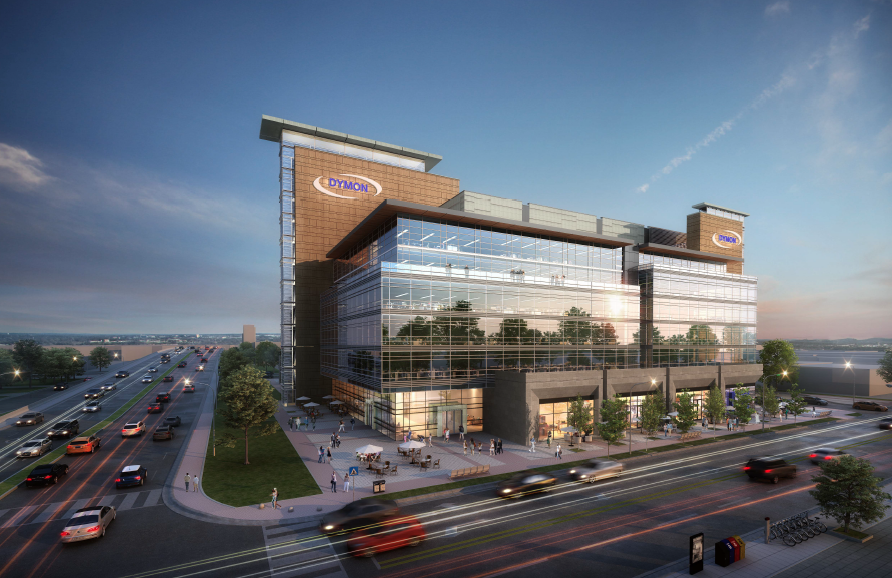 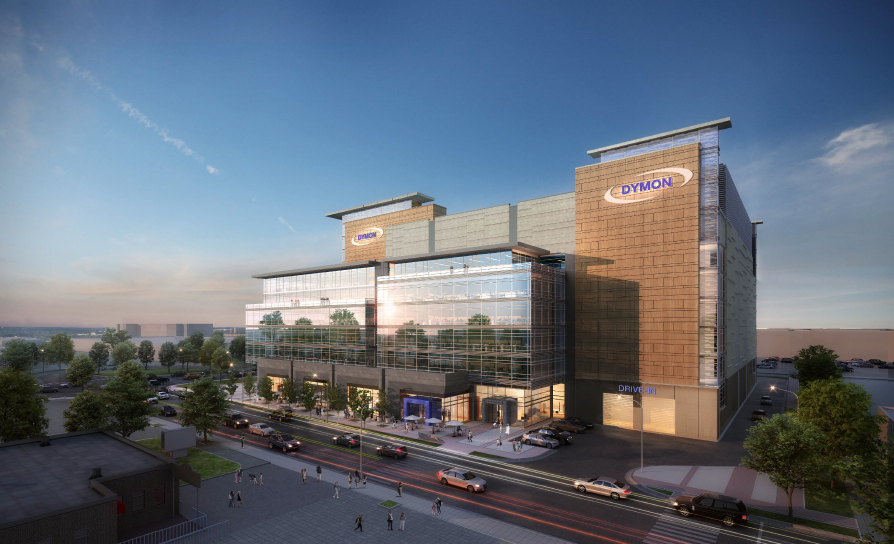 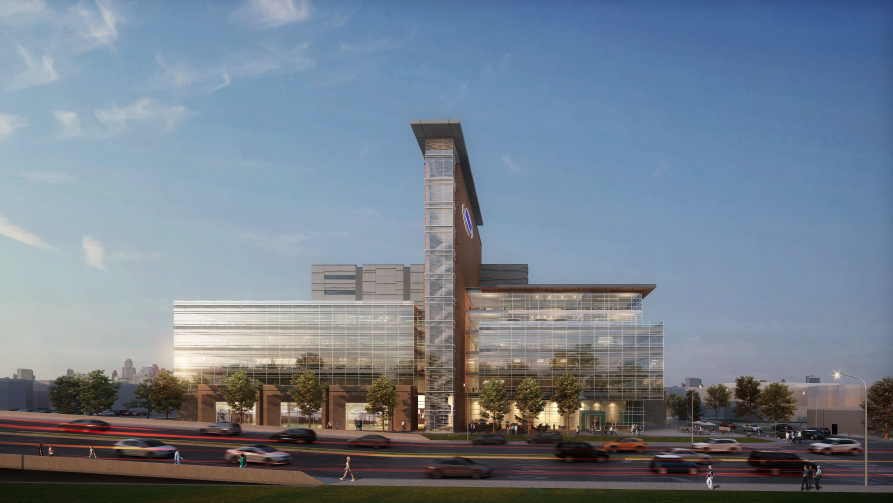 Well, that will be a landmark for the local area.
~ Resident Midtown elitist and PATH enthusiast
M

Interesting that they are going in, and Blue Bird is going to renovate the old National Post building around the corner.

nearly 200,000sf of office space, that's pretty significant, especially for this area. Wonder how they are planning to fill that.

Dawn of the Dymon storage mixed-use empire in the city.
Flickr

More about Dymon's plans to expand their storage empire:

“We’re out there to try and really service a guest in an industry that really hasn’t focused much on the guest. We’ve had record sales in Ottawa. We just opened our ninth location in Ottawa at Lincoln Fields on Carling Avenue which is a major thoroughfare. And we had the fastest fill in the industry. We stabilized in less than four months and we had 1100 units. Frankly, we can’t build them fast enough in the city of Ottawa.

“We have four other projects under way now under construction in Ottawa. And we have 15 other sites in the GTR (Greater Toronto Region) that we are working on right now and our plan is to build about 15 million square feet over the next seven years between Ottawa and the Greater Toronto Region.”

Creighton said the Etobicoke facility is the latest and greatest offering in the company’s portfolio. The wine storage aspect of the facility will include a private member’s lounge with wine tasting rooms, a bar that members can invite guests over, a meeting room that can be used for dining and a full-time sommelier on staff.
Click to expand...