Glad to see this corner get developed.
A

Interior demolition and clean-out activities for the building are now underway, being conducted by York Demolition. The east facing windows have been taken out to facilitate removal of the debris. 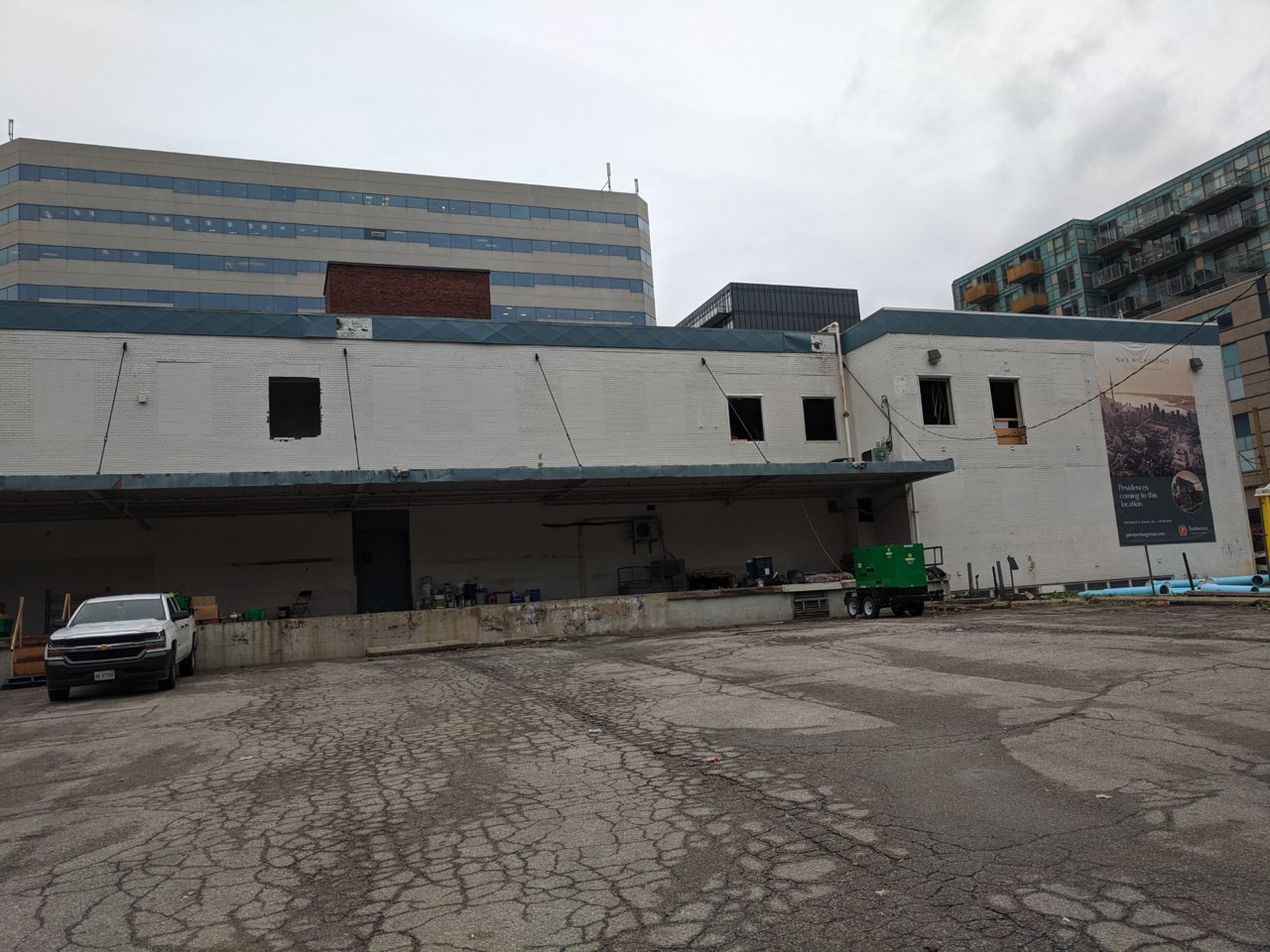 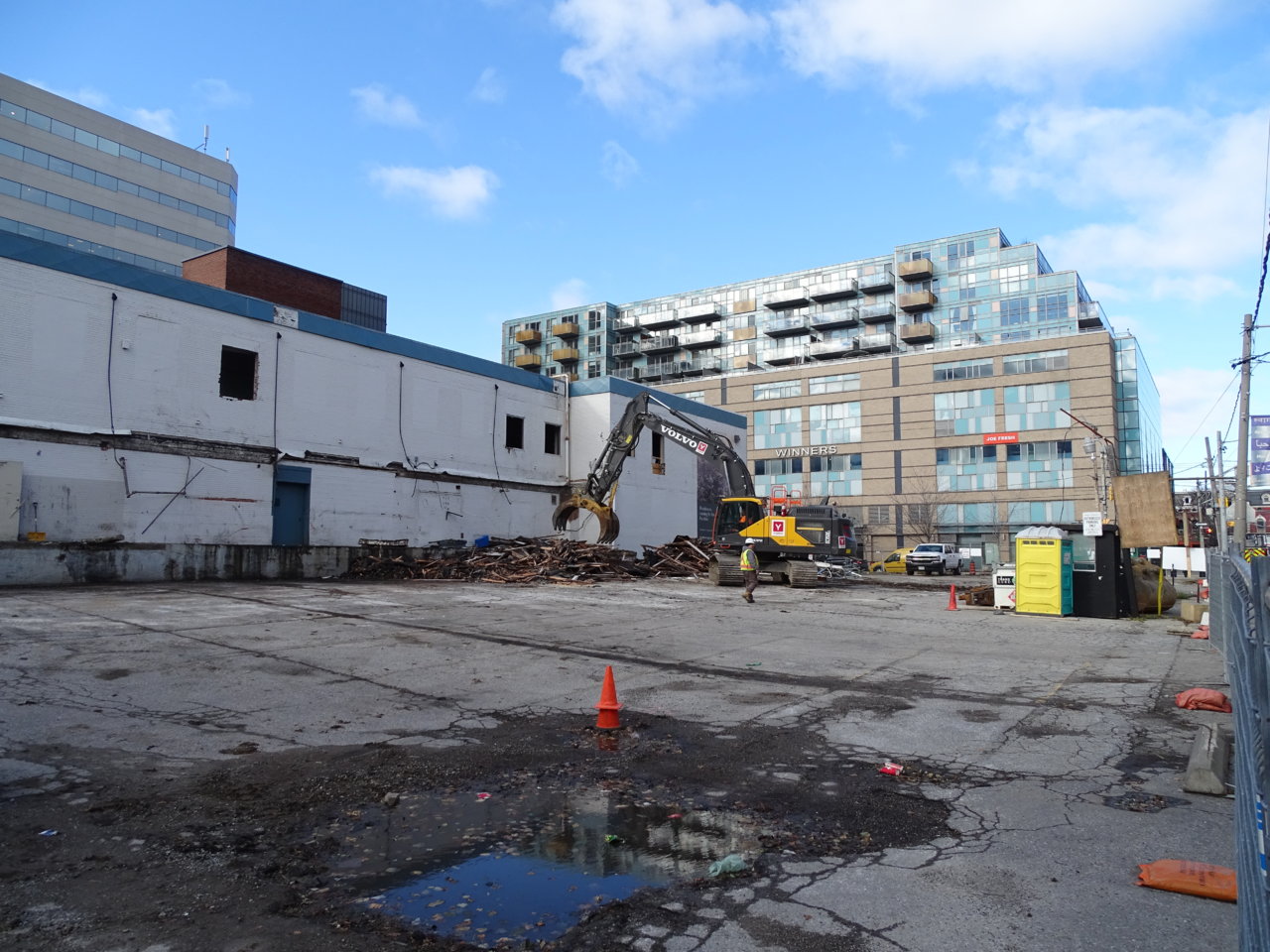 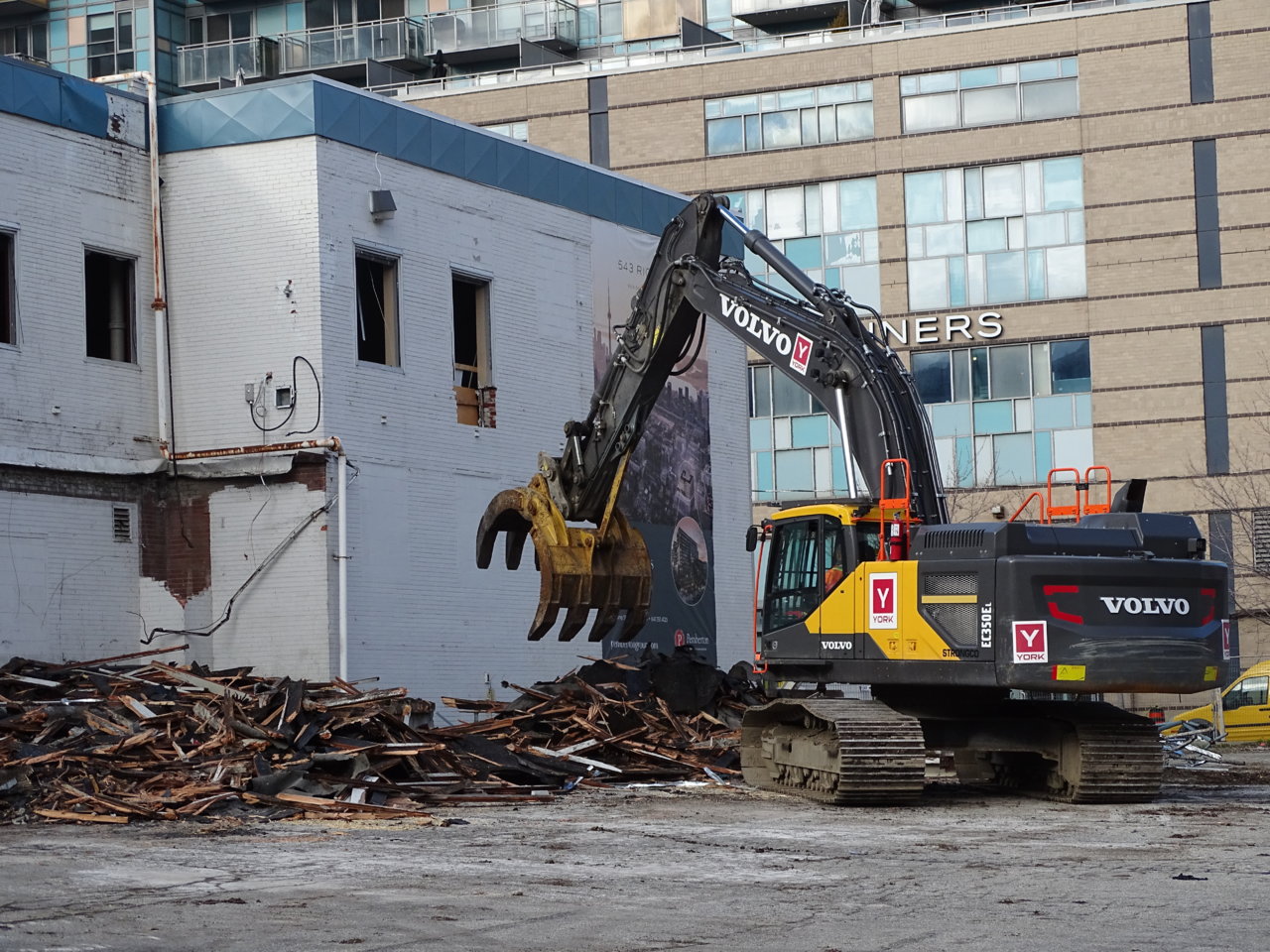 Shout out to all the construction photo fans!
RM
T

Looking good! This street will be going through lots of construction. Thanks for posting. 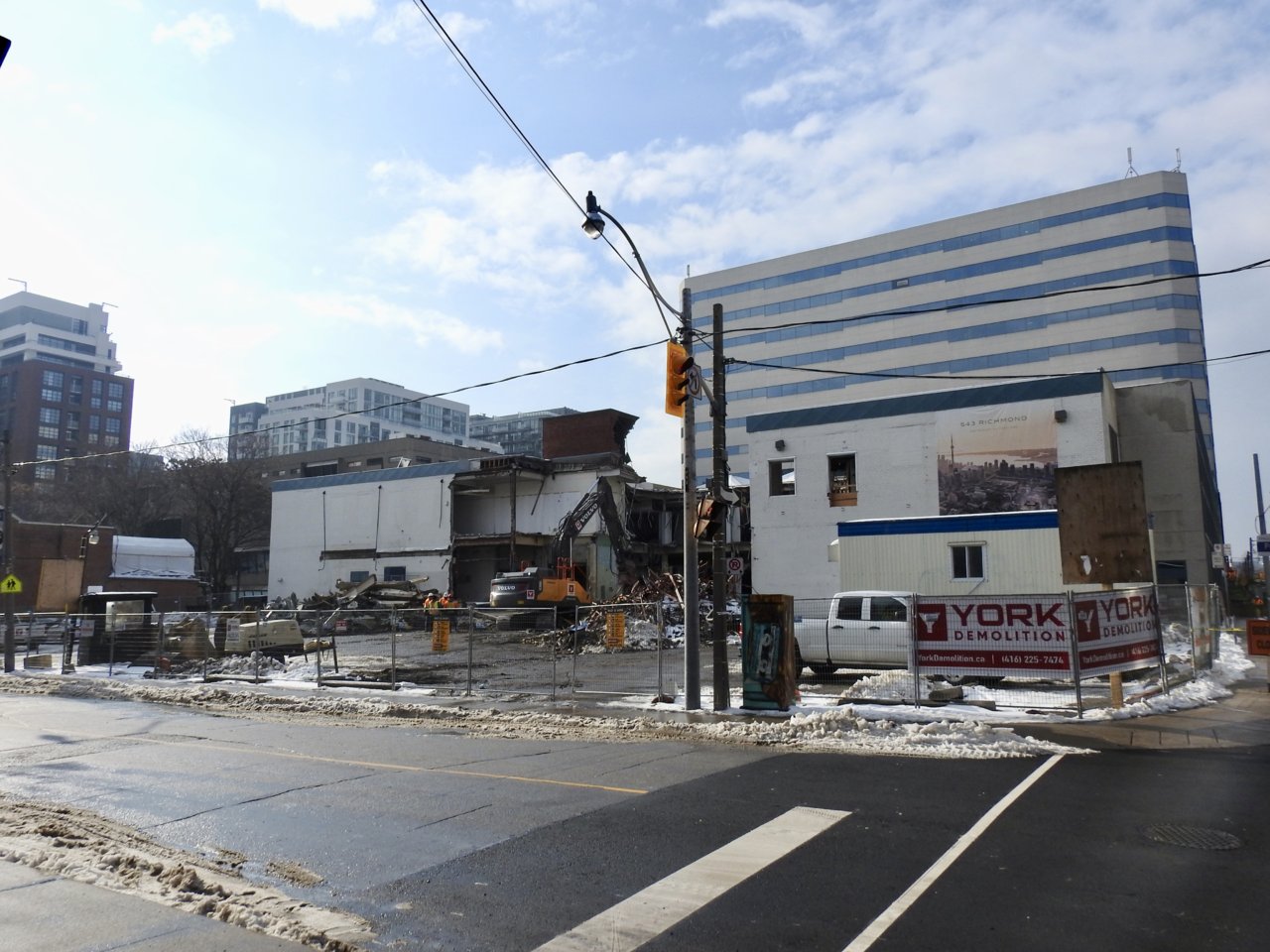 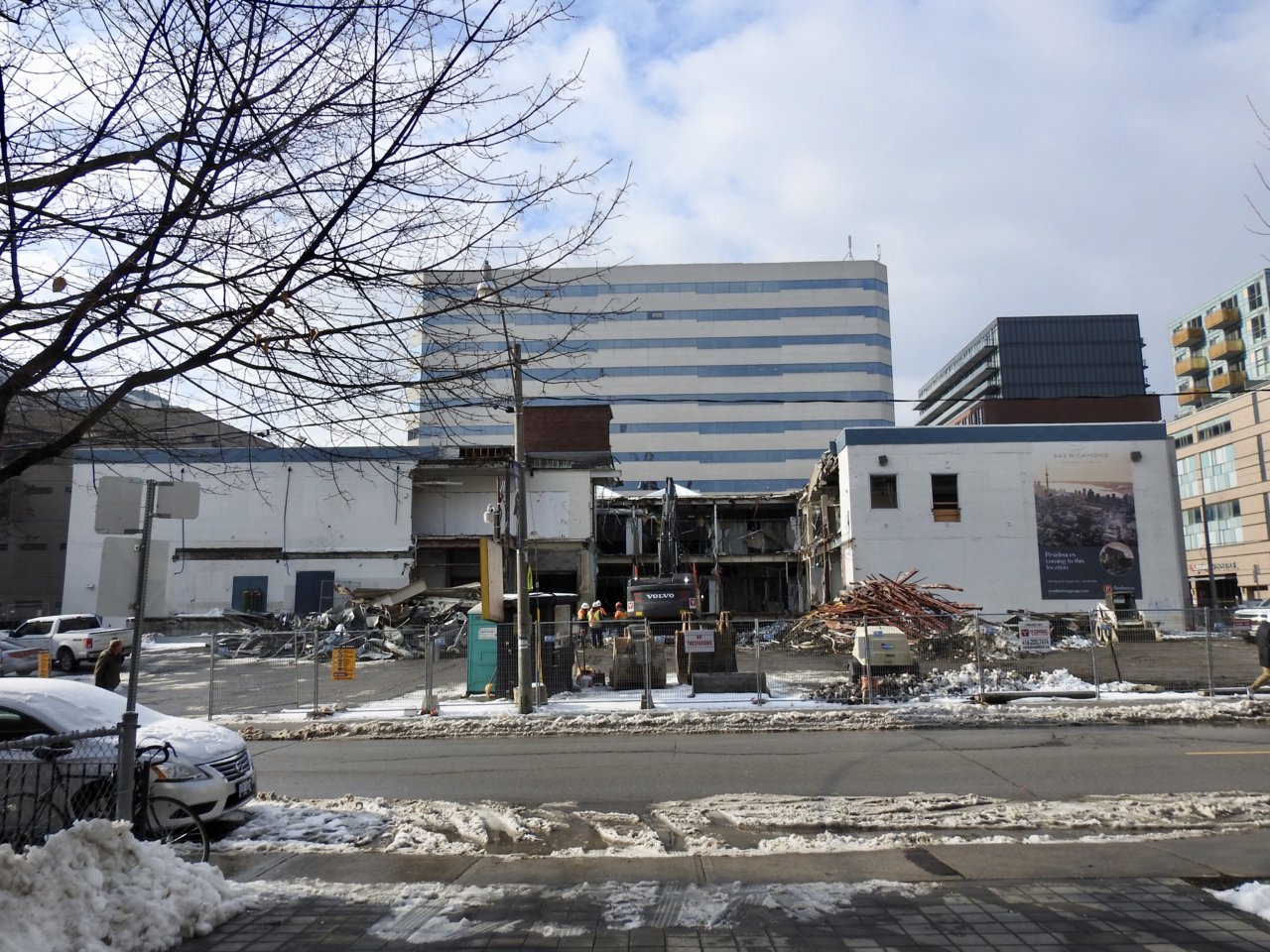 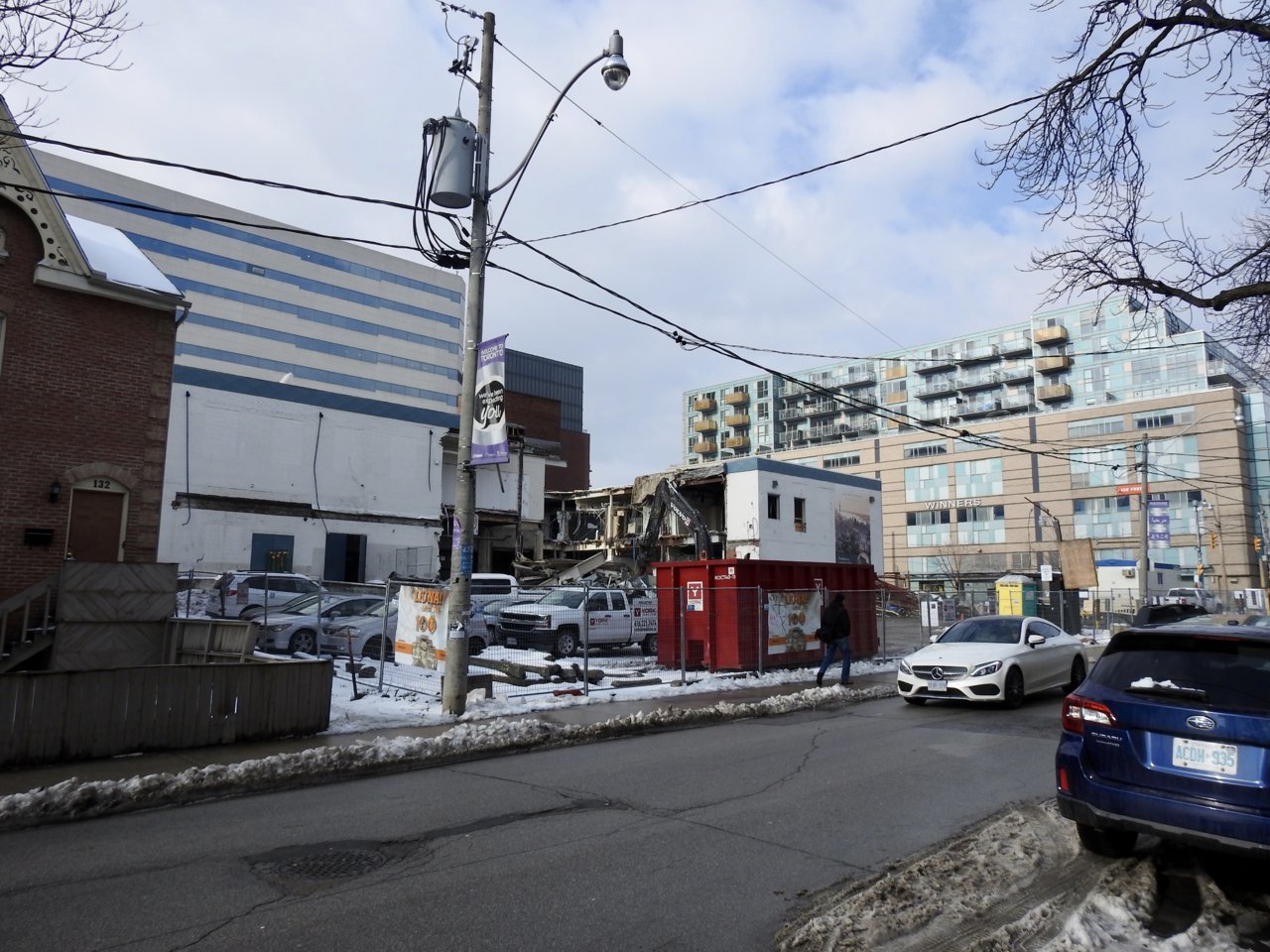 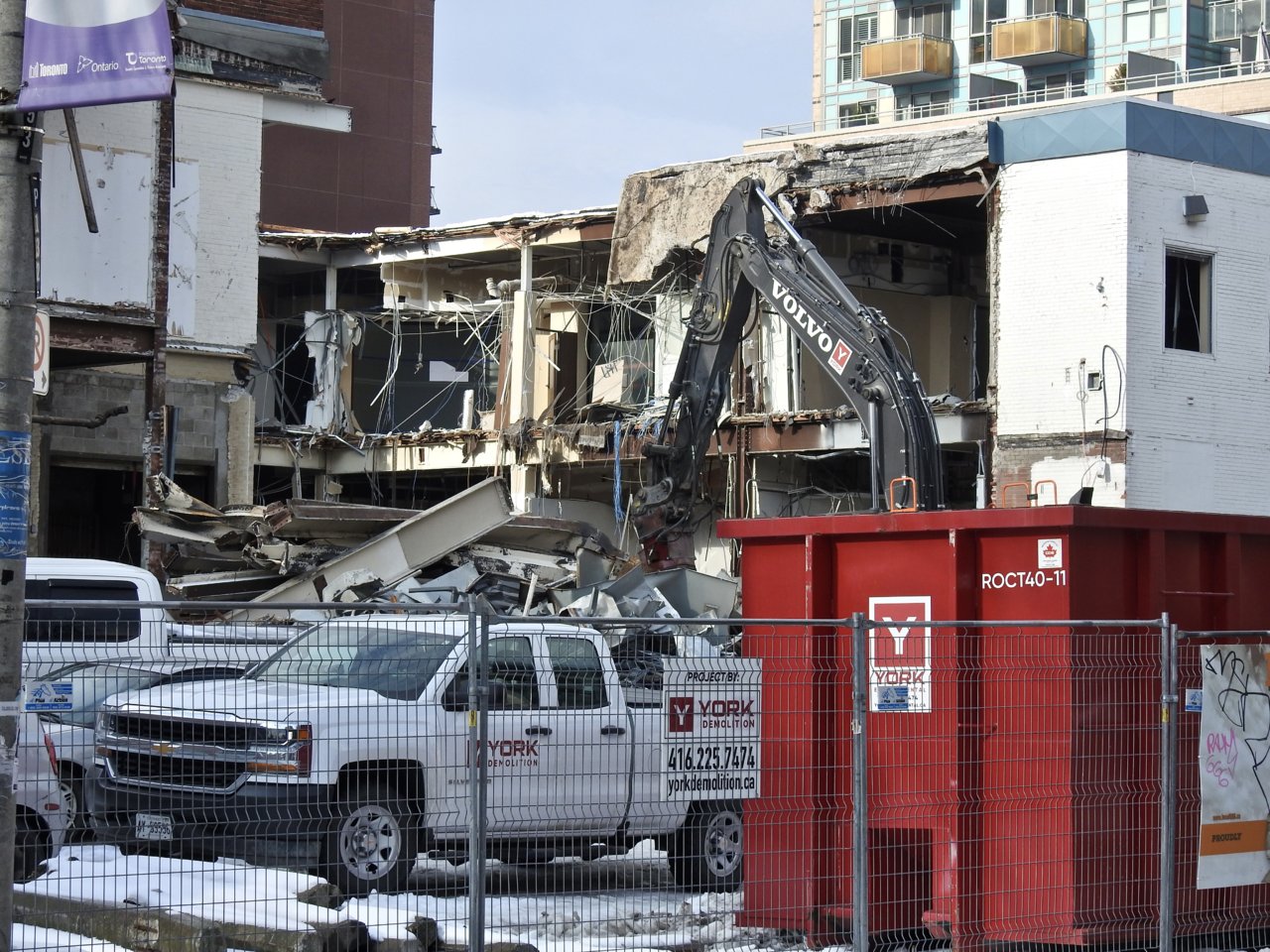 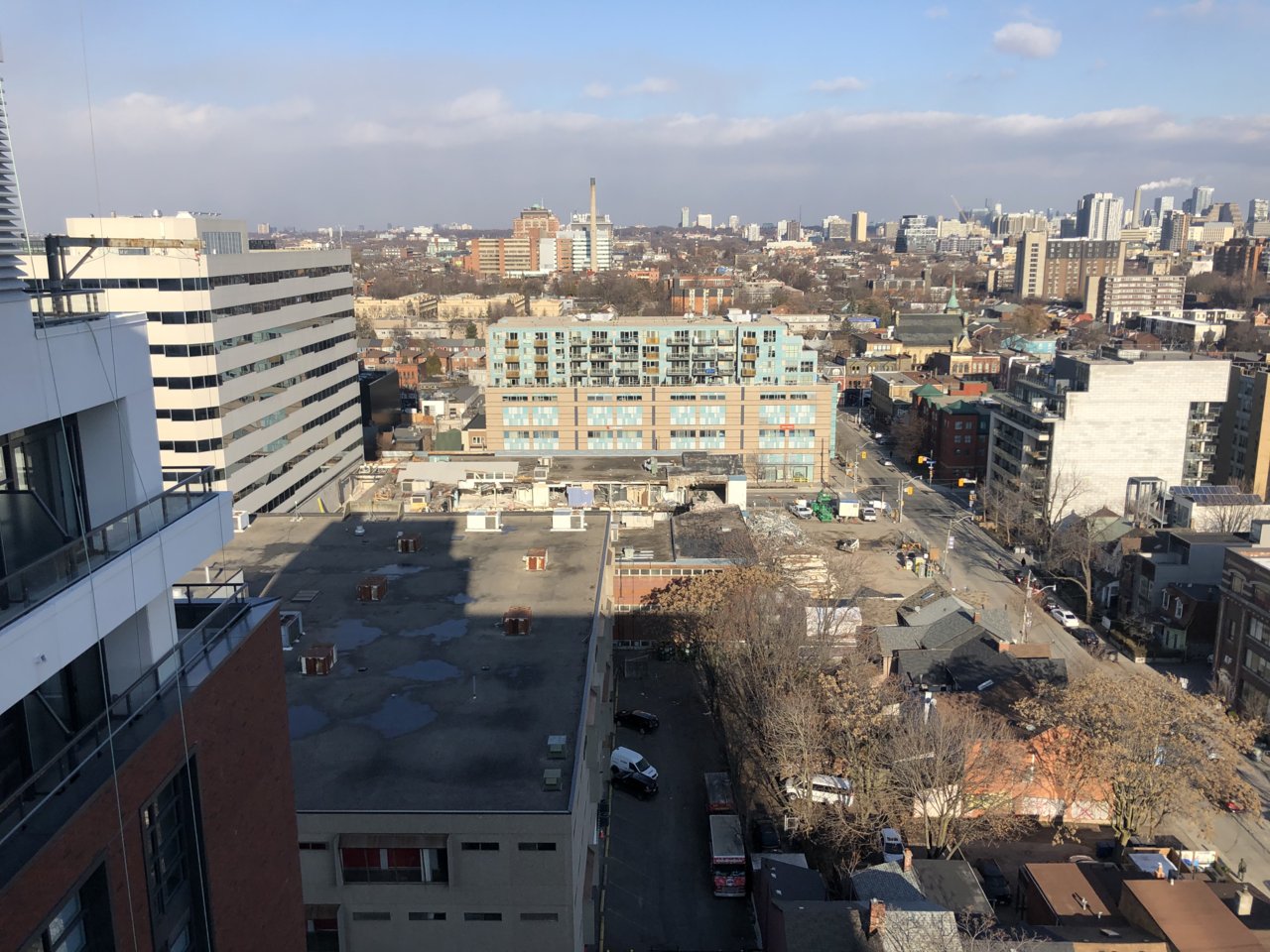 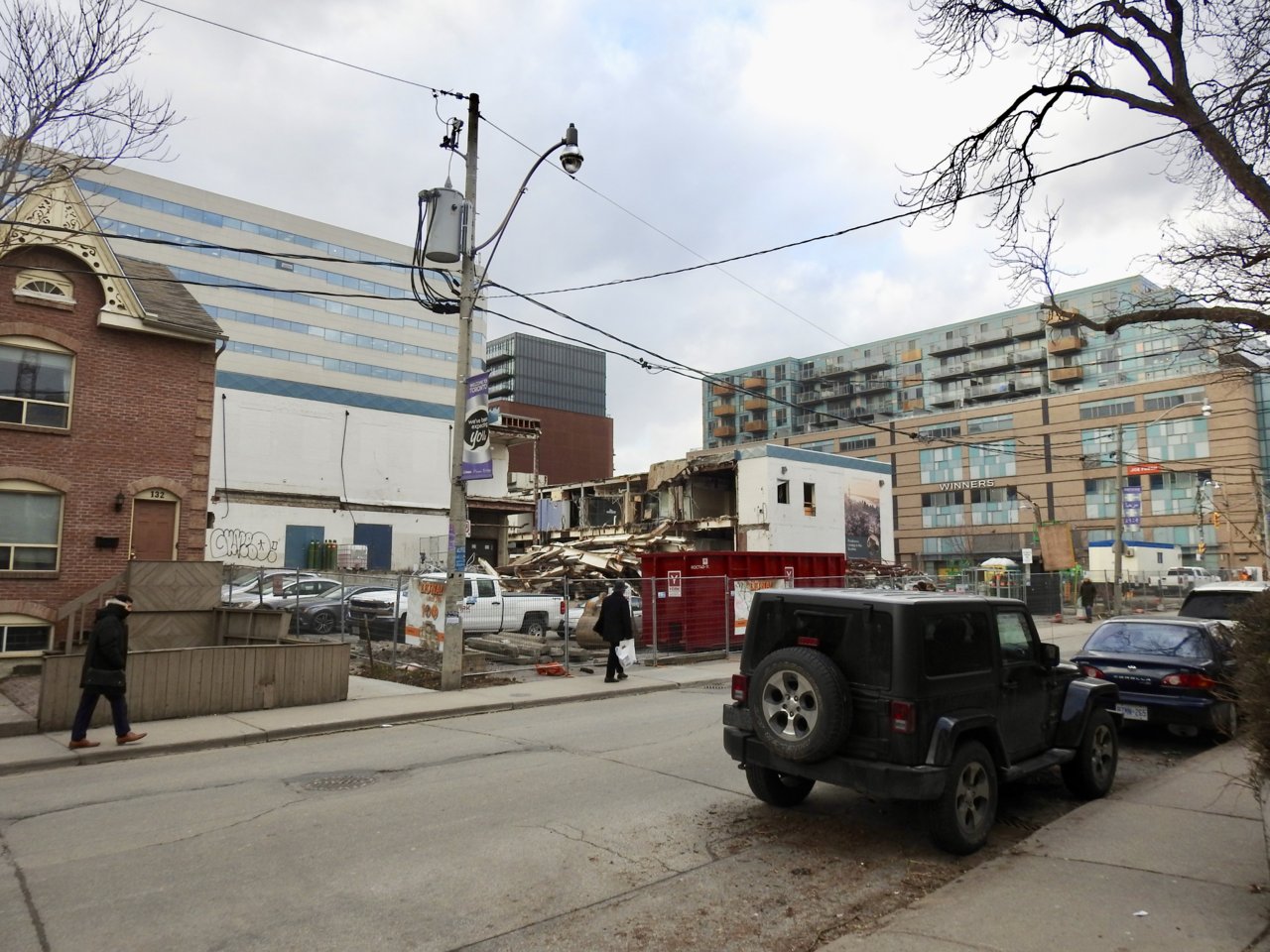 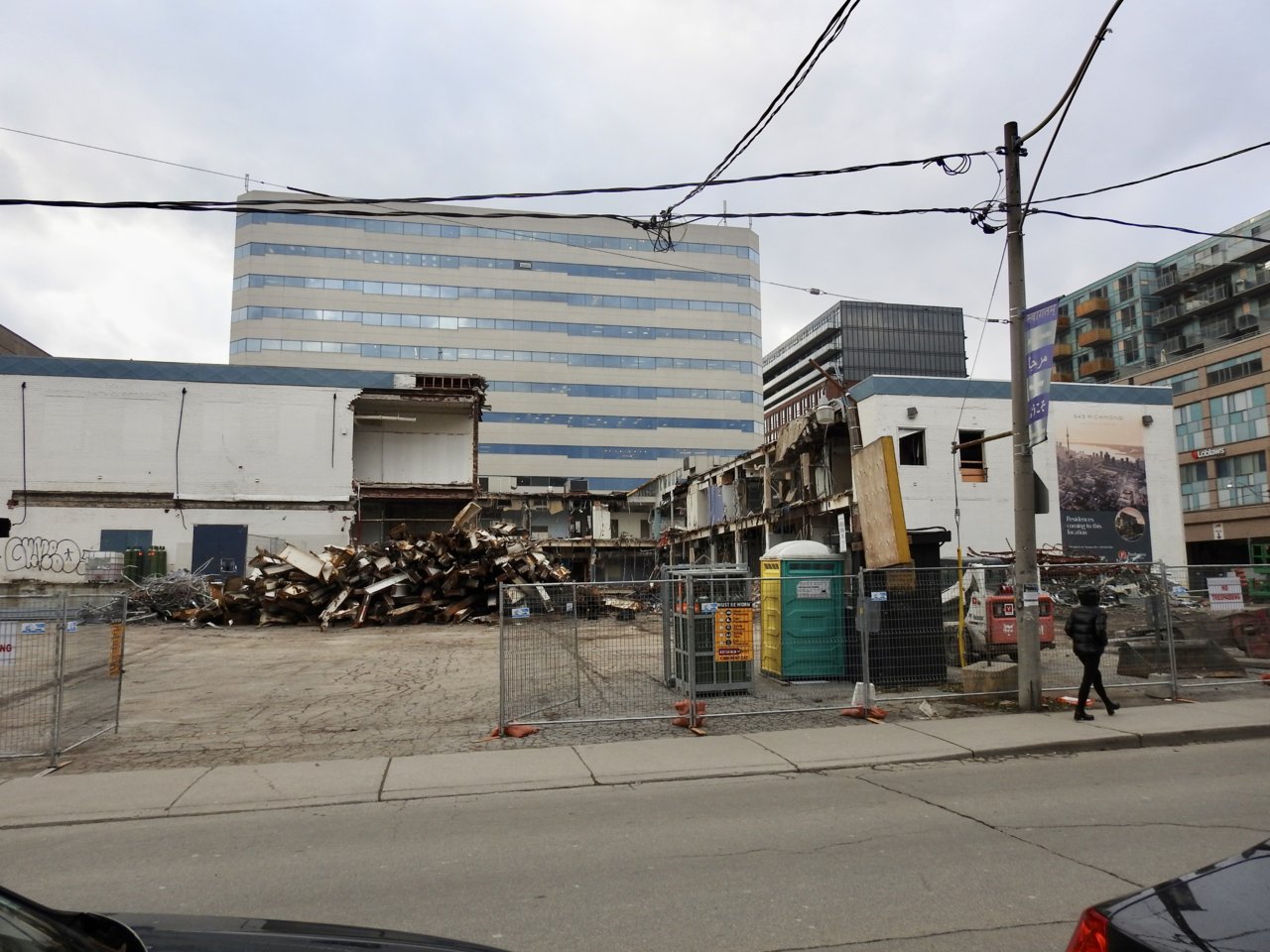 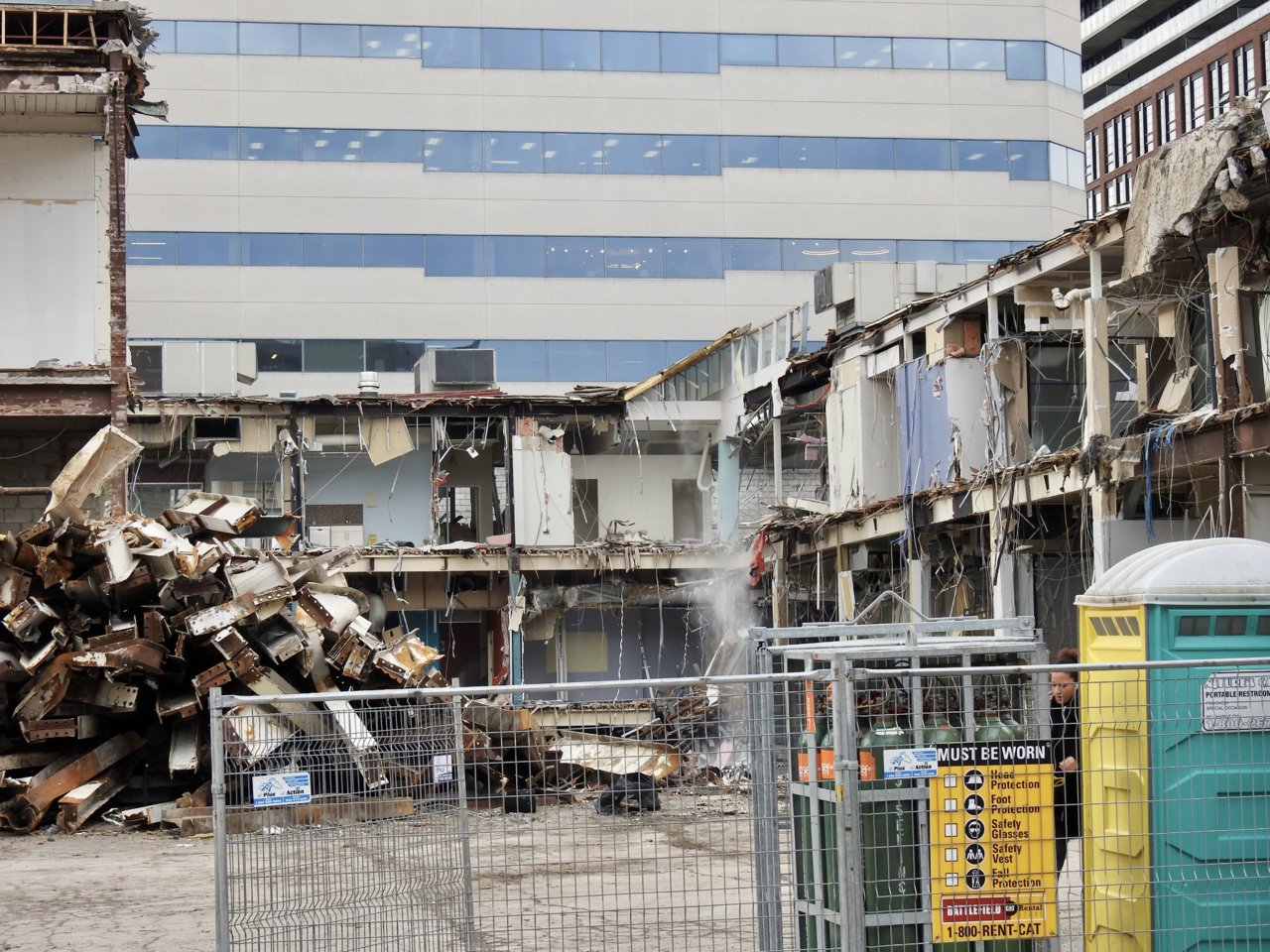 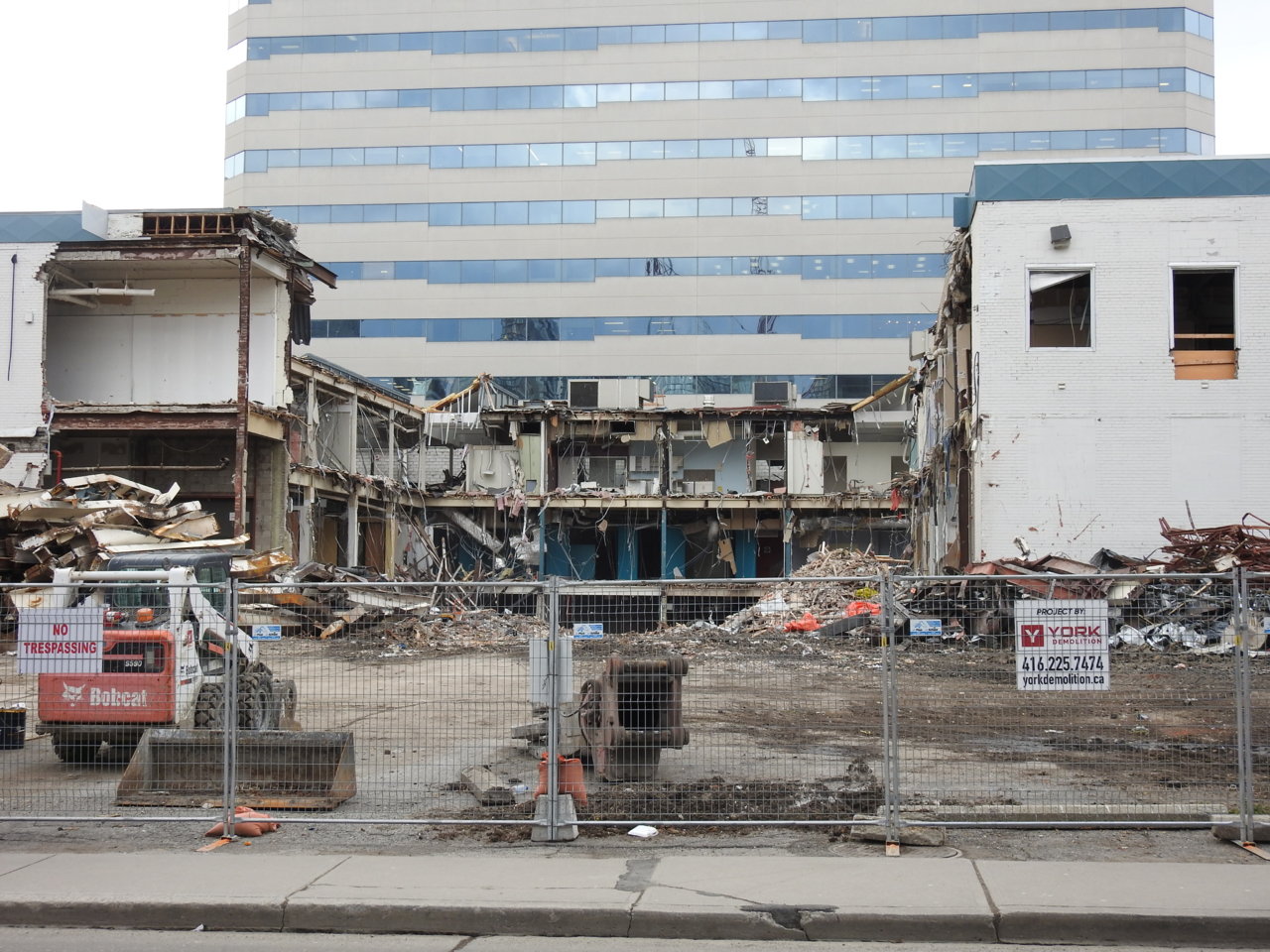 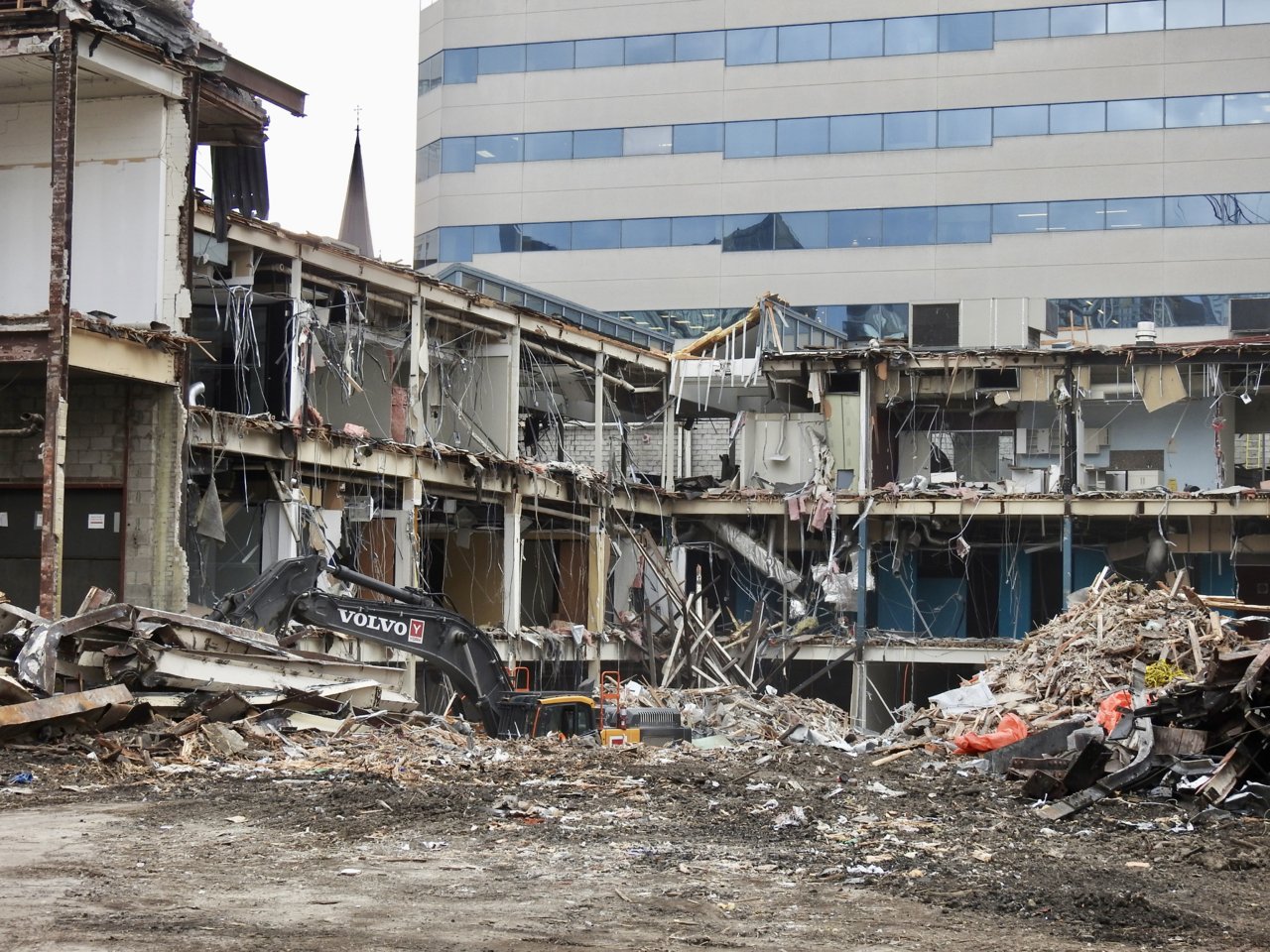 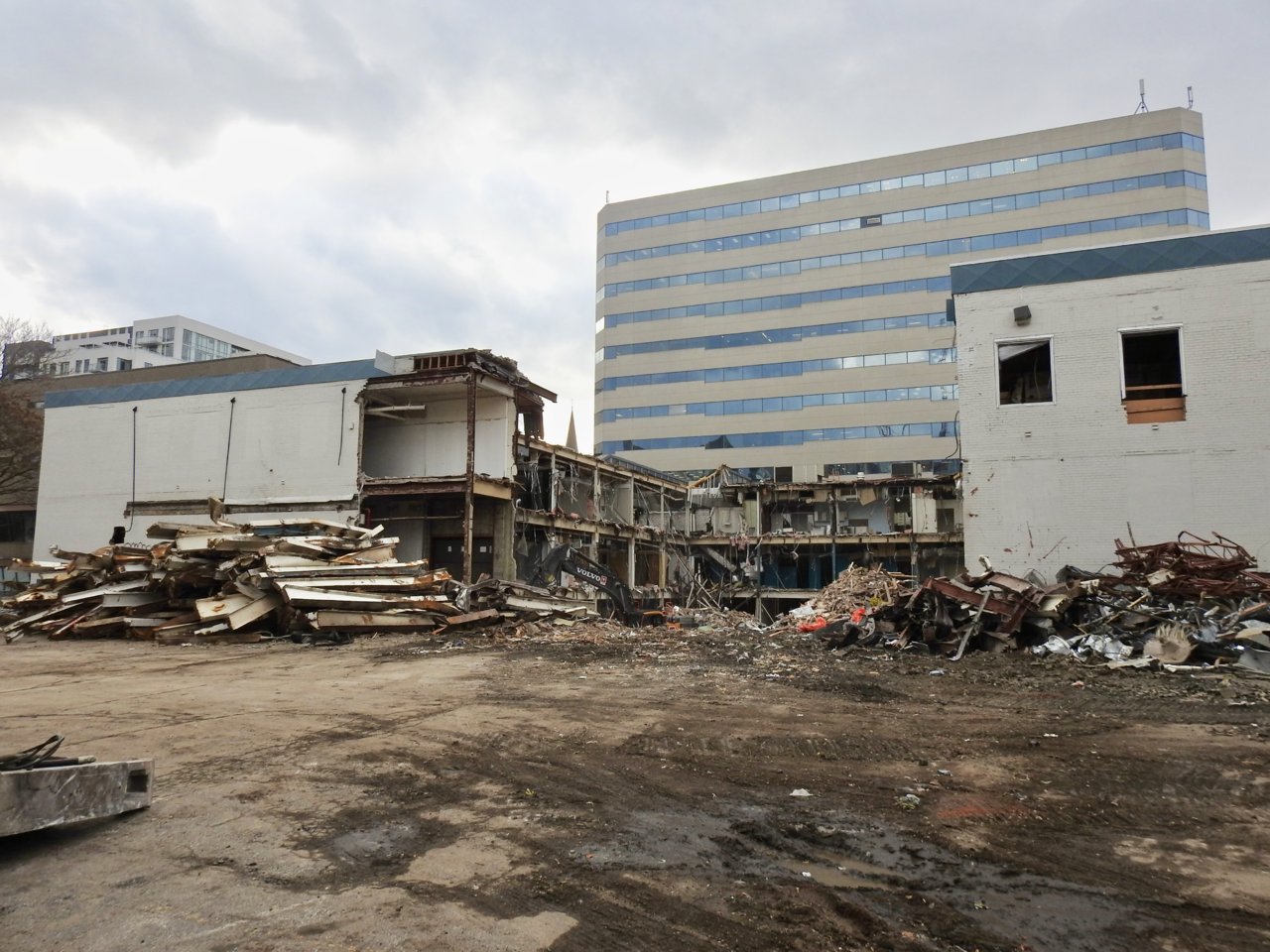 Last edited: Dec 11, 2019
Shout out to all the construction photo fans!
RM 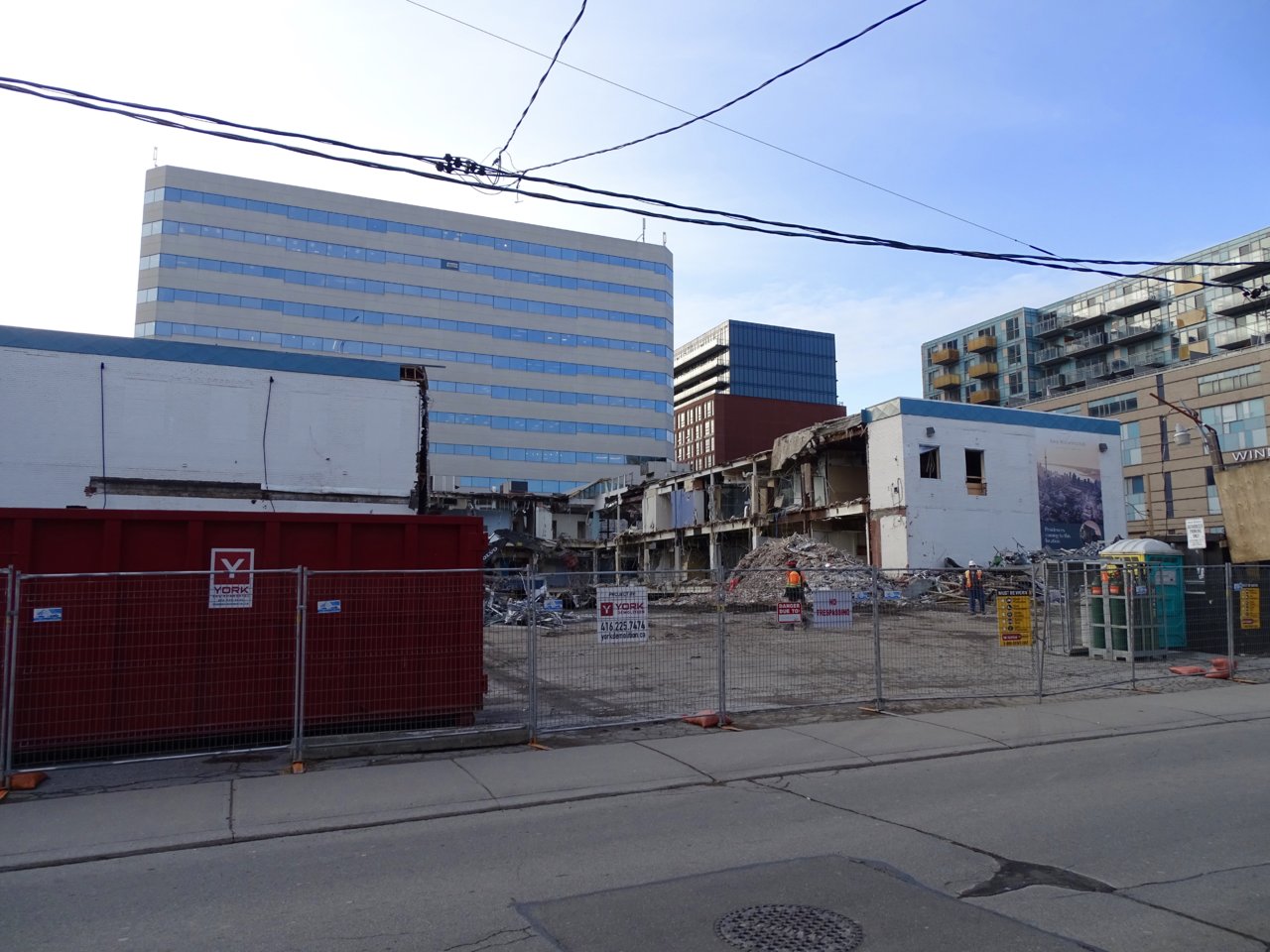 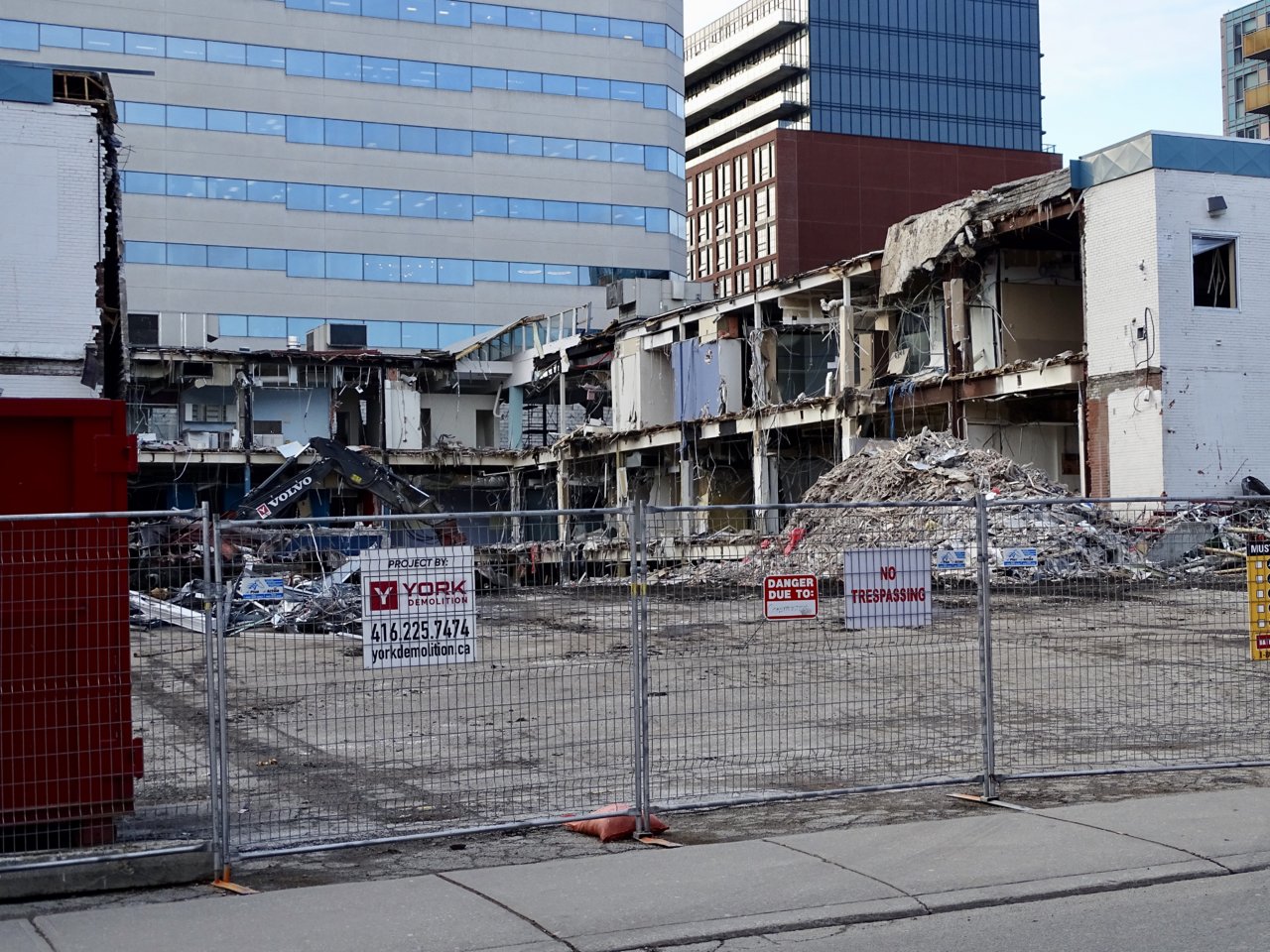 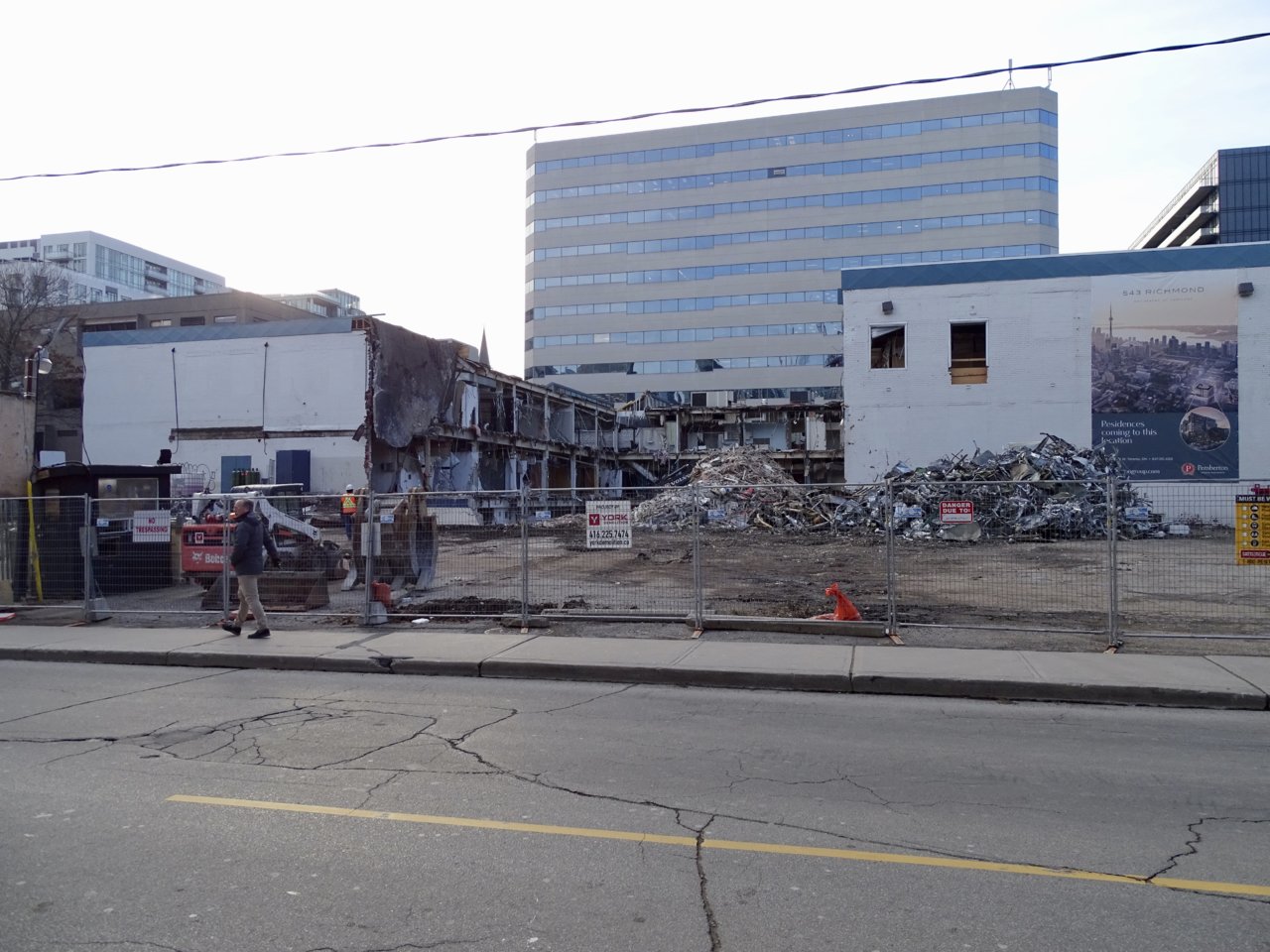 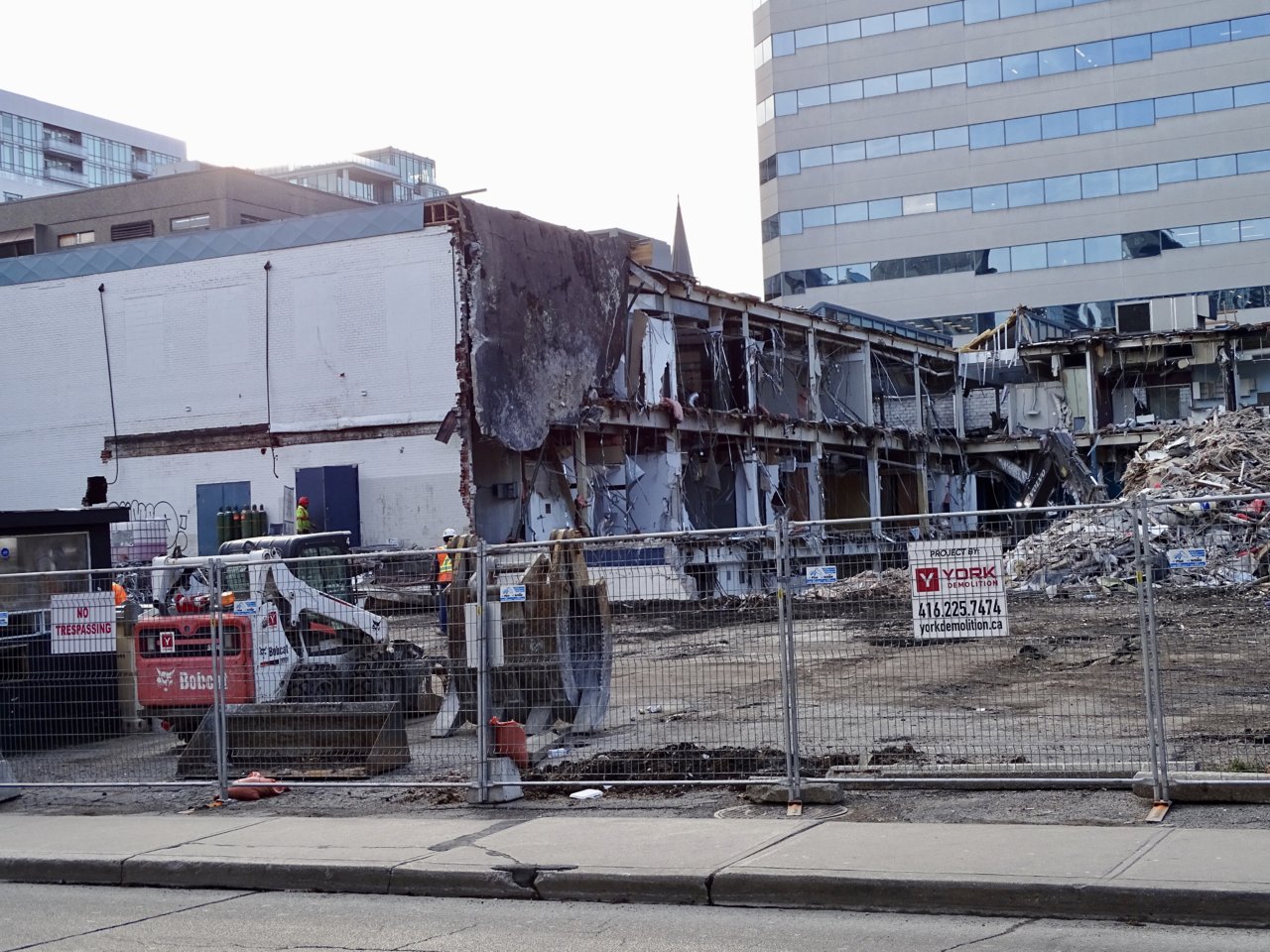 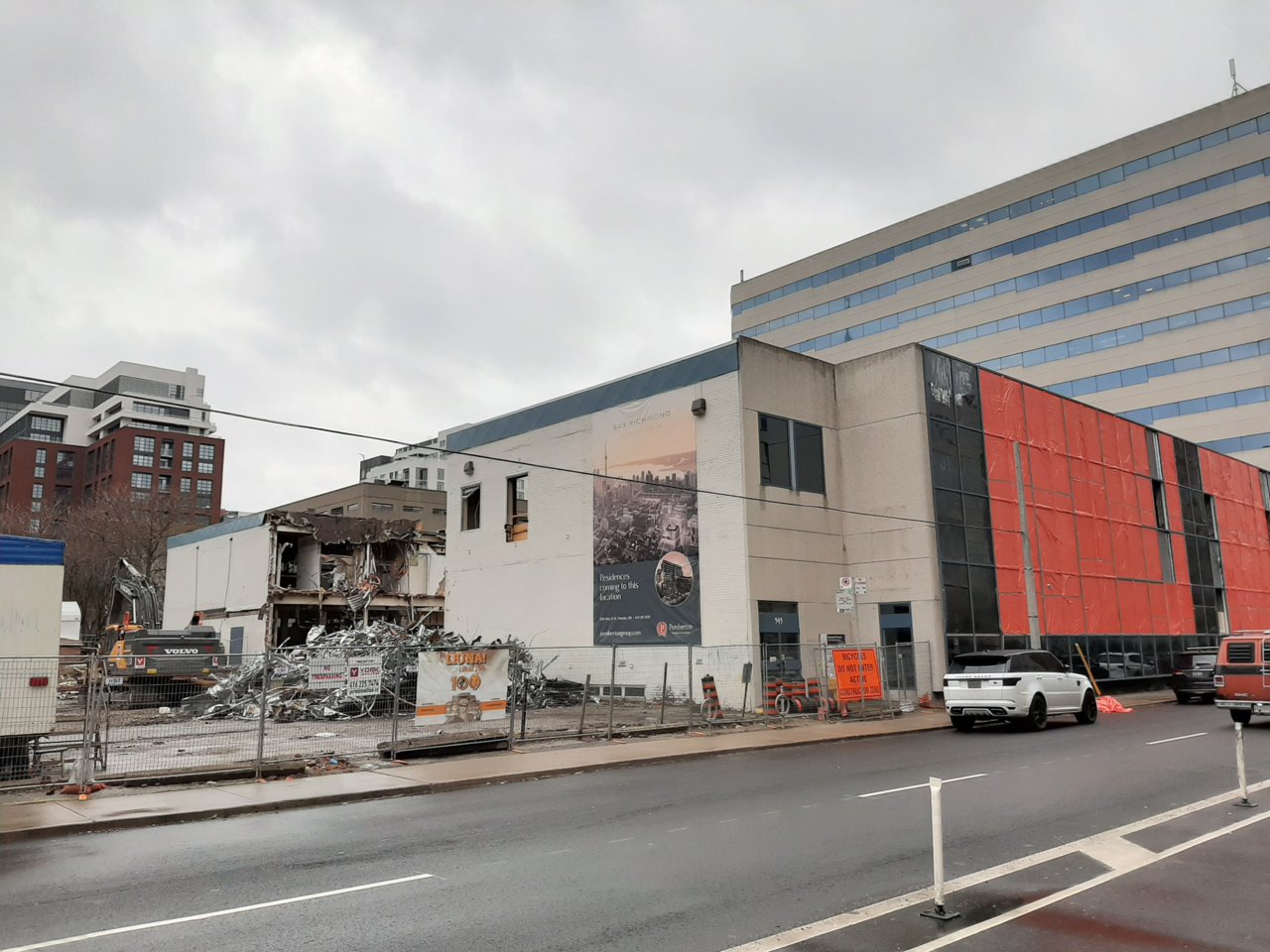 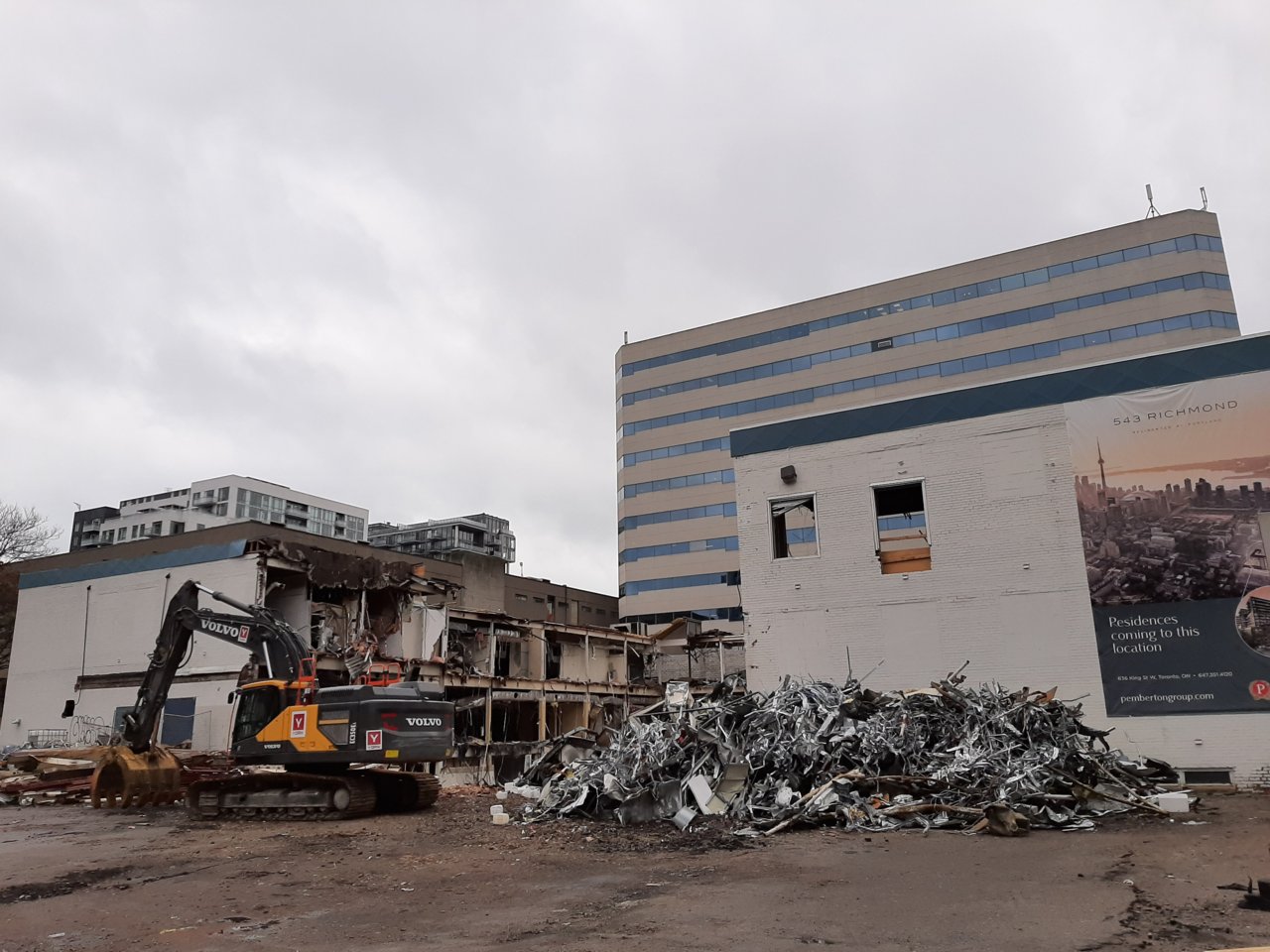 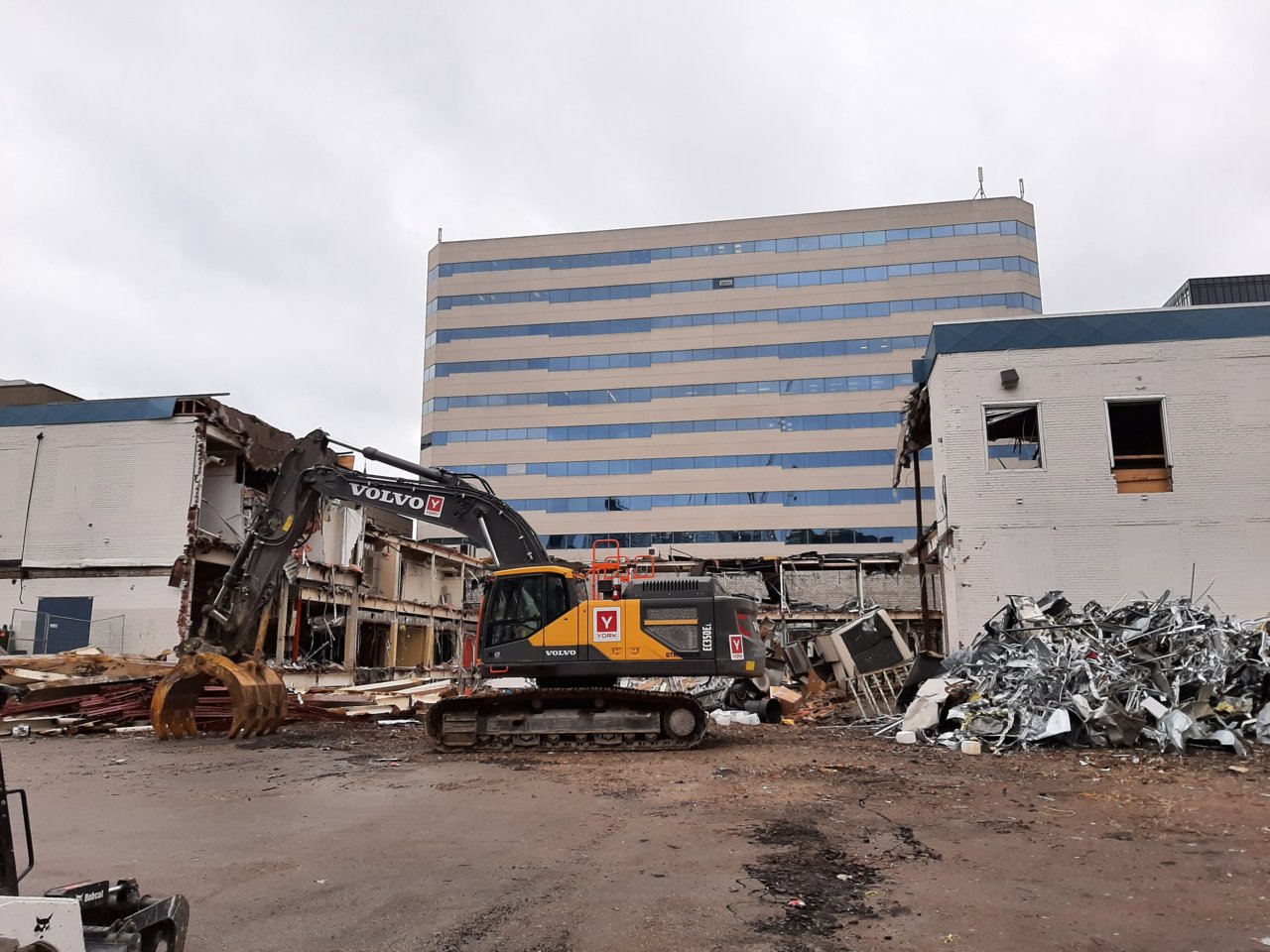 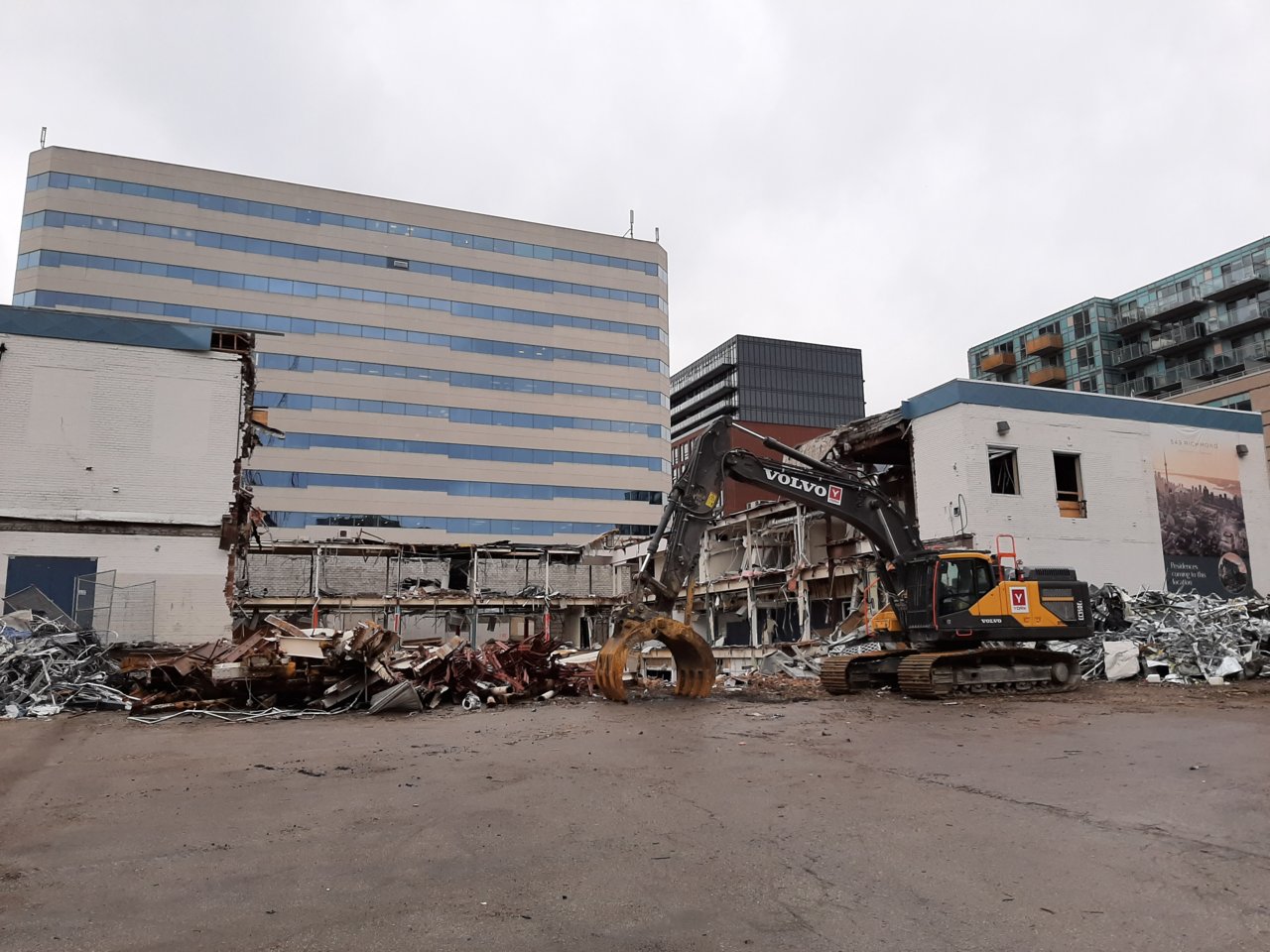 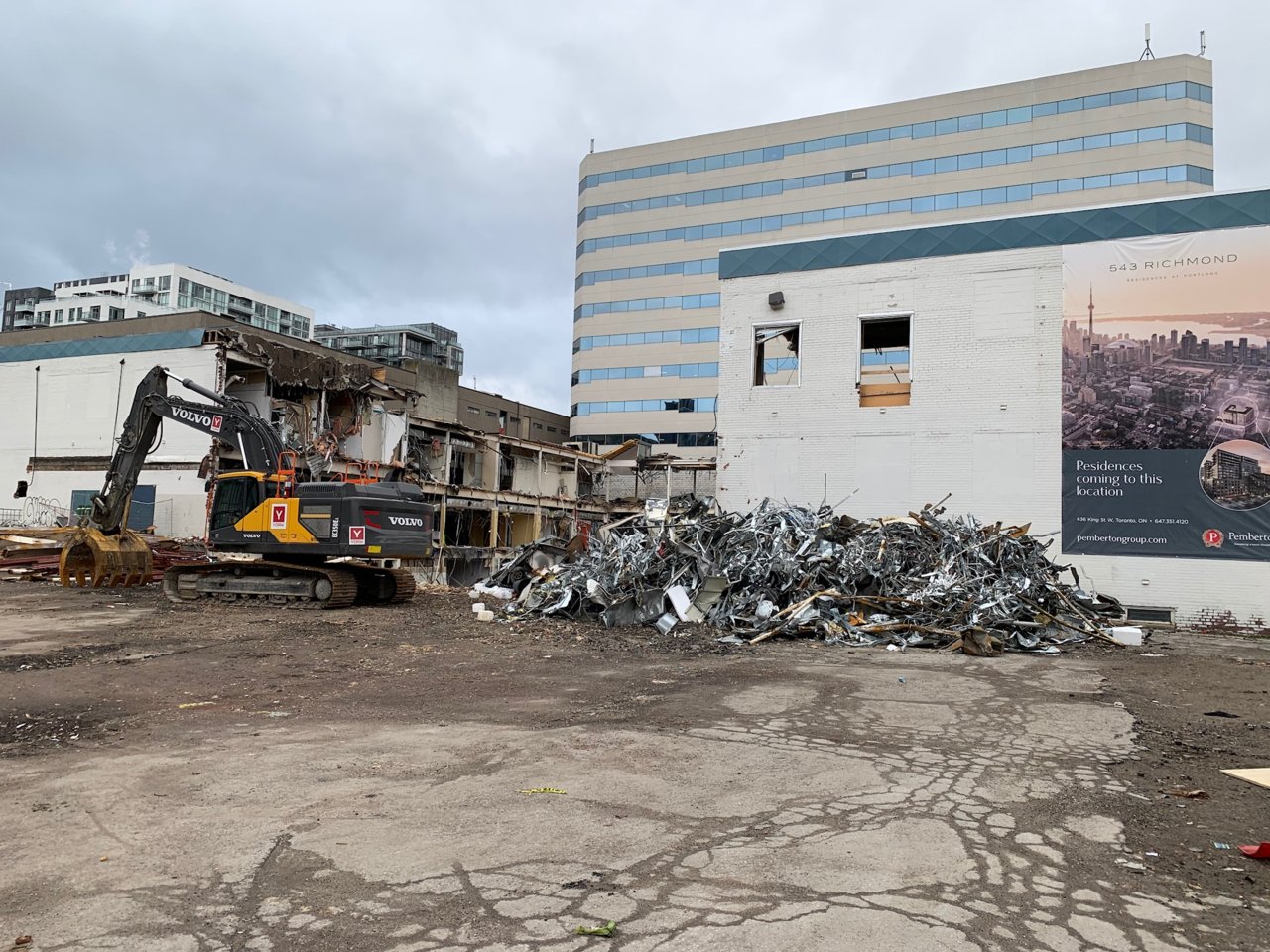 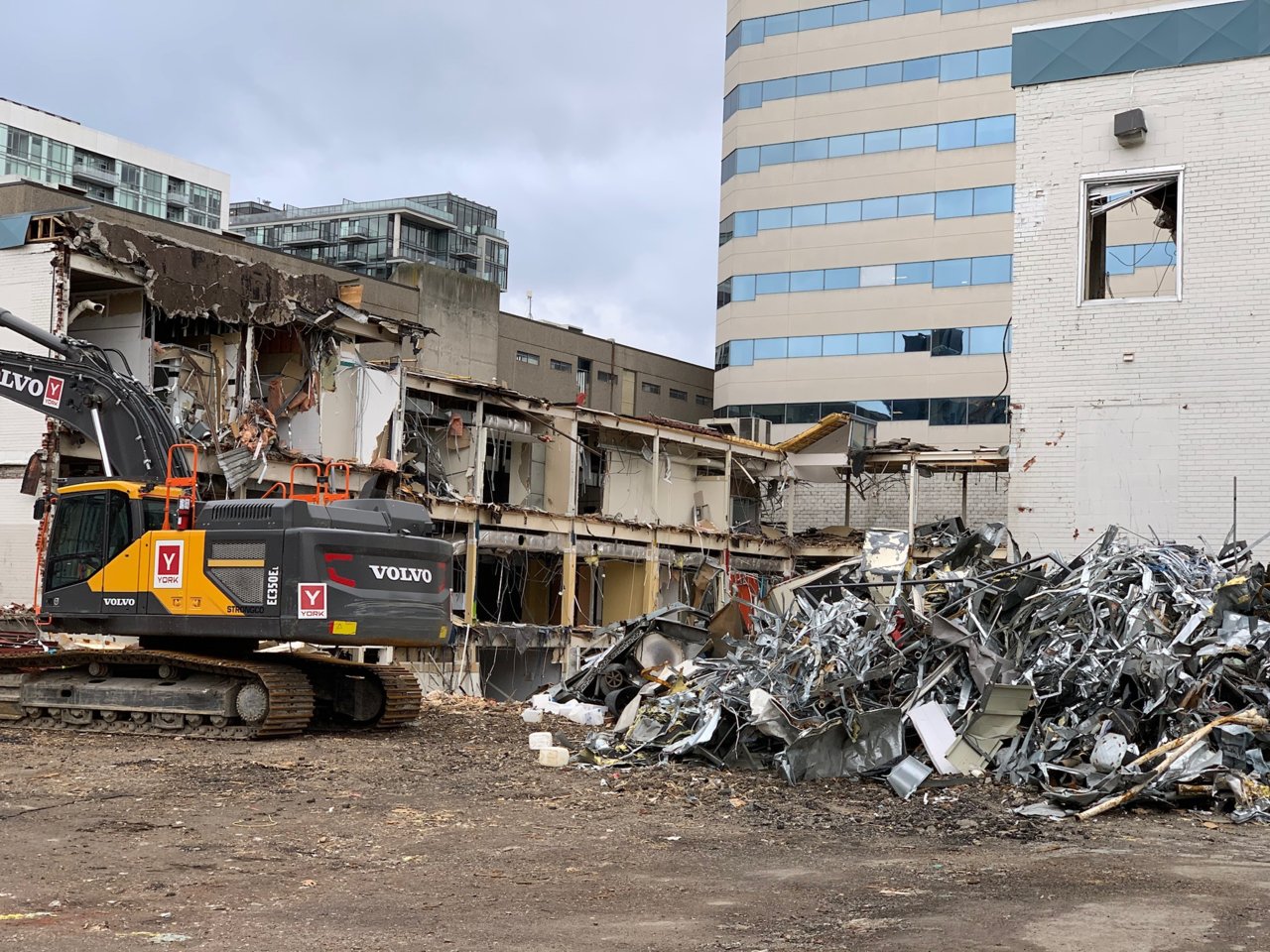 What was this place?

Based on the steel beams, looks like it may have been textile industry related warehouse or manufacturing at some point in the past. But from my understanding, it was most recently an office building owned by Canderel.
Importer Exporter and West End based urban enthusiast
Flickr
A

Ten years ago, when I was on a contract with a company in the 543 Richmond building, the ground and second floor levels were office - and quite nice ones at that. A very open layout for the two main floors. The basement level was occupied by a combination of a clothing factory - looked very much like a sweatshop environment - on the more easterly side of the basement, along with a literally 'underground' night club accessed from the stairwell on the north-west corner of the building. Never saw the nightclub in operation, as my hours were daytime only, so do not know if was still functioning at the time, or the signage was left over from a prior incarnation.

That's interesting to hear about the former underground nightclub there. I grew up frequenting this area a lot when I was a kid in the 90's and early 00's, as my mother had a clothing studio at Adelaide & Maud. I believe that building now has likely been converted to office usage, along with many others in the area.
Importer Exporter and West End based urban enthusiast
Flickr

The middle has been completely demolished now: 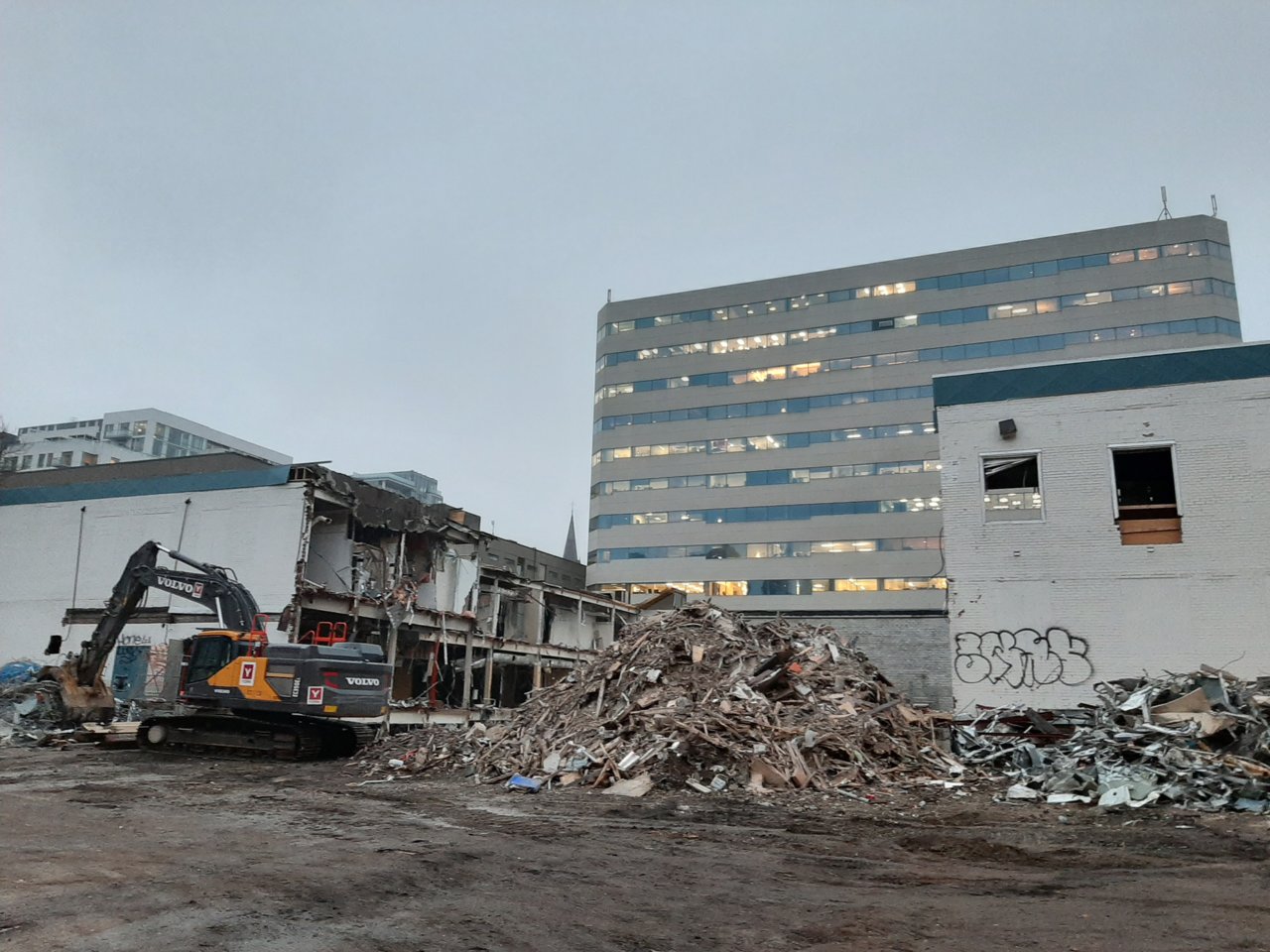 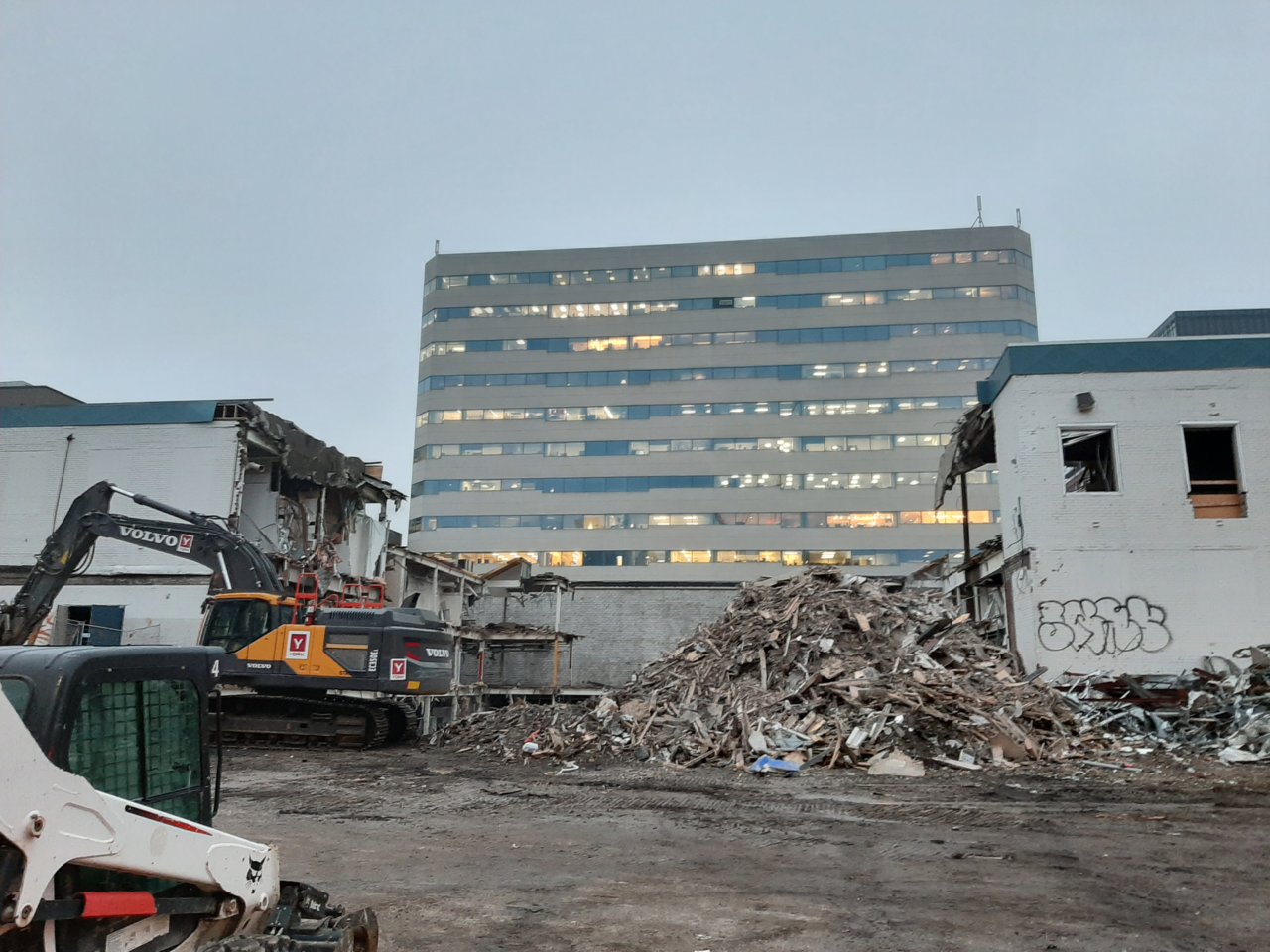 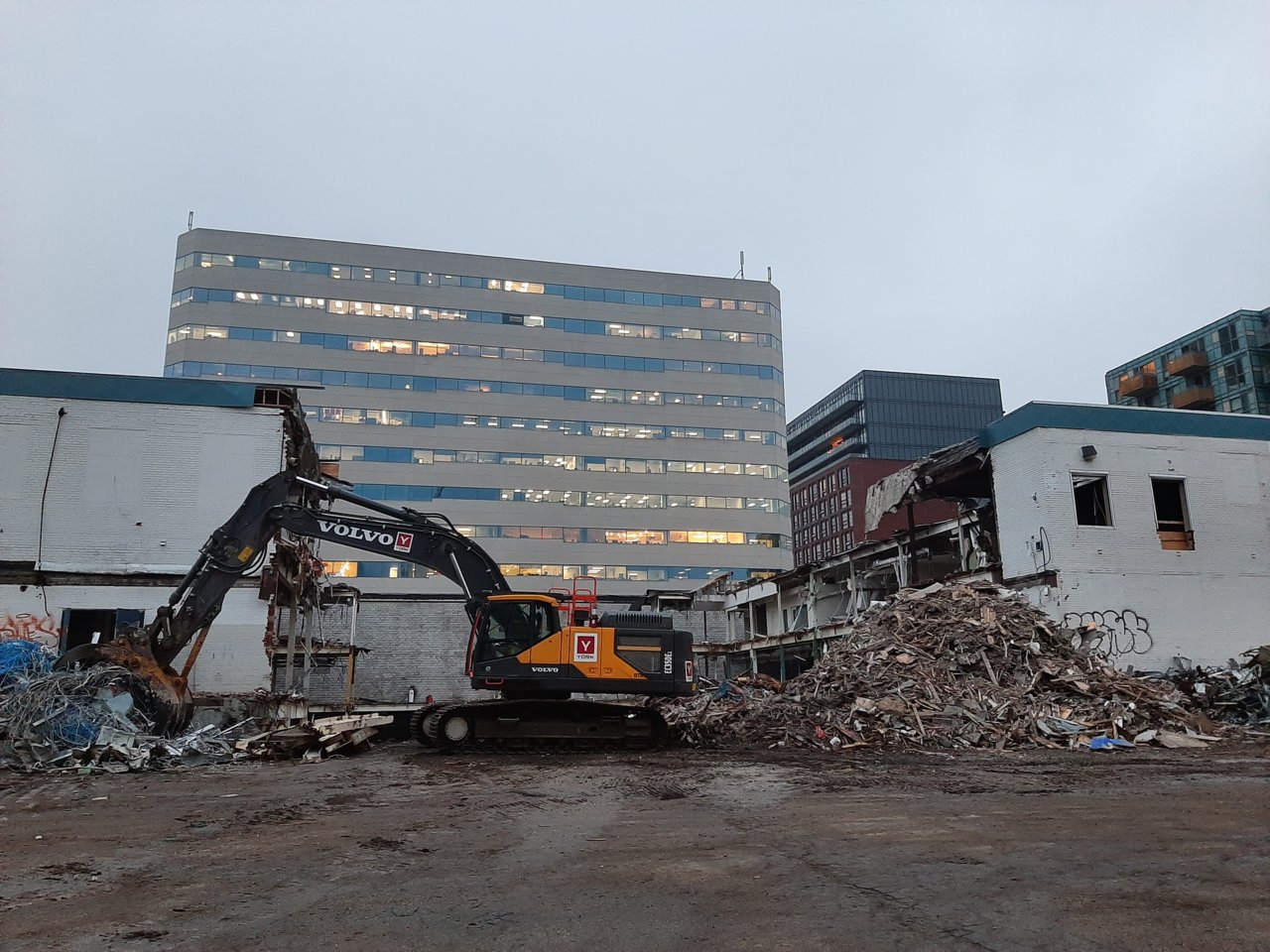