That story was from way back on November 28th, and we all missed it until now! Huh. Small viewership crossover between BNN and UT?

The database file has been updated to reflect the new ownership, but I haven't changed any stats yet, pending having a document to refer to, but Fenton referred to the building twice as being 42 storeys, not 43, and said 'about 180,000' sq ft of GFA. The last architectural plans submitted to the City have the residential GFA at 212,000 sq ft. Since the design is staying, (assuming so because they're keeping Foster and Fenton said "we're basically ready to go") then maybe more of the lower floors will be given over to commercial? They'll definitely be reworking the interiors entirely as Fenton was saying 80 to 90 suites planned, which contrasts with the 112 from the Site Plan Approval docs. They're going big units here, as they're also going expensive units here, Fenton saying they're aiming to sell them starting at about $2,500 a square foot.

I'm left to assume that The One must be selling just fine.

The one is essentially sold out.

There is a very big market for ultra luxury condos in this city. My building may not be Yorkville but I had a bidding war for my unit as 1300 sqf 2b2b is rare.

Hoping for some movement here soon:

The Toronto Diagram
My diagram on SSP: http://skyscraperpage.com/diagrams/?searchID=80410048
My Toronto Model thread: https://urbantoronto.ca/forum/threads/downtown-toronto-3d-model-in-second-life.28303/
My videos: https://www.youtube.com/channel/UCIyJ_jvI0t2AHTq6oX7nz7A?view_as=public

Oh it’s moving. Here are some marketing material related to this project. 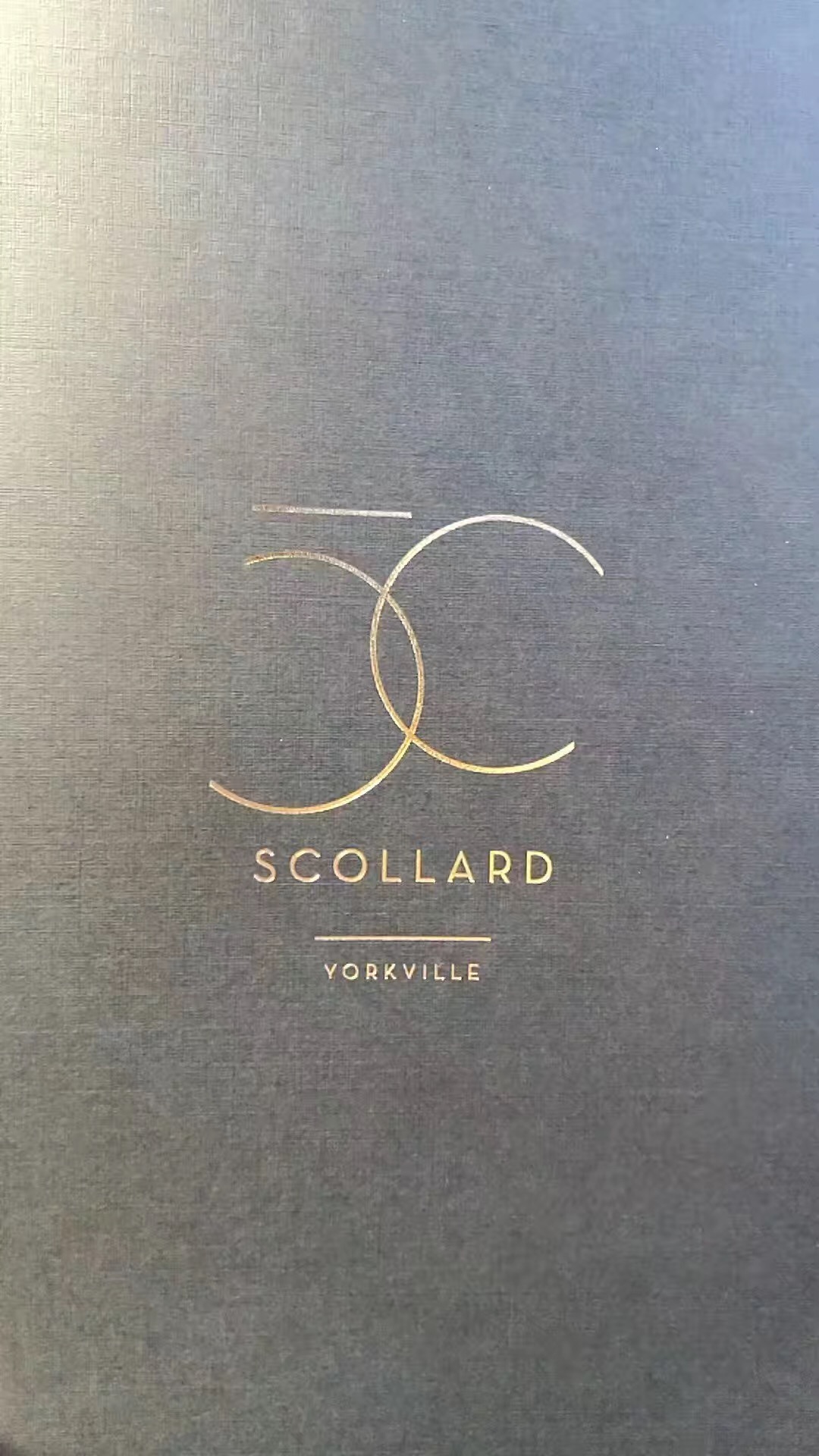 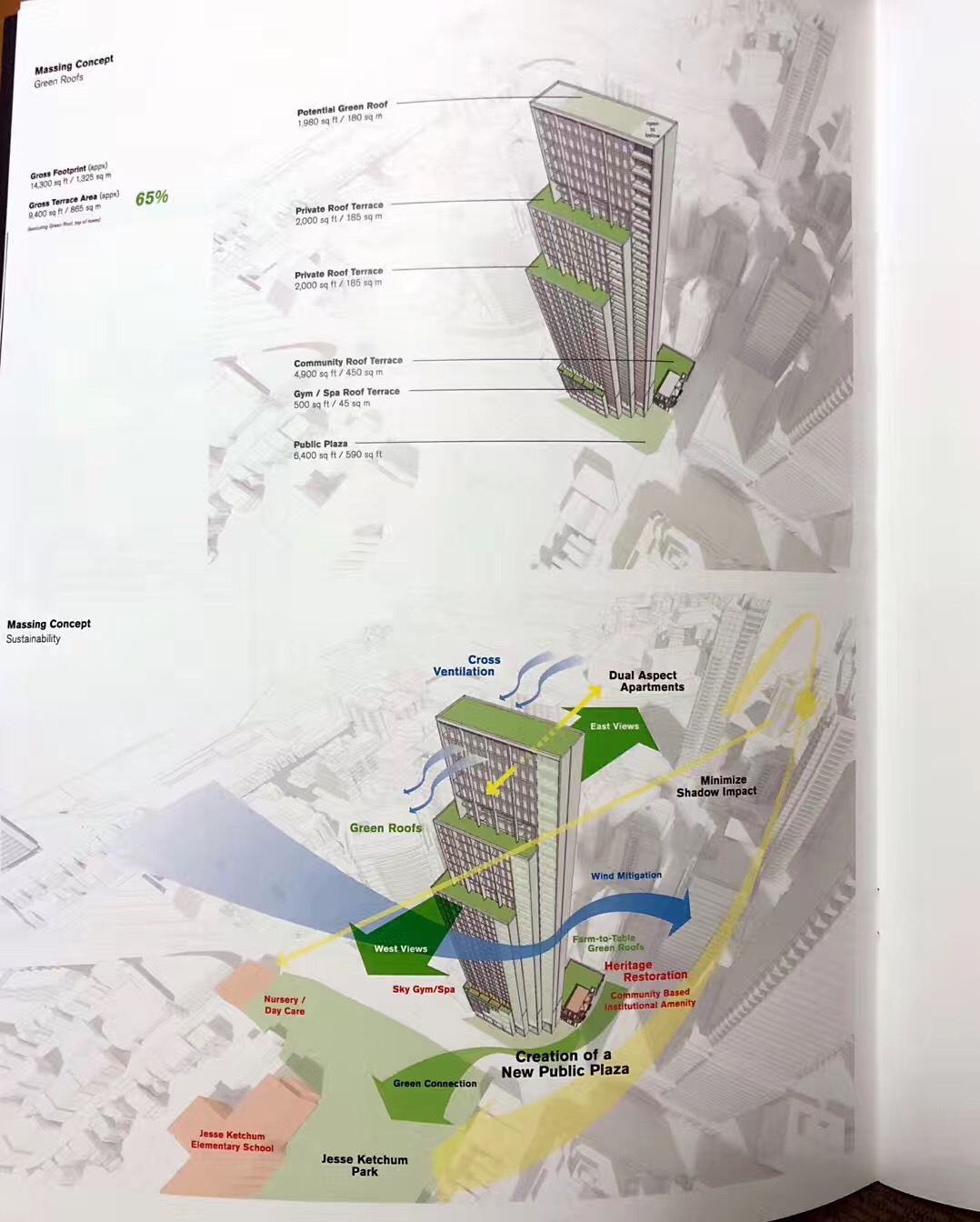 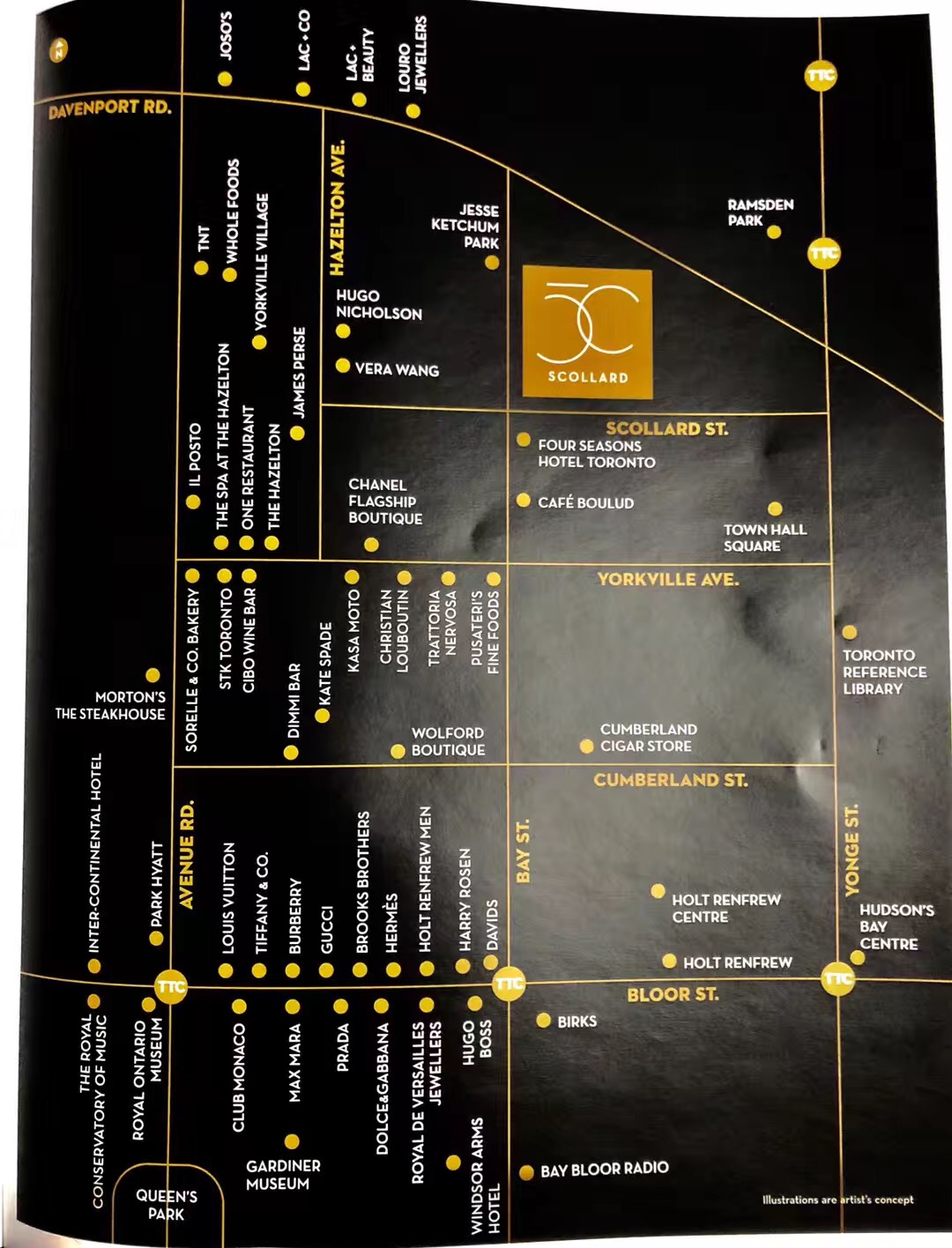 lol at "Dual Aspect Apartments"; they need to get their marketing folks to take another pass at that.

And I don't think these 2 pics have been posted to this forum yet? 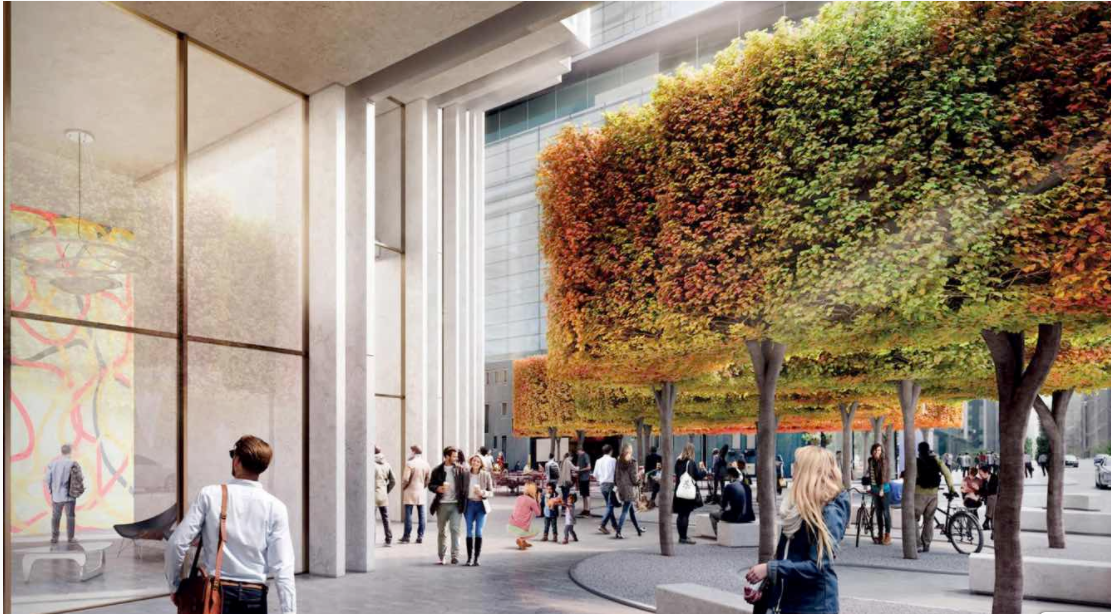 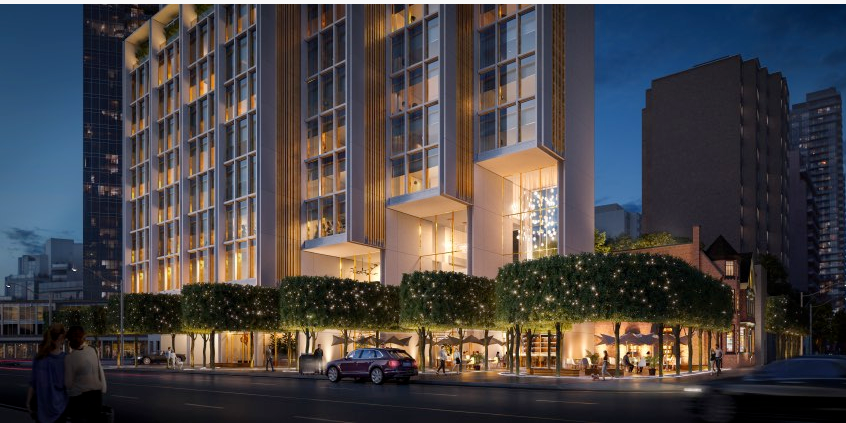 The base is gorgeous.

She's all gorgeous in my book !
H

Im really looking forward to this one.

Any reason why this was chopped??...shadows maybe?
A

It is indicated in the latest GYRA newsletter that the sales centre is slated to open "in the next couple months" in advance of an anticipated construction start in "early 2019."

Looks like it will be in the historic houses on the corner. They've got scaffolding and metal framing going up around them now.
Twitter
D

The plans for this project are incredibly tidy. It's the sort of clarity in a plan that you often see in conceptual work but that gets lost in translation to real life drawing sets once you have a lot more considerations thrown at you as a designer. Kudos to Foster + Partners and RAW on this project!

I'm seeing a new height in the database on this, can someone confirm to a tenth of a metre? New drawings are not showing up on the dev app site.

Looking forward to this one.
M