We have a front page story up on this now that includes a few more details of the plan.

Gee 2-1/2 years after a development application for a Prelminary Report? and most likely another 2-3 years to go through the full city approvals,
Sorry to say but i'm starting to believe this more and more... 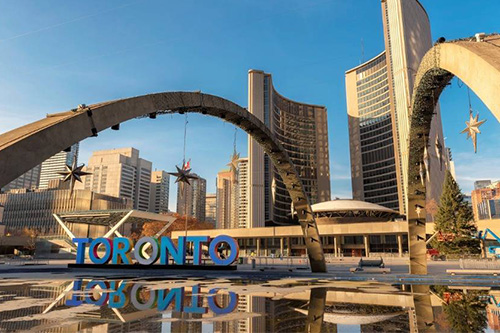 
AlbertC said:
Details now filled in on the development applications page:
Zoning By-law Amendment application to facilitate redevelopment of the site with a 17-storey mixed-use building on the east portion of the site: five storeys of office and 12 storeys of seniors living suites rise above the office base, with retail space along wellington Street. The existing heritage building on the west portion of the site would be retained.
Click to expand...

Once again, what the hell are you talking about? 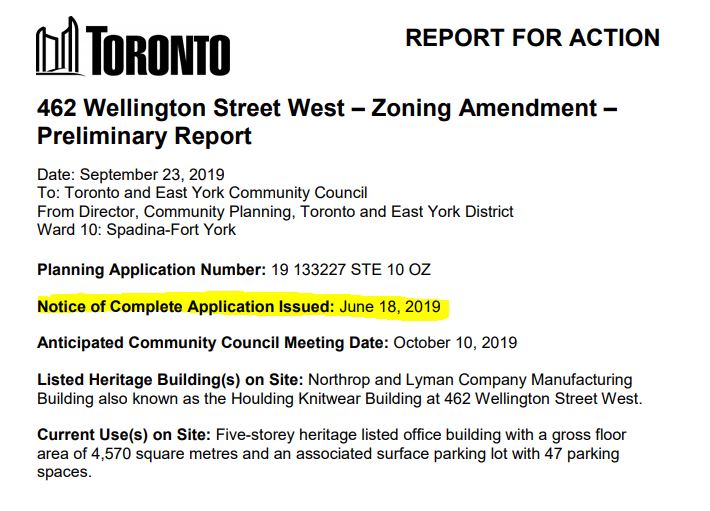 Haha some people here just don't want to believe that things @ City Hall take forever to get resolved
Hey i have even experienced the long delays at City Planning various times, and have had to go through the Committee of Adjustment and even OMB to get a couple measly Four Seasons sun room additions approved

Automation Gallery said:
Haha some people here just don't want to believe that things @ City Hall take forever to get resolved
Hey i have even experienced the long delays at City Planning various times, and have had to go through the Committee of Adjustment and even OMB to get a couple measly Four Seasons sun room additions approved
Click to expand...

I don't think anyone doubts that things take too long, but, you know, don't post a factually incorrect claim and expect to get a pass.

The zoning process isn't comparably longer than other places. The only issue is obsolete as of right zoning forces everyone into the process. The appeals process has nothing to do with the city either. Despite what you think, everyone appeals not because planning is conservative towards development but, it costs pennies to appeal and the broke city and the pro development places to grow act encourages settlement above and beyond what the district plan has outlined. That's good for skyscrapers and skylines. It's still unclear if the increased densities and scale is good for affordability, livability and budgets. We have community plans under construction since the turn of the century that are already not living up to their expectations. There's still time to correct their deficiencies though. It will be future generations determining if we did well or failed.

I don't know what you want. Things are being rushed in Toronto due to the pressures of the boom. Cities with laxed or non existent zoning are unpopular in urban forums. You aren't going to get much support here for that.
Last edited: Oct 7, 2019
got some ice to sell you 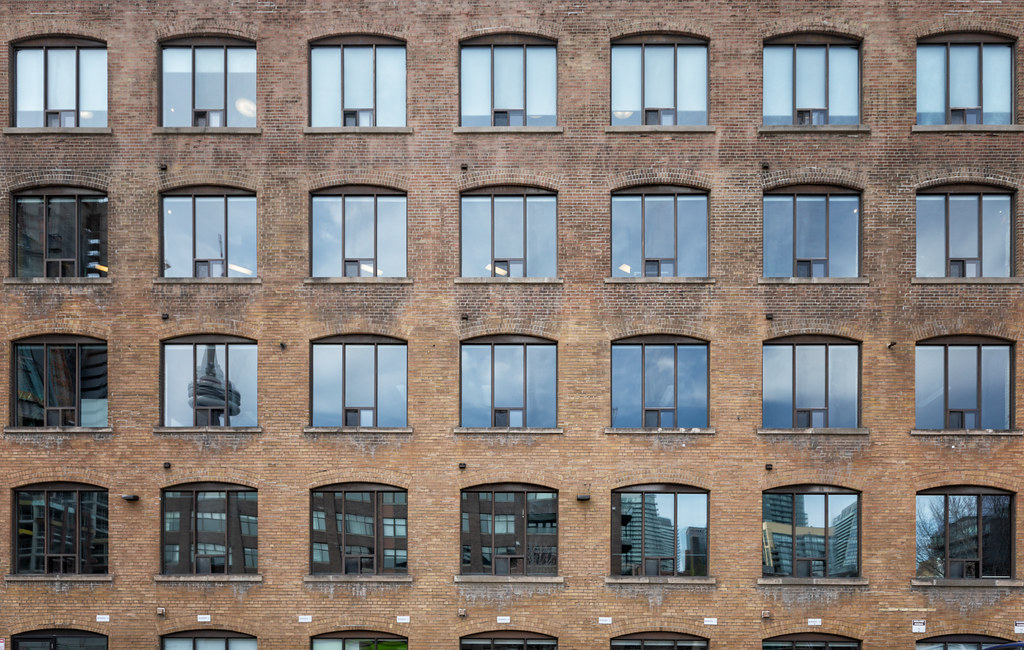 462 Wellington West by Jack Landau, on Flickr
Images are not to be reprinted, reposted or used for any purposes whatsoever outside of the Urban Toronto forum without my express consent. Contact me via the following: 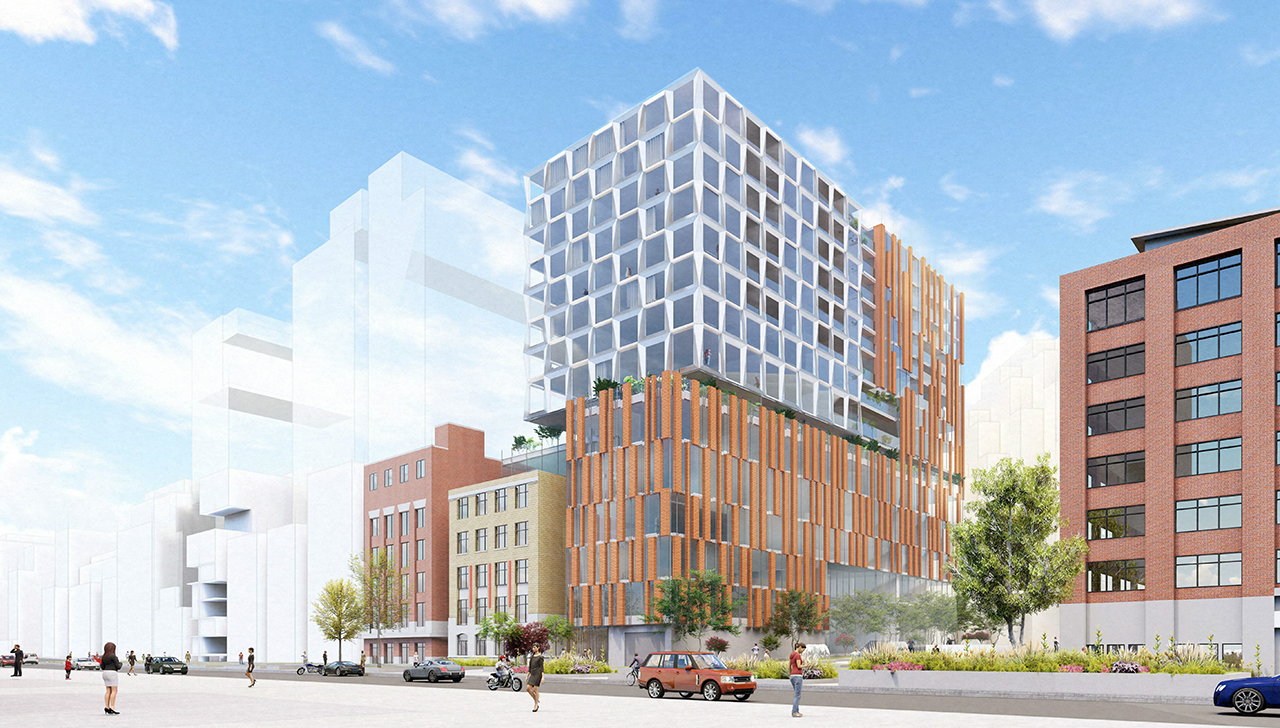 Lol yeah alright, i'll believe it when i see it.

A premium seniors' living building on Millenials Row, I guess there's a market for everything.
Reverie
Flickr

No new renderings are updated in the database! The overall project information has some minor changes. The total building heights changed from 52.37m to 49.61m. The overall building storey count remains the same at 15 storeys. The total unit count increased slightly from 134 units to 137 units. Finally, the total parking spaces remain at. 65 parking spaces.

Toronto Preservation Board consideration on May 10, 2022