AlbertC said:
Looks like if they were to combine with the 1-storey buildings that go towards Dupont, then they may need to extend the assembly to at least where the Food Depot is. Especially as the laneway that runs from Davenport is primarily to service the grocery store.

Also found this listing for 361 Davenport which was (is) put on sale as a redevelopment opportunity for $3.8 million.

Curious if the new application for 7 storeys to to further raise its zoning value, or has a new owner already closed on the site and looking to increase the density. 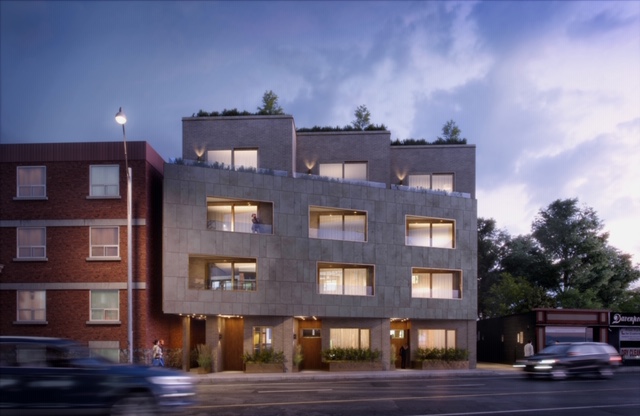 You are right about the laneway. Totally forgot about that. 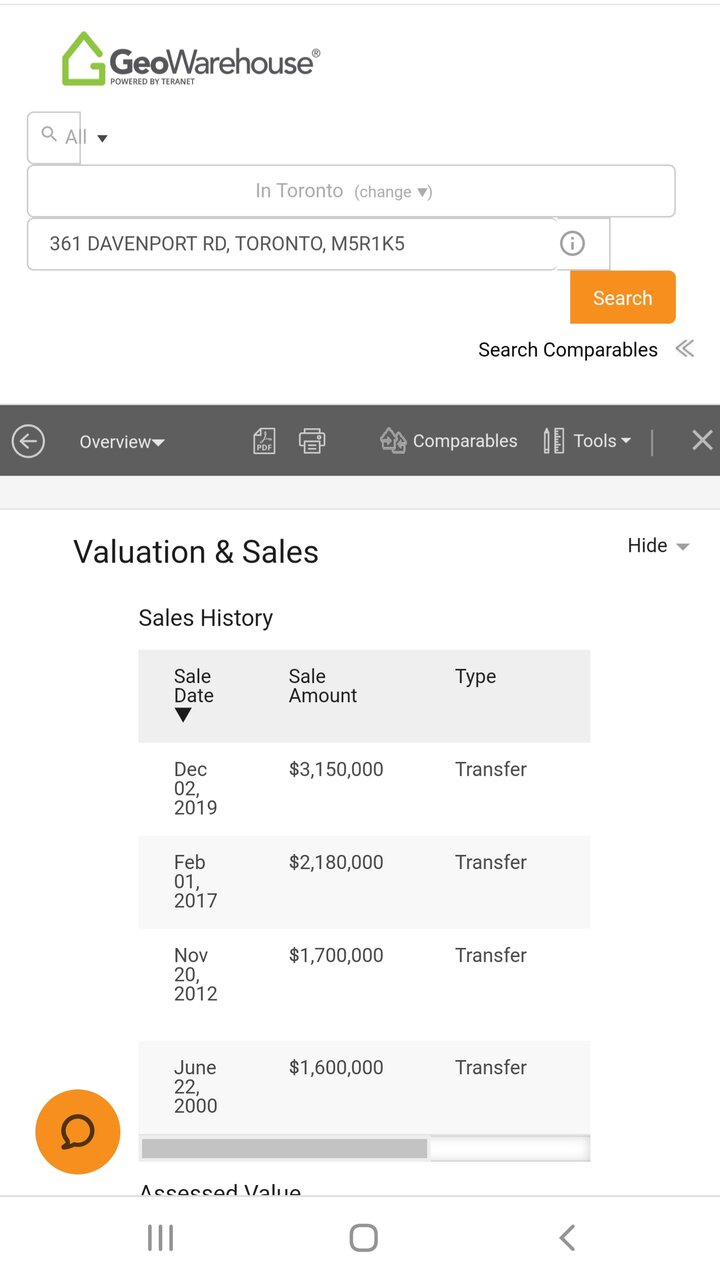 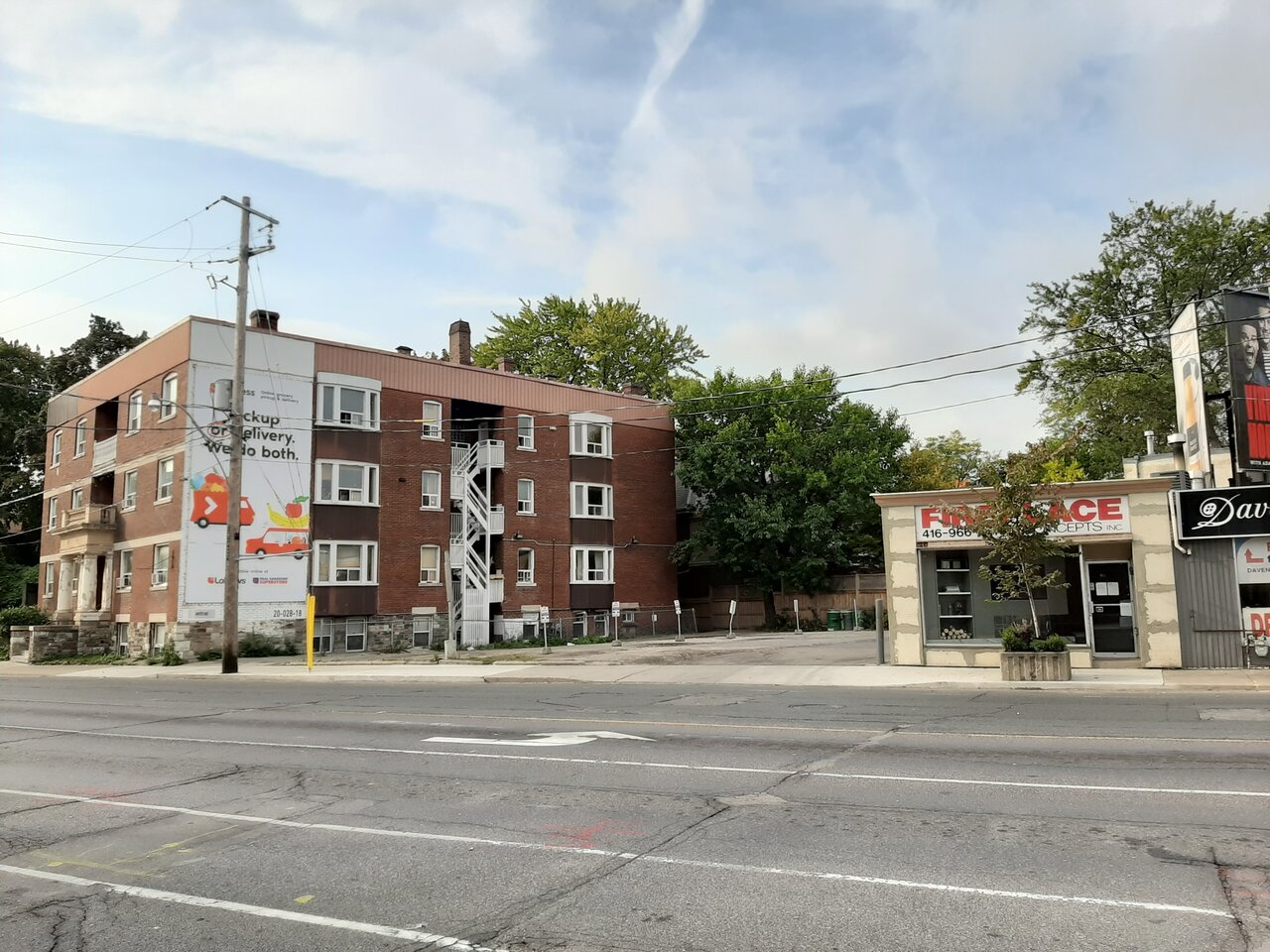 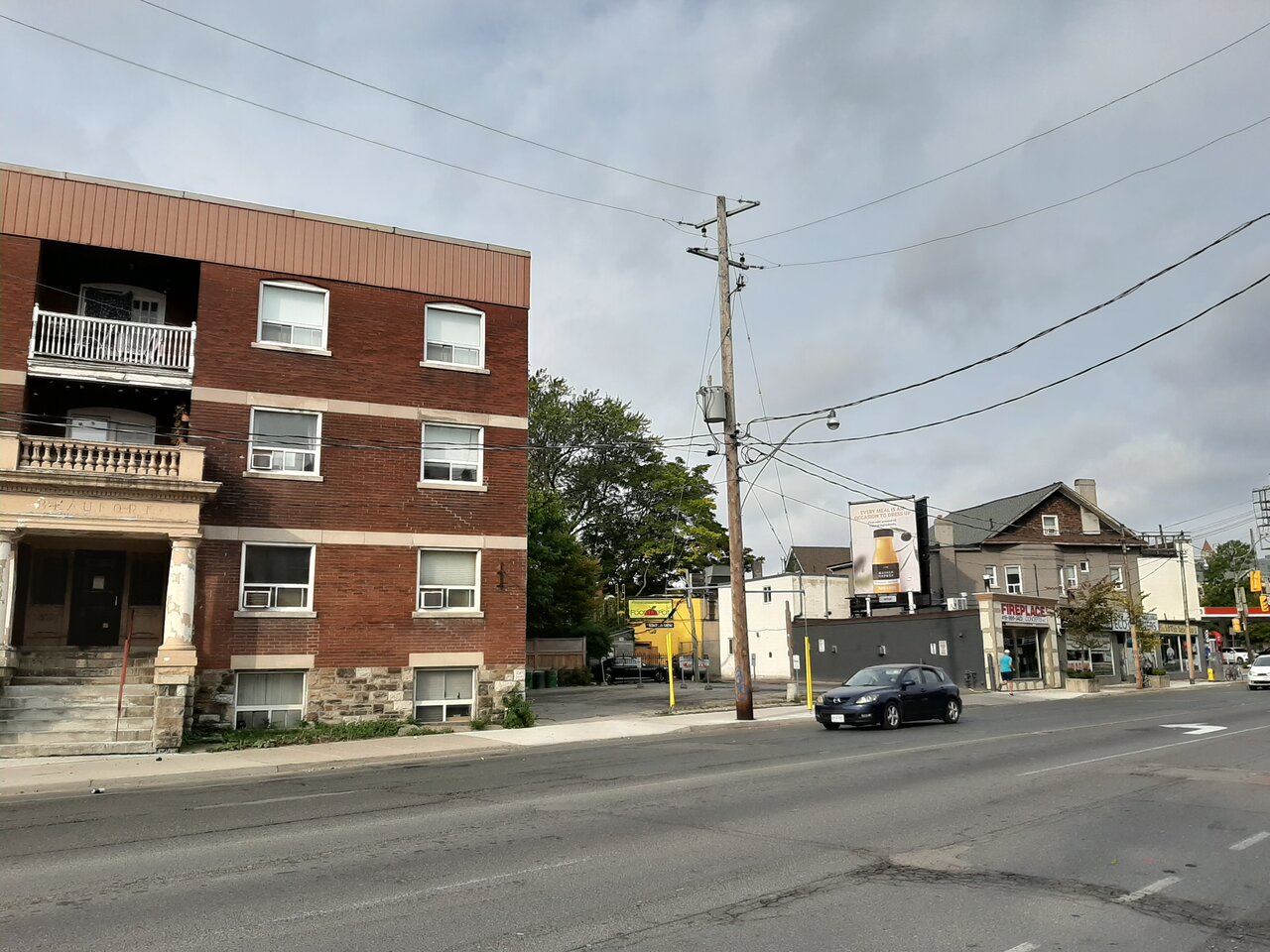 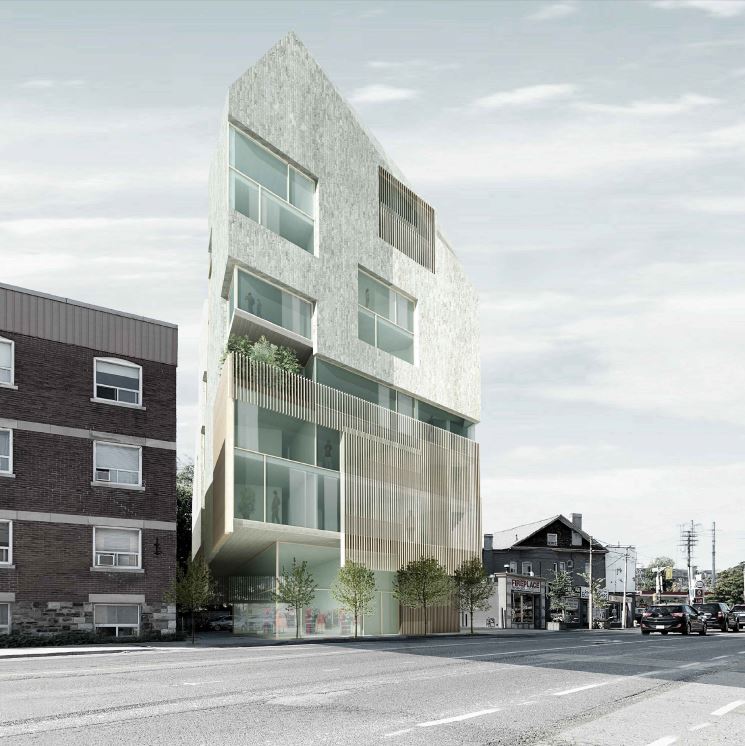 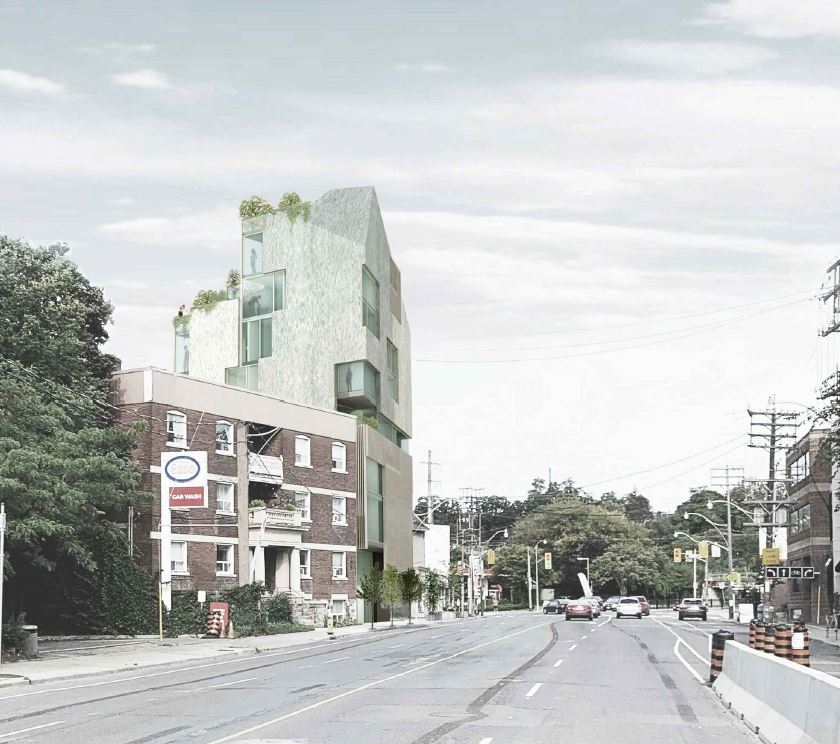 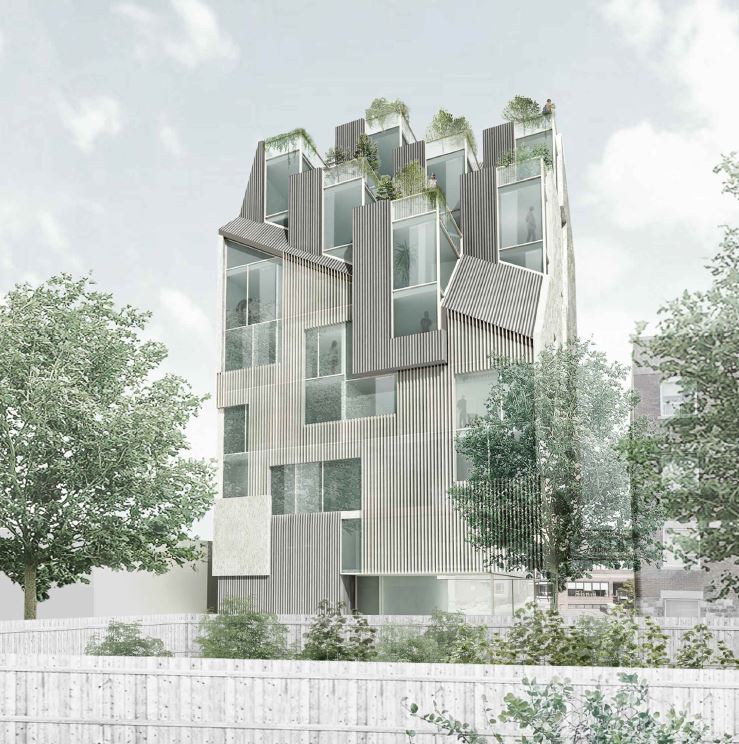 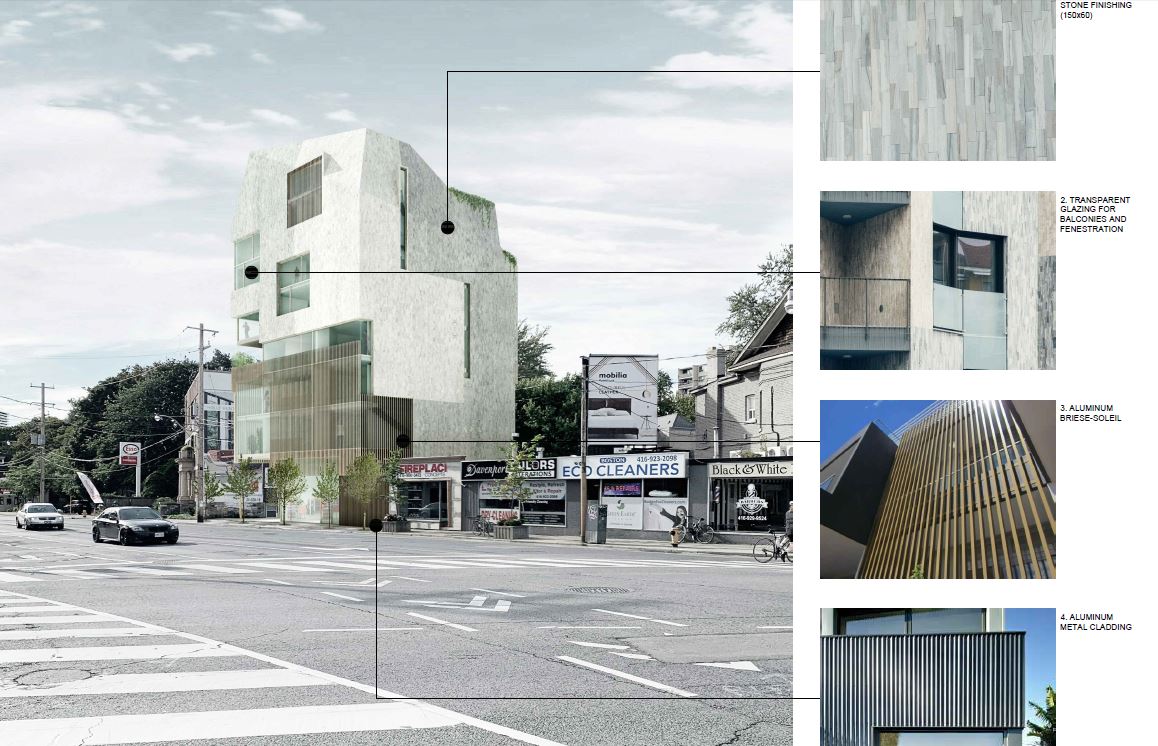 Speaking of things that are definitely going to happen...
Twitter

For the most part I really like the concept here. The ground level on davenport is weak... I still don't understand why that seem to be so difficult to nail. The strip mall next door would be more interesting to walk by. Otherwise I like the scale, the materiels, and the way it creates an interesting little space in behind the building.

Origami by the now defunct Symmetry Developments was an interesting concept, but the final results unfortunately looked more like a warped metal shed.


A unique 7-storey mixed-used building from the developer Bianca Pollak is set to rise for 361 Davenport Rd., near Dupont.

If approved, this development will rise above an existing trapezoidal-shaped paved parking lot at Dupont and Davenport and include 16 residential suites. The development proposes a mix of six one-bedroom units, nine two-bedroom units and one three-bedroom unit ranging in size from 538 to 1,571 square feet. A commercial office is planned for the 60 square metre ground floor. The total gross floor area will be 1569 square meters.

“The proposed building would be constructed with a variety of materials and textures which shall not only help in breaking up the perception of building mass but also provide a standard of aesthetic which can be appreciated in the given aspirational value of the neighbouring context. The 3-storey high base building facade on Davenport shall be primarily composed of aluminum brise-soleil while the facade above shall be a combination of sky-grey stone finished solid walls and transparent glazing for openings,” stated the application by KFA Architects and Planners in September 2020.

The proposed height of the building is 24.7 metres, and the mechanical penthouse will rise another 5.4 metres above the roof of the 7th floor for a total height of 30 metres.

“Due to the smaller size of the lot and limited footprint, a unique form has been proposed for the building allowing it to respond in scale to the context, especially on the western side of the property adjoining the neighbourhoods,” stated the application.

----------
The current proposal is a result of cooperation and revisions between the Annex Resident’s Association (ARA) and the developers.

“I can say that we put a lot of effort to accommodate not only our client but the entire community too,” said Stefano Pujatti, founder of architecture firm ELASTICOSPA+3, in an email to the Gleaner.

According to Gillian Bartlett, ARA’s Communication Director and a member of ARA’s planning and development committee, the company originally wanted to build a 9-storey building and the project was considerably reduced in scale during the consultation process. Nonetheless, Bartlett believes that the application was “sloppily prepared, in a hurry.”

“They have understood that everybody said this nine-story thing just doesn’t fit in. It’s like trying to shoehorn an elephant into a mouse hole, kind of work. They could not come back to us with this seven-story one, instead, they went straight ahead and went into the application process. We haven’t had a chance to talk with them about that. They obviously listened to the fact that there’s no way to get their nine-story done. However, they haven’t come to chat about the seven-story,” said Bartlett.
Click to expand...

Importer Exporter and West End based Leslieville enthusiast
Flickr
A

Bianca Pollak brought forward the “Alaska” proposal with Will Alsop in North Toronto. That went nowhere.

I wonder if the sale of that land has put her on a firmer financial footing with which she can pursue this more confidently. She would also face a little less opposition here from neighbours, they won't be so stranglingly uptight here as they are up in adventure-adverse Lawrence Park. 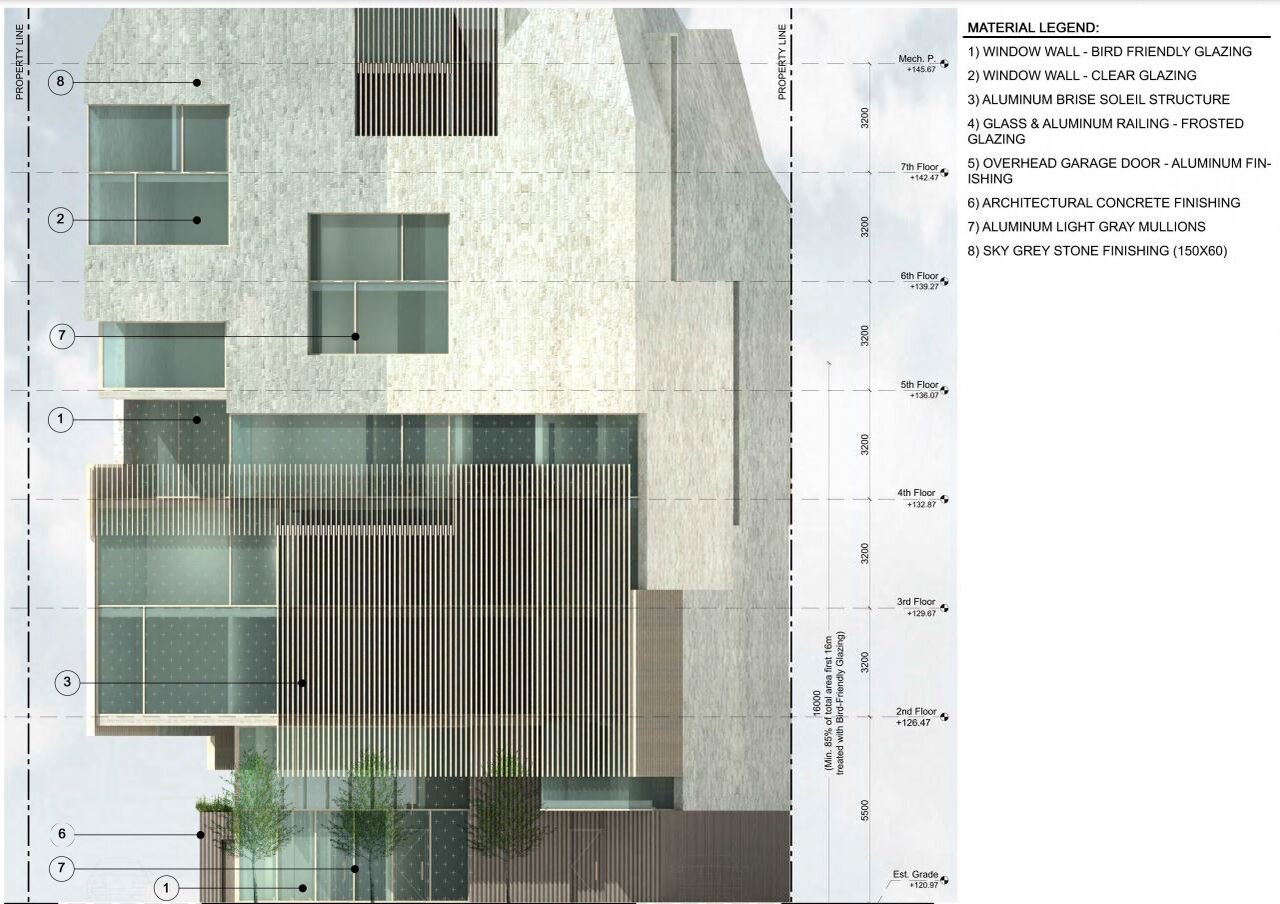 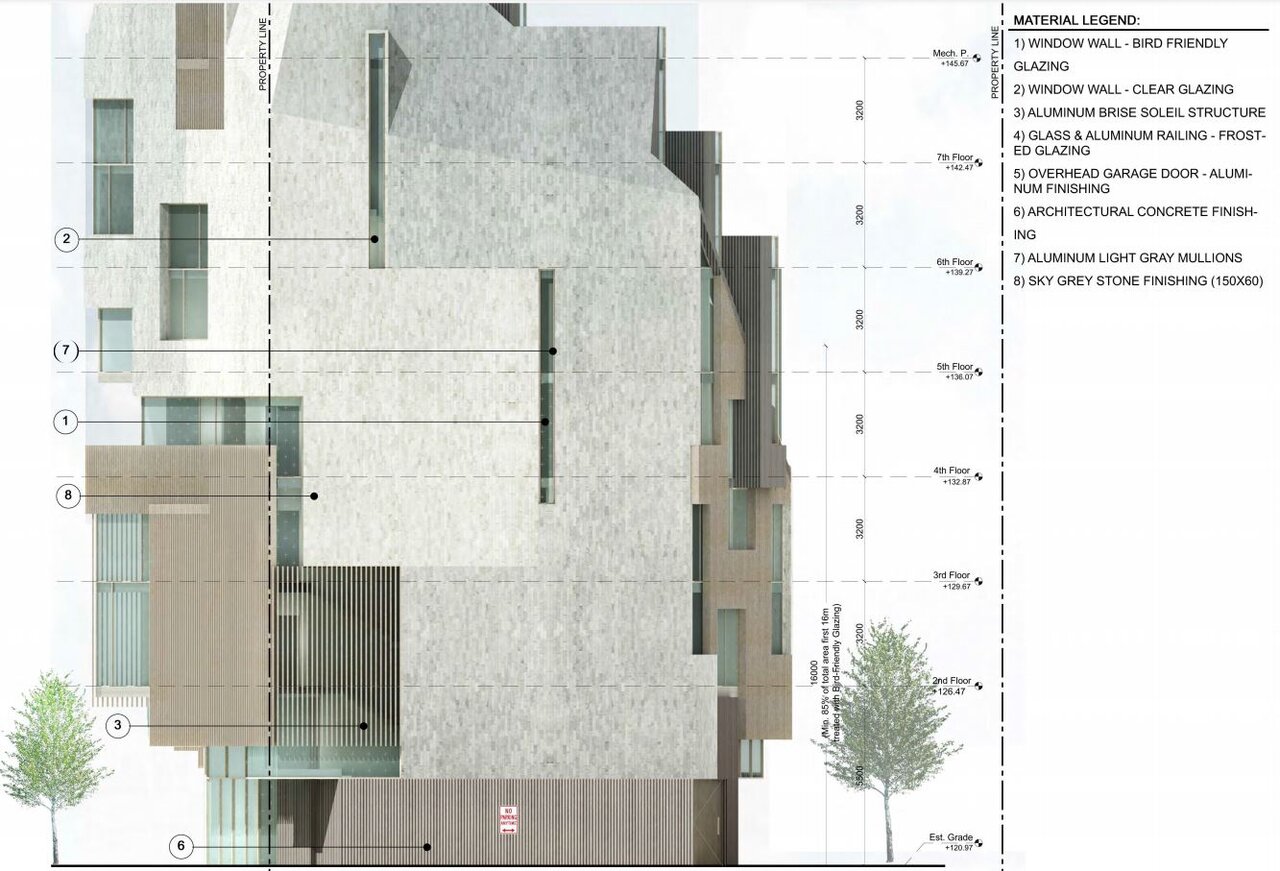 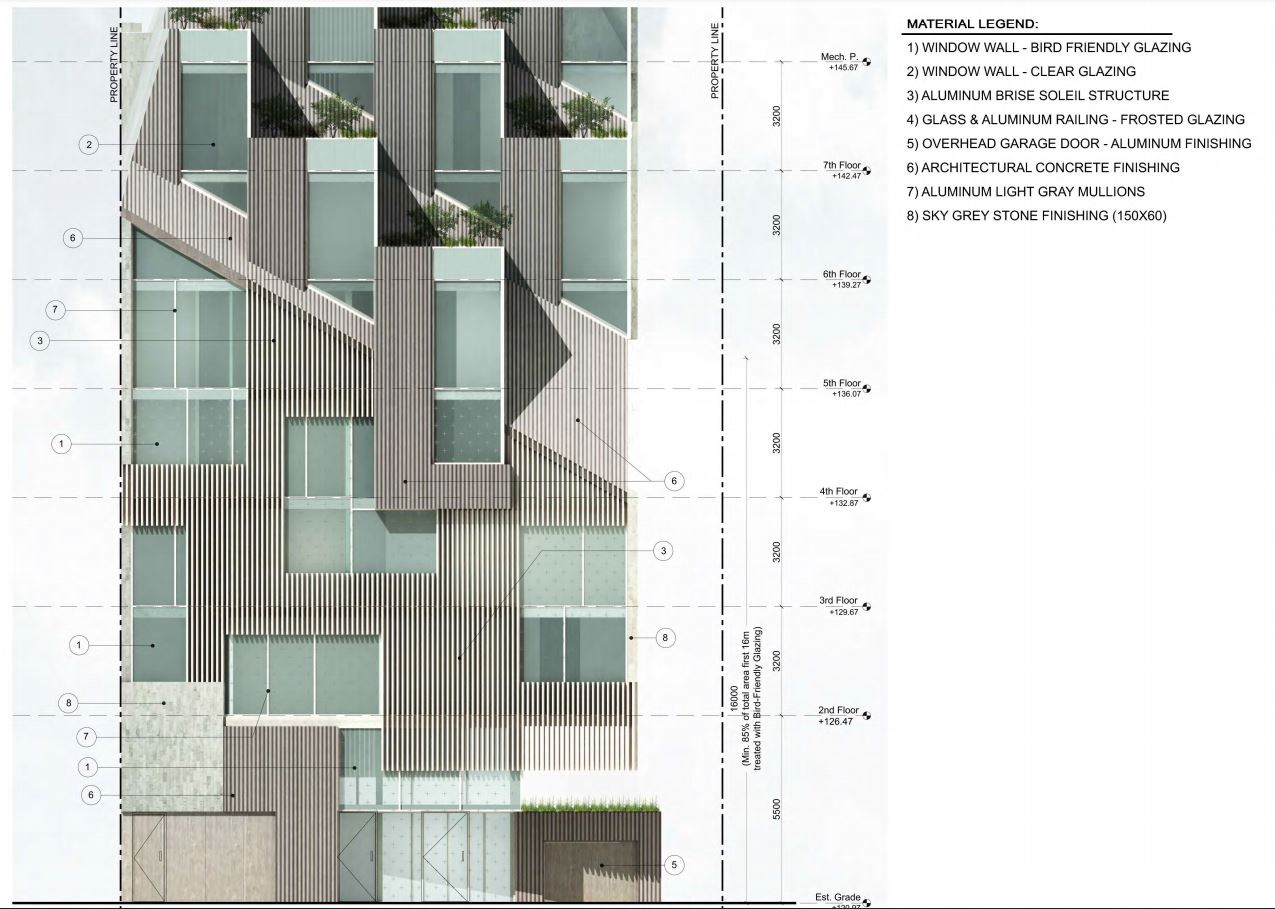 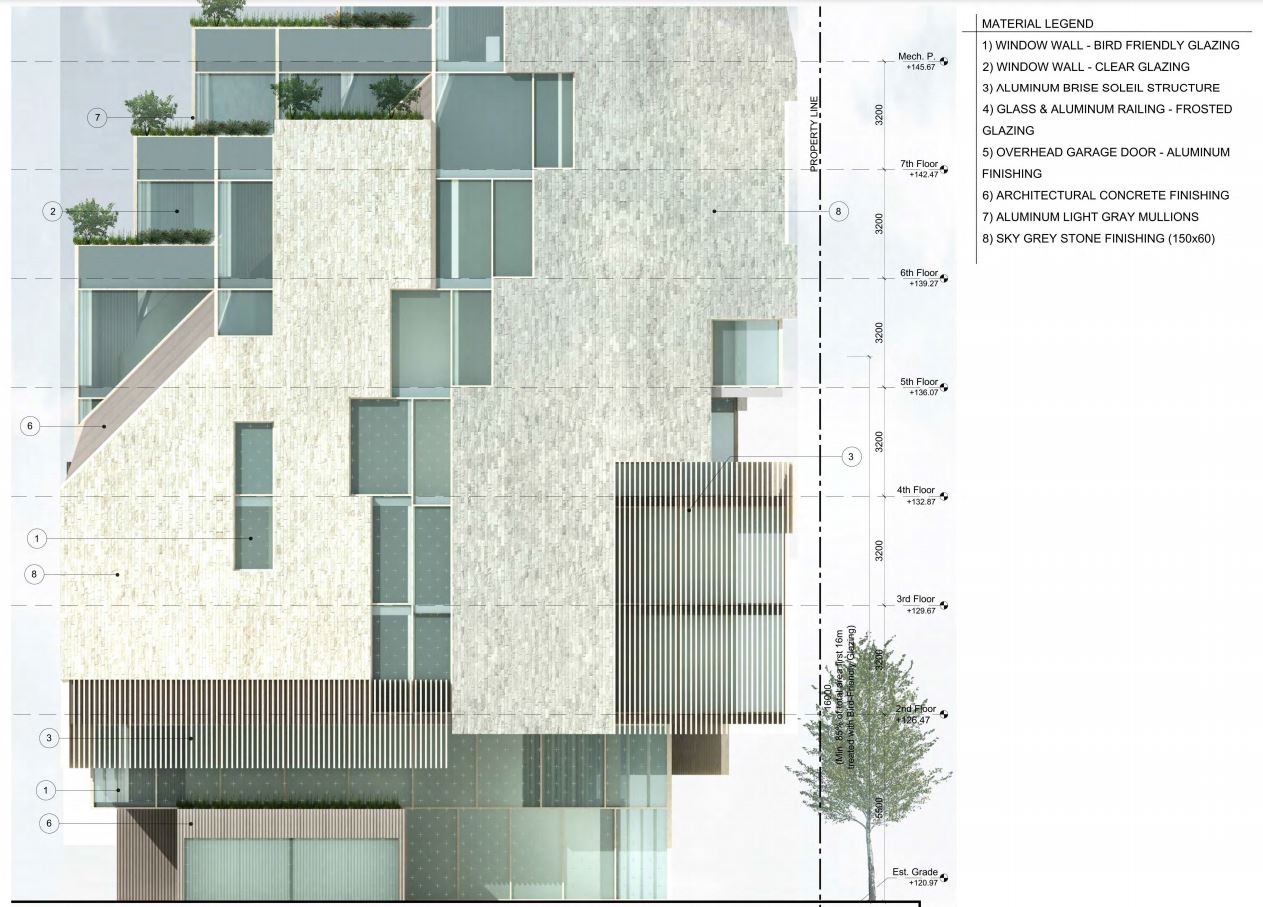