Why do I feel like this is in for a big fight with the locals?

I'll support it with the right retail spaces, but I don't live right next door.
A

I'll support 10 of these in every corner of the city. It's a refreshing change from the window-wall spandrel lacing we see getting spewed across the city everyday.
C

This is super nice IMO!! Who can say with windows, most of the time windows end up worse than in renders, but even if these don't turn out I love the brick and the curves. Some nice brick buildings coming to the Junction in general. Toronto is such a place of contrasts - seeing this next to those houses and this isn't even one of the biggest contrasts you'll see on our streets. It's pretty tall for this far west in the Junction, though the denser part of the Junction to the east around Keele already has quite a high streetwall. I wouldn't be surprised at all to see this lose a floor or two but this west end of the neighbourhood I think could use some more residential density in order to solidify it as it sort of fades off into more suburban forms.

Towered said:
Why do I feel like this is in for a big fight with the locals?
Click to expand...

Because you have good intuition.
Where is 4+ storey proposal, there are NIMBYs.
W

Very interesting. I love Gairloch and will definitely follow this development closely.

If they're listening, I've always dreamed of a flatiron-style building on the nearby corner with the Tim Hortons.

junctionist said:
If they're listening, I've always dreamed of a flatiron-style building on the nearby corner with the Tim Hortons.
Click to expand...

Me too. Toronto can, and should, become the city of the flatiron. It could be our niche. 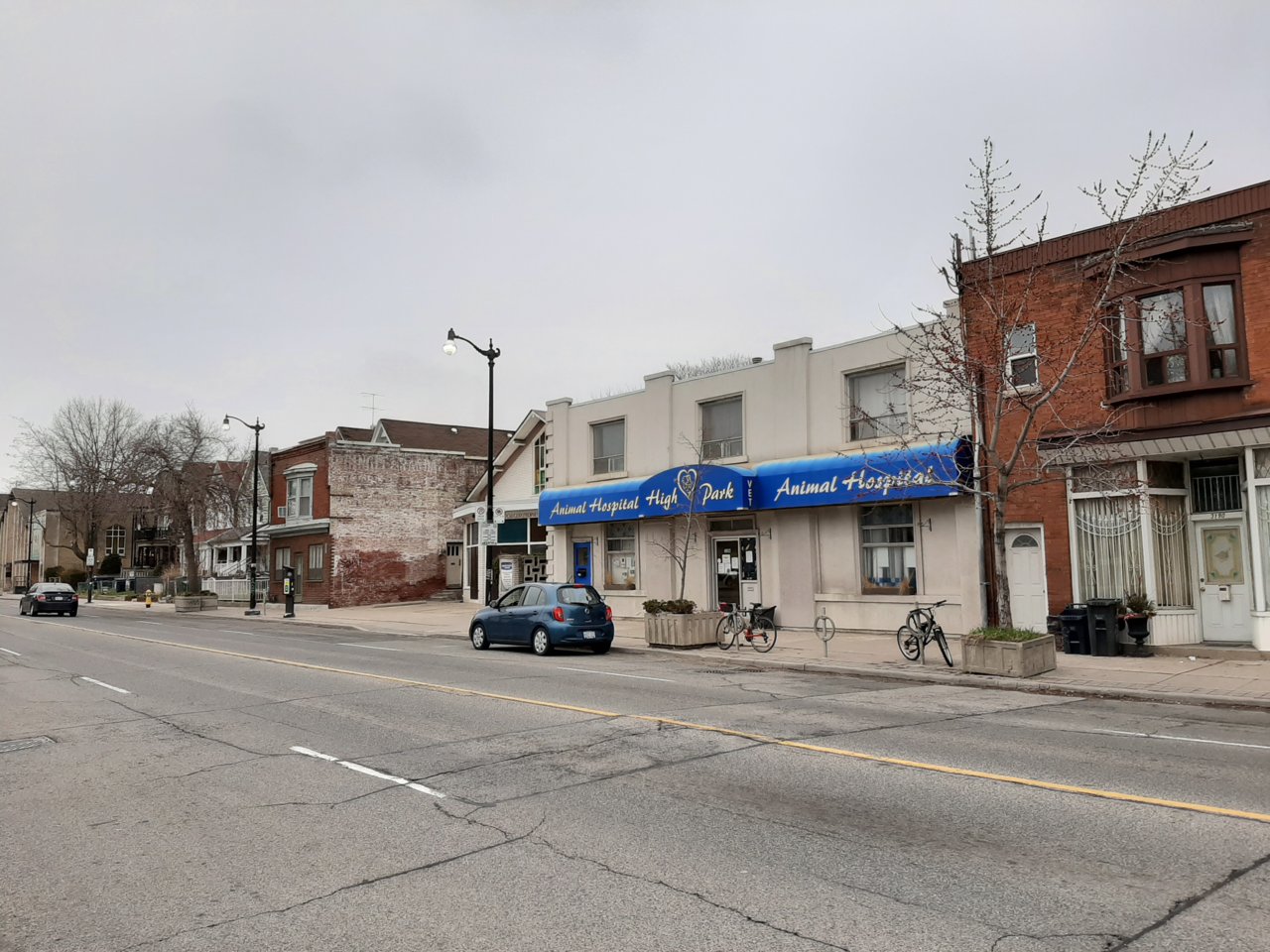 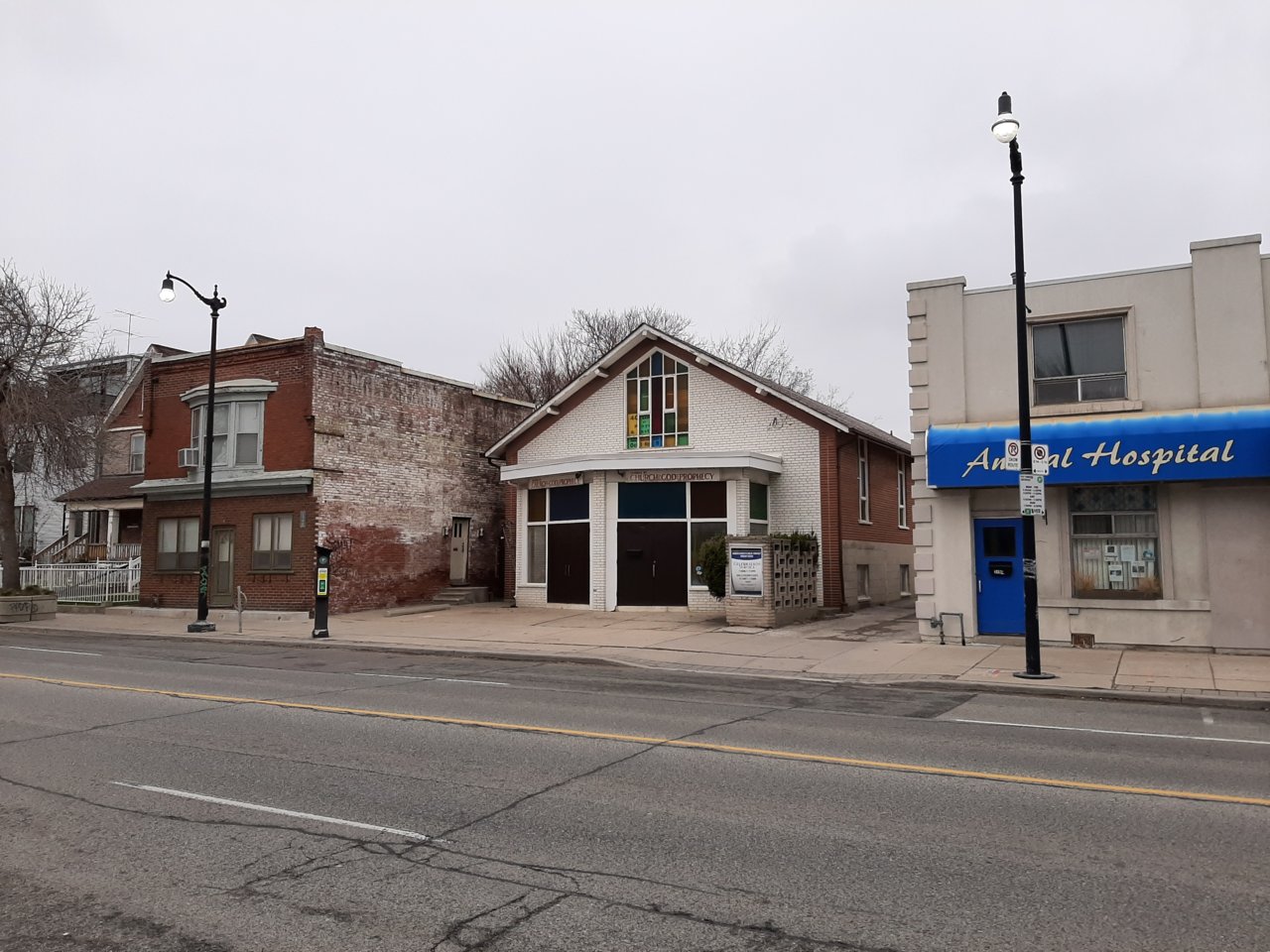 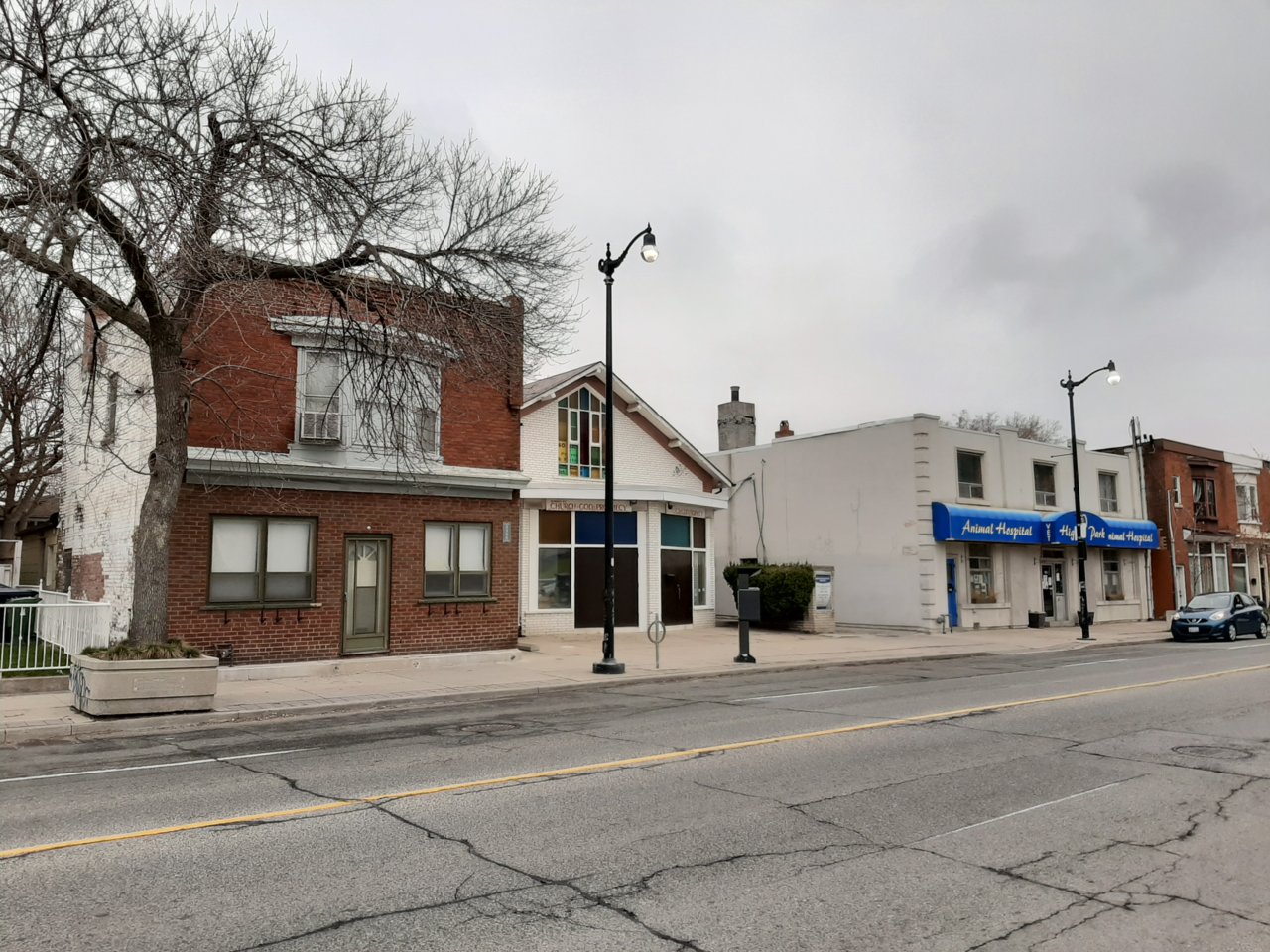 Have there been any updates on this proposal that anyone knows of?

RyanMarr said:
Have there been any updates on this proposal that anyone knows of?
Click to expand...

Someone will pop an update into the thread the thread the moment they know about it @RyanMarr! No need to bump threads to ask, any new info invariably appears quickly and unprompted! (Members tend to enjoy being the first to break news when it happens. Welcome to UT!)

Good to know! Thanks. Good to be here.

In Dec 2019, a pre-application meeting was held for a potential development at this site. The meeting was an opportunity for the developer to share their intentions with the community and City Planning staff prior to a formal submission of their application for an 8-storey residential building. The formal submission was submitted in June 2020. At this point the first City community consultation is expected to take place in September 2020 (dependent of the state of the state of emergency declaration).

This item will be considered by Toronto and East York Community Council on September 16, 2020.