Now this is a site that we should be excited for!
(excuse my slight dig at Quayside) 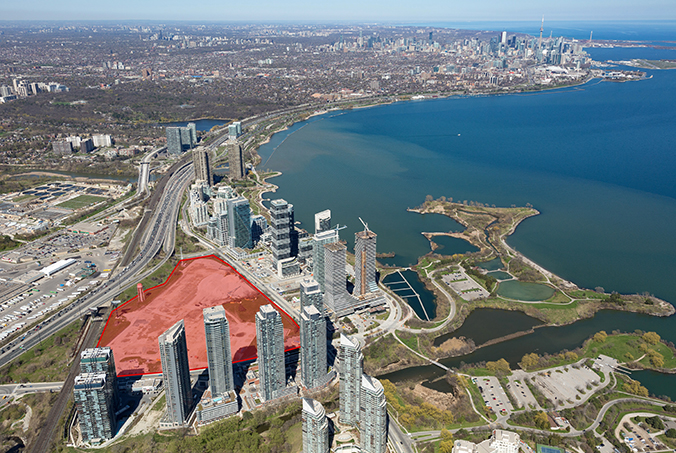 Good to hear- really hopeful about this:

The transformation of the site will benefit from Allies and Morrison’s expertise in creating characterful places that knit new development into the urban fabric of cities, drawing on a range of experience from the renaissance of London’s South Bank to the transformation of King’s Cross into a highly mixed-use, distinct urban quarter.
Click to expand...

Some of the urban plans they've done:
http://www.alliesandmorrison.com/project-sector/masterplan/

I do hope we can get some European styles of urban planning here.
W

Is this their first work in Toronto? I do hope they intend to make it a statement piece.
~ Resident Midtown elitist and PATH enthusiast

WislaHD said:
Is this their first work in Toronto? I do hope they intend to make it a statement piece.
Click to expand...

Well they picked the right company, now is that area ready for a statement piece or will the city with the developer water it down?

WislaHD said:
Is this their first work in Toronto? I do hope they intend to make it a statement piece.
Click to expand...

They had the Yorkville Square project before it got squashed.
6

This may be very old news but a staff member at the BMO on the corner of Park Lawn and Lake Shore told me that the site of the bank has been sold to the developers. They expect to be located in the podium of an unspecified area building. No time frame was mentioned.

This is not surprising since the property is much too valuable for the rather unimpressive structure that presently occupies it.

My apologies if this is already common knowledge. It’s new to me.
Last edited: Sep 4, 2018
W

If it was sold, it does not necessarily mean it was sold to First Capital.

I hope that it was though.
~ Resident Midtown elitist and PATH enthusiast
I

Too bad GO would not be naming the possible station at Park Lawn as "CHRISTIE". Already taken, lol.
[SIGPIC][/SIGPIC]W. K. Lis

The first Idea Fair, which took place back on Feb. 6, saw hundreds of local residents drop by to share their wish lists for the 27-acre site at 2150 Lake Shore Blvd. W. that once housed the now-demolished bakery.

This time around, First Capital will share the big ideas collected during that first event, and introduce residents to Allies and Morrison — the internationally-renowned master planner they have engaged to reimagine the Mr. Christie site as “a new dynamic heart for Humber Bay Shores.”

Residents are urged to come to the event prepared to brainstorm ideas on: completing Humber Bay Shores; community amenities; restaurants and retail; mixed-use development; and transit and connections

Strange billboard-looking stuff appeared on the site at some point between now and my last shot of this site from this summer. It is along Park Lawn very near Lake Shore 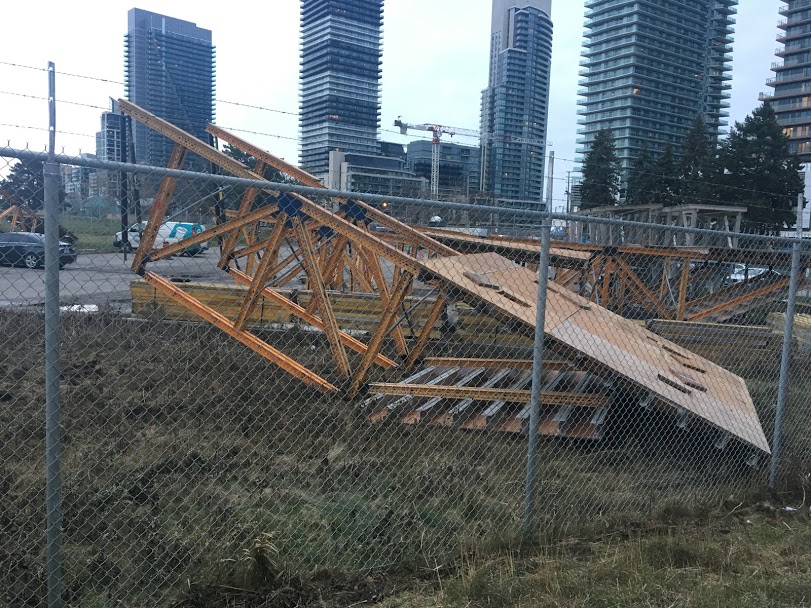 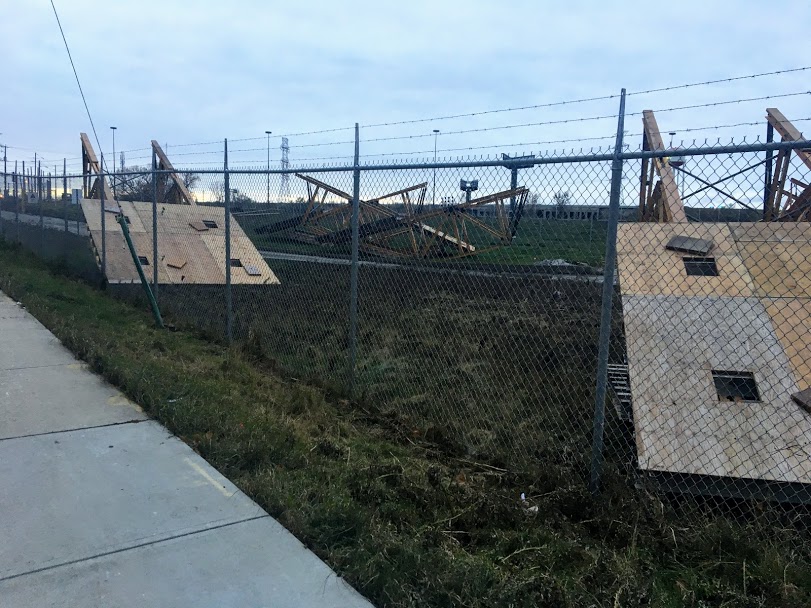 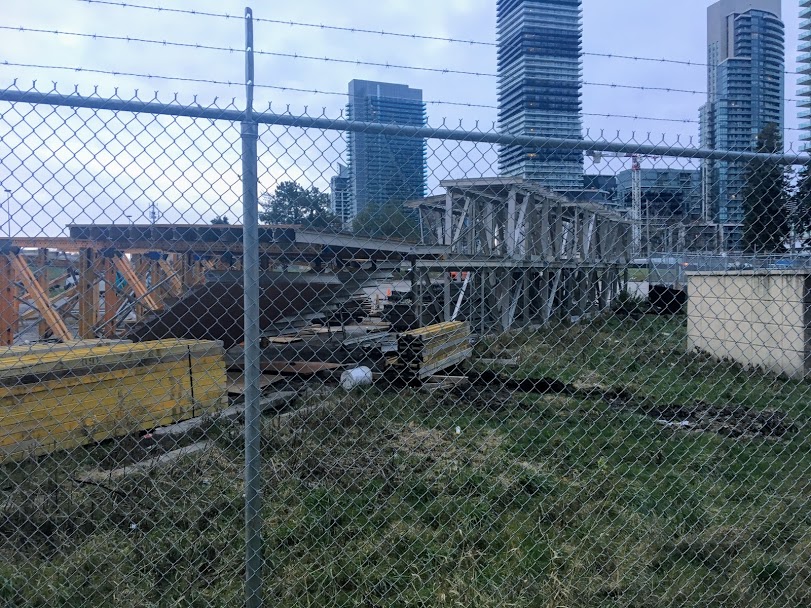 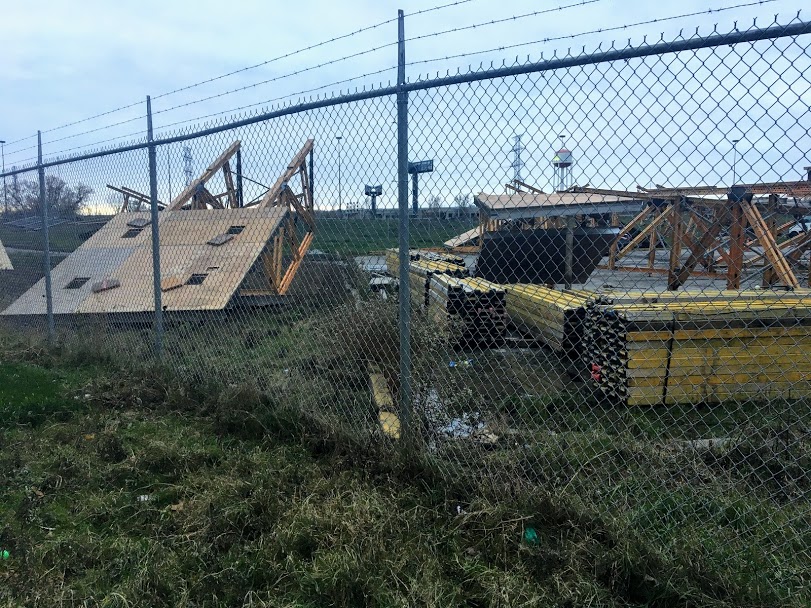 Any idea what this is all about? First Capital just using this site for storage of stuff they don't need at their other sites?
Last edited: Nov 18, 2018

Those look like they are likely related to the construction of the mechanical levels of the Eau du Soleil towers. I assume they were used on the Water Tower, and are now being stored prior to being required for the Sky Tower.

Some pictures from the idea fair (sorry for the poor quality, their lighting was next level bad). I think they are on the right track here:

A couple of pictures of the community feedback artboards: 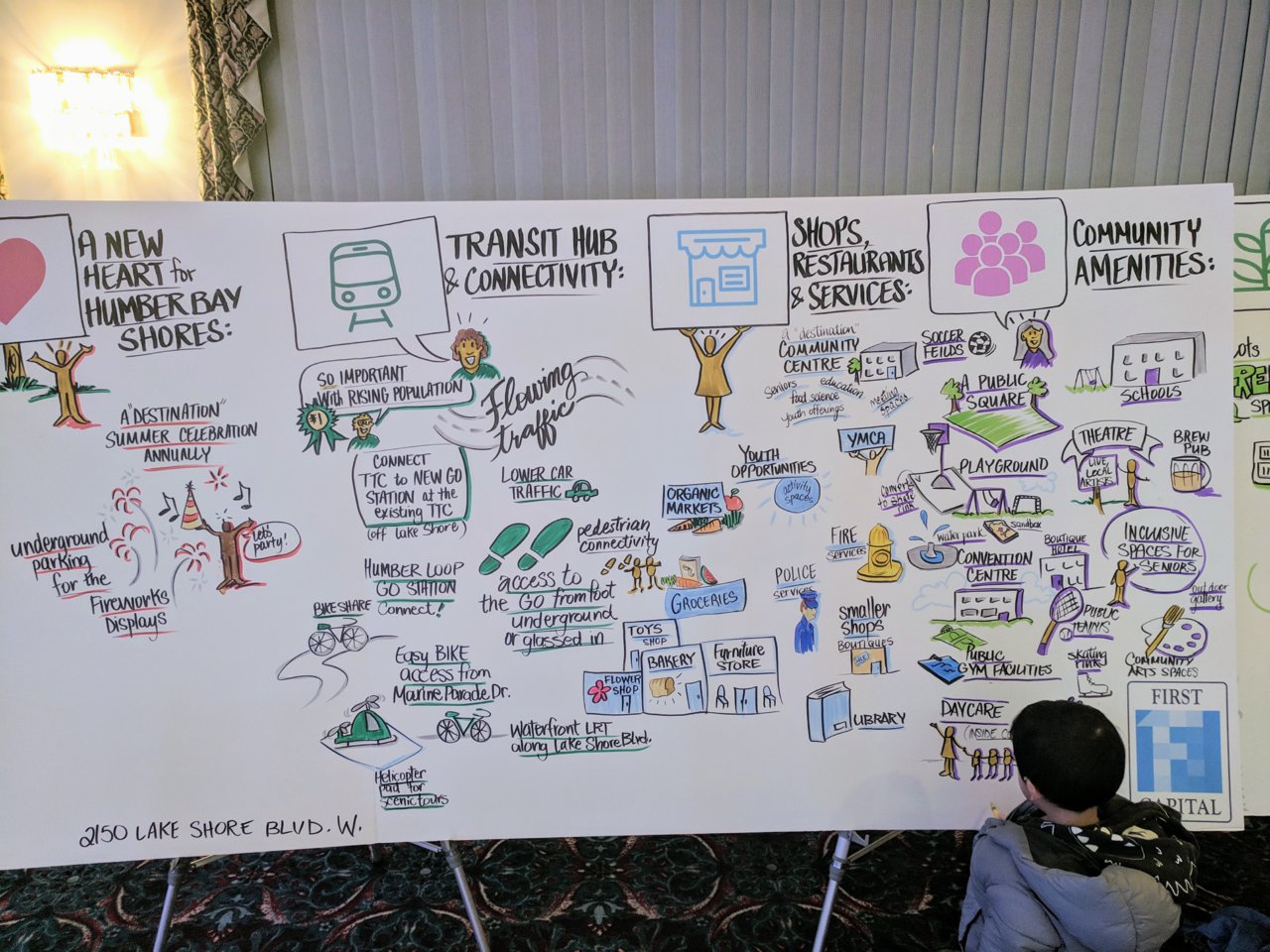 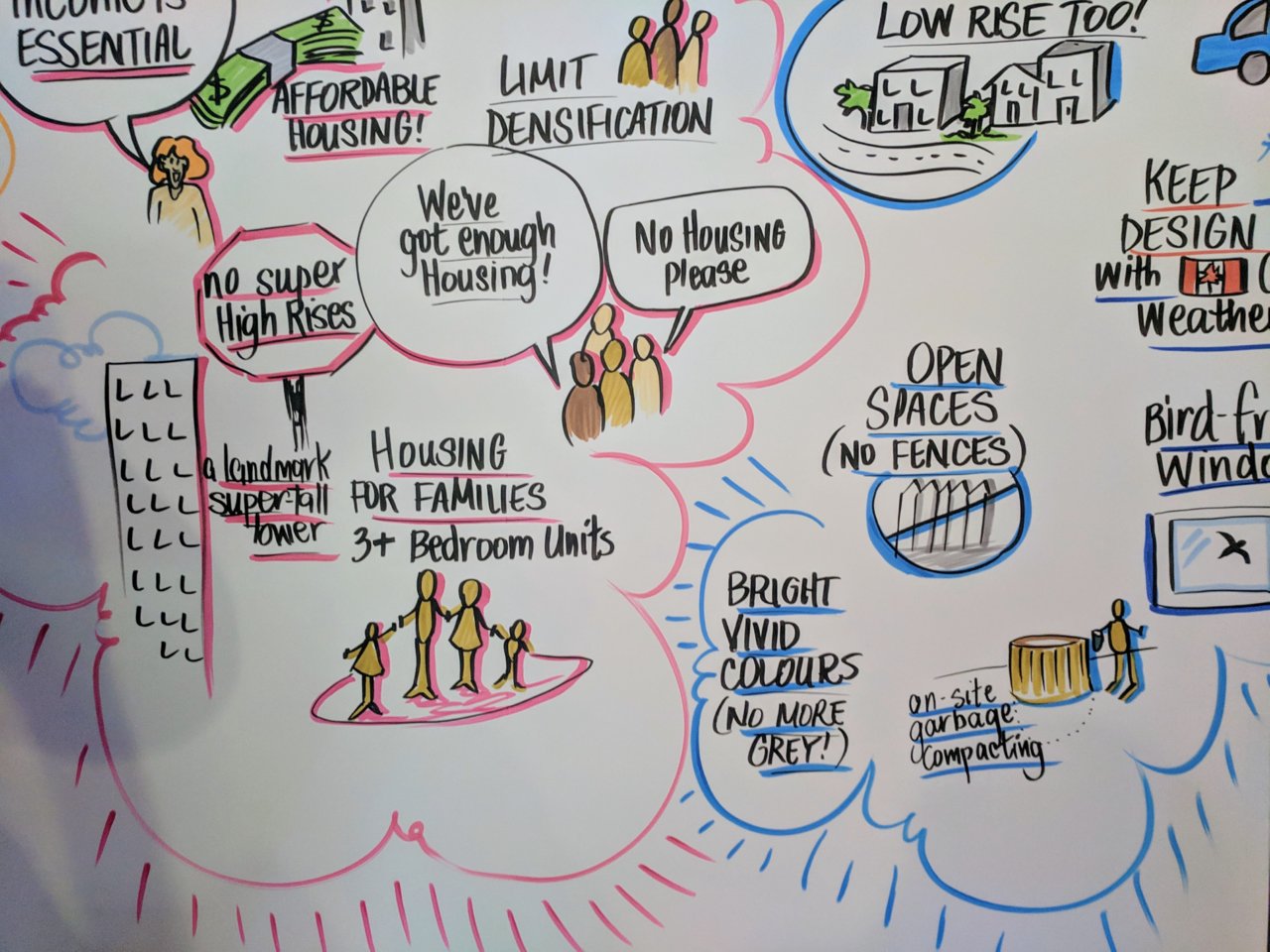 Filled by NIMBY ideas, as you can see. I very much enjoyed asking to put a suggestion for a supertall tower right under "no super high rises" sign. Just for the record, a request for vivid bright colors is also mine.

Unfortunately I missed the presentation by Allies and Morrison, but I had an opportunity to talk to a couple of them. Nice lads and lassies. I got the impression they were relieved to have a conversation with someone other than a NIMBY for a change, very engaged. I voiced my frustrations regarding the grey spandrel window wall construction and bland glass box architecture we get here in Toronto. I asked for landmarks, I asked for bright vivid color use and nice cladding materials. They seemed totally on the same page with me. I also floated an idea of building a supertall tower here. That seemed to light up a light bulb with them, but they said that asking for such density in this area will be a problem with getting the City approval. I suggested this will be a good leverage to finally get government funding for the Park Lawn GO station. At least I seeded the idea in their minds, let's see what comes of it.

Anyways, hopefully at least I diluted all of the NIMBY sh1te they've been hearing all evening long. The silent majority must be heard at these community meetings too. By the way, the crowd there was mostly 50+. A big plus after that 50. So you can imagine how 'representative' of a community voice that was, considering HBS demographics.
Last edited: Nov 22, 2018
6

I was there also, but like Full Metal, missed the presentation. The attendance was surprisingly good, IMO, but it certainly is true that it was an older group. I have to admit that Mrs. 67 and I fall into that 50 + crowd. It isn’t the seniors’ fault that a younger demographic didn’t show up but any report of the first part of the evening should indeed name the imbalance. Maybe a more representative crew will show up for the later session.

I was chiefly interested in the photo displays of other Allies and Morrison projects. To be honest, I was a little disappointed especially with the shots of a pair of infill projects in an English city I know and love. Looking for a positive, there was considerable use of brick in their projects. HBS could use either red or yellow brick structures, I think.
You must log in or register to post here.
Share:
Facebook Twitter Reddit Pinterest Tumblr WhatsApp Email Link