I know, its unfortunate that the LCBO can't set good examples of incorporating its stores in an urban context. Along with non-existent two storey buildings (until now), I've never seen an LCBO occupying the base of a condo...which would be sweeeet.

That Avenue Rd LCBO is urban? Poo to that notion!

The manager at that LCBO told me the "average customer" drives SUV's and demands free parking. The area's pedestrian population on that day? Me and the dog, lol.

It's not urban, just using the square footage to maximim advantage. Avenue Rd here has more in common with Mississauga than Queen West, Toronto.
Canadian architecture I like: https://twitter.com/renderpornstar

I know, its unfortunate that the LCBO can't set good examples of incorporating its stores in an urban context. Along with non-existent two storey buildings (until now), I've never seen an LCBO occupying the base of a condo...which would be sweeeet.
Click to expand...

Their location at Front and Jarvis is well integrated within the existing heritage building. Also, you can't beat the Summerville LCBO, it's arguably their best location in all of Ontario. As far as structures they build themselves however, it's true, most are terrible.

Spied driving by a few morning's ago: Pile driving away!

interchange42 said:
Very amusing that Karen Stintz, originally elected by Yonge-Eglinton NIMBYs to oppose Minto Midtown, is now telling Avenue-Lawrence NIMBYs that they have to get used to some intensification. Maybe Ila Bossuns can exploit that in 3 1/2 years.

Tell me about it! The Councillor caused so much confusion and so much money to be wasted arguing about 5, 6 or 7 storeys in an area clearly marked for avenue style intensification in the OP. so many of these Councillors don't actually understand the OP and the intent and so much time and money is wasted. they actually cause the OMB to remain.

actually, the Councillor was not elected to oppose Minto. that deal had been done. she was elected to represent Ward 16 and uphold a number of matters that she has since reneged on IMO. her main focus since re-election seems to be preparation for a run for Mayor. the website was registered last September.

she is a great example of what can go wrong. instead of taking care of the business she was elected to deal with she is off on her own political career. since day one she has pissed off so many that she has been locked out of Committees at City Hall. she has so much time on her hands now she spends most of it carping on about "Miller this and Miller that". many in Ward 16 are wondering just what value we are getting for the property tax money it costs us to maintain her, her staff and office?

this is the real crux of matters with respect to what is wrong at City Hall. the sooner we get Councillors who respect the job they were elected to do the sooner we will get some consistency and efficiency.
WardWatcher
C 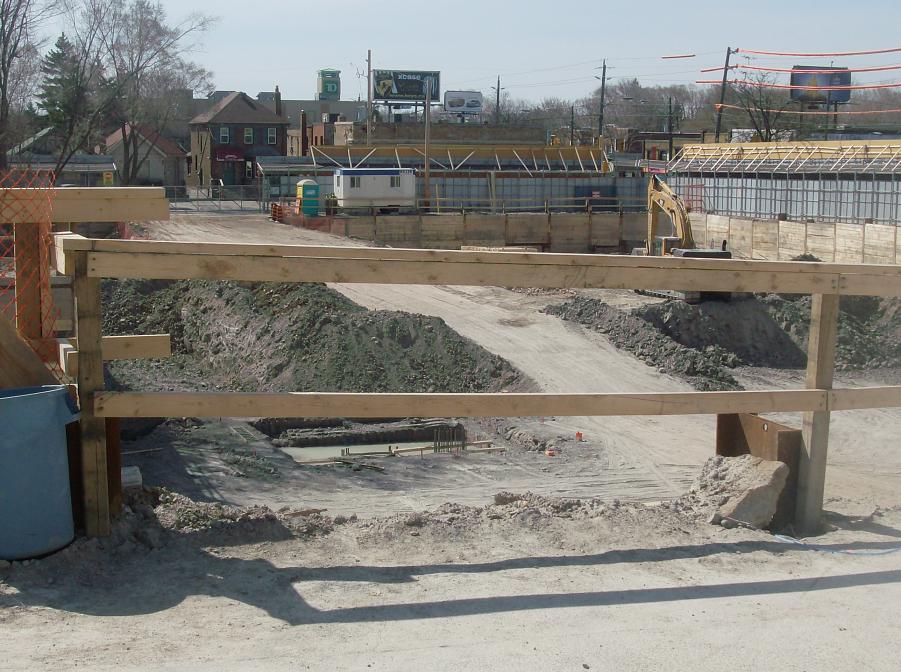 We should see a tower crane some time soon.

The crane went up today!
C 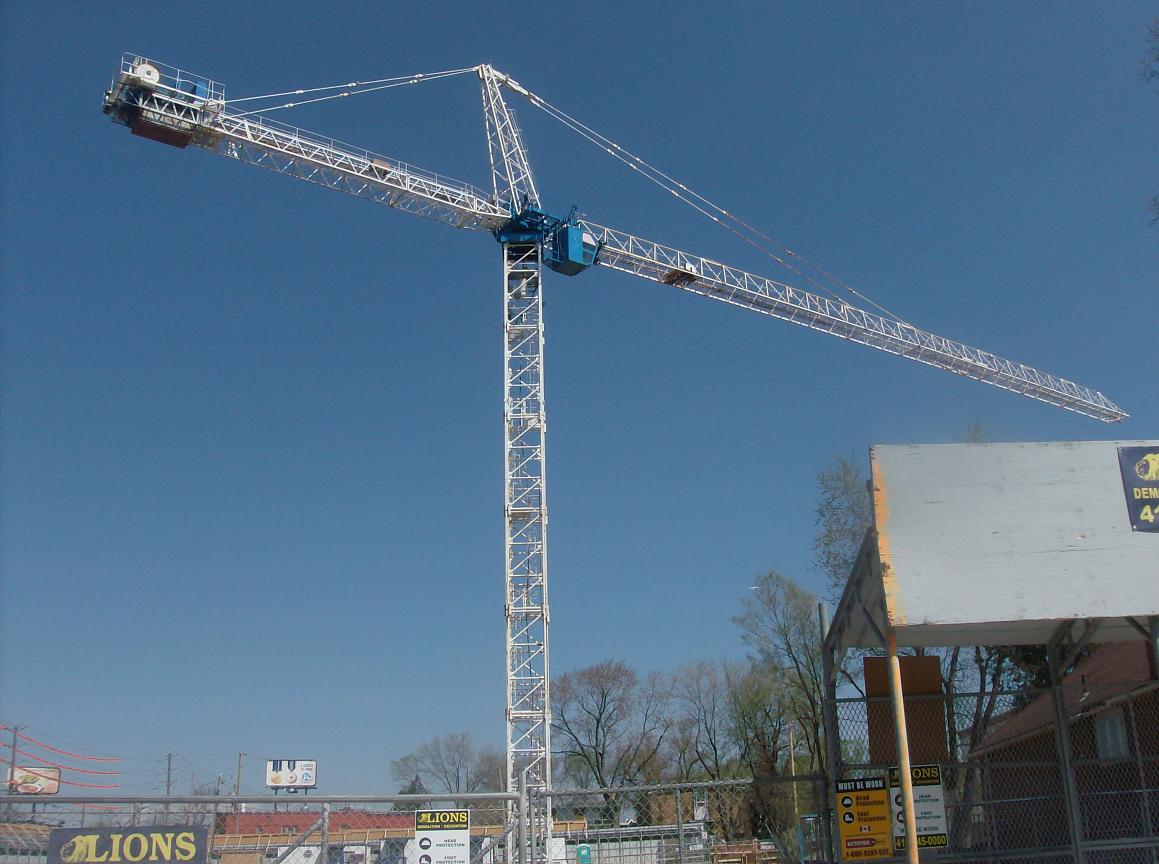 Good view of this project (for those with cameras) from the new LCBO on Av Rd:

good to see its above ground. Can't wait to see the impacts the setbacks of the building will have on the overall streetscape.

Well T-Squared, here's hoping you found other things to do while you waited (your call is very important to us), but here's your answer: