Renderings from the architectural package: 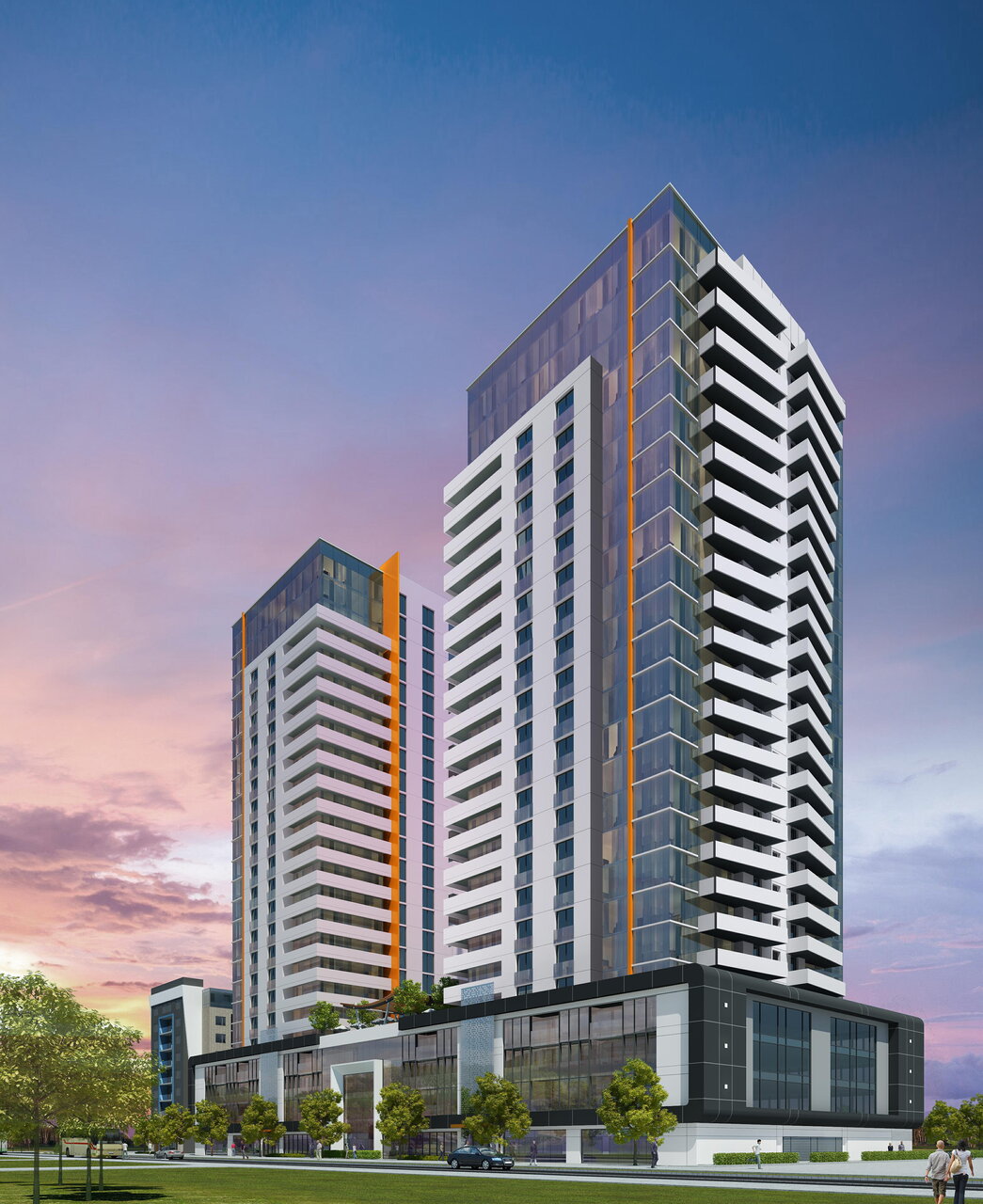 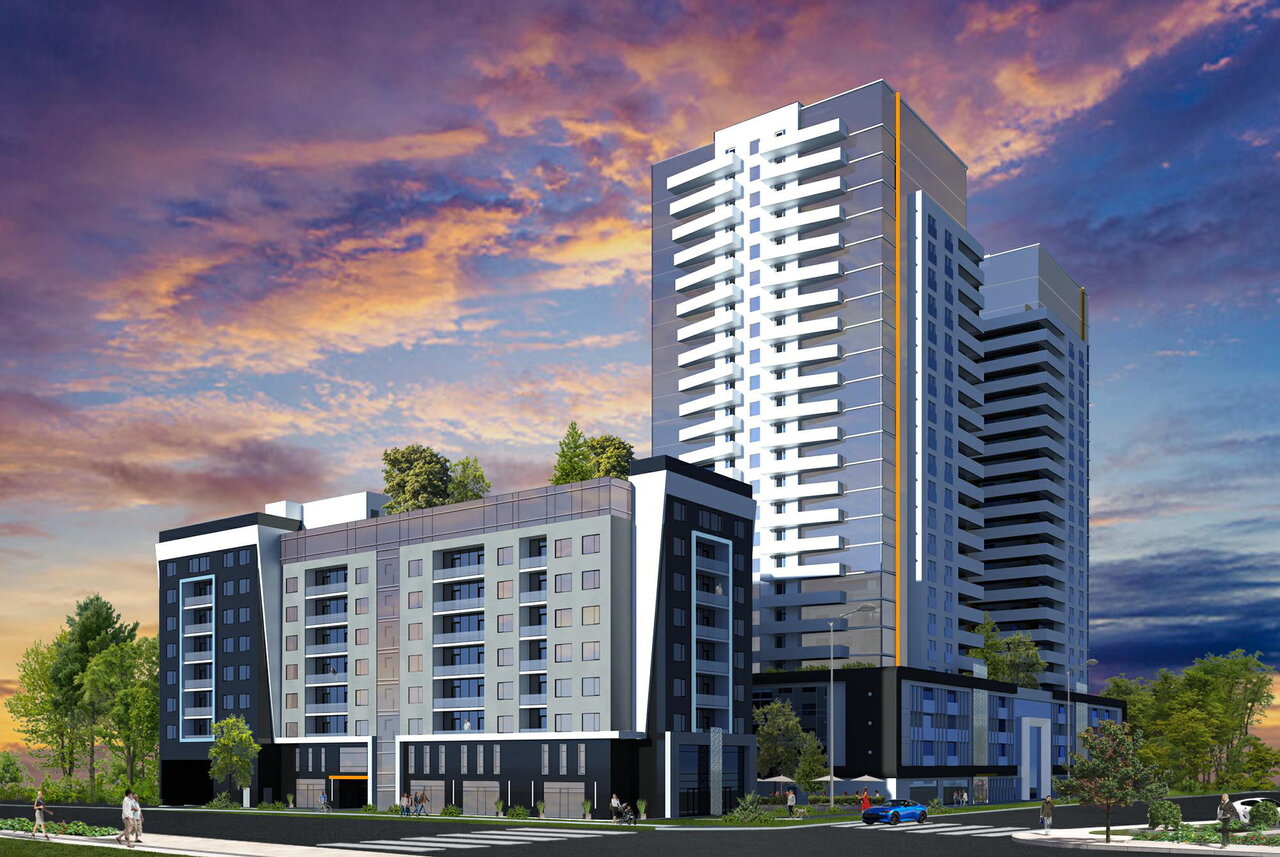 What a coincidence, was about to make a thread on this. Beaten by a mere 15 minutes.

Exciting density near a future MTSA. From the package, showing what is in the pipeline: 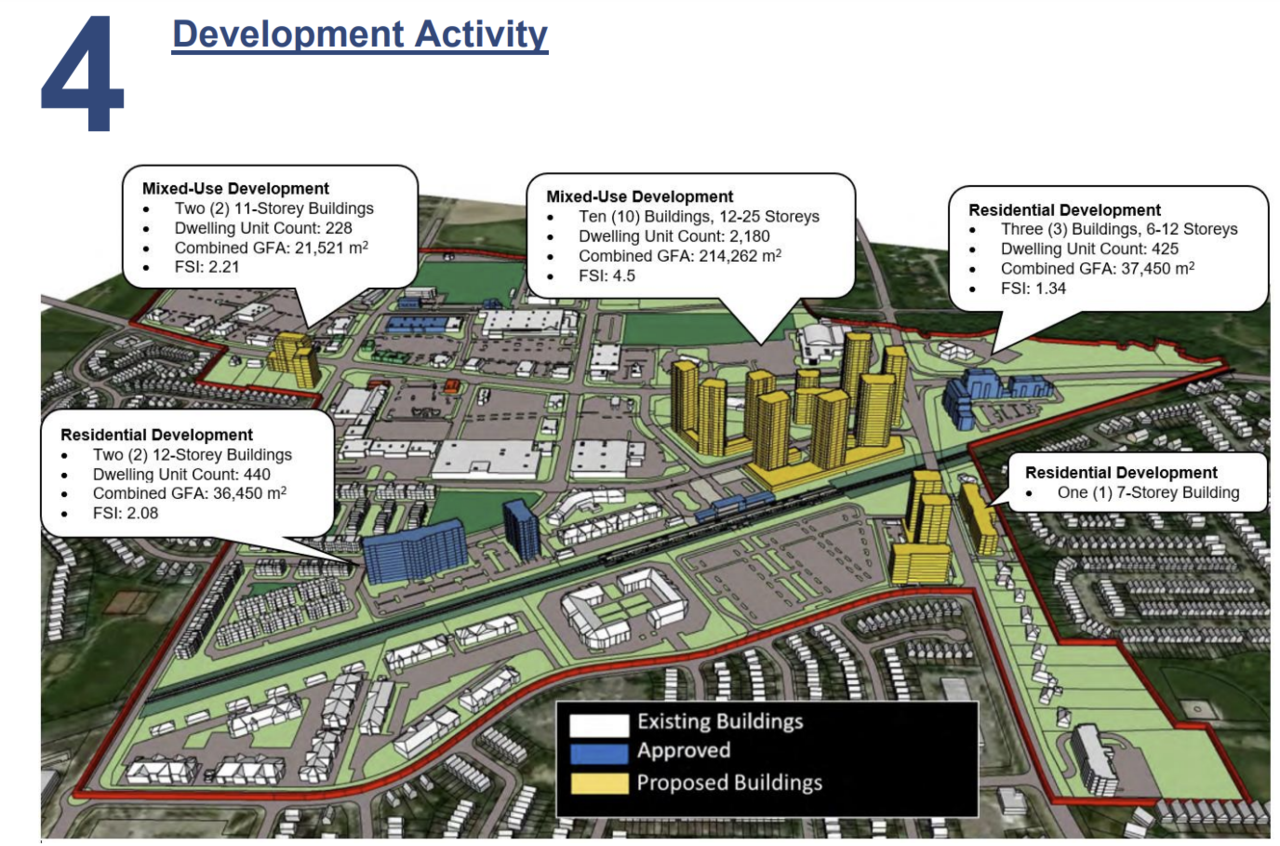 I can't resist noting @Paclo with his terrific posting, as usual, updating us all on the goings-on in outer suburbia........really has a word of the day, 'proximal'. I know I have those {words of the day) in some of my posts as well, it's just amusing to see a not oft used word appear in multiple posts in the same day.

Now, let's have a look at the aerial photo of this site, which was represented graphically in an image posted above by @WislaHD : (site outlined in white) 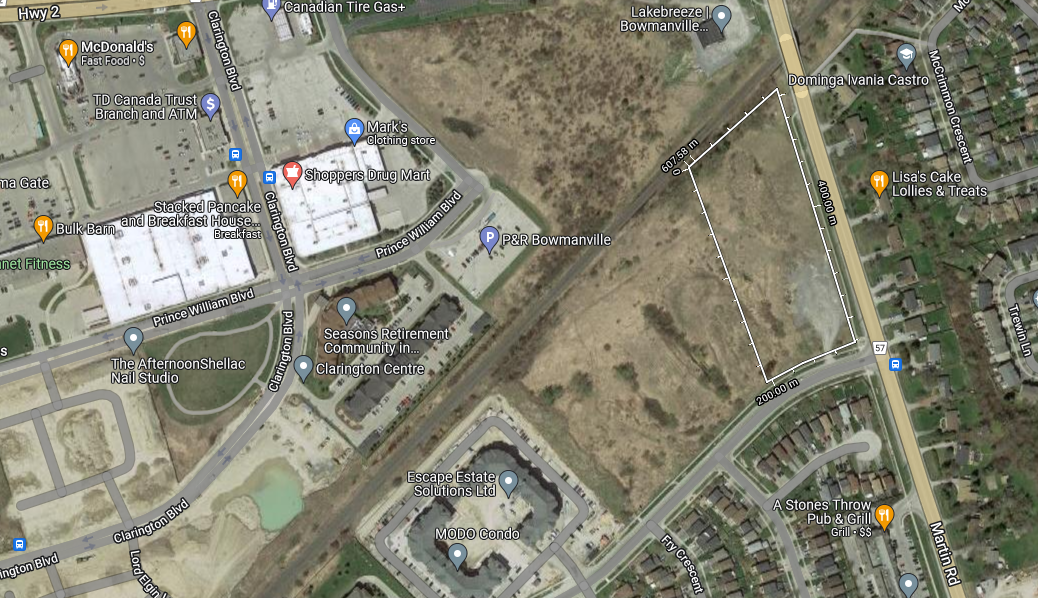 Now lets look at it in Streetview: (looking north across the site)

Remaining comments, actually about the development.

The massing of podium is exceedingly bulk and imposing and will serve as a detriment to animating the street and creating an engaging pedestrian environment/public realm.