N.B. I'll be posting a bunch of recent development applications in Barrie. Generally, I'll only be including proposals that have had some activity in the last 2-3 years. There are a few more proposals that seem to have stalled years ago, so my posts today aren't exhaustive. But it's clear development is on fire in Barrie--another place flying relatively under the radar like KW and Hamilton. Apologies if any of these proposals have already been posted and please merge the threads.
Application: https://www.barrie.ca/City Hall/Planning-and-Development/Proposed-Developments/Ward2/Pages/10-24-Grove-Street-West.aspx


Interestingly, this is the exit I use when heading to the cottage.

"928 unit residential development including 3 tall buildings ranging between 21–25 storeys with a shared 5 storey parking podium, as well as an 8 storey mid-rise building." 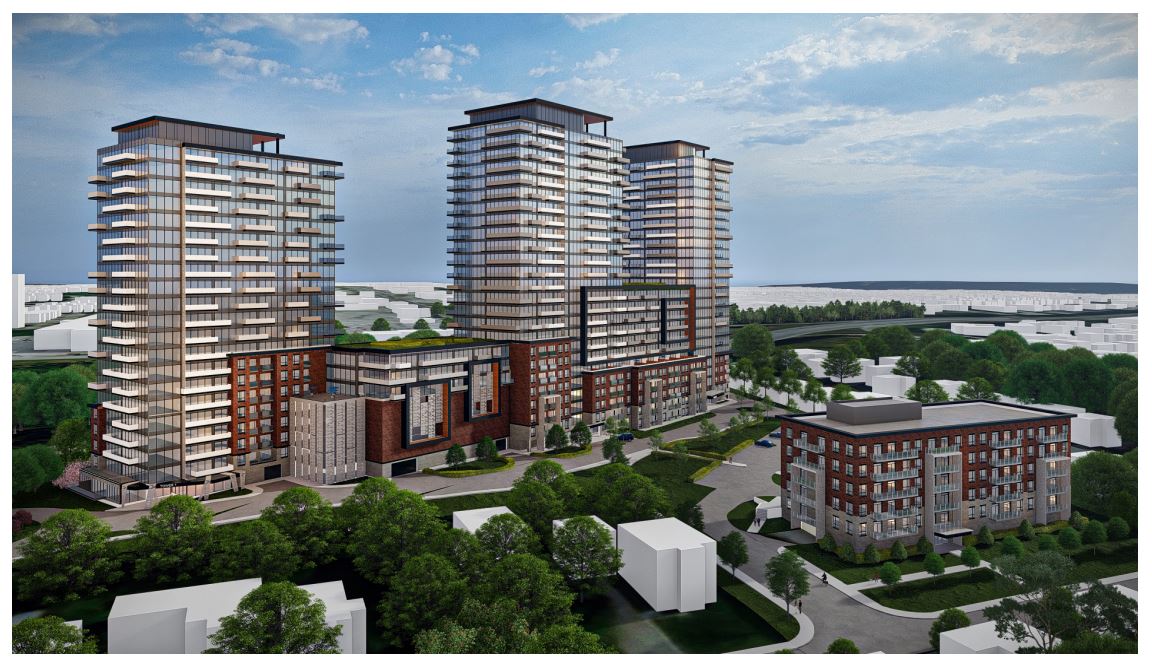 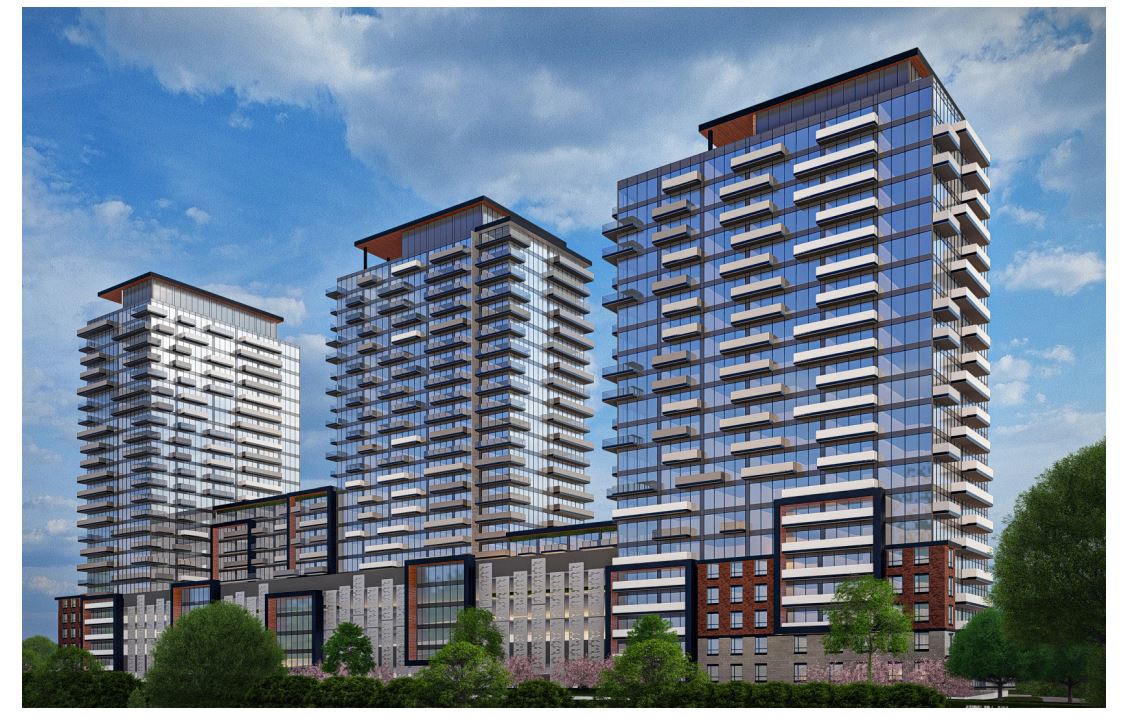 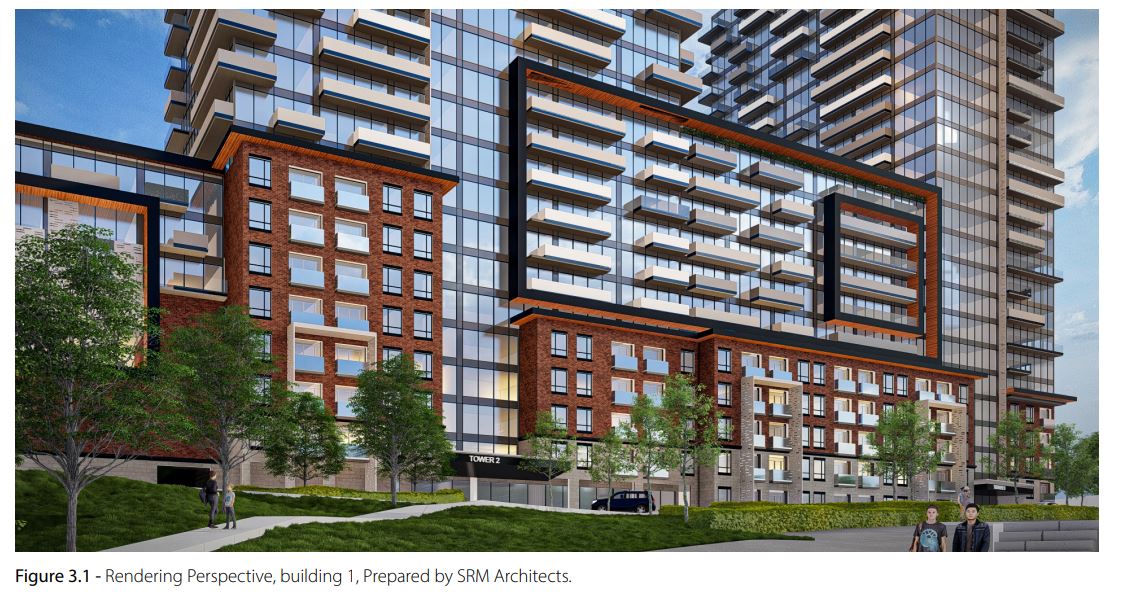 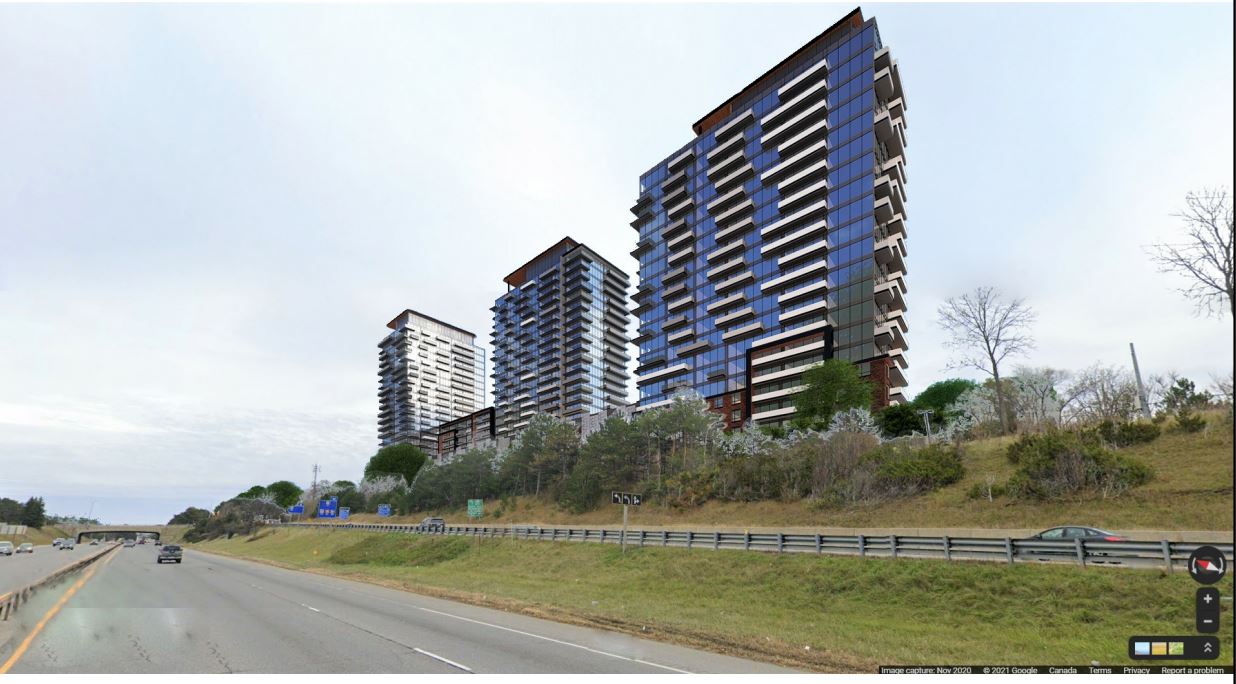 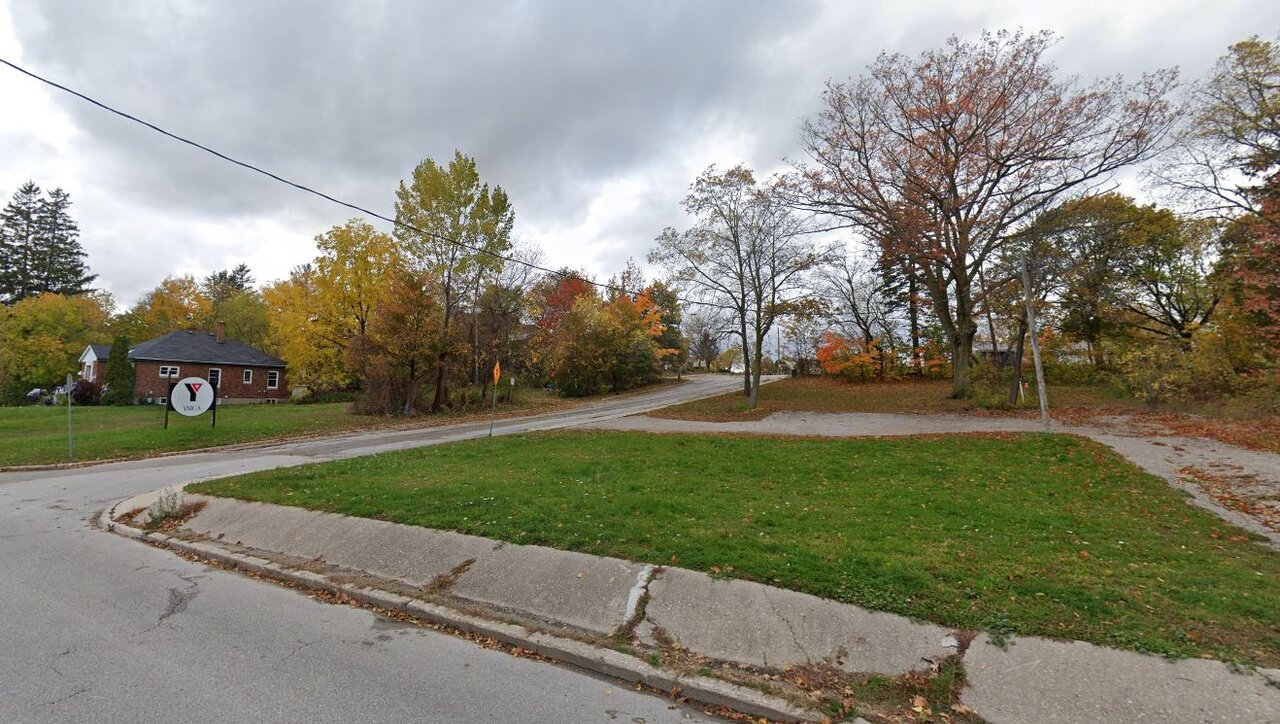 New renderings from the resubmission package and SkyDev: 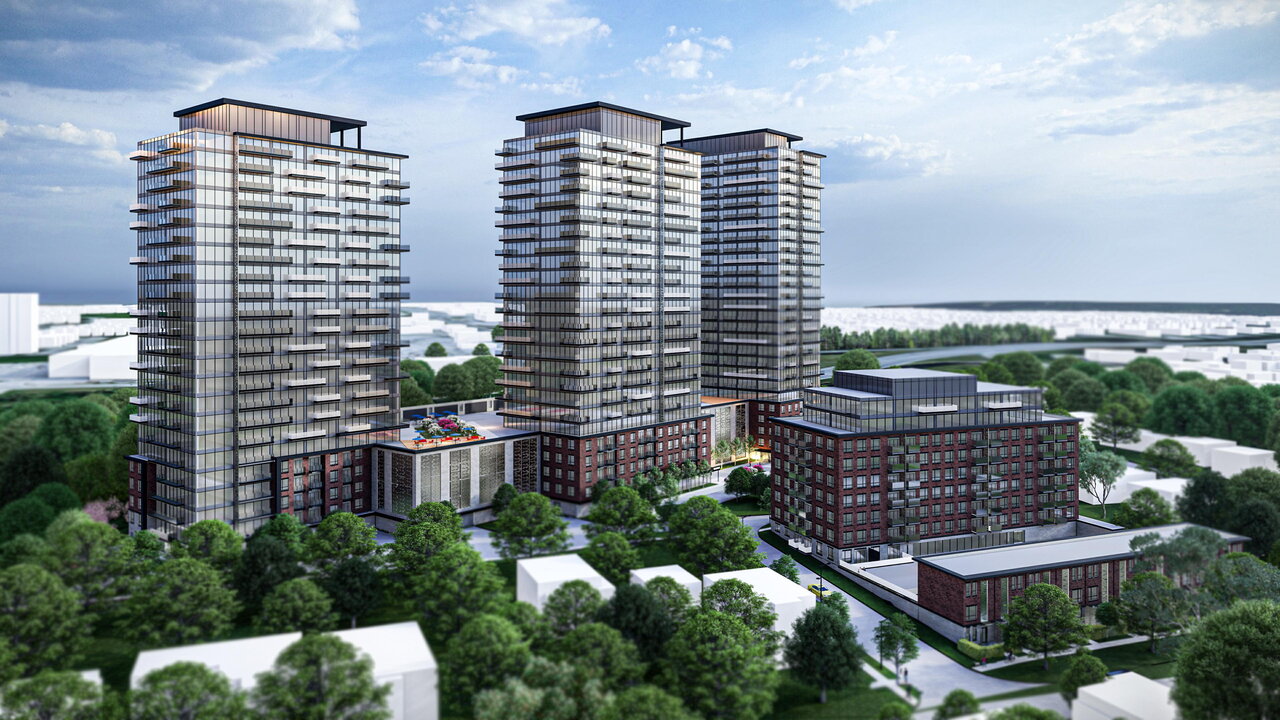 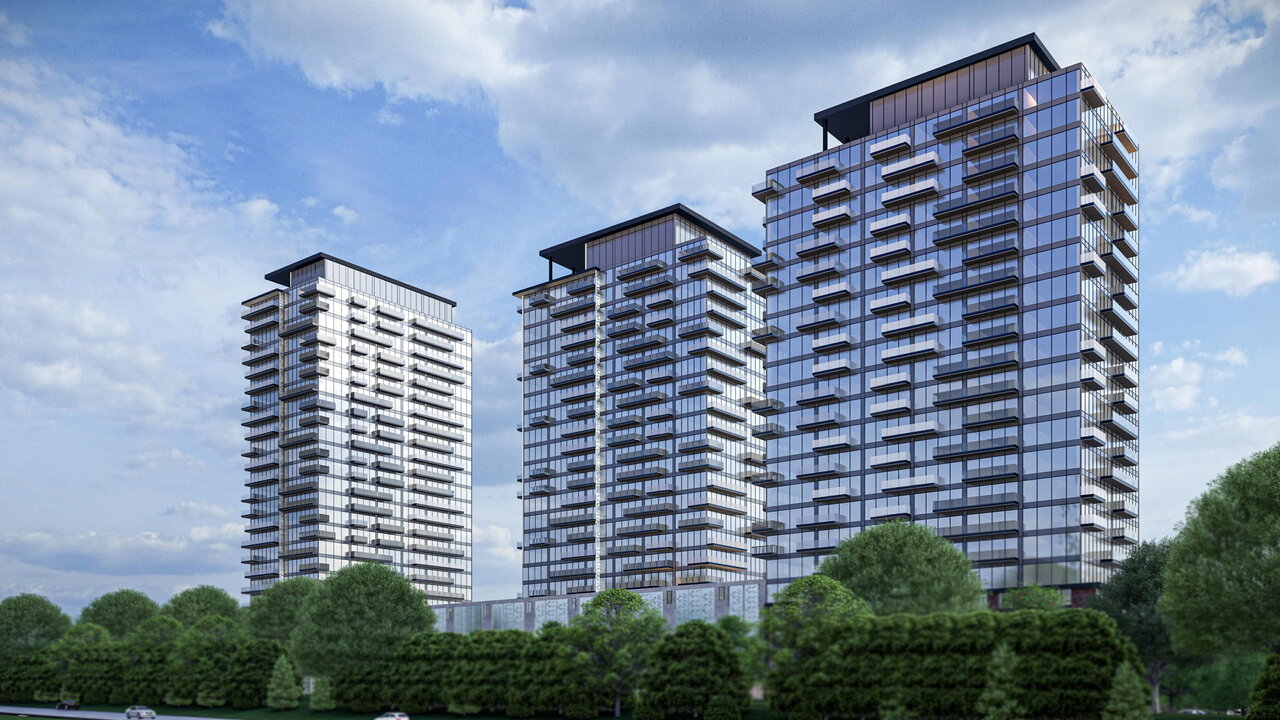 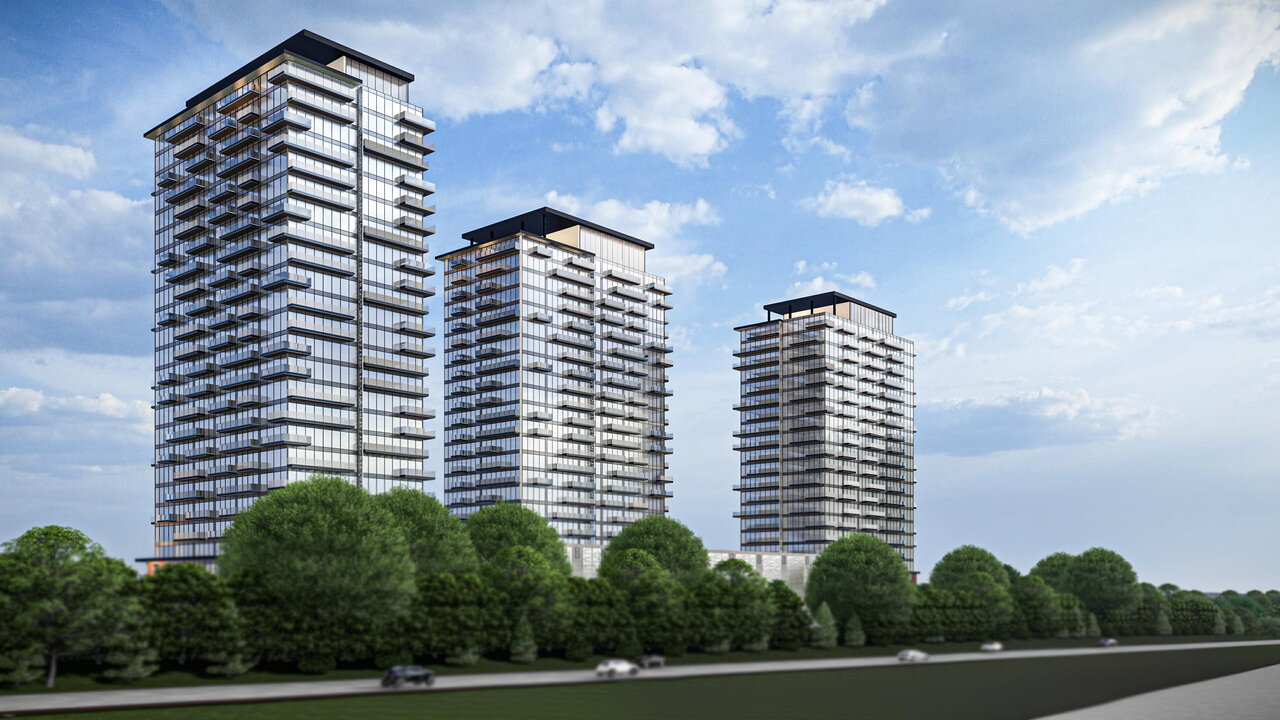 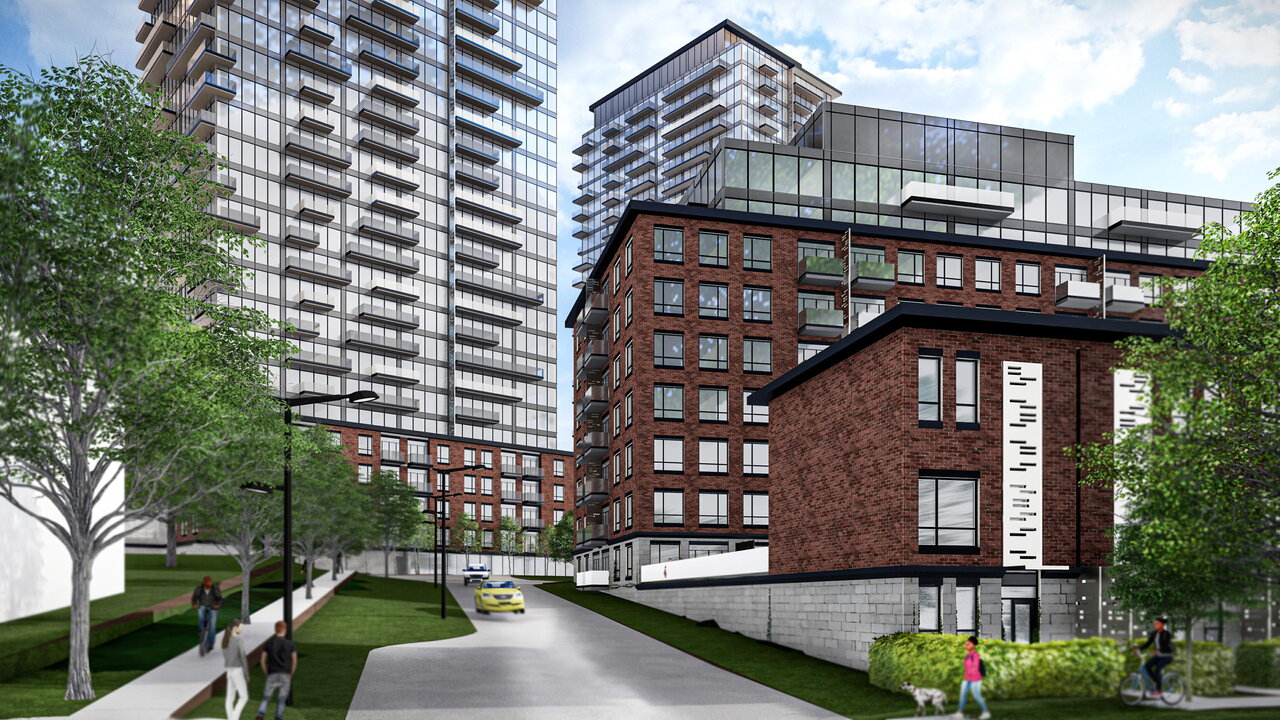 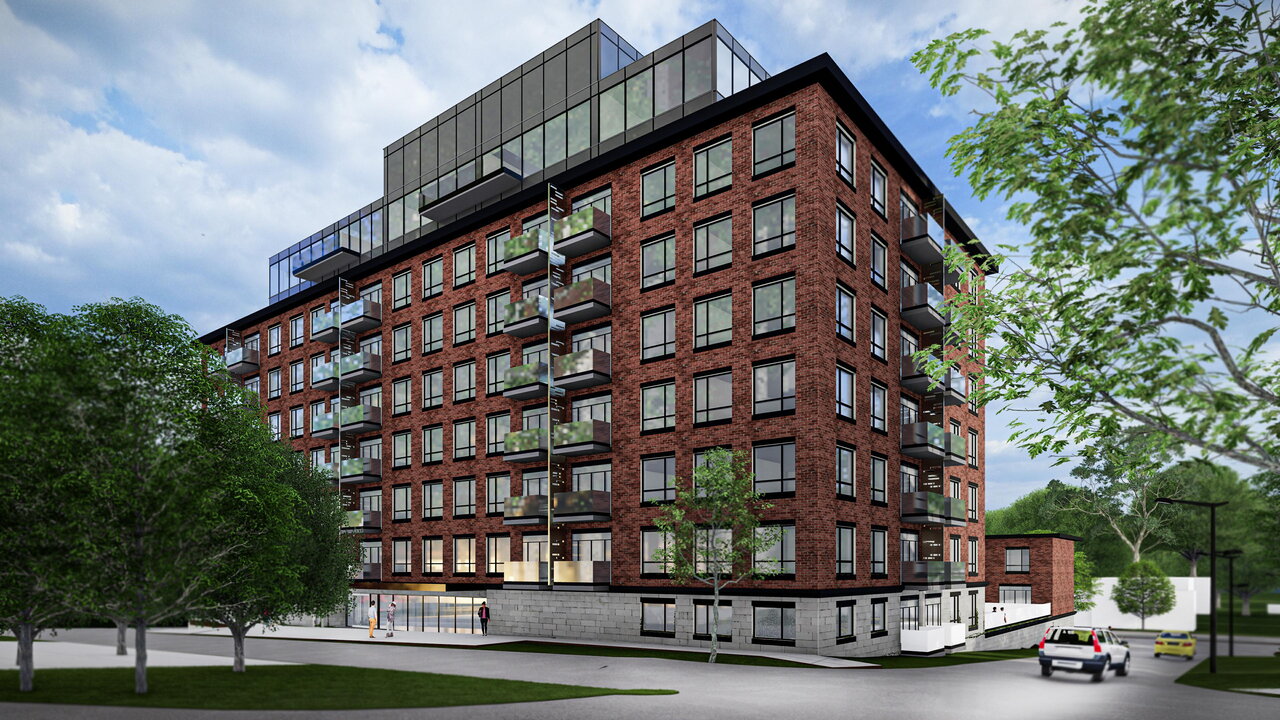 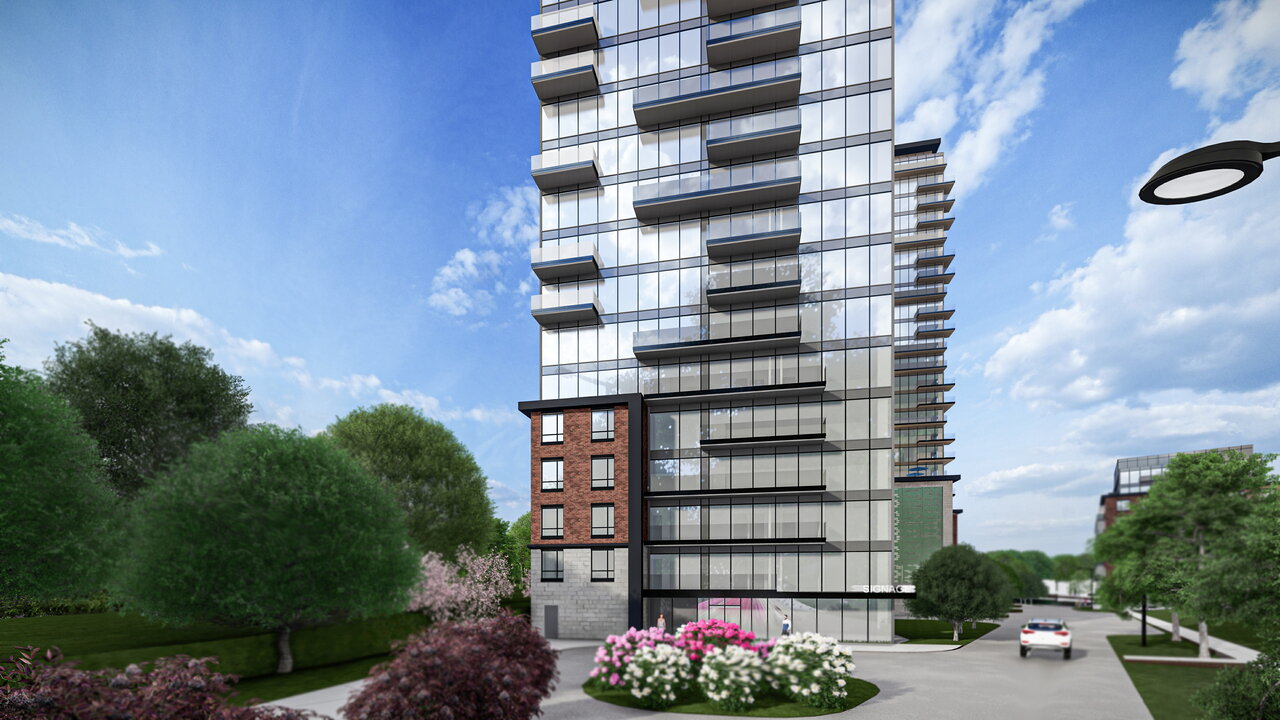 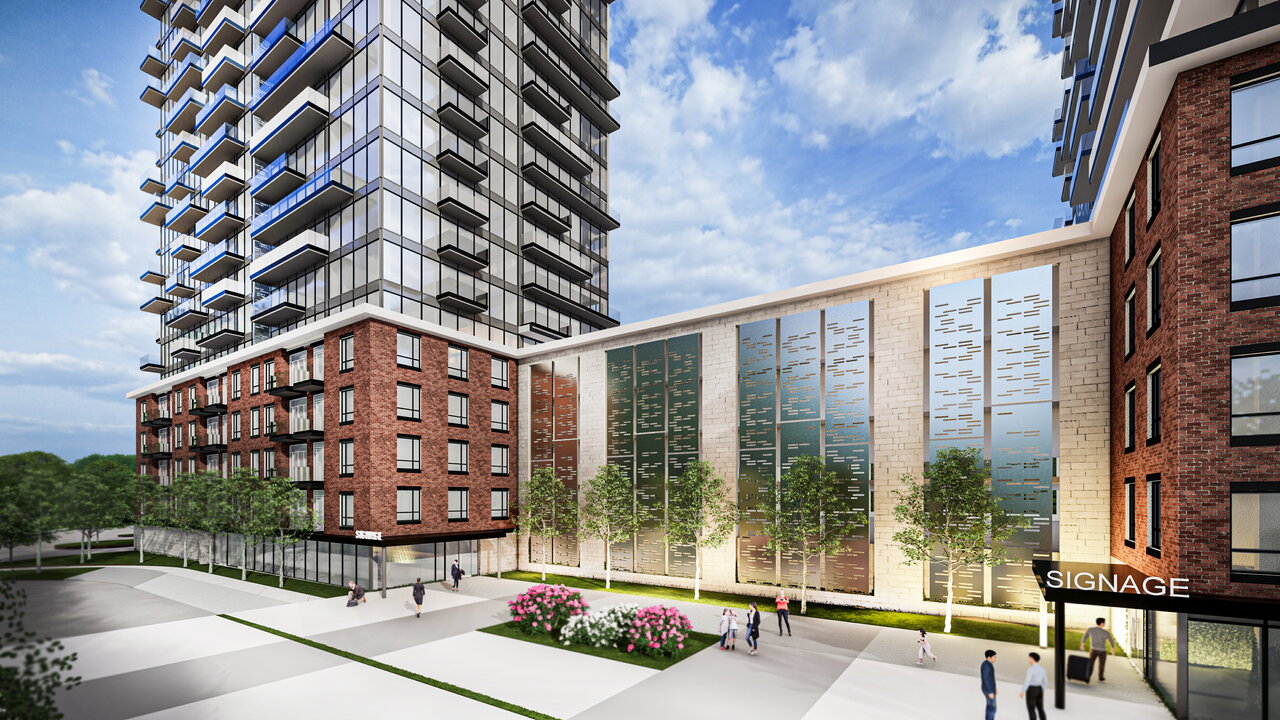 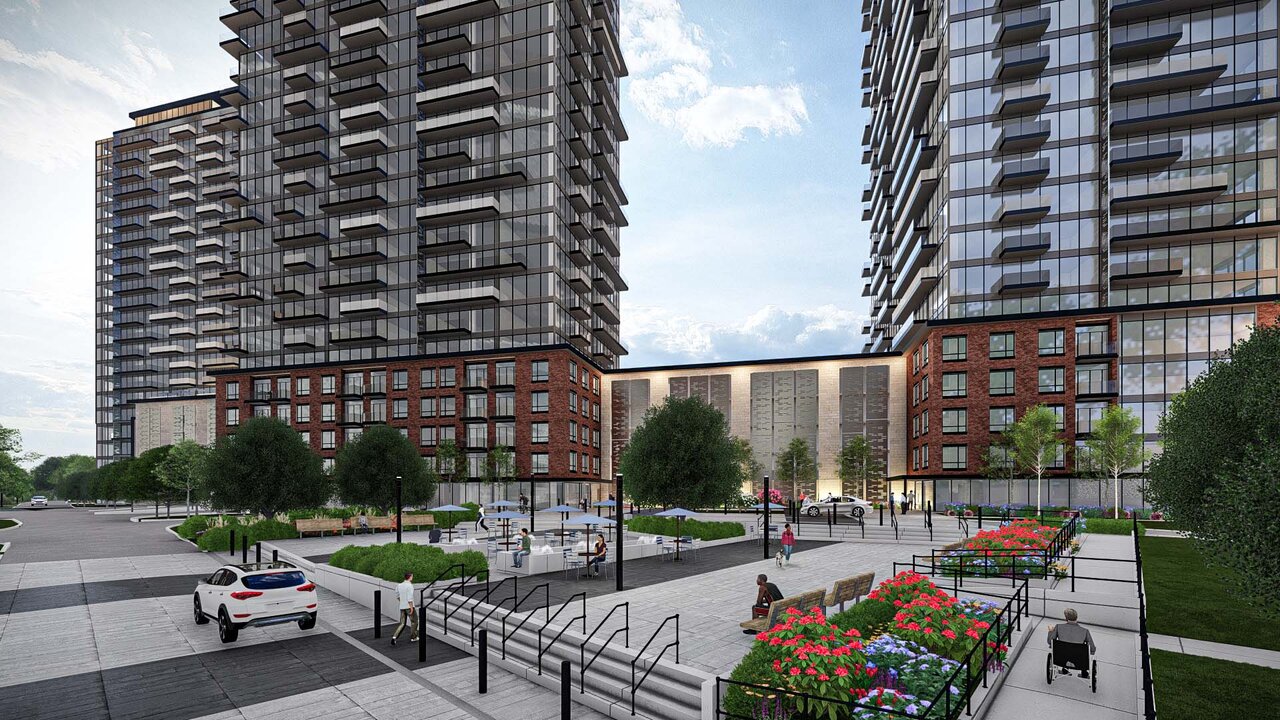 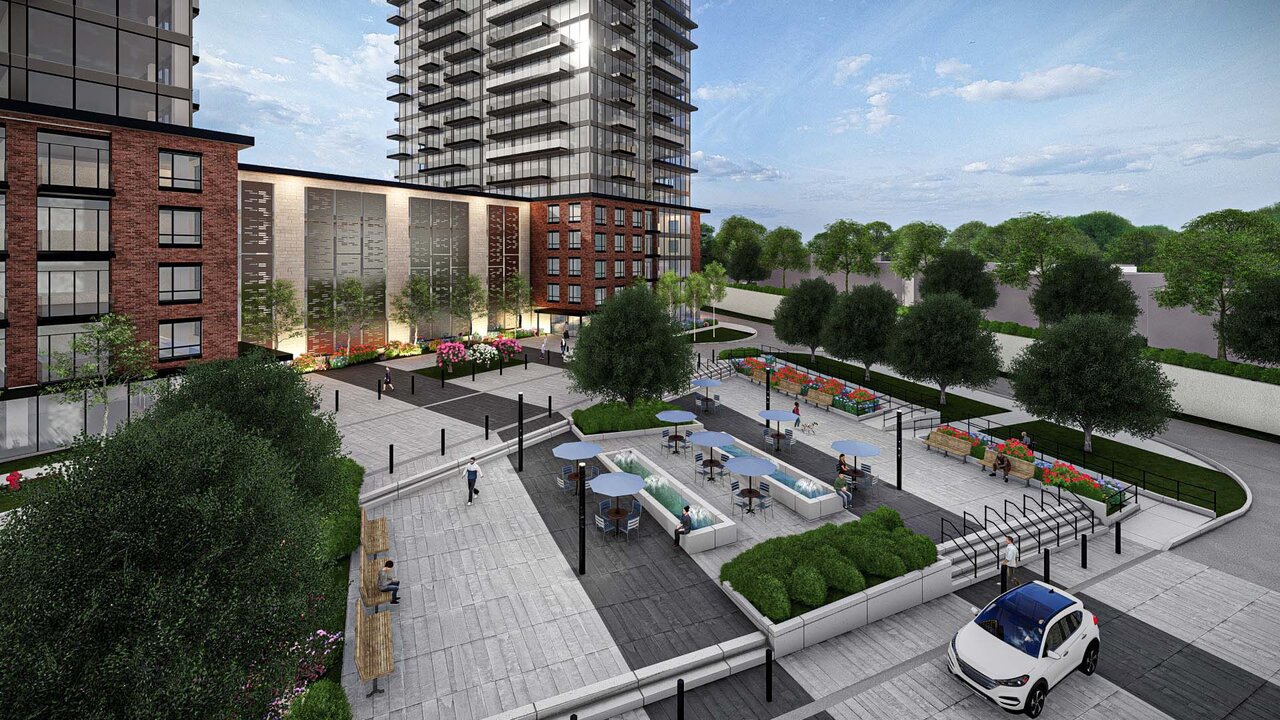 More than a bit late to the parade on this one.

Have to say, I don't like the way it's laid out.

Unless I'm misreading these, it seems to be entirely situated on private roads, the issues of which I have previously opined on..............

I also don't like the big 'drop off plaza' and other choices that seem very car-oriented.

I get that it's next to the highway, but it's also, relatively adjacent to Bayfield which is the one of the best potential transit corridors for Barrie.

I think this could be a bit more forward-looking in that regard.
An environmentally conscientious, libertarian inclined, fiscally conservative, socialist.

Barrie won't be fixed by density alone. It needs better public transit, public realm and all manner of investments. Summarizing some thoughts below from my experience in and around the place over the last year and a bit.

The other major transit need is connecting to cottage country, but that's a tough market to crack with public transit.

-A regularized street grid, especially in the newer southern suburbs (albeit hard to implement politically).

-Much more rental housing needed. Barrie rents are almost as high or even higher than Toronto's because of a very limited rental stock;

In terms of development, Yonge and Essa have potential to become midrise avenues;

-High density can go downtown;
-Plenty of infill opportunities in and near downtown;
-All of Bayfield should be masterplanned for midrise;
-Blanket multiplex upzoning.

In general, parts of Barrie reflect the "drive till you qualify" thinking which originally drove many of these towns along the 400 highways. The older near downtown and north end areas feel especially dinky.

However, the downtown has potential thanks to the new streetscaping from a few years back, fine grain retail and relative lack of homeless/visibly troubled individuals.