Hey, so I can get us back on topic.

There's going to be no precast on the exterior of this building. You're getting glass'n'steel, and the bulk of it will be curtain wall. I have a pic of the top of the tower. 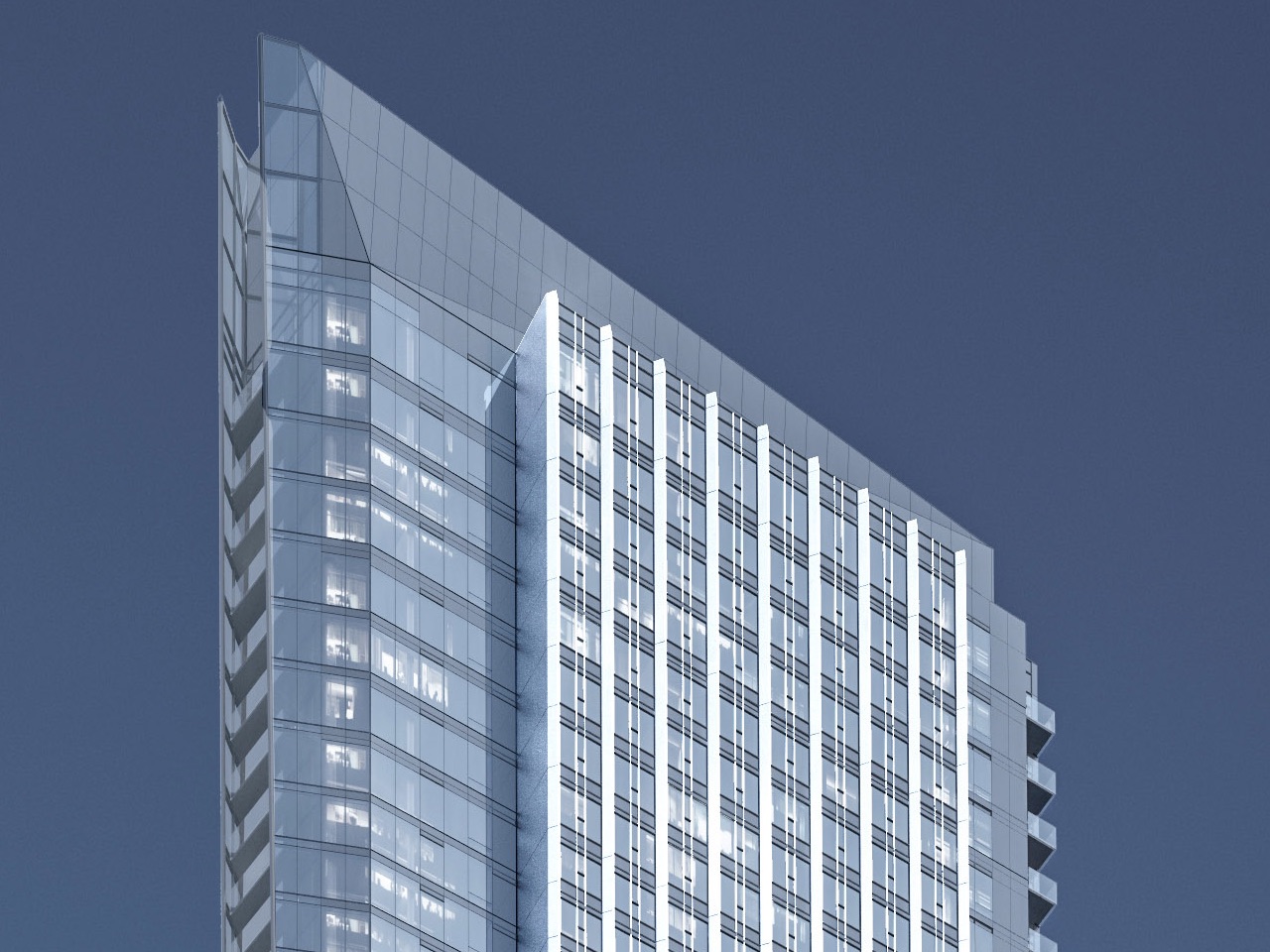 I think you guys are going to be able to rest easy, certainly easier, about the quality of finishes on Ten York.

(…which I have been saying for a while, but it took some time to get more details.)

Looks very promising!
Images are not to be reprinted, reposted or used for any purposes whatsoever outside of the Urban Toronto forum without my express consent. Contact me via the following:

Looks good. I look forward to its rise
A

From every member @ UrbanToronto, we would like to thank you for deciding not cheapening out on materials. We have gone through that numerous times, and every time it has never worked out.

Sincerely,
UrbanToronto members via Me
D

But seriously, if this is the case, this might actually be a really nice addition to the area aesthetically. I'm still not trusting of Tridel on stuff like this but this really does look promising.

I will still wait and see when it comes to Tridel, and hope for the best.
A

The materials may be high quality, but the architecture remains lousy.

I think it looks promising.

Metal on the fins and upper section will look sharp.

Ryan_T said:
Some of the early DSLRs were only 6MP, half of what's in an iPhone today. They still produced amazing picture. It's the shooter, not the camera, that matters.
Click to expand...

The shooter matters, yes. But the glass hugely matters too. The lens on a DSLR is far superior to that on any phone.

This fantastic shot was just posted to the UT Flickr Pool by Empty Quarter. In addition to being a top notch photo, it also shows the second floor of Ten York under way 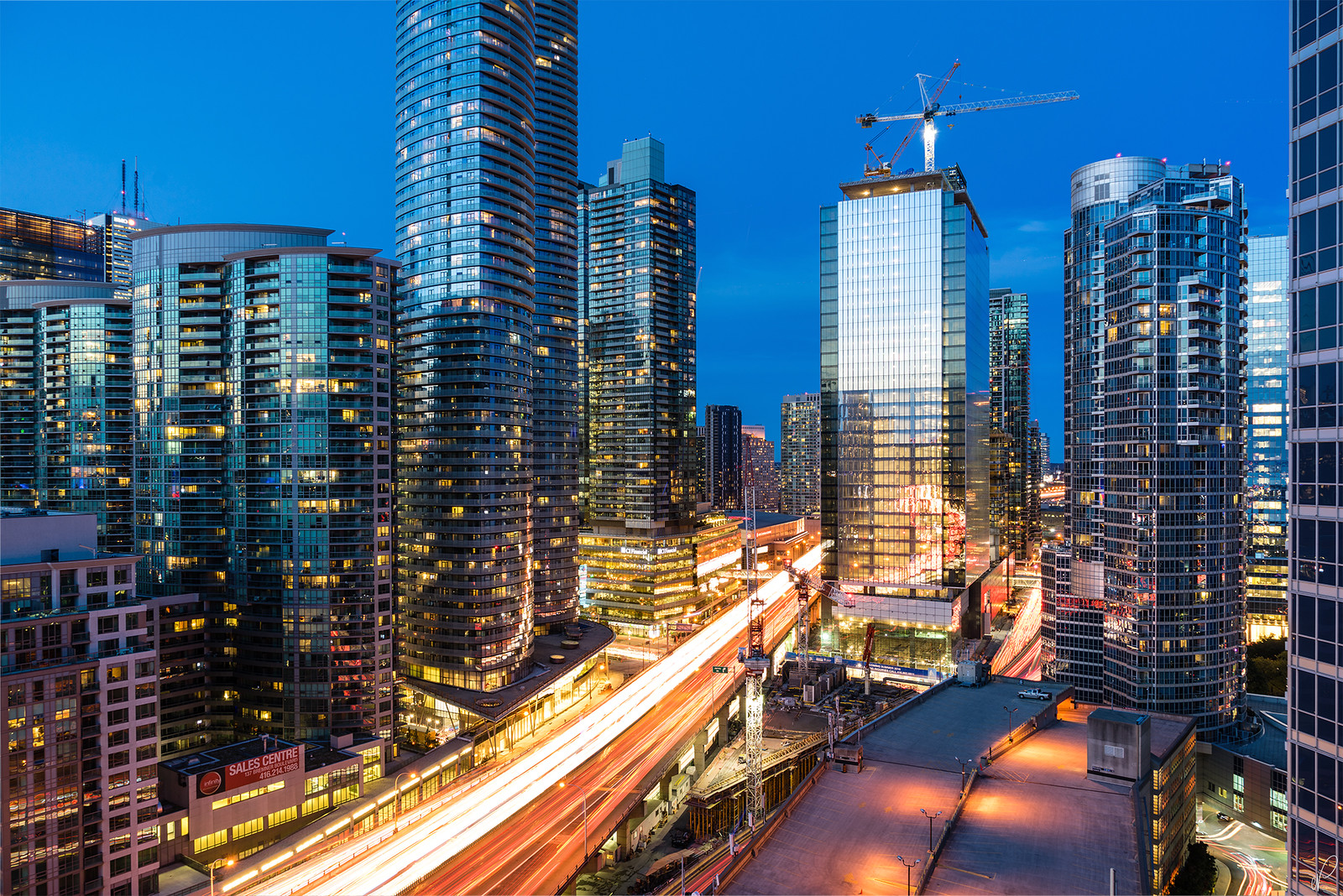 Splendor by Empty Quarter, on Flickr
Images are not to be reprinted, reposted or used for any purposes whatsoever outside of the Urban Toronto forum without my express consent. Contact me via the following: