News from Australia and across Oceania

NSFW or whatever (where do you work?!)

Aaaaah, good times. "Get used to it" and "We're only whatever percent". You working for the Aussie government, @Admiral Beez ?
A true liberal. A working class man.

Scott Morrison says Australians should stay at home except for essential activities, and announces six-month moratorium on rental evictions 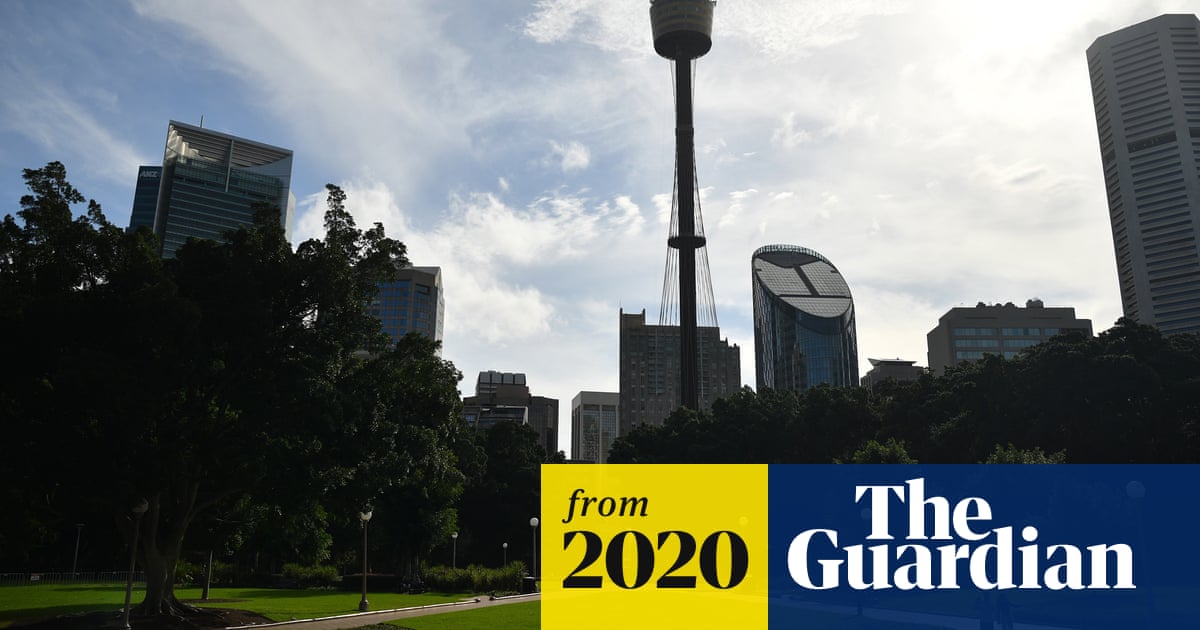 Scott Morrison says Australians should stay at home except for essential activities, and announces six-month moratorium on rental evictions

There’s a whole series. Here’s the coronavirus one.

hahahah I hadn't seen that one yet. Juice comes up with the goods yet again.

pman said:
There’s a whole series. Here’s the coronavirus one.

Yeah, I posted a bunch on these forums a couple months ago. I love them. Hadn't seen this one yet though, cheers for posting it.
A true liberal. A working class man.

Australia's Bondi and Bronte beaches will reopen to surfers and swimmers

The decision was announced by Waverly Mayor Paula Masselos in collaboration with the New South Wales Minister for Health and Research, Brad Hazzard.

The new policy is meant to provide a way for surfers and experienced ocean swimmers to get their exercise safely.

However, the strict rules surrounding physical distancing remain in effect.

The “Swim & Go” and “Surf & Go” measures are exclusively for exercise purposes for surfers and swimmers between the hours of 7 am and 5 pm on weekdays beginning April 28. 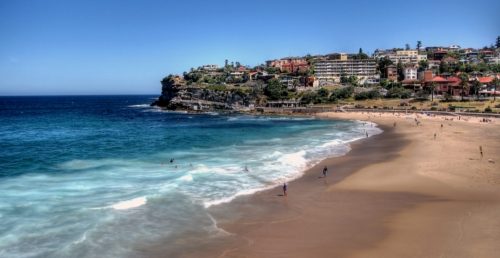 As of this morning, Worldometers reported 75 Australian Covid deaths, versus 1,974 in Canada. That works out to 3 deaths per million population for Australia, compared to 52 deaths per million in Canada. The two countries had radically different approaches in the early days of the pandemic. On February 1, the Australian government banned entry by anyone who had been in China for the past 14 days. On the same day in Canada, Justin Trudeau was lecturing on the dangers of anti-Chinese racism and federal health minister Patty Hajdu declined to declare a public health emergency, saying the risk to Canadians was low. 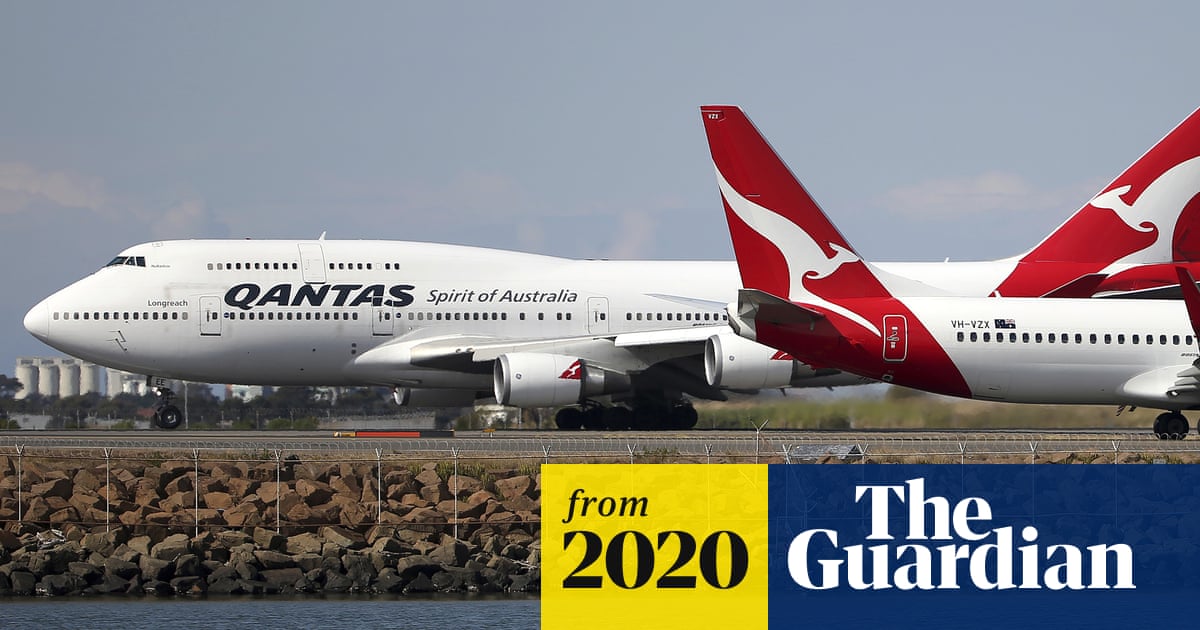 Government cites continuing infections in mainland China in decision to extend ban until 29 February, despite pleas from higher education sector 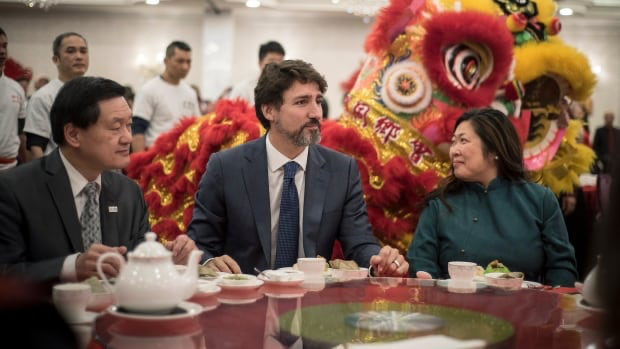 Egg on the face for Canada, certainly.

I thought we all knew that our government were fanboys of Winnie The Pooh's CCP state.
A true liberal. A working class man.

Authorities in the Australian city of Melbourne have confined people living in nine housing estate tower blocks because of an outbreak of coronavirus.

The 3,000 or so residents of the blocks are being told not to leave their homes for any reason for at least five days.

At least 23 cases of infection were found on two estates in recent days.

The state of Victoria recorded 108 new cases on Saturday, its second-biggest daily increase. Australia as a whole has seen 104 coronavirus deaths. 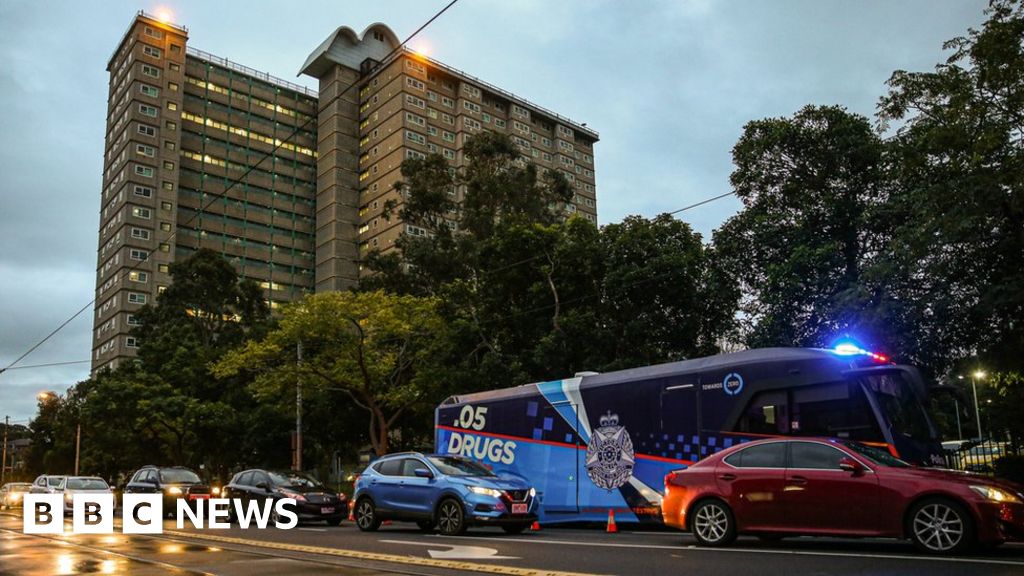 Nine housing estate blocks in the Australian city are locked down amid a “new phase of the pandemic”.
www.bbc.com
Importer Exporter and West End based Leslieville enthusiast | Flickr
N

Not news; but a Tweet by an Australian that made me smile:

Northern Light said:
Not news; but a Tweet by an Australian that made me smile:

When the Americans of the Southern Hemisphere are dissing you.....
A true liberal. A working class man.
N

Australian mining giant RioTinto is in a wee bit of trouble.

Some months back, in Australia, they decided to blast and destroy an aboriginal archeological site that showed evidence of continuous human occupation for the last 46000 years.

They seemingly had legal authority to do this.

It nonetheless and understandably created a major public outroar.

Initially, Rio's Board decided to punish its senior executives by clawing back 7M in planned/approved bonuses.

This did not satisfy folks.............and now 3 execs including the CEO are either out of their job or soon will be. 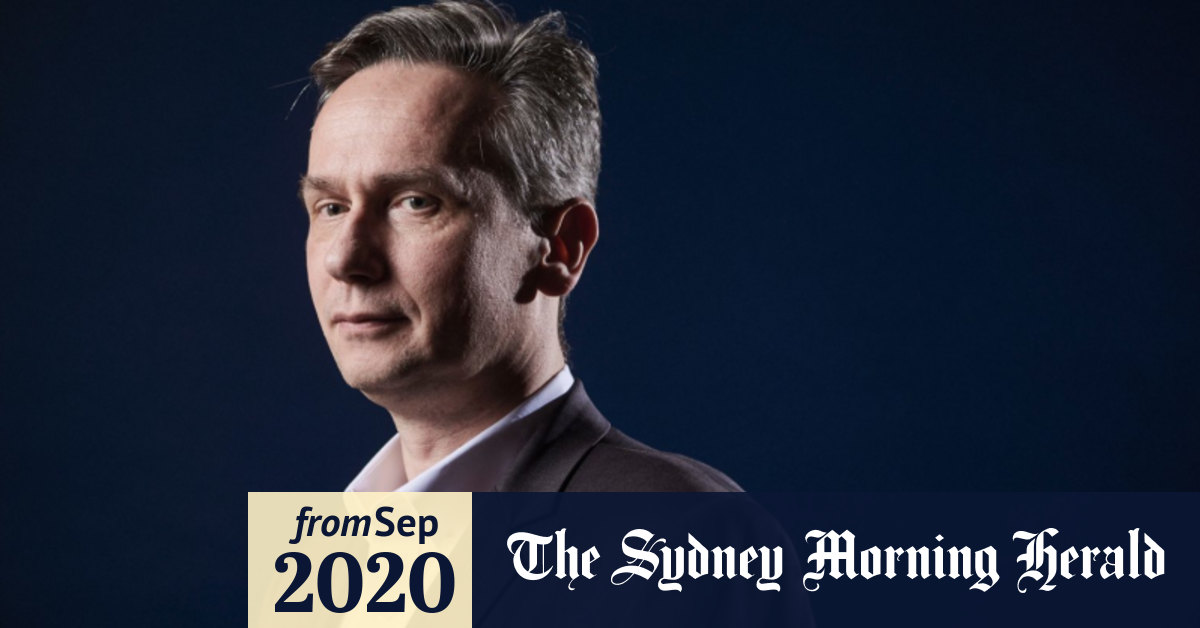 Rio Tinto's CEO and two senior executives will be replaced after an investor revolt forced the board to escalate its response to the Aboriginal cave blast crisis.